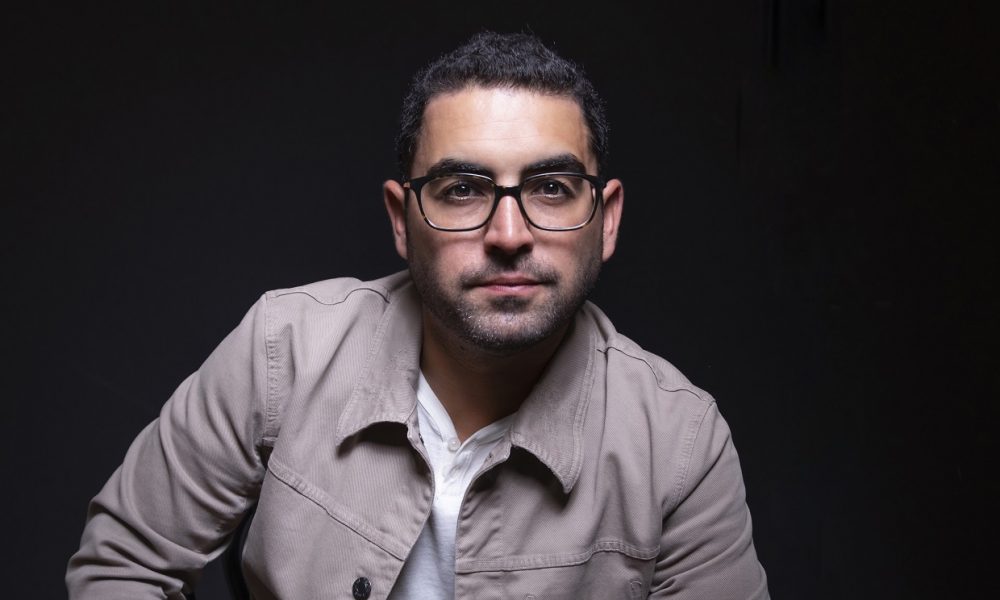 Today we’d like to introduce you to Haim Mazar.

Haim Mazar is the creative force behind a wide array of musical projects including film scores, TV shows, commercials and live stage productions. The LA-based film composer and music producer has made a name for himself in recent years for his unique approach to musical storytelling and eclectic work resume. Growing up in Israel to parents of Iraqi and Polish descent, Haim brings this cultural fusion to his music, spanning almost every genre from classical to jazz and hip hop.

Since his arrival to Los Angeles in 2008, Haim also composed the score for ‘On The Inside’ – starring Olivia Wilde and Nick Stahl, and scored two animated films, ‘Barbie: Spy Squad’ and ‘Team Hot Wheels,’ alongside composer/singer-songwriter Gabriel Mann with whom he collaborated on both scores. Other film credits include score production for Sony’s ‘Legion’ – starring Paul Bettany and Dennis Quaid, ‘The Roommate’ – starring Leighton Meester and Minka Kelly, and ‘The Loft’ – starring Karl Urban and James Mardsen. In addition to his film scoring work, Haim is a sought after professor at the prestigious Berklee College of Music, where he enjoys teaching film scoring classes from his Los Angeles Studio.

Great, so let’s dig a little deeper into the story – has it been an easy path overall and if not, what were the challenges you’ve had to overcome?
I like to say that there’s two things you can’t avoid in life: change and challenges. One of the obvious challenges as a composer in LA has always been to the question of how to stand out of the crowd. There are so many great musicians here in LA, many of them way ahead of myself in their musicianship. But most of the time the girl or guy who ends up getting the job isn’t the one with the most raw musical talent, but the one who is able to capture the vision of the filmmakers. Clear communication has always been a key aspect of my life, so when I’m auditioning for a gig, I always try to understand, as clearly as I possibly can, what role the music is supposed to serve and how I can deliver exactly that.

Can you give our readers some background on your music?
Especially in present circumstances, I consider myself very lucky to have been busy for quite a while. I mainly write music for Film and TV, though I’m always open for something new. I grew up in a very eclectic environment, so I feel comfortable writing in many different styles. Some of my credits include The Iceman, I am Wrath, and The Taking of Deborah Logan, I’ve also been writing the music for Chrisley Knows Best and Teen Mom for a long time. Besides that, I’ve also been hired to write music for the Disney parks. Among other projects, I did the music for the Moana Show in Hong Kong, the Villain’s Grove here in California, and I’m currently working on the show that is going to replace Fantasmic in Tokyo; the folks at Disney Imagineering, with their all-is-possible-attitude, are an amazing team to work with. Most recently, I worked on a really great show for Netflix, called Sneakerheads. I can’t say too much about it since I’m not going to spoil the show, but it was an amazing project to work on, Jay Longino, Dave Meyers and their crew are fantastic people with great artistic senses.

What moment in your career do you look back most fondly on?
The proudest moments of my life, not just of my career, have been the birth of my two daughters, Mika and Maya; they’re the joy of my life and I consider myself very blessed to be the father of these two amazing girls! 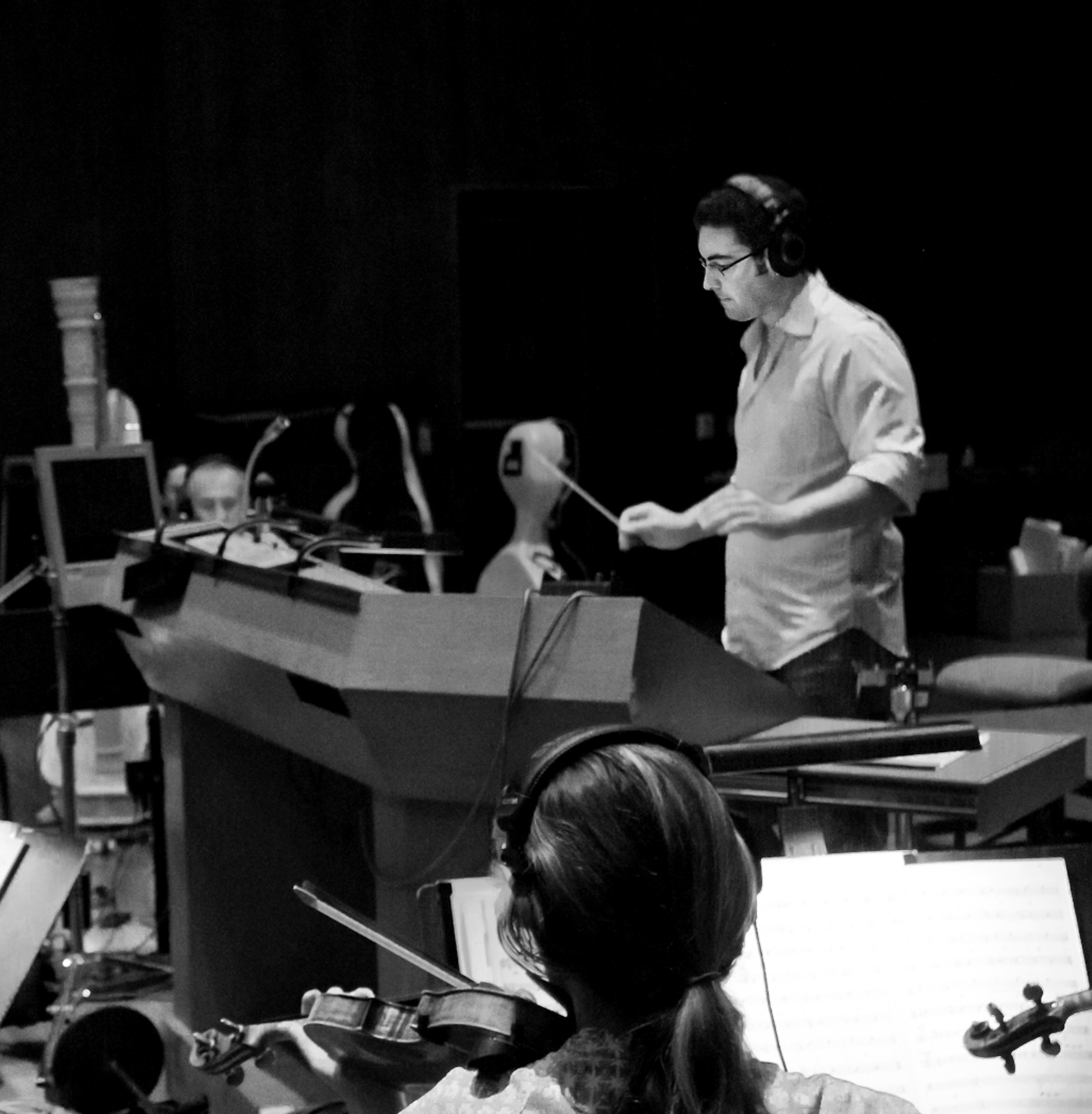 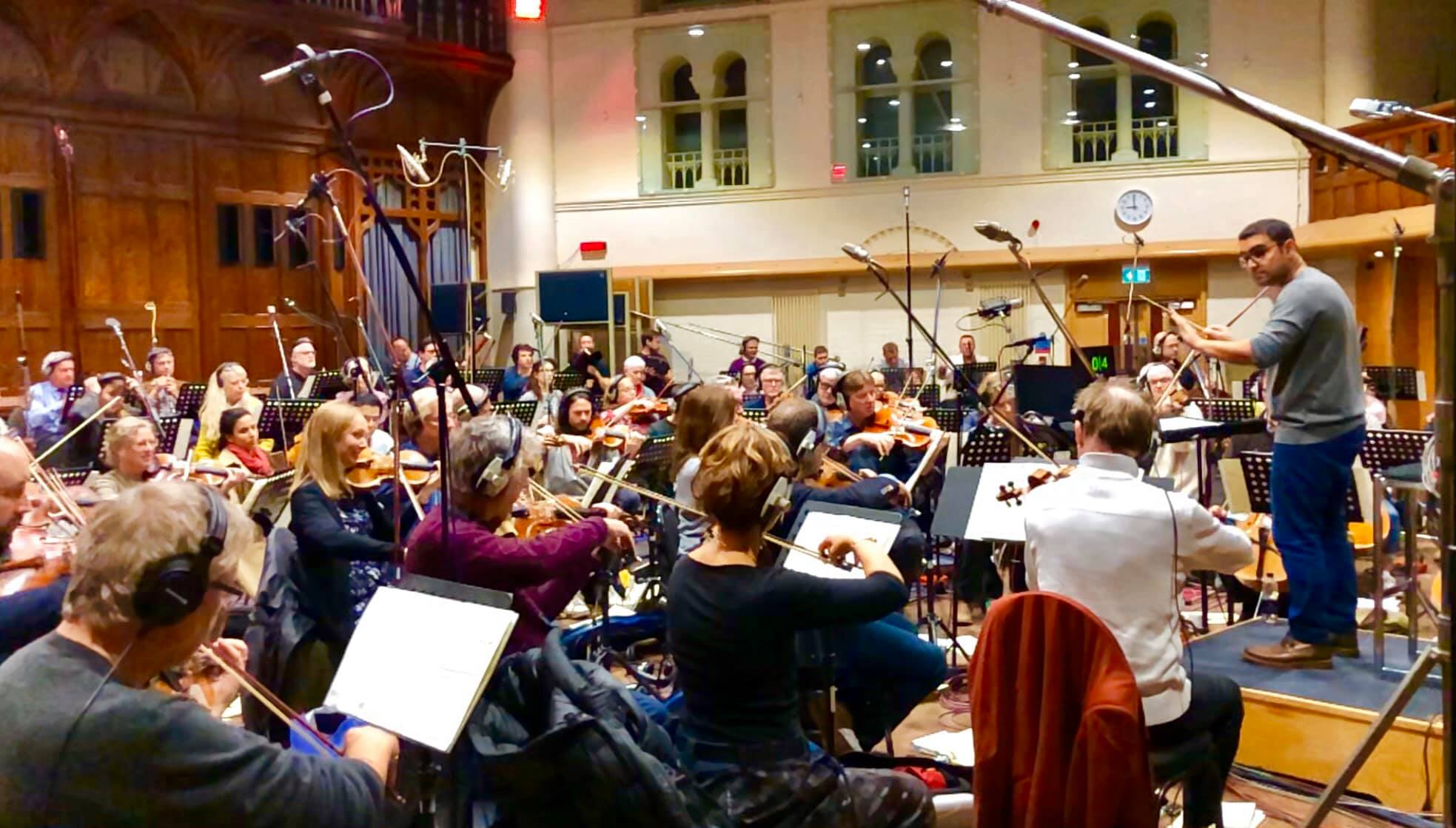 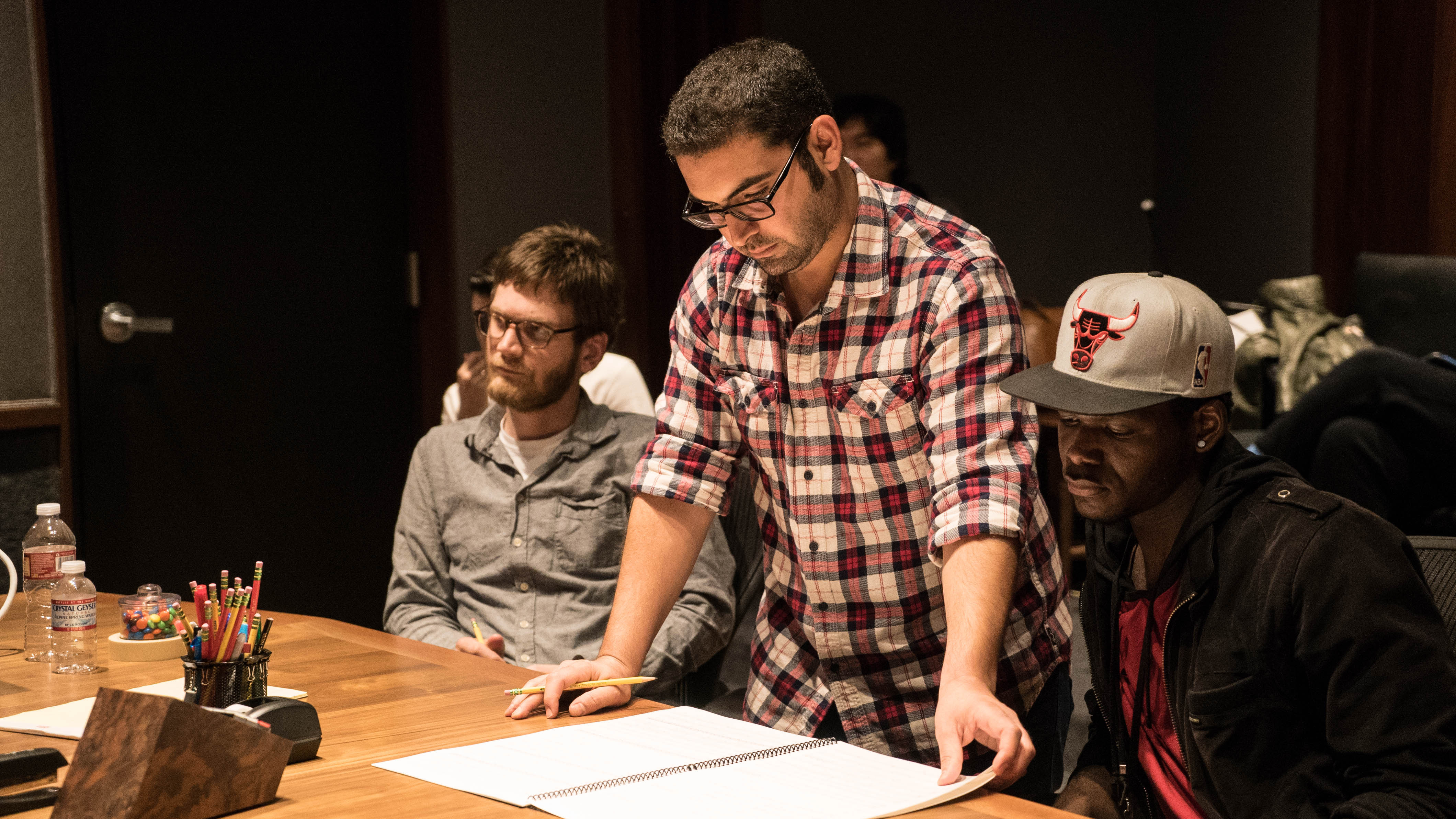 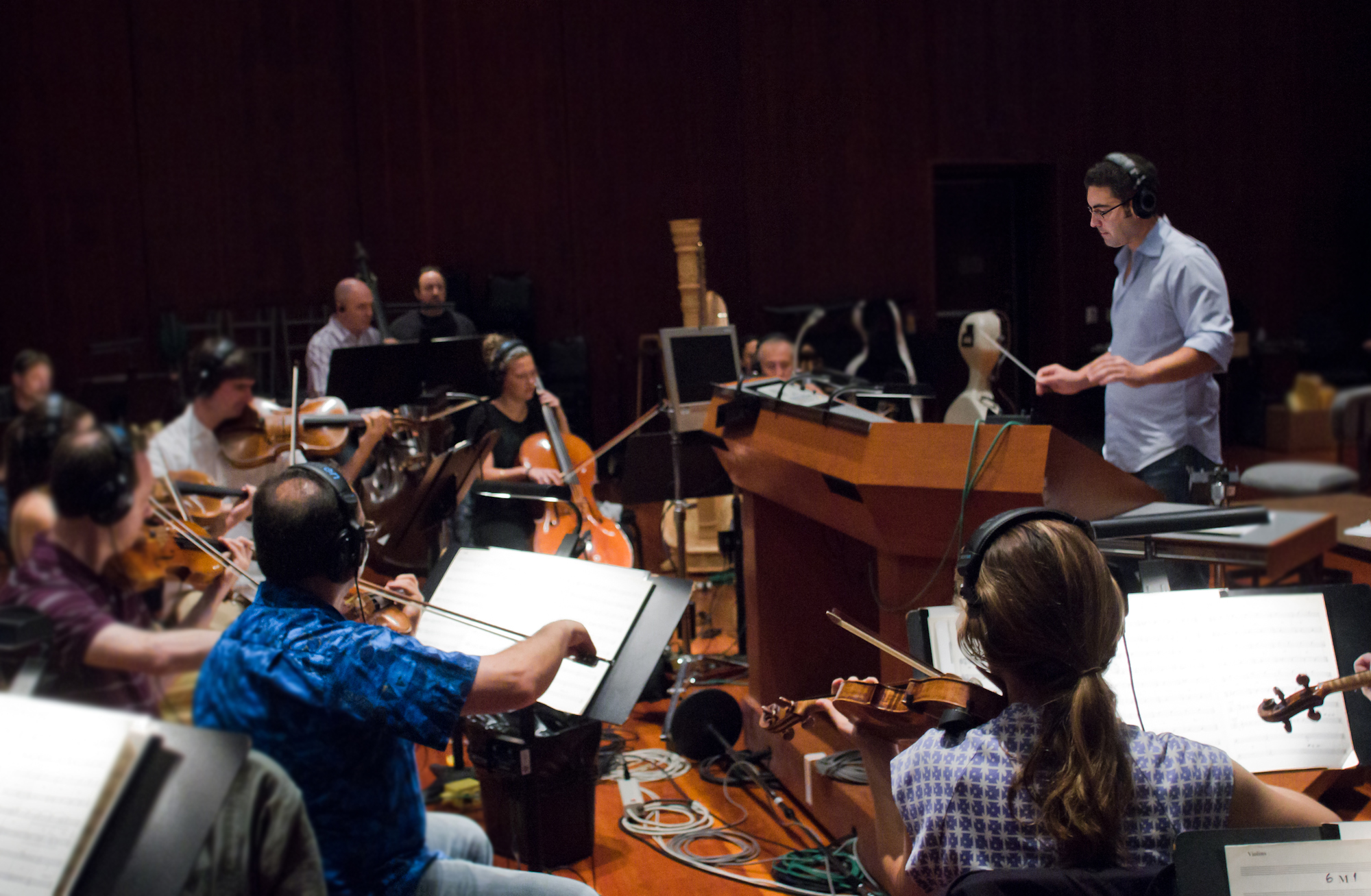