Meet Haely White of Like Totally & Don’t Call Me Mommy 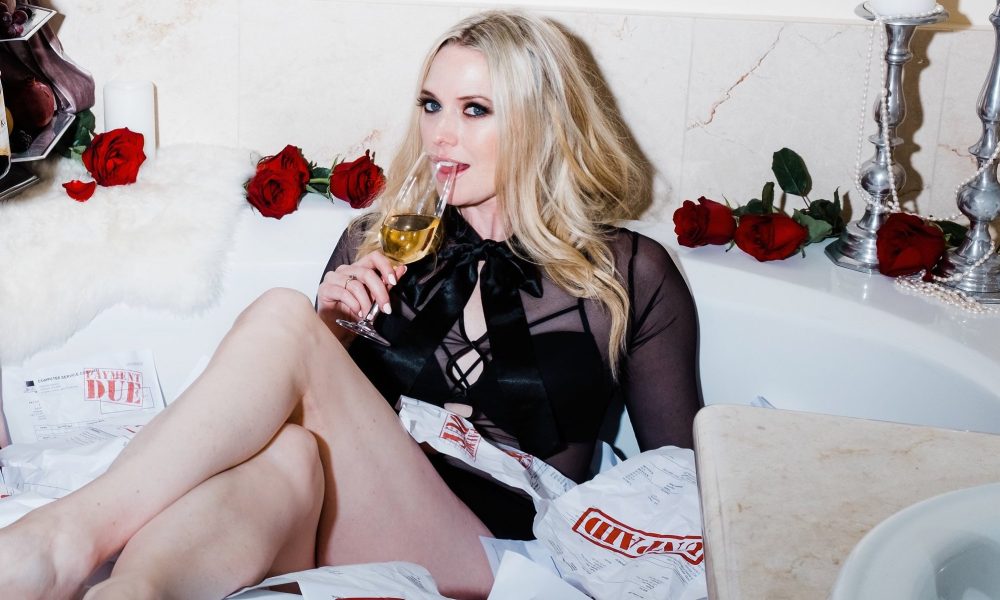 Today we’d like to introduce you to Haely White.

Haely, let’s start with your story. We’d love to hear how you got started and how the journey has been so far.
It all began when I was in the womb doing jazz hands. Oh right, you said to keep it brief so I guess I can spare you those details. After college high on life (and probably other things), I packed up my Honda and moved out to Los Angeles.

I always knew I wanted to work both in front and behind the camera but I was strictly told to choose one (this was before Broad City + Girls), so I opted to first pursue acting, even though my degree was in film. After hundreds of commercial auditions and more side jobs than you can count I honestly felt a little dead inside. Okay, I lot dead inside. I knew I needed to use my brain and I started looking for writing jobs on a whim.

My first writing gig was as Real Housewives’ Lisa Vanderpump’s blogger. I’ll be honest, it didn’t last long— blogging in someone else’s voice decades older than me with the British spelling wasn’t the MOST convincing thing I’ve ever done. But I realized I could write and that changed everything for me.

I began making YouTube comedy sketches with my roommate and now business partner, Megan Dizon. We worked tirelessly on nights and weekends making comedy shorts and during the day I worked as a copywriter at an ad agency. After getting a few digital outlet features and recognition on our shorts, we created our digital series, DATED, in 2016. It was really well received and even scored some great awards.

From there, Megan and I launched our comedy duo and content studio Like Totally and we create original and branded content for digital, TV and film. We’re currently developing a half-hour comedy pilot, selling branded content, and creating original sketches.

Fun fact: When we were shooting DATED I was 6 months pregnant! I had to hide behind pillows and loose clothes while Megan was strutting around in a bandage dress. The nerve! Anyways, after I had my son in 2016, I realized there was a huge hole in the market for comedy created for parents and I wanted to write about my experiences.

I then also teamed up with my fellow mama friend, Samantha Gutstadt and we formed Don’t Call Me Mommy. This year we sold our show, Sh*t No One Told You, to Mom.me and it’s already over 1 million views within the first 4 episodes! We are also doing branded content, sketches and more.

I know I said it was going to be brief but I totally lied. Whoops.

Has it been a smooth road?
After my first year in Los Angeles, I literally ran out of money and my parents basically forced me to come home to save up until I could move back.

My dad called it “Financial Rehab” and I’m glad it’s something I can actually joke about now. It only took 10 years to be able to laugh about it. I spent 8 months back in Colorado working at a production company and as soon as I could afford to, I moved back. It was a good lesson but a painful one.

It’s been over 12 years on this crazy journey and every year I’m learning something new. I feel really grateful that I get to pursue this lifelong dream, and on the days when it’s overwhelming, I remind myself of that gift. Being able to choose your profession is something I never want to take for granted.

Right now we have everything from TV show development to branded collabs and commercials, to a new digital series. I’m proud that we’ve worked for so long to get here and that finally, people are listening. We’ve always had our friends and family watching our YouTube videos, but to finally see people outside of that inner circle enjoying what we do is so fun. I’m proud of the voice we’ve cultivated and comedy chops we’ve honed over the years.

For our branded work: the thing that sets us apart is that we are creating narrative-driven comedy that doesn’t feel like a commercial. We’re in an era where advertisers have to be more creative on how to target their audience and we are breaking through with content people actually want to watch.

Beyond that, I’d like to think that our voice is what truly sets us apart. We love situational character-driven comedy that’s based on relatable moments mixed with elements of classic sketch comedy. And dance montages. You can never have enough of those.

Inspired by the feel-good comedies of the 90’s, we’re on a mission to promote unique female voices and bring back rom-com with a modern day twist.

Let’s touch on your thoughts about our city – what do you like the most and least?
After being in Los Angeles for over a decade, I can say this is THE most fascinating city in the world because of its vast diversity. I always tell people who are new here, if you don’t like the place you’re at, drive 15 minutes in any direction and you will be in a totally different spot with new food, culture, style, etc.

The thing I love about LA the most is that it’s full of brilliant creative minds. It never ceases to amaze me the type of inspiring people I meet who are SO passionate about what they do. This is not a city where people go to work on autopilot. They are dreamers and doers. Movers and shakers!

At this point, there are very few things I don’t like about the city. You could complain about the traffic but that’s so basic and overplayed… It’s just part of it but if you move to where you work and get a bike, you’ll be a lot happier. 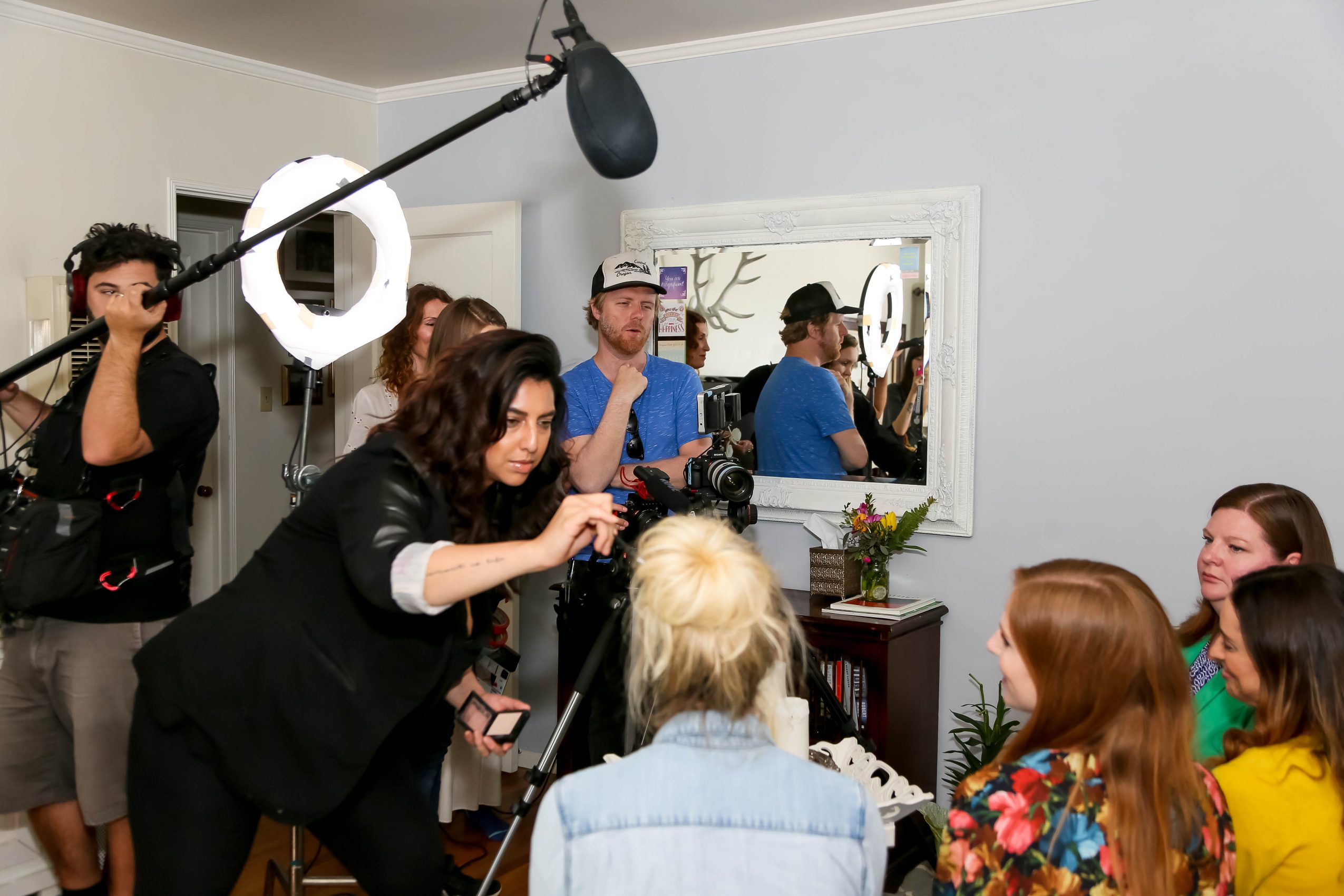 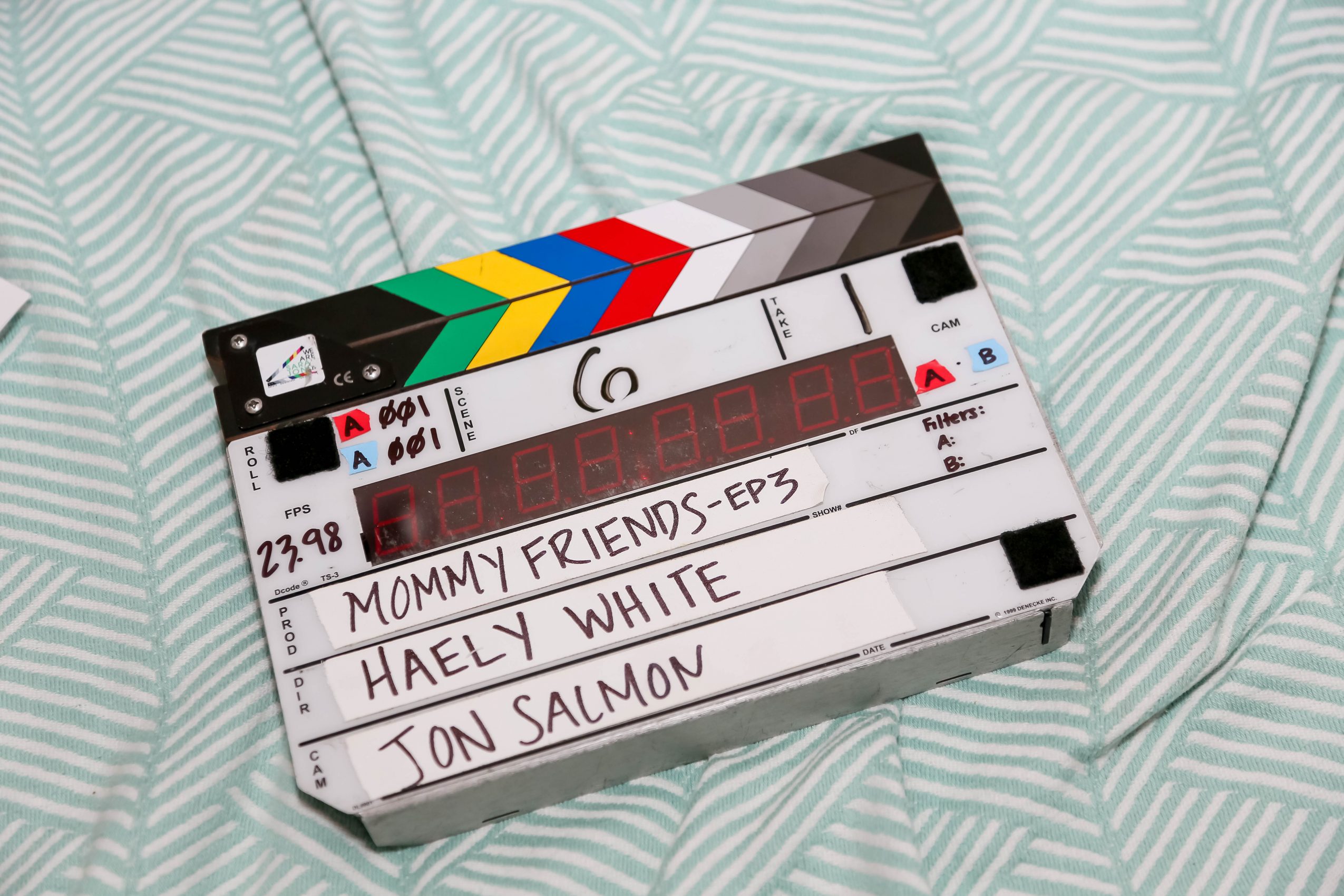 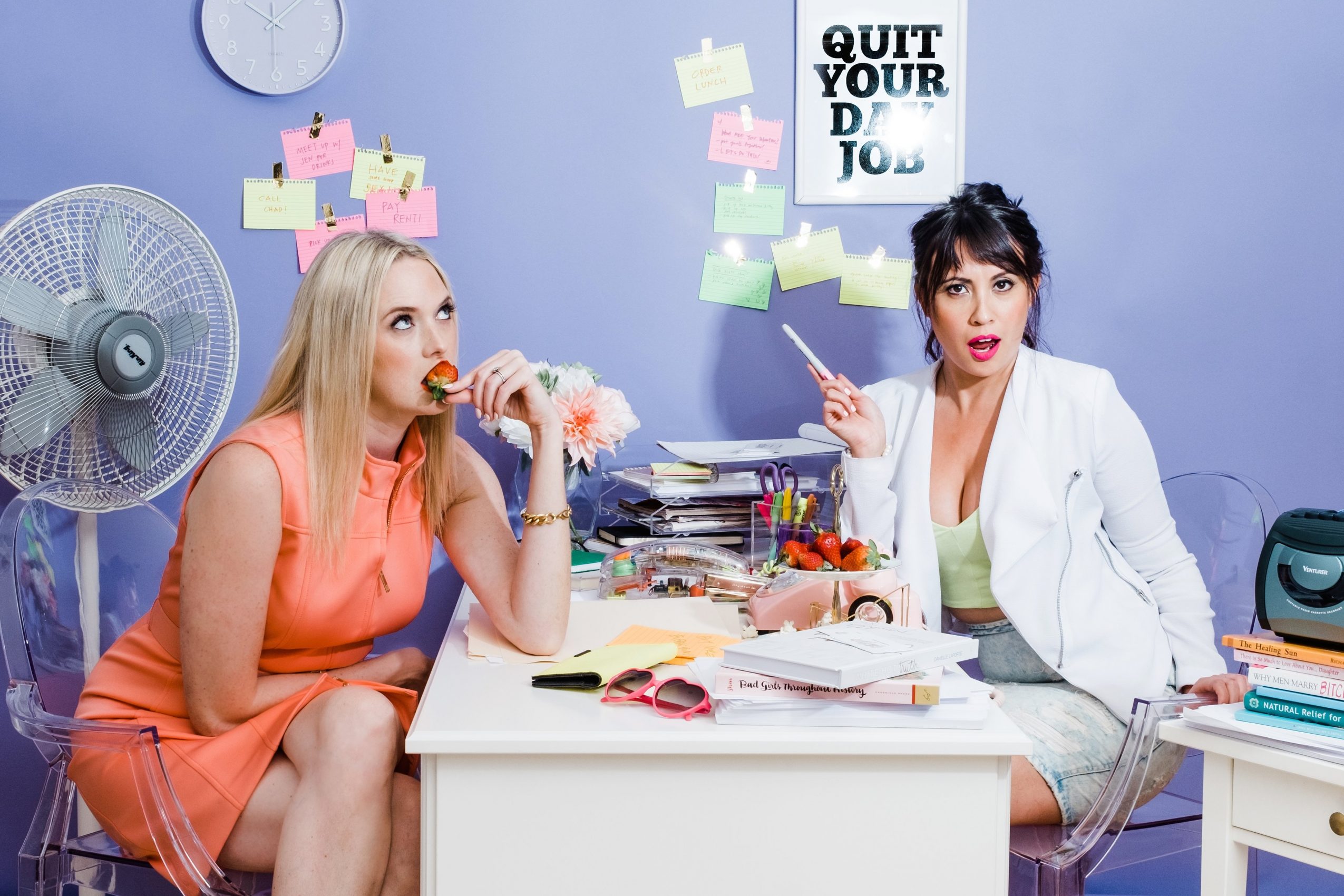 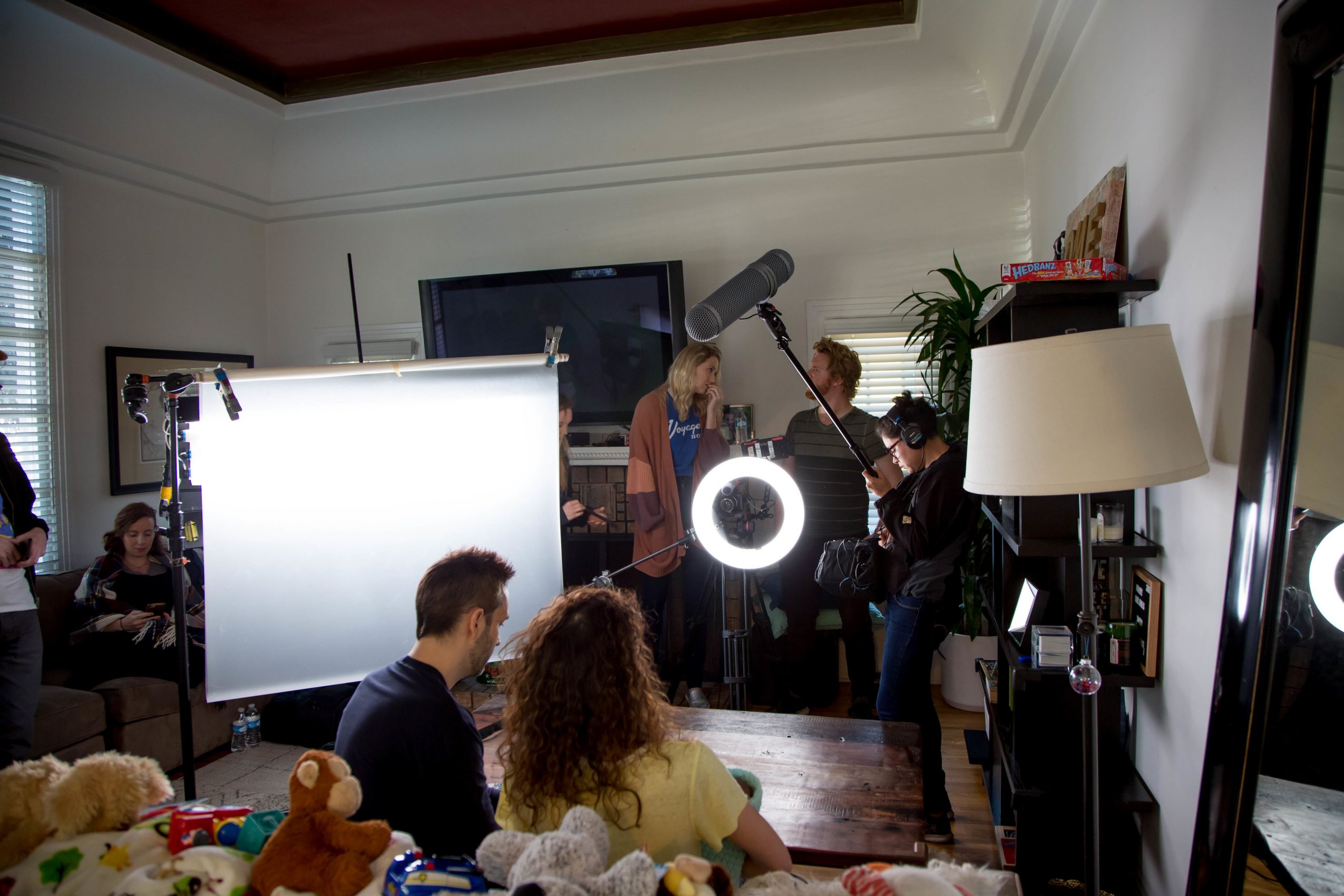 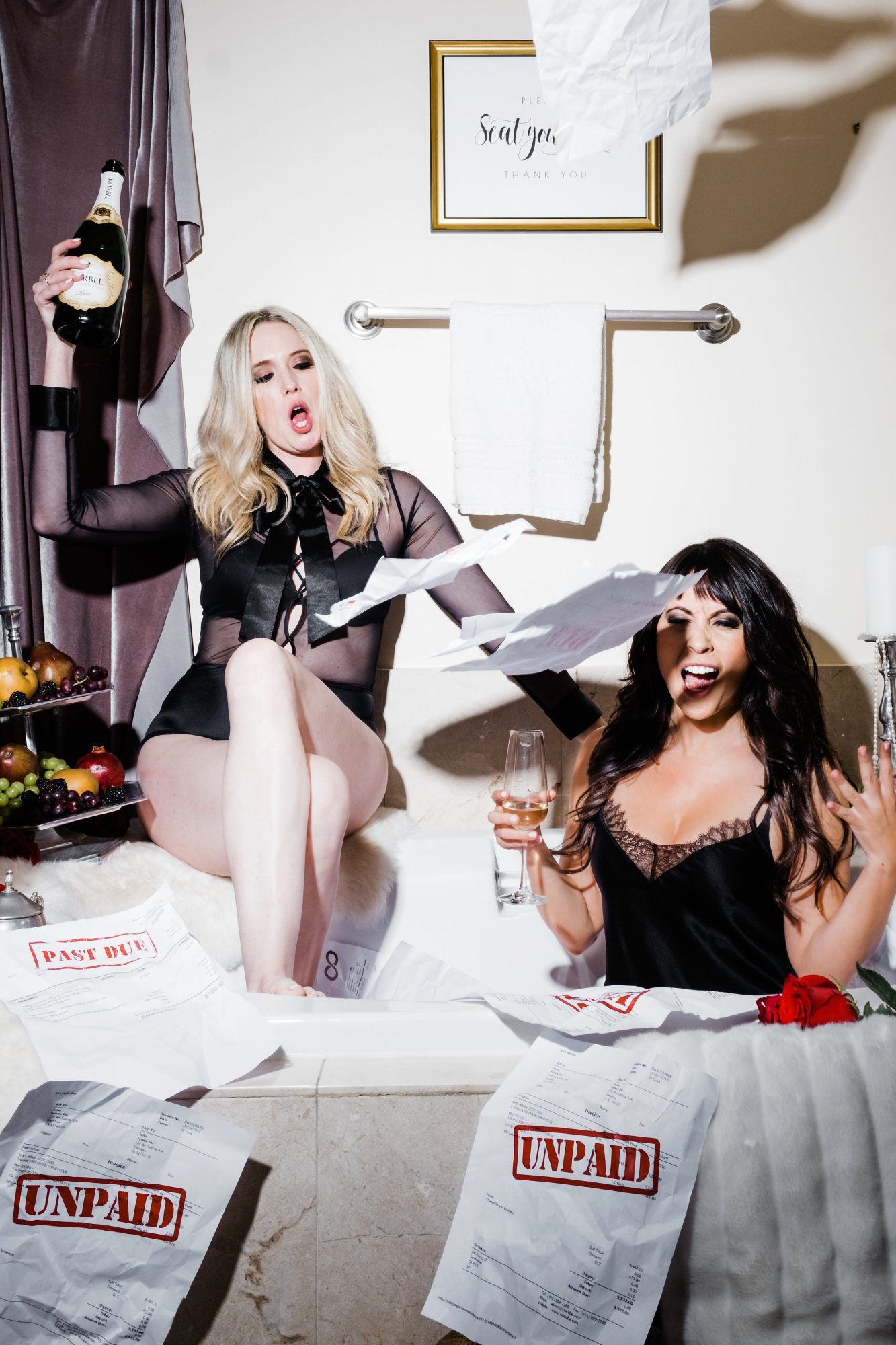 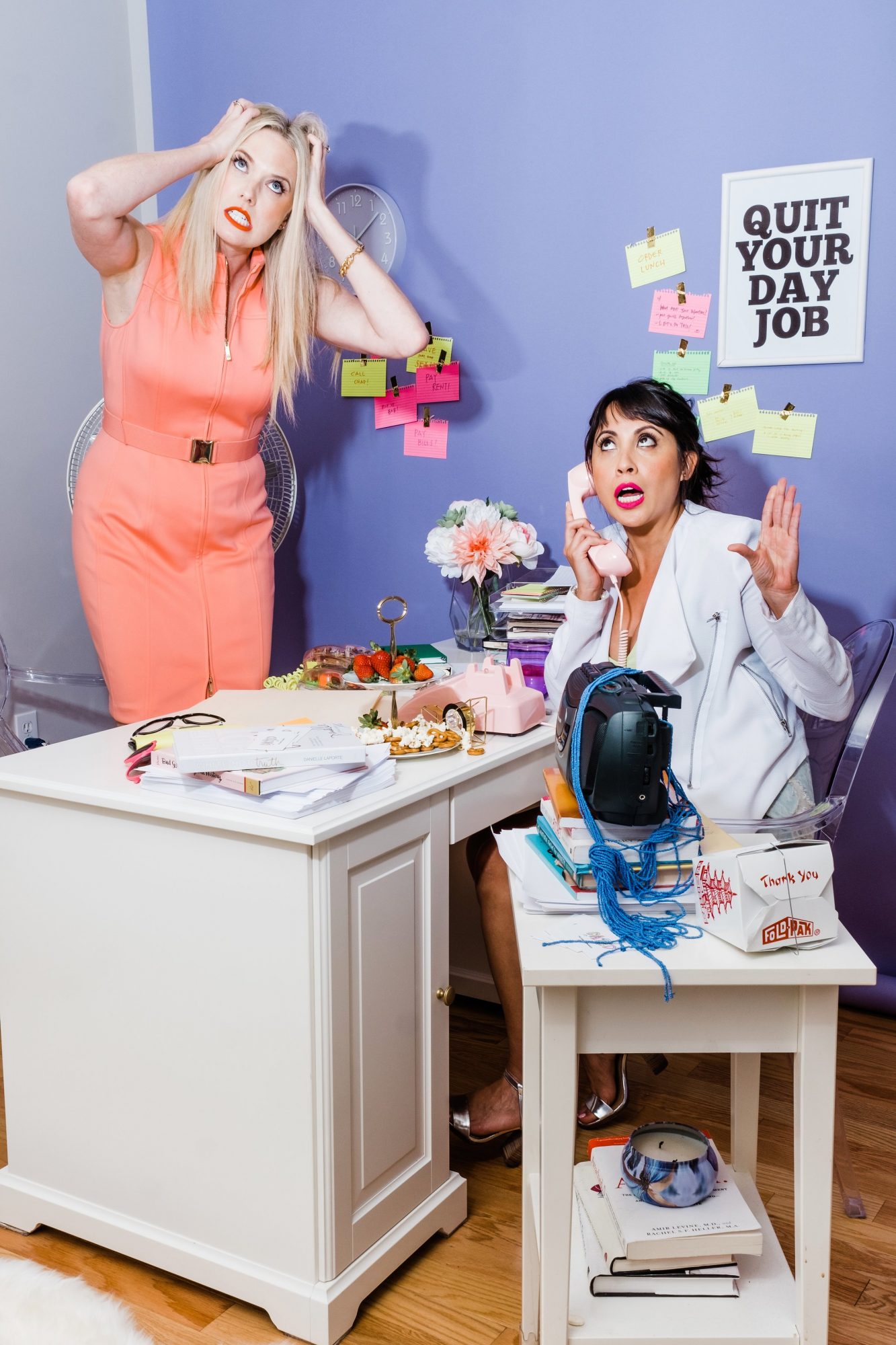 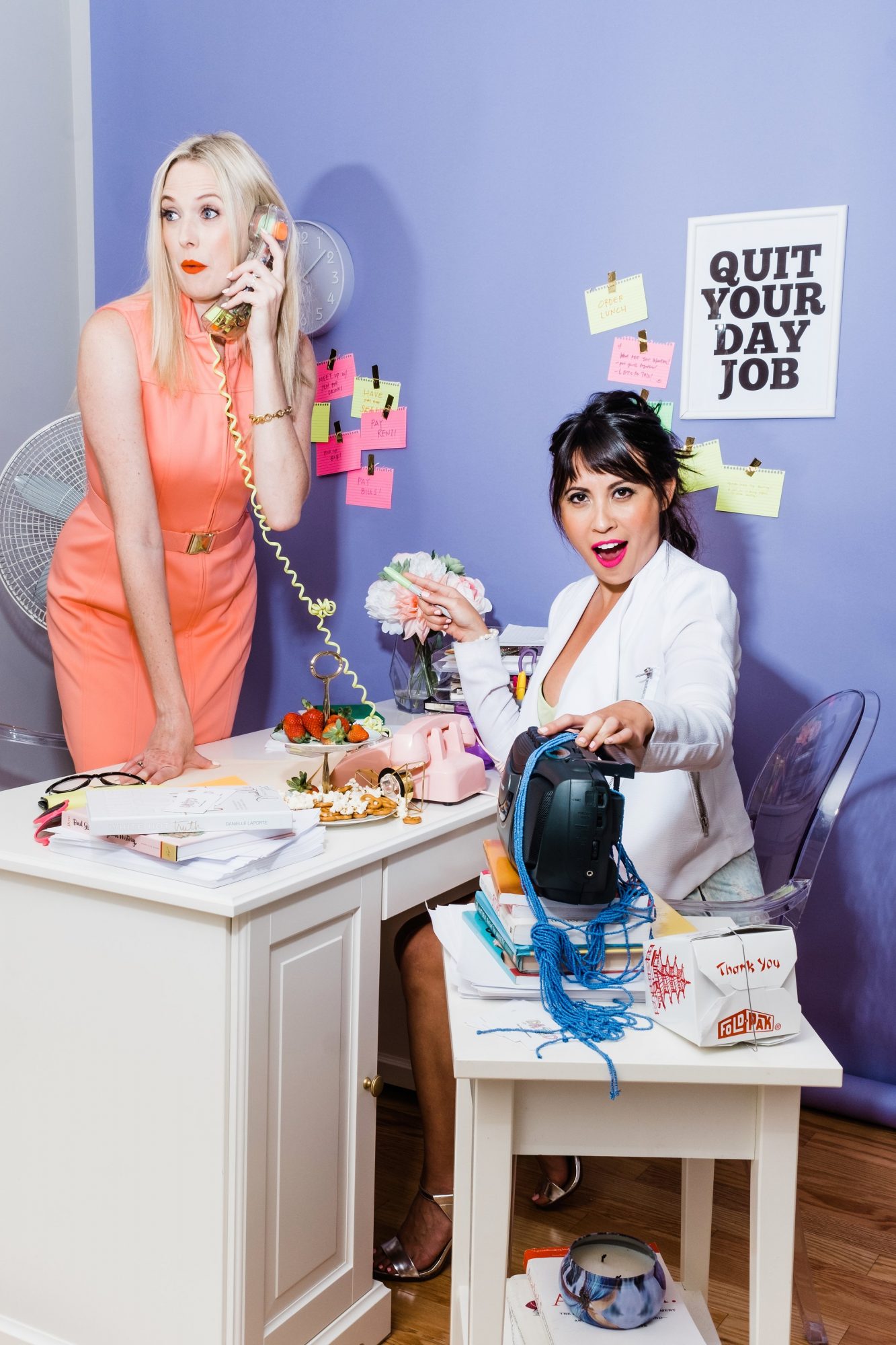 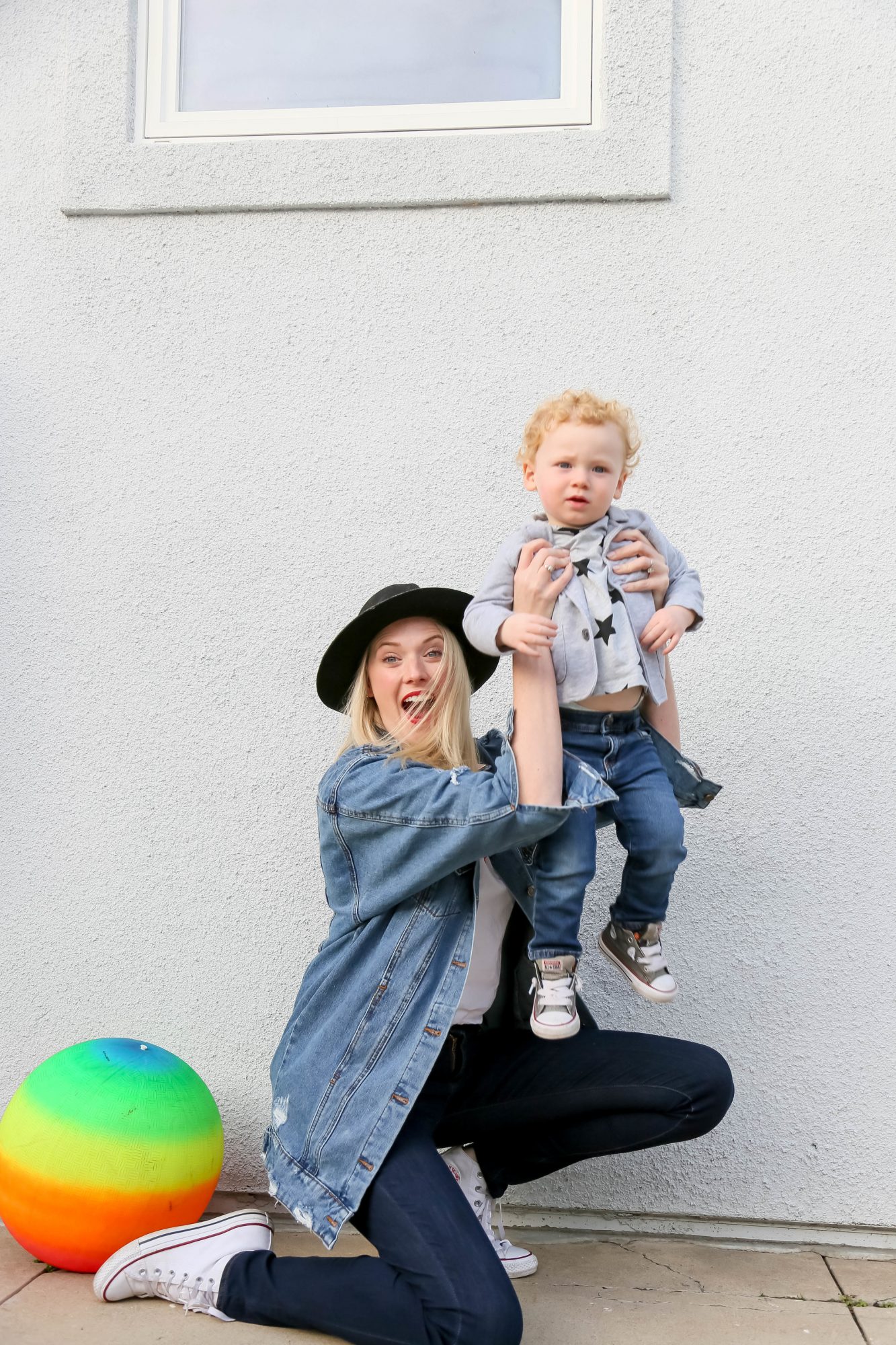 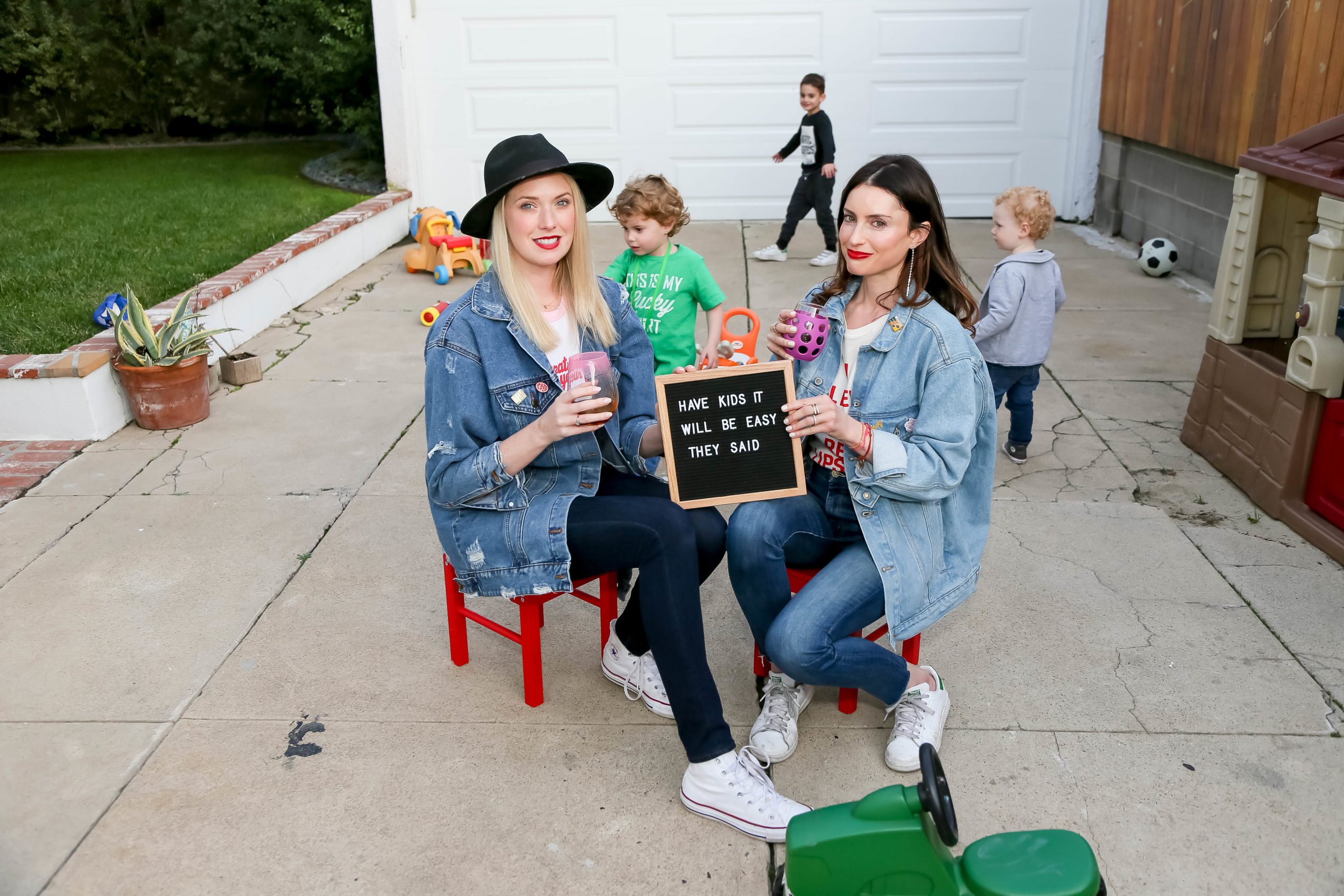 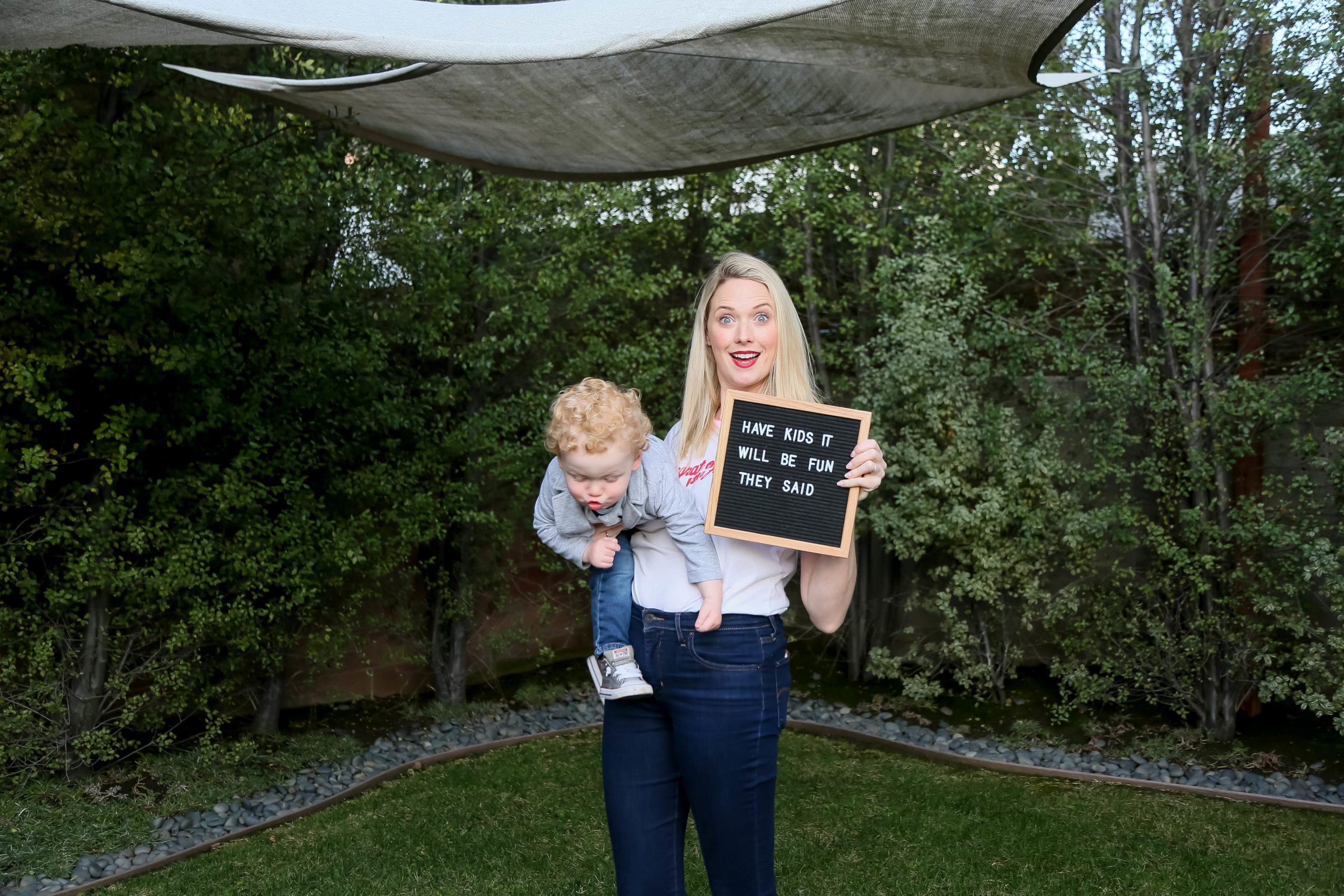 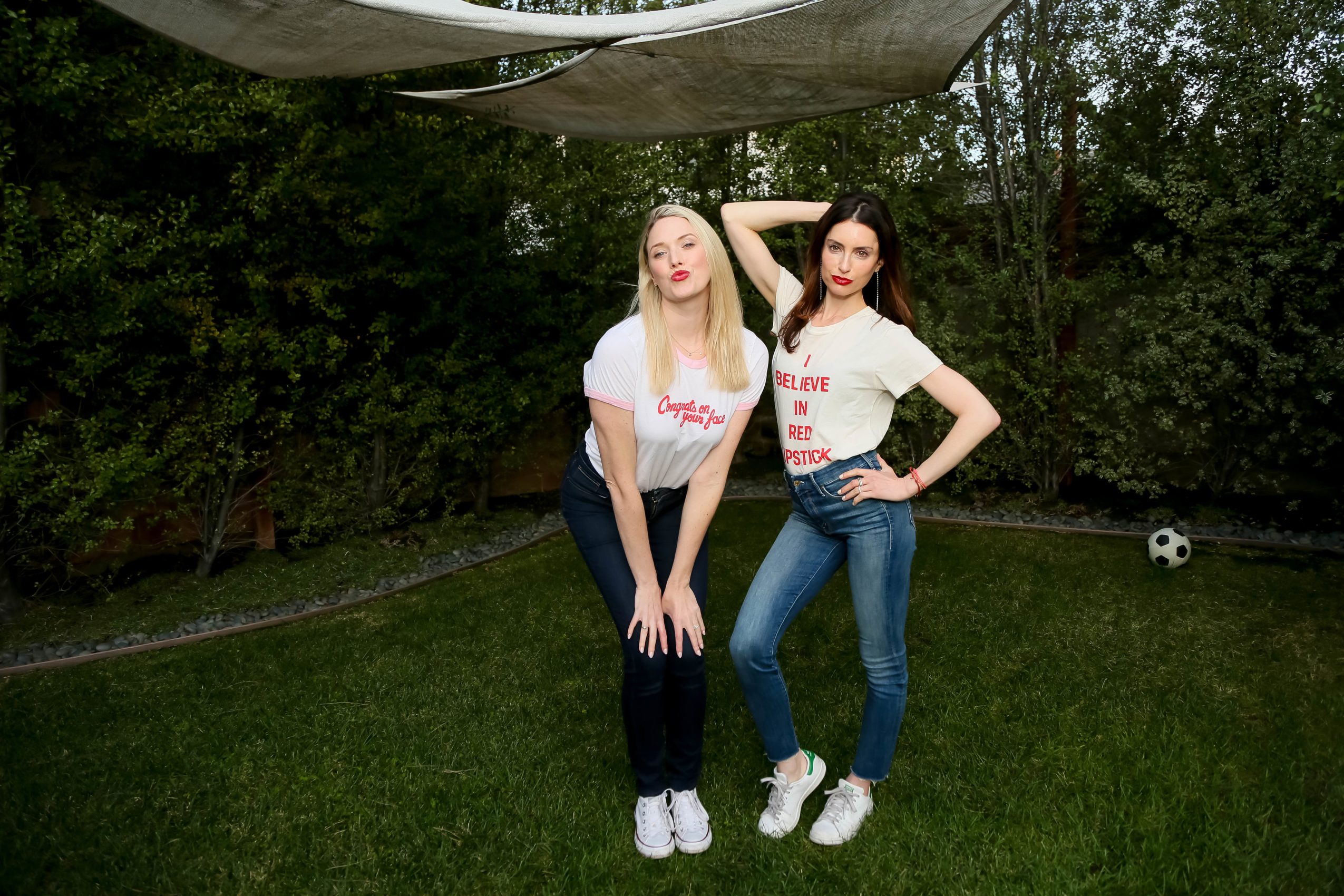