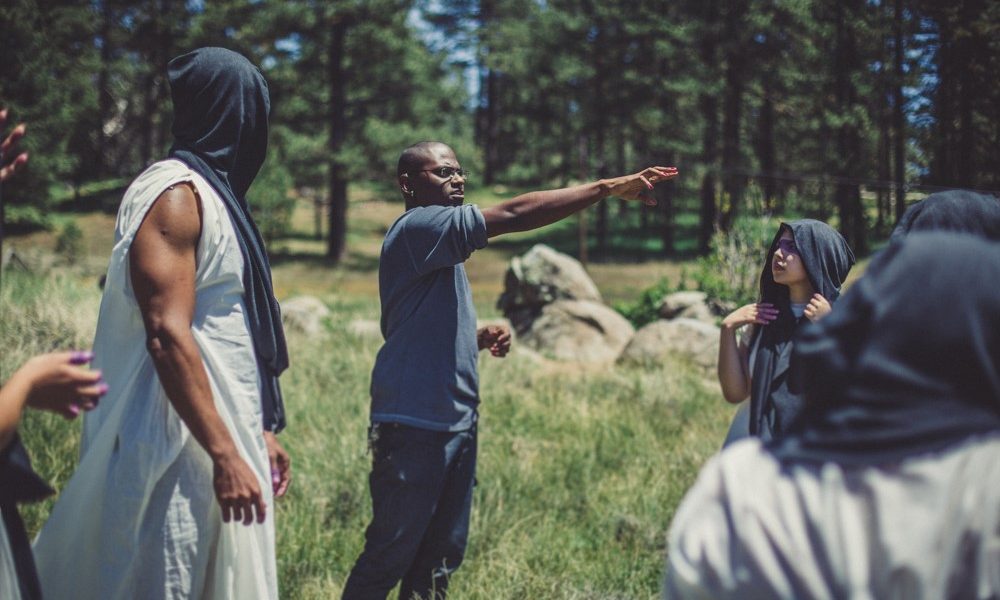 Today we’d like to introduce you to H. Leslie Foster II.

H. Leslie, let’s start with your story. We’d love to hear how you got started and how the journey has been so far.
I’ve been telling stories all my life. Before I knew how to write, I would draw those stories. I’m pretty terrible at drawing, so I’m glad I discovered writing! Creating narratives in this medium was deeply satisfying, but it felt like I still needed something else to create the art, a missing element to say what I needed to say.

I was still working on figuring that out when I got to college, which took me from studying biology in Thailand, to learning German at universities in Austria and Germany, and then finally to film school in Tennessee, after a recommendation from my roommate in Austria. He asked me to list my interests, and when I did, he said, “Oh, that’s easy, you should be studying film!” I had a pretty intense light bulb moment, and I’m not sure that’s a feeling I’ll ever experience again, at least not with that level of forcefulness, so I’m grateful it happened then.

When I started studying film, I found that “something else,” a language I’d be searching for all my life. Maya Deren, whose experimental work I love deeply, said “I was a poet before I was a filmmaker and I was a very poor poet because I thought in terms of images… when I got a camera in my hand, it was like coming home, it was like doing what I always wanted to do without having to translate it into a verbal form.” I resonate with this so deeply!

Don’t get me wrong, I love words, and I love crafting them, but in college, I was able to explore the world of ambient and spatial visual narrative and found my art form. In school, I was inspired by the fine art students and a lot of the site-specific installation work they were creating. I  was also exposed to the formal ideas around avant-garde video and film art. I also think Alexander McQueen has a lot to do with my love of installation work. I knew I wanted to integrate that physicality and those ideas into my own work but had no idea where to start.

After I graduated, I spent a year in London shooting music videos in short films, and after getting fired by my boss for refusing to lie to British customs (that’s a whole different story), I ended up in LA in 2008. It took me years to get back to creating experimental work but in 2013, an artist friend of mine, Sara Kono, who was curating a show in Lincoln Heights, asked me to create an experimental piece and I partnered with long-time collaborators Scott Arany and Heather Dappolonia.

We created a film called “Mother Godde,” built an installation around it and I knew I could never go back. I’d found home again. I’ve been creating experimental films ever since, which has led to two solo shows, “Ritual Cycle” in 2016 and “59” in 2017. I’ve had the privilege of being the Level Ground art collective’s first resident artist and now run their art residency program. I am also a member of the Torrance Art Museum’s 2019 FORUM art residency cohort.

Has it been a smooth road?
The first five years in LA were incredibly rough. I did freelance work for the first year and a half, working on sets, creating corporate videos, barely scraping by. I chose to spend the next six years working as a janitor so I could have some stability and use my off time to start building a non-profit film collective called Traveling Muse with a few close friends.

I’m incredibly proud of what we did and the hard work it took to get our 501(c)(3) status, but ultimately our combined mistakes lead to us all moving on. It was incredibly painful, especially the fact that we weren’t able to complete a documentary about violent homophobia in Jamaica, for which I spent five weeks in 2011 filming undercover.

I was entrusted with some beautiful and heartbreaking stories and wasn’t able to raise the funds to get us through post-production. The struggles are still consistent, though I think I’ve gotten better at navigating them. I think being an artist means consistently struggling with a whole range of fears and learning how to manage them.

We’d love to hear more about what you do.
When I think about my artistic practice, I think about the fact that I am incredibly interested in the place where queer futurity, Black futurism, and mysticism collide.

A lot of my work also plays with the idea of embodying the emotions most of us will never have words for. What happens when we stop trying to express those feelings as words and instead turn them into places, objects, and rituals? A lot of the results for me end up in this darkly beautiful dreamspace, which I love exploring.

My creative process is often about distilling a large number of disparate influences into something that doesn’t resemble any of the respective elements but results in something that is unique and strange. It’s always interesting to see what emerges.

I am deeply collaborative and am always experimenting with how those of us who are marginalized artists can subvert and queer the process of making art and film. For my project “59,” I created eleven 59-second films in eleven months with eleven different collaborators, none of whom could be cis men. I take a lot of pride in pushing myself, in constantly experimenting, and in refining my craft.

One of the other greats thing about experimental work is that it so neatly meshes with the world of music videos. As someone who has been playing music since I was four and am deeply interested in the world of emotions music creates, I always love the chance to get to direct a music video!

Let’s touch on your thoughts about our city – what do you like the most and the least?
I love all the different worlds squeezed into this city, and I love wandering through it and exploring those experiences. Some folks might laugh at me for this, but I love the LA Metro. When I moved here from London 11 years ago, I decided not to get a car and chose to make public transit my primary means of transportation, and it’s worked out! I’ve seen the system grow leaps and bounds in some really smart ways and I can’t wait to see how it evolves next.

One of the frustrating things about LA is how sprawling it is. I know that’s not an original complaint, but I think it does some real harm when it comes to building community. It’s not as likely that you’ll be within walking distance of your friends and I think one of the values of community within close proximity is that there is space for serendipity and spontaneity; there is a chance for people to share some of the more mundane aspects of life.

I think that’s incredibly healthy and it can be really hard to find here. I also am so frustrated by the juxtaposition of wealth and incredible poverty in this city. Again, it’s not unique to LA, but we’ve got so many amazing problem solvers and creatives here. I would love to see us figure out some radical solutions to these problems.

I am encouraged by the activists who have been putting in the work, but I think far too many of us, including myself a lot of the time, don’t see this as the crisis it is. 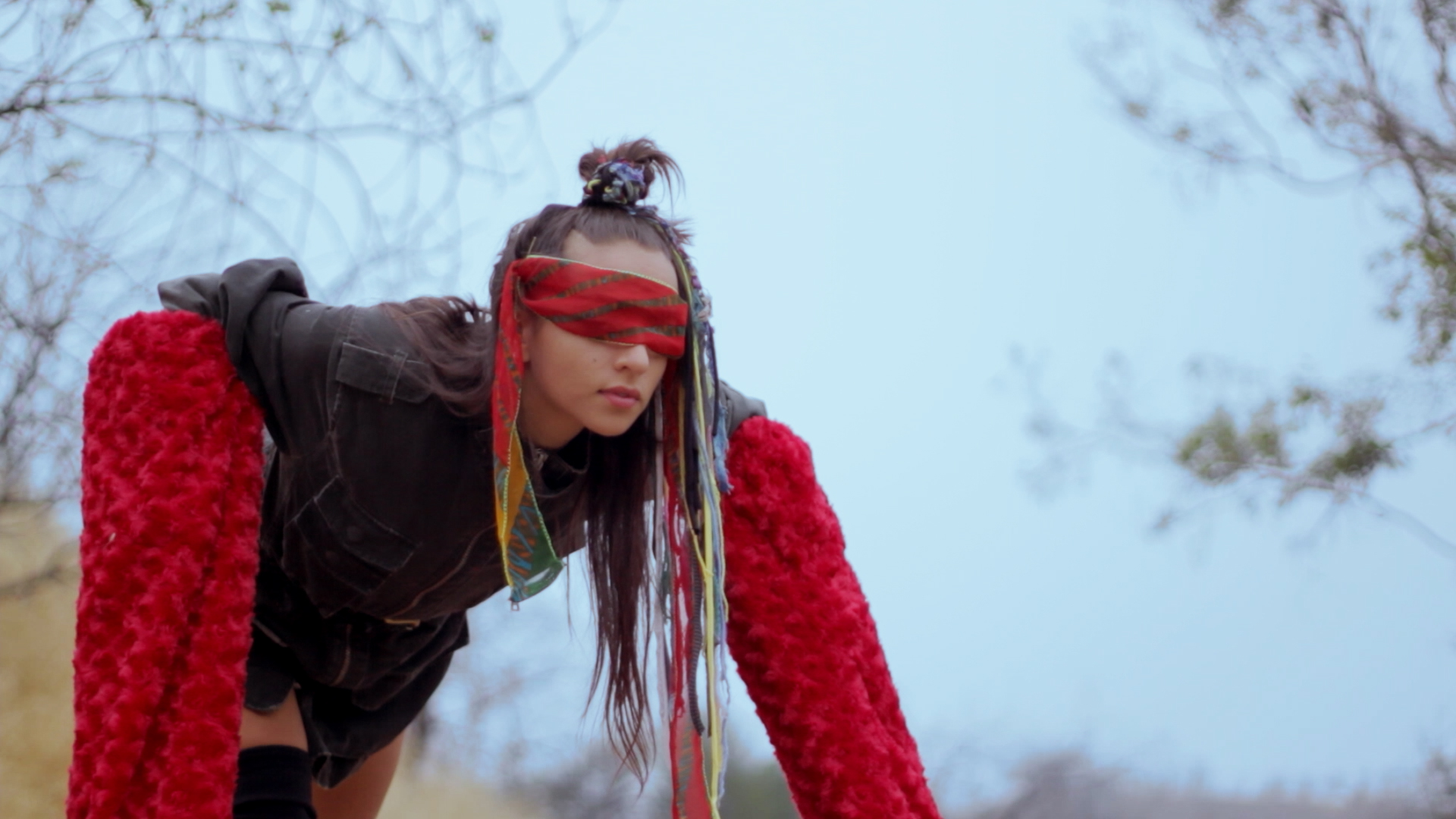 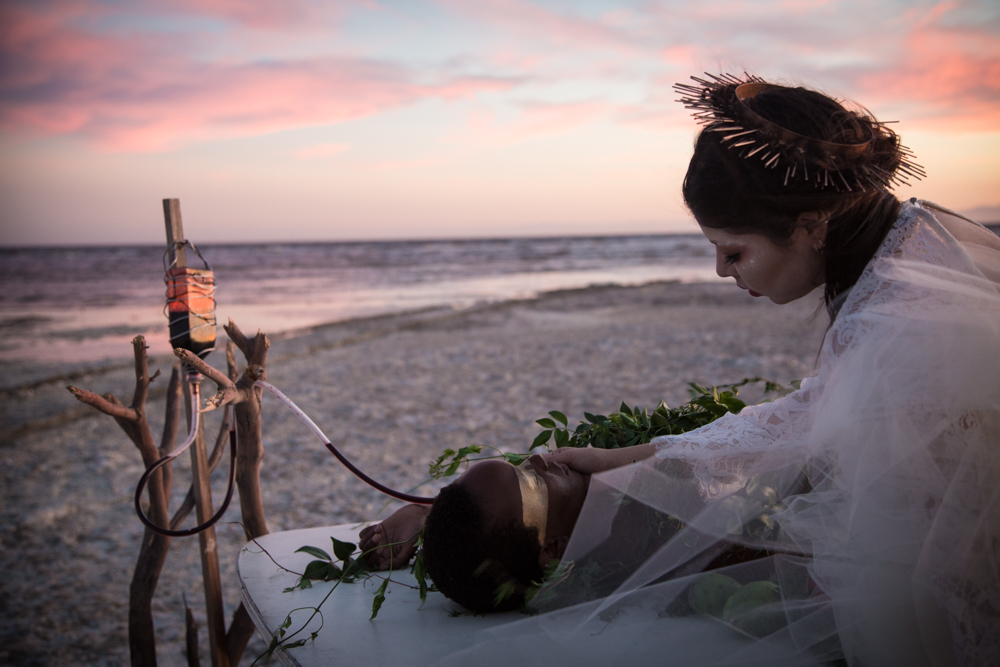 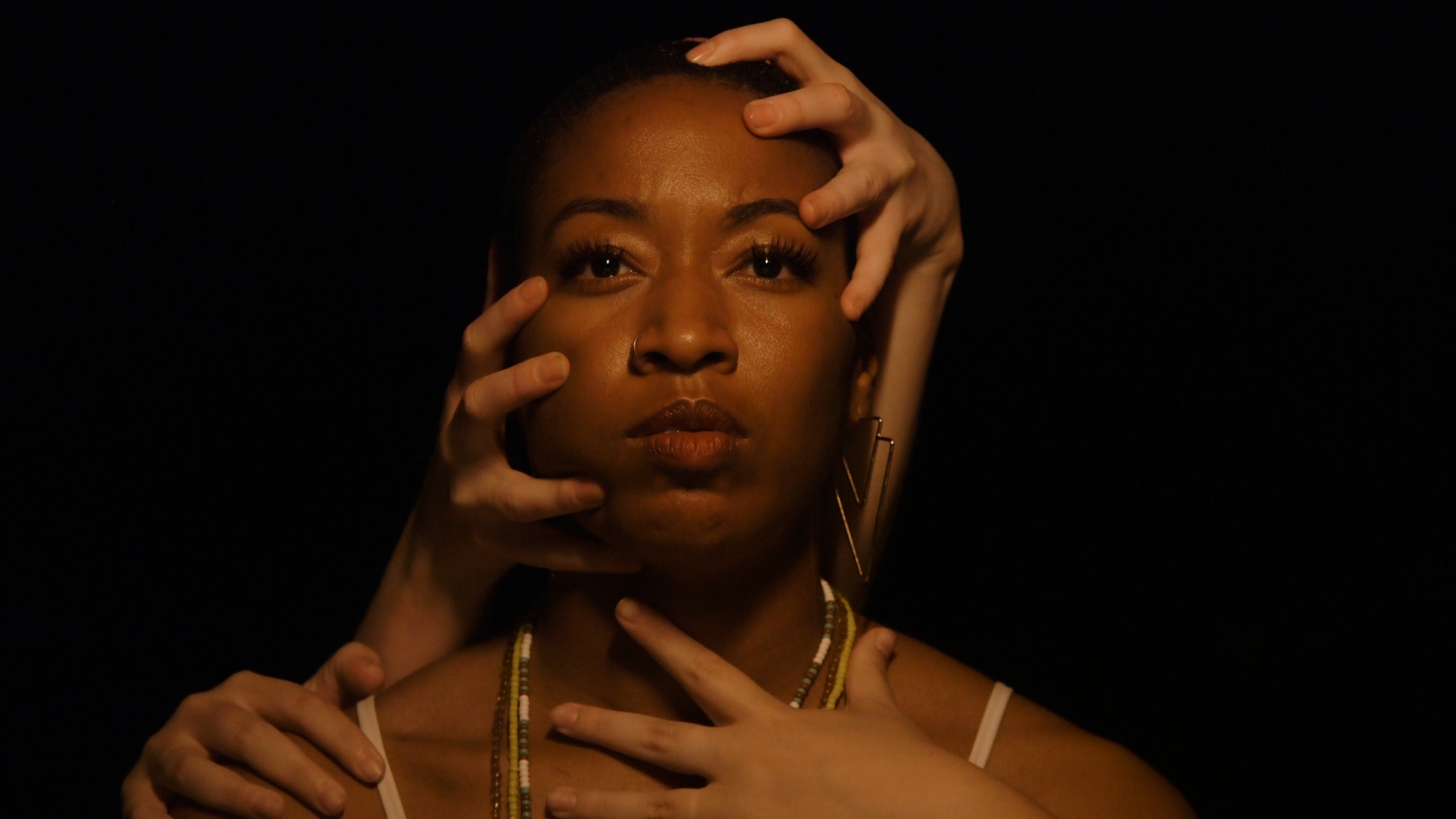 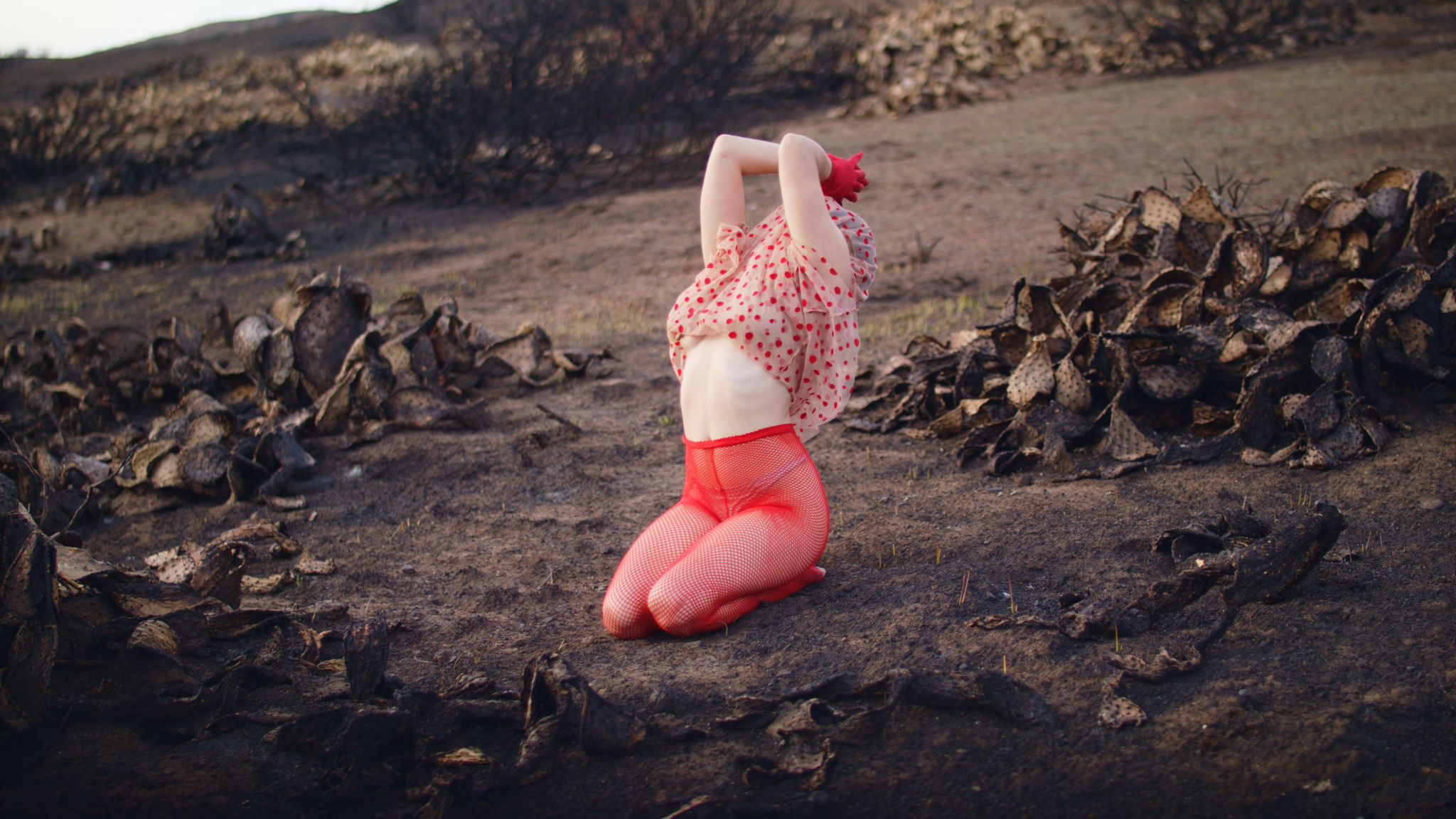 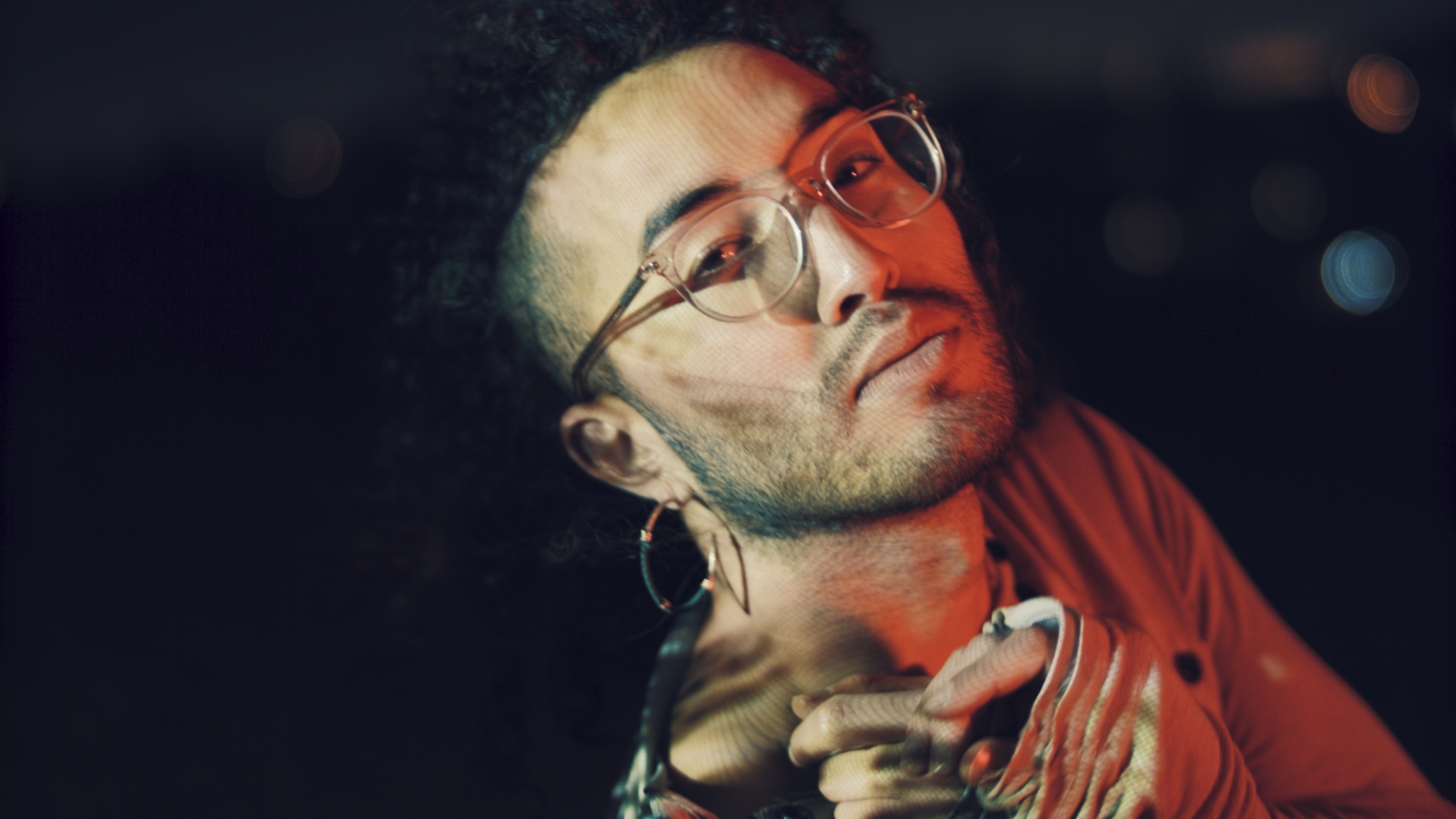 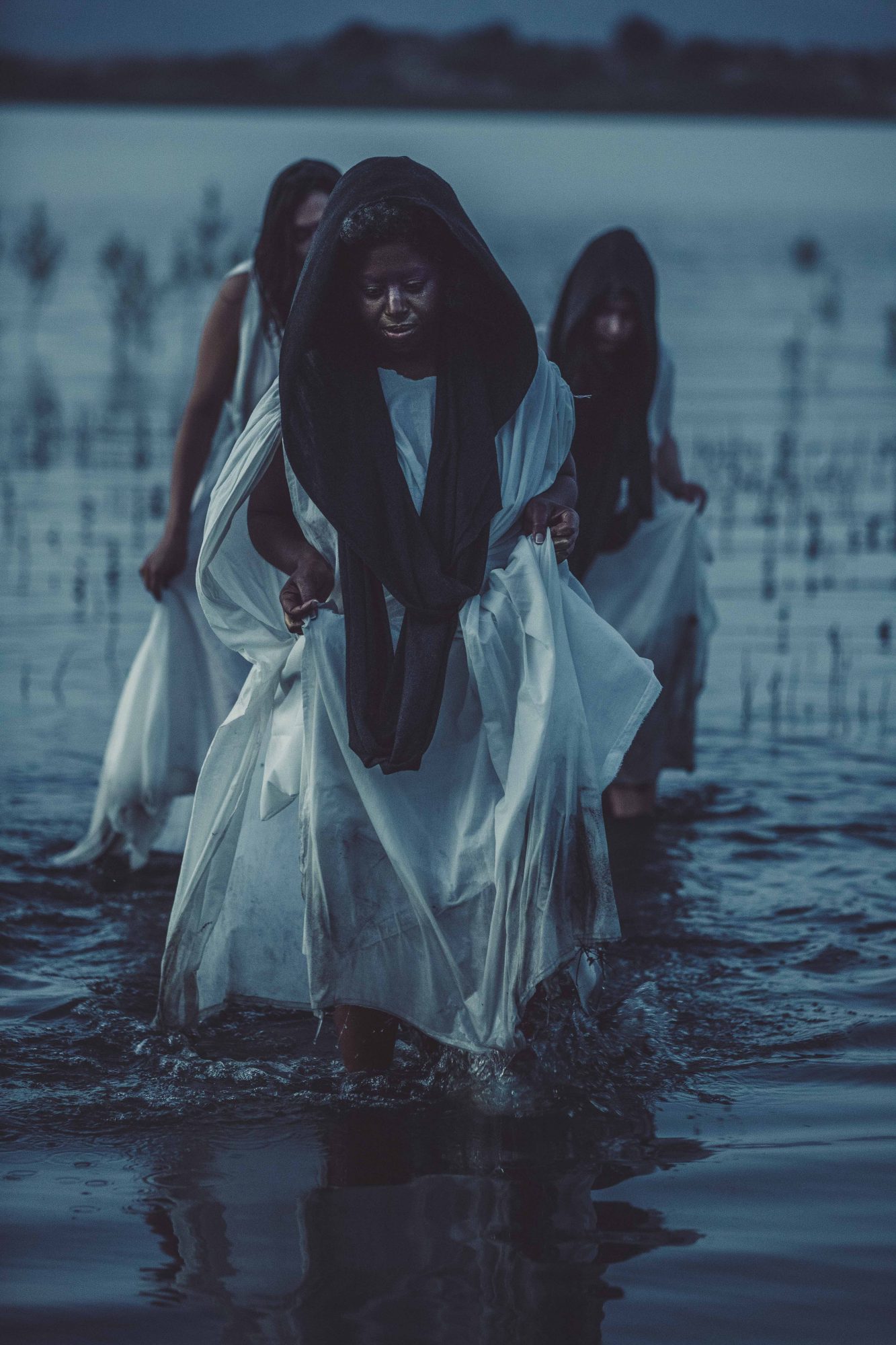 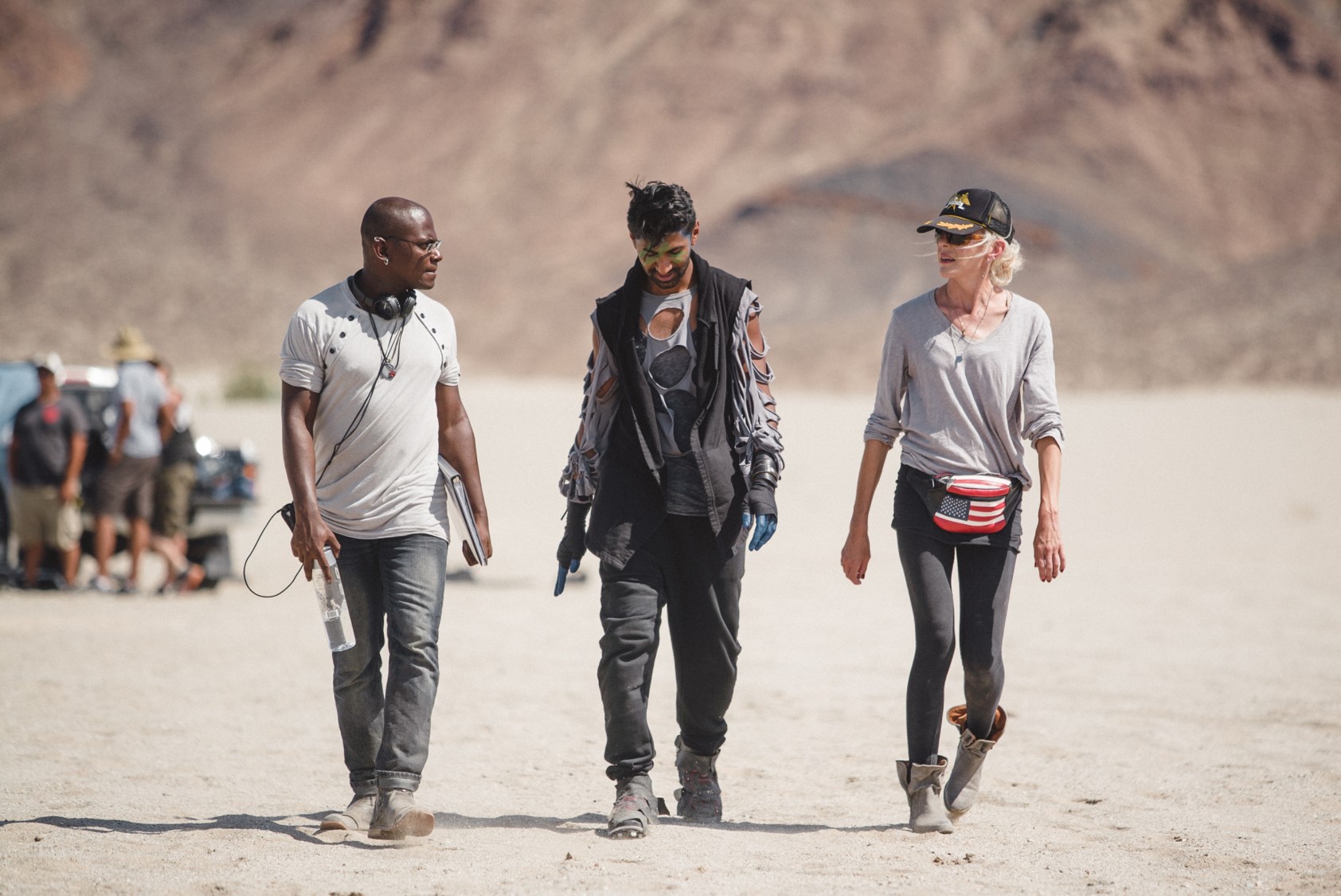 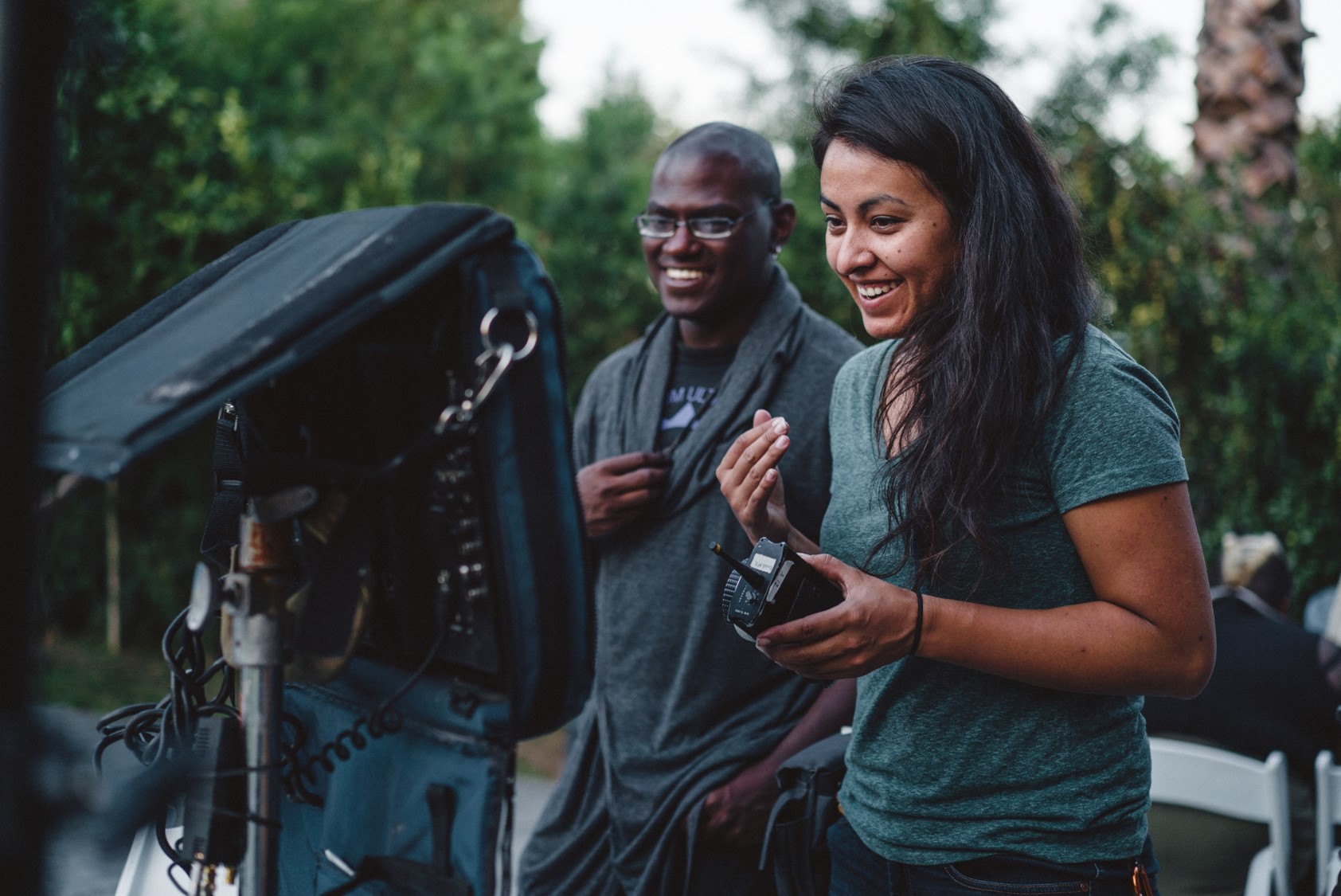