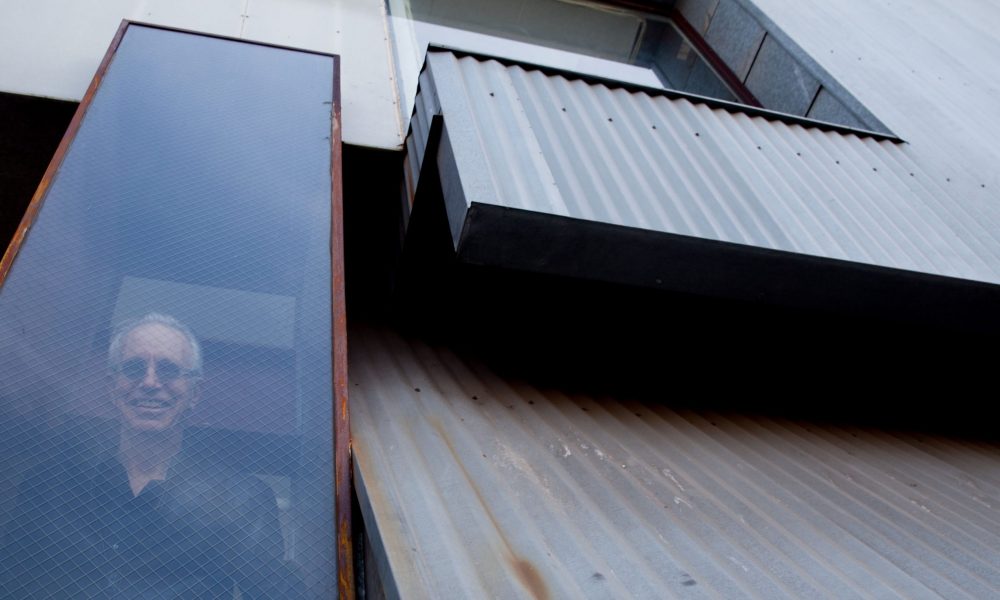 Today we’d like to introduce you to Gwynne Pugh.

Gwynne, let’s start with your story. We’d love to hear how you got started and how the journey has been so far.
As a child, I grew up in the Mediterranean, including Greece, Turkey, and France, as well as in Britain. I was always fascinated by cities and how they worked.

However, the school system in Britain tends to lead you into either science and technology or the arts and social sciences. I remember a guest speaker at our school talking about civil engineering, which was of interest to me as I had chosen to specialize in the sciences and technology, and I liked the idea of building and being able to get out and about rather than just being stuck behind a desk. I ended up going to Leeds University where they had a program called architectural engineering.

Upon completing my studies, I wished to visit the U.S. for around three months to get a better understanding of the country. So, I applied for a scholarship at UCLA in the architecture department and was accepted. As a consequence of having both civil engineering experience and architectural experience I think my overall knowledge and capabilities were much expanded. I worked for a few companies prior to setting up my own business in 1984 when I was 31. I have had my own company in one form or another since that time. There was a period of time with one partner that extended for 22 years and during that time we were honored with national AIA and state AIA firm of the year awards in 2010. I served on the Santa Monica Planning Commission for seven years, ending in 2010, where we worked on the general plan for the city. The combination of engineering, architecture, and planning has led me to the practice of urban design. My practice now consists of architecture and urban design.

Overall, has it been relatively smooth? If not, what were some of the struggles along the way?
I wouldn’t say so much a struggle as perhaps… interesting. By interesting it means that often one is challenged and struggles with achieving what you look to obtain, but for all of that, the experience is very rewarding. Owning a small business is always a challenge, from meeting payroll, to finding work, to dealing with legal issues and accounting – let alone the challenge of designing, working with clients, and negotiating the regulatory environment. And then of course there’s the construction itself. It takes many hats and can sometimes be quite frustrating, but ultimately the achievement of seeing dreams built for both the client and for us as the architectural firm is very rewarding. It takes persistence.

Alright – so let’s talk business. Tell us about Gwynne Pugh Urban Studio – what should we know?
We are a small company of just seven people, but have a very varied workload. On the architectural side we have been known for our high-level of design. Recent examples include the two hotels in downtown Santa Monica, which were completed this year as well as an innovative bank/coffee shop just up the street from that.

We are currently working on a number of mixed-use and retail buildings, as well as some single-family and multifamily residential work. In the past we’ve done an extensive amount of tenant improvements, which we like to think of more as interior architecture. In the early 1990s we made a reputation for ourselves through the creative office environments that we worked on for film and other media companies. This led to a recognition of our design capabilities, which has served us well for our current clients.

On the urban design side of our practice, we have worked with many governmental organizations to help them with larger scale projects. This includes LA Metro, where we helped the joint development team work with the Boyle Heights neighborhood to figure out how some surplus property should be developed and what the design guidelines should be for that property. We worked on the Queen Mary district in Long Beach as a facilitator for the task force to develop guidelines for the lease holder, so that the city’s expectations would be clearly defined. We currently act as the design review consultants for the city of West Hollywood, where we review all projects that come through the entitlement process. These are just a small sampling of the nature of projects that we have in our office currently.

Any shoutouts? Who else deserves credit in this story – who has played a meaningful role?
While at UCLA, I had a mentor in the form of Craig Hodgetts who always enjoyed the unusual and was very supportive. At the time I was also working for a civil engineer by the name of Doug Wynne. I got the opportunity to really start my professional life, and of course that helped me after school. I continued working for Doug for around a year after leaving UCLA.

The next opportunity was working for a small architectural firm by the name of Bardwell Case and Gilbert. Steve Bardwell was a licensed architect that liked to engineer his own buildings which was a task I took over when I joined the firm. It allowed me to get much more in depth on how the building was built and really allowed me to combine the practices of engineering and architecture.

I left for the opportunity to work at an architectural firm, IK Weber, that was doing a lot of work at the Disneyland Hotel. Initially I joined the firm as just a draftsman, but within about six months I became a project manager on a large addition to the hotel. It was a small firm and I got to work with Kurt directly on a continuous basis. It kept me on my toes and allowed me to really understand how larger buildings were put together.

After leaving IK Weber, I started my own practice at the age of 31. In 1989 I was looking for someone to help me run my practice and was joined by Larry Scarpa. Together we built a firm with national and international recognition. He helped me develop my design sensibilities and I helped his sense of how buildings were put together.

Also, Linda Jassim. Her landscape design skills complemented my architectural and engineering skills, but perhaps most importantly her marketing and public relations capabilities expanded our firm to its present form. Additionally, Brad Buter has anchored the running and production capabilities of the firm, which has allowed me to work on my business and far less in my business.

And let’s not forget Buckminster Fuller, whose flexible and multivalent mind inspired my ‘renaissance’ tastes and curiosities. 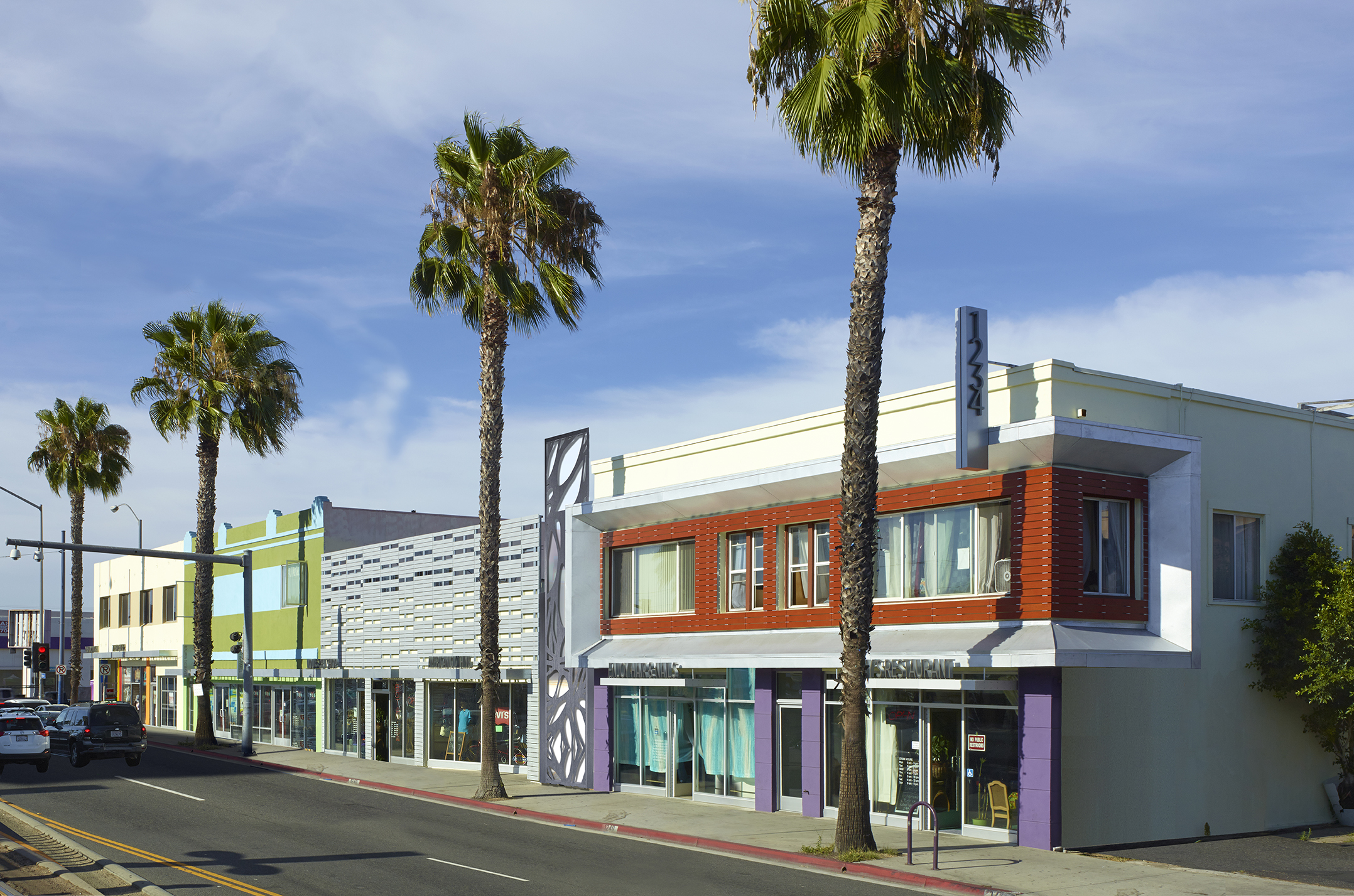 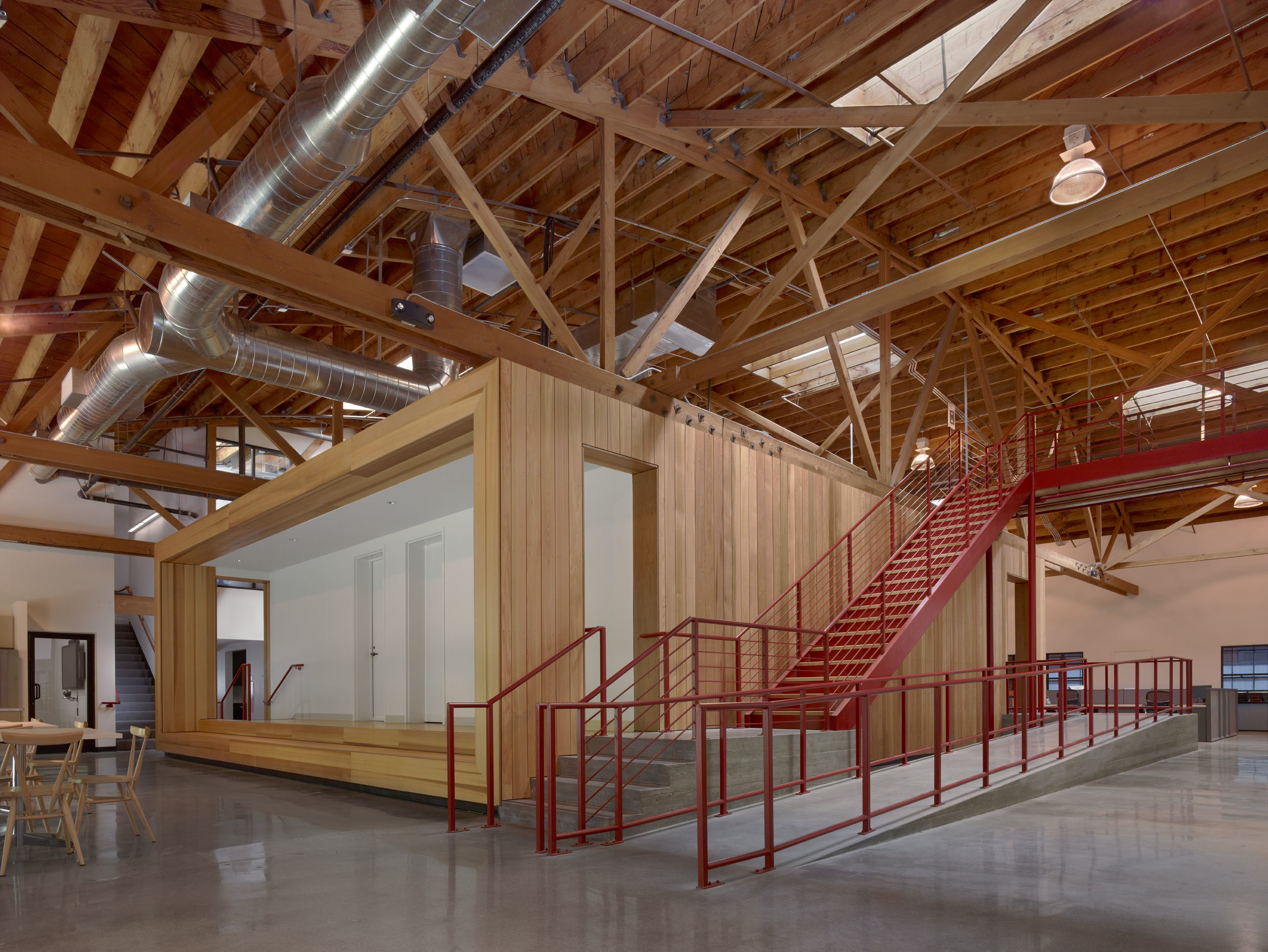 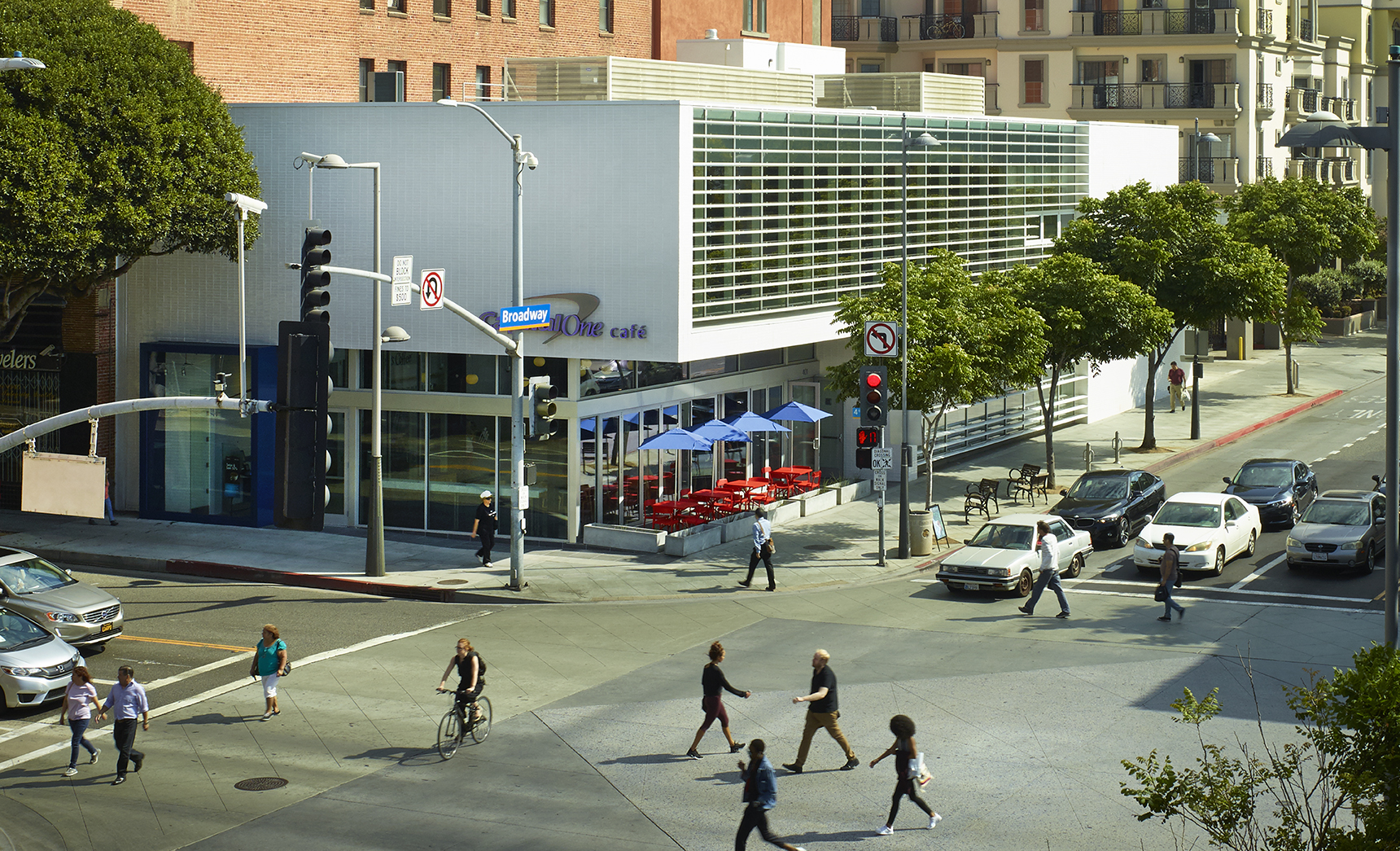 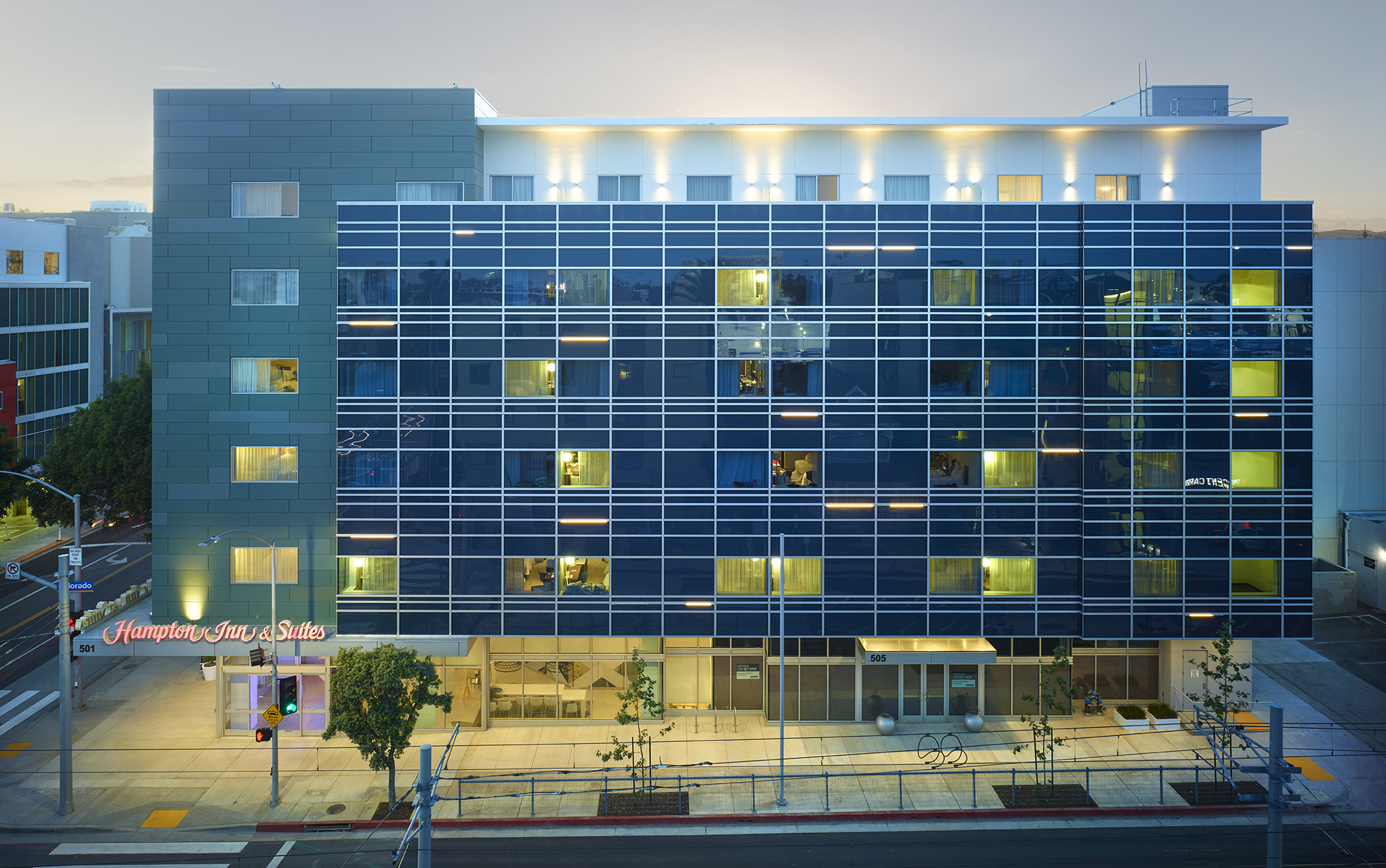 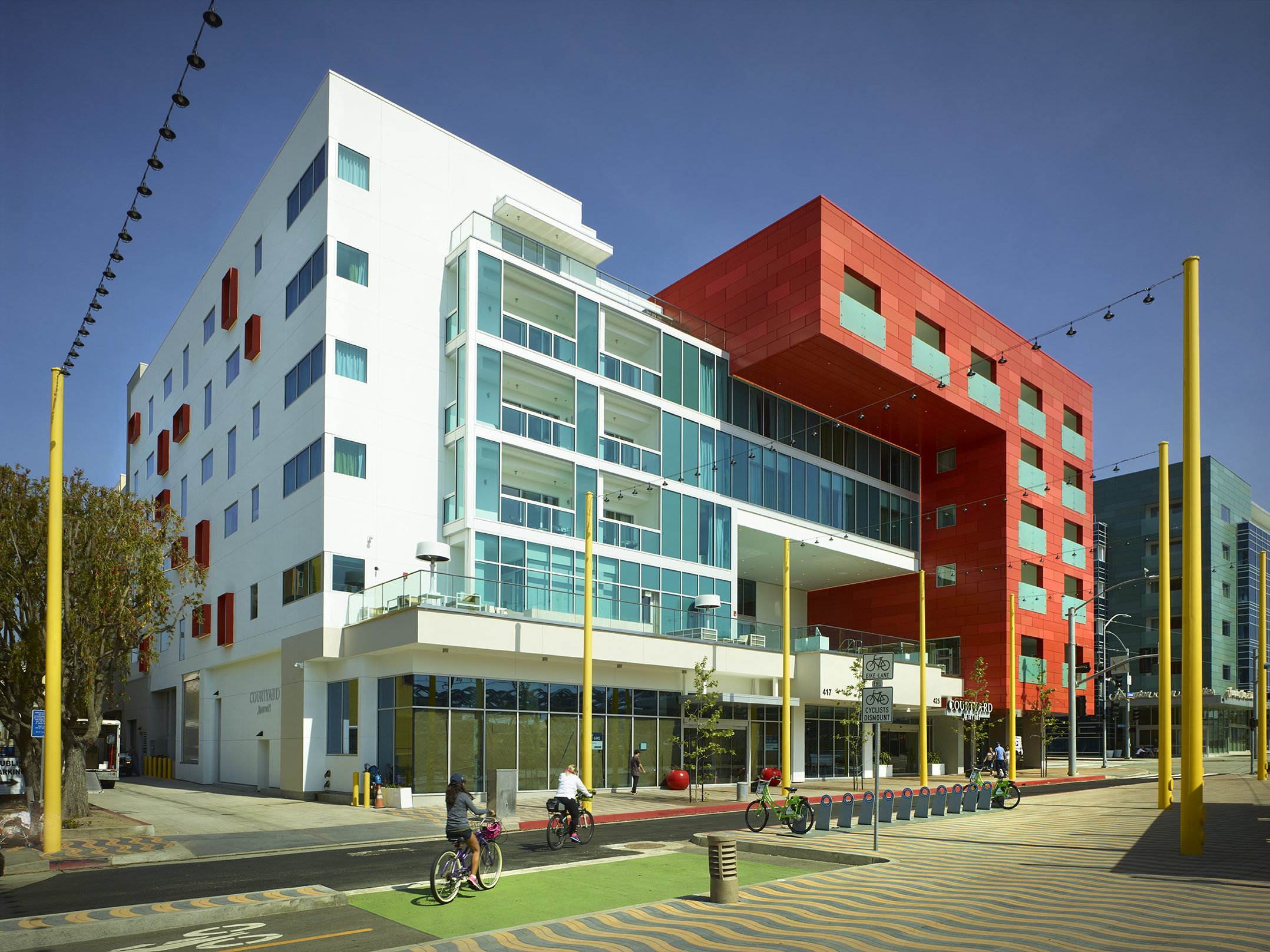