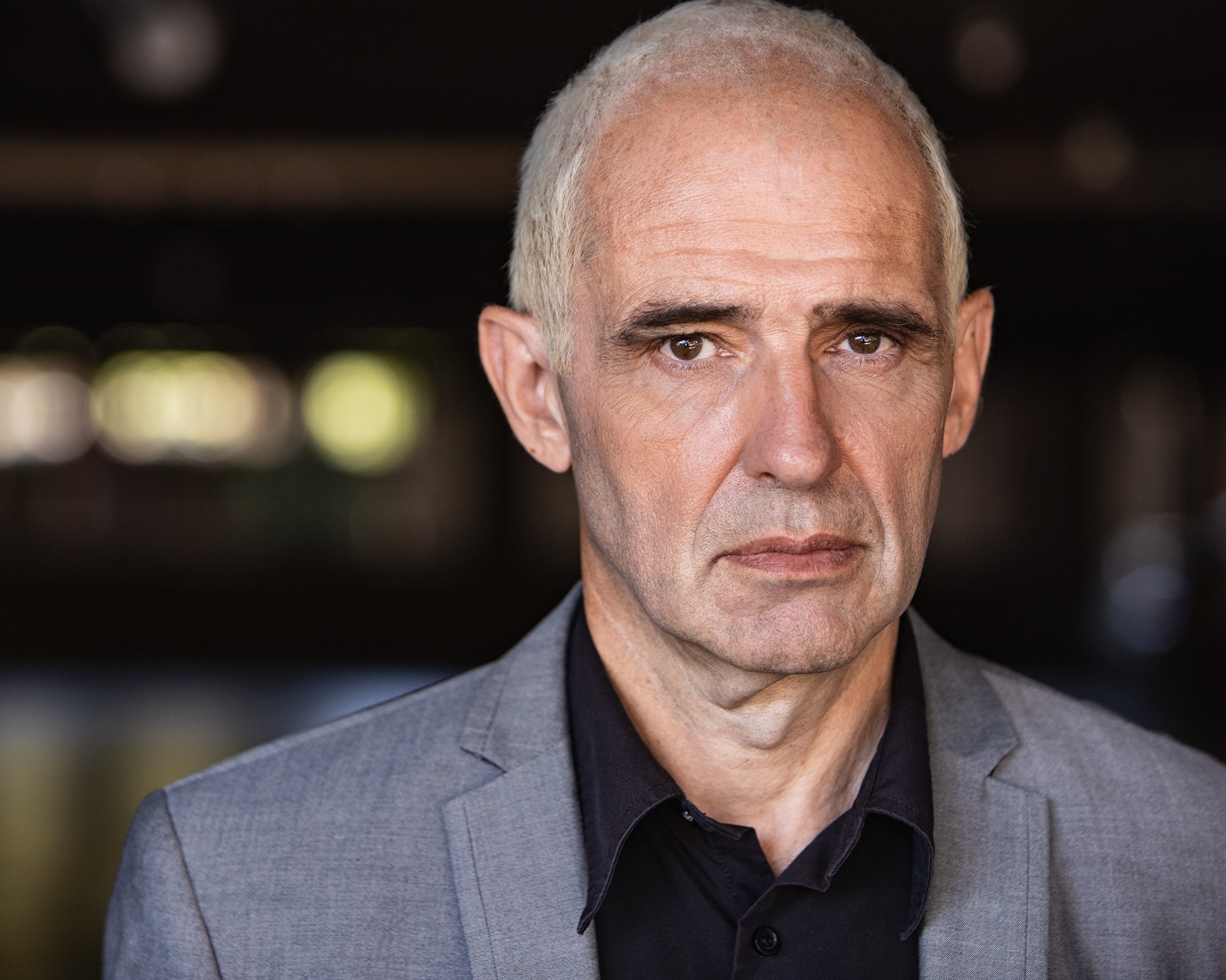 Today we’d like to introduce you to Guy Picot.

Hi Guy, we’d love for you to start by introducing yourself.
I arrived in Los Angeles in 2008 as an actor and writer, I’d written a bit for TV in the UK and had a couple of plays produced and wanted to parlay that into a career here. After a year here, I started doing stuff with Sacred Fools theatre company and that became my gateway to the Los Angeles small theatre community. In the Before Times, I was busy with many and various projects, including covering the Hollywood Fringe Festival for fringereview.com, a British-based review site.

I’m sure you wouldn’t say it’s been obstacle free, but so far would you say the journey have been a fairly smooth road?
I think I had to adjust to being “The English Guy”, which is a two-edged sword. There are thousands of me in London, but here my nationality became my identity. My play “The Christmas Present” had been produced in the UK as a quirky dark comedy, here it is very much a British oddity. My nationality has undoubtedly helped me find my place here. I played Charlie Chaplin in “Stoneface: The rise and fall and rise of Buster Keaton” starring French Stewart, both at Sacred Fools and the Pasadena Playhouse. I’ve also played a butler or two; it opens some doors and closes others.

Can you tell our readers more about what you do and what you think sets you apart from others?
As a writer, I’m proudest of “The Christmas Present” which has been produced four times here and has also been published. An indie film of it goes into production early next year (the set has been built for months, shooting delayed due to the whatever). As a director, I’m probably most pleased with two Hollywood Fringe musicals, “Disasteroid!” and “Earth to Karen” both written and composed by Zachary Bernstein. I took part in the first Hollywood Fringe and have seen its growth and the great effect it has had on the small theatre community. I really hope that that momentum hasn’t been lost for ever. I guess my nationality sets me apart or at least gives me something like a USP. I also have experience of other festivals (Edinburgh, Brighton) so have a good idea of how to put up a show quickly and cheaply.

We’d be interested to hear your thoughts on luck and what role, if any, you feel it’s played for you?
Luck has been very important but you have to meet it halfway. Being in the right place at the right time is easier in Hollywood than Tulsa, Hollywood is very often the right place. I do not drive, this might be considered madness in LA but I maintain that my pedestrian status has led to a lot of chance encounters that would not have occurred if I was car-bound. I love bumping into people, if something good comes out of these chance meetings then maybe that is luck, but I have done all I can to open the door for it. 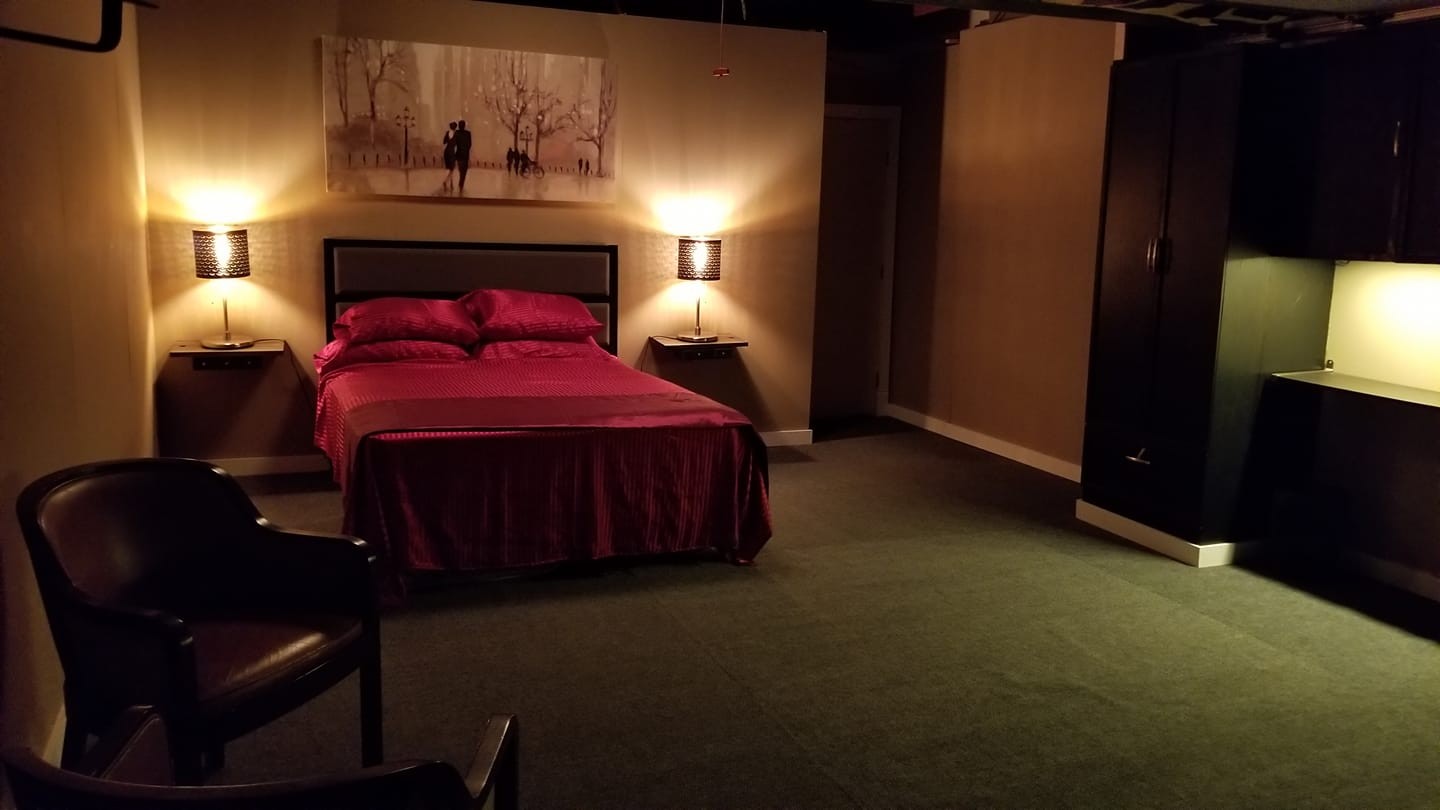 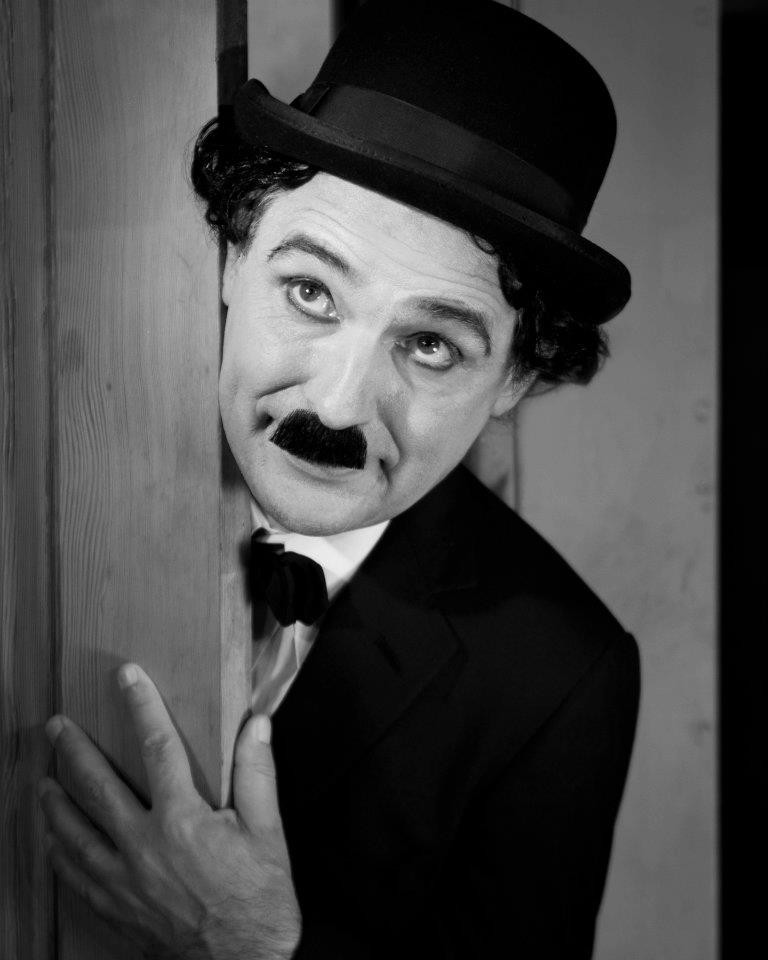 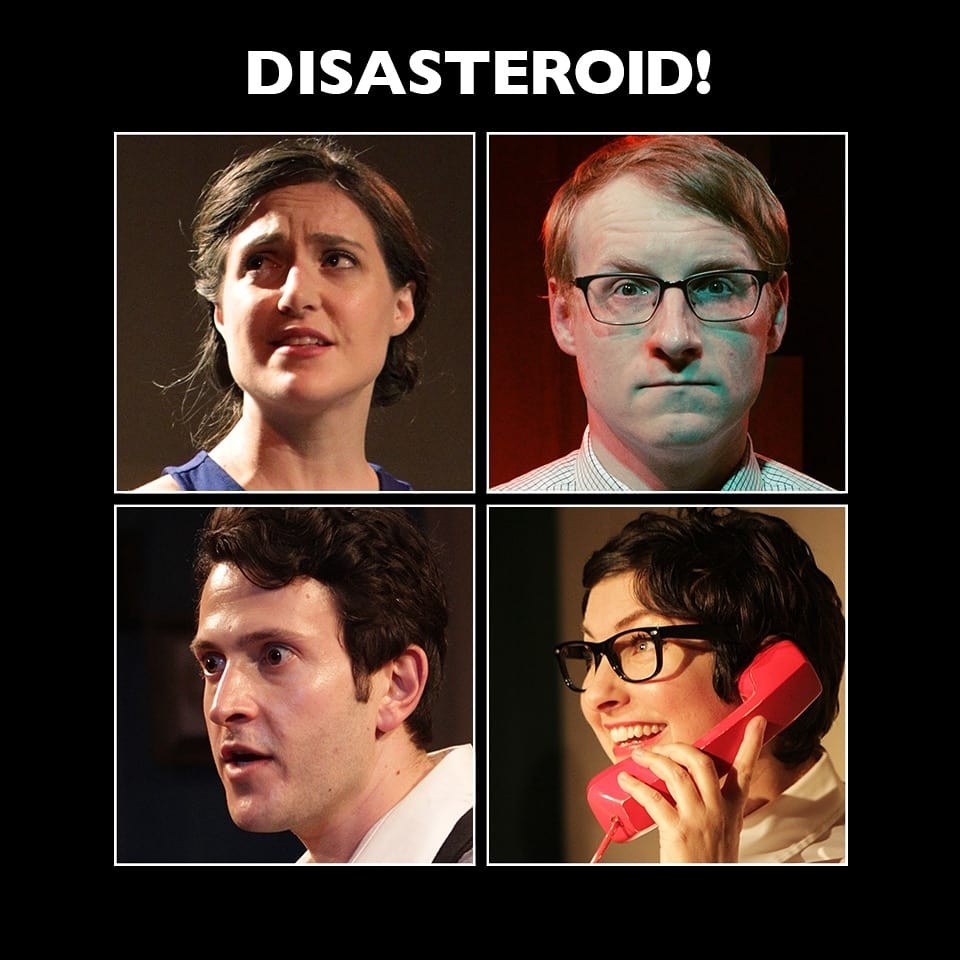