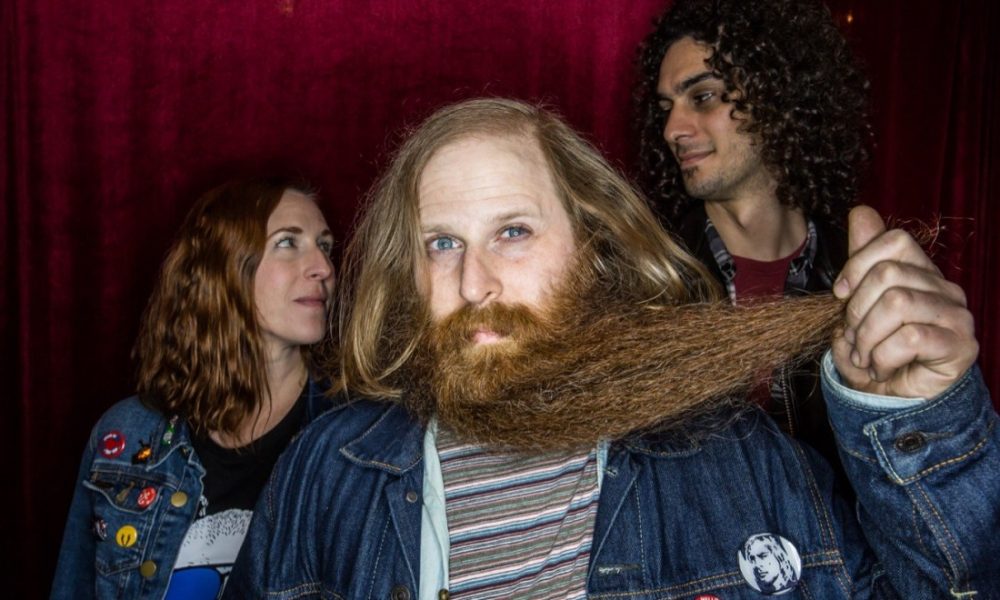 Today we’d like to introduce you to Guy Jedidiah, Executive Chef and Frontman/Manager/Founder of local rock band FriendlyBear.

Guy, please share your story with us. How did you get to where you are today?
I’m a corporate executive chef of a private wealth management company in Century City. My road to how I became an executive chef is a very long story full of career changes, twists and turns. Let’s just say that I almost pursued a career as a doctor, but ended up following my heart and my passions for cooking and music. Speaking of my passions for music, I am also Frontman/Manager/Founder of local rock band FriendlyBear. I’m a really busy guy (no pun intended).

FriendlyBear is not just a commercial band looking for fandom and our million dollar check (though we would not turn down that check). We’re three friends that just wanted to rock out together for our friends and make a big kid’s teenage daydream come true. I, Guy Jedidiah, am that big kid.

It was a childhood dream of mine to play in a rock band, and I just wanted to make that happen. I just wanted to play one show if I could, and I made the decision to do just that. I was determined to make it happen. I attempted to jam with many friends on many occasions, but nothing really fell into place for years.

One day, about two and a half years ago, I thought of a great tune, while driving; and worked on it with the intention to pitch it to my buddy Adam Bones (our Bassist) for his band The Two Tens. We decided to jam at AMP Rehearsal in NoHo. Oh, and he brought Megan Speer (our Drummer) along as well. We worked on the tune and it actually wasn’t a bad start. We had our first song, “Underground”, and we didn’t even know it yet. Also, randomly, the melody for our current single “Red Eye” came to me at that first session, while waiting for the dynamic duo to arrive. We kept jamming over time until I had written a handful of songs. I had the epiphany that we could finally make that birthday show happen, so I pitched it to them and we eventually decided to go through with it.

We booked the Federal Bar in NoHo, where Adam and I used to work together. I was the chef, and Adam did their promotions. I even made a bunch of t-shirts (available on www.friendlybearband.com) with the help of my friends. Honestly, I couldn’t ask for anything better. It was seriously one of the best feelings I’ve ever had. Over a hundred of our friends came, and the show was so well received that we had no choice but to keep the spirit of FriendlyBear alive!!

We’ve had a lot of luck and opportunities, many of which have stemmed from Adam’ has musical ties. Over a year and around twenty shows later, we’ve played famous venues, small dive bars, and even in a parking lot. It all feels surreal, and I still catch myself thinking its still a dream: one which I don’t want to wake from.

Nearly two years since our formation, FriendlyBear has become more than just a dream, and we are eternally grateful and humbled to have played in legendary clubs, such as the Troubadour as well as local dive bars and venues. We live in an amazing city, full of art and entertainment, just waiting to be shared. It’s starting to feel like we are a part of that scene now, and we love every moment of it.

Overall, has it been relatively smooth? If not, what were some of the struggles along the way?
The road to today’s version of FriendlyBear has not been perfectly smooth, though it wasn’t really that rough. FriendlyBear is both my and Megan Speer’s first band. Megan has worked very hard to become the drummer she is today. She has overcome anxiety and inexperience through practice and sheer guts. Adam and I are very proud of her, as are her friends and family. I, personally, have never sang or played guitar together prior to this band. That is much harder than it looks, and I have worked on it intensely. I also have taken many voice lessons with my teacher Dana Ashton, whom I consider both a mentor and friend.

I have written many songs, but there is so much more to being in a band than creating and playing live. I have assumed the role of band manager, PR & Marketing, as well as event booker. We are a young band and have to accomplish much through DIY tactics. I have been learning all of these skills as I go and am not ashamed to say that I have made tons of mistakes; and continue to learn. Hopefully one day, I’ll be able to hire someone to help take much of this weight off my shoulders. For now, I’ll continue to work hard and be sleep deprived. Though I’ve had to make many sacrifices including spending much less time being social, it’s very much worth it. Every time I step foot on the stage and unleash hell on my guitar, I get a feeling unlike any other.

We are now going into our second round of recording sessions. Recording is a completely different animal. It requires focus, stamina, and even more pratice. We are releasing our first EP on 3/13, and are very excited to celebrate its release with an epic show on 3/20 at the Hi-Hat in Highland Park. Please stream and download our music; and please come celebrate with us on 3/20. All are welcome.

FriendlyBear – what should we know? What sets you apart from other bands?
FriendlyBear, who’s members include Guy Jedidiah on Lead Vocals and Guitar, Adam Bones on Backing Vocals and Bass Guitar, and Megan Speer on Backing Vocals and Drums is in the business of rock. and roll. We are a local band from Los Angeles, influenced by 90s rock bands such as Nirvana, Silverchair, Stone Temple Pilots, Soundgarden, Dinosaur Jr. and Weezer, just to name a few. You can really hear the inspiration in our sound. So, if you’re into 90s alternative and rock, you’ll tend to like us too.

To be honest, our inspiration comes from so much more. I, Guy Jedidiah, write my songs from the heart, as cheesy as that sounds. All of the songs are really personal to me, such as our tune “Physical Therapy”. That song is literally about the painful times I’ve endured over the past decade in physical therapy. You can really feel the emotions in our songs because they are real.

I am proud of the band as a whole for sticking together through thick and thin and continue to roll with the punches in this crazy town. Local bands like us are fighting to keep the rock scene alive. Local musicians are out there waiting for you to experience their emotions, hear their voices, and share their dreams. The three of us are fortunate to have separate careers; but many small-time musicians do not have that luxury. They need your support to stay afloat; moreover, they need an audience for which to perform. So, don’t just sit at home watching NETFLIX and eating microwave dinners. Live a life full of experience. Get out and rock out!

What is “success” or “successful” for you?
I measure the success of our band by how much fun we have, how many people jump around at shows, and how many hi fives and hugs we get after our performances. Seriously though, it’s all about the fans. I just want people to connect with our sound and the words I’ve written. Throughout my life, music has gotten me through tons of emotions. Even to this day, I express myself best through writing poetry and song. If we can break through to a listener and help them express themselves, that’s what it’s all about. That, and selling T-shirts. 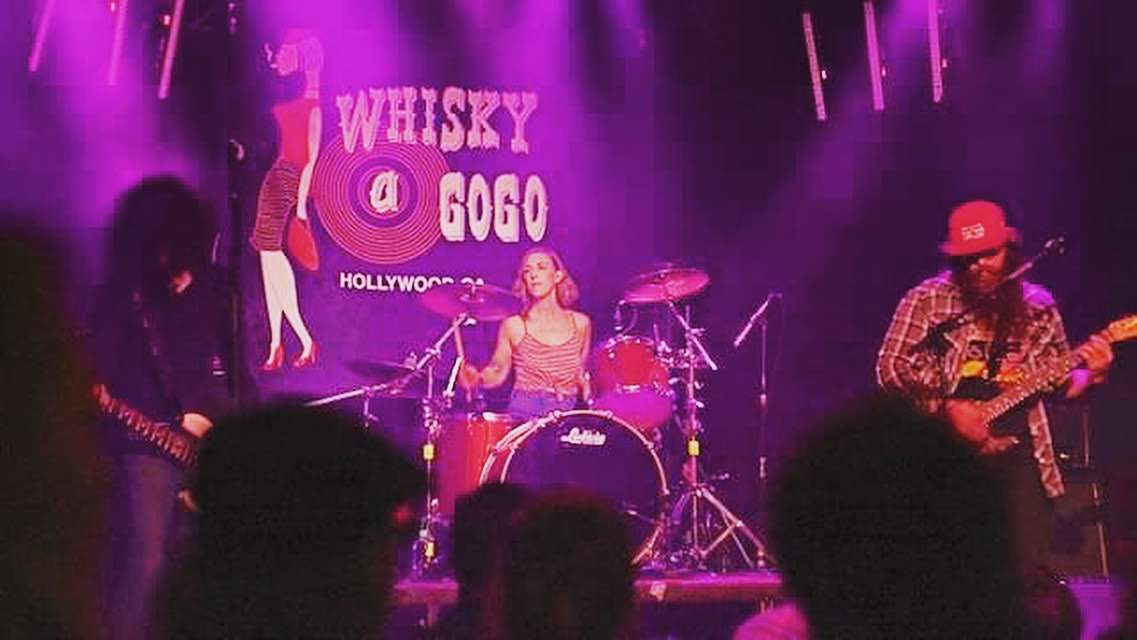 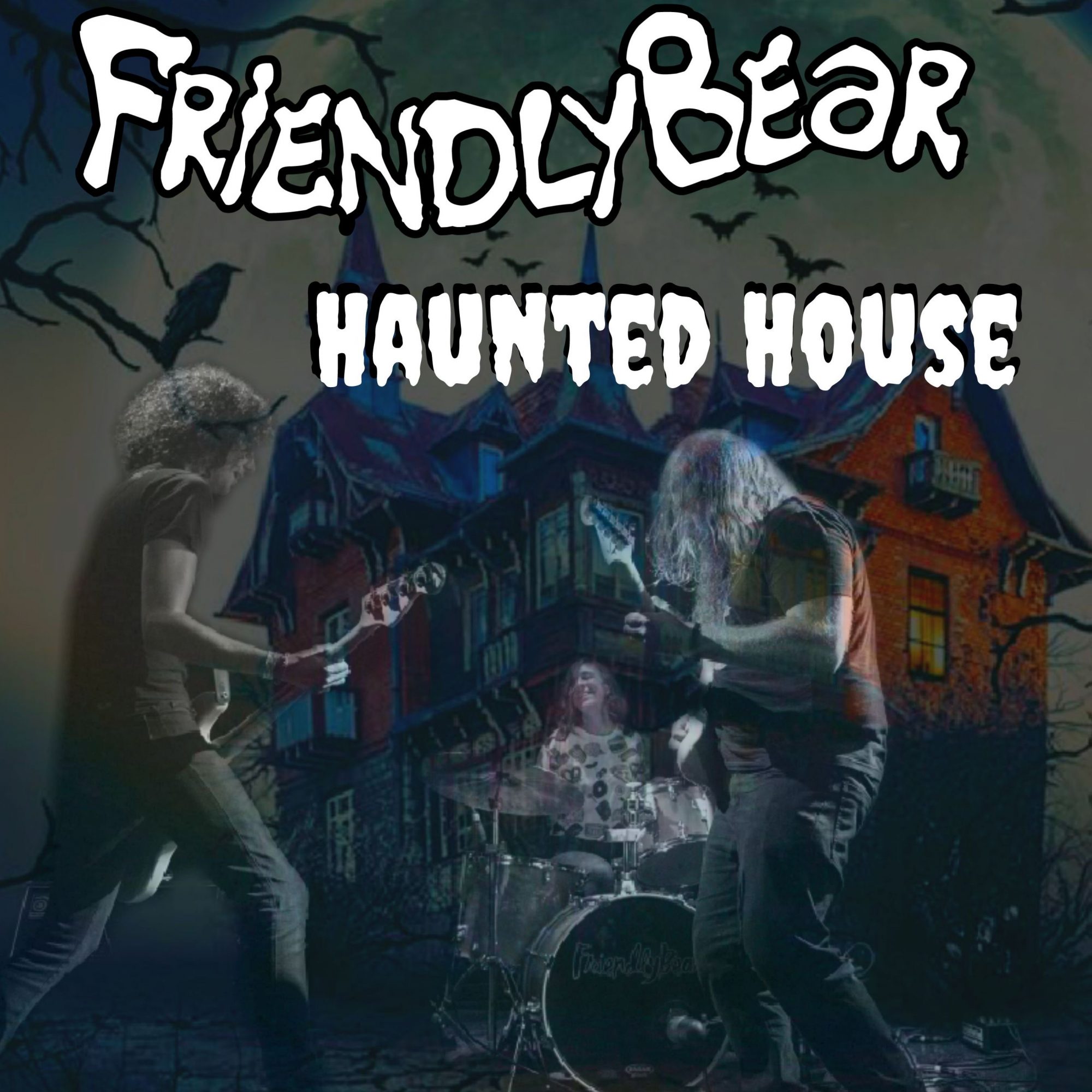 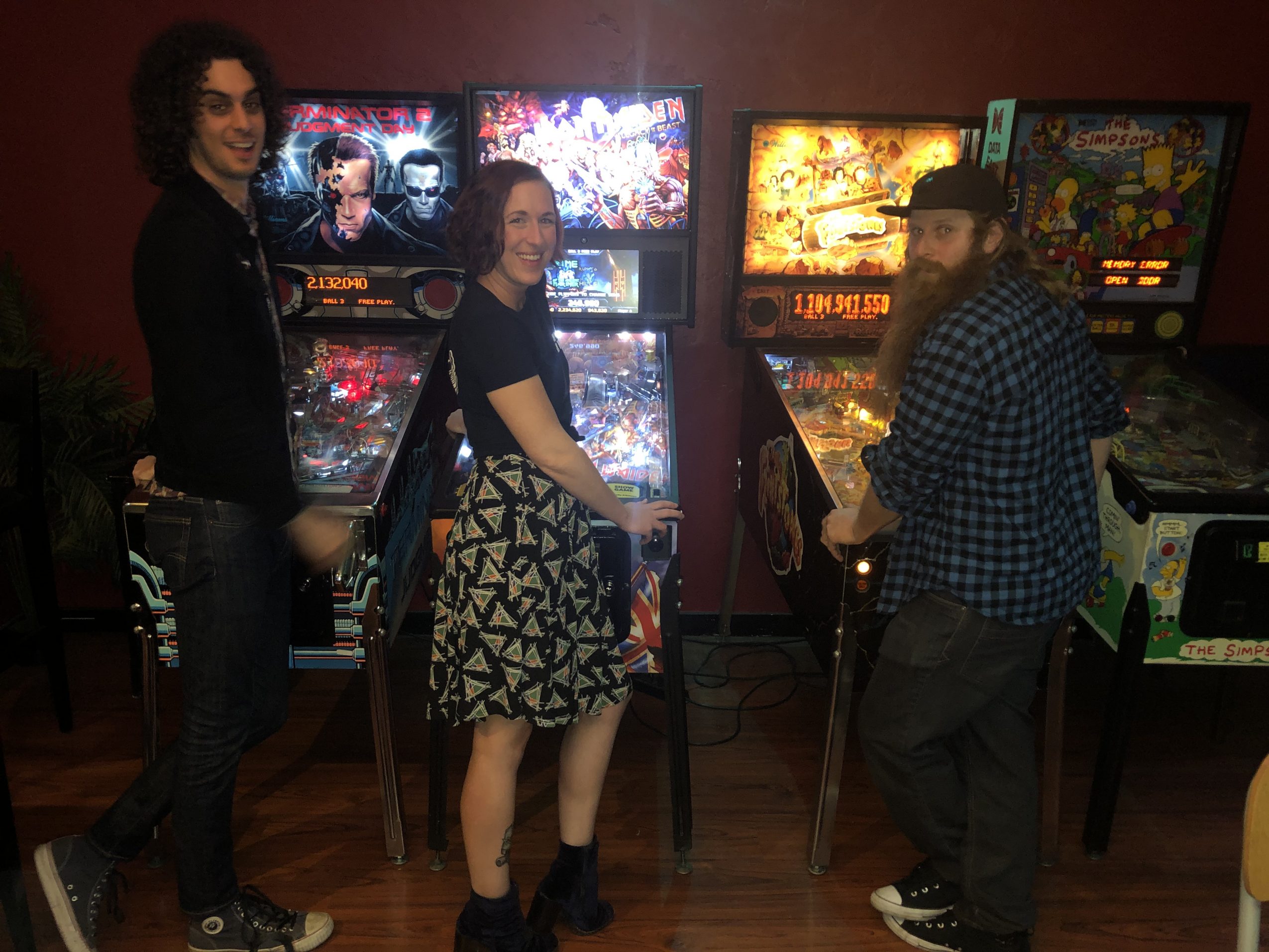 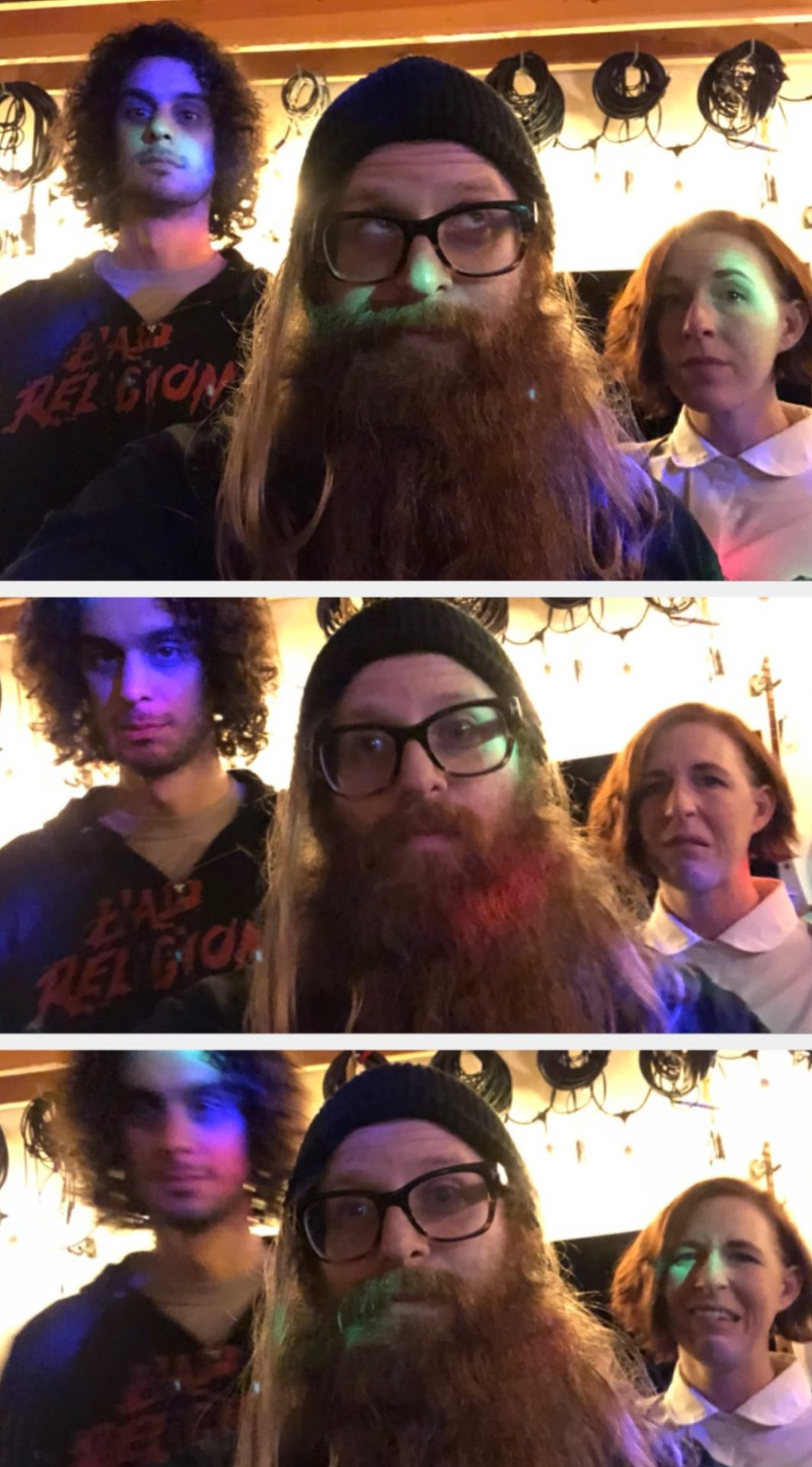 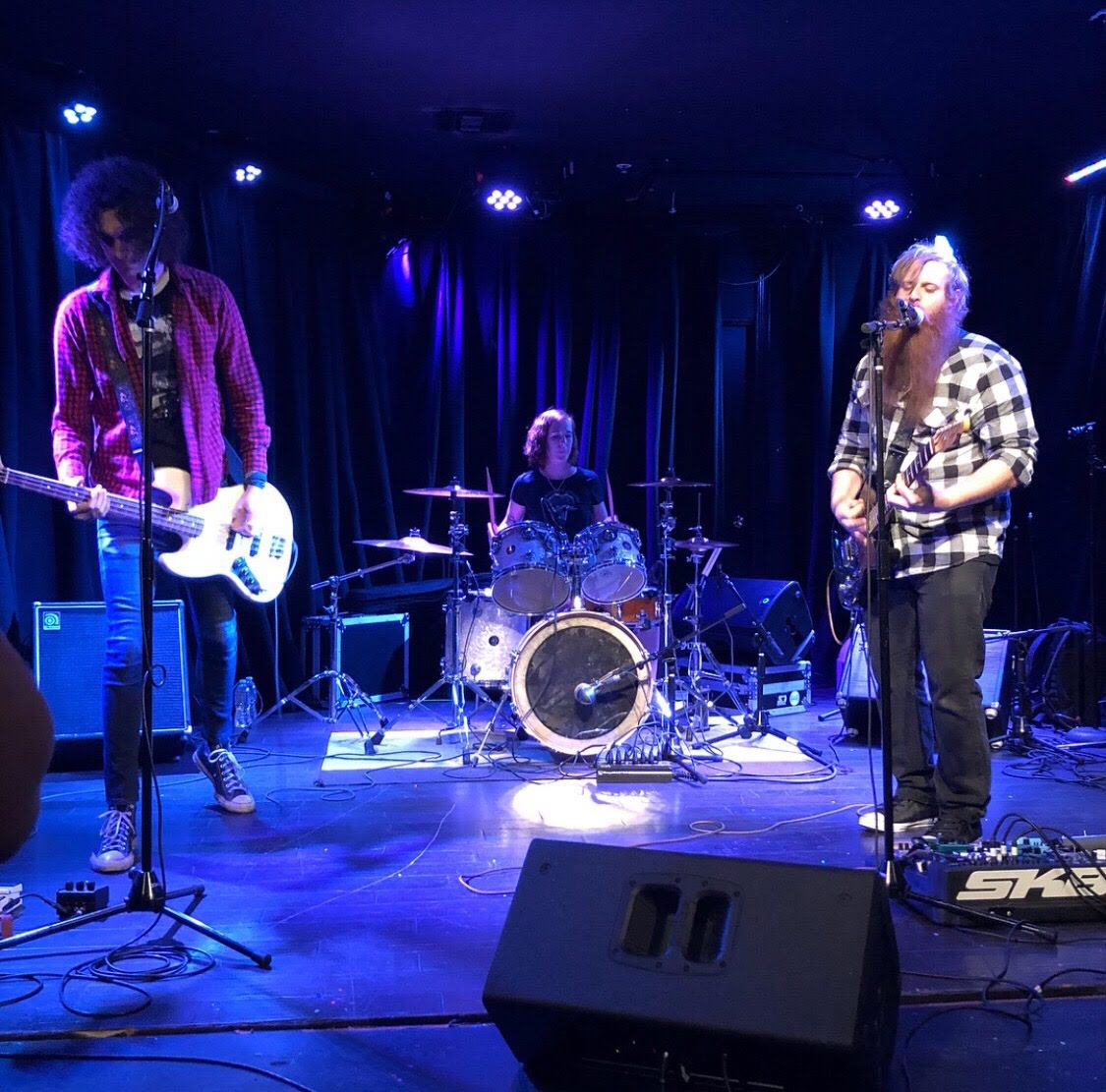 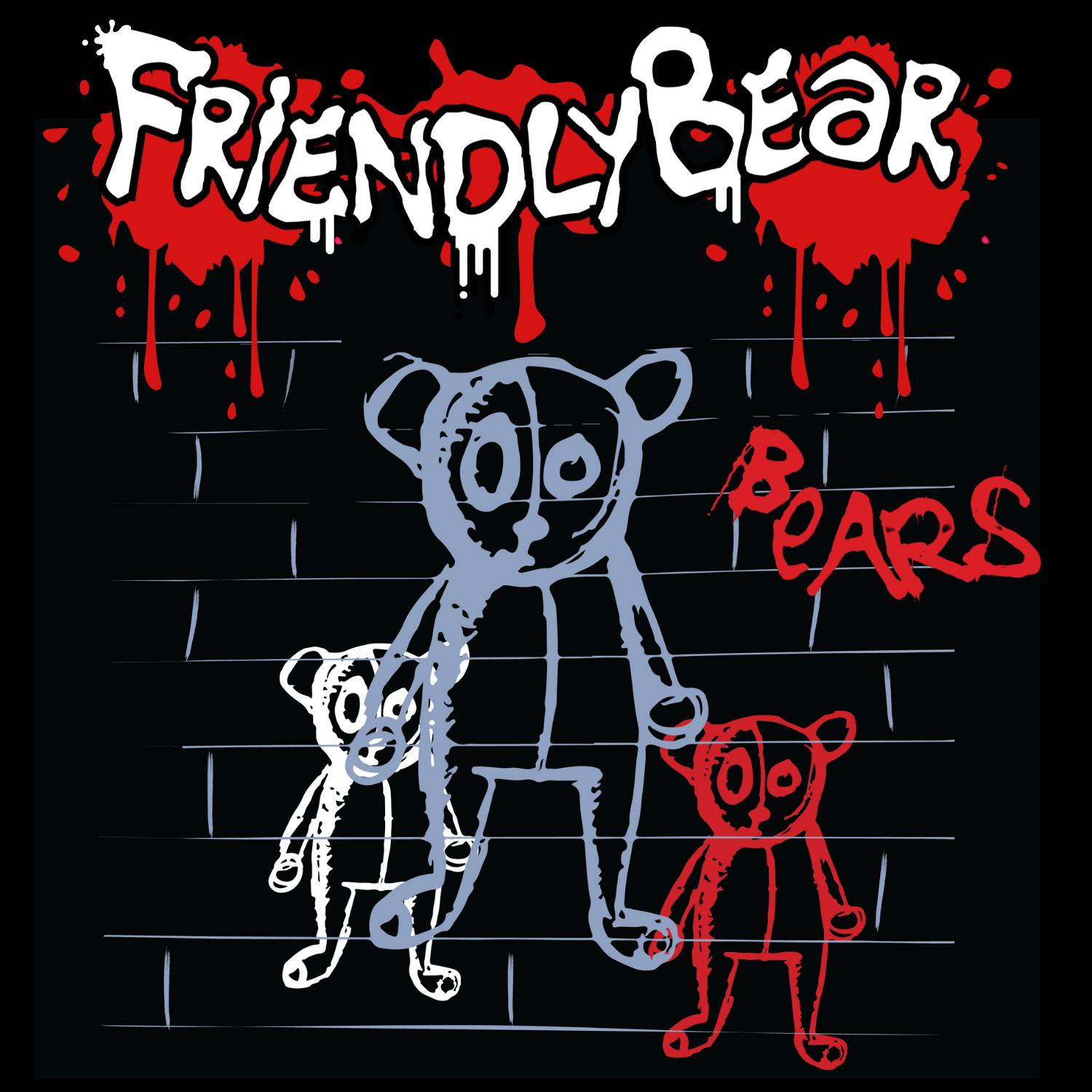 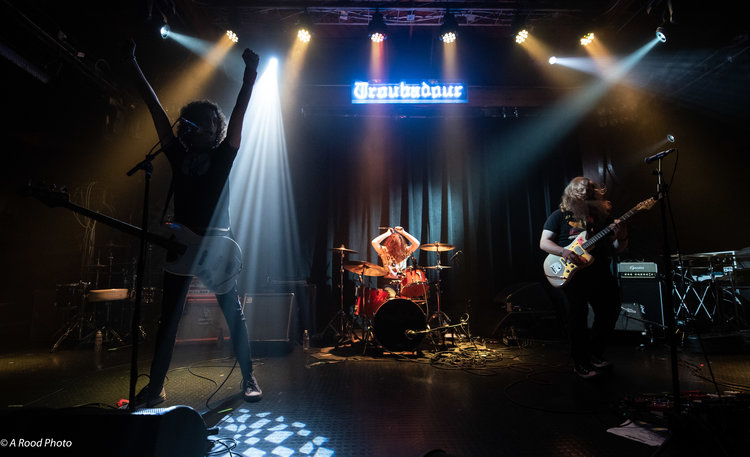 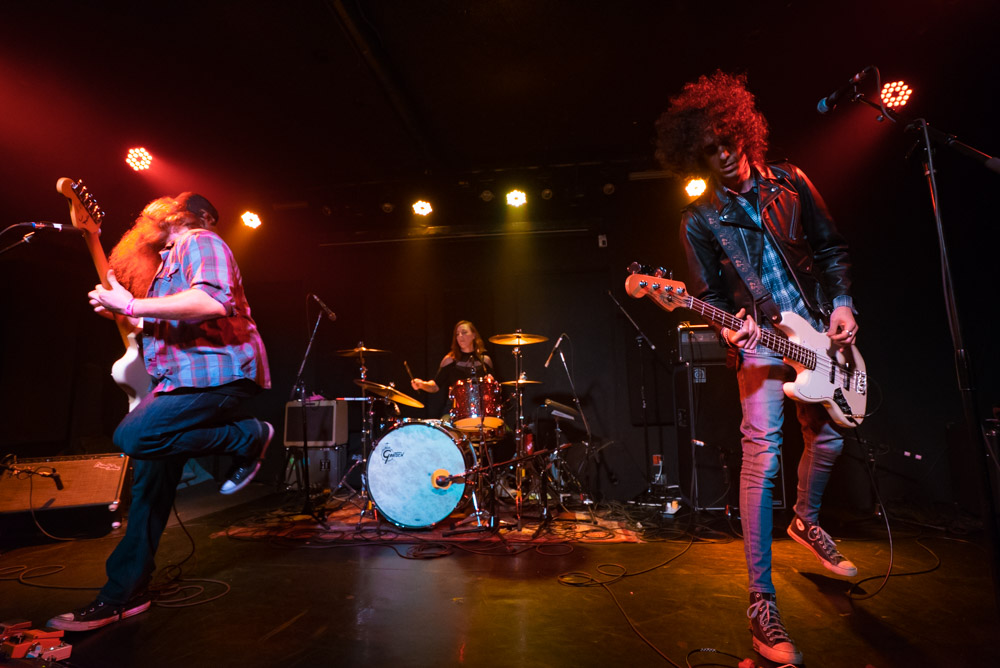 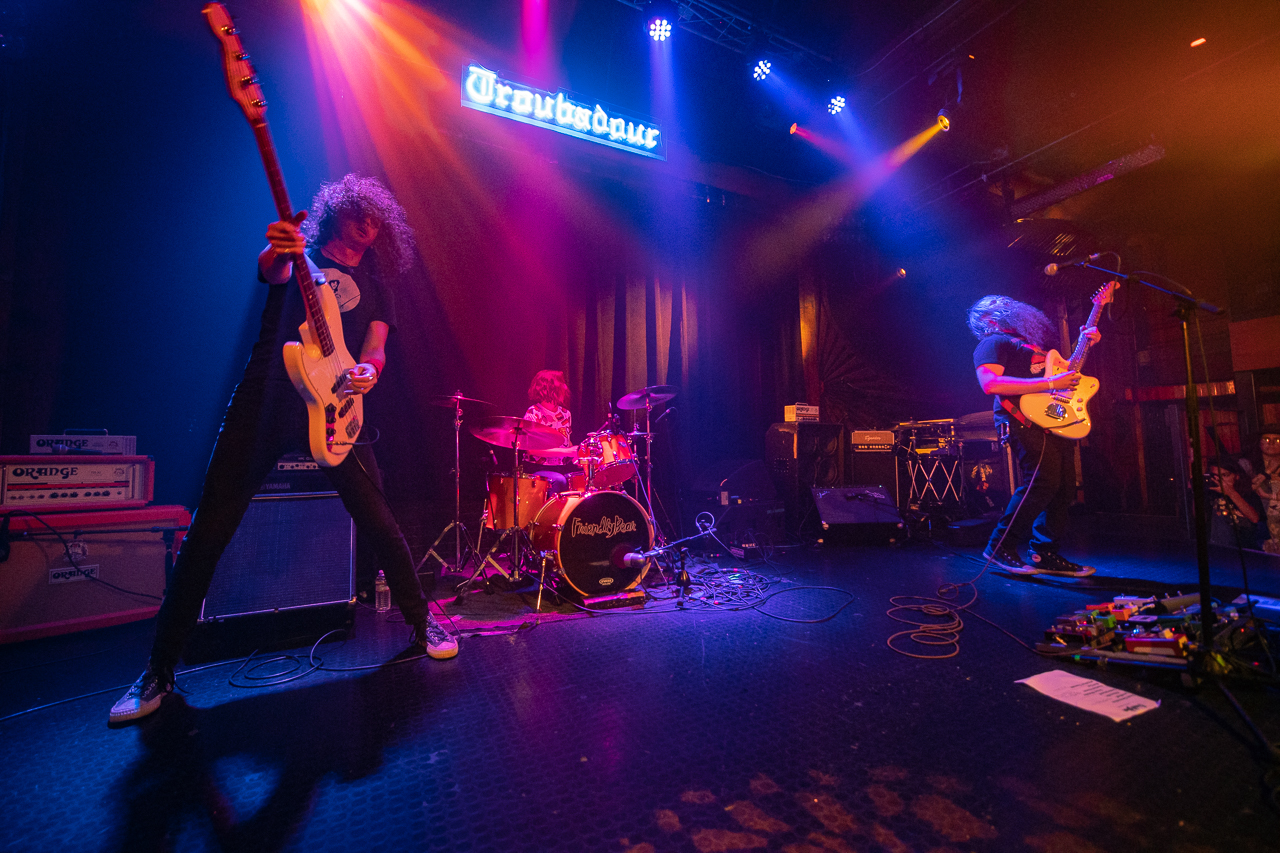