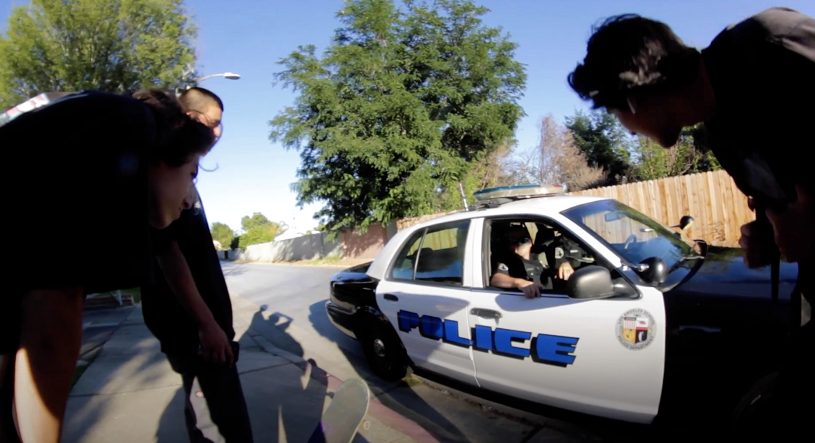 Today we’d like to introduce you to Gustavo Saldana.

Thanks for sharing your story with us Gustavo. So, let’s start at the beginning and we can move on from there.
Aristocracy LAX started as just “Aristocracy”, a one-off skate video idea that involved a montage of a band of skaters. Rewinding back to 2016, the social media scene for skateboarding was mesmerizing. You had pretty much everyone making 1-minute edits for their followers to see, and I was a genuine consumer of this medium. When I got a camera of my own, I felt a little traditional and wanted to make a skate-film for the hell of it. So I got together a group of friends and we began to record anything mildly interesting while all in all hanging out. Around a year went by, I finally sat down and looked through the footage. It was all edited together to play like a film in parts. I uploaded it under the name “Aristocratic Society” on YouTube and let it exist. The experience making your first video feels so rewarding, and from here, the ideas just picked up. I began to use the Instagram handle AristocracyLAX to post about the video as well as a coinciding release of T-shirts with ideas stemming from the theme that Aristocracy would take up. Since then, I’ve released three other skate-films, all while dropping clothing pieces that coincide with those releases. My fourth film “We’re Doing Good. We’re Doing OK.” was the first to include a scripted-introduction that I assembled a production team for, all while having my first premiere. It’s been a blast and seeing all these ideas come to fruition excites me for what’s next.

Has it been a smooth road?
I don’t think anyone who’s tried to follow through with their ambitions hasn’t met adversity. It’s a matter of if you’re really willing to tough it out or not. For me, some struggles arouse when I took a summer to attend a film program. In the summer of 2018, I had taken up attendance at Inner-City Filmmakers where I was learning the in’s and out’s of the film industry and filmmaking in general. During this time, it felt as if Aristocracy LAX was on pause. No footage was circulating and no product was being made, my friends were out doing their thing as they always did, but it felt like radio-silence on the media front. It was a big sacrifice to put a project like Aristocracy on hold to further my knowledge, but I feel it only helped me understand filmmaking. There are many rough patches throughout life and I think it’s just important to not give up on something you wholeheartedly believe in.

So, as you know, we’re impressed with Aristocracy LAX – tell our readers more, for example what you’re most proud of as a company and what sets you apart from others.
Aristocracy LAX is a skateboarding apparel company, as well as a production house for any video content I produce. Aristocracy LAX had produced five skate-films and many ad campaigns for the clothing apparel. I, myself, emphasize my videography and art designs. I really enjoy how flexible Aristocracy can be to allow for tonal shifts in the artwork and video elements. The understanding of cliché is subconscious sometimes, and I try not to steer in the direction of oversaturation. Though it’s important to take inspiration from a lot of different places.

Let’s touch on your thoughts about our city – what do you like the most and least?
I love the melting pot and acceptance within communities. It’s what skateboarding’s core is, doesn’t matter who you are, if you skate you belong.

What I like least is the pollution and humanitarian problems surrounding the city. We’re one of the biggest communities in the nation, surely we can do better by the less fortunate. 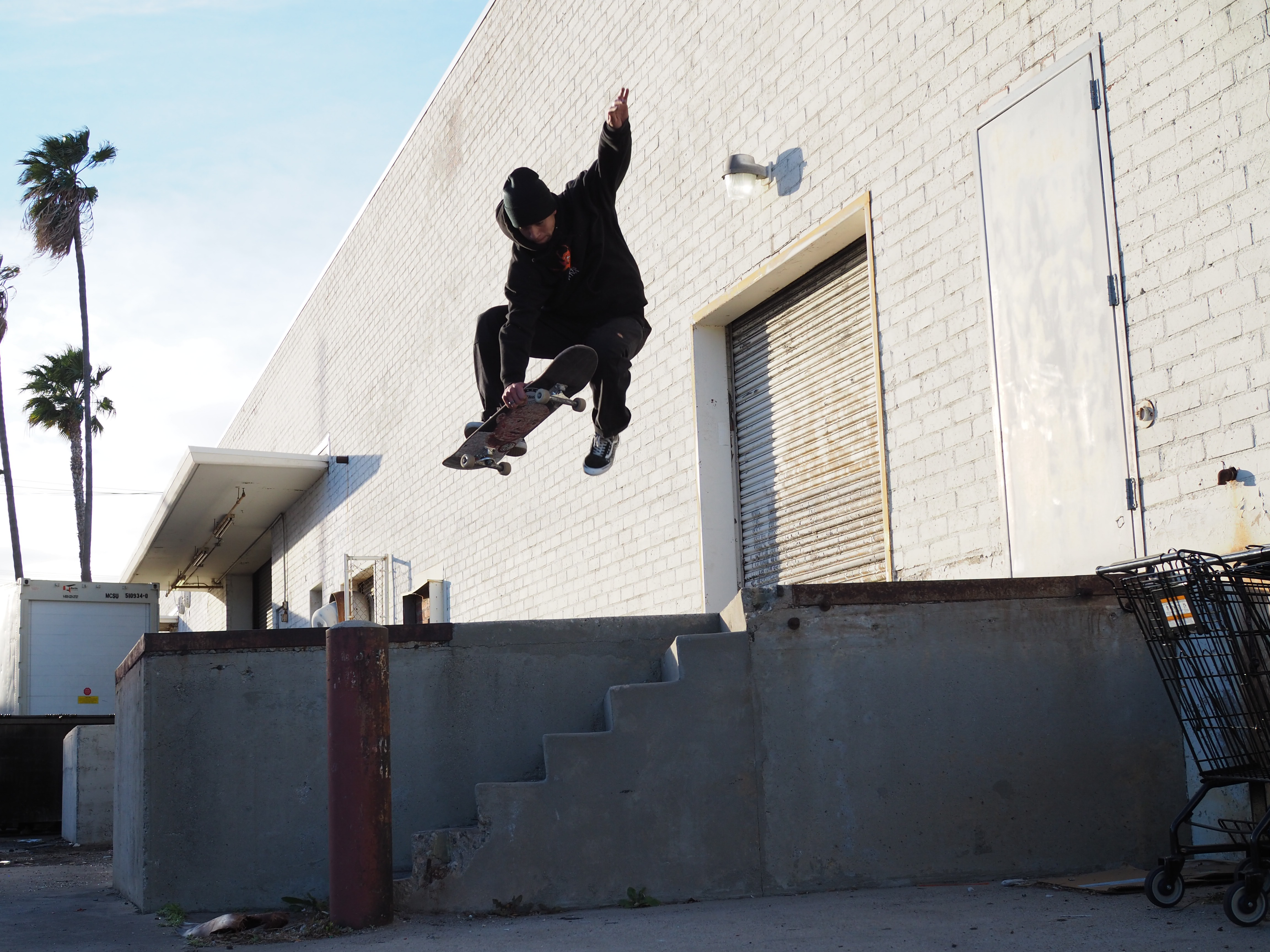 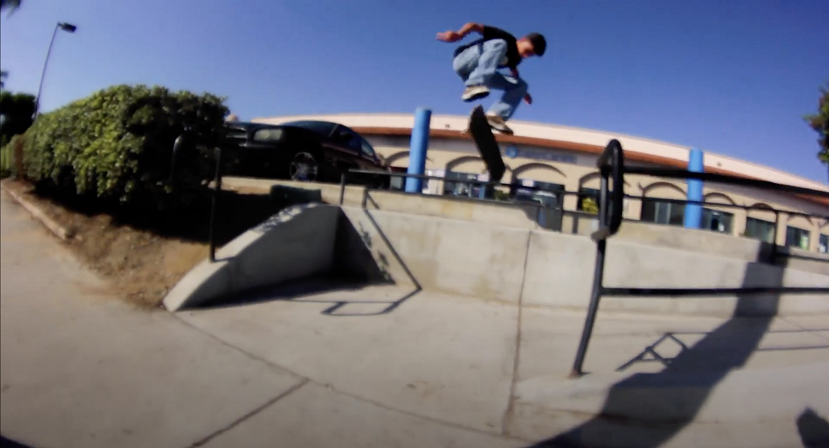 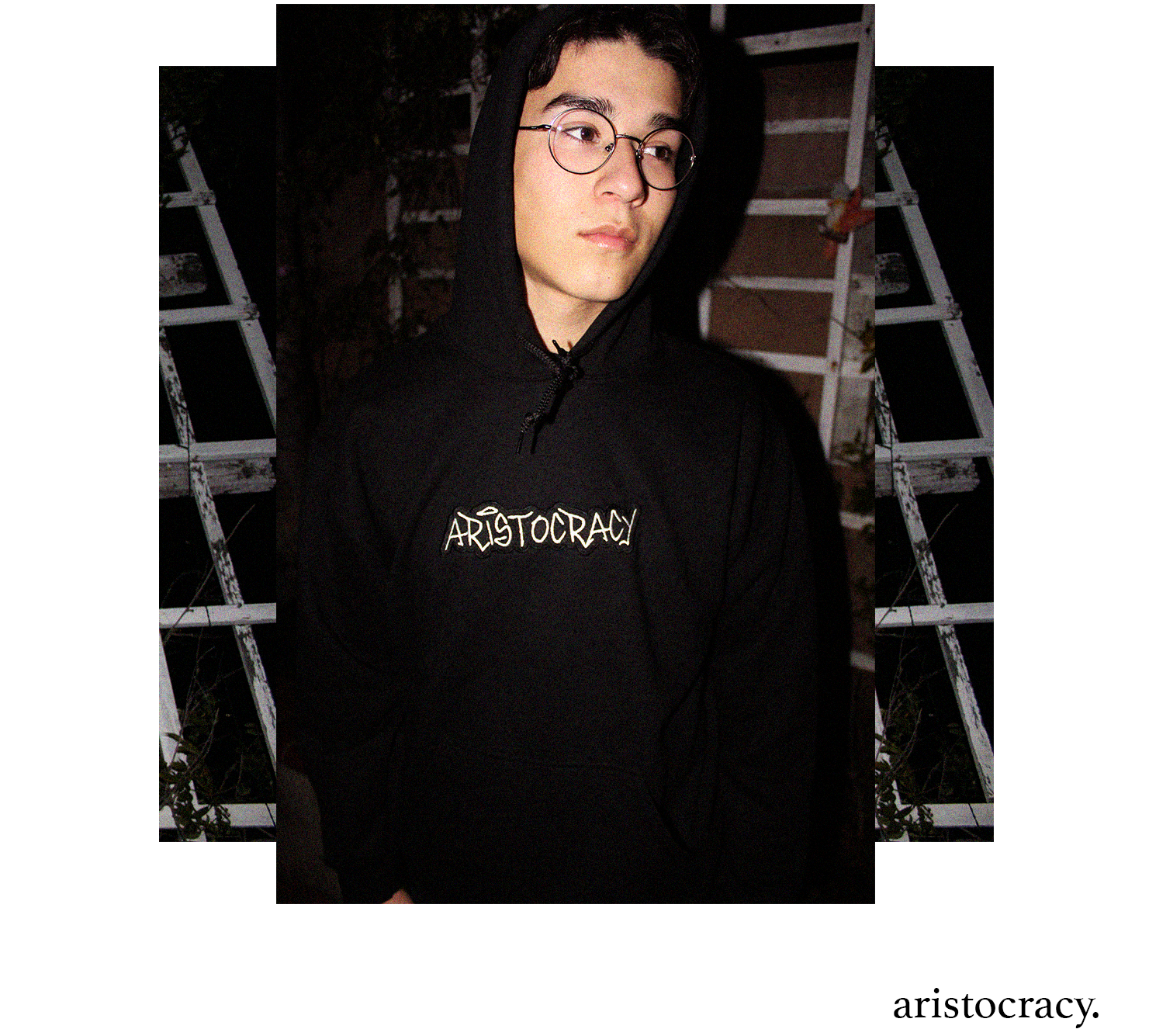 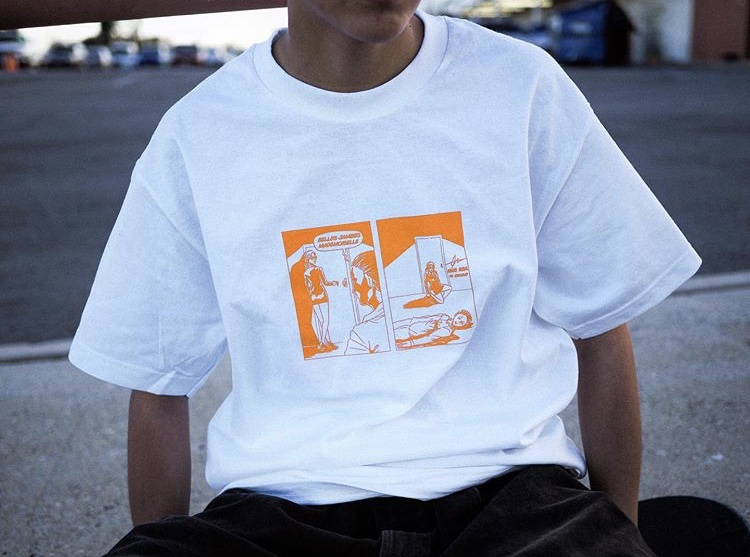 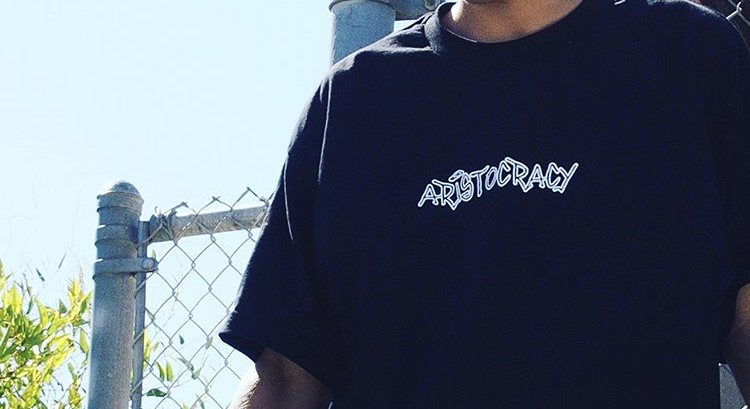 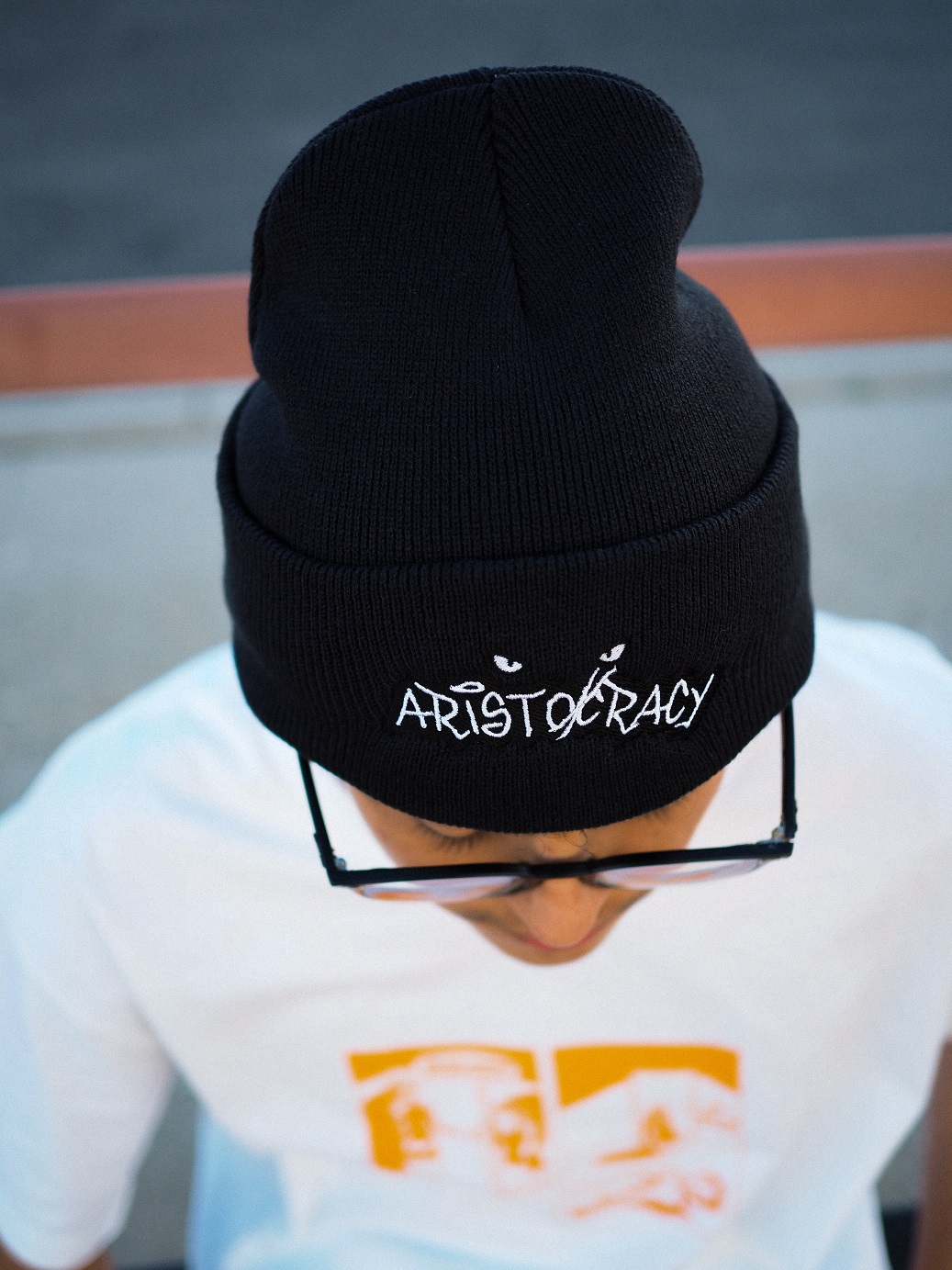