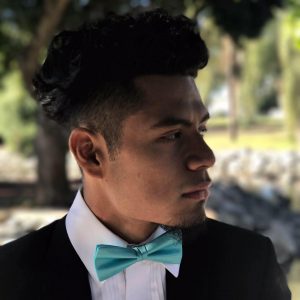 Today we’d like to introduce you to Gustavo Parra Jr.

Gustavo, can you briefly walk us through your story – how you started and how you got to where you are today.
I am a Chicano who has lived his entire life near the South Bay of California. Growing up, I was raised in a Mexican household that spoke strictly Spanish. This was my first spoken language followed by English once I started kindergarten.

Since I was a child, I really enjoyed helping others. It brought me joy and satisfaction to see other people happy. My childhood was very fun and adventurous. I was traveling a lot with my family on vacation in the U.S. My parents were business owners and were doing economically well at the time. Everything seemed so perfect. Around the age of 12, our life dramatically changed.

My family’s business plummeted and from that moment on we encountered many huge obstacles. We became economically poor and about to lose everything we had. My parents had to sell many things. It was my grandmother’s enormous support that allowed us to stay in the home we were in and allowed for my sister and I to attend great private schools.

My parents decided to pursue Herbalife as a career after the fall of their previous business. As soon as they did that our life became much better. My parents were introduced to personal growth and living a healthy and happy lifestyle.

Our mentality began to change. My father would punish me and my sister by putting us in a room in our house and making us listen to personal growth CD’s in Spanish then having us write what we learned from it anytime we’d misbehave. This helped me grow as a person and allowed for me and my family to overcome many obstacles as we were still economically struggling.

I did not know what I wanted to do with my life until the end of my junior year. It was then when I realized I wanted to engage in the art of filmmaking. I started recording mini boot camps my father would organize at the park and edit them into a short trailer and uploaded them on YouTube. I really enjoyed doing this and decided to create my own logo that would represent me and my work. GPJ Productions was born.

After graduating from high school in 2016 I began my filmmaking journey at New York Film Academy in LA, where I currently attend. Here I have written and directed short films and have been involved in many student productions and have gained so much experience. I have also met many great people along the way.

I am also in the process of starting a technologies company with my business partner, Bamtin Wade. Even though we are still not economically well and in tough times personal growth and my family’s support has helped me get to where I am today.

My mentality is different and has allowed me to overcome many obstacles and persevere in anything I set my mind to do as I have no limits and will never give up no matter how many times I fall. I will succeed. There is no other way.

We’re always bombarded by how great it is to pursue your passion, etc. – but we’ve spoken with enough people to know that it’s not always easy. Overall, would you say things have been easy for you?
It has definitely not been a smooth road. My family has been economically struggling for years now and has induced many huge obstacles for us ever since.

One thing that has definitely impacted my life was the simultaneous stroke and heart arrest my grandmother had in 2014. We had recently moved into a townhouse from a beautiful home we lived in for 10 years.

My grandmother was going through a lot of stress and was what caused her to end up at the hospital. My grandmother had died for 11 minutes but was brought back to life. She was paralyzed from her left side of her body because of the stroke. The doctors said she would be like that forever.

Not long after she caught a fatal stomach bacteria that highly affected her health. She was constantly crying and in pain in the hospital bed for weeks. I was devastated. My world was dark and melancholic. I was absent-minded and was living the same day for months.

During this time my life came to a halt. My grandmother raised me and was the reason why my asthma went away at the age of 4 after the doctors told my mother I would have it for the rest of my life at birth.

My grandmother was in pain, and there was nothing I can do about it. Thanks to personal growth me and my family were able to focus on the positive and emotionally support my grandmother through those times.

Today, four years later my grandmother is able to walk with a walker and is not paralyzed from her left side. She is happy and smiling as she recovers. She survived after doctors gave her a 1% chance of surviving.

So let’s switch gears a bit and go into the GPJ Productions story. Tell us more about the business.
GPJ Productions is a production company I started in 2013. So far, I am working for the company on my own but plan to integrate more people in the near future.

GPJ Productions is primarily a company that produces content such as film and photography. Photography is content produced under the subsidiary name “GPJ Photography.” The company collaborates with other production companies to produce content that primarily consists of film.

As Founder and CEO of the company, I mainly produce and create content for entertainment. Lately, I have heavily collaborated with other people and starting production companies in producing content.

I am known for my positive attitude, hard work, and ability to work well with everyone on a set. I am also known for providing locations for film productions. As a company, I am most proud of the positive impact I have made on other people.

Making other people happy brings me joy as I collaborate with other filmmakers in shooting a film and the positive impact the content has on the audience. What sets me apart from others are my actions. I have a great attitude and tend to be very positive.

I am very hardworking and respectful. When I do something, I do the best that I can and just a little bit more. Making others happy is what drives me to maintain these qualities. I never give up, and I keep trying until I succeed.

Has luck played a meaningful role in your life and business?
I like to think of luck as the consequence of once actions. The actions, or decisions, determine those consequences as either good or bad. Making good and careful decisions will lead to good consequences or also known as ‘good luck.’ Doing the opposite will achieve bad consequences or ‘bad luck.’

Therefore, I am happy with the decisions I have made so far. They gave me lots of experience, and each decision has to lead me up to where I stand today. I’ve met and have collaborated with many great people. My family is also very proud of me. I will continue to succeed in life as I become a better version of myself every day so I can help others and make them happy.

I want to become someone who is worth knowing. I strive to succeed in everything that I do by doing what it takes in order to obtain it. It may not be easy, but it is not impossible. Everything that is worth getting is never easy to obtain otherwise anyone would be able to do it, and that is what makes me unique. I do things that others won’t. 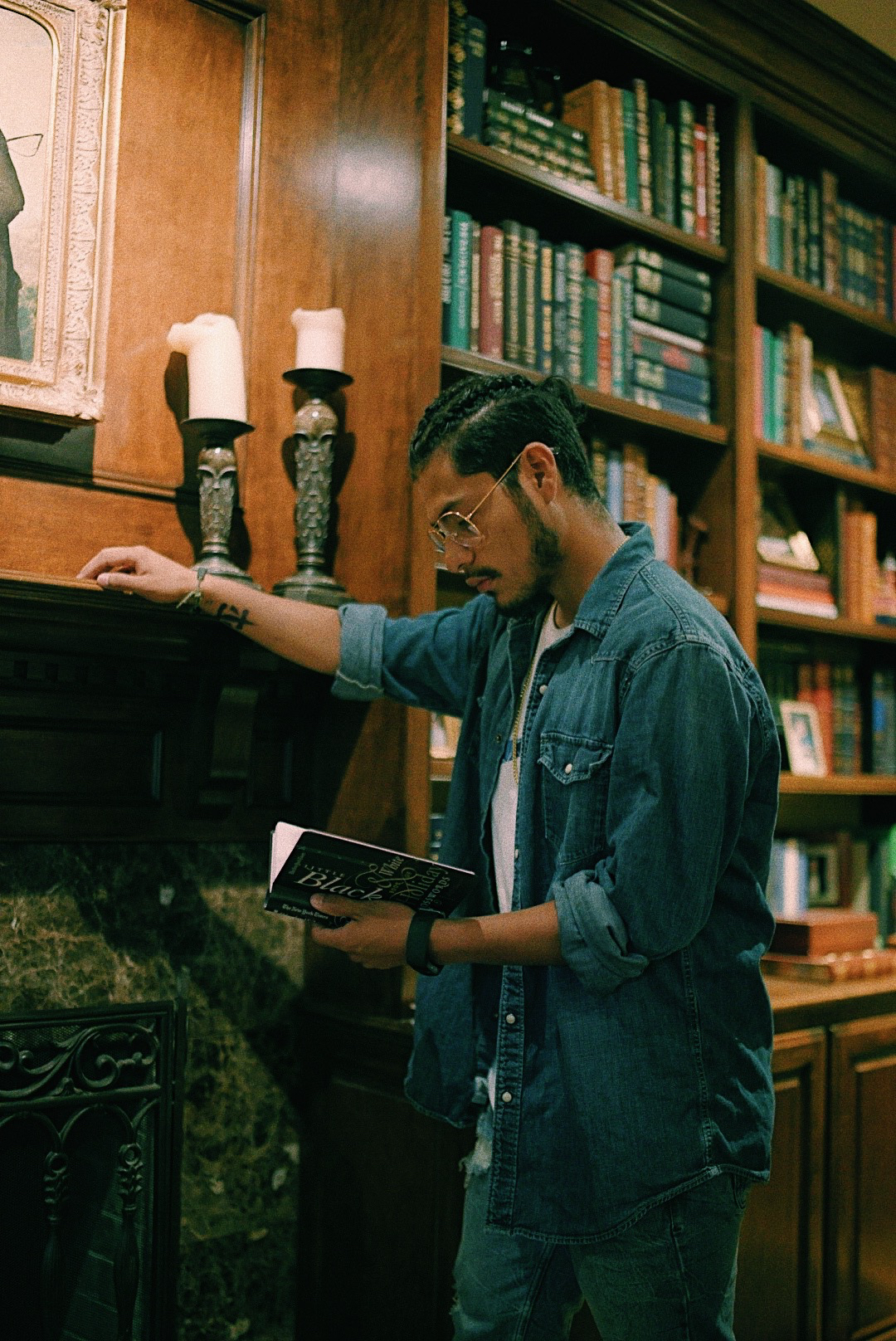 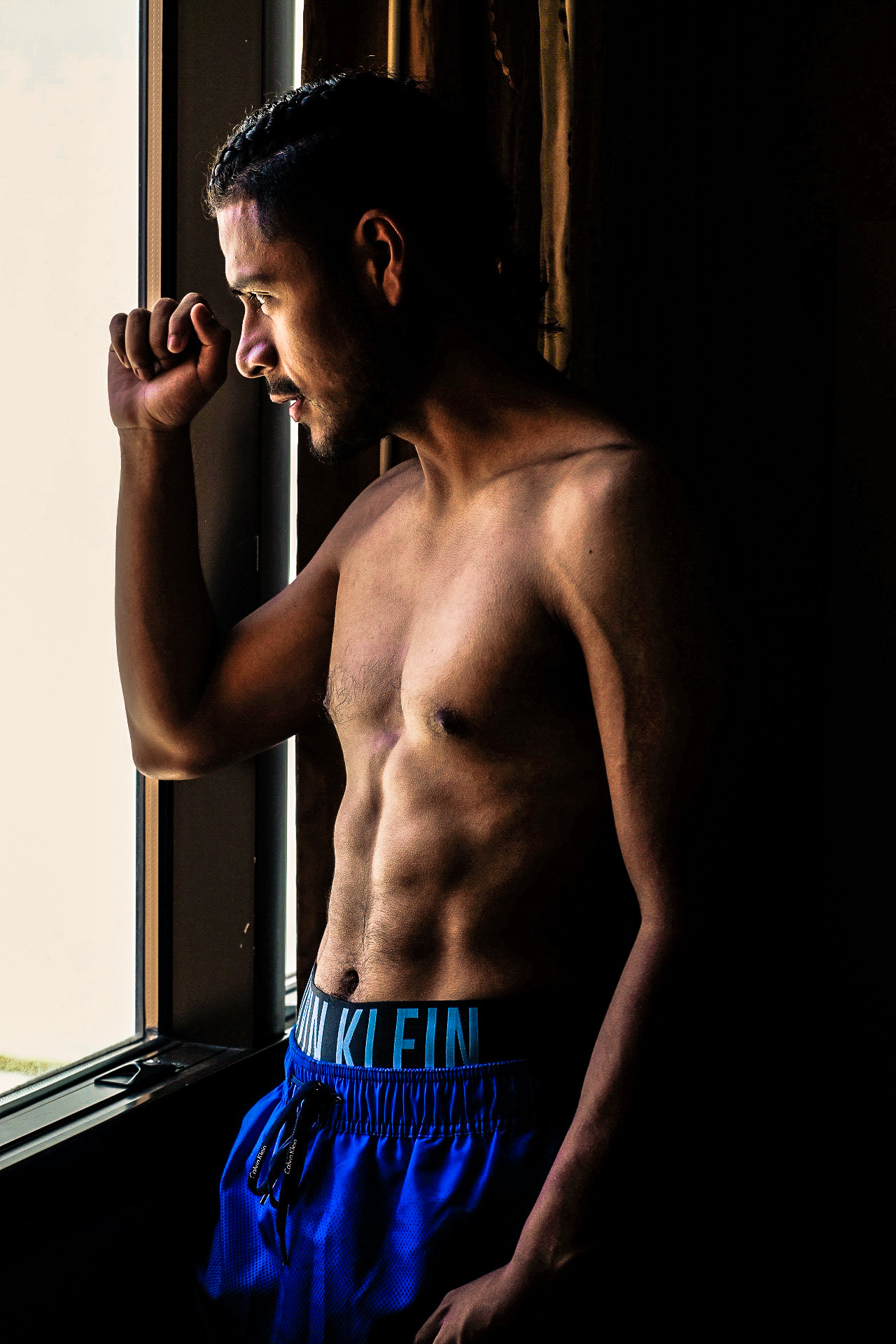 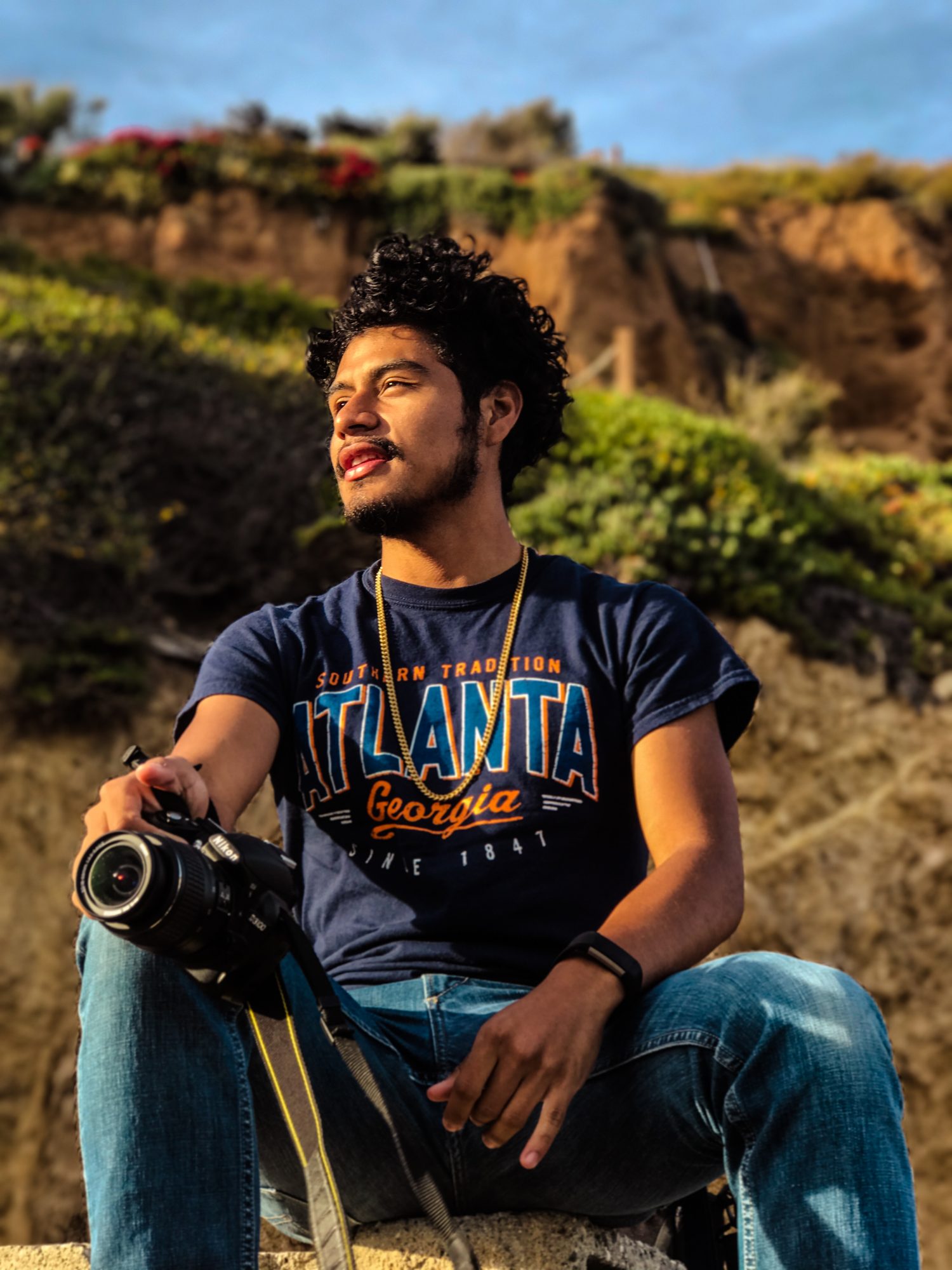 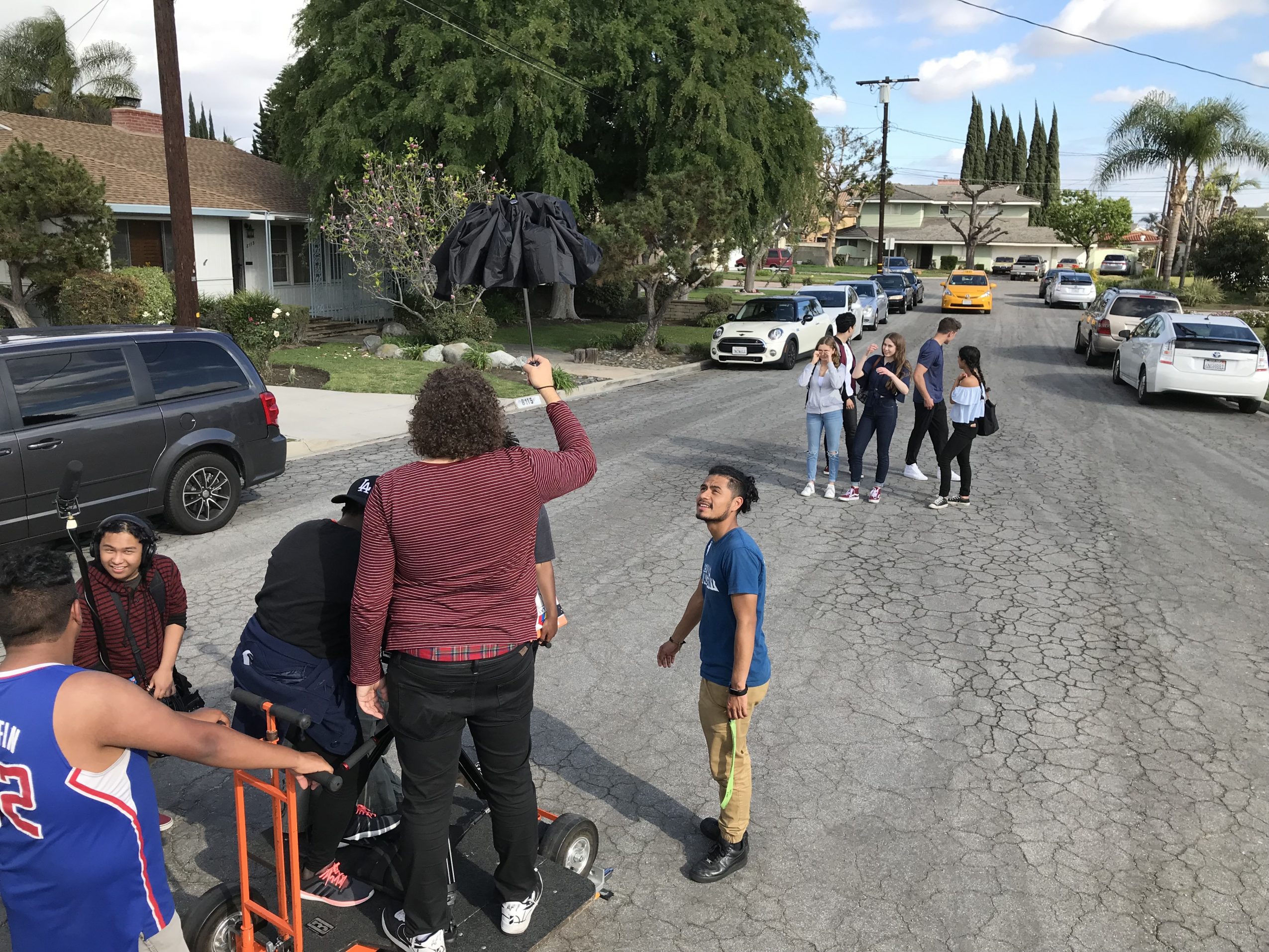 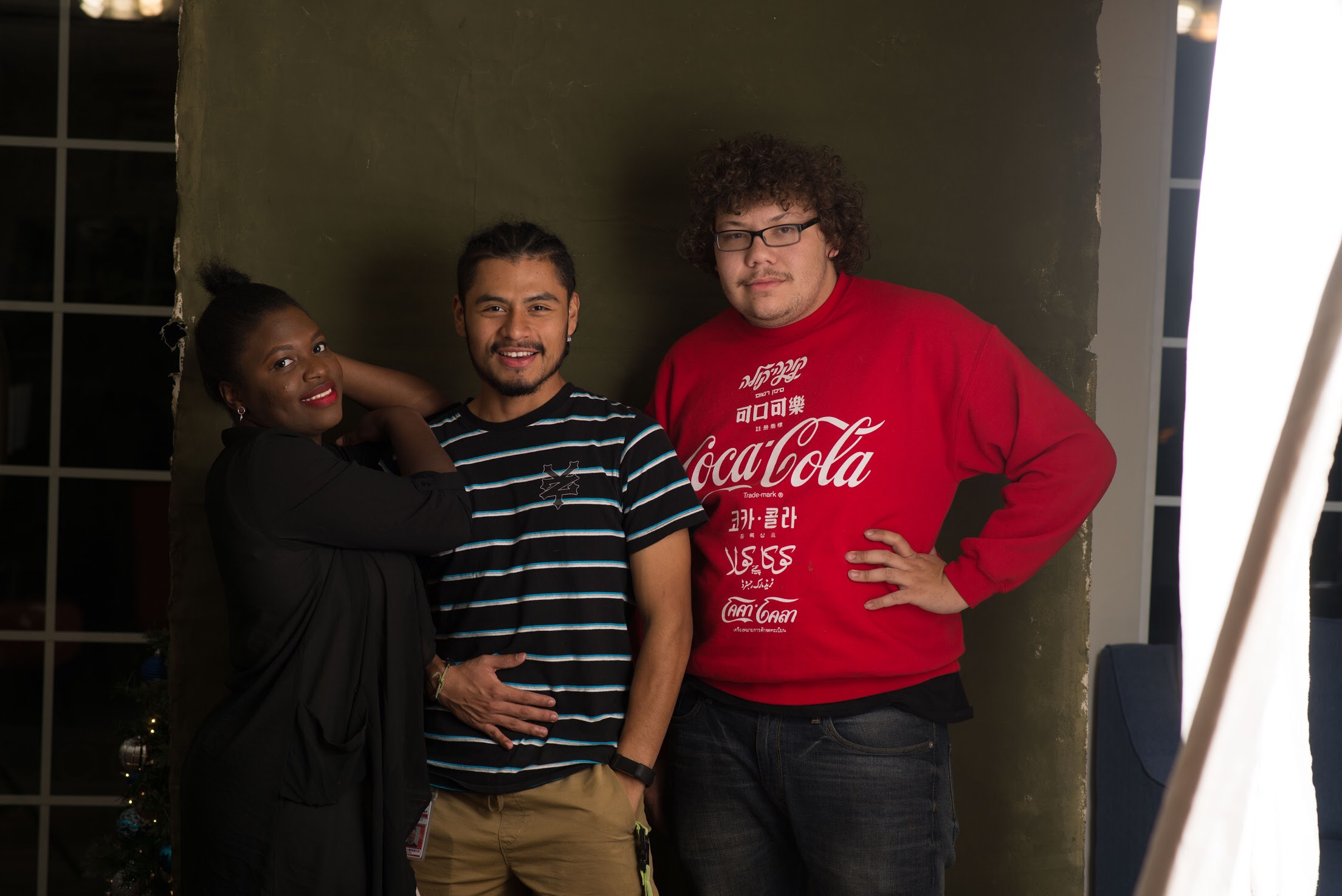 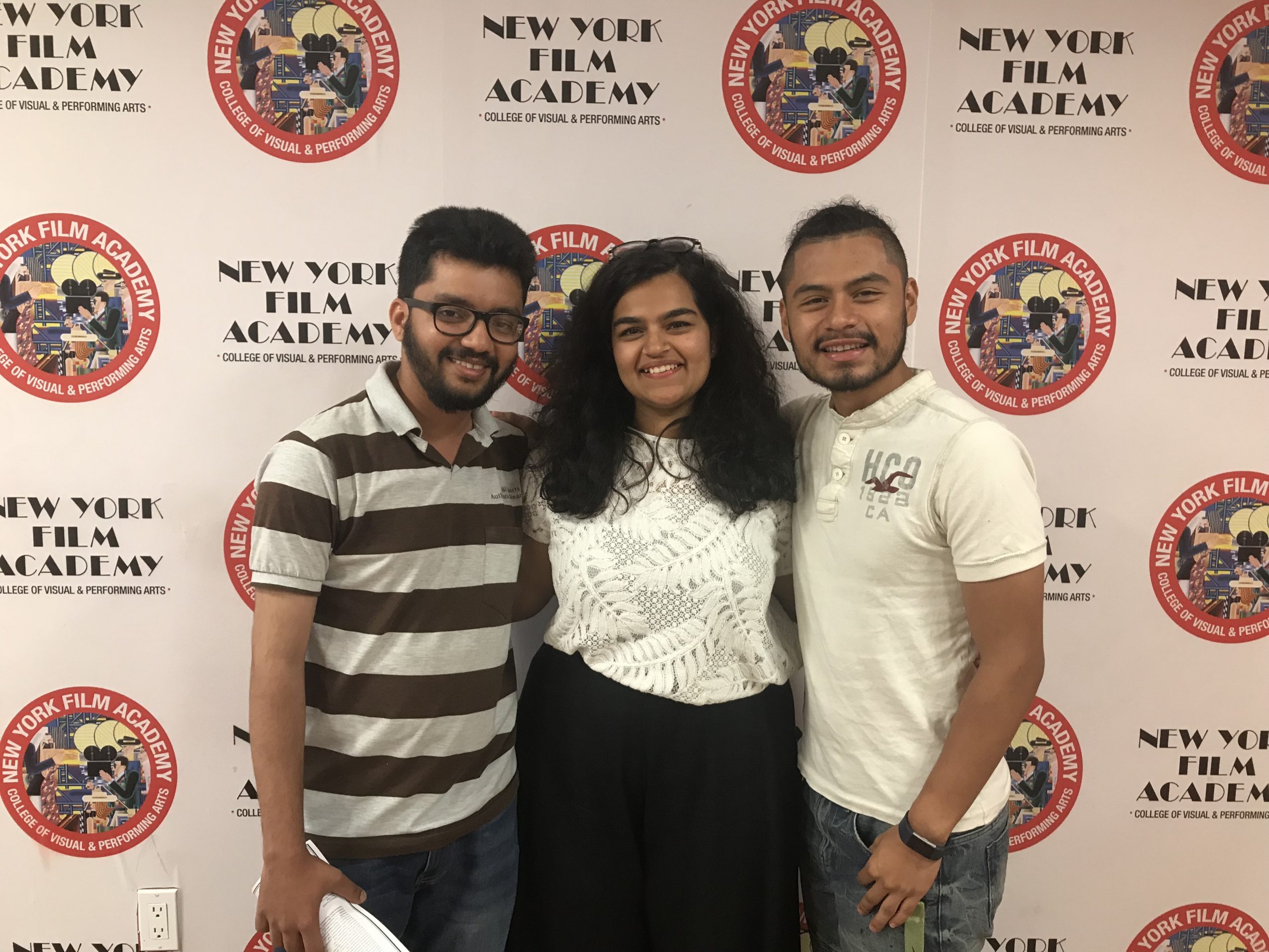 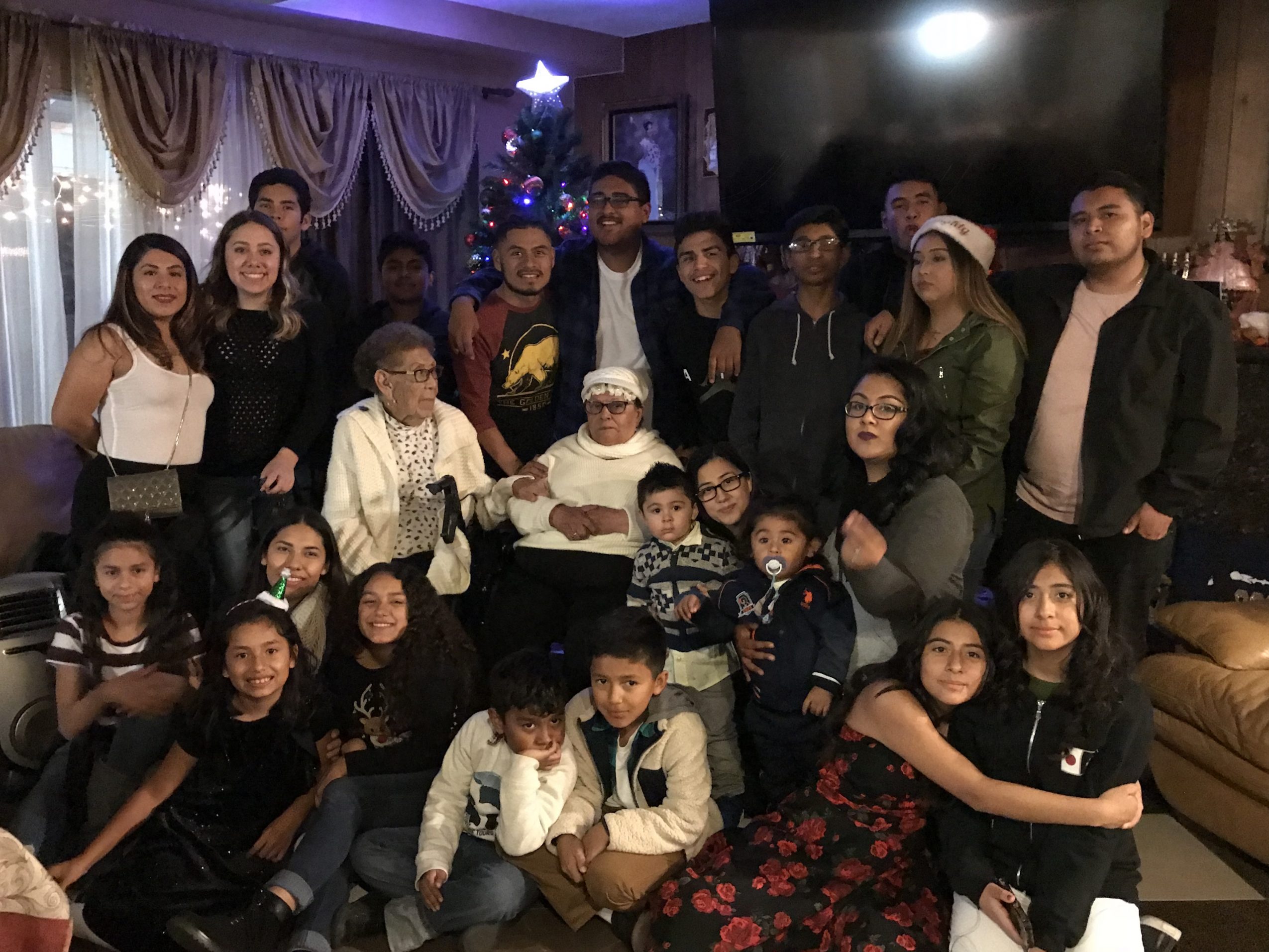