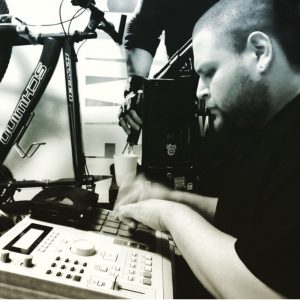 Today we’d like to introduce you to Gustavo Larios.

Gustavo, can you briefly walk us through your story – how you started and how you got to where you are today.
I was born in Mexico, Los Reyes Michoacán where I was raised by my grandparents. I came to the United States at the age of 12, where I moved out to South Central, California to finally meet my mother not knowing I was going to end up staying here for the rest of my life. Thanks to my father I became a citizen at the age of 15. I started listening to music ever since I was really young. I grew up watching music videos in the late 90’s of bands and artists such as Radiohead, Control Machete, Beastie Boys, El Gran Silencio. Etc.

These were some of the early groups that influenced the beginning of my music career. When I started high school I was really into underground metal and hardcore bands but I was also developing an interest in east coast hip hop music such as Gangstarr, Jedi Mind Tricks, Wu-Tang Clan, MF Doom and DITC. I remember listening to those artists trying to write rhymes, but couldn’t really achieve what I wanted to sound like. I felt like I was copying somebody else and realized that I wasn’t being me. My older brother Noe suggested I should rhyme in Spanish and give it a try since it was my first language. So I started writing and recording demos trying to perfect my craft. When I turned 19, Thanks to MySpace I was doing features with MC’s from across the sea. I recorded a song with a rapper name Zonah from Mexico.

I also ended up collaborating with a duo from France called 21 Custom Grams which consisted of Say Cuattro and Julio The Great. Songs such as “Soltarlo” and “Control” came out of those collaborations. Later on that year after performing at poet venues around Los Angeles, I met some people at a show that introduced me to what would turn to a long-time friendship with MC/Producer Skooluva, him and I started writing together on a regular basis, then we both purchased an Akai MPC 2000 and started working right away. Skooluva and I learned new tricks and taught each other different techniques in making beats. Once I got the hang of the MPC 2000 I started playing beat shows around Downtown Los Angeles. In 2018, I got second place at a beat battle hosted by Tha Conclusion it was held at The Carbon in Culver City. I’ve been making beats for almost 12 years now. So many people ask me if it’s hard being an MC and Producer but since I started writing first, the beat making became secondary.

I’m currently working on a group project with Skooluva and The Alias where we have added some members such as Artee Bags, Dilo and recently added Smarts Musick into the mix to make a collective of MC’S and producers taking the name of PRTSUNKWN (Parts Unknown). We’re currently working on releasing an album at the same time that some of our members are working on their own solo projects. I’m also working on a side project with producer Diseize 84 and Letras A. There’s no name for the project yet just a few songs but something more is in the works. Also working on my solo album titled “Terapia Para el Alma Mal Gastada” it should be out by 2020. I also released a limited cd with beats titled “Dias Extraños” with a print shop company called Ink The West.

I’m currently thinking of releasing it on tape and adding more beats for all the beat tape heads out there. With all these upcoming projects I’m trying to better myself every day with the people in my circle. Perhaps a few people may know my name from being in old hip hop groups and funky tunes but I have a new vision now for my own sound that will stand still with The Truth. With all that being said, all praises go to The Most High.

We’re always bombarded by how great it is to pursue your passion, etc – but we’ve spoken with enough people to know that it’s not always easy. Overall, would you say things have been easy for you?
Some of the struggles I had along the way were trusting the wrong people to work with. Sometimes you think joining a group could help develop your character but in reality, they could be slowing you down, but the artists I’m working with now have demonstrated me their trust one hundred percent.

Please tell us more about your work. What do you do? What do you specialize in? What sets you apart from competition?
I’m a producer that’s in charge of finding the best psychedelic samples. I specialize in digging rare grooves and keeping Boombap alive. Nothing makes me more proud than hearing my beats come to life when an artist mixes my beats with their lyrics. I think what sets me apart from other producers is able to produce more than just hip-hop beats. I can make funk, jazz, reggae, and even off-tempo instrumentals depending on the mood I’m in.

What were you like growing up?
Growing up I have raised my grandparents and I feel like they influenced me a lot. My grandparents always taught me to be fair, honest, patient, and compassionate and to treat people with respect. During high school, I was in many different bands, In charge of either vocals or playing drums. It makes me happy that I grew up surrounded by music, so that has always been my interest more than sports and video games. 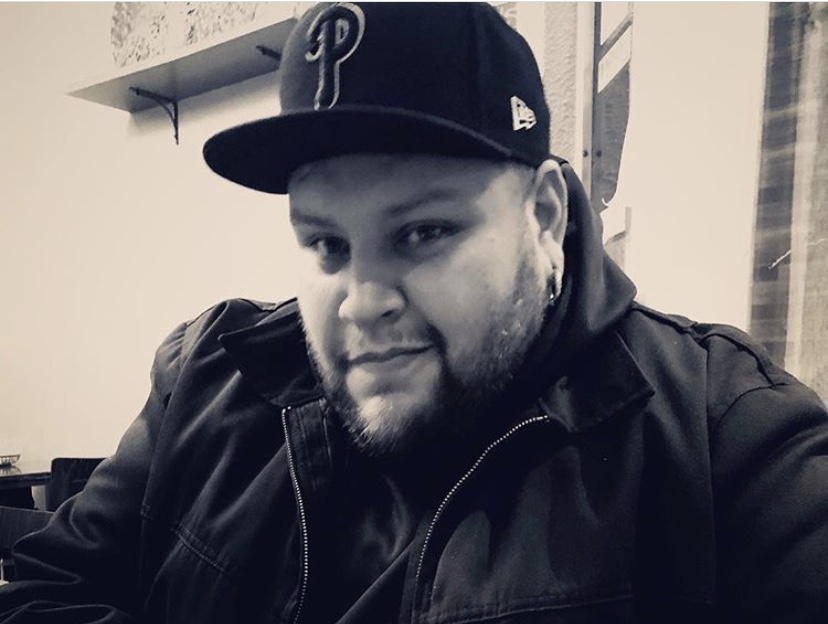 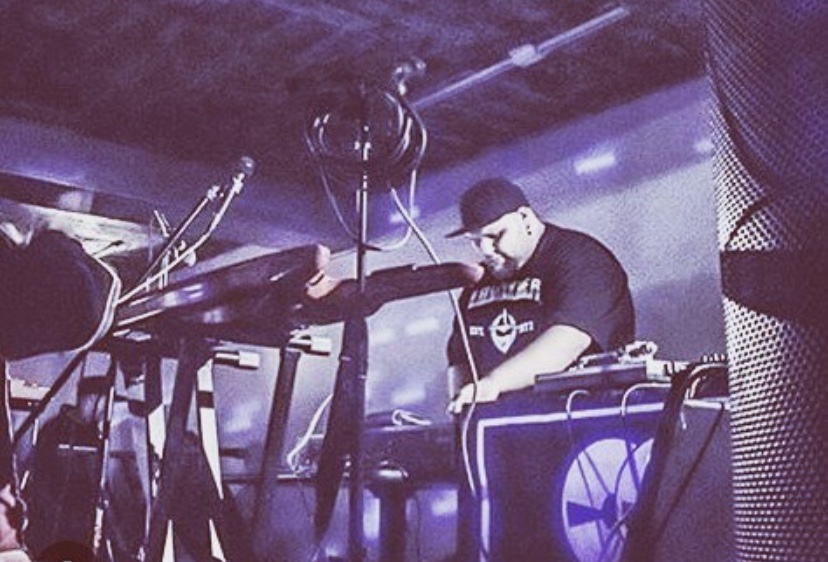 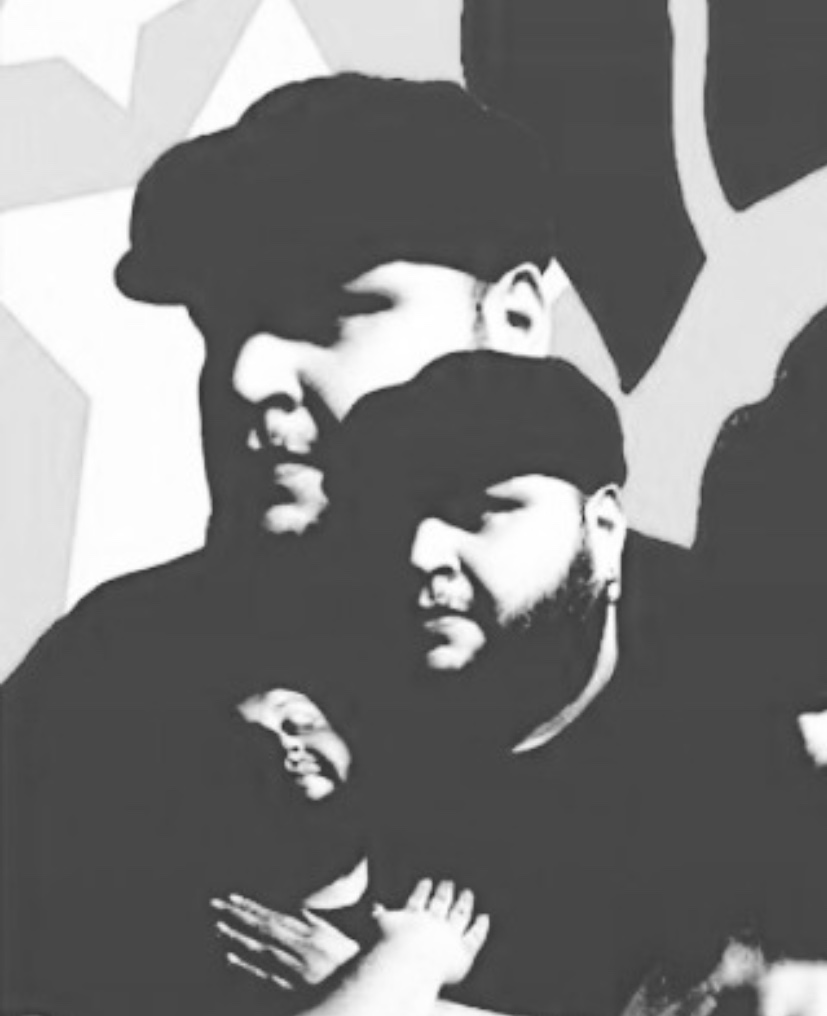 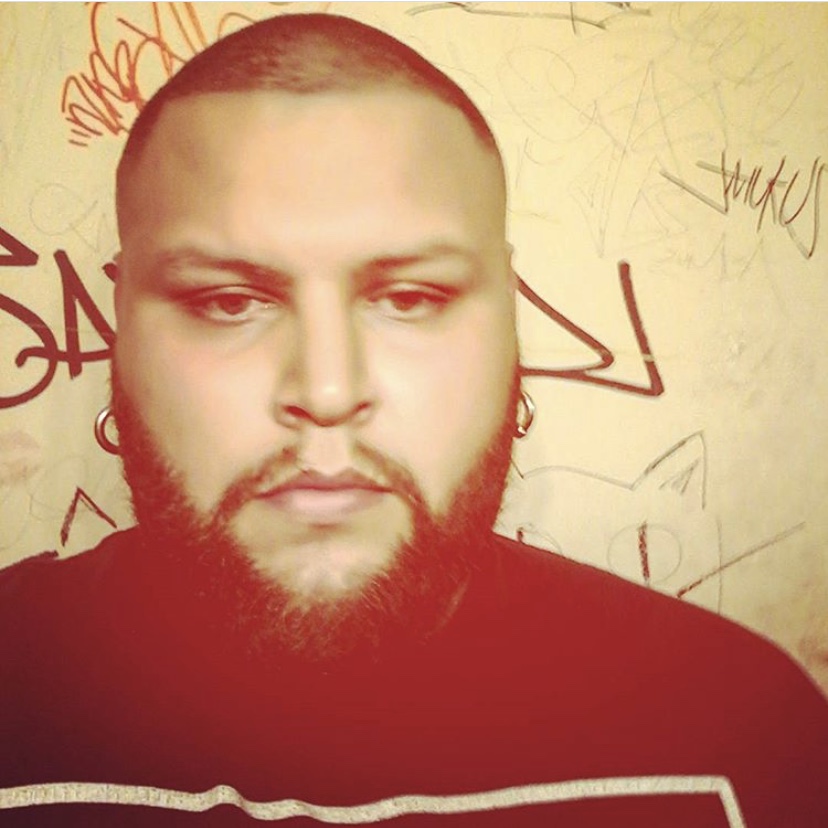 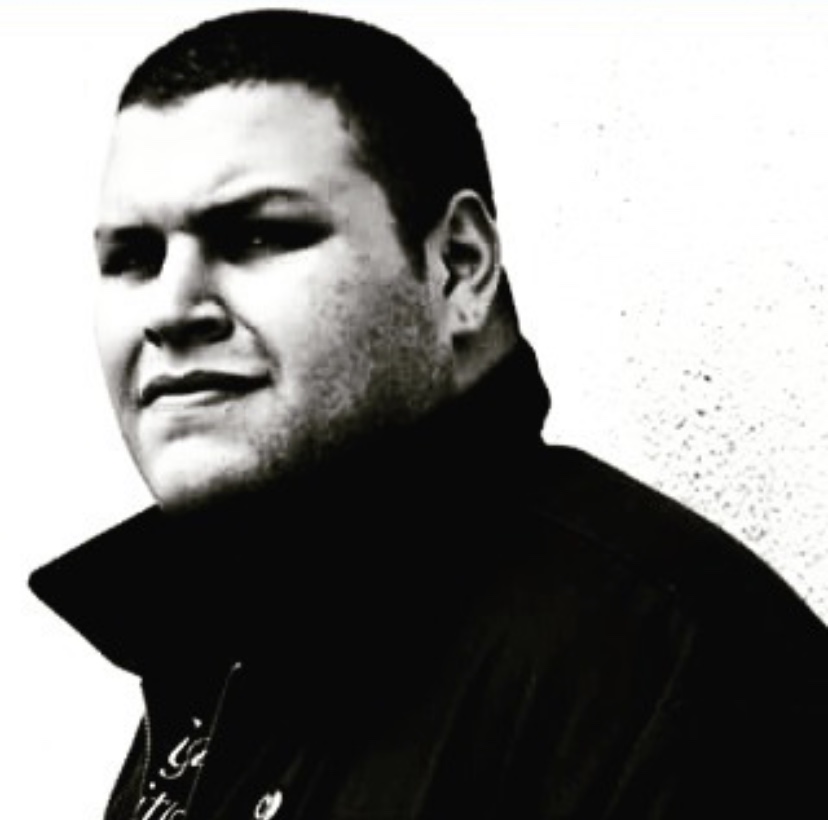 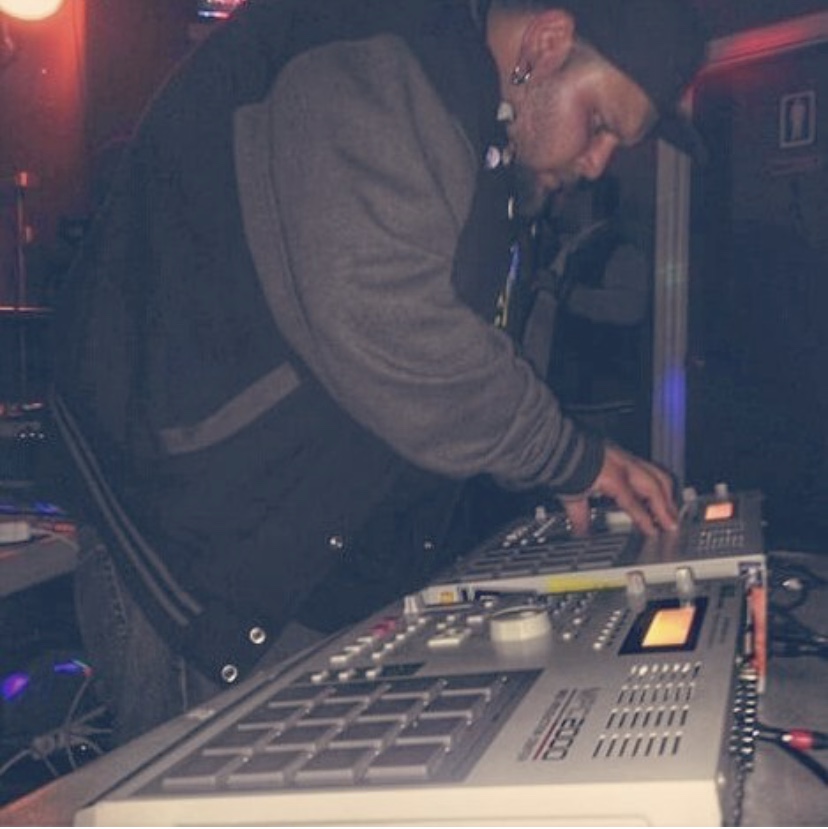 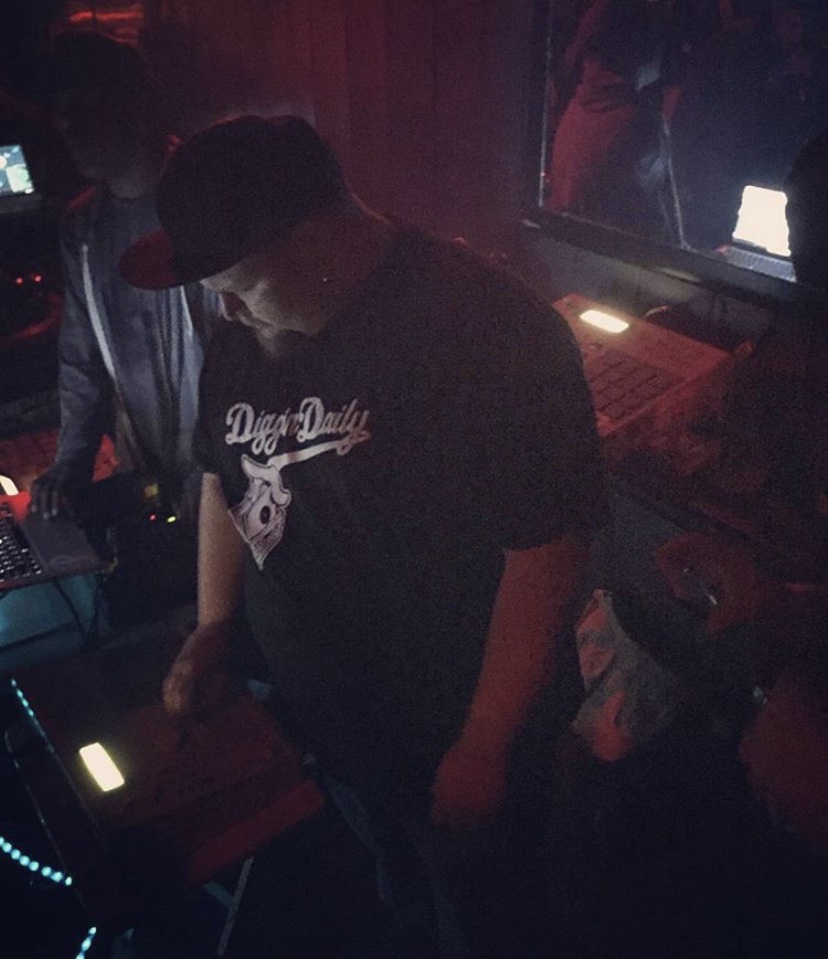