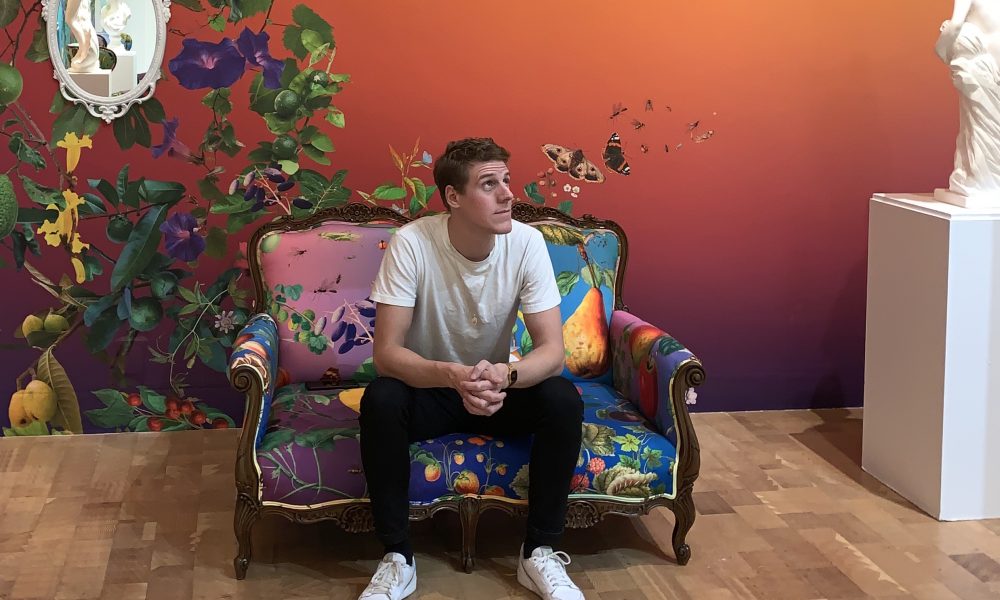 Guillaume, let’s start with your story. We’d love to hear how you got started and how the journey has been so far.
Well, I grew up in Paris in the 90’s and developed a taste for music very early on. I remember blasting Michael Jackson’s songs throughout the house all the time around age 6-7. I quickly became really into hip-hop and rnb to the point of falling asleep to artists like Snoop Dog or Sain Supa Crew on the radio. I started playing guitar at 14. Right away I was singing and writing my own songs that I would perform in bars and cafes all over Paris. At 16 I realized that I wanted to pursue music professionally and that I would need to move to America to do so. That’s when my love for jazz began, listening to artists like Miles Davis, George Benson, Roy Hargrove and many others.

In 2012 at age 22 I finally made it to America, started music school in Los Angeles for guitar and was able to continue through a scholarship. There I met Phil Mark, aka Shoji who would later become my business and writing partner. I produced my first song with him in 2014 while we were at school and we continued to work together since then. I now rent a professional recording studio with him, and I work from there every day.

Has it been a smooth road?
Not at all times. No one in my family really has a pronounced taste for music. And it was a battle to make them understand that music was more than just a passion to me. But after some time, they accepted it and helped me get there. Also coming to America was hard at first, you have to learn a new culture and way of communication. But my love for music really helped me push through everything rather easily.

Please tell us about your work.
I’m a music producer, a composer, a guitar player and an audio engineer. To simplify, I make songs. Artist come to me with whatever idea they have the time, it can be just a vision or an unfinished song, maybe just a few lyrics or even an album project and I make it come to life. I always make it a priority to understand what they want; it is very important to me that the end result reflects who they are. Don’t get me wrong though, if you listen to music, I have produced you will always find a part of me in the songs that will make you think, « G.A.D. Produced it!

Let’s touch on your thoughts about our city – what do you like the most and least?
To me Los Angeles is the best place to be for someone with my taste in music. There’s always a new singer, rapper or musician around the corner that’s worth working with. Obviously, the weather, landscape and the proximity with the ocean is something I love. When I first came in 2012 the food was definitely the hardest thing for me to adapt to but as the years went by and with some help I understood where to look for good stuff, and there’s actually plenty! Another thing that was hard for me was sports, I’m a huge soccer fan, and love playing the sport. I now found places to play and I never miss a Paris game on TV but I wish more were interested in the sport. 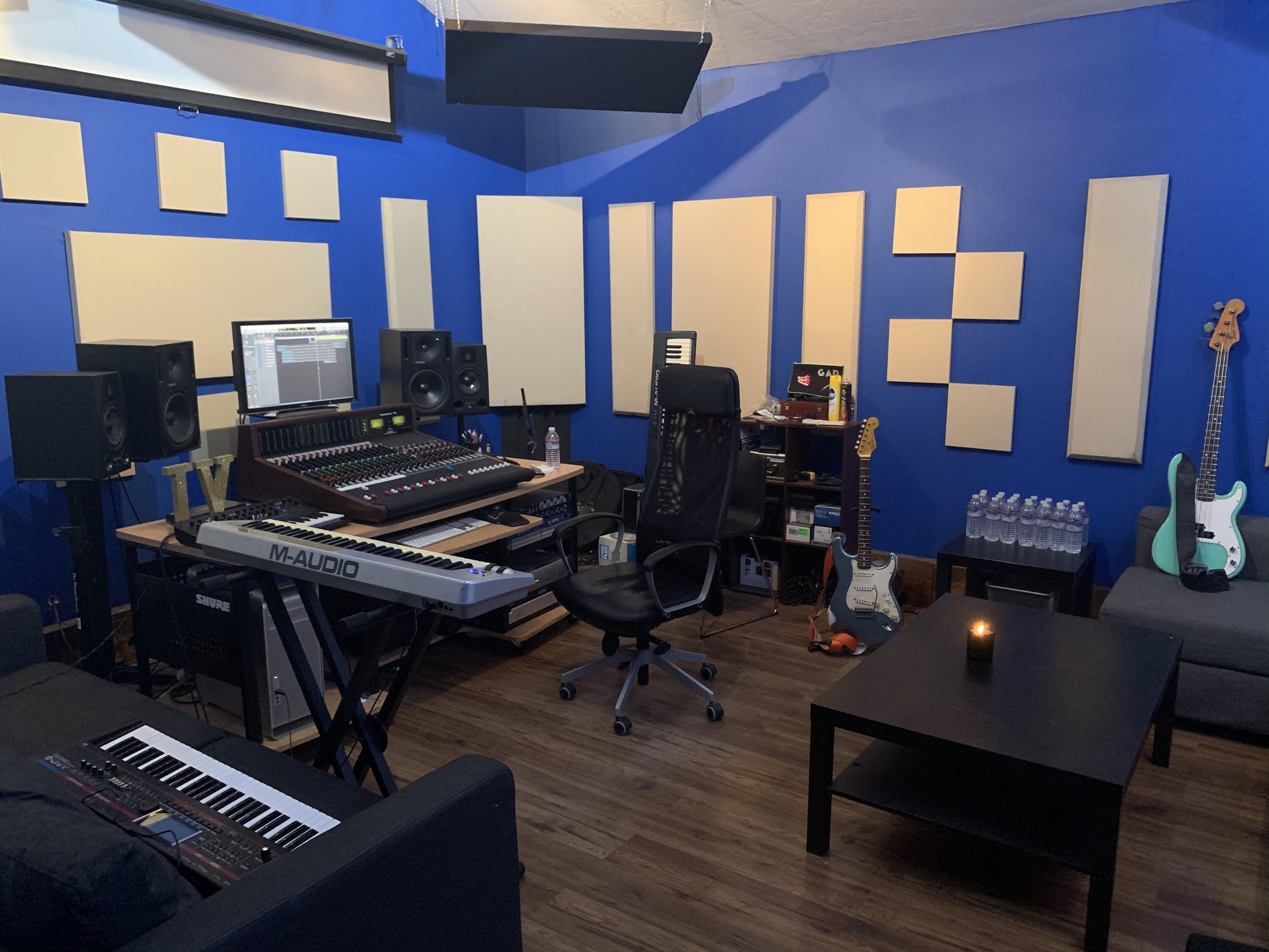 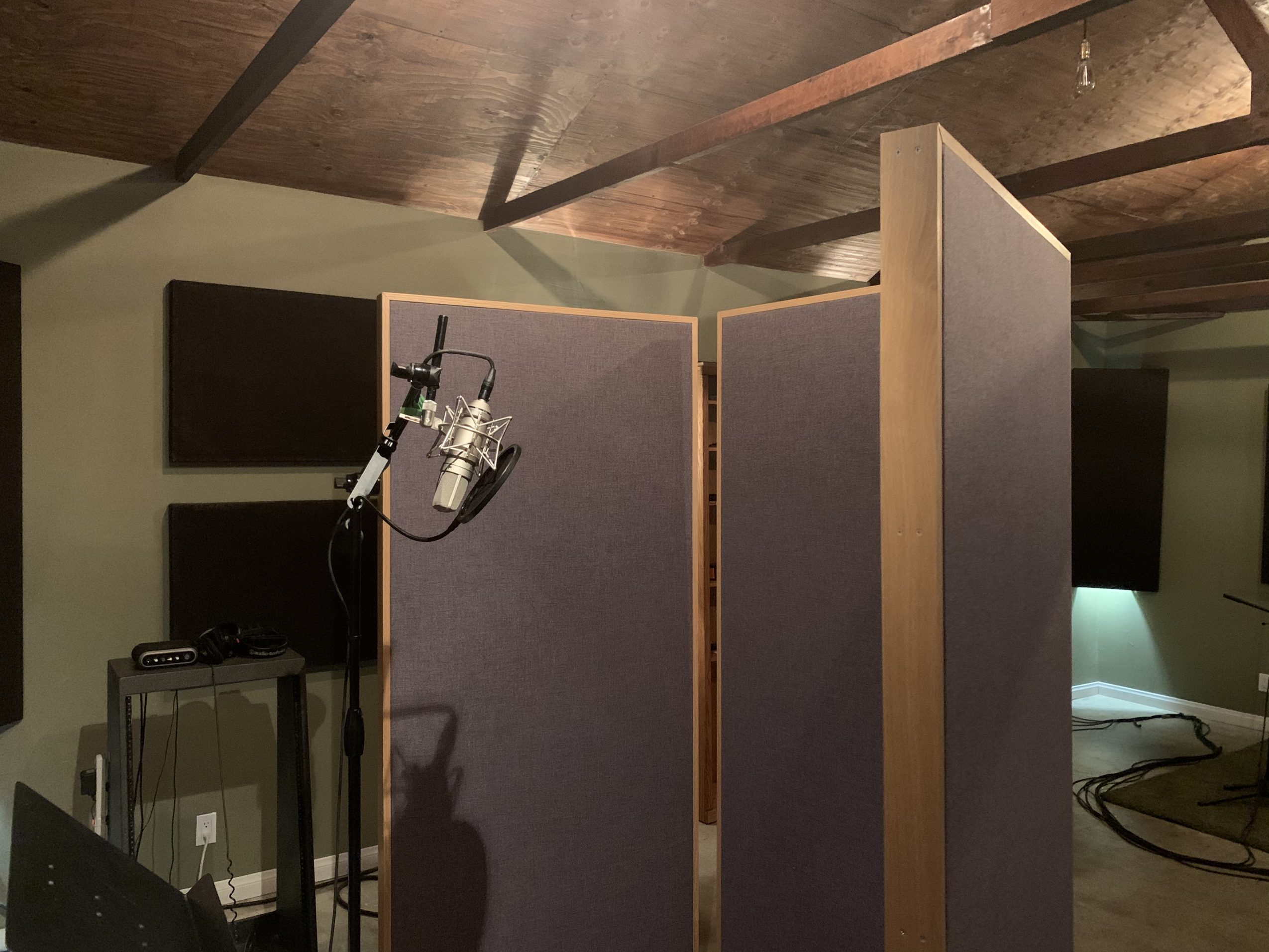 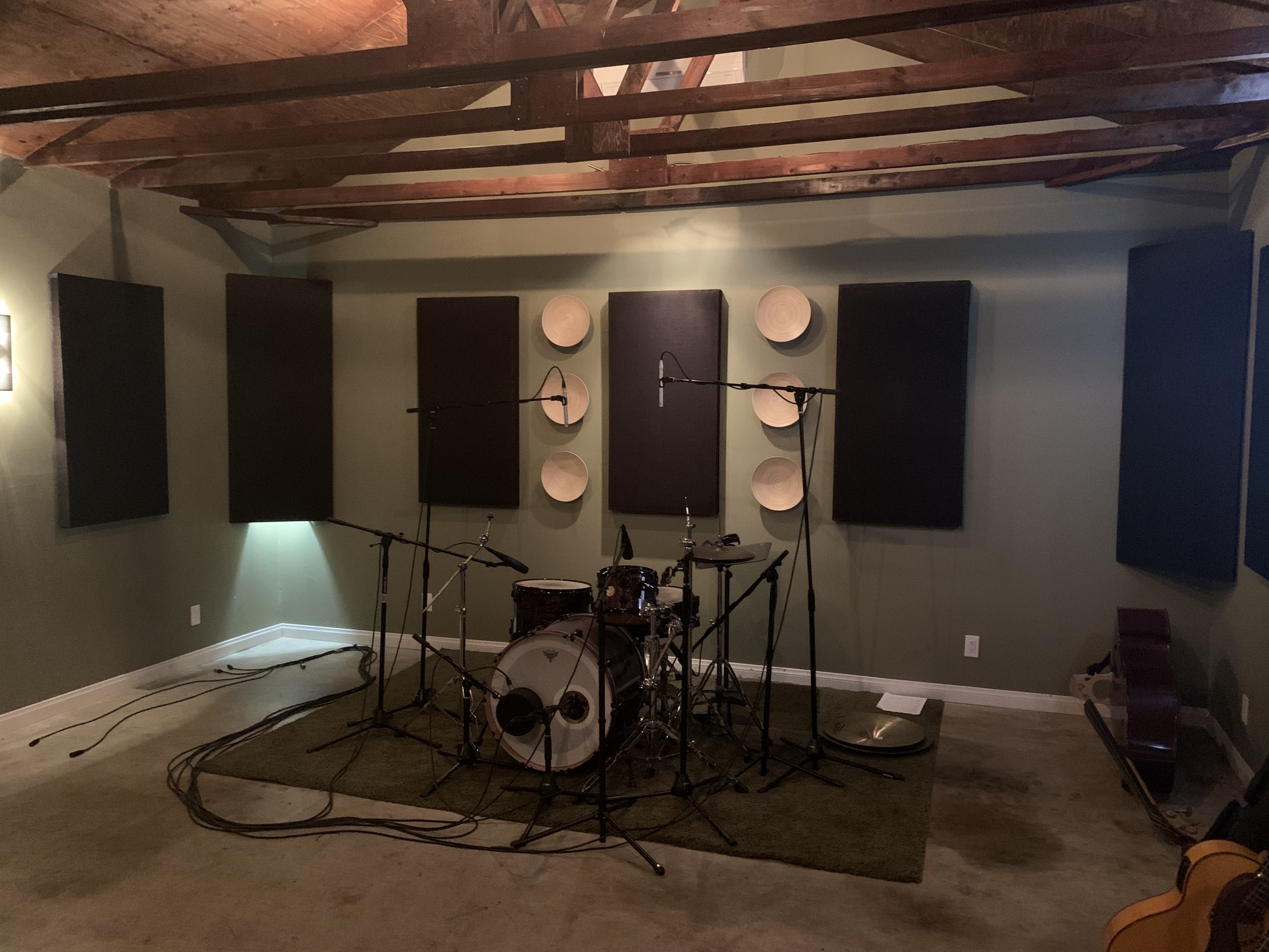 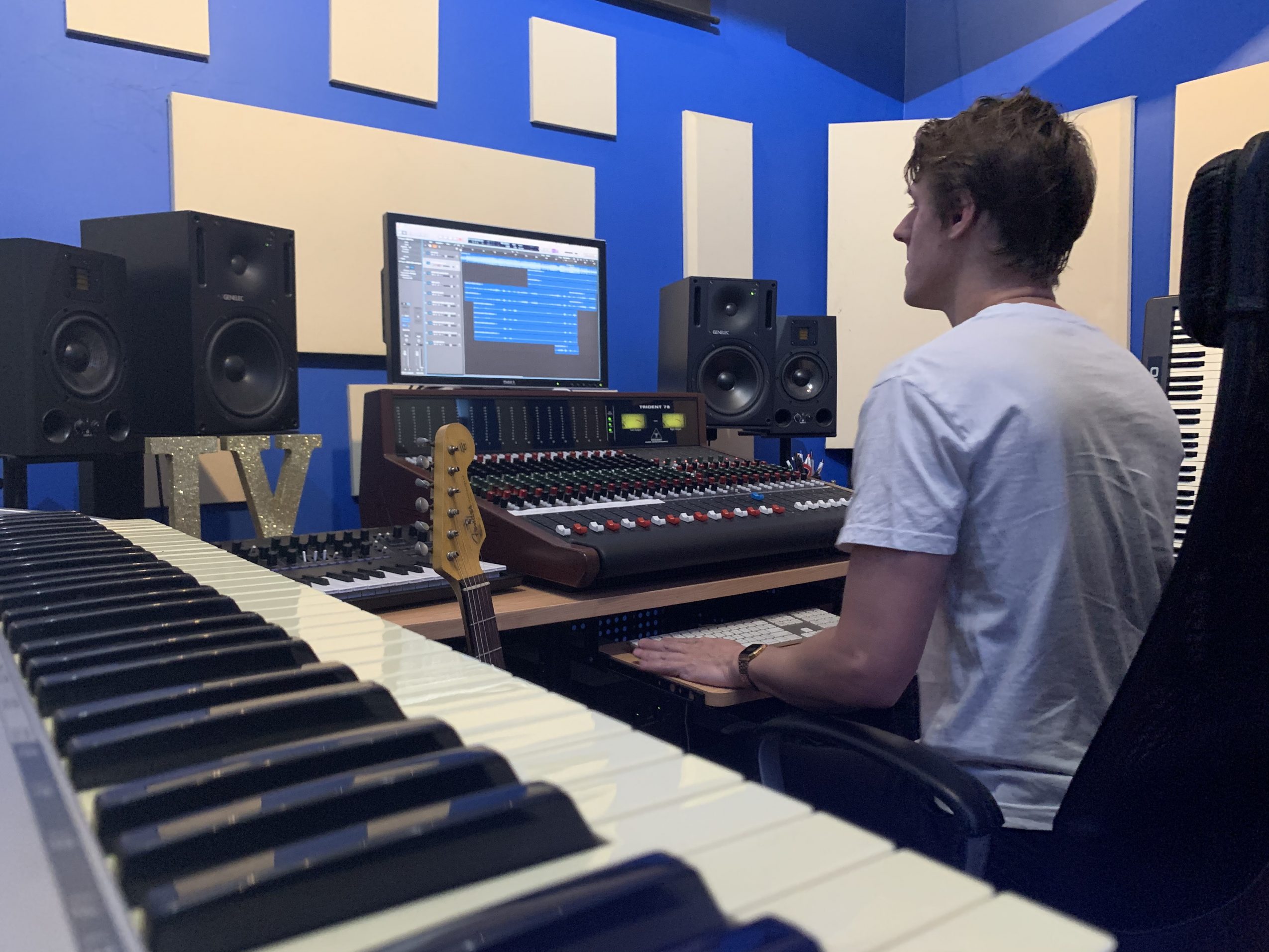 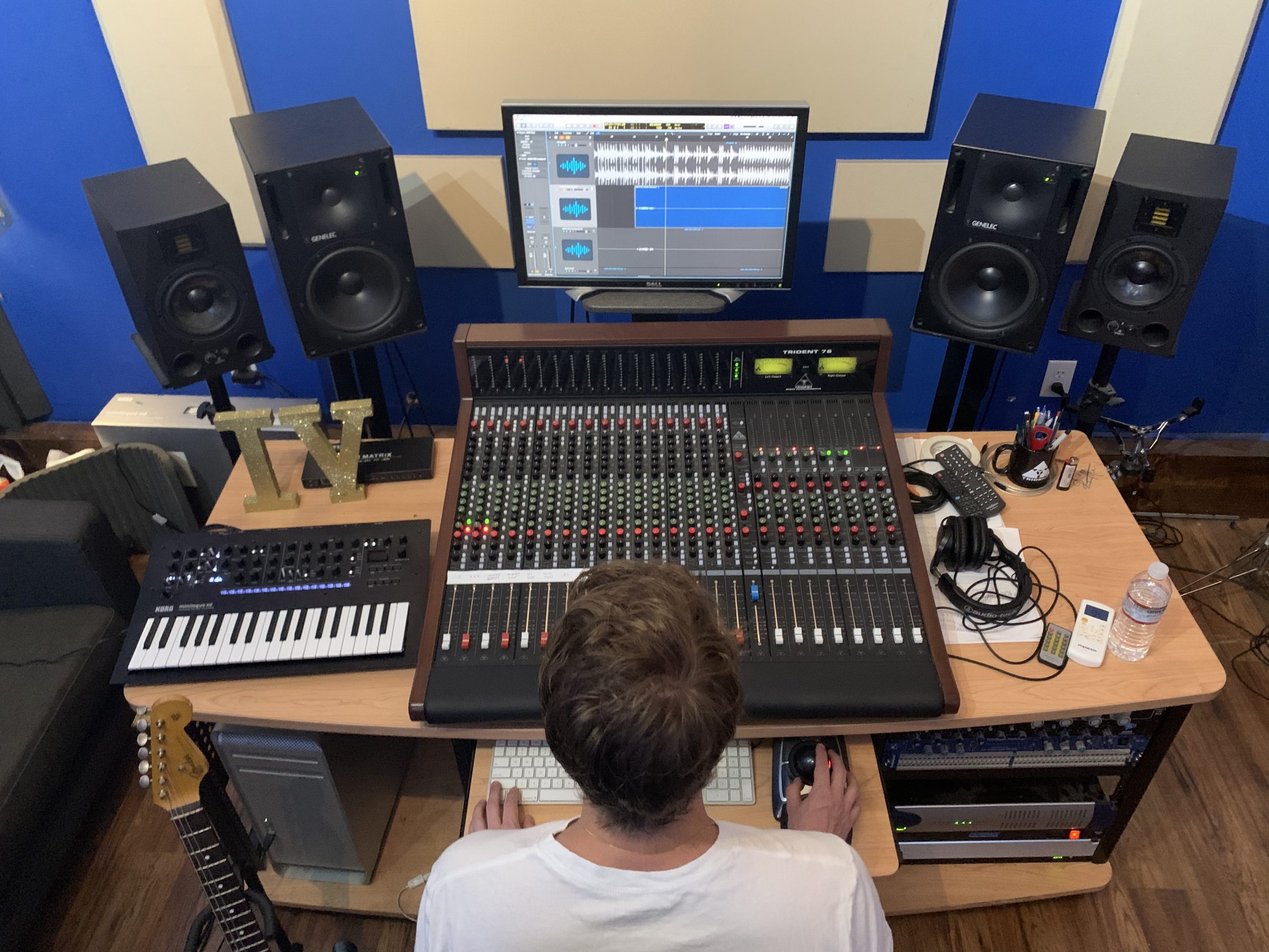