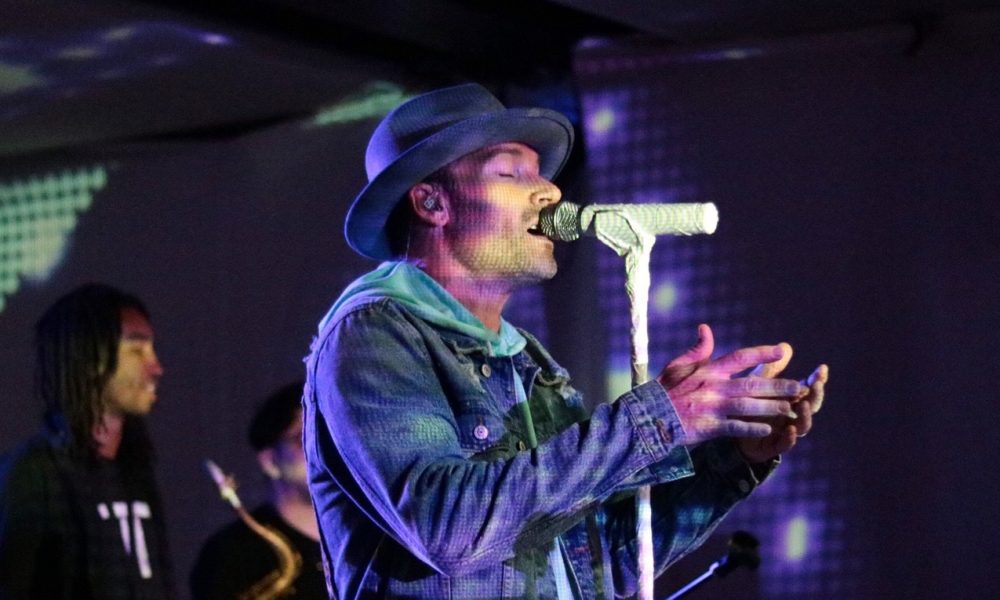 Today we’d like to introduce you to Greg Scott.

So, before we jump into specific questions about what you do, why don’t you give us some details about you and your story.
I was born into a musical family. As a toddler, I can remember crawling around in all of my Dads’ band rehearsals. They would take over the garage and couldn’t keep me out. It was a culture in our house every week, Dad was the lead singer and bandleader with mom feeding and taking care of the band. I went through a musical school of hard knocks you could say. As soon as I could walk and talk to my parents, both threw me up on stage. Inspired by R&B/Soul, I would always cover my favorites like The Temptations to Pebo Bryson. I went through my Michael Jackson phase as well. Me being the perfectionist I am, I would study his dancing in such detail I would take my parent’s VHS tape recorder to film just my feet and compare the two. Meanwhile, outside my window, my friends would be calling for me to come outside and play but I felt I was destined for the stage. Going as far as setting up all my Dads’ band equipment by myself at nine years old just to rehearse in the bright lights and PA speakers blasting.

My fondest childhood memory has to be my first taste of a real studio. I started officially singing live in my Dads’ band when I was nine years old and my parents decided it was time to see what I could do in a studio. They threw me in the booth and said: “GO!”. I started asking for levels including reverbs and delays. “I need a little bit more track, little less vocal and more verb please,” I said, and the look on my parent’s face was priceless. I kept on going, “Let me hear that take. Mmm, yeah, let me punch in there on that line.” My Mom looked at my Dad and said: “Oh no, what are we getting ourselves into?”. And from that moment, it was Greg Scott the artist!

Being from a small town in NorCal where the main source of business was Almond farming there wasn’t much of a music scene, especially for R&B/Soul. I had learned how to write, produce and record myself. So, I would constantly be looking over the shoulders of my dad’s musicians to take it all in. I was always infatuated with drums and piano. Self-taught, I took those influences into a local studio and produced my first EP. From there, again, I looked over the shoulders of the engineer and asked probably way too many questions and went on to build my own home studio. At age 17, I was fully equipped and decided to release a full album and throw a release party at a local club that I saw Brian McKnight come through and play just months before. I put together everything from the band, dancers, singers down to the lighting and sound. The rush of the opening note and swell of the screaming crowd only added to the hold music had on me since my toddler days in rehearsals. It gave me confidence in leadership not only with music but with the leading of a cast. From that show, I got an offer and opener for K-ci & JoJo on their “Crazy” tour.

At age 21, I was ready for a bigger stage. I made many trips to Los Angeles and fell in love with its energy and had always felt drawn to it. But, I met my first manager that was based out of the San Francisco Bay Area. So, I made that move first. I’d go on to do just what I did in my home town but at a higher level. I met and played with many of the Bay Area greats including Tower Of Power, Lenny Williams and Narda Michael Walden (Whitney Houston/Mariah Carey). Also, I was blessed to be mentored by the great Roberta Flack. She heard a demo decided to fly me out to NYC to perform for her music school.

Knowing the Bay Area only had so much to offer, my fiancé, now wife and I decided, with no real plan or money in the bank, to make the jump to Los Angeles and we couldn’t have been more accepted here. Literally weeks into running around sitting in at jams and open mics I got booked singing in multiple bands and was able to completely focus on music for a living while still searching for ways to pursue an artist career.

After eight years of performing for thousands at corporate events including the Kodak Theatre and the Microsoft Theater while cutting my teeth in the clubs of LA, I stumbled upon the world of SYNC! I started getting placements in commercials, TV and Film. My Song “Warriors” was recently featured on VH1 on a show called “Black Ink Crew, NYC” and “Pretty Good” will be featured in December on a Netflix show called “YOU”.

I’m always looking to grow and reach for new ways to share my artistry. I’ll be playing shows all over LA coming up in 2020. Can’t wait for what the new year brings! Speak it and receive it as my wife and I say. With two toddlers boys now with time running faster each day. We started speaking our goals before bed this year. No matter how crazy, big or small… I tell no lies… those things started happening! You have to know what you want and find those stones to walk on. TRUST, RECEIVE and Dream BIG!!!

Overall, has it been relatively smooth? If not, what were some of the struggles along the way?
The struggle is REAL! Needless to say, every day this business can beat you down and it hasn’t held back any punches in my case. As I mentioned, in my beginnings being from a small town where I wasn’t much understood. Besides my parent’s encouragement, I was constantly tested by bullies putting me down for being “different”. But I’m grateful for my struggles early because it didn’t get any easier.

Between a 7-year management relationship that fell short to make it down to the final cuts of American Idol and being pummeled by the harsh jabs of Mr. Simon Cowell. I learned to fight another day. There’s a 24hr rule at my house. You can mope and eat a whole carton of ice cream while binge-watching your favorite show but after that pick yourself up and go again! In my opinion, it only makes my art that much better!

What do you do, what do you specialize in, what are you known for, etc. What are you most proud of? What sets you apart from others?
My business is my art including: Producing, singing, voice-overs, playing live shows, directing/producing music videos and Writing.

I specialize in music and I’m as unique as they come. When you come to a show be ready for an experience filled with energy like no other and good feeling you won’t forget. Being raised in a small town mixed with diverse influences you can hear all of them sneak out underneath every song.

I am also a producer for other artists and music libraries that are heard all over the world on TV and Film. If you listen closely you’ll hear me in Queer Eye and many other reality shows!

What is “success” or “successful” for you?
I define success as “happiness”. And what makes my happiness? If my visions and artistry can be heard by millions or just 1 and it helps inspire, shine light, brighten a day or make a change as well as provides for my family. I feel I’ve succeeded. Try and LOVE what you do and if you don’t LOVE it find the things you like about it and build on that. Try and fall in love because we don’t have much time here. Its cliche but that’s only cause it’s true! 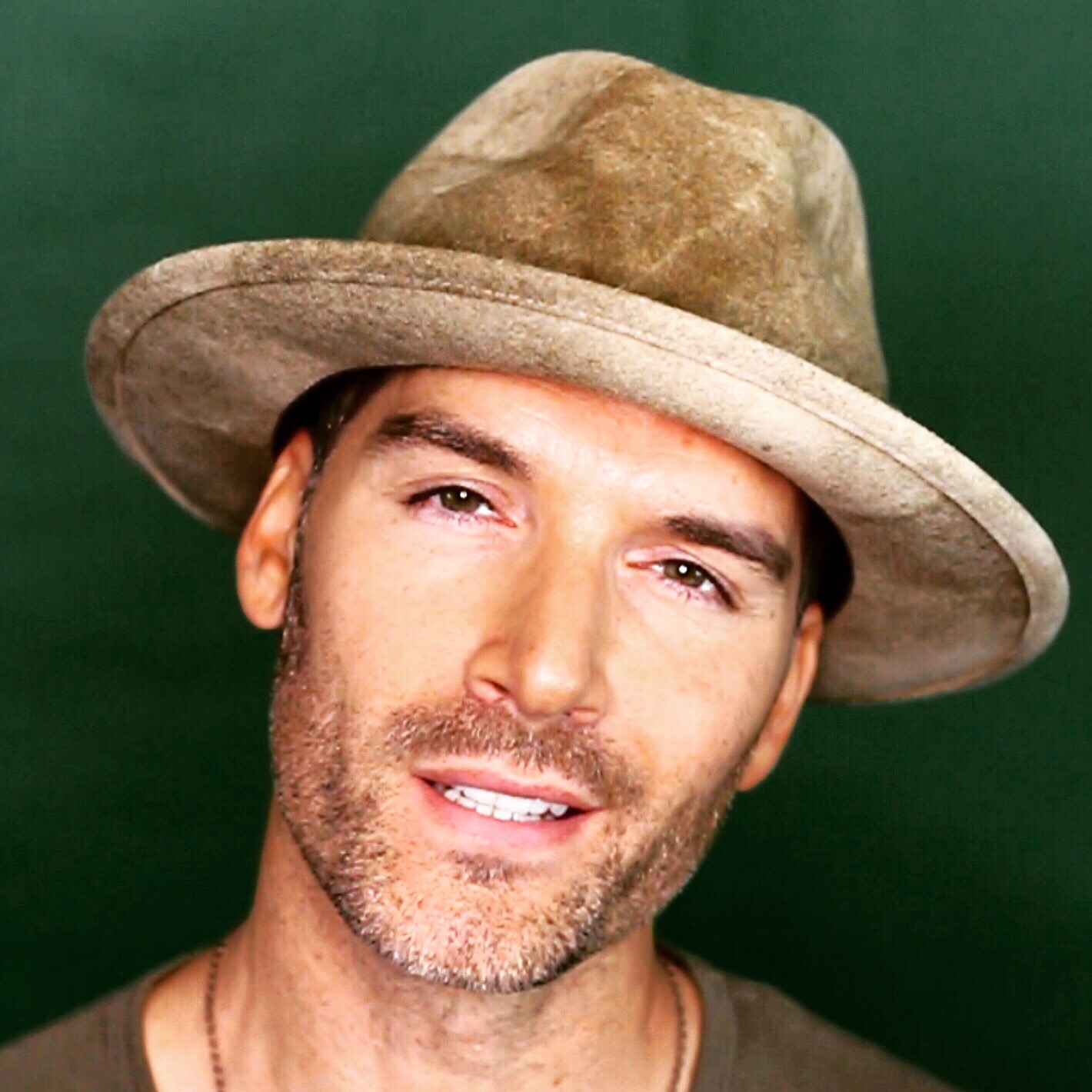 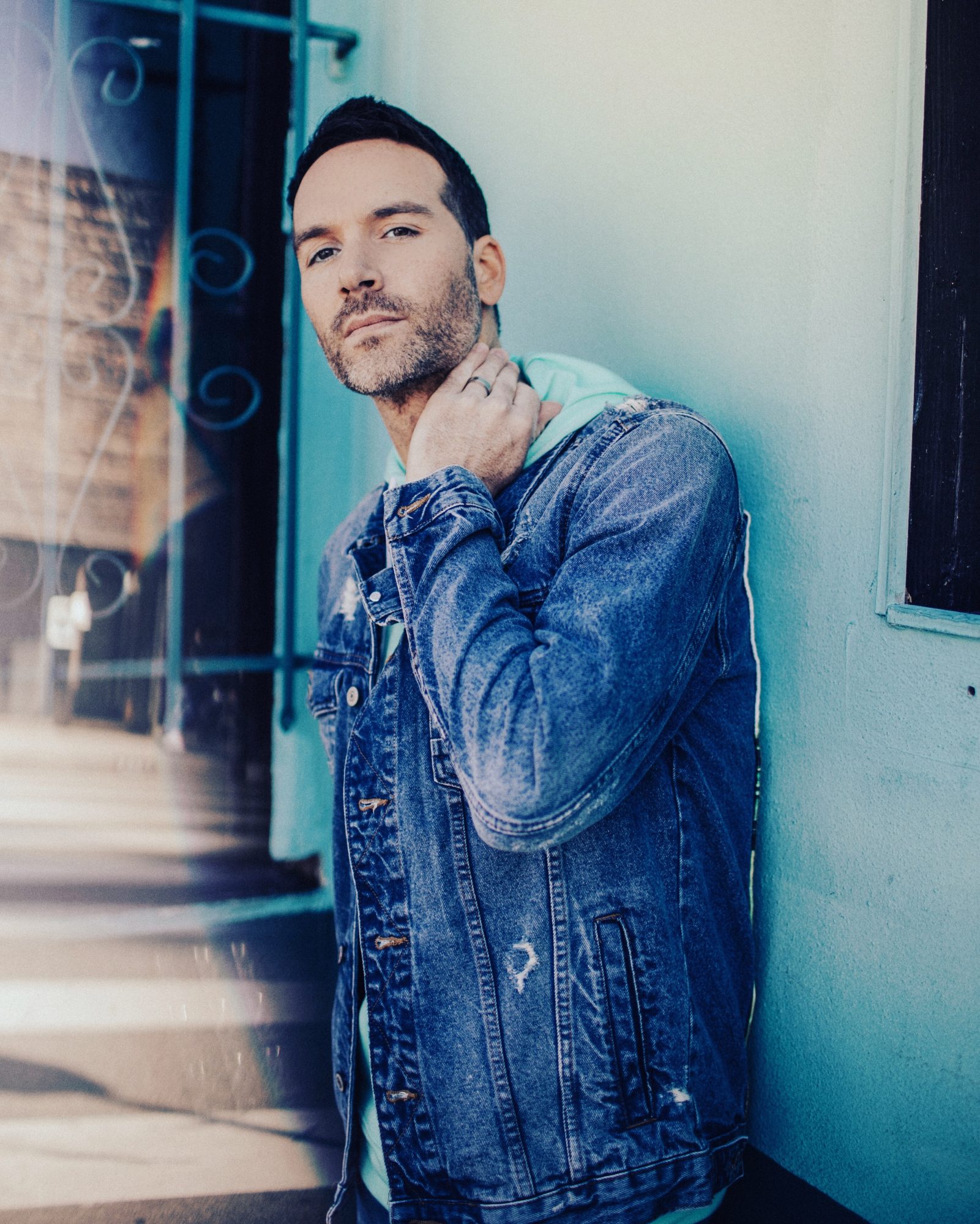 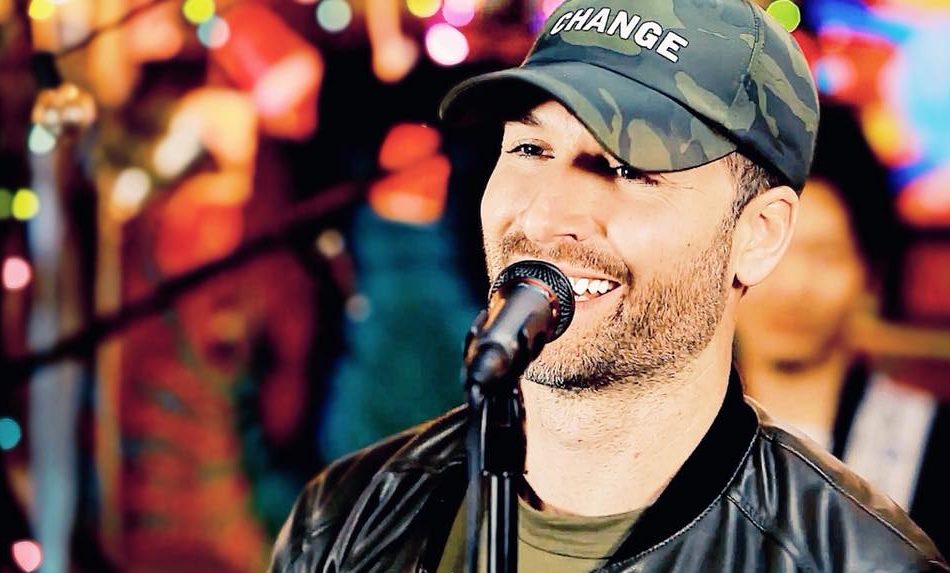 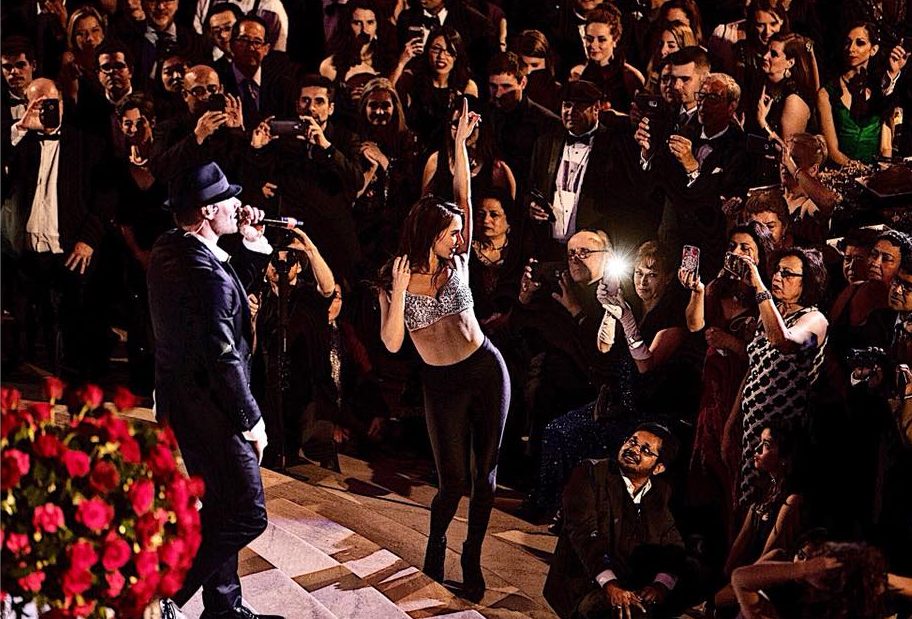 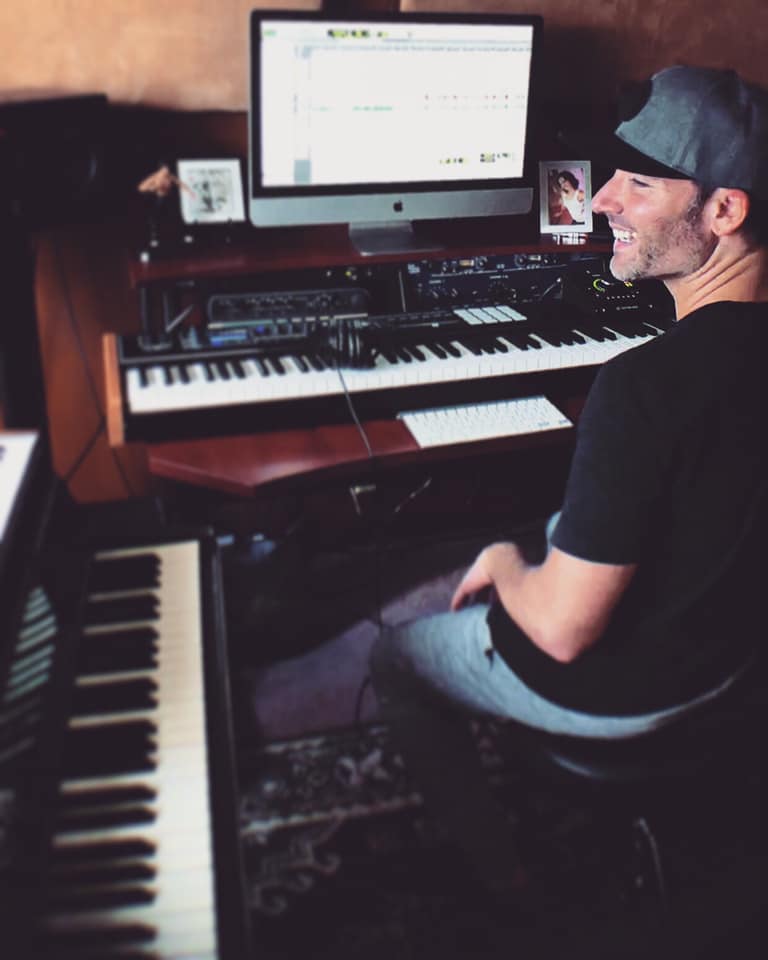 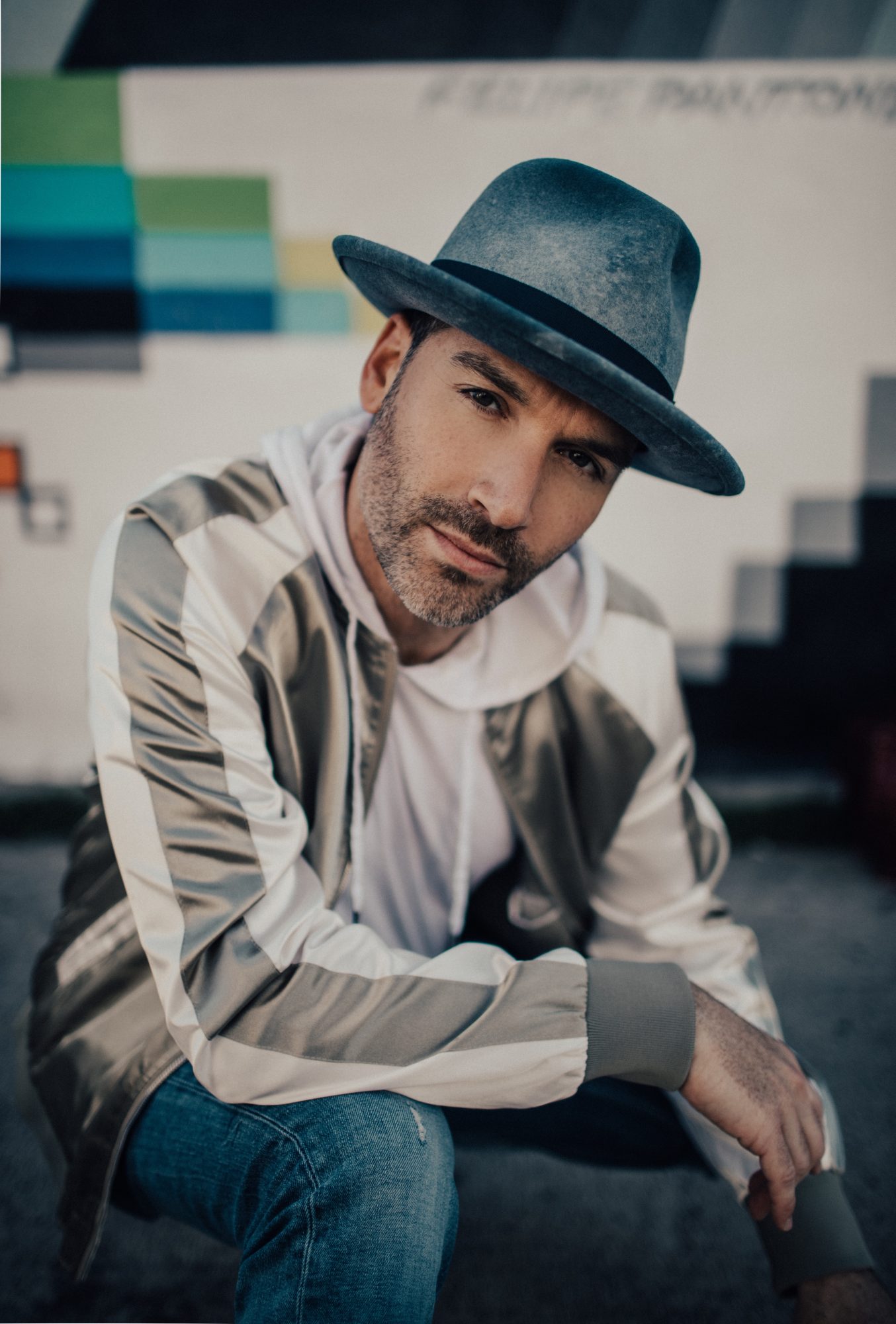 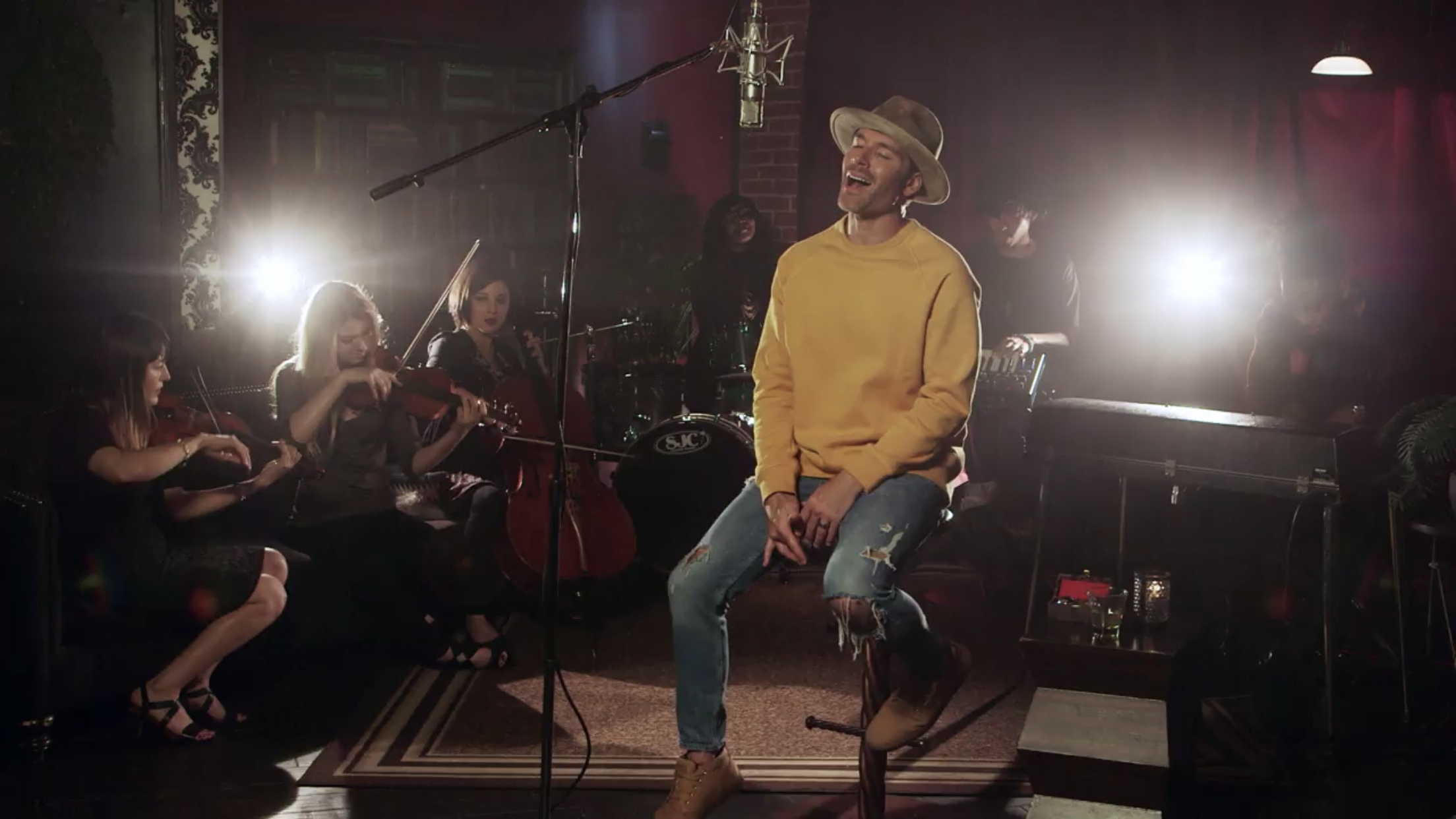 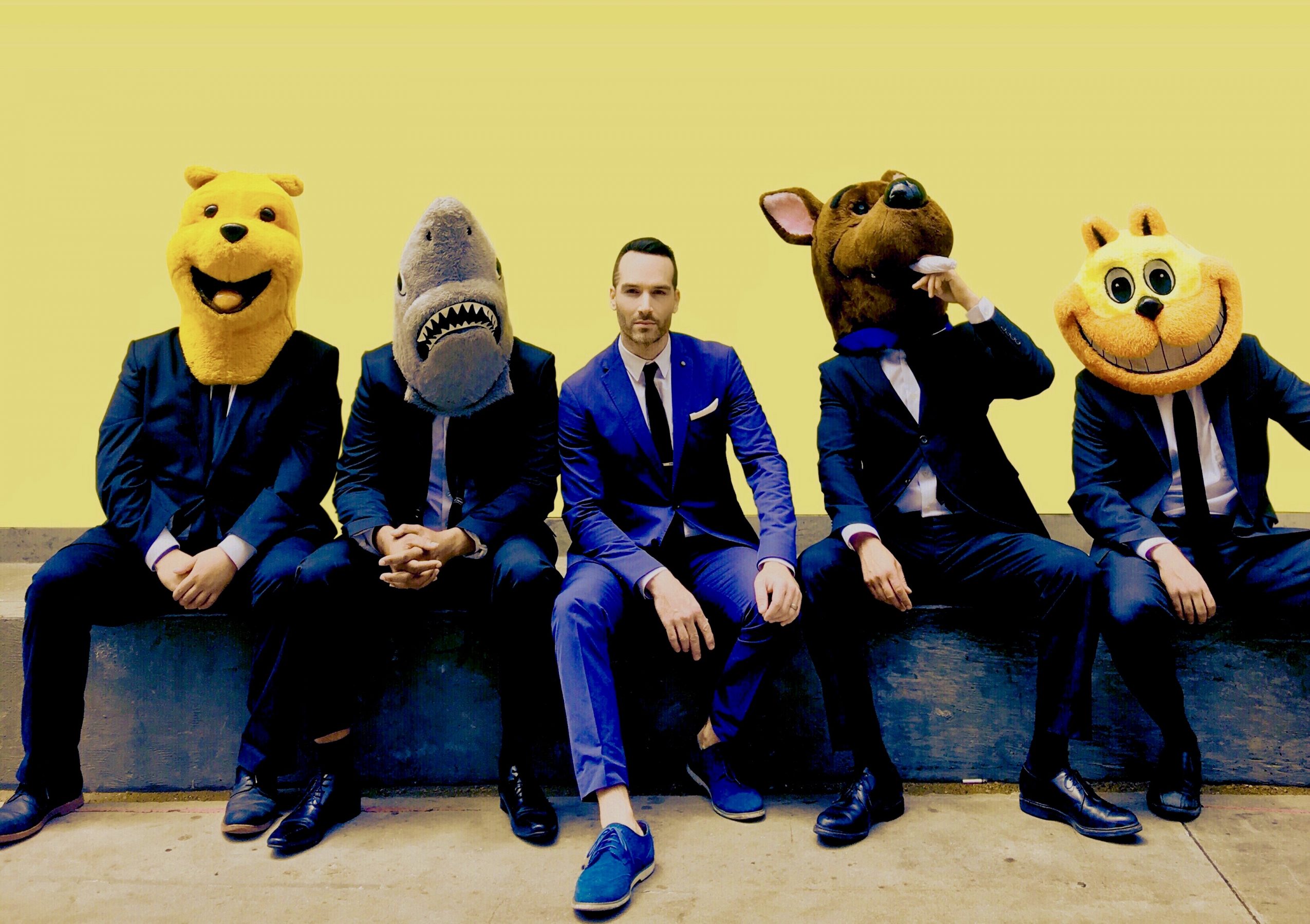