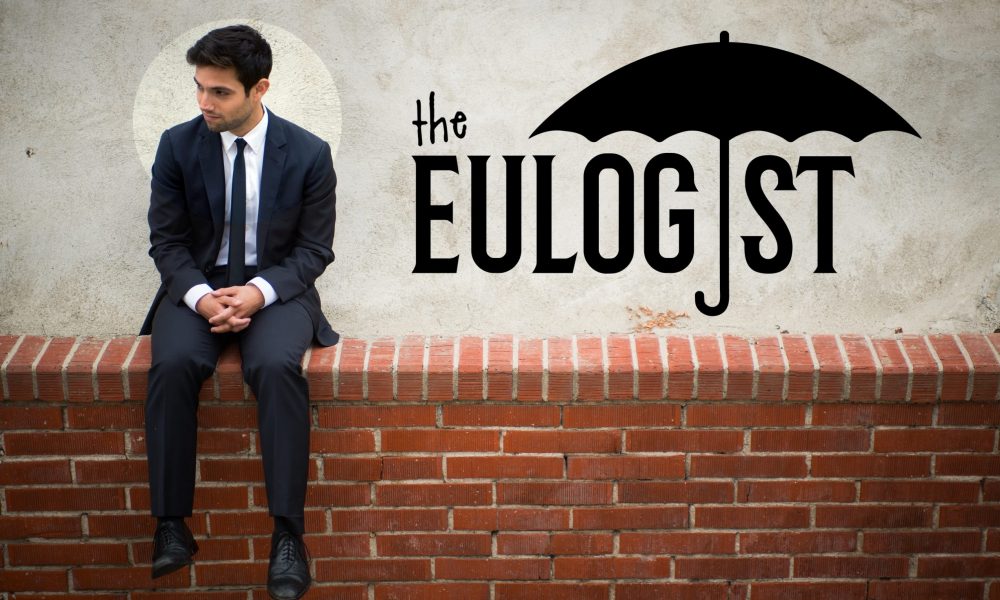 Today we’d like to introduce you to Greg Nussen.

So, before we jump into specific questions, why don’t you give us some details about you and your story.
The first time I remember performing, I was seven years old and had decided to completely embarrass my parents by dancing on stage at a family friends Bat MItzvah party, as soon as I had entered the ball room. I won’t mention names but suffice it to say it was the party of the eldest daughter of a very prominent Hollywood producer we happened to be friends with, and I’m sure it wasn’t a good look for anyone. But the family’s kids were all students at an after-school performing arts program here in Los Angeles, and the director was at the Bat Mitzvah, so when she saw a precocious young kid dancing his little butt off, she must’ve known she had her latest victim. She pounced upon me when I got off the stage and told me I had to join her musical theater group, and so I did! Next thing I know I’m playing the Scarecrow in The Wizard of Oz in a performance my parents still reference, and I was hooked. Did a lot of musicals for a while before I started doing Shakespeare in high school, and I left the singing and dancing behind (at least on the stage).

I went to Emerson College in Boston and acted a lot in student groups shows but it wasn’t until I went to New York City to get my MFA in Acting from Columbia that I really did any formal training. I also studied a bit at Stella Adler Studio and did five years or so of improv training at Upright Citizen’s Brigade and at Groundlings here in Los Angeles. Most of my career has been theater-based but that doesn’t mean I don’t also show up on the small screen too! I just finished shooting principal photography on “The Eulogist”, a proof of concept short film for a series about a mentally troubled young man in the depths of grief who turns to the rather strange hobby of crashing funerals and giving eulogies for people he never knew. And that’s been my focus at the moment! It’s a very personal project, very dark and very funny and I hope to share it with the world soon.

Great, so let’s dig a little deeper into the story – has it been an easy path overall and if not, what were the challenges you’ve had to overcome?
Not smooth at all! Obviously, every acting career has its share of struggles and roadblocks. I’ve gone through multiple agents and managers and even as I write this, I’m unrepresented! But being without that crutch as forced me over the past year to be more aggressive about creating my own work, and I can honestly say this past year has been the most creatively fulfilling of my adult life.

Is there a characteristic or quality that you feel is essential to success?
My patience and my ability to listen and be calm on stage. I’ve always felt proud of my ability to be present on stage and to trust that my preparation will show when I’m playing a role. 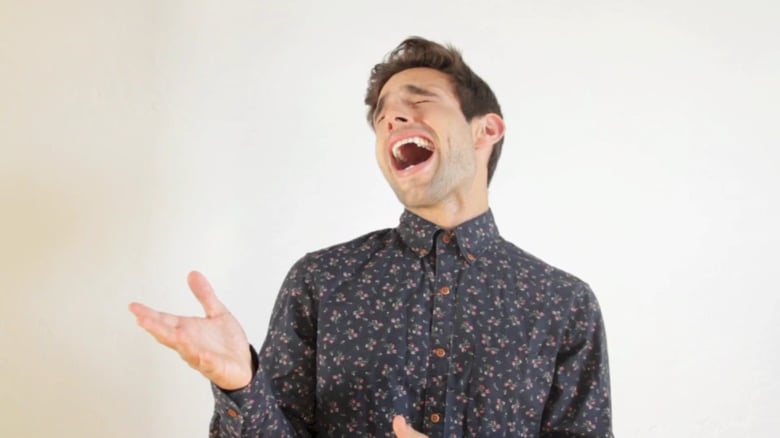 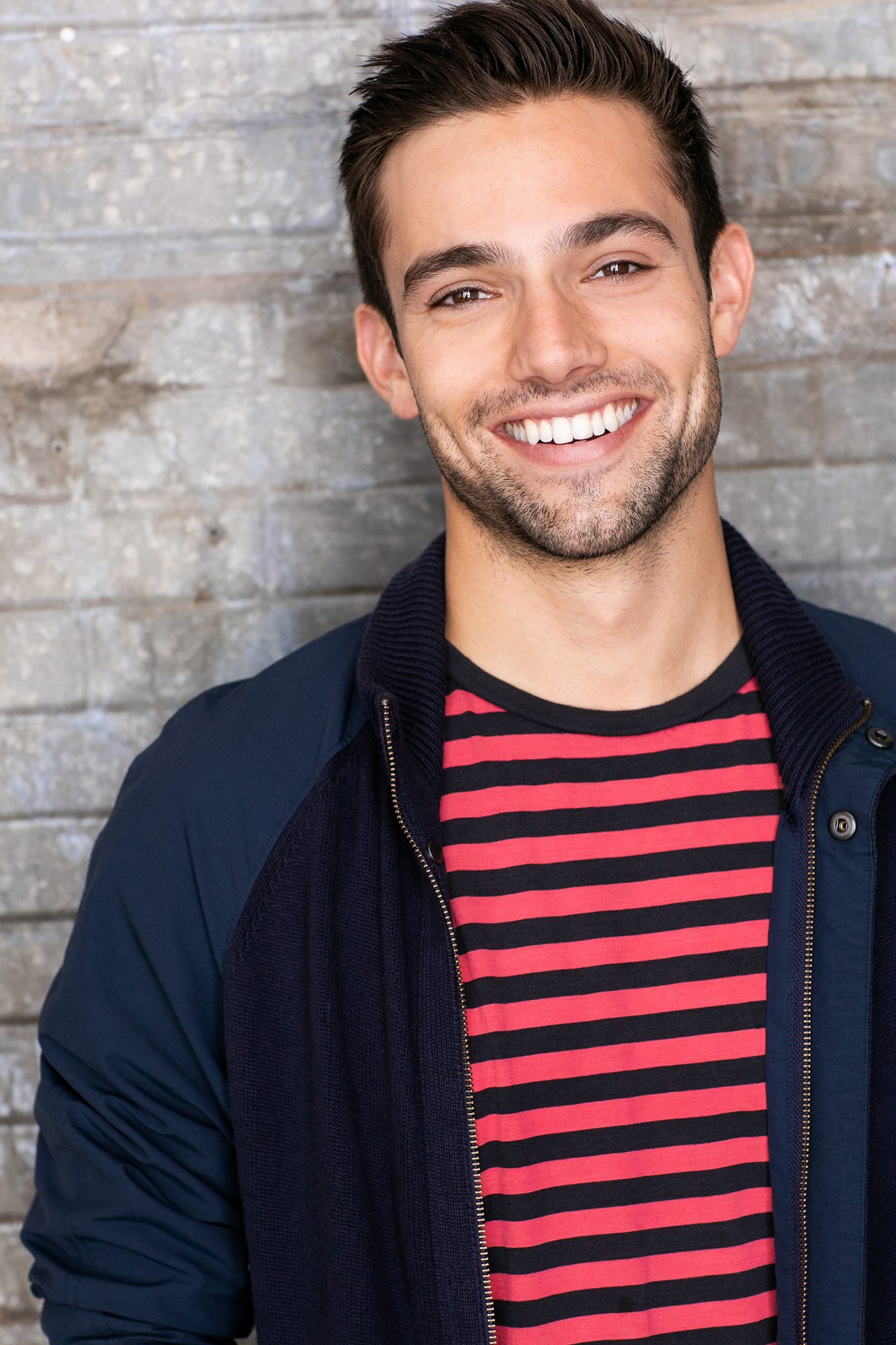 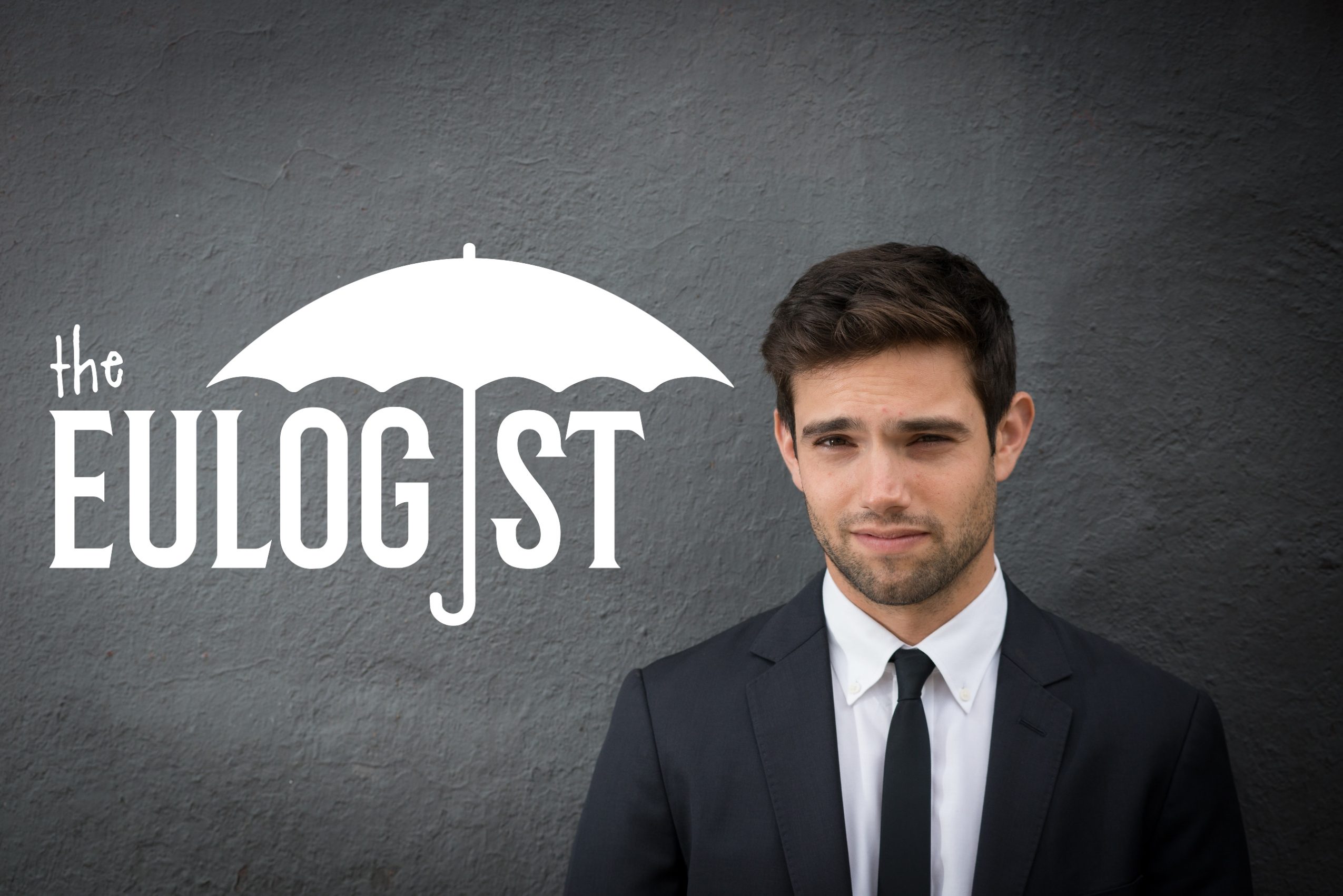