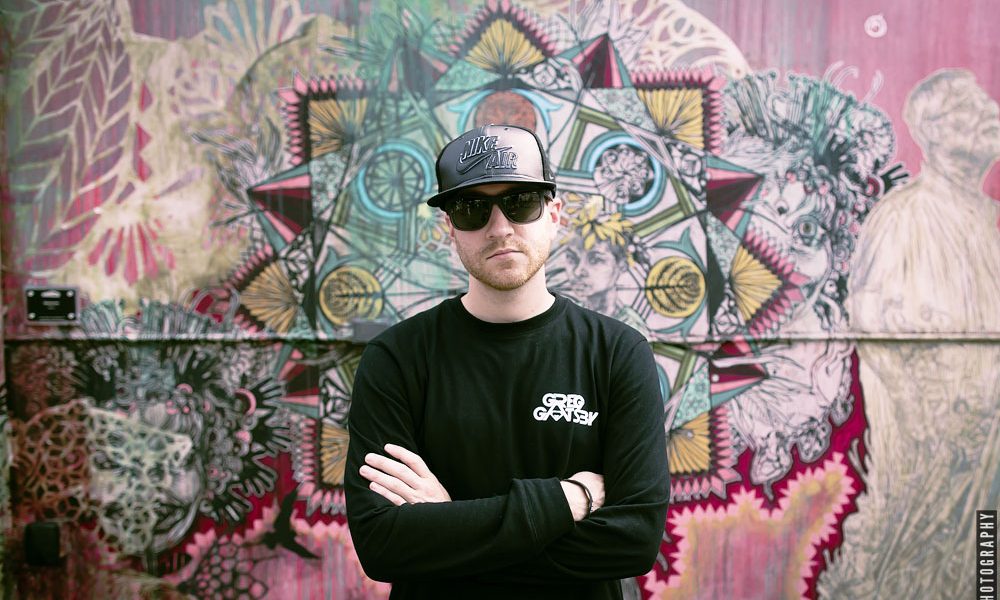 Today we’d like to introduce you to Greg Gatsby.

Hailing from Boston, MA, Greg Gatsby is on his way to become a great representation of the American dream. He started his career as a DJ and music producer while cleaning carpets and college campuses to pay for studio time.

After several tours at major venues in the U.S. and Canada, and having shared the stage with artists like GTA, Waka Flocka, Big Sean, Sander Van Doorn, Bass Jackers, Travis Scott, Warren G and more, he started releasing more of his own music.

His single “Mayday” featuring Camila was released in 2016, it reached #16 on the Billboard Club Dance Charts, and topped several Beatport charts. Now a four-time Billboard charting producer, Greg has reached as high as #11 on the charts and more than two million streams collectively on his singles. To date, Greg has played over 300 shows across five countries and 90 venues.

In 2017, Greg signed a deal with The Notable Group in Los Angeles, a team of successful entrepreneurs, publicists and music executives known for their work with major artists like Nicki Minaj and Wyclef Jean, and hip brands like Fashion Nova and Dollar Beard Club. His co-managers are Sam Rusani of Pure Rock Media Group and Ashwin Jacob of New Hollywood.

Overall, has it been relatively smooth? If not, what were some of the struggles along the way?
It definitely has not always been smooth. From the early financial struggles of trying to build your career as an artist, too fast-talking industry people screwing you over. Even the challenges of being on the road.

Traveling with an auto-immune disease is not always easy, especially on a tour with a demanding travel schedule and late nights. But no matter what you want to do in life, you’re going to hit adversity. If you love what you’re doing and it gives you purpose, then it becomes much easier to persevere.

We’d love to hear more about what you do.
My business really has two parts. I’m an artist and music producer. That’s my creative side and my passion. I love to travel, experience new cultures, music and meet people from all over the globe. The connection you feel with people at shows is one of the best feelings in the world.

I also my own Label and publishing company. My label started as a small platform that I could self-release and help my friends do the same. My goal has expanded over time, and we’ve been able to set up a business model that allows artists to keep their rights and their master recordings while still getting the support and distribution a label can offer.

Any shoutouts? Who else deserves credit in this story – who has played a meaningful role?
First my family. Without their love and support, I don’t know where I’d be. My mother and sisters have been my biggest fans. I encourage all parents out there to let their kids explore their dreams, take risks and fail without judgment. Let them pursue what makes them happy.

My grandfather really taught me about the value of being happy over the value of money. My team also deserves a lot of credit, Ashwin Jacob and Sam Rusani have stood by me, supported me during my lows and helped to guide me to my highs. I have to thank Chelsea for her massive support, and constant source of inspiration. Also, My friends Michelle and Kevin for their belief in my project and their work to support my music. Honestly the label would not run smoothly without Kevin.

I have to really thank Cip from split 2nd studio, my buddy Matt Doe from Ottawa and so many others who have taught me so much, inspired me and introduced me to many of my music friends, teachers and contacts. Eric Mitchell’s incredible technical advice and mixing help over the years has also played a big role.

Mike Spac and Richard Fraioli for their help on the turntables early on in my career when I needed a DJ mentor. So many people man, honestly I love and appreciate all my friends, and they know who they are. I think you’re only as strong as the people you surround yourself with. 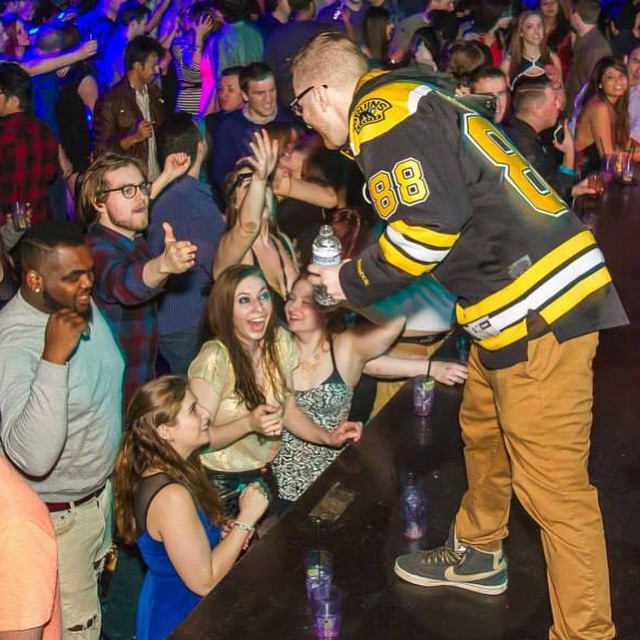 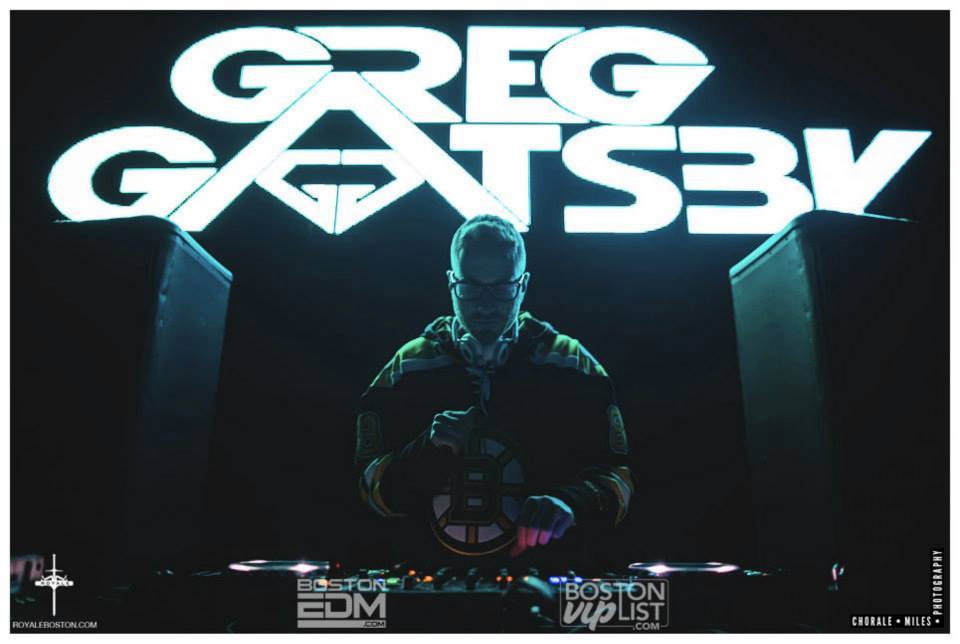 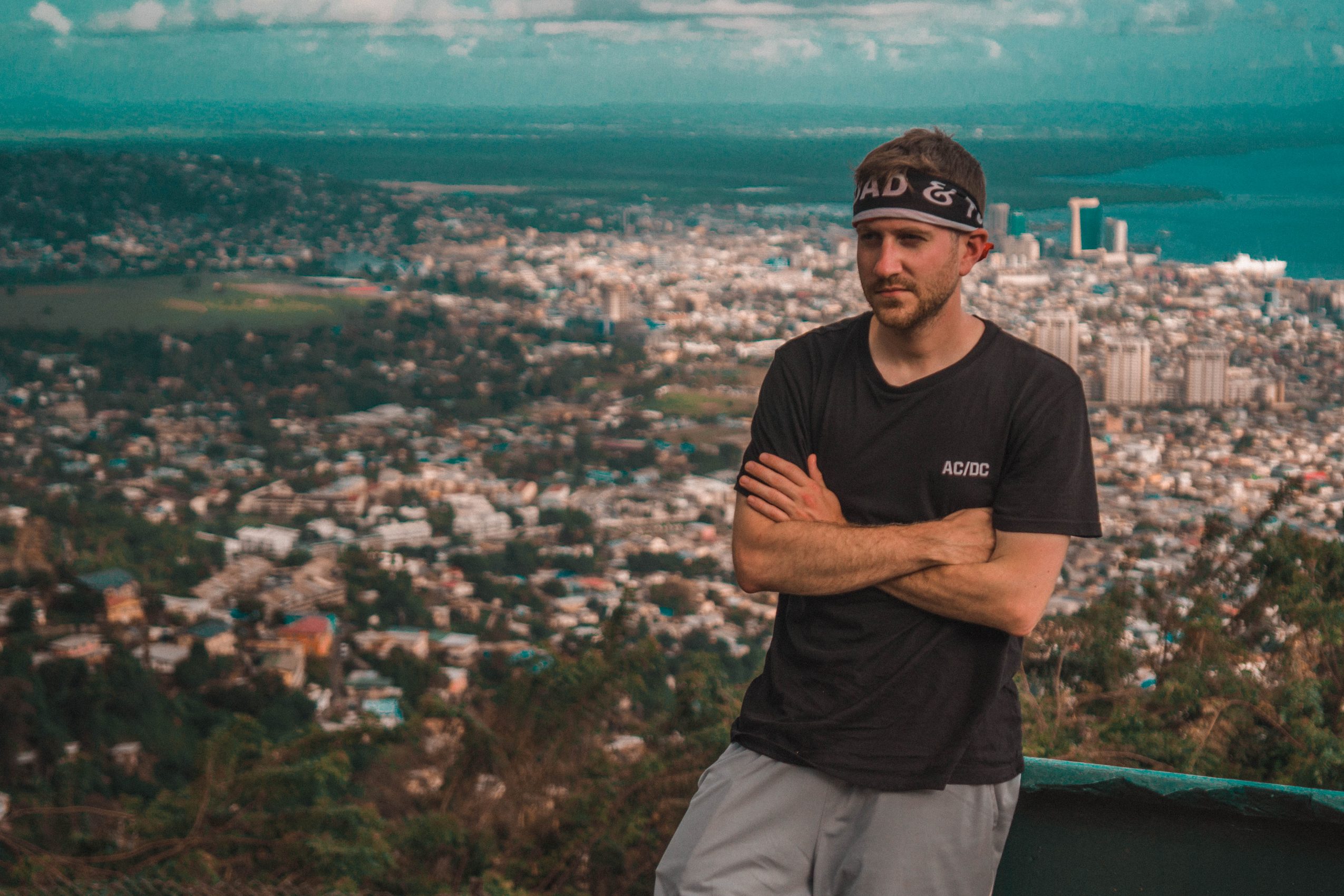 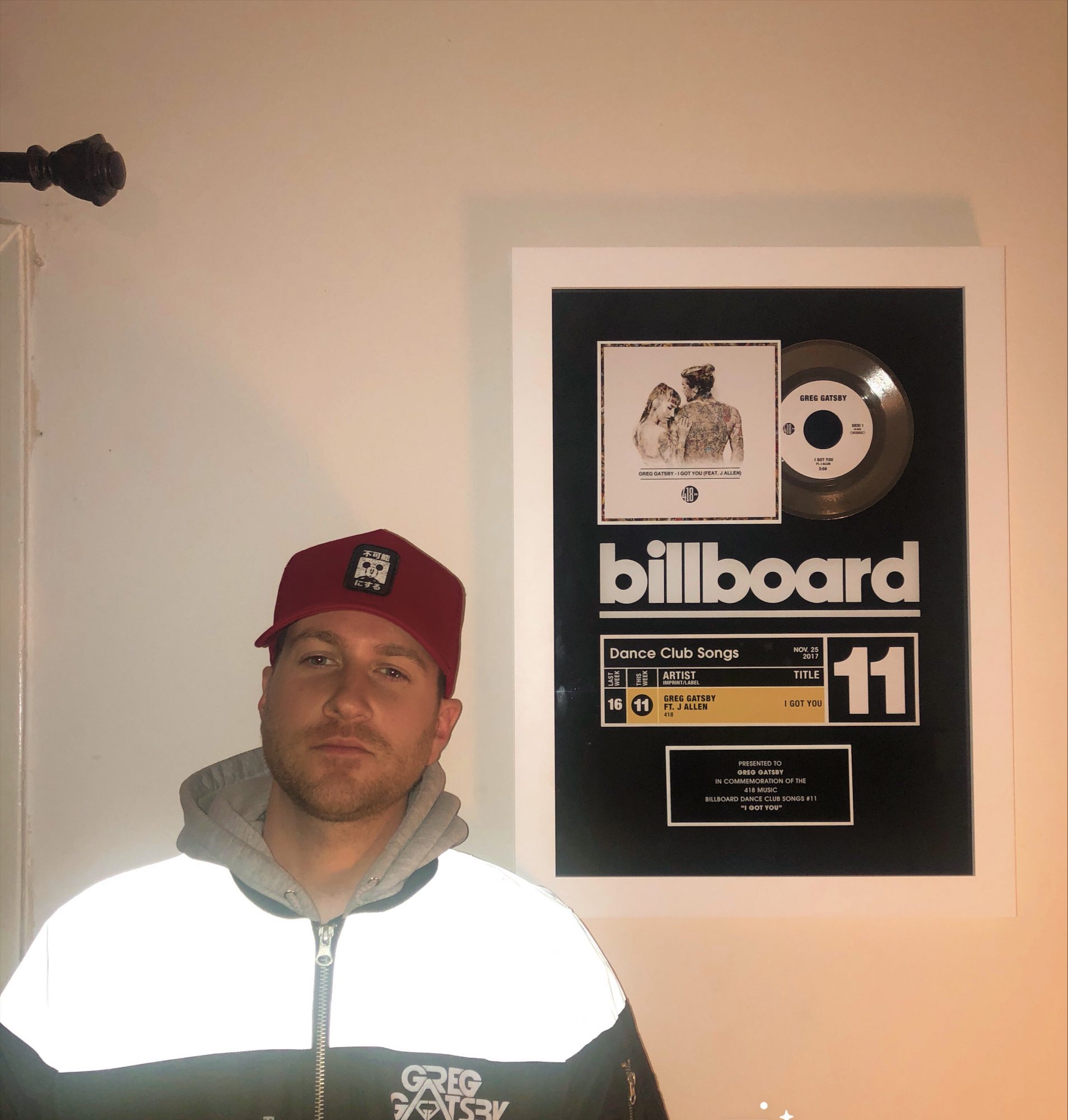 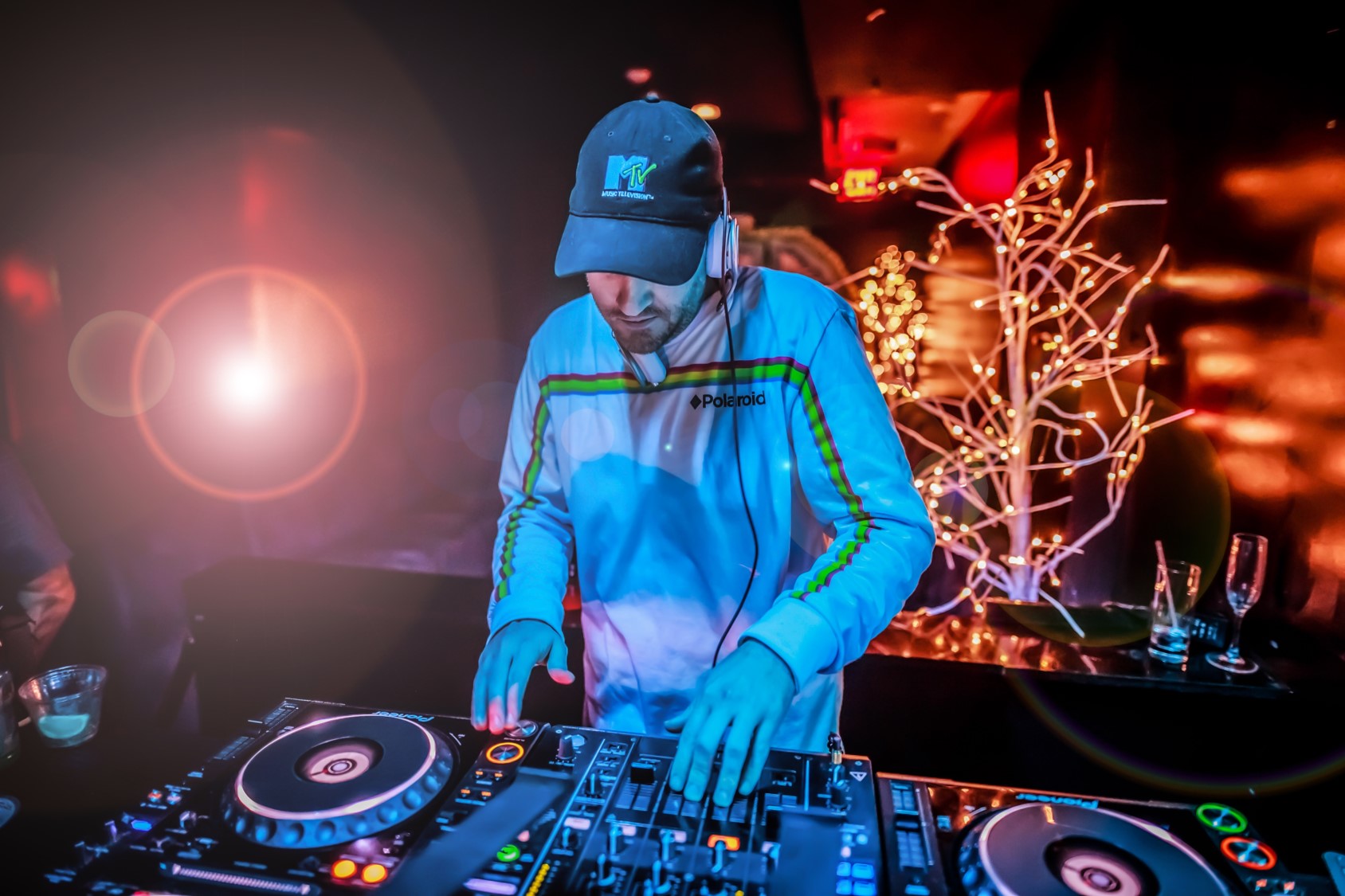 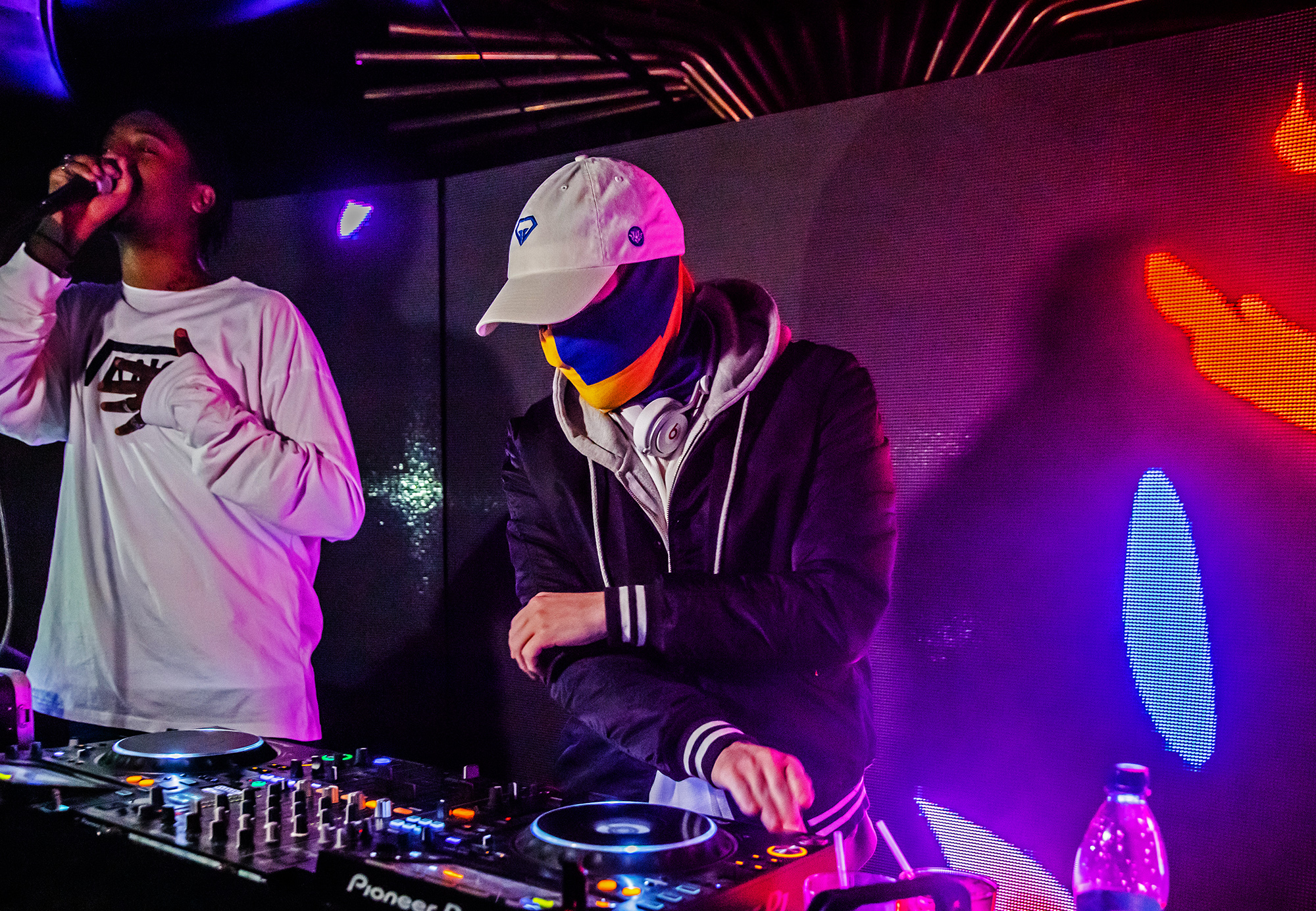 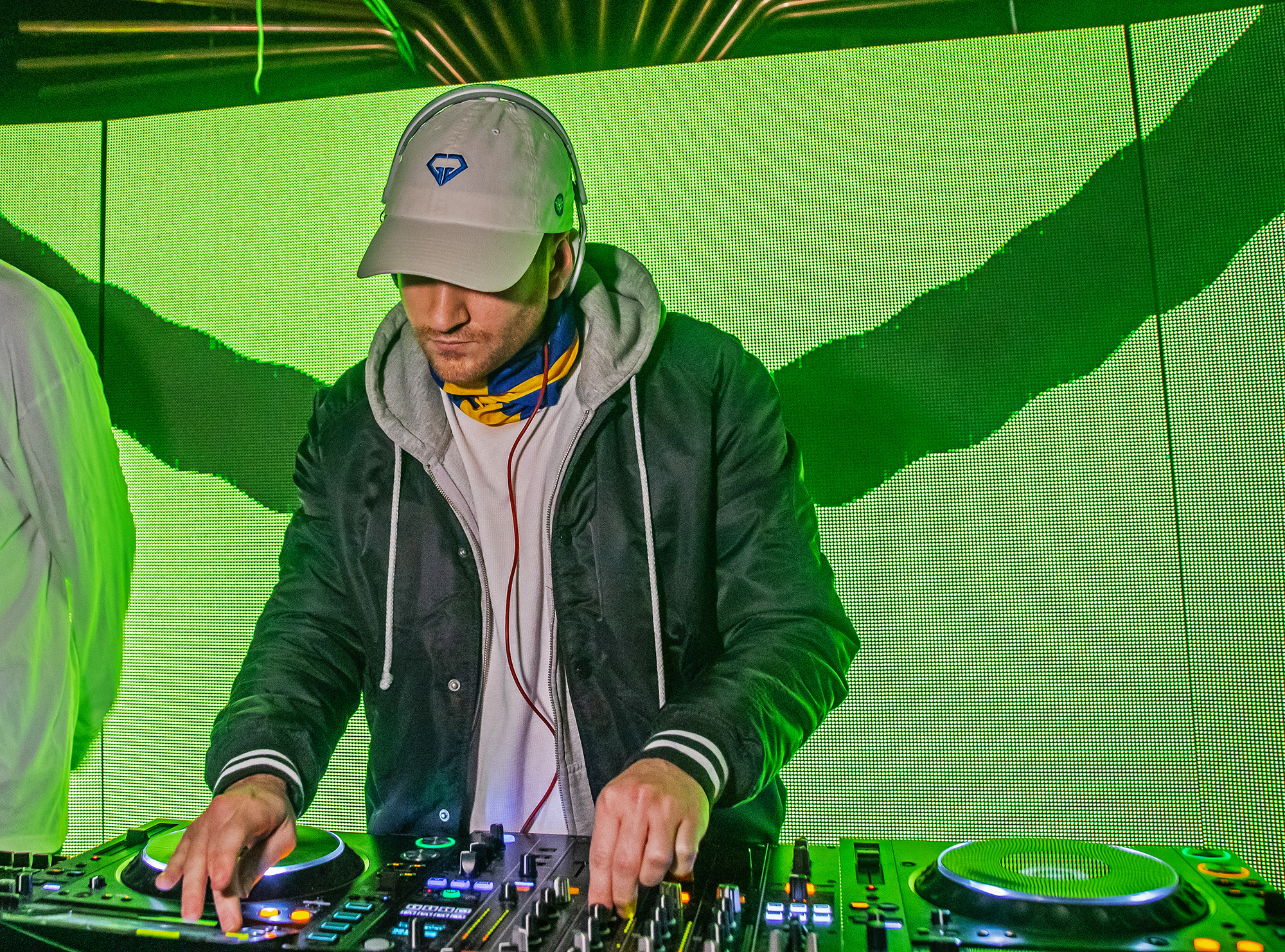 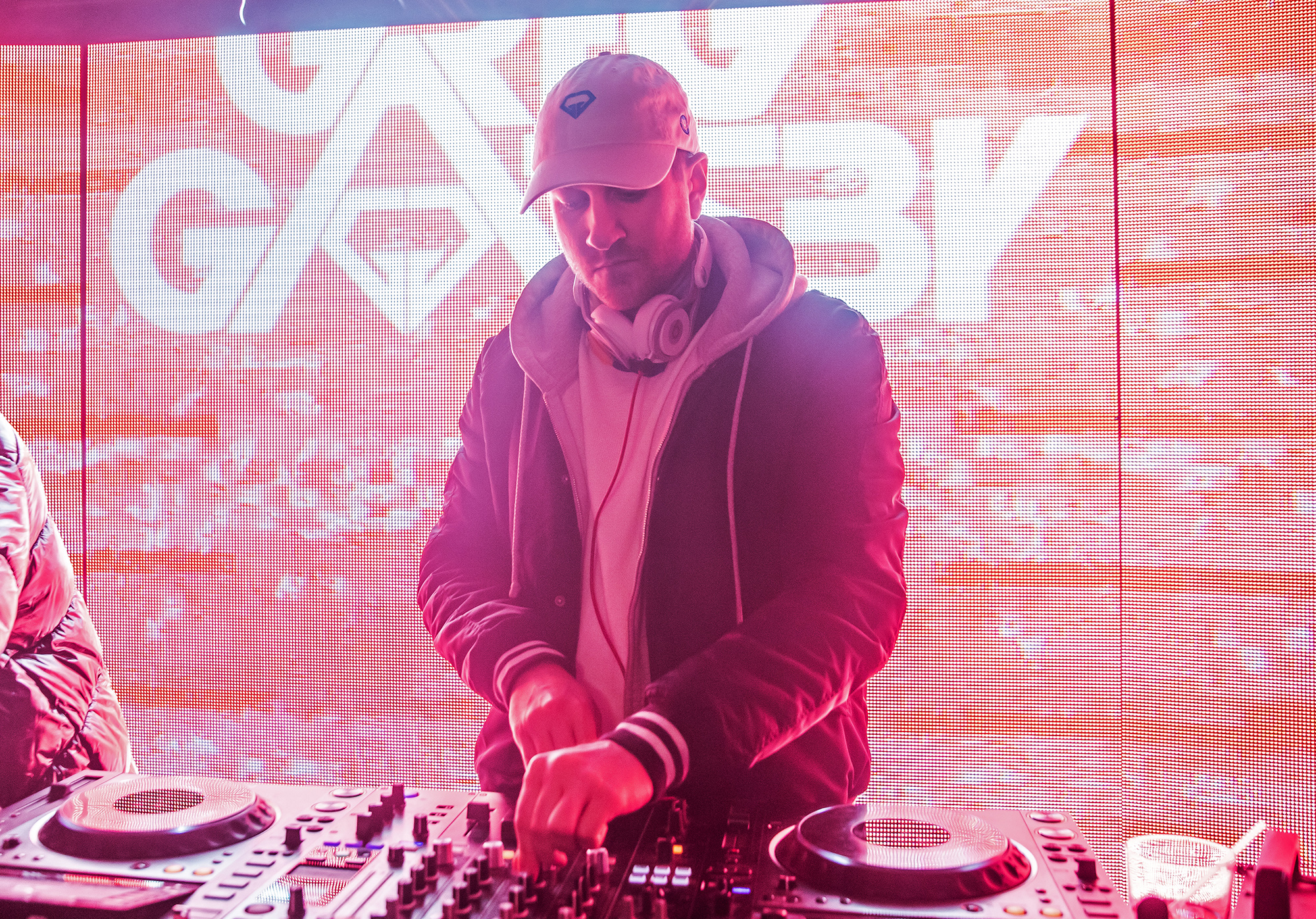