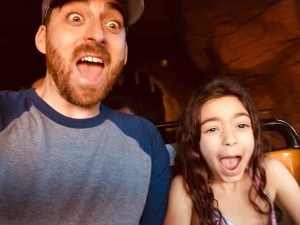 Today we’d like to introduce you to Greg Bergman.

Greg, please share your story with us. How did you get to where you are today?
In 2002, I was a student at Santa Monica City College and got an internship at Fox Sports Radio. I never left the sports radio after that. I became an editor after my internship was over and over the years moved myself up to producer, Senior producer in charge of weekends and producer of a Monday-Friday Show.

There were stops at NBC Sports Radio, Sporting News Radio and Salem Communications of Hawaii in between.

After feeling like I hit my ceiling at FOX, I decided to look for other jobs and luckily, ESPNLA was looking for an established producer. I interviewed but the job went to someone in Chicago. The man in Chicago had to turn it down due to having twin children recently, and they had to start the interview process all over again.

The Program Director that I originally interviewed was let go and so my interview process was with a variety of people at the station instead of just one person. After talking to everyone, I got the job and am now coming up on four years in February.

Throughout those four years, my position has grown and now I am doing a lot more on-air work, built a Laker’s fansite (ShowtimeForum) that I do Laker’s postgame from on social media and also do a social media Dodgers show from DodgerBlue.com and ESPNLA.

Overall, has it been relatively smooth? If not, what were some of the struggles along the way?
No, absolutely not a smooth road.

From 2002-2004, I was at FSR but left to try and be in front of the camera. I did a local cable channel show from El Segundo High School interviewing coaches of different sports or interviewing people on Candy Cane Lane.

After that didn’t work out, I worked at restaurants and sporting goods stores until I went back to FSR in 2006. I went back as a producer/editor and got a five day a week overnight show as a producer until being laid off in January of 2009.

Six months later, I started working at Sporting News Radio until they moved to Houston and I was laid off again.

I then moved to Hawaii for two years and worked at Salem Communications of Hawaii as an assistant program director/assistant production director/board operator/daily news host and more.

I moved back to Los Angeles where I started working at NBC Sports Radio. After six months, I saw no growth and left. I was working two jobs at the time, one in radio and one as a waiter at BJs.

I was fired from BJs and had to find another job, so, for the 3rd time, I went back to FSR.

There I became the producer of a 12-3 pm M-F show for three months but did not get along with the host and was moved to weekend programming as the head of producers. Again, seeing no growth, I looked around and ended up at ESPNLA, where I am today.

Please tell us more about your work. What do you do? What do you specialize in? What sets you apart from competition?
I am the Senior Producer of Mason and Ireland on ESPNLA, the #1 sports show in Los Angeles.

I prepare content for the show, book the guests, work with management/promotions to help the station and social media, and am also the third voice on the show.

I specialize in content creation. This means that I come up with a lot of the content that goes on the show and find all the relevant angles to make the show interesting and relatable to the listeners.

I am most proud of the audience that I have built for both my Lakers/Dodgers shows on Social Media. I go live answering questions from fans on Periscope, YouTube, Facebook and Instagram Live, simultaneously.

I think what sets me apart from others is my dedication to building content for Mason and Ireland, while still finding ways to help improve the station as a whole and also my career and presence both on the air and social media.

If you had to go back in time and start over, would you have done anything differently?
Everything that I have done, both good and bad, has led to me to where I am right now, so I don’t think I would have done much differently. Finding your path takes time and having the right opportunities.

Before wanting to be on air more, about a year ago, I wanted to run a station and become a Program Director of a radio station. I guess, if I had to choose something, I would spend more time trying to be on air instead of being content behind the scenes. 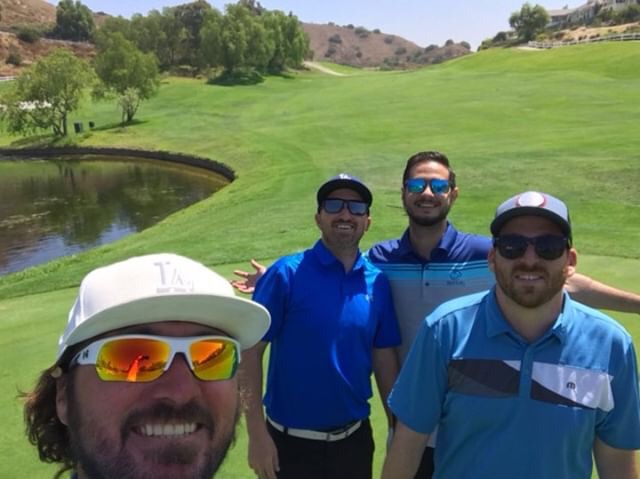 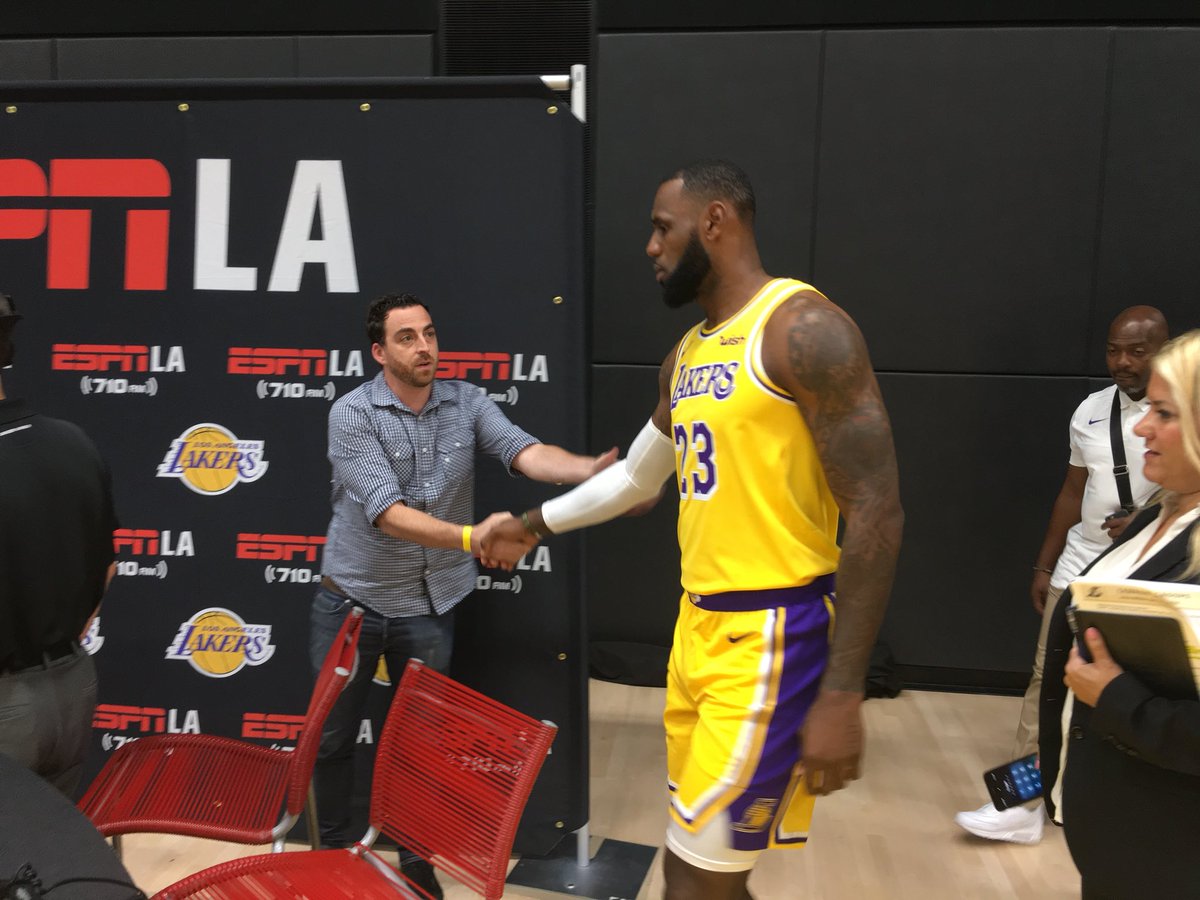 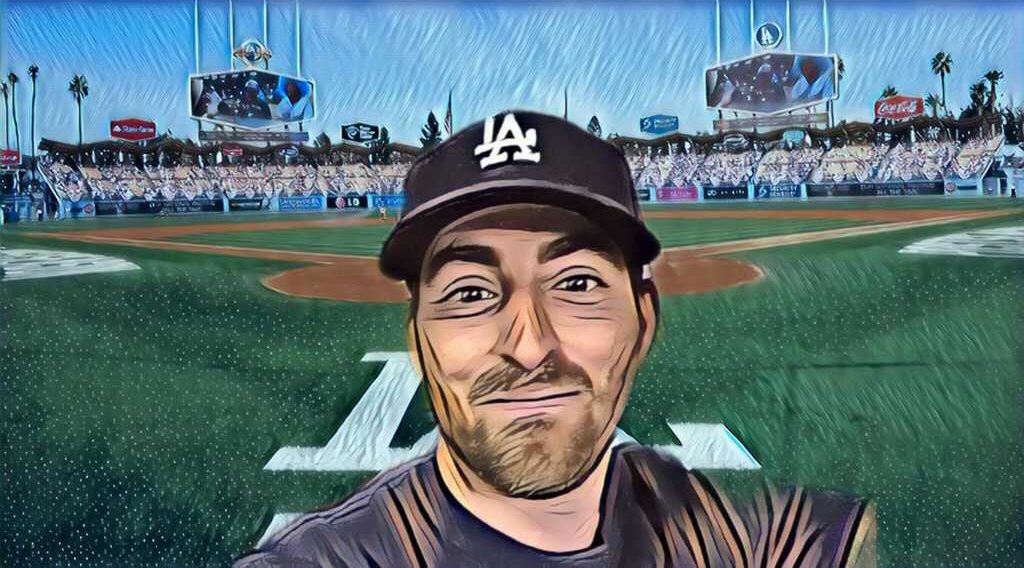 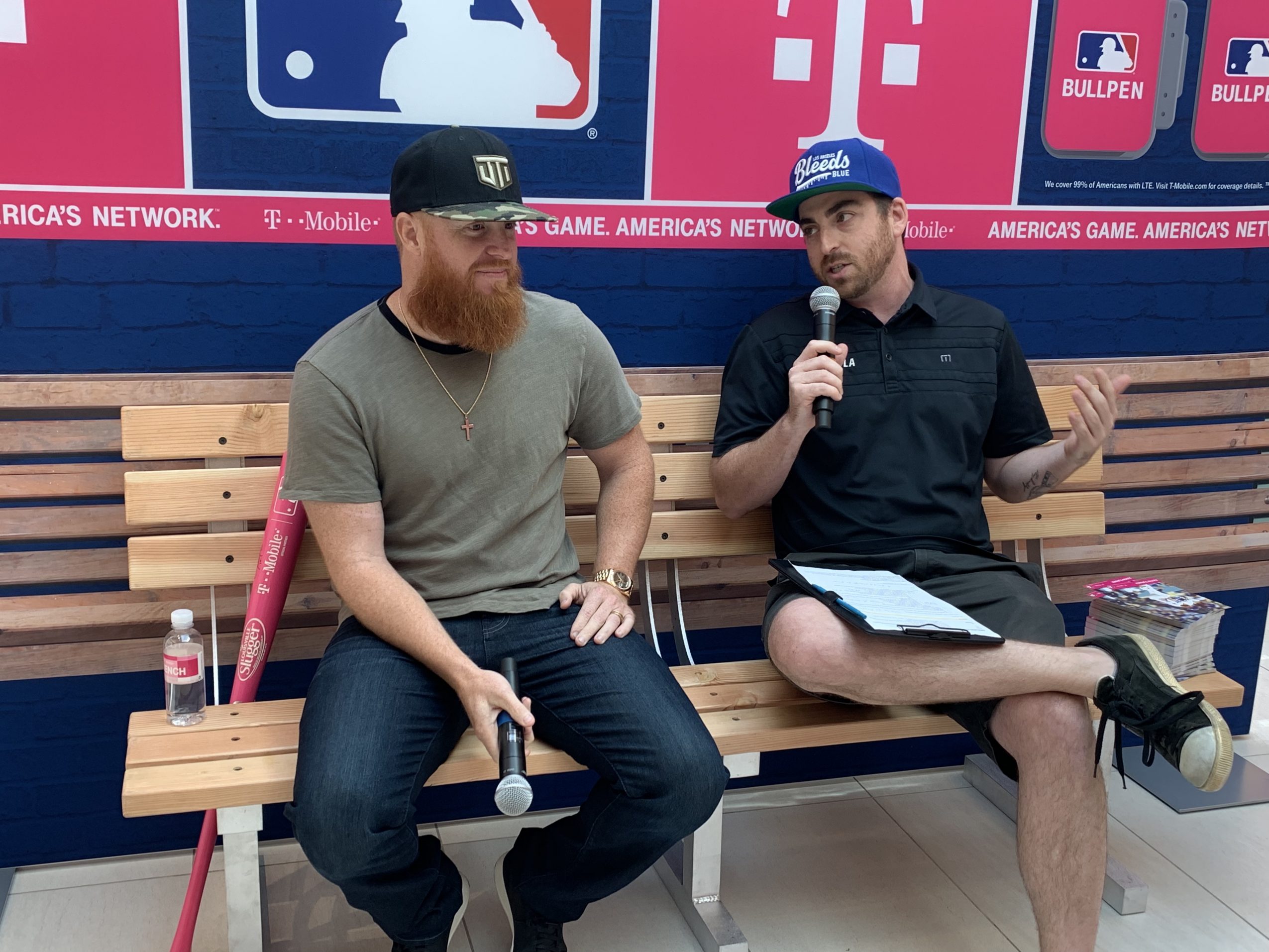 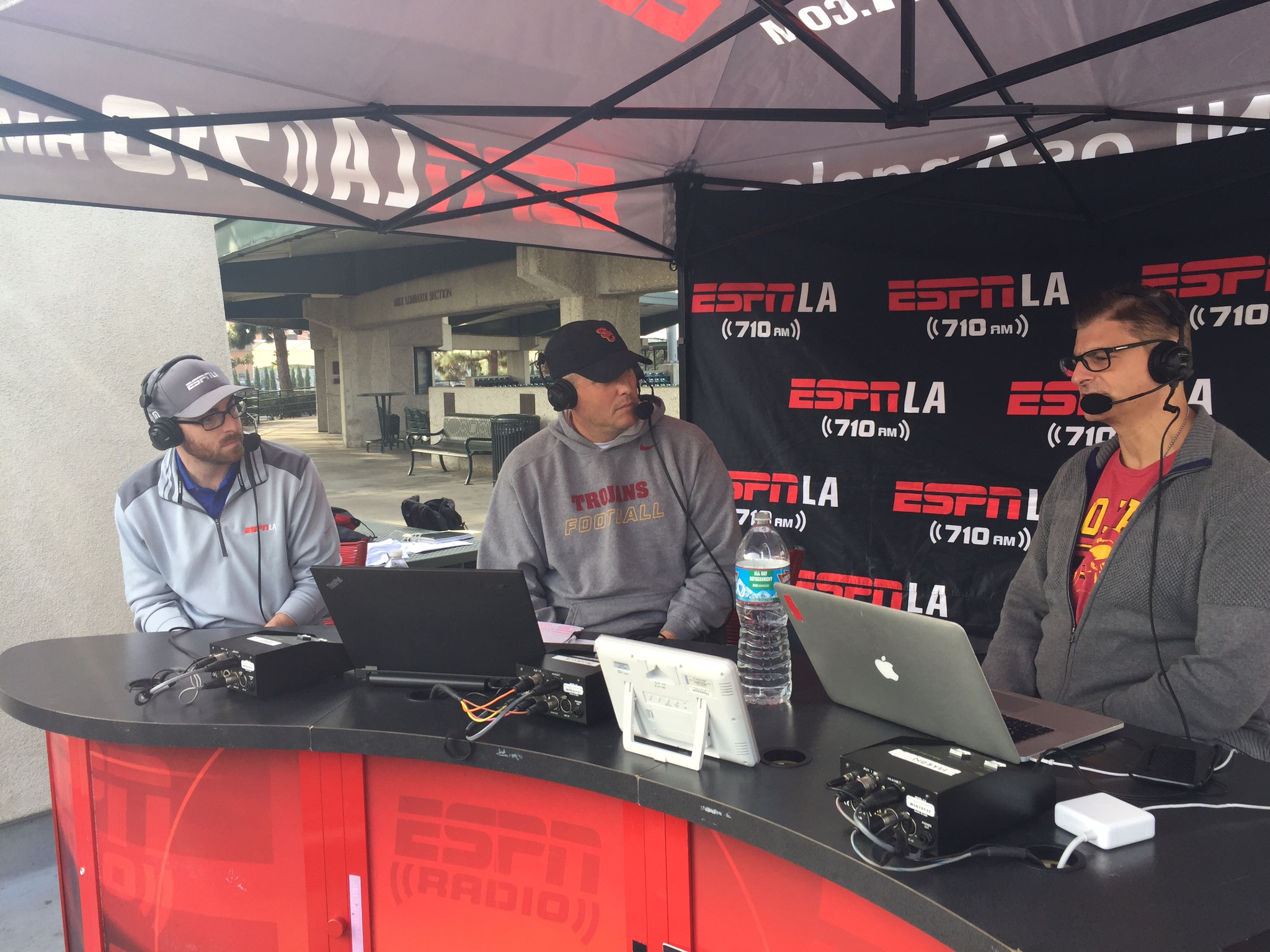