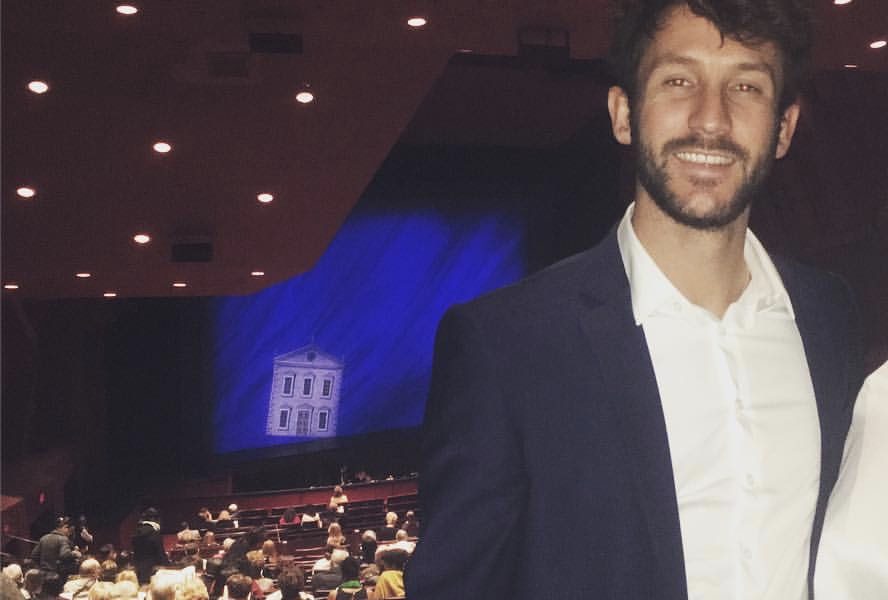 Today we’d like to introduce you to Greg Bekkers.

Thanks for sharing your story with us Greg. So, let’s start at the beginning and we can move on from there.
I started Apollo Management about five years ago now. Initially, I started it to help my brother, Thomas, out. We had just moved to Los Angeles with all our belongings in one car that we drove from New York with. He right away got representation, but it seemed to me that he wasn’t getting much personal attention from his management company. And in my eyes that’s what the difference should be between a talent agency and a management company. A management company should have a smaller roster and more involved with the actor. It’s much more personal and usually long term, hopefully their whole career. That’s my philosophy on it. I didn’t see that happening with who he was working with so I told him that I’d start a management company since I believed I could do a much better job.

That’s how it started and of course, like most things, it was harder to get going than I thought initially. It helps that I come from an entrepreneurial background, so I was used to starting something from the ground up. It’s also helped me significantly in how I view this business and how I approach it. I don’t think I approach it like most people on the representation side do, as I’ve noticed many are still working the same way they would have ten years ago. That’s not the reality of where it is now, and the industry is much different than it was even ten years ago, so you have to adapt quickly. That’s always been one of my strengths, being able to adapt and learn quickly.

Now we’ve built out the company that it has three managers, two assistants, and fifty actors. With series regulars and guest star actors on the roster. I strongly believe in momentum and this past year has seen us build a lot of momentum. I fully expect us build even more this year and to continue keeping that personal feel that has made us successful.

Great, so let’s dig a little deeper into the story – has it been an easy path overall and if not, what were the challenges you’ve had to overcome?
Definitely not. The hard thing about being either a talent manager or a talent agent is that you’re always dependent on others. Even if you do everything right you still need your client to book the roles. That was definitely something that took some getting used to, as I’ve always been used to other businesses I’ve had where when you make a sale your revenue increases and your company grows.

That’s also why I really believe that you have to be in this for the long term. Same as an actor. You can’t just “try” this for a little bit. It’s much more a marathon than any industry. You also need to make sure you surround yourself with the right people. Your team. Your clients. All of it. When I look at a potential client it’s not only about their acting ability or their look, it’s also about what type of person they are. That’s something that I put much more emphasis on now than I did when I started. Being a good person, not having diva qualities, and being giving. Those are important qualities. Not just as an actor but as a human being. That’s the type of people that I work with and have on the team, which is why the company is on its way to become one of the top management companies in the industry.

Please tell us about Apollo Management.
What really makes us stand out is the personal attention and our way of thinking. I don’t take any of the old ways of how things are done at face value, I want to know what actually works. What type of headshots actually get in the door more. What type of reel(s) works best. What classes have our actors improved the most and increased their booking rate. Not listening to “how it’s always been done”.

The second thing that really stands out with us is the relationships we build. That goes for everyone on our team, they’re all great human beings so it’s easy to build strong relationships. It has to start with that. And everything is seen from a long term view. There are too many people in this industry that are trying to get quick wins, and sometimes they do, but that’s not how you build a long term successful career.

That’s why I’m most proud of the culture that we’ve built at Apollo Management. It’s not just about being better actors or getting more bookings, it’s about being better human beings. In my eyes, those type of people always succeed long term. I’m very lucky to work with clients and a team that is like that.

Do you look back particularly fondly on any memories from childhood?
I don’t know if I have one favorite, but some of my favorites involve pursuing tennis professionally from when I was eight years old to about 24 years old. I was able to travel the world and have fun playing tennis. Especially my two years in Australia were amazing. My brother and I lived by ourselves one year and all we had to worry about was training tennis 4 hours a day at a tennis academy with a bunch of friends. Basically having fun every day, with no real responsibilities. 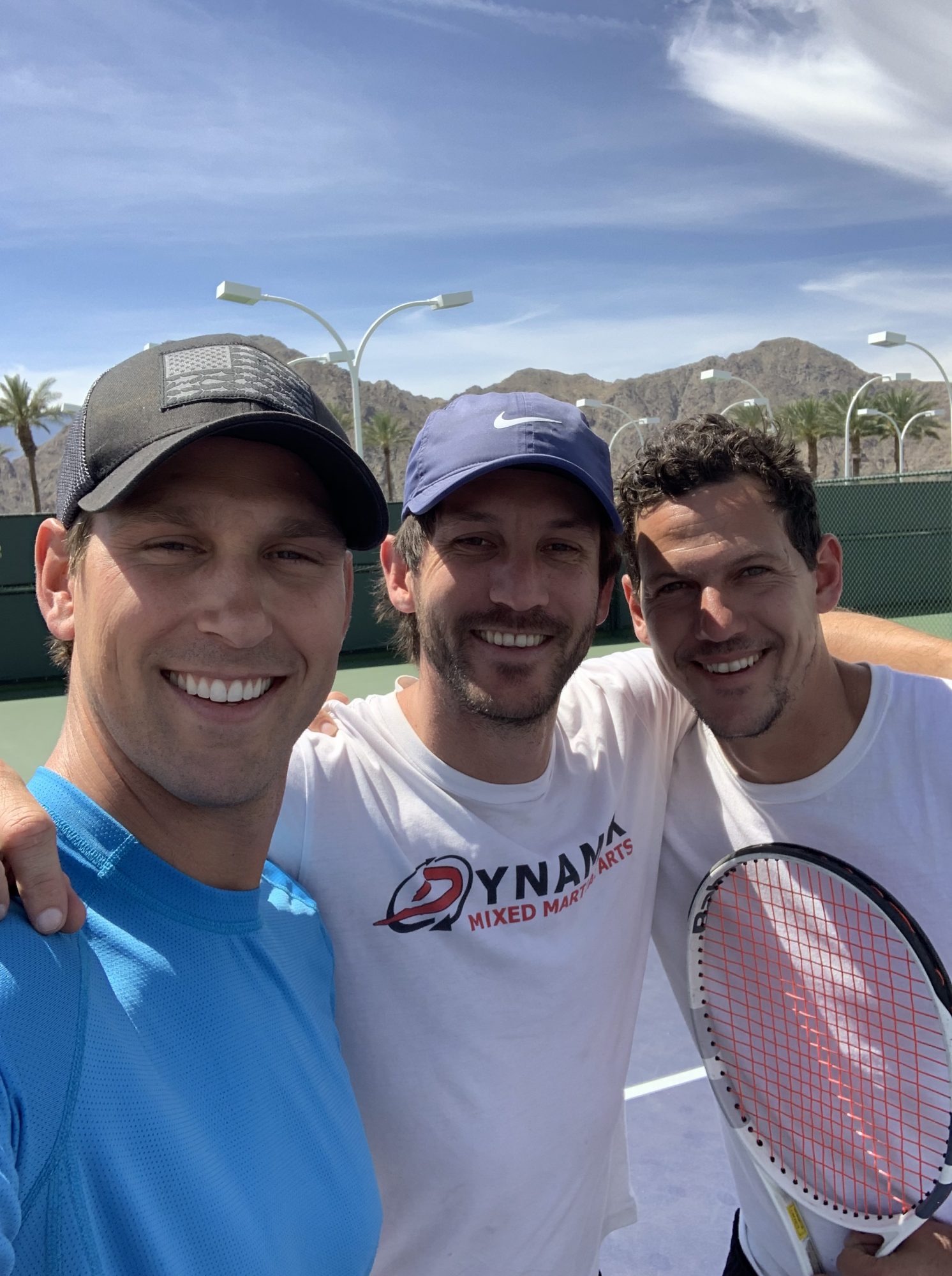 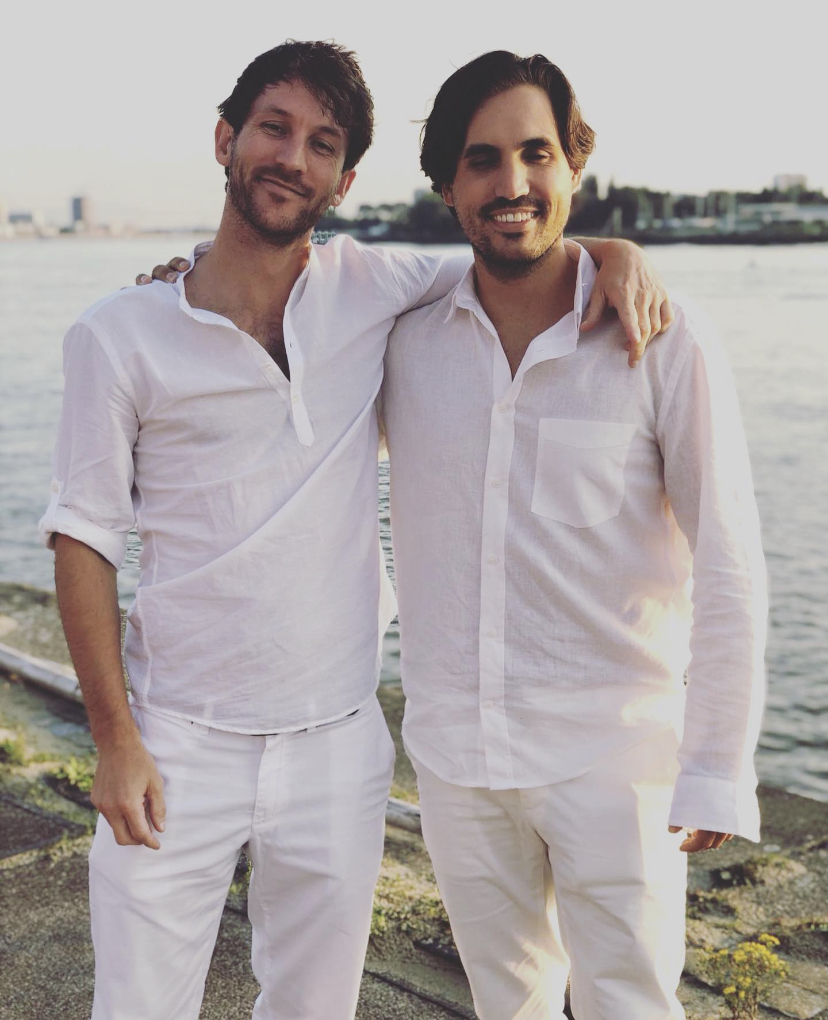 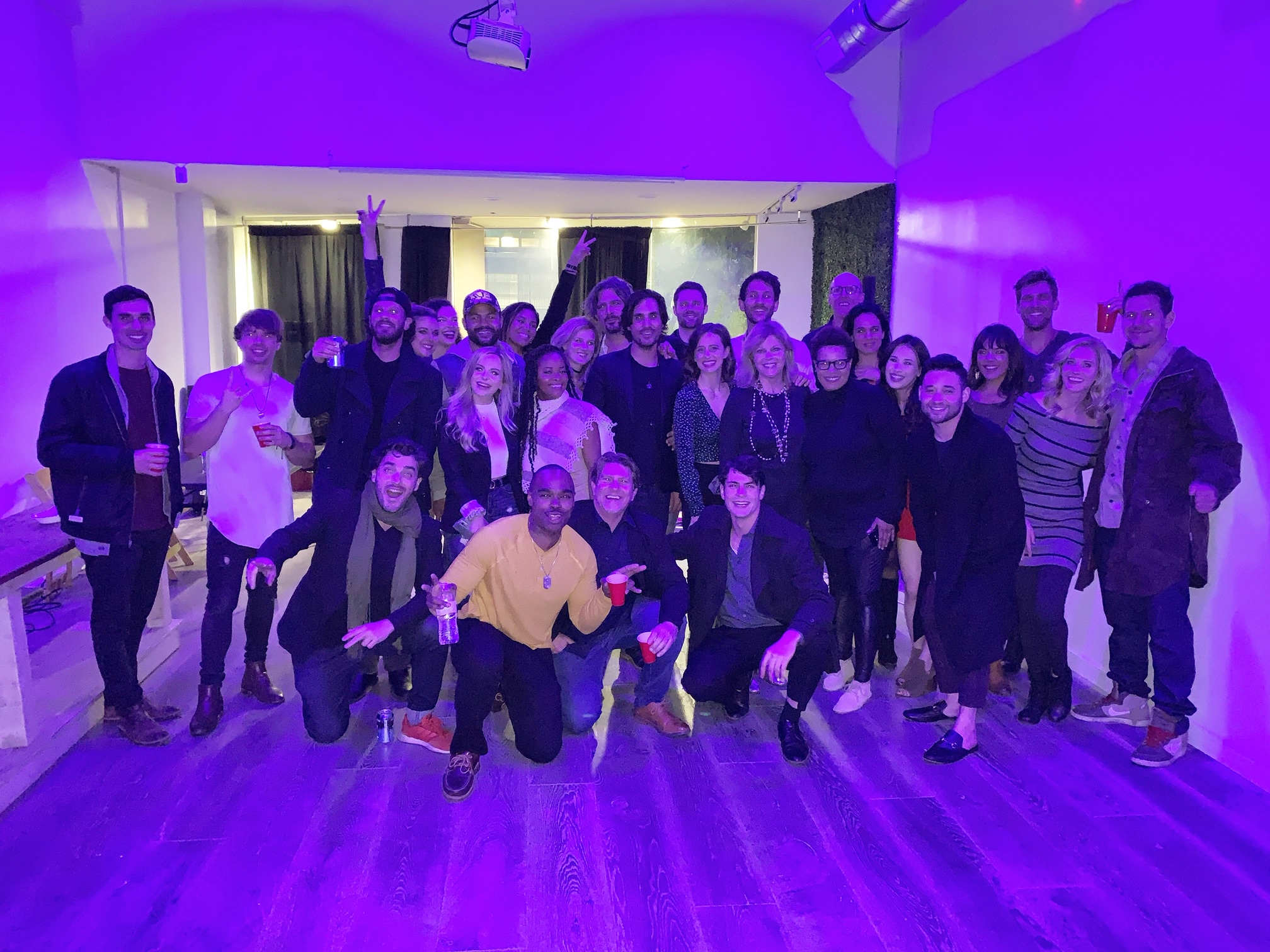