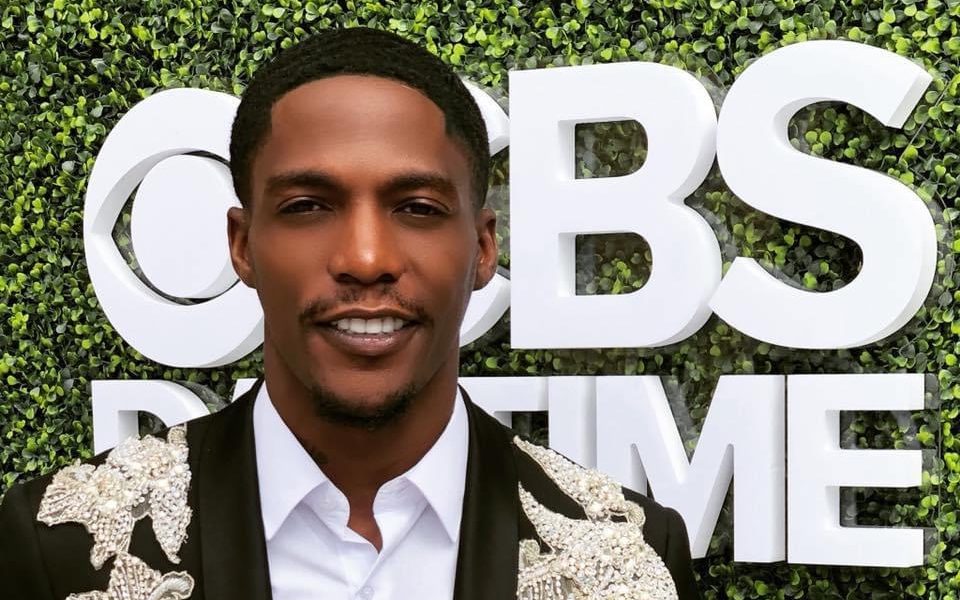 Today we’d like to introduce you to Grayling Purnell.

Grayling Purnell is part of a new wave of American designers proving the country’s fashion isn’t limited to floaty dresses and swimwear. Professionally trained in both Menswear and Womenwear. Based out of New York City and Los Angeles. His work has been featured in Vogue China, Elle, Cosmopolitan and Harper’s Bazaar Magazines.

Former Child Star, Actor, Model, Singer and Dancer turned Fashion Designer. Featured in my first movie at the age of eight (Meteor Man, directed and written by Robert Townsend). I have always worn custom clothing. As a child my mother always included me in the design process of getting my own clothes custom created. Started my first clothing line Orphic Streetwear in September of 2013 within the next six (6) months designed Six Shirts in Top Man in London, UK in Oxford Circus. Attended Parson’s New School of Design and Fashion Institute of Technology in August 2014. Launched his Signature Line House of Grayling Purnell, in September of 2015. His voluminous separates and side cascade detailing are subtly man repelling, while more sharply tailored pieces are sure to get the tick of approval from both sexes. Since its’ start The House of Grayling Purnell has been seen on multiple hit reality shows, red carpets, and runways. Grayling Purnell has been Collections has been featured in Vogue, Elle and Cosmopolitan Within the last year Grayling has produced three original collections, the first with Couture Fashion Week during NYFW, the second with Style Fashion Week during Palms Springs Fashion Week, a collection was with OUT Magazine, Lexus and Hilton, in New York City, Two LAFW with Art Hearts Fashion and another Show with Palms Springs Fashion Week during Coachella. Grayling Purnell completed five collections within a year and half all on his own! His runway gowns have taken red carpets by storm and have gone viral on media outlets such as E News, Entertainment Tonight, TMZ, BET, VH1, MTV, Daily News, Mediatakeout, The Shade Room, and the list continues.

Grayling Purnell has been seen on Celebrities such as Bryshere Yazuan Gray from FOX’s EMPIRE, Wyclef Jean, Alexis Sky, Reign Edwards, Kate Linder, Garments were featured in a Snoop Dogg and Young Dolph music video, Christian Isaiah from Shameless, Jojo from Love and Hip Hop, Tana Mongeau, Prince from Love and Hip Hop, and the list goes on. In 2018 Grayling Purnell was honored and received the 2018 Cinemoi’s Emerging Designer of the Year while only learning how to sew three and half years prior. Grayling Purnell has a large social media following and active fanbase who keep his brand relevant by liking, sharing, commenting, and viewing his posts.

Great, so let’s dig a little deeper into the story – has it been an easy path overall and if not, what were the challenges you’ve had to overcome?
My road to success hasn’t been easy at all. I sew, sketch, create my own patterns, drape, hand stitch, I don’t have a manger, no PR, no loans or handouts. So, I do the job of 40 people on my own. At times things get difficult, I just learned how to sew about five years ago so I’m still learning. My career has taken off fast and I’ve accomplished a lot but I’ve sacrifice so much to be where I am now. So, it’s pretty much bitter sweet.

Please tell us about your work.
My Signature Brand “THE HOUSE OF GRAYLING PURNELL” is an amazing couture luxury Fashion House. I create one of kind pieces and I’m known for starting trends and taking fashion to a different level. I’m most proud of all my collections and I was honored in 2018 as Emerging Designer of the Year. That’s was amazing. What sets me apart from others is my designs, work esthetic, my passion for fashion. I live and breathe fashion. Since I became a Fashion Designer that’s all I do is think of Designing.

Is there a characteristic or quality that you feel is essential to success?
My fabric choice, designs, my assertive personality has been very important to my success. Outside of me being this amazing Fashion Designer I am also a Social Media Influencer. My videos have gone viral and received millions of views. So, I get a lot of black lash from hateful people. I had to develop a touch skin and I don’t let their opinions effect my work. 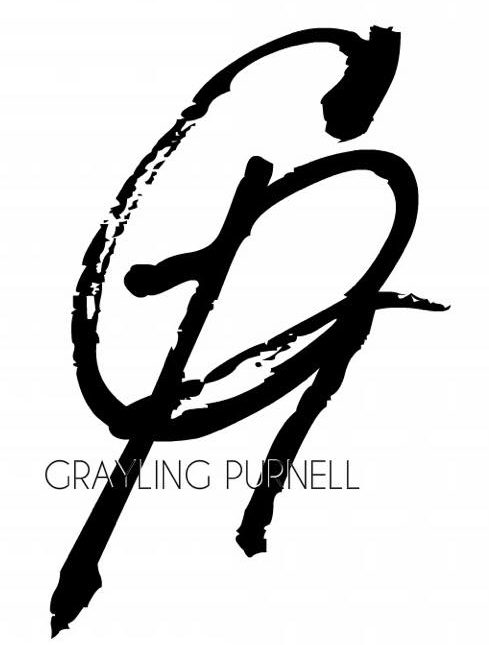 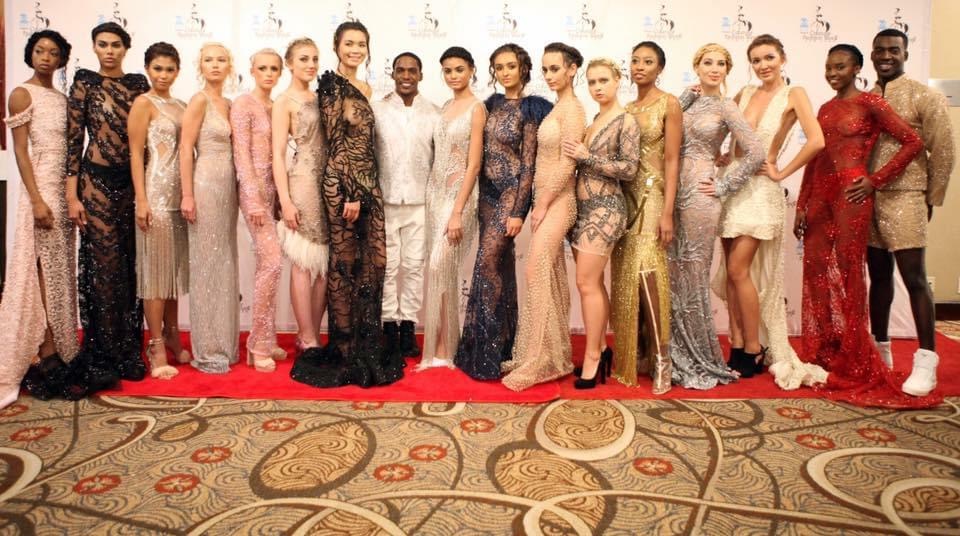 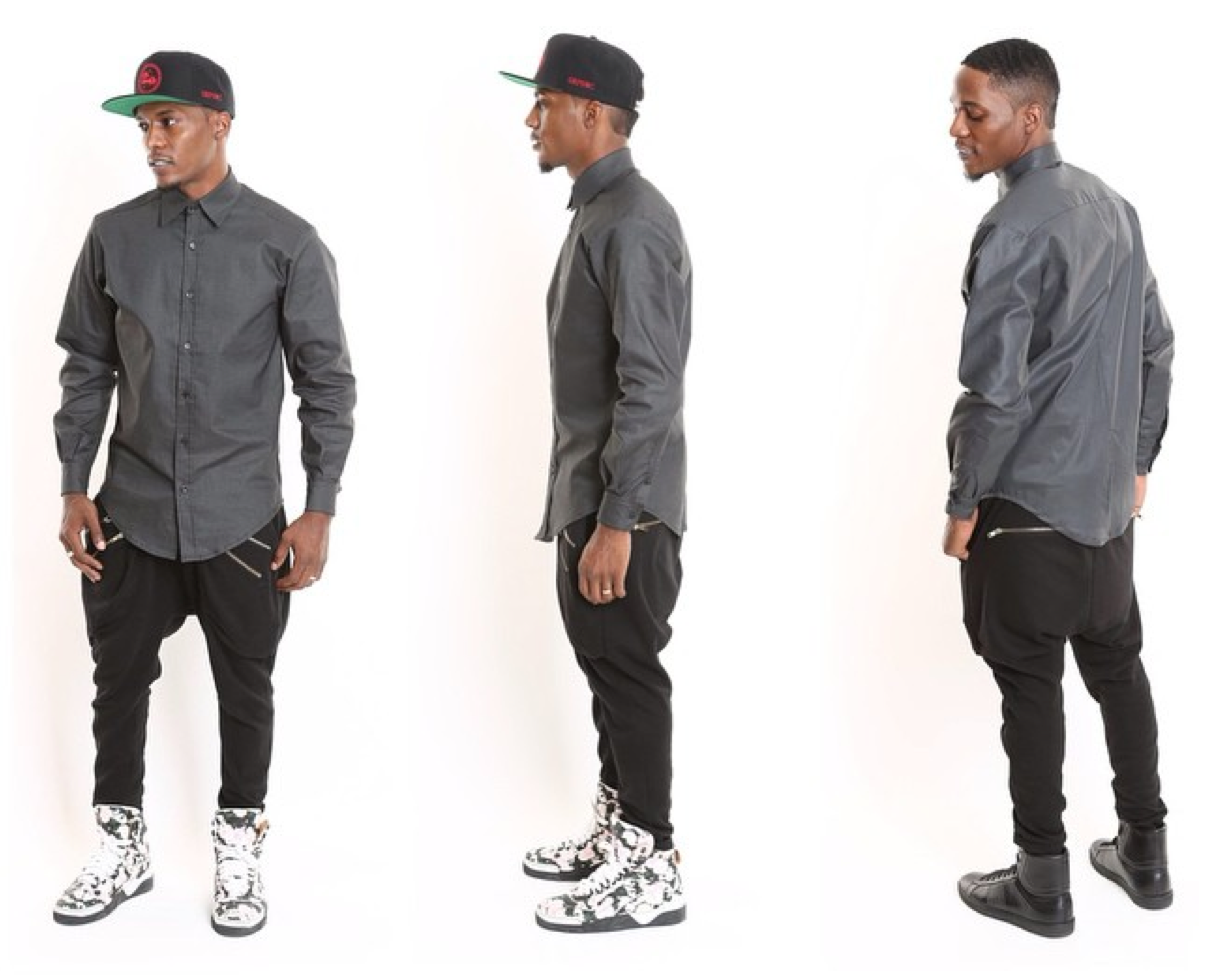 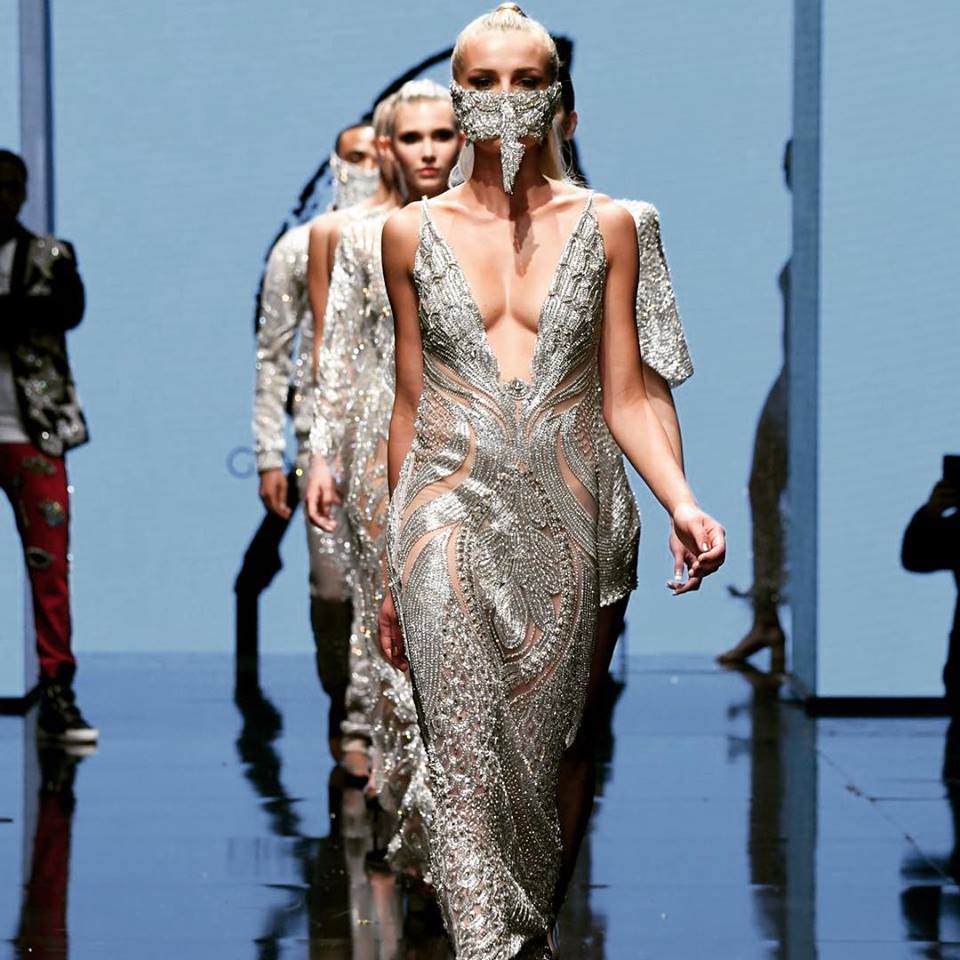 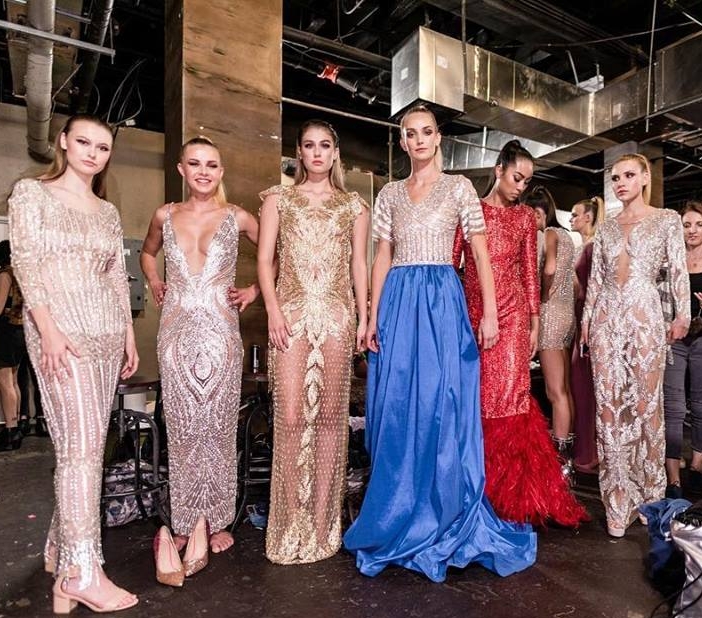 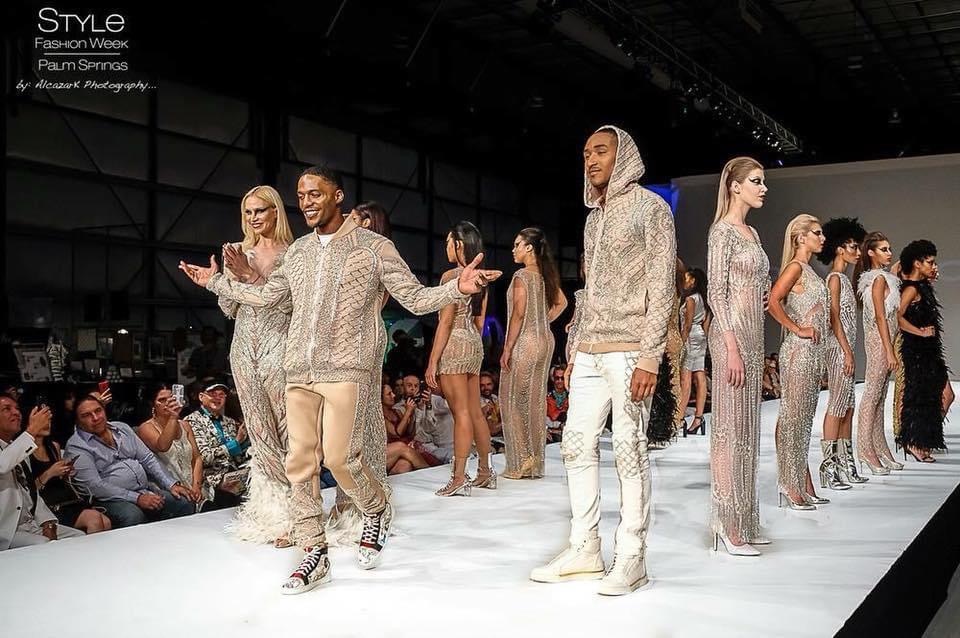