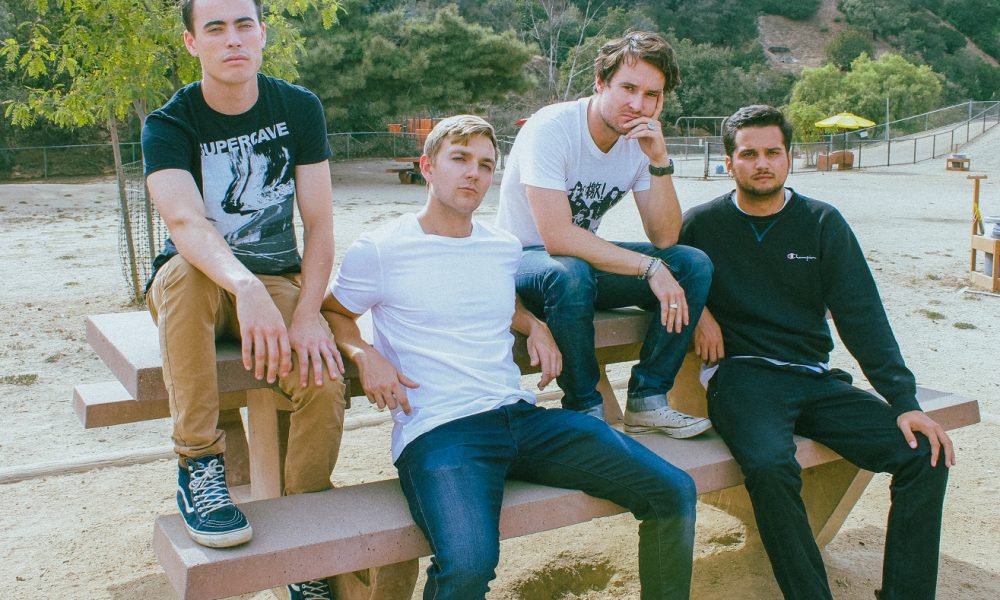 Today we’d like to introduce you to Gray Whisnant of FNTN.

Gray, can you briefly walk us through your story – how you started and how you got to where you are today.
I formed FNTN in a University of Virginia dorm lobby. I had always wanted to put together a band in college, and after a few months of getting a lineup set, I found the right group of musicians to make that happen. We played fraternity and bar shows almost every weekend for the next few years and saved up to record our songs professionally.

After graduation, we picked up shop and moved to Los Angeles where our bassist Zeke grew up. Since then, we’ve played up and down the west coast, performed at some of LA’s most legendary venues, and released multiple songs our fans love.

Moving to LA right after graduation is a bold move, but it’s great to see how it’s paid off for your band. Has it been a smooth road?
Transitioning from being a college party band to serious musicians in LA was a huge shift that while challenging, ultimately made us much better artists. Our drummer in college, Orion, was a huge part of our sound but had an ROTC commitment that prevented him from joining us on the west coast. It took us a while to find the right lineup to replicate the huge contribution he brought to the table.

Eventually, linking up with Matt, our lead guitarist, and keyboardist, and Ryan, our current drummer, allowed us to get to the place we are today. We just wrapped up a west coast tour that took us from OC to Seattle and played one of our best LA shows yet at Highland Park Bowl.

What else should we know about the band?
We describe our sound as “new wave for late nights” — music you could put on at a house party with your friends and instantly start feeling better. Musically, we’re happy to sit at the intersections between rock and pop and our modern and classic influences. If you see us live, you’ll experience a high-intensity live show that includes the audience just as much as it does us. If the band isn’t completely exhausted after our set, we haven’t done our job right.

How do you think the industry will change over the next decade?
Streaming has dramatically altered how music is released and consumed, so we try to put out a regular slate of singles on Spotify and Apple Music to keep our fans engaged. That said, we still believe in the importance of the live show and don’t think people’s desire to experience great concerts is going anywhere. In merging a modern release strategy with a road-tested live show, we try to serve our core fanbase while reaching as many people as possible. 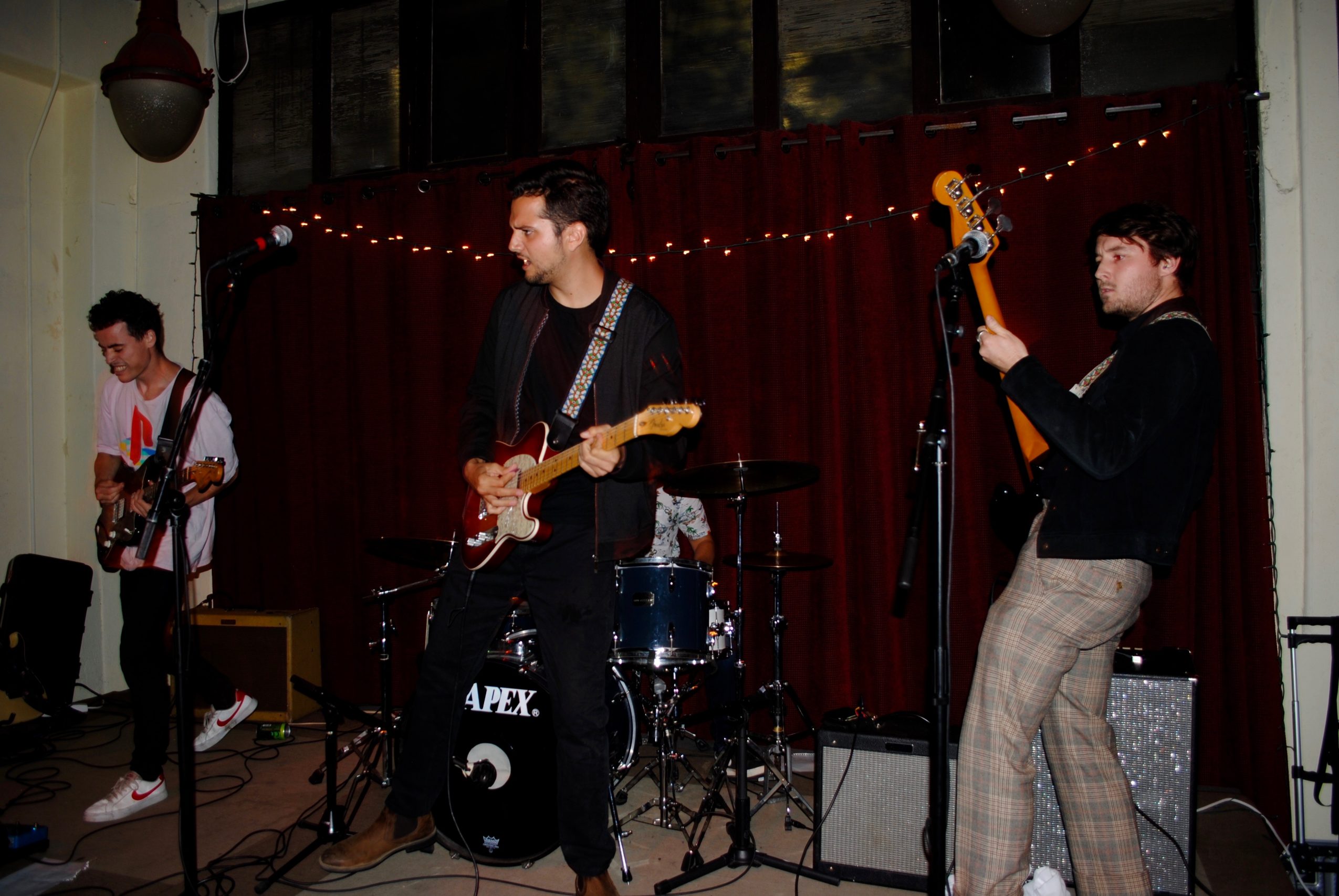 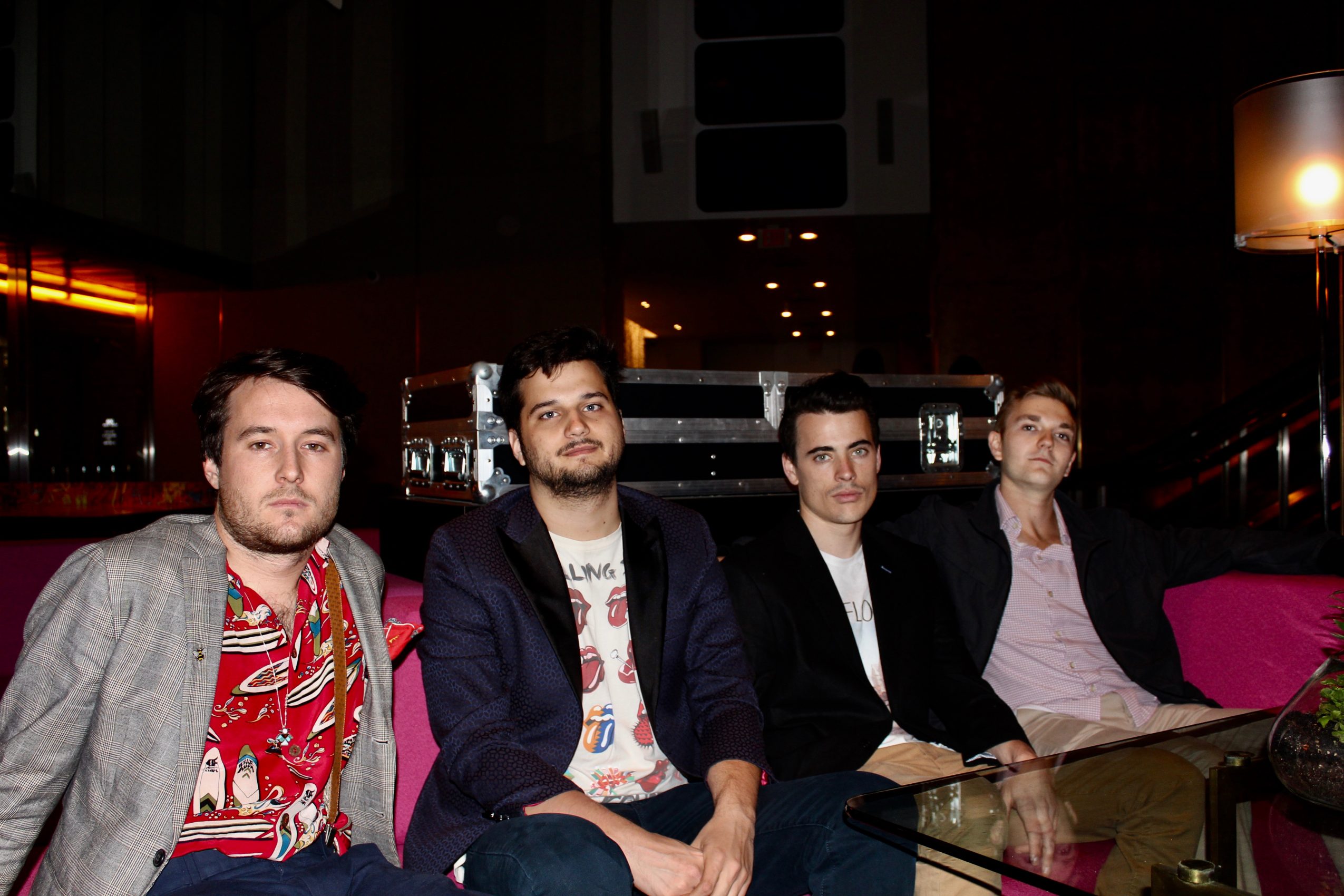 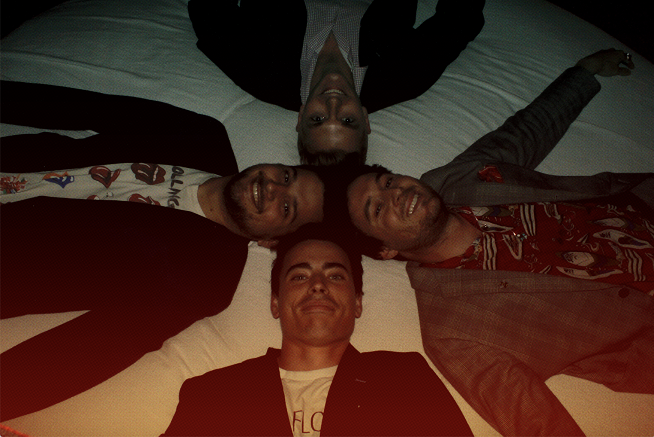 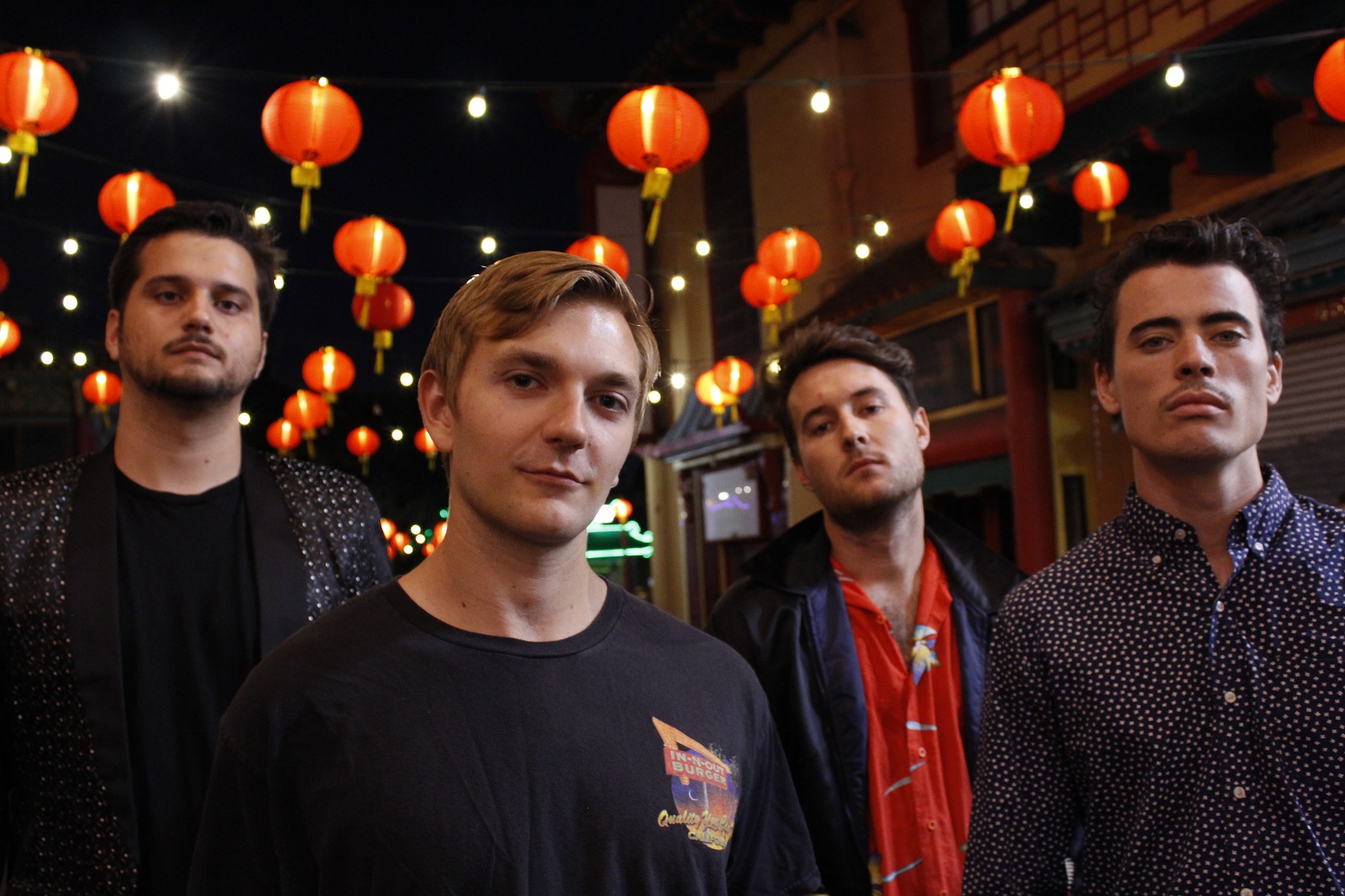 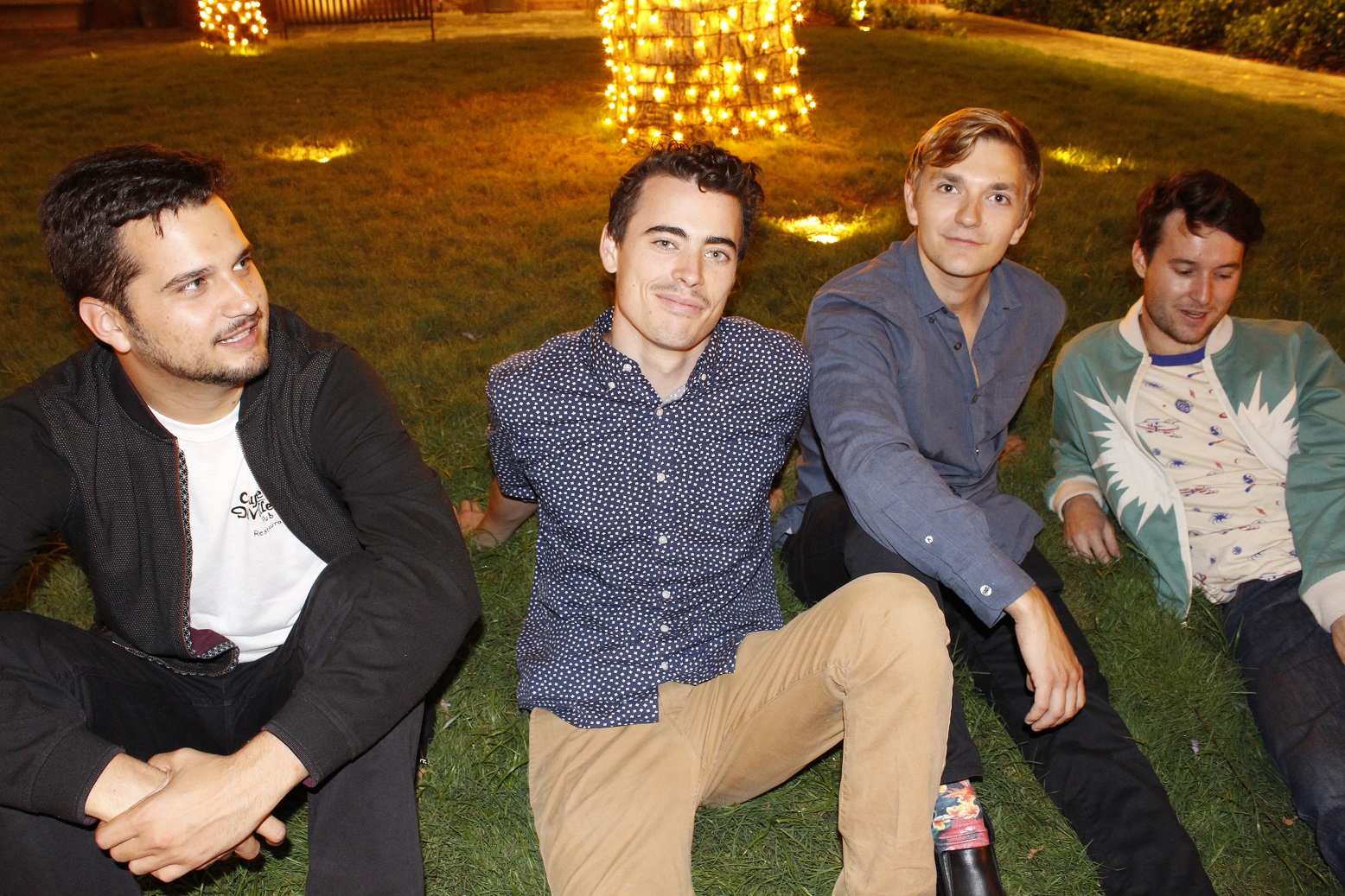 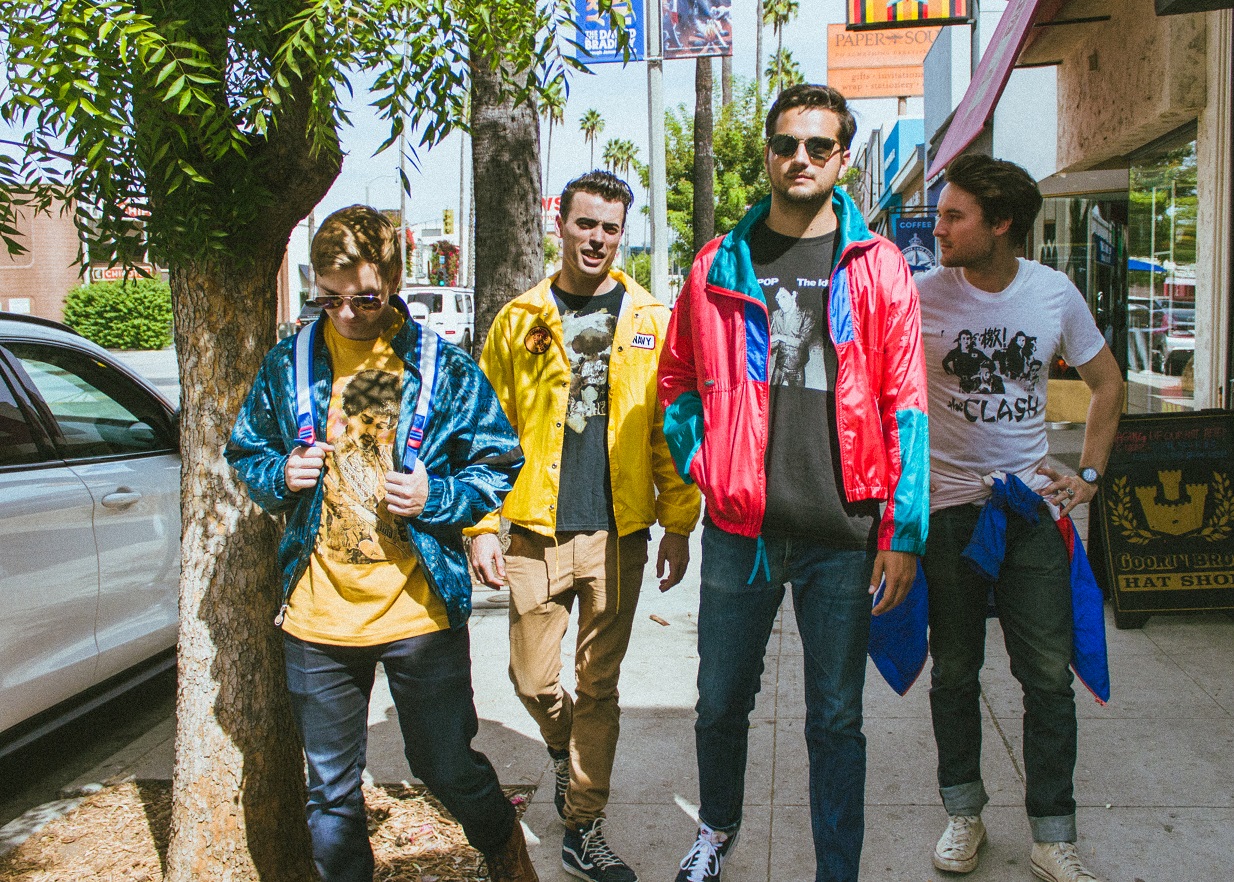 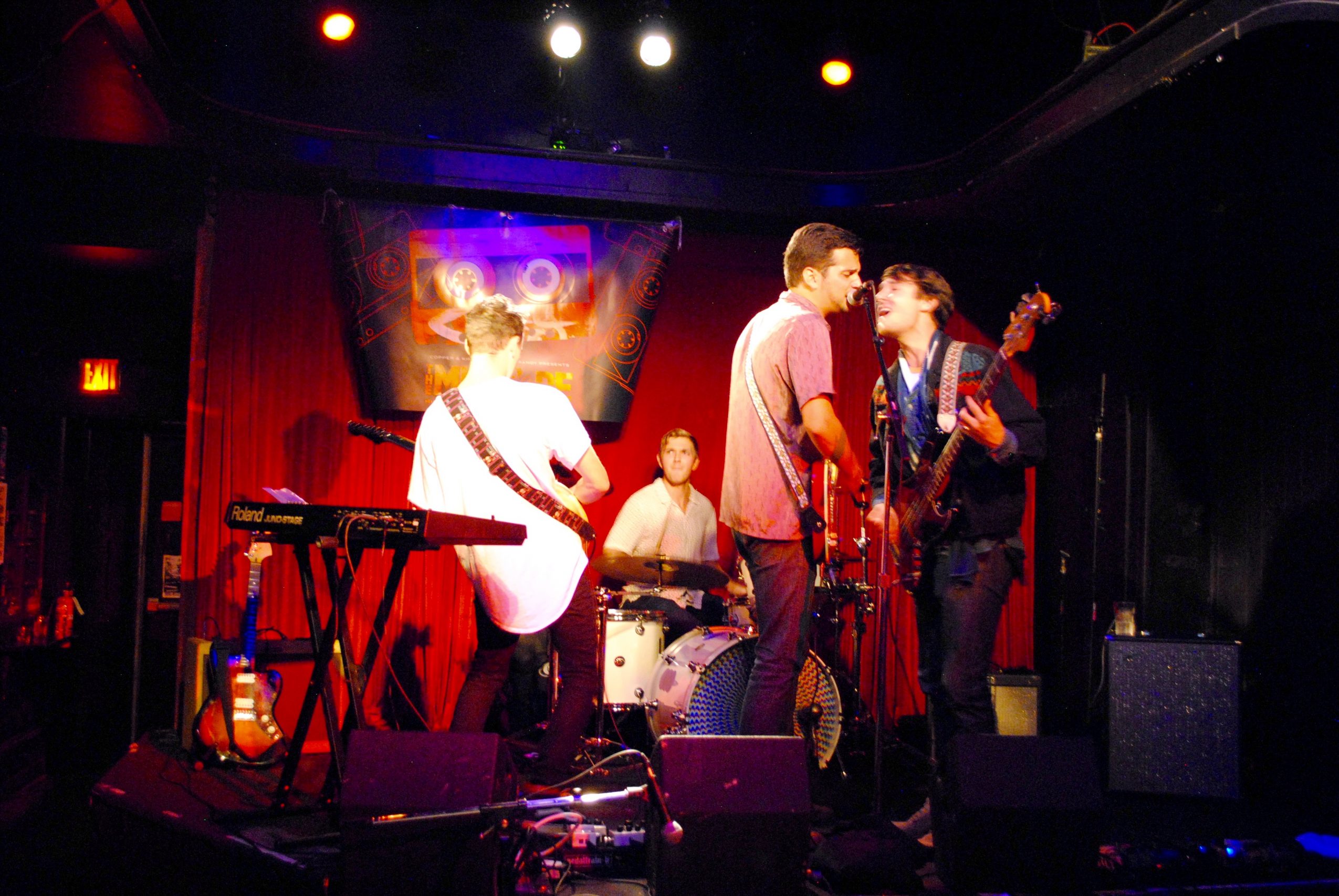 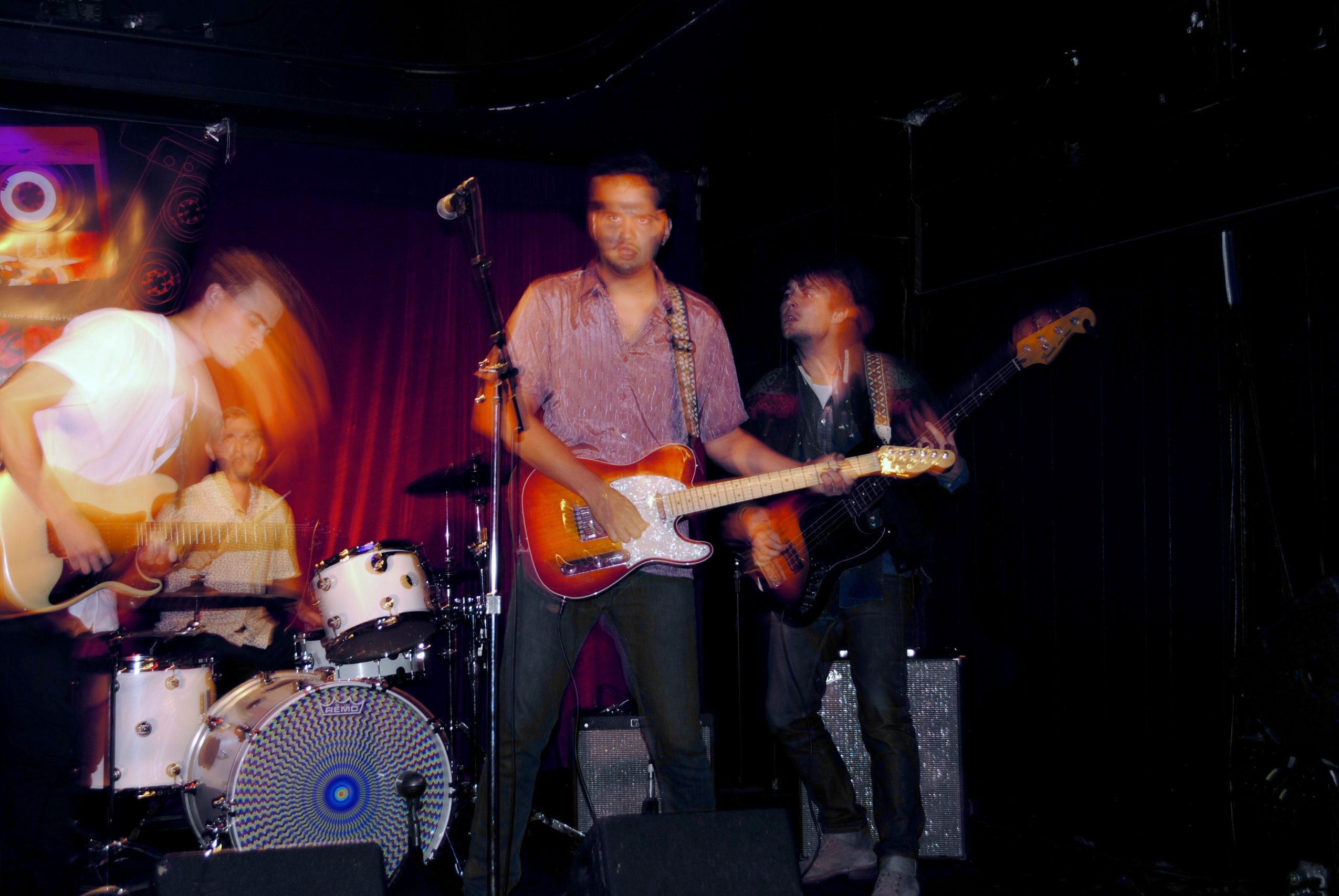