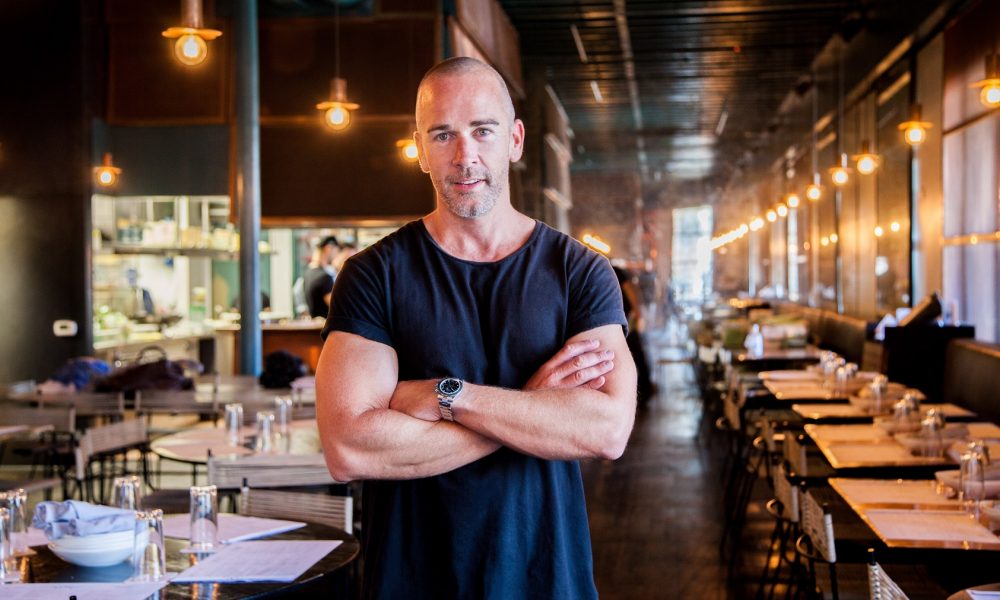 Today we’d like to introduce you to Grant Smillie.

Grant, before we jump into specific questions about the business, why don’t you give us some details about you and your story.
I’ve been many things over the years but ultimately you will know me in LA for opening the restaurant, rooftop, and cinema housed at E.P. & L.P. on the corner of Melrose & La Cienega. Originally, I’m from Melbourne Australia and I started out in music touring the world as a DJ and music producer. In Australia, I had a song that spent the most amount of time in the top ten in chart history… how times change. I also hosted a dance music radio show for the best part of ten years, owned a record label, a PR agency and a Talent agency while based there. I always had a keen interest in F&B and I started a bar in the middle of a Melbourne River in Australia in 2010 called Ponyfish Island.

It’s been an iconic part of the Melbourne bar scene for the best part of ten years now and shows no sign of slowing down. In 2013 I made a trip to LA after doing some DJ shows in Miami and met my now business partner David Combes who was living in LA buying real estate. He had previous experience owning high turnover venues in Melbourne where we actually went to school together. He showed me a restaurant space that is now E.P. & L.P. but was at the time a timber carcass that needed a tenant to bring it all together. Fast forward and you know the story – we brought over one of Australia’s best chefs and design teams to execute our Australian Hospitality vision and the rest is history. We’re opening a cafe called SOL (Strings Of Life) in January 2020 and another large format restaurant called Grandmaster Recorders in May 2020 in the short term.

We’re always bombarded by how great it is to pursue your passion, etc – but we’ve spoken with enough people to know that it’s not always easy. Overall, would you say things have been easy for you?
It’s never a smooth road. There’s that saying- if it was easy, everyone would be doing it.

The permitting is onerous in America to get the entitlements that you require and you need to factor that in. We had a faulty fire pit that nearly burned E.P. & L.P. down in week three of operation after all that hard work- that’s an operator’s worst nightmare. My biggest selling record in Australia was turned down by every major record label and so I started my own label to put it out. It went straight to #1. Sometimes you just have to back the courage of your convictions. That’s not to say I always get it right- far from it.

We did a floating fish-shaped bar that lost plenty and of course, you don’t want to lose money but you need to learn from it. What was the factor that contributed to losing revenue? In this instance- when you build on water I guarantee your budget is wrong! Also, we had a window of three months to make the $1m investment back and I was living in LA… Moral of the story, you need to be hands-on and you should never take anything for granted.

We’d love to hear more about your business.
Botanical Hospitality Group seeks to create unique and highly bespoke hospitality concepts in the USA and around the world. We look for interesting and hard to replicate sites that have something outside the box that will compliment our concepts. We have the luxury of working with some of the most creative people to bring these concepts to life and then culinary giants who execute the food offer to their highest standards. We’re always striving to do more and do it better

What role has luck (good luck or bad luck) played in your life and business?
I think luck is what you make if it. We’ve had our fair share of good and bad luck over the course of the years but I think the secret sauce is that it should be only one of the elements that makes your business a success. We like to say that hospitality is much like a layered cake. Your drivers might be food, tourism, design, beverage, culture amongst many and if anyone of them is not right, it can be fixed- but the cake does not collapse. If your business isn’t robust then good or bad luck won’t save it! My bar in Melbourne, being in the middle of the river has been flooded many times. Some might say that it’s bad luck… I say that looking at it objectively it’s ‘inevitable!’ 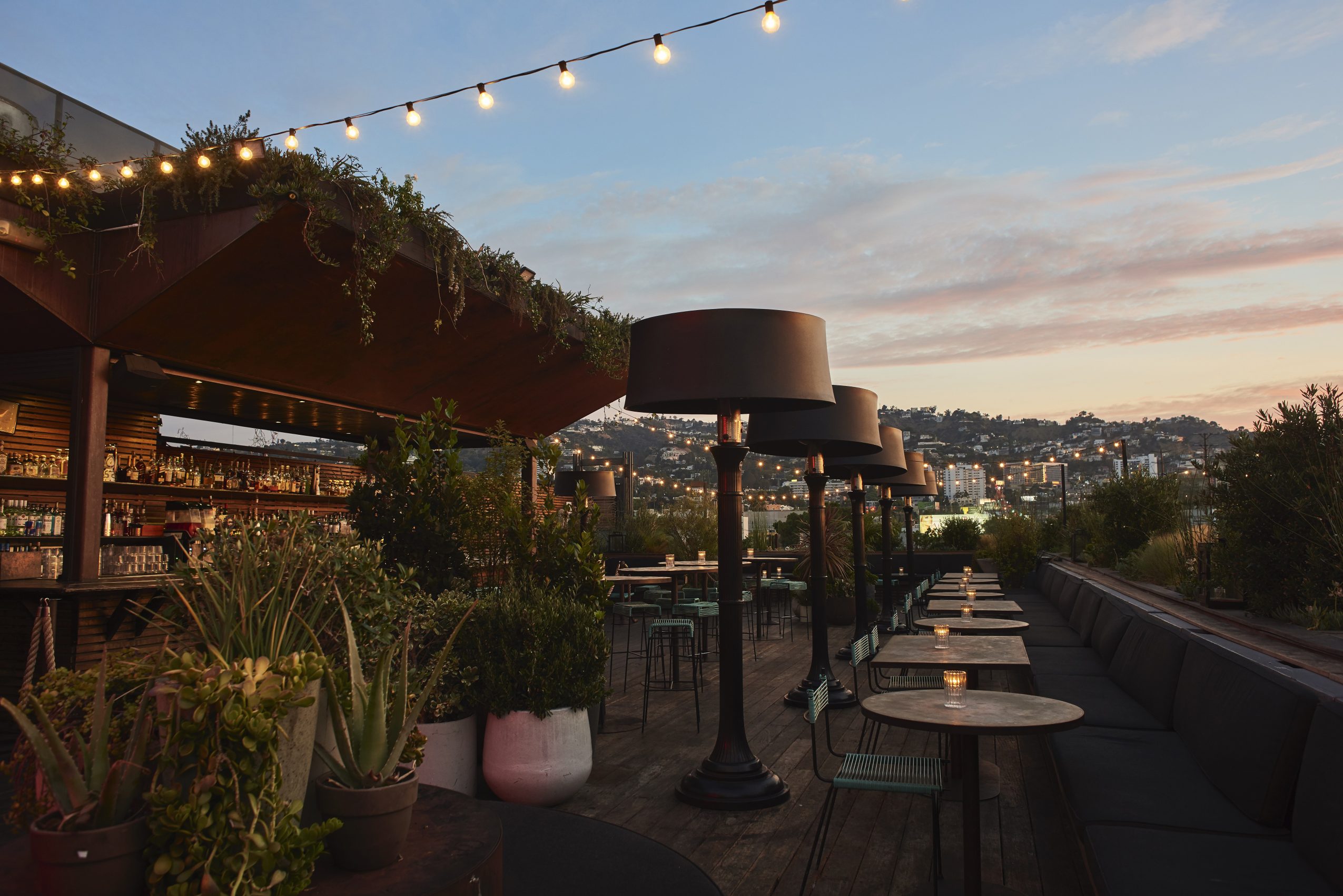 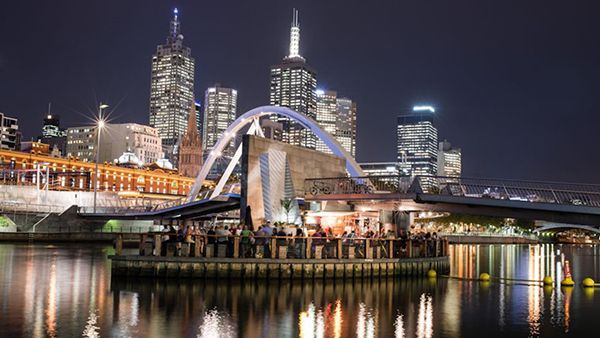 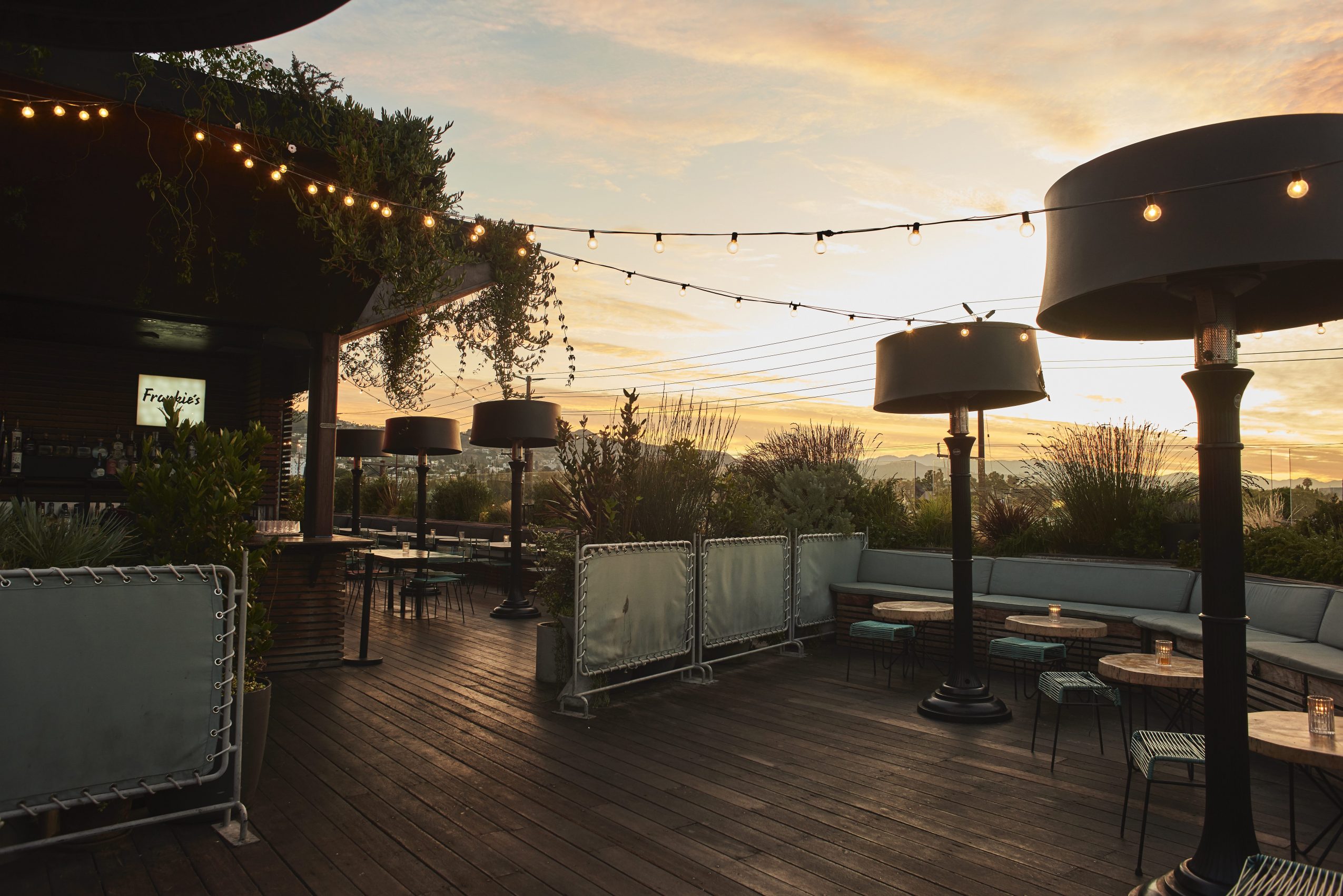 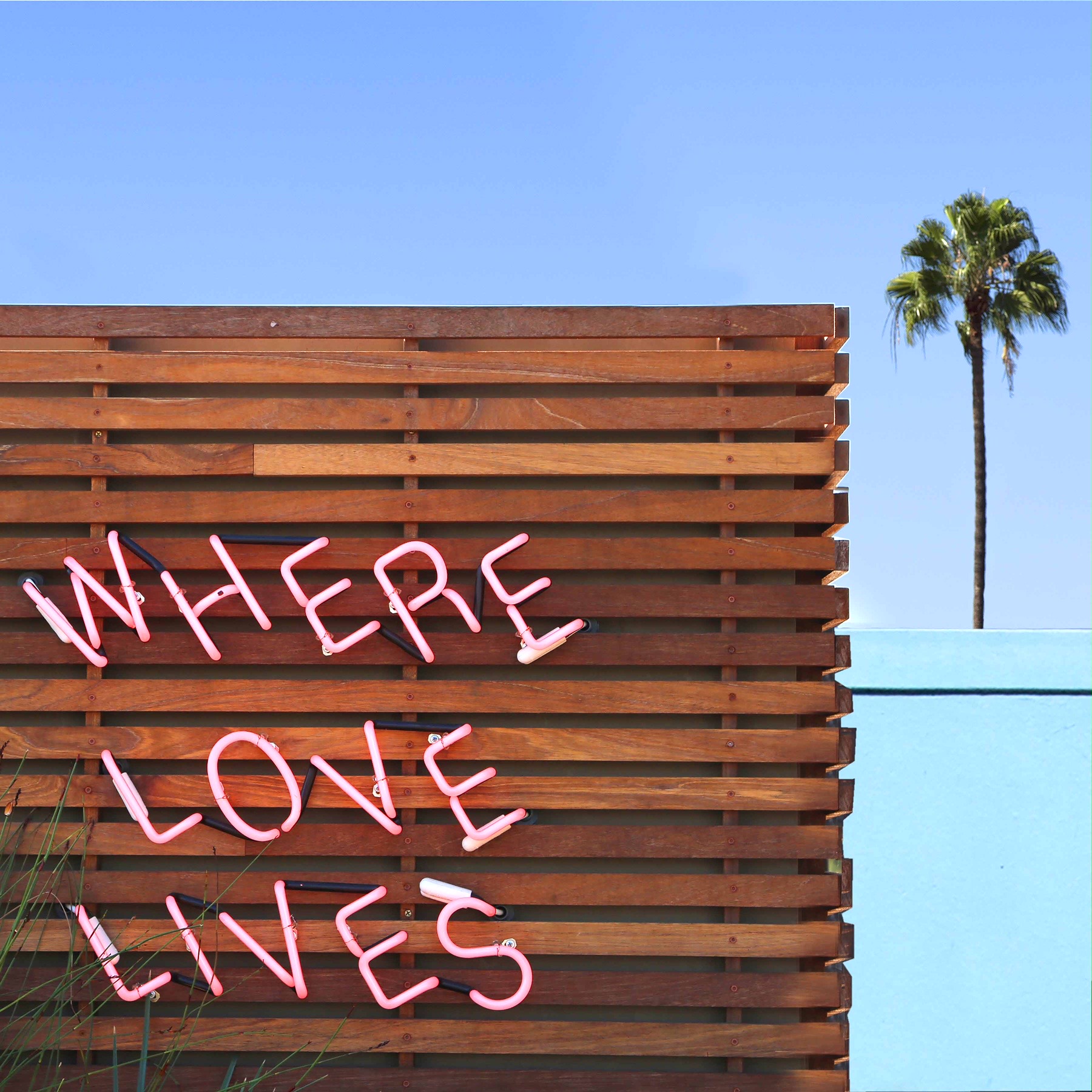