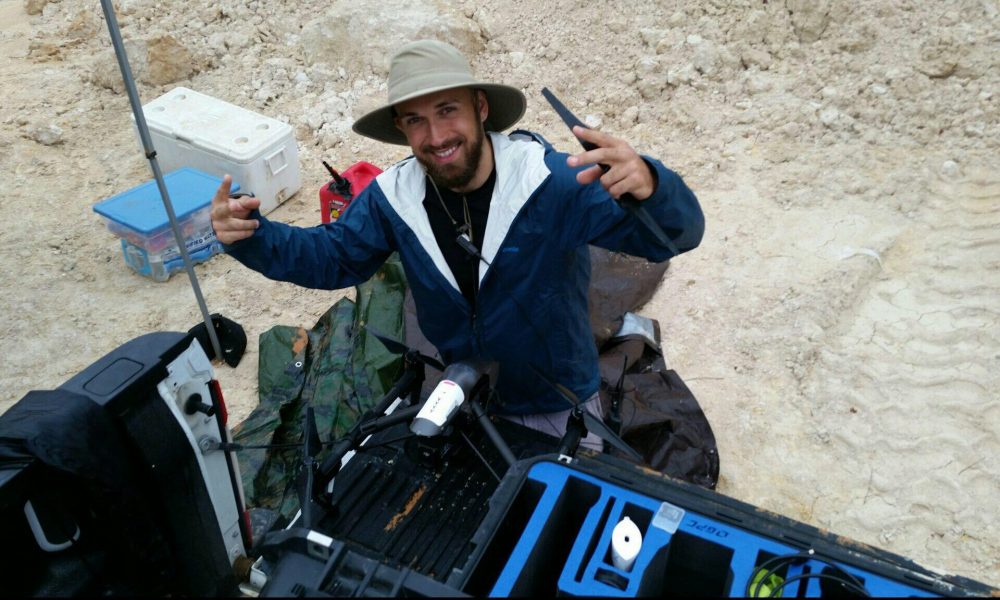 Today we’d like to introduce you to Grant Gulesserian.

Thanks for sharing your story with us Grant. So, let’s start at the beginning and we can move on from there.
My passion for media began at an early age. As a child, I remember collecting photos and cutouts from magazines such as “Car & Driver” and “Super Street” so I could make collages on poster boards. My interest and love for the art expanded as I took film photography for three years in high school.

My first time using a drone was in 2013. Flying has always fascinated me, so when the technology came out to get aerial content without actually being in the air, I jumped on the opportunity. I started shooting more video and it wasn’t until 2014 that I realized I could make a living off my passion.

Fast-forward to today, I currently provide numerous production services through Flyby Imagery. We have worked with brands such as Infiniti, Toyota, Old Navy, and Boost Mobile. I have also provided aerial services for networks such as CBS, CNBC, and the History Channel.

Has it been a smooth road?
There have been ups and down, but most the struggles along the way helped us get to where we are now. When I initially started flying UAVs, the technology was still in its adolescence. Flyaways were much too common and many people were having software and hardware issues.

It’s incredible to see how much drones have developed within the last 5 years. Although issues sometimes still occur, they are less frequent and much quicker to troubleshoot.

Today sensors and GPS systems are incredibly precise and accurate. This has helped the industry as UAVs have become safer and easier to monitor.

We’d love to hear more about your business.
Flyby Imagery is an aerial production company that incorporates creativity with state of the art technology. We capture frames of time with the use of our high-quality cameras and industry-leading gyro stabilized gimbals. We’ve focused on still, motion, and aerial shots to create a vision that encompasses a natural and cinematic approach.

My role in the company is to expand on business and to create engaging content. Our specialization is in never before seen perspectives and angles. We are best known for tracking shots of cars, capturing beautiful landscapes, and creating symmetrical photographs. I am most proud of our professionalism, creativity, and passion to get the job done right. This is truly what sets us apart from others!

Is our city a good place to do what you do?
Los Angeles is an amazing place for a drone business like mine. We don’t get much rain so the weather is perfect for flying. Also, my favorite things to capture with UAVs are beaches and sunsets. LA is perfect in that we have some of the best beaches and sunsets in the world! Not to mention that Hollywood is right down the street. I have worked on numerous documentaries, feature films, and commercials that I otherwise would not have had the opportunity to if I lived somewhere else. I would definitely recommend LA as a good starting place for someone who is just starting out.