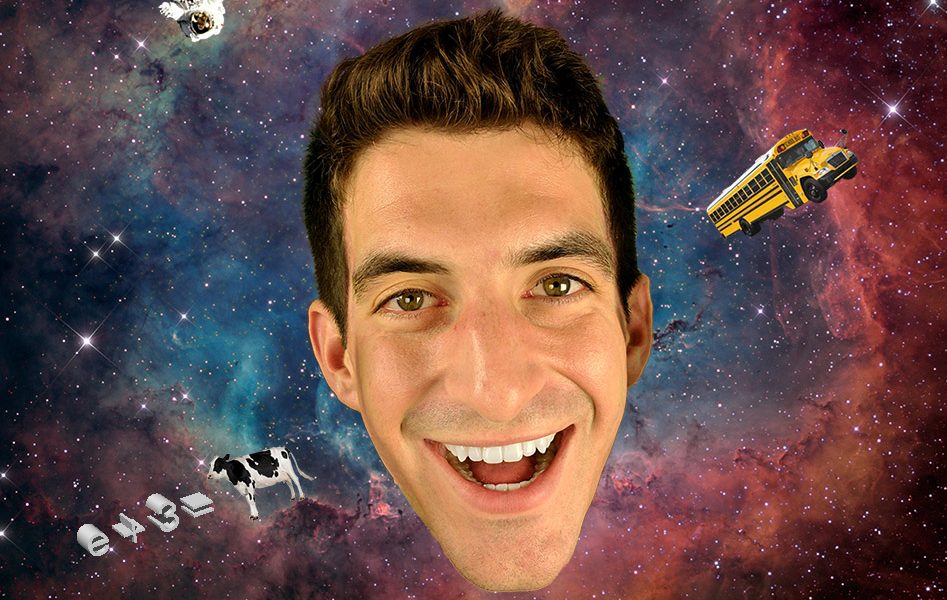 Today we’d like to introduce you to Grant Cohen.

Grant, please share your story with us. How did you get to where you are today?
Like a lot of kids in the 90’s, I grew up in the Golden Age of Nickelodeon. Rugrats, Doug, Rocko’s Modern Life, All That, those were the staples of my childhood. Eventually, I graduated to Nick at Nite and maintained a steady diet of Roseanne, The Jefferson’s, Fresh Prince, All in The Family, and every other classic family comedy you can remember. Sure, I did the other stuff kids do–school band, team sports, video games, science camp–but nothing ever brought me the kind of joy or comfort that TV did. The sitcom is in my blood, and I am slowly dying of happy ending toxicity.

I also grew up in a small South Georgia town two hours away from the nearest recognizable city, the kind of place that isn’t exactly bursting with career opportunity. I still remember the one big restaurant opening we had when I was in high school–a gas station with a McDonald’s attached to it. As a kid, I never considered there was a career that would take me beyond the confines of Georgia. It never occurred to me that TV shows had to be written by someone, and I really never thought that someone could be me.

But after college, I developed a taste for a more metropolitan life. Eventually, I moved to Atlanta, then New York. I was working as a copywriter at one of the larger ad agencies in Manhattan, and a coworker suggested I take a comedy class at UCB, so I figured I’d try out sketch writing. 12 months and five classes later, I was ready for Hollywood, baby! I tricked my new spouse into moving across the country with no contacts or job prospects, and I’ve been an easy, breezy, beautiful Covergirl ever since.

Great, so let’s dig a little deeper into the story – has it been an easy path overall and if not, what were the challenges you’ve had to overcome?
Depending on their outcome, the choices we make are seen as bold or stupid. So far, I’ve made some pretty stupid choices. I have twice now moved to an entirely new city in an entirely different part of the country where I didn’t have any kind of network or sense of foundation or even a clear path forward. I’ve also changed careers three times, all in the span of a decade. I wouldn’t have been happy in those other places doing other things that aren’t chasing my TV writing dream. I may also be a glutton for self-sabotage.

No matter what your definition of “making it” is, it’s especially tough in a place like Los Angeles where you can barely work in a mailroom without an office connect. Everyone here is facing some kind of rejection every day trying to find someone to pay attention to you or trust your work or bring you inside the closed loop of Hollywood employment. I grew up in the only Jewish family in a rural town, so I’ve been an outsider from the jump. But I survived enough loneliness and otherness and rejection to make it this far. I’m going to keep grinding until I can turn my stupid choices into bold ones.

Please tell us about your work.
I write and occasionally perform for Nightchurch, a sketch group based in LA. We specialize in horror/comics/gaming/pulp/genre parody and other generally weird shit. We like to say we resurrect your local video store from the grave. I tend to say we’ve got something for the weirdo in everyone. We’re making a brand of smart dumb weird thoughtful absurdist comedy that you won’t see anywhere else. Does that sound ridiculous? Yes. Is it actively ridiculous? Yes. So, we can confirm Nightchurch videos are ridiculous? Yes, we’ve been over this.

You can find Nightchurch on FB, YouTube, Insta, and Twitter. And now that live theater is a thing of the past, we’re also streaming several nights a week on Twitch. We’re doing Avant Garde talk shows, watch parties with independent creators, gaming segments, everything the internet desires. On top of writing sketches and TV pilots, I’m also working on a pair of short films I’ve written that are due out later this year. I personally am not on sosh meeds, but you can drop me an OG DM via email.

Do you look back particularly fondly on any memories from childhood?
My mom’s parents live in Atlanta, about four hours away from the town where I grew up. When I was young, we’d go visit them every six weeks or so, which meant lots of early Saturday mornings crowded in the minivan with my parents and two brothers. Breakfast was a non-starter at that time of morning, so we’d usually hit one of the drive-thrus at the next town over. These breakfasts ranged from unremarkable to flat out disappointing. That is, until 1998, when Burger King introduced the world to Cini-Minis.

Sugary cereals were not a thing in my house, but for some bizarre reason, my parents would allow me to get those doughy little delights that came with a vat of liquid sugar, which I’m pretty sure was a non-Newtonian fluid. I used to hole up in the back seat and go to town on those bad boys. And after the rolls were gone, I would dive tongue-first into the icing dip and lap it all up like some child starved for calories instead of attention. For reasons I still don’t understand, my parents fed me this while trapped in a car with two other young boys for three more hours. I like to think they trusted me enough to keep my shit together even after mainlining 6,000 grams of sugar. It was a bold choice on their part.

I also got to do archery at camp once. That was neat. 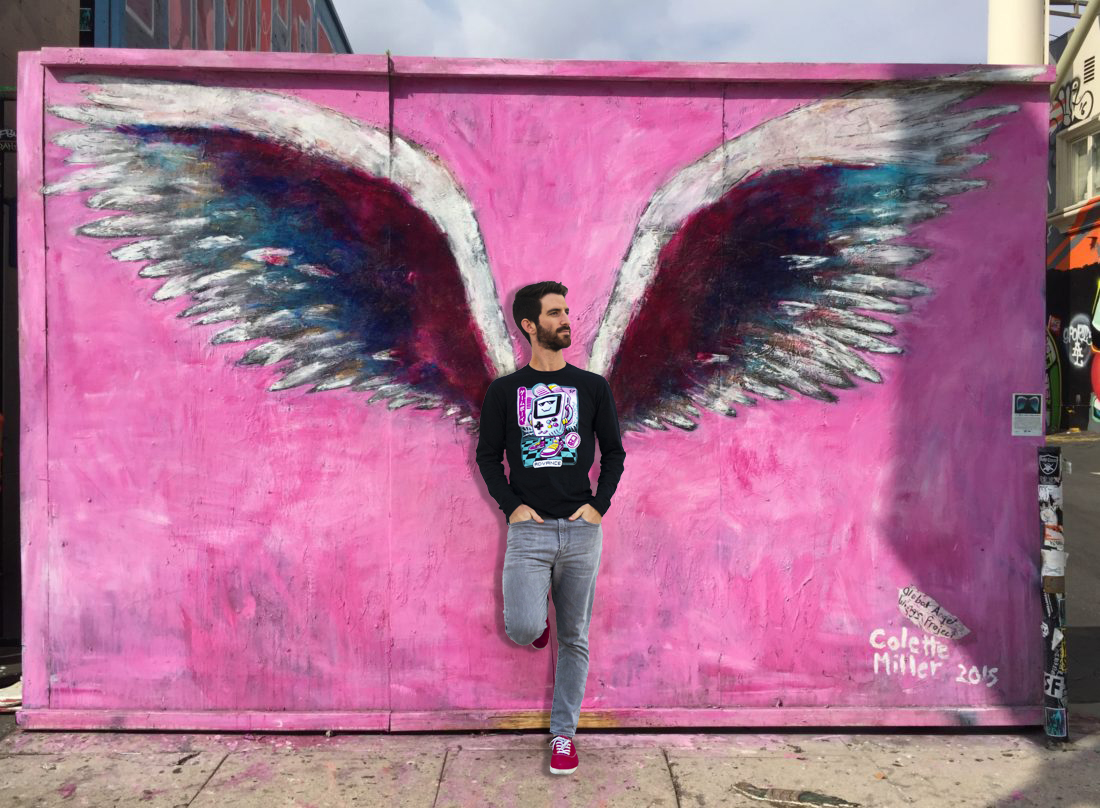 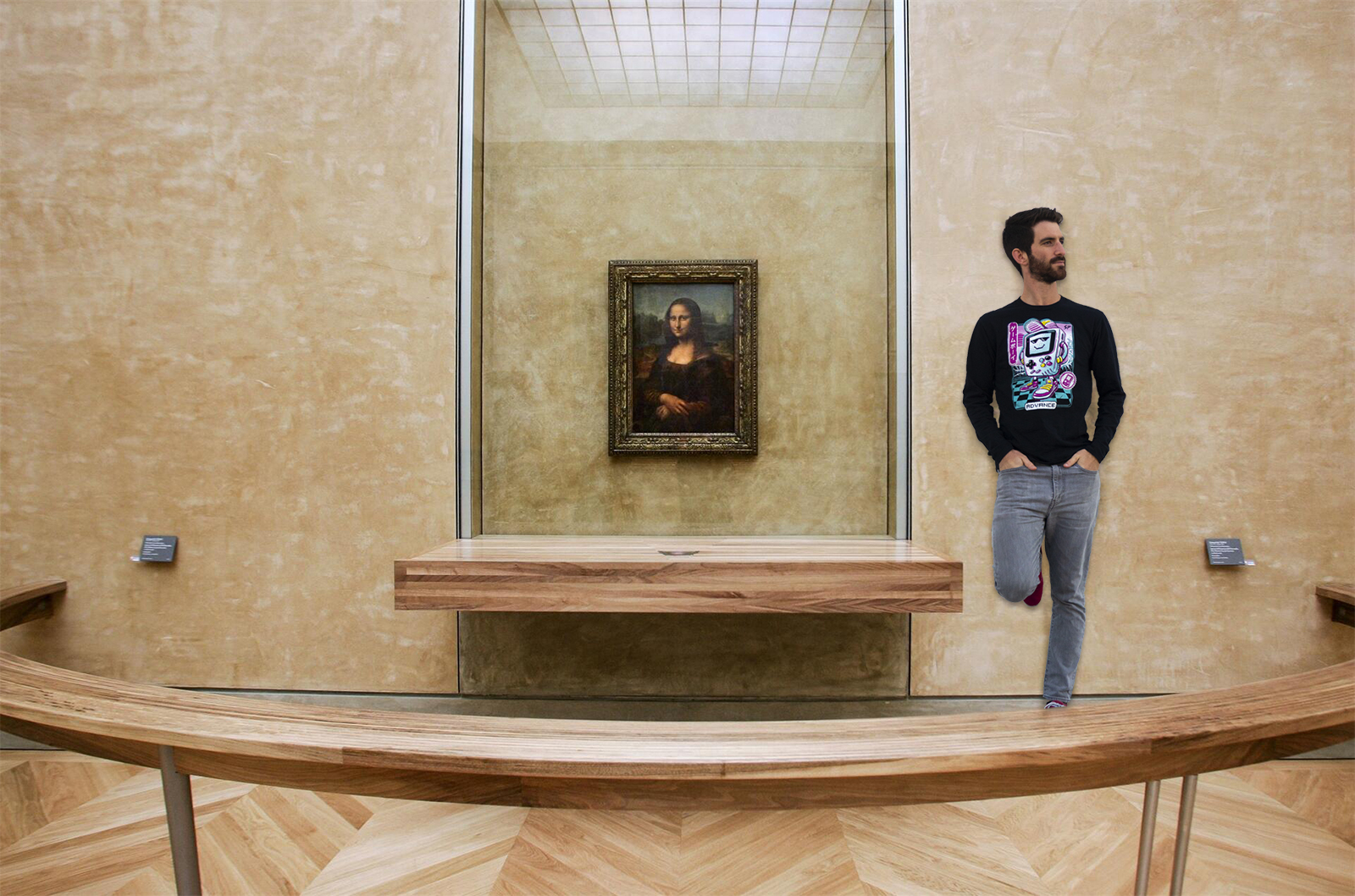 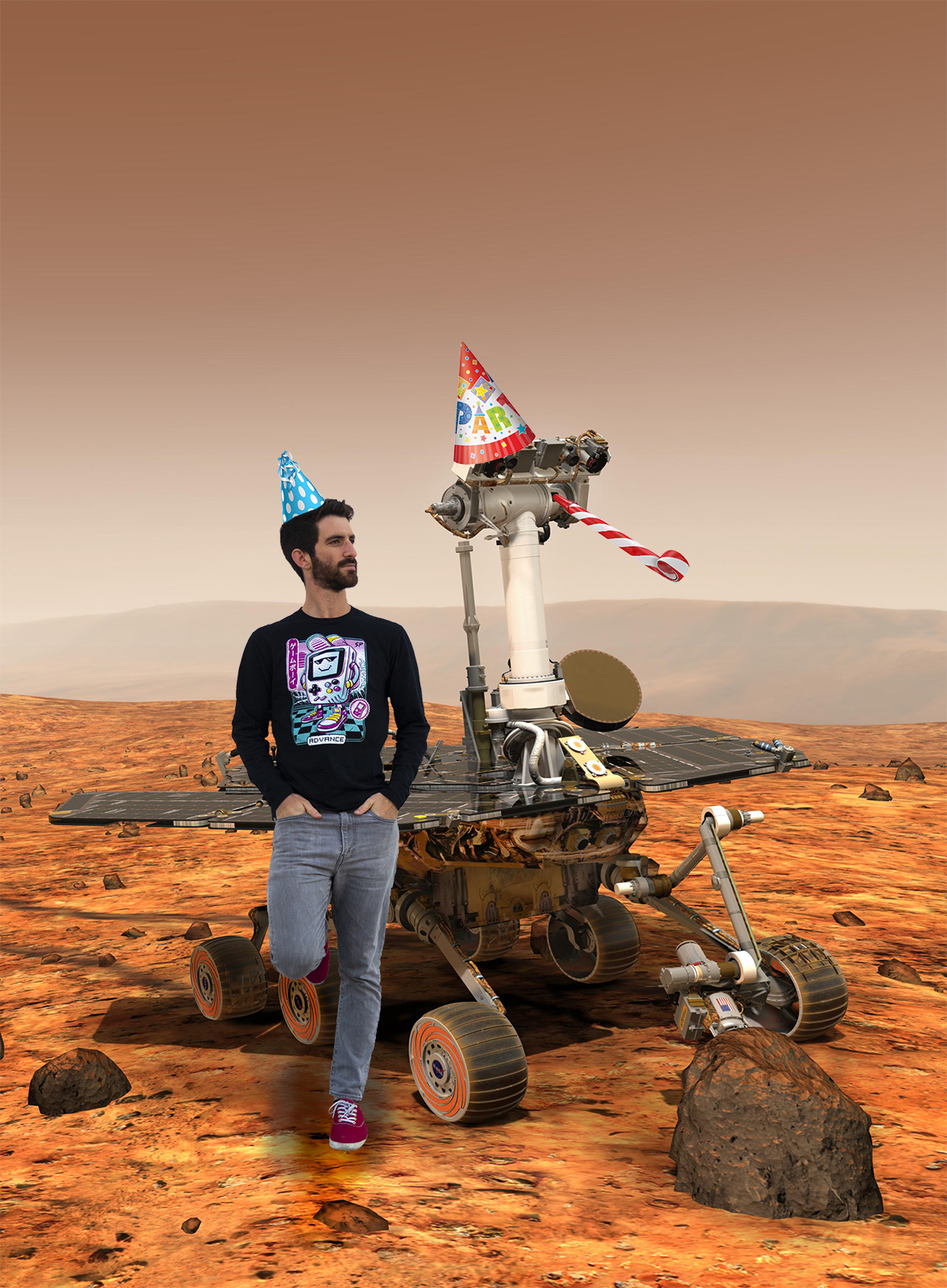 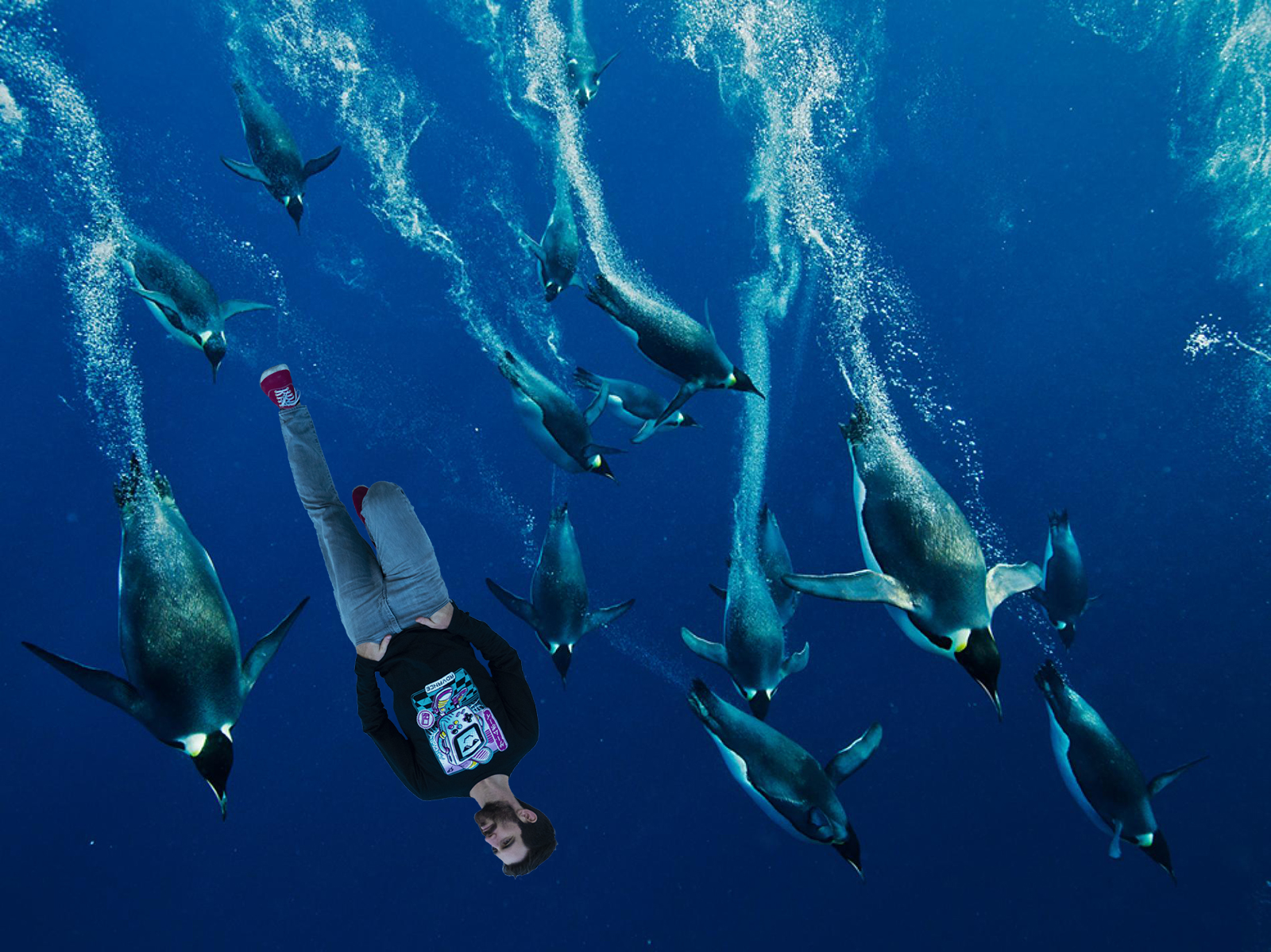