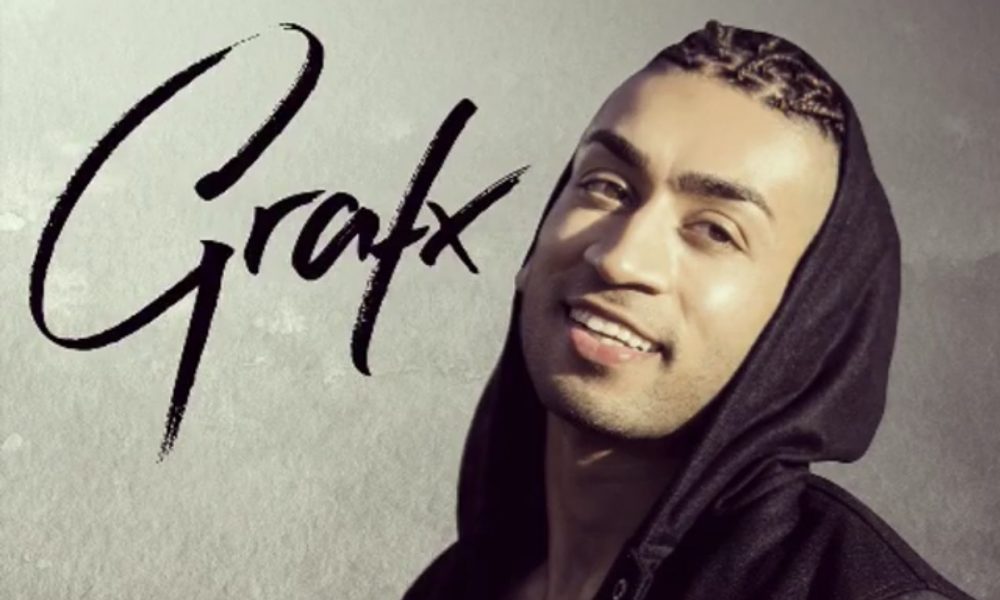 Grafx, let’s start with your story. We’d love to hear how you got started and how the journey has been so far.
I go by the name of Grafx and I’ve always had a passion for the arts. Whether it was writing stories, songs or poems. When I would sit down and start writing, it would be so therapeutic. I’d often go hours without checking my phone or eating and that’s when I realized this is my passion. There is nothing else in the world that I’d rather be doing with my life than to be a creator.

A little over a year ago I met a friend who was signed to a major record label and he invited me to one of his studio sessions. He was working on a new song and while he was in the booth recording, I started writing a verse to his record. When he came out of the booth for playback, he noticed I had lyrics written down on my phone and he asked me “What is that for?” I told him I was just messing around and wrote a verse to the record he was working on. Long story short I ended up recording the verse that night and we ended up releasing the record. And that’s how it all began.

Great, so let’s dig a little deeper into the story – has it been an easy path overall and if not, what were the challenges you’ve had to overcome?
No journey worth being on is a smooth road. What I’ve learned is that in order to enjoy the ups you must appreciate the downs. I’ve learned that the majority of growth you will have as a human being and an artist will happen during the difficult times. You must never lose faith in yourself and you must never forget why you started.

I’ve endured every struggle you could imagine; from financial instability to self-doubt. The key for me personally was to always remind myself “this is just part of the journey, this isn’t the end” whenever difficult times would present themselves.

Can you give our readers some background on your music?
I am a rapper-singer who has been fortunate enough to work with some of the biggest artists in the world. From artists like Cassidy (“Hotel”, “I’m a Hustla”) to artists like Kirko Bangz (“Drank In My Cup”, “What Yo Name Iz?”)

The thing I am most proud of is creating my own sound. It would be so easy to make records that sound similar to what everyone is so accustomed to hearing. But to make a record that is good and has a sound that the audience is not used to hearing is very difficult. I pride myself on being able to do that and I think that sets me apart from other artists.

Do you look back particularly fondly on any memories from childhood?
My favorite memory from my childhood is just simply being around family. I don’t think people truly understand how many sacrifices you have to make to pursue a dream. Also, snowball fights during the winter. 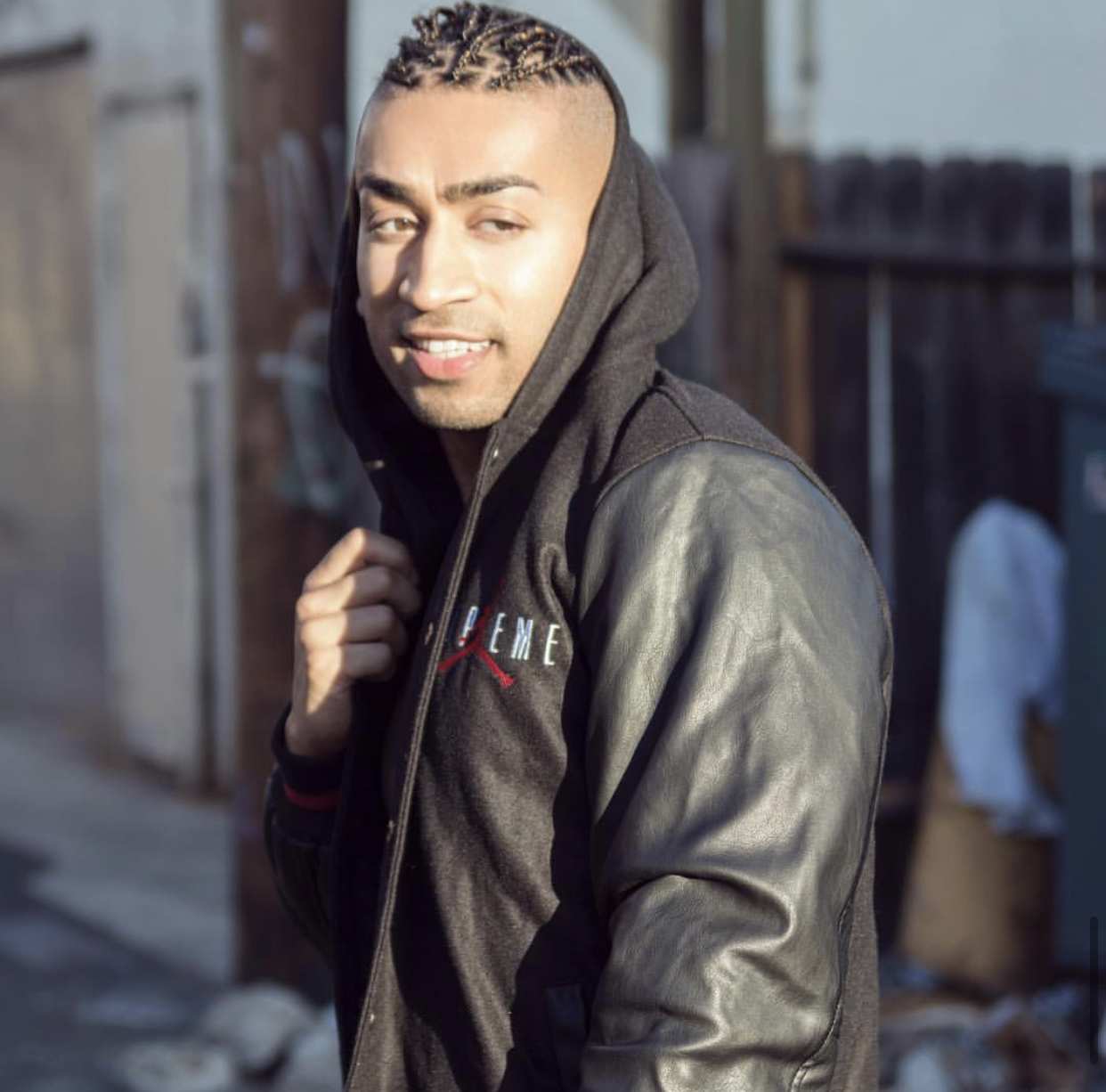 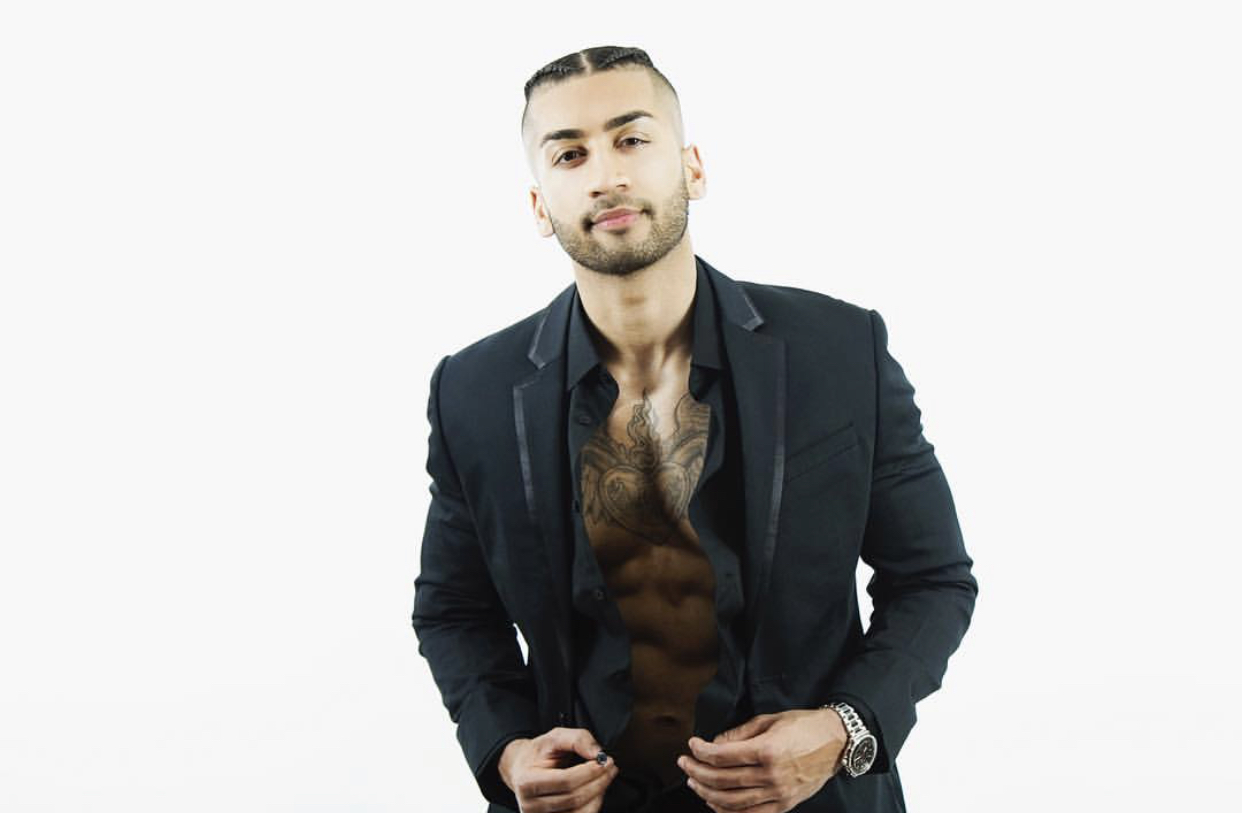 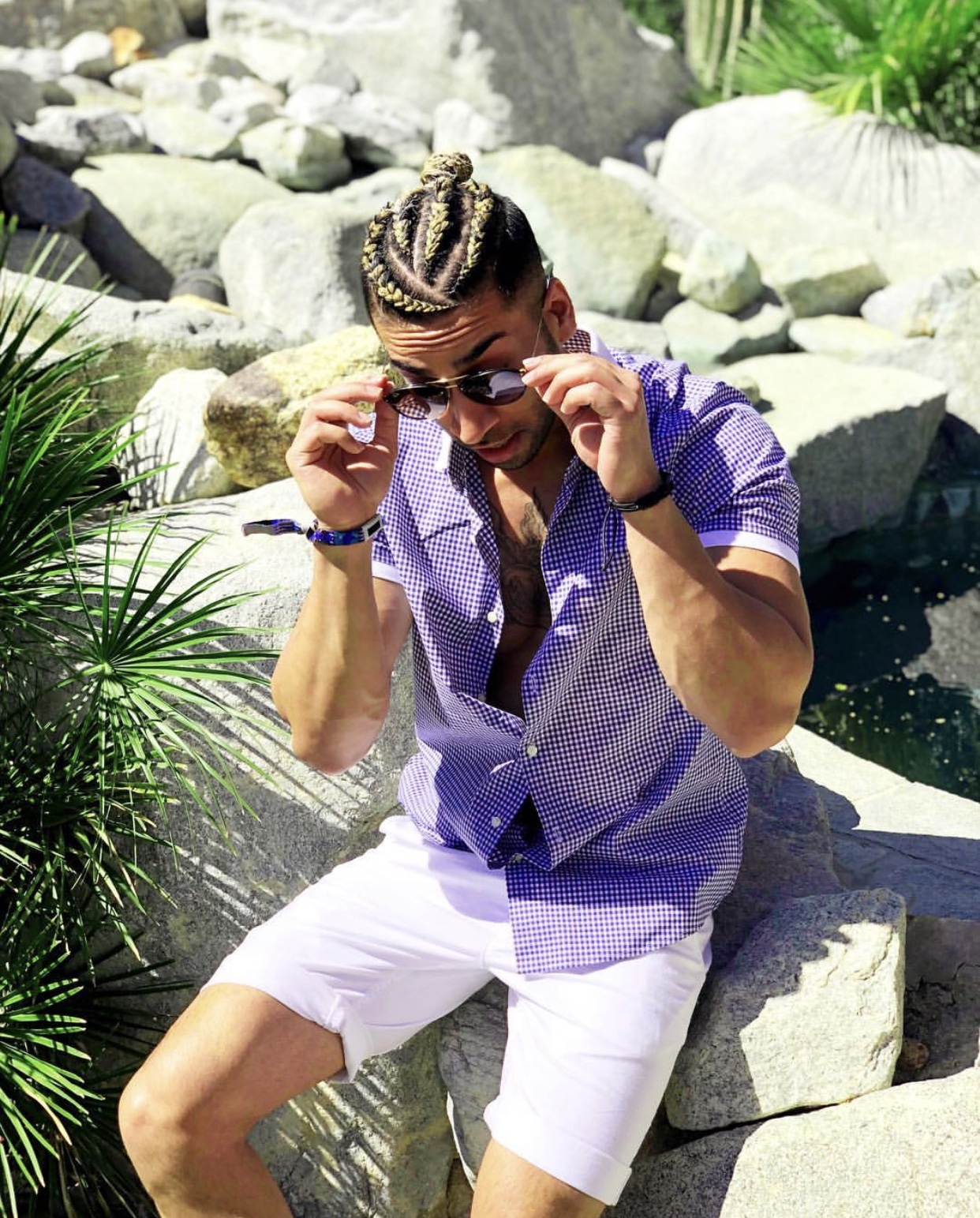 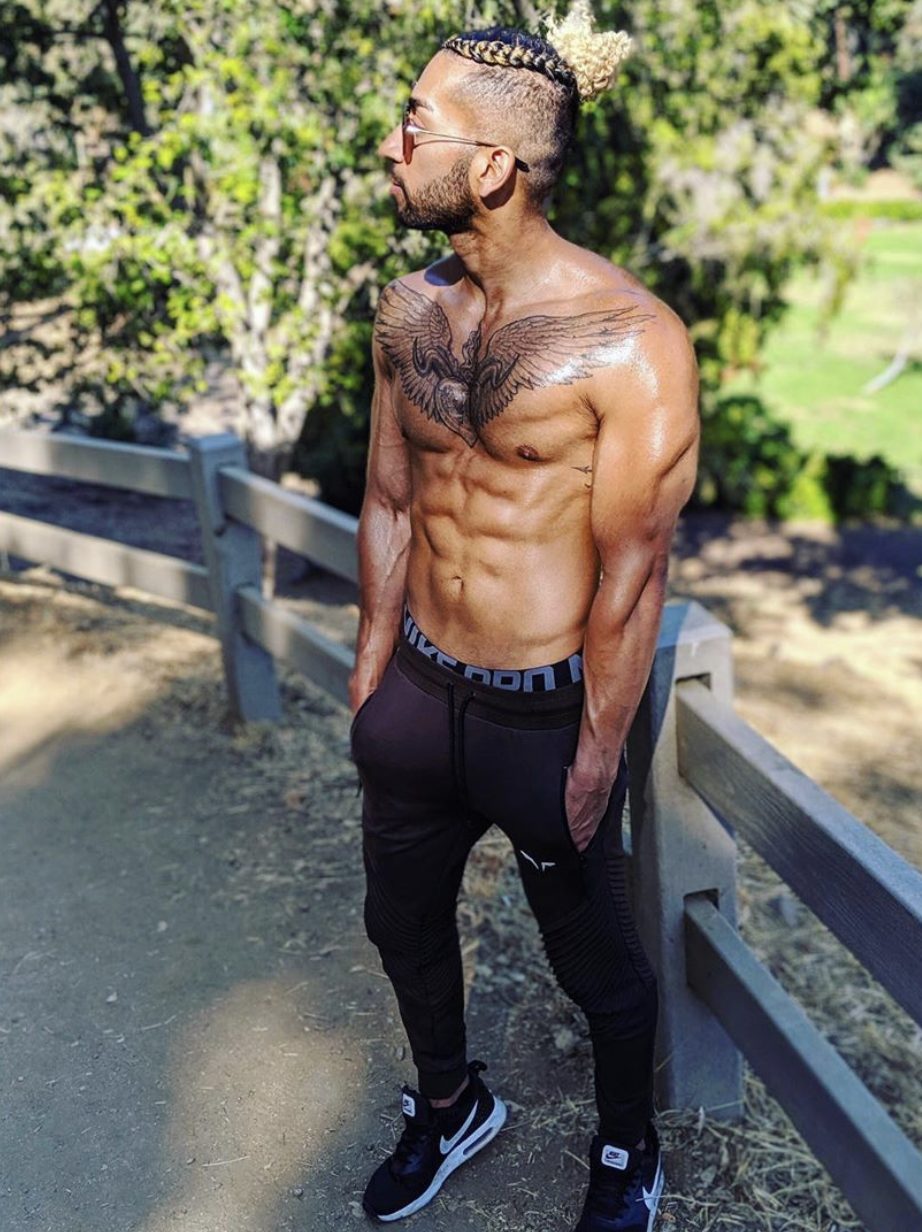 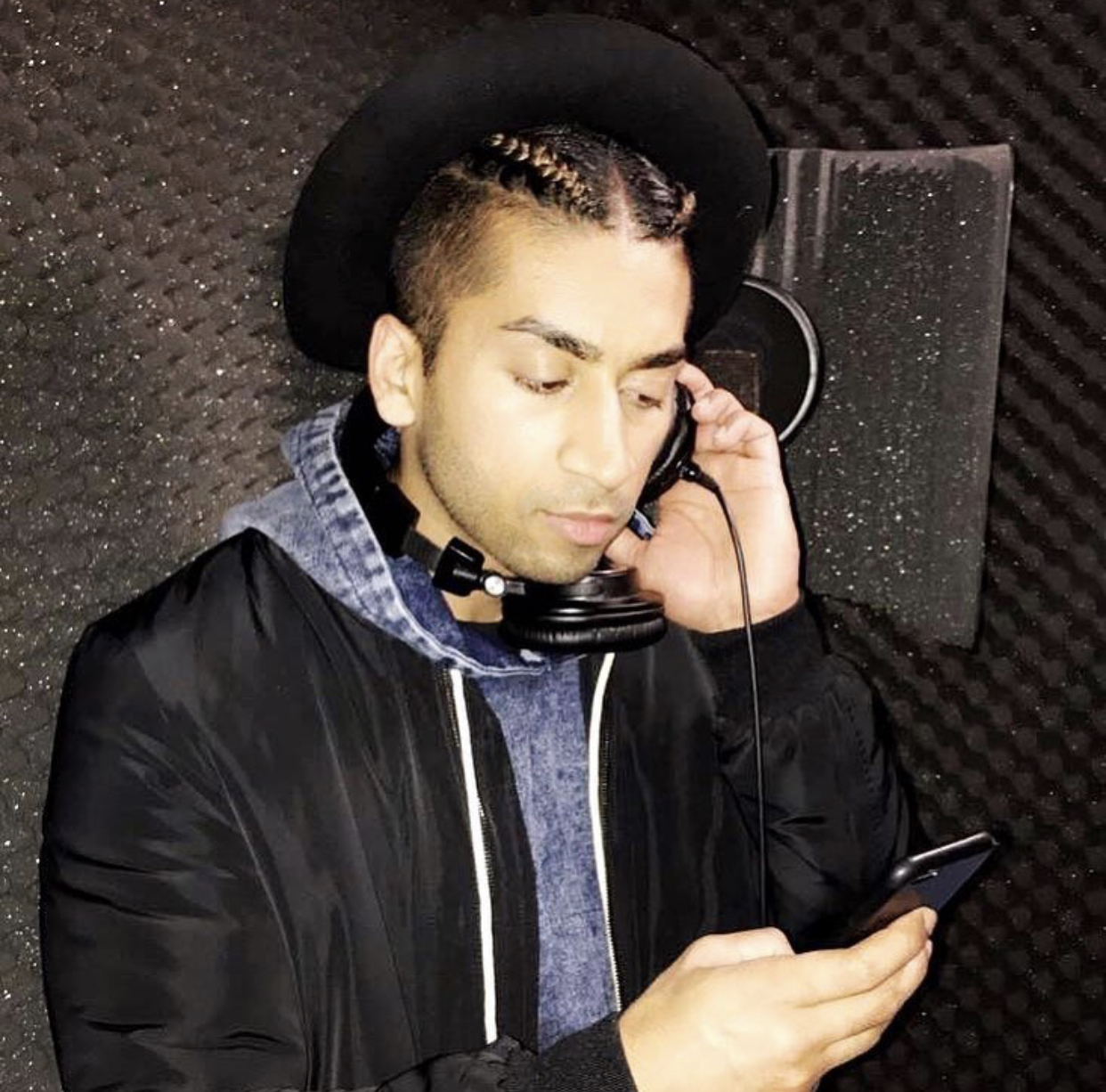 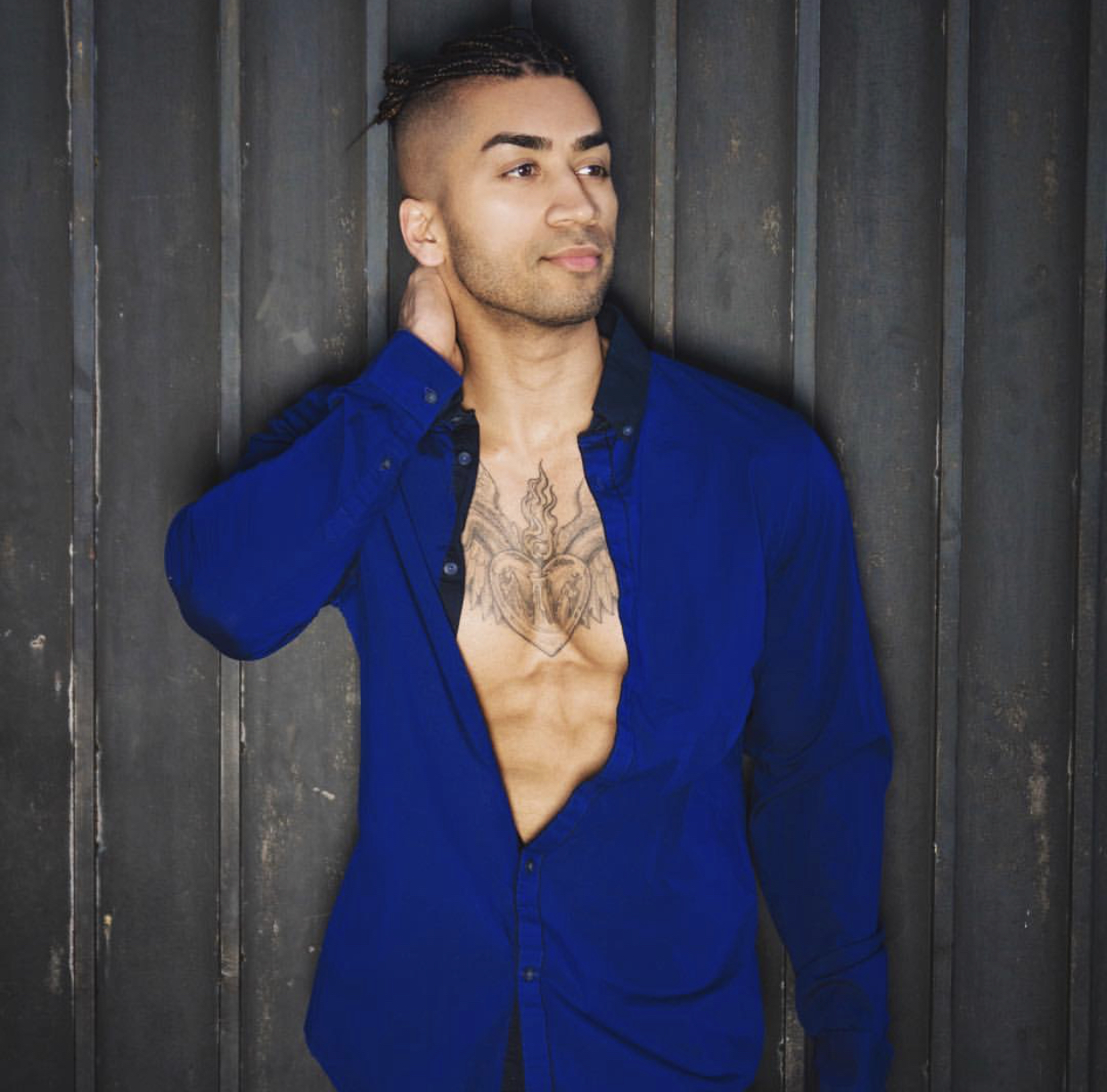