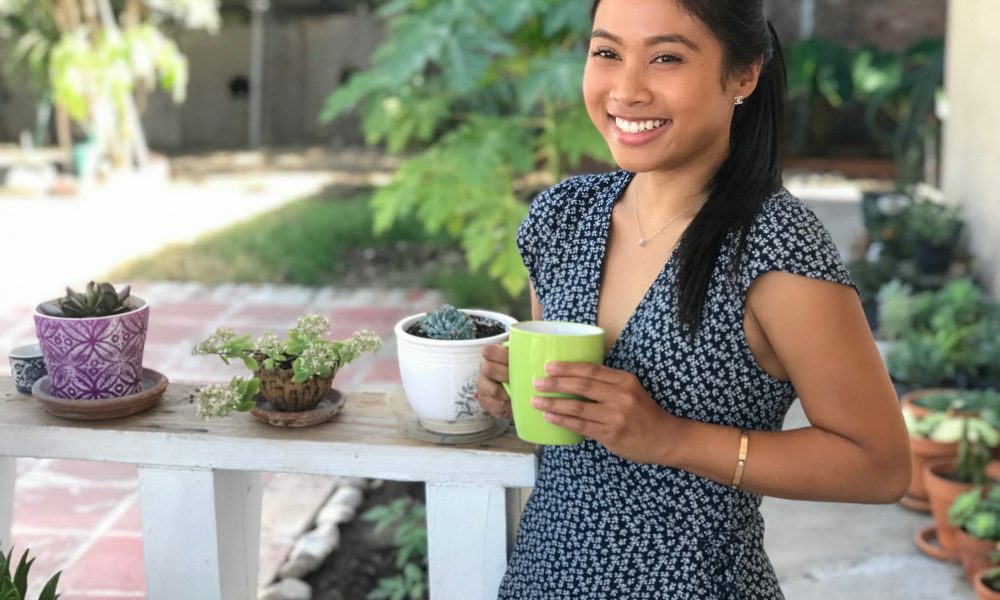 Today we’d like to introduce you to Grace Tuzon.

Grace, please share your story with us. How did you get to where you are today?
I was born and raised in Los Angeles, so I am a SoCal girl to the roots. Specifically, I grew up in Glendale, CA where I attended school from kindergarten to college. During my sophomore year of high school, I found my passion for acting. It started by performing a small, yet empowering skit for my local church that touched the hearts of the audience.

In that moment, I felt empowered to pursue an acting career to use my gifts and talents to entertain and inspire the world! I then enrolled myself into a drama class in my junior year of high school to practice my craft. I performed in school plays and was awarded “Best Actress for a One Act Play” at the end of that school year. I continued my theatre training up until my second year of college, and then decided I wanted to pursue an acting career in film and television. So, I continued my training at other acting schools directed for film and television.

Throughout my journey as an actress, I have booked various national commercials. Just this year, I booked a CBS pilot and also booked an indie film that flew me out to New York for my first time to work. I am happy to have accomplished the goals I set out for myself as an actress so far, and I am excited for everything else that’s in store!

Great, so let’s dig a little deeper into the story – has it been an easy path overall and if not, what were the challenges you’ve had to overcome?
Let’s be clear. Being in the entertainment industry is never an easy path, nor is it a one-way path. Everyone will go through different struggles at different times, and can also “make it” in different ways and different times. Personally, I think that was one of the many struggles for me in the beginning, and that was comparing myself to others. Comparing yourself or your career to others can really damage you as a person and essentially affect your career. But if I could give any words of wisdom or advice to those who are starting out, it would be to focus on yourself and your craft, and never compare yourself to other’s successes (as cliche as it sounds). Be persistent and never give up. But most of all, always encourage and support one another, and lift each other up!

Please tell us more about your work. What do you do? What do you specialize in? What sets you apart from competition?
I am a professional actress, and I specialize in film, television, and commercials. I feel like what sets me apart from others is that I’m ethnically ambiguous and look younger than my actual age. Specifically, being Filipino in the industry has been gaining a lot of attention and is in very high demand. Back when I first started, there were never any Filipino roles. I was always type-casted for a generic Asian role. But now a lot of my auditions have been looking specifically for Filipinos, which has been such a blessing. Mixing that in with the fact that I can still play younger than 18 years of age definitely gives me a wider range of opportunities.

What moment in your career do you look back most fondly on?
My proudest moment of my acting career is when I booked an indie film that flew me out to New York. Although I had a small role, being on a job that flew me out to New York was one of the most amazing experiences. Traveling is another thing I love to do, and New York has always been on my bucket list. Getting the chance to do two things that I love has definitely been a dream come true! 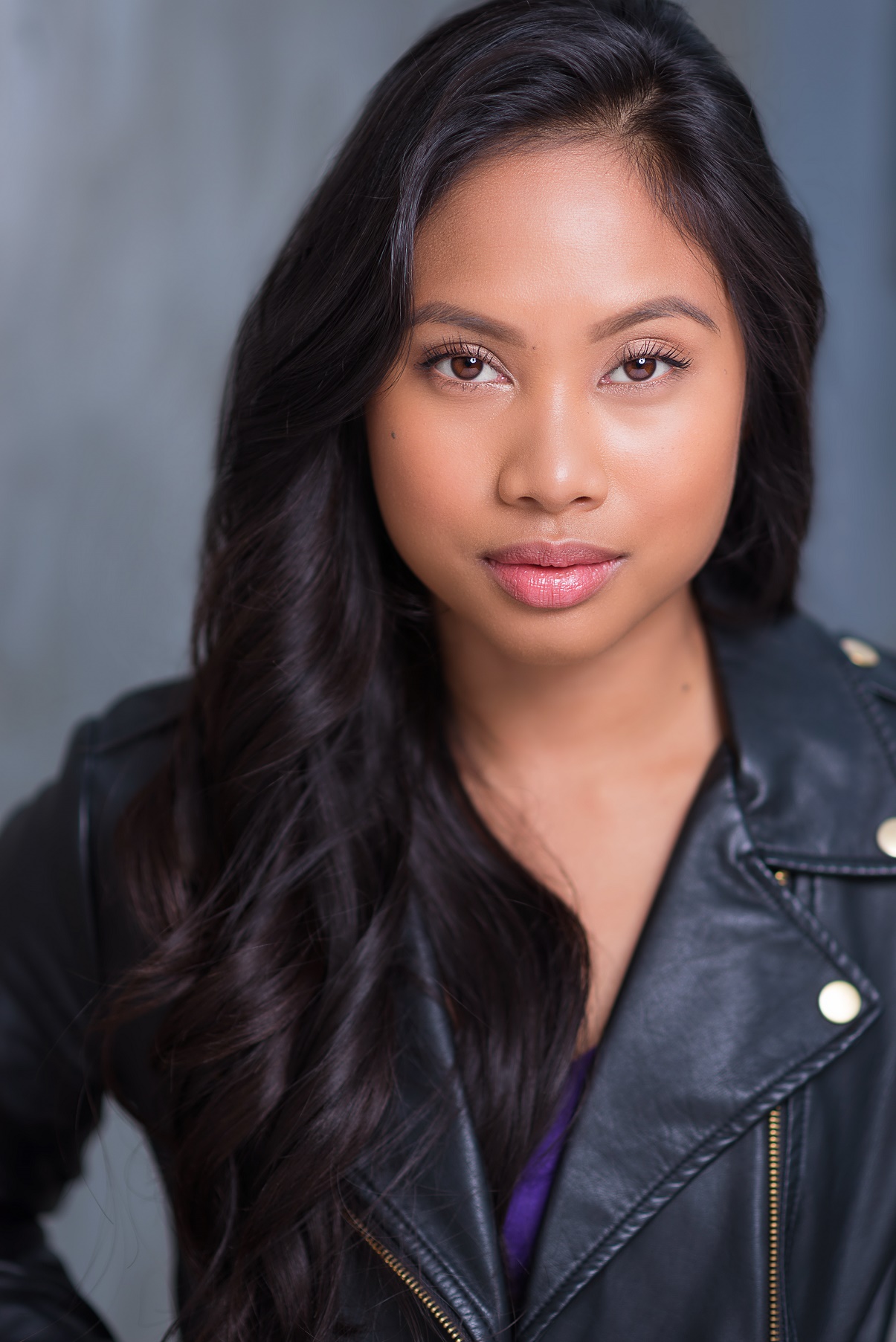 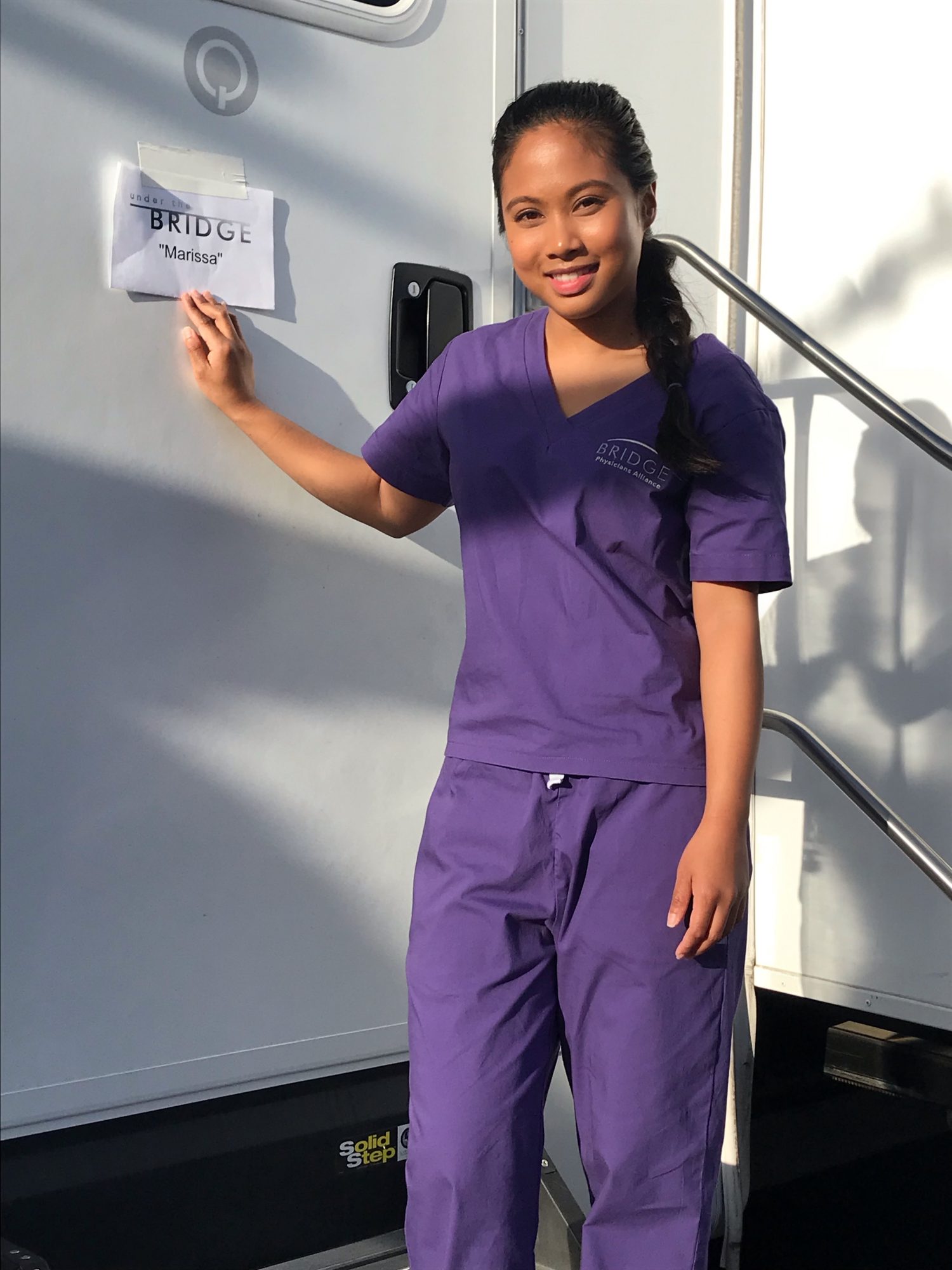 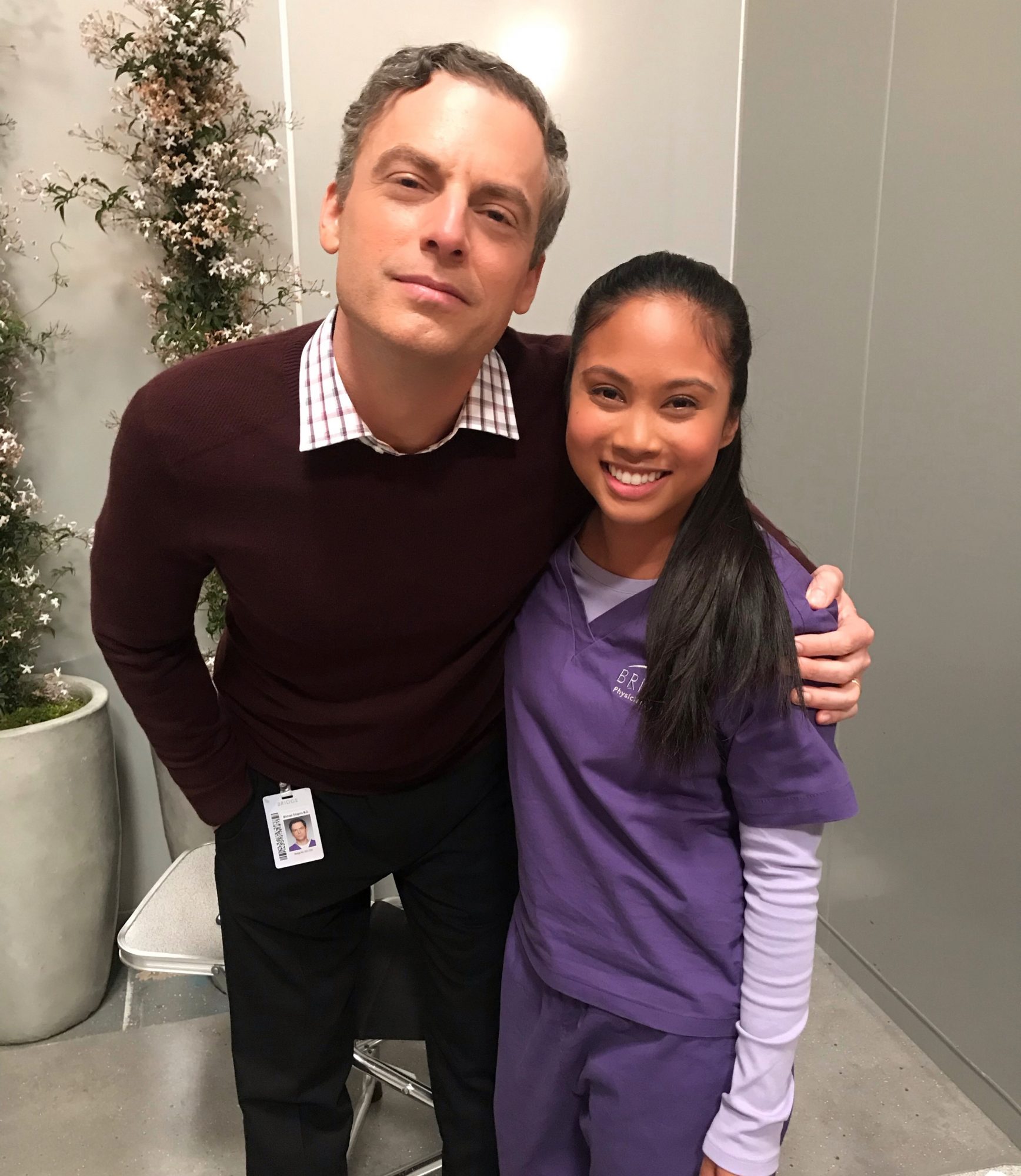 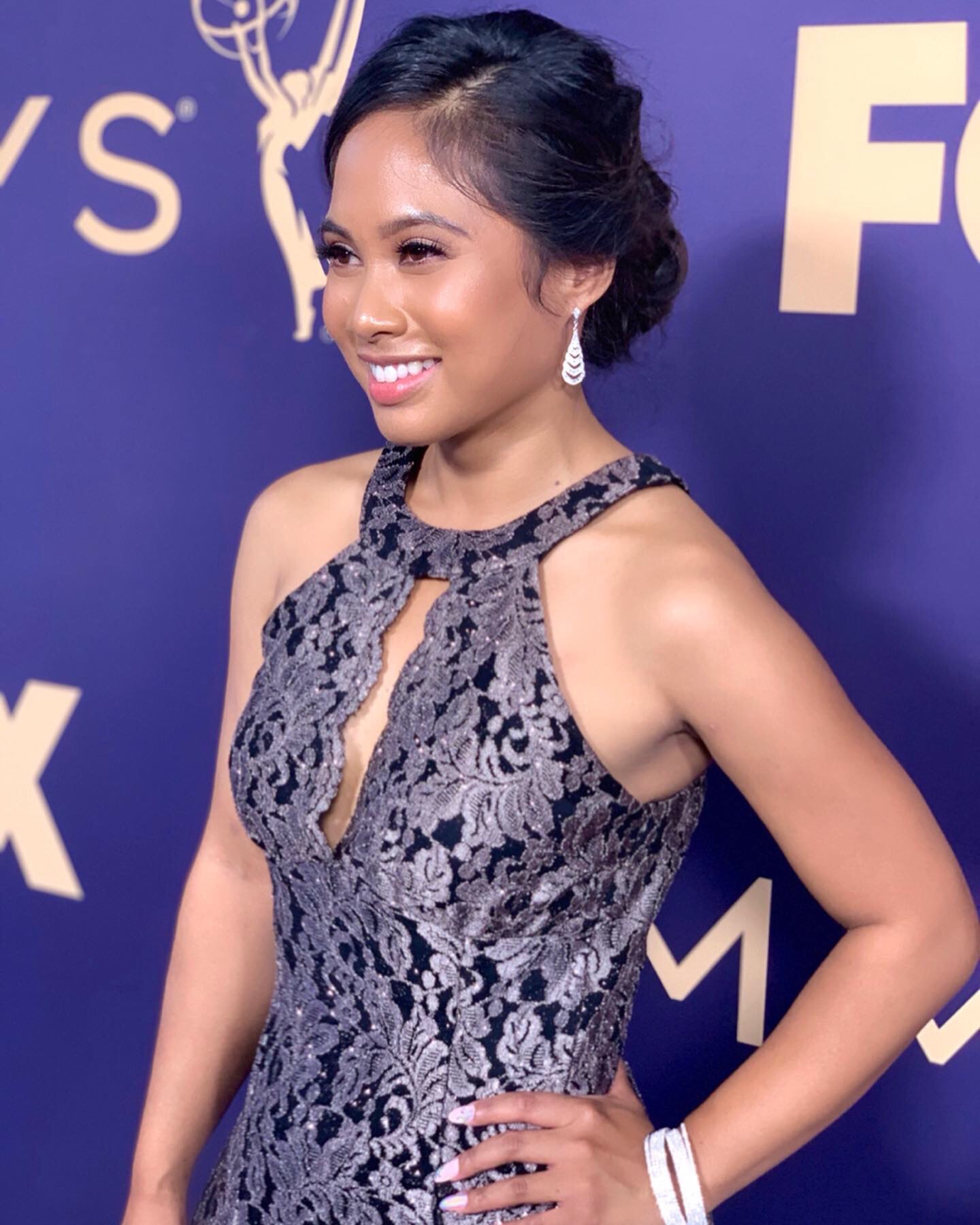 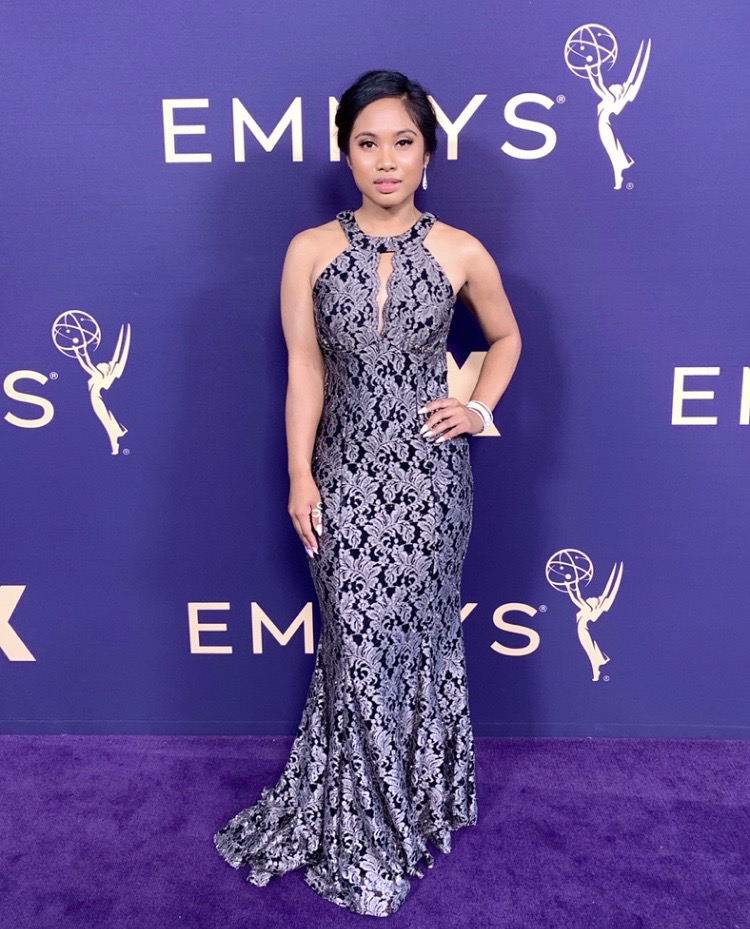 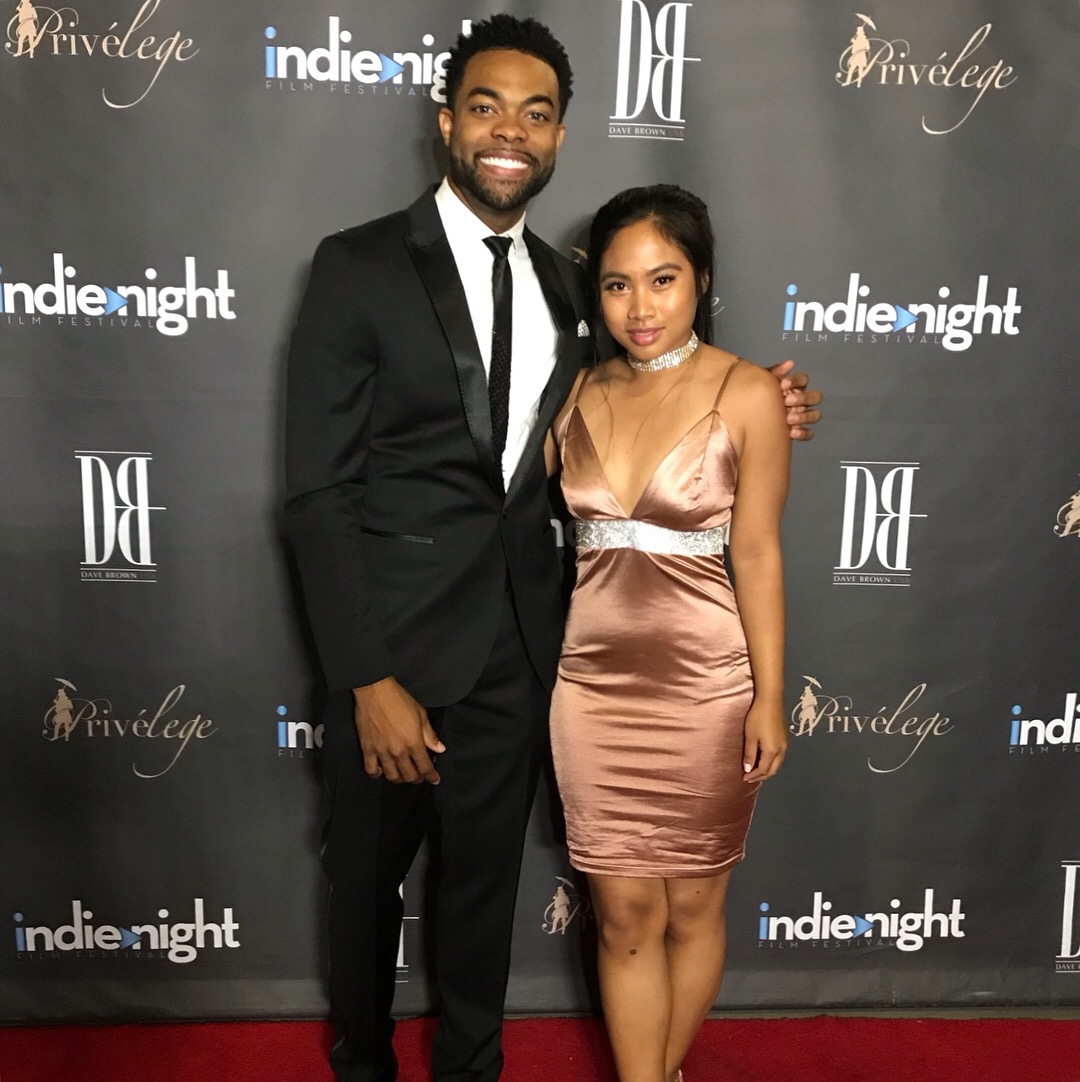