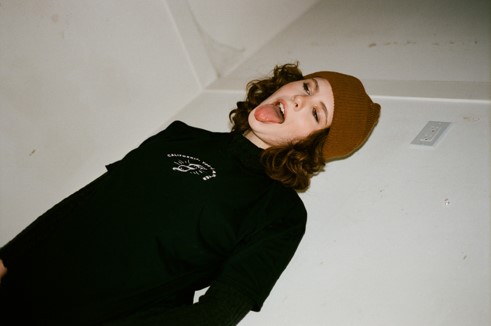 Today we’d like to introduce you to Grace Mitchell.

So, before we jump into specific questions about the business, why don’t you give us some details about you and your story.
I grew up in a small town called Cottage Grove, Oregon. From an early age, I loved to sing and do creative writing. I soon picked up a guitar and began to write songs and perform them at local pubs and coffee shops in my town, where I gained a small following.

Though small, my town had a very rich creative scene where music artists from all over would travel to make their records. My parents became good friends with our neighbor, musical virtuoso and indie-tastemaker Richard Swift, who has since passed away, and we miss him dearly. Richard helped me to record an acoustic demo of my songs so that I could have something to give at my shows around town.

Not a long while later, I was scouted at an airport for modeling. When I visited the head of the modeling agency, and they asked what I liked to do, I played them my songs on acoustic guitar and gave them my demo that I recorded with Richard. Through many different twists and turns, my demo made it to L.A., and the buzz of it landed me a deal with Republic Records.

I continued to go to school in Oregon and fly down to L.A. to write with different producers and songwriters until I eventually dropped out of school and moved down to L.A. when I was 18. I’ve been living here for four years now, and after releasing two E.P.s and a handful of songs with Republic.

I’ve since left them, and I’m now making a full-length album as a free agent. It hasn’t been easy, but I’m proud to say this is my most favorite body of work I’ve written and the best is yet to come.

We’re always bombarded by how great it is to pursue your passion, etc. – but we’ve spoken with enough people to know that it’s not always easy. Overall, would you say things have been easy for you?
I don’t think anyone can truly say that the road has been smooth if they have passion about something. Leaving my label was a tough decision because it gave me a sense of sovereignty toward the outside world. Being an independent artist has ultimately been more fruitful for my spirit though because it has given me pride in my work I maybe wouldn’t have now if someone else were still calling the shots.

Making music on my own, in my living room, without having something to fall back on if things don’t go according to plan, is scary but has made me more ambitious and more particular about what I choose to but out into the ether. I can be thankful for people I have in my life that want me to succeed and encourage me to follow my art.

What were you like growing up?
I know it’s typical, but I felt like an outcast growing up. I felt like I was always orbiting on my own and that I never really fit in perfectly. I had few friends, and I never belonged to any one group, but I had very many interests.

I was really curious about and influenced by what older kids were into. I wanted to know what made something cool, and how I could be cool. All my friends were older, and I think I got a head start from my peers because I wanted to be in the “Real World” rather than being in school and having a regular academic career.

I was smooth with my teachers and responsibly reckless outside of school. My parents were strict, so I did a lot of growing up behind their backs. I don’t think my true personality kicked in until I moved to L.A. and I saw myself surrounded by people, creatives, who were also misfits growing up and were into the things I found to be cool. 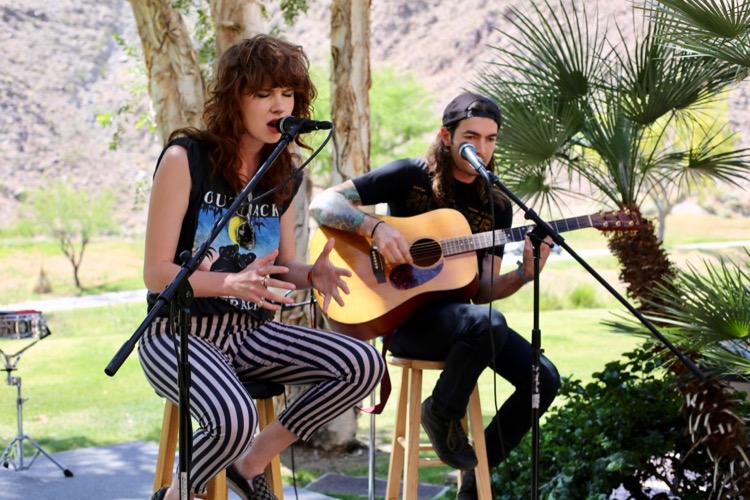 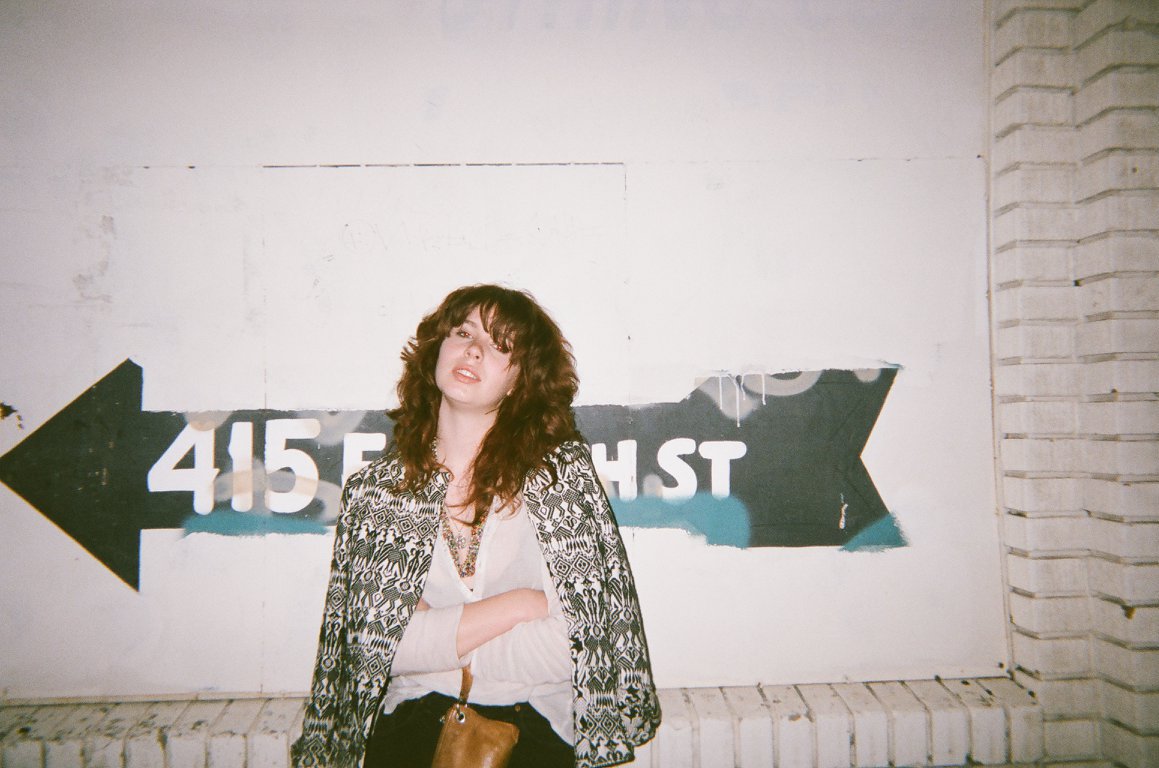 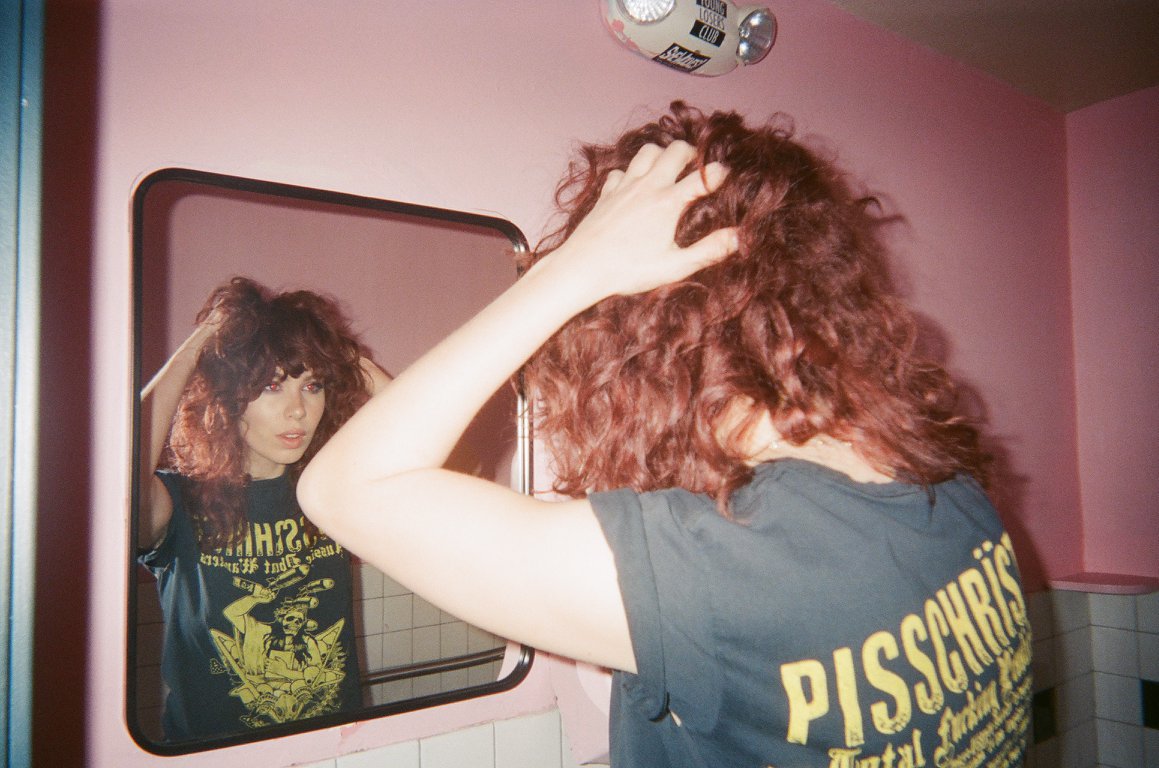 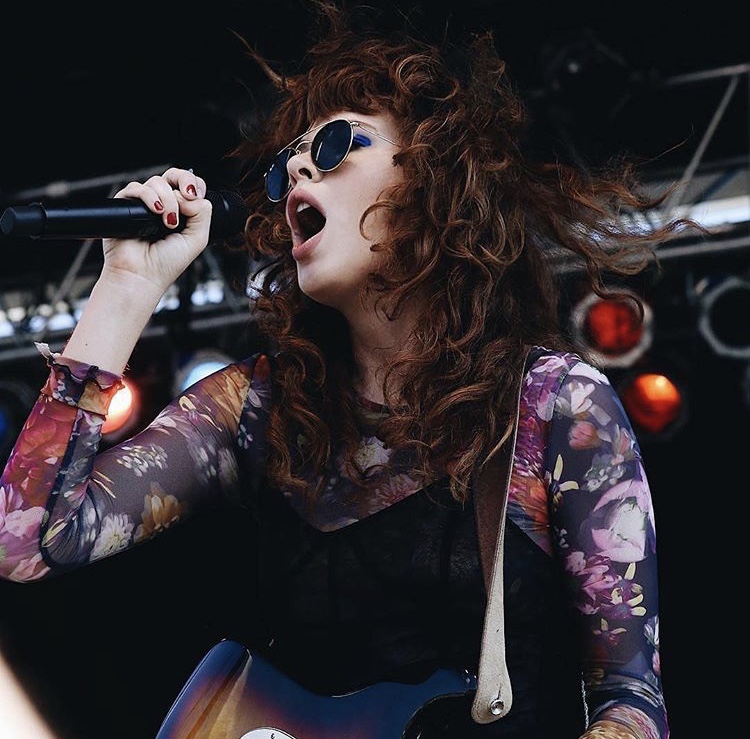 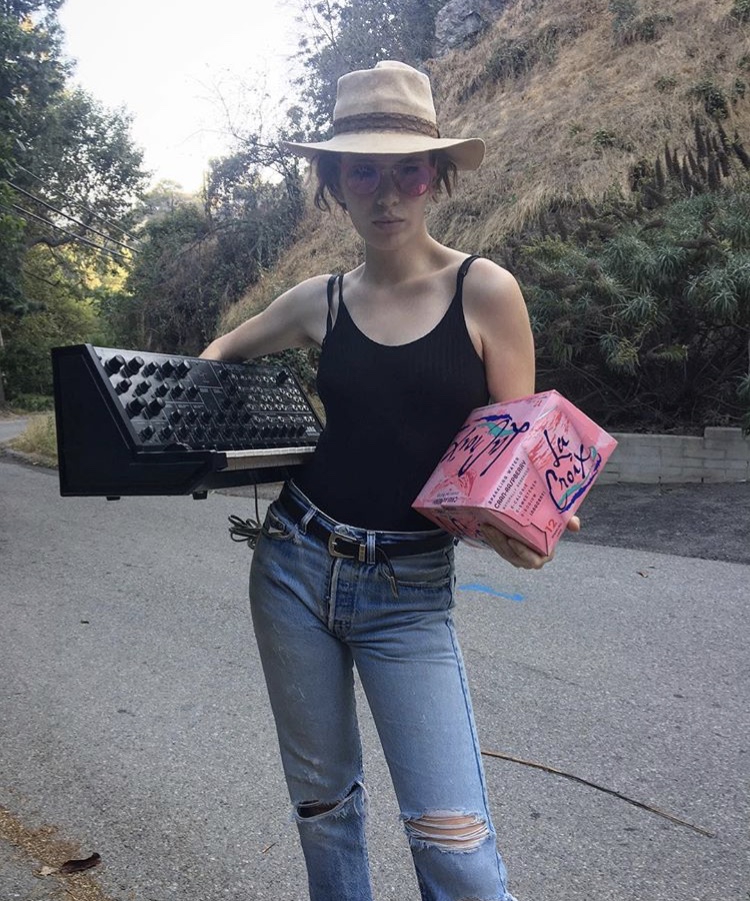 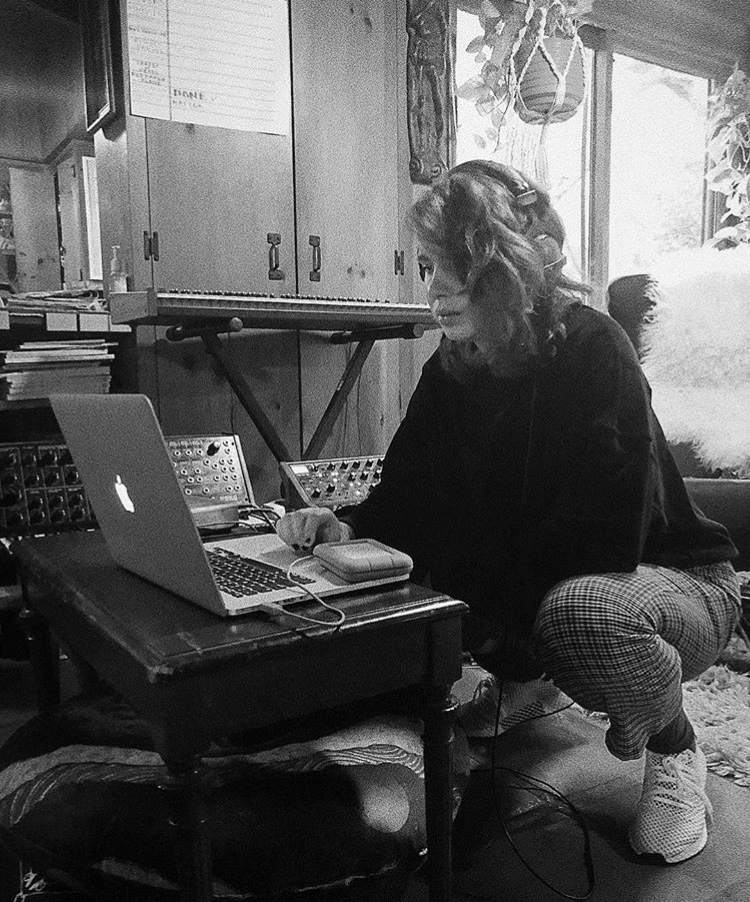 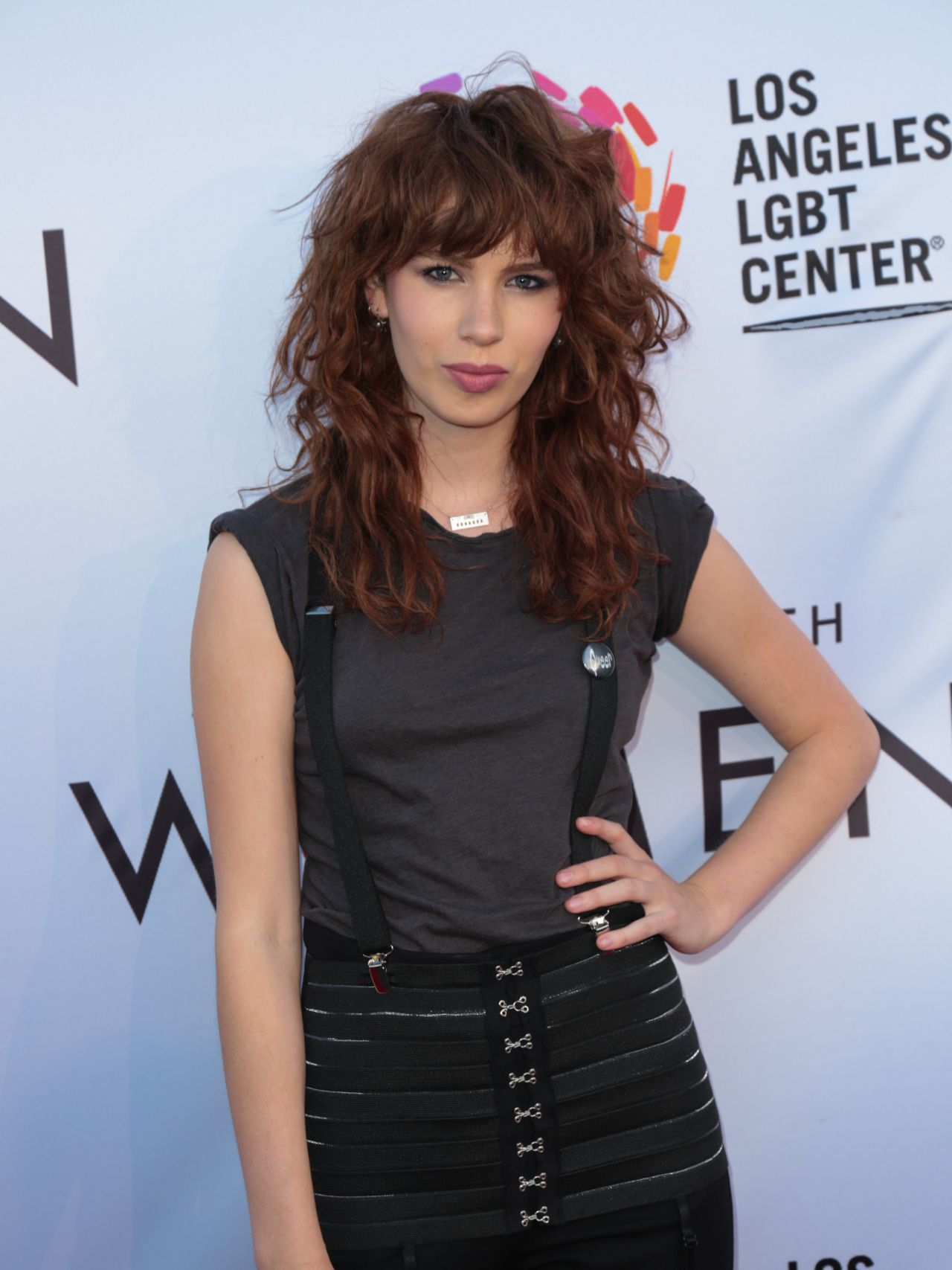