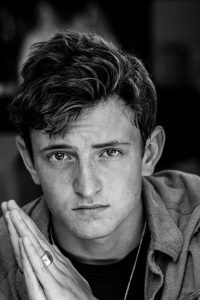 Today we’d like to introduce you to Gordy De St. Jeor.

Gordy, let’s start with your story. We’d love to hear how you got started and how the journey has been so far.
I moved to Los Angeles with my three brothers in 2015. I’ve always wanted to get the most out of life, to be passionate about everything I do. My brothers and I moved here to become actors and musicians, following the footsteps of our cousins who had moved out seven years prior to accomplish the same thing. We all ran through the audition rat race for a while and got a few bites here and there, but it wasn’t enough.

So what do you do when you don’t have a job in this city? You make your own. We started producing our own content on YouTube, making silly skits and playing any character we could think of. Eventually, I became obsessed with the craft. From watching YouTube videos on “low budget filmmaking” and “how to light a scene with only one light” to writing and producing content with my brothers, I taught myself every aspect of the filmmaking process.

Luckily for me, this work didn’t go unnoticed. My cousin Riker Lynch quickly saw the opportunity in our team, and asked us to produce an interview style talk show called “Glass Half Full.” Not only did I get to practice a new style of shooting, but I had the pleasure of listening to all of these stories about people that have had success in the industry from similar situations (Grant Gustin, Mark O’Brien, Micheal Rosenbaum, etc.). Like a sponge, I soaked up every piece of knowledge I could, even asking them questions personally after the shoots. Riker and I’s creative projects have flourished from then, with him as writer/director, me Director of Photography, we produced our first short film “Lyft Me Up” with a budget of $0, strapping my camera outside of a car with suction cups and duct tape for practically the entire film. We’ve now produced many music videos, and are working on about four scripts to shoot, including a full feature length film.

In 2018, I wrote, directed, DP’d, and edited my first official short film ‘Night Shift’, again with a budget of $0, using friend’s houses as locations, and casting actors I’ve met over the years. After completion, I submitted it to a few festivals, just curious to see what would happen. To my surprise, my film was picked as “Best Young Filmmaker” in Indie Short Awards. In 2019, I took my career down a new avenue: touring videography. Riker plays bass in a band called The Driver Era, which also includes my cousins Rocky, Rydel and Ross. I hit the road with them for a few months, creating content for Instagram, YouTube, etc. again, soaking up as much information as possible. Coming off of that tour, we created a music video called “Low.” This was a bit of a landmark for me because it was the first slightly budgeted project that I had worked on; we had a little money to pay for location and a nice camera to shoot on. Since then, we’ve worked together on four music video shoots, and are planning on more. I went on three other tours that year, shooting with Riker during a run with O.A.R., later working with the Iron Maiden tour shooting a music video for “The Raven Age”. At this point, my passion and opportunity had taken me around the world.

Today, I look to continue to further my craft by making things that will inspire people and change perspectives. I don’t know where I’m going, but as long as I’m passionate about what that is, I’ll be happy.

Has it been a smooth road?
One really memorable obstacle that I’ve had to overcome was in 2018. I had shot my first short film, “Night Shift” and my first official music video. One day while editing, my hard drives stopped. Everything that I had on these two projects that were undeniably important vanished. All the hard work I put into my first short film and my first music video meant nothing. A few months later, I was looking through my computer and found a few files named “NightShift_NoScore” I had stumbled across a version of the project that I sent to my brother, who was scoring the film at the time. I was able to piece it together from that one file, and it ended up winning an award at the Indie Short Fest. As far as the music video goes, that never came back. However, we ended up shooting a new video for the same song, with a different concept and an actual budget later on, and to this day it is one of my favorite music videos I’ve ever done. So who knows? Maybe everything really does happen for a reason.

Please tell us about Broman Empire Productions.
As far as my production company, Broman Empire Productions, we are currently known for mostly music videos, due to the fact that the opportunity has currently flourished there more than anywhere else. We look forward to producing more narrative driven projects in the near future, including short films, full-length features, and television pilots. We currently have a small team of producers, directors, actors, and composers, but we thrive in collaborating with other companies/people.

Is our city a good place to do what you do?
To be honest, location doesn’t matter now as much as it did in the past. Almost everyone has as much information as they need at the tip of their fingers. If you have the passion, the skill will soon follow. I will say that being in Los Angeles has helped me connect with other artists like me, but no matter where you are, you can find people that share your passion or desire your work. 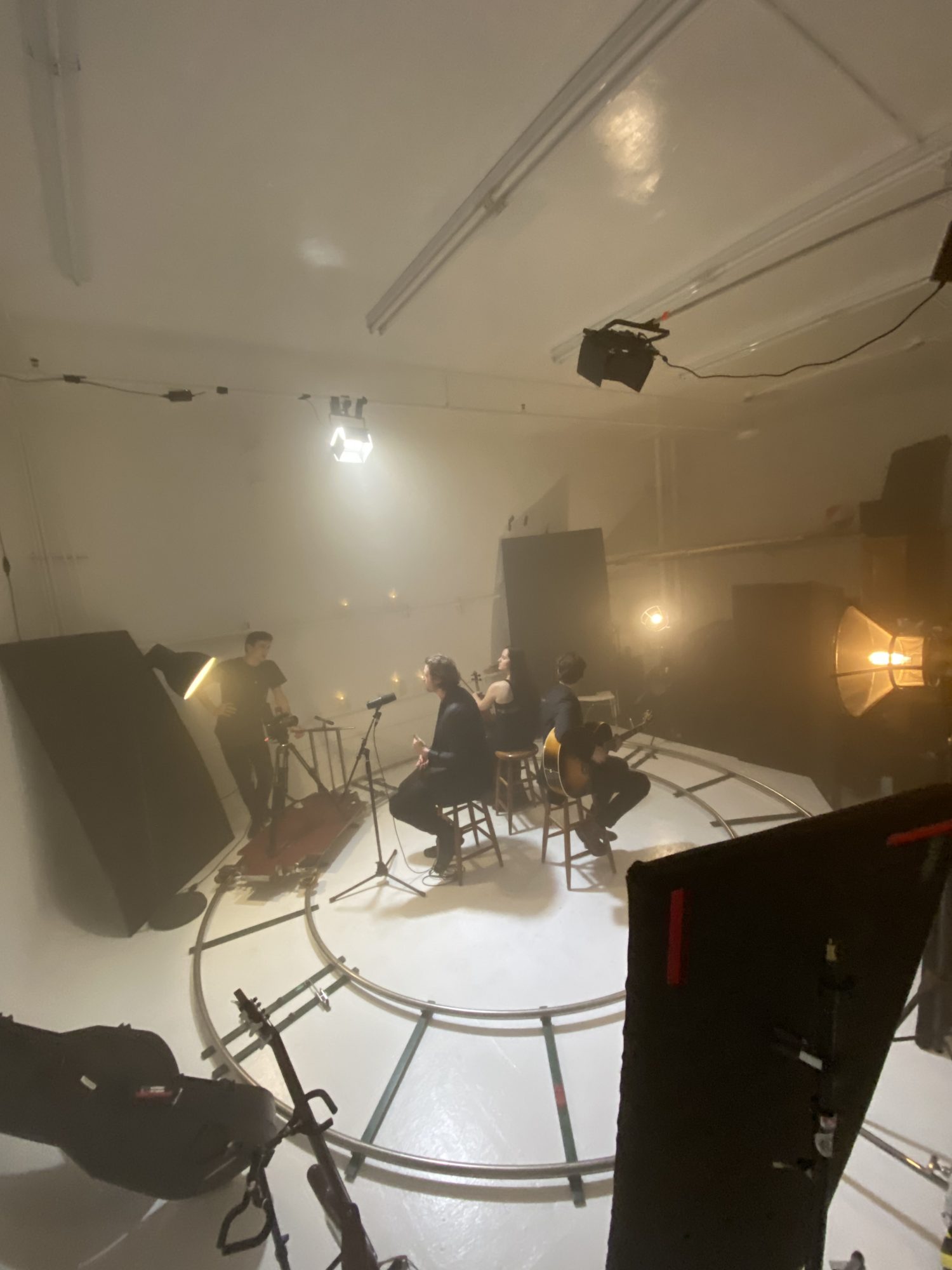 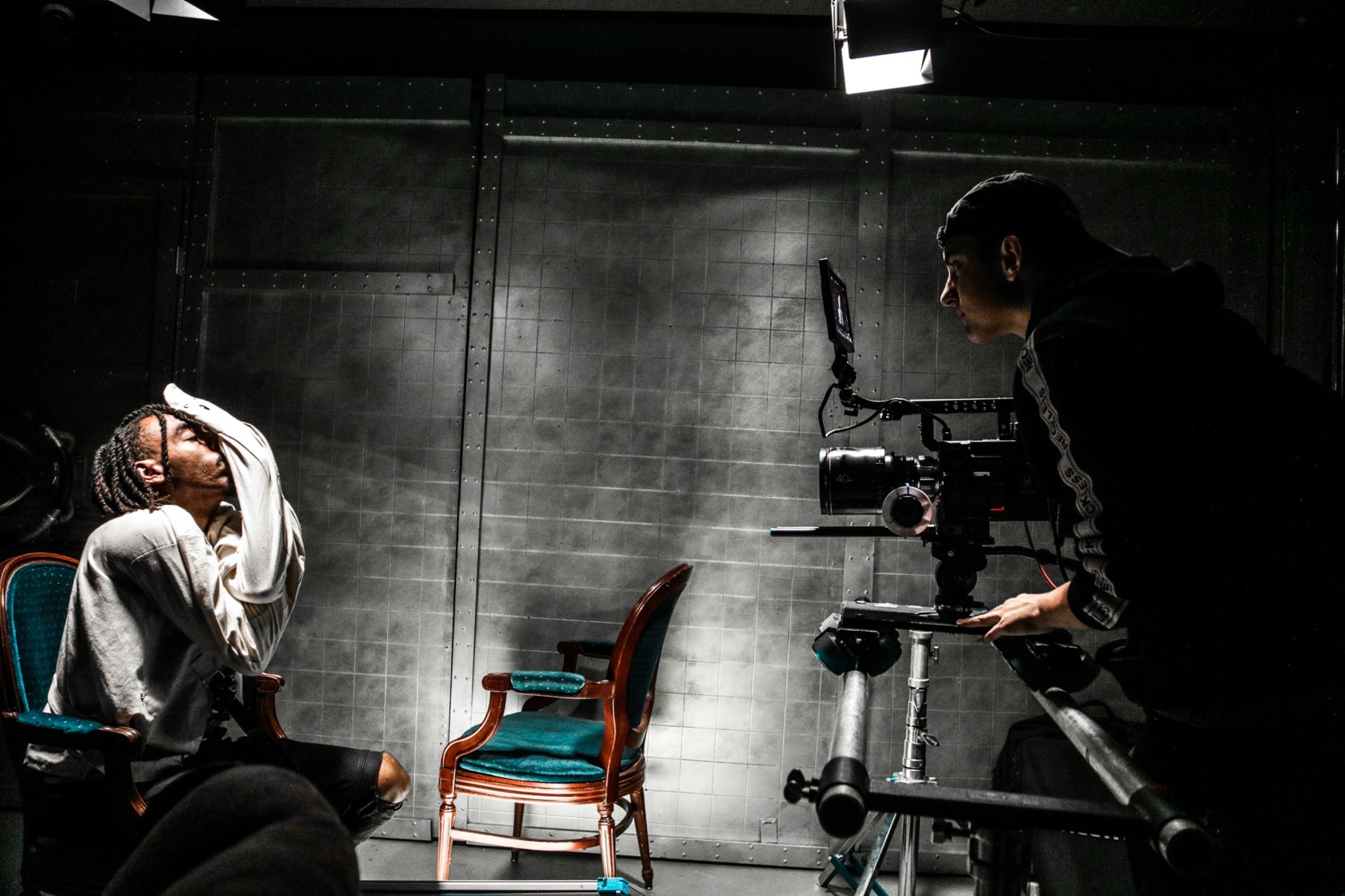 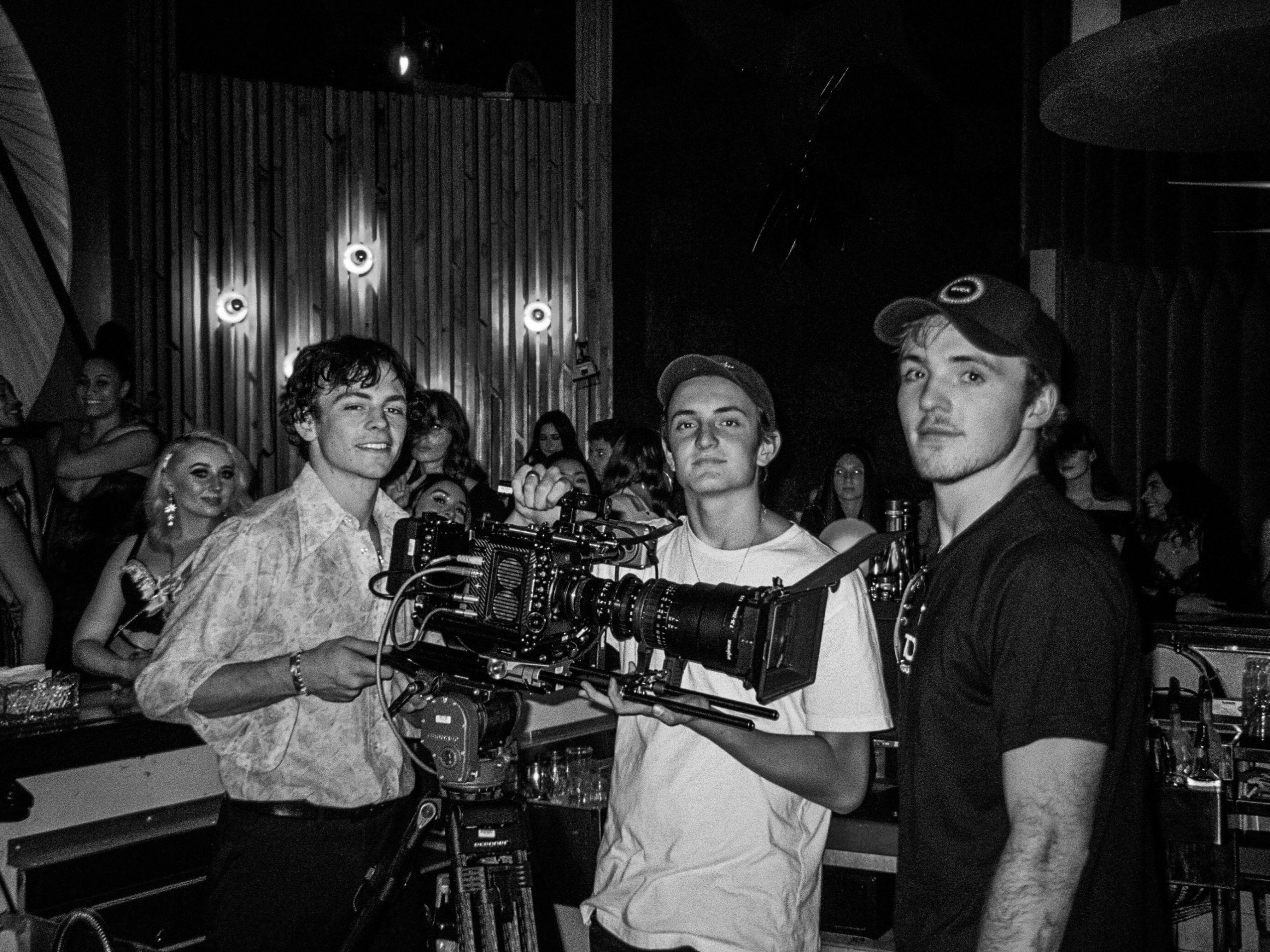 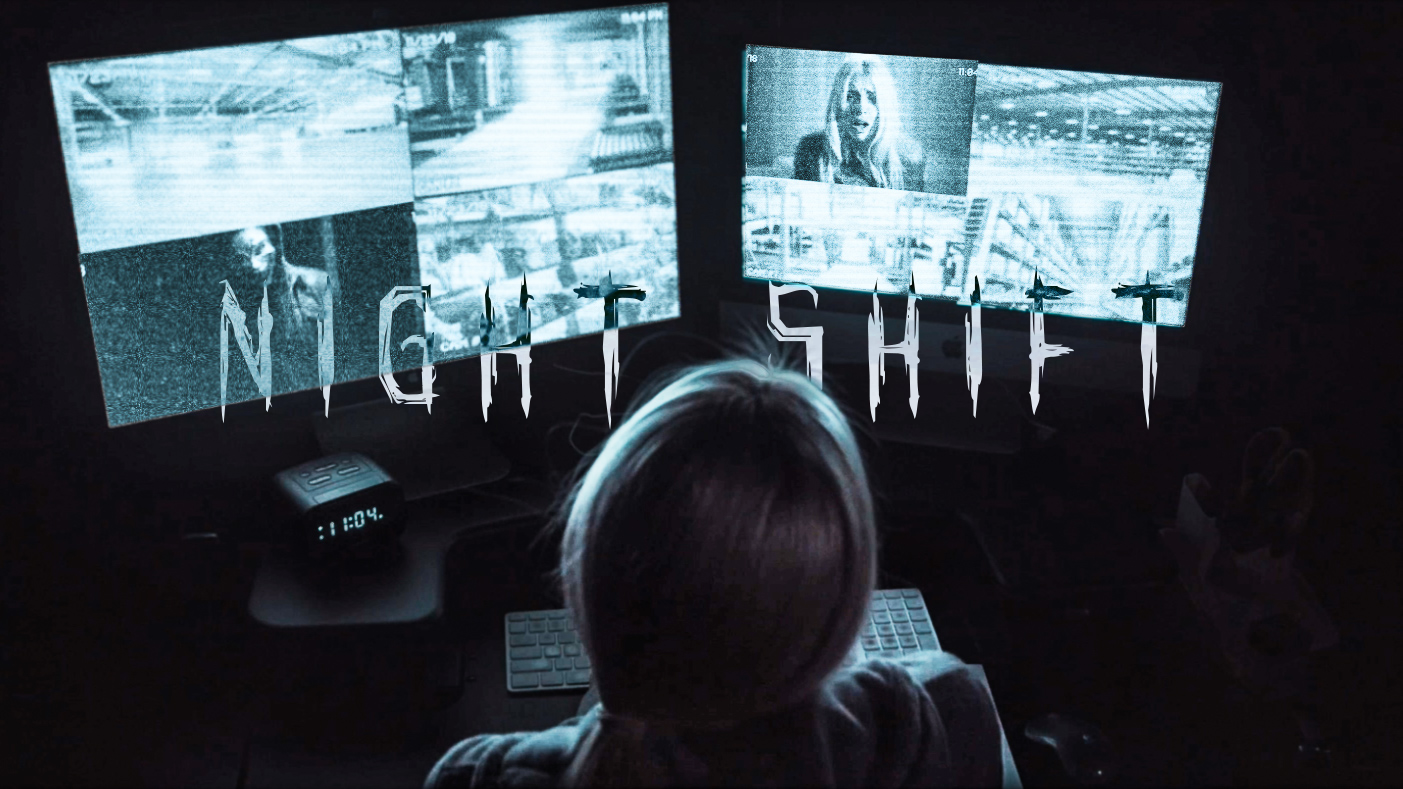 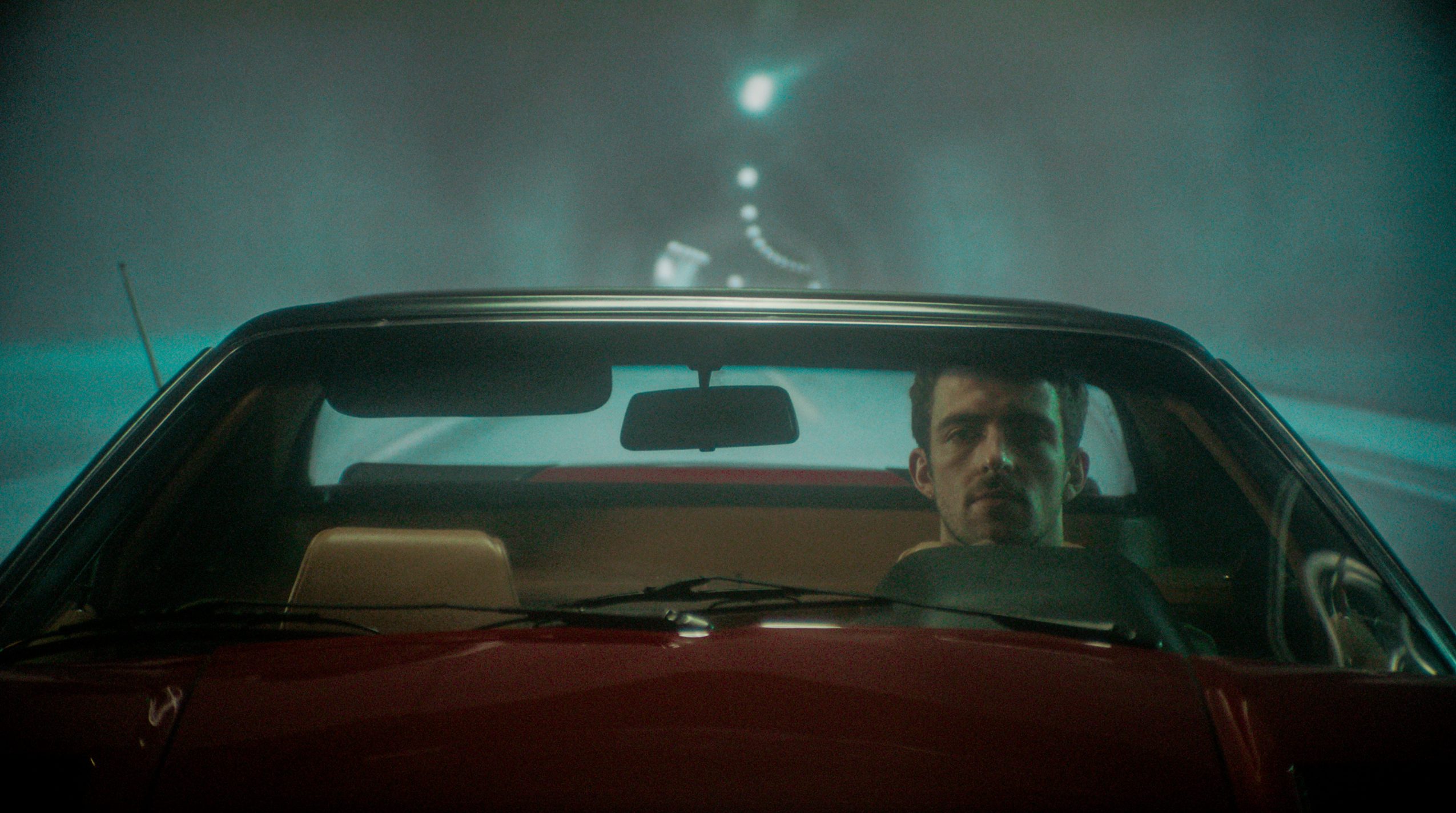