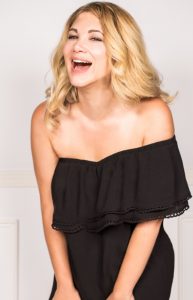 Today we’d like to introduce you to Rebekah Kochan.

Rebekah, can you briefly walk us through your story – how you started and how you got to where you are today.
I’ve been in Los Angeles since I was a teenager. I’m lucky that not long after arriving in LA, I landed my first role in the cult classic “Eating Out”, which has led to a lot of acting work for me. I’m also a standup comic and was touring a lot up until this quarantine. Five years ago, my husband, Dante Rusciolelli and I started Golden Artists Entertainment LLC. My husband (who’s also one of the best comics alive) is a personal manager and I run the production side of our company. We make movies and are currently in preproduction for comedy specials. I produce comedy festivals across America as well.

We’re always bombarded by how great it is to pursue your passion, etc – but we’ve spoken with enough people to know that it’s not always easy. Overall, would you say things have been easy for you?
It has NOT been a smooth road! Lol! There are constant struggles in Hollywood because there’s not any security in the entertainment industry. One second you’re hot, the next, you’re not. My husband lost both his parents and two of his siblings over the past ten years. As you can imagine, trying to run a business and take care of people you love who are dying is an insurmountable task. My father has Alzheimer’s and moved in with us six months ago. This too has led to an insane amount of growth and reorganization; learning how to run a business, and be full-time caregivers. It’s hard, but I’m grateful that I work in the industry that I love, in the city that I love, and that I have the best husband on the planet. This quarantine is presenting new fears and challenges for everyone. Our industry is basically shut down, no one knows what the rest of this year is going to look like. We’ve lost work, every comic we know has lost work, it’s insane.

We’d love to hear more about your business.
Golden Artists Entertainment LLC is a production company, as well as a management company. My husband and I are both CEO’s, a true “Power Couple”. He manages an incredibly talented roster of comics and actors. I’m in charge of production and festivals. We produced a war movie “Unfallen” starring Michael Madsen. We have several comedy specials in preproduction, and I’m the Festival Director for THE PORTLAND COMEDY FESTIVAL in Portland, Oregon (Oct 6-10 2020), as well as THE PORTLAND INTERNATIONAL COMEDY CONTEST, which was supposed to be May 13-16. Unfortunately, as of two weeks ago, that will be postponed. What a crazy time we’re living through, right?

What were you like growing up?
I grew up in Las Vegas and was always a “show kid”. I took dance, singing, piano, did community theatre, and even produced plays out of our living room doing school breaks. My Dad always talks about coming home from work, and there was a line of kids out our front door waiting to “audition” for my plays. I was VERY serious about entertainment, even then, lol. My mom was always just the most supportive mom, totally cool with whatever I wanted to jump into. I’m very lucky. 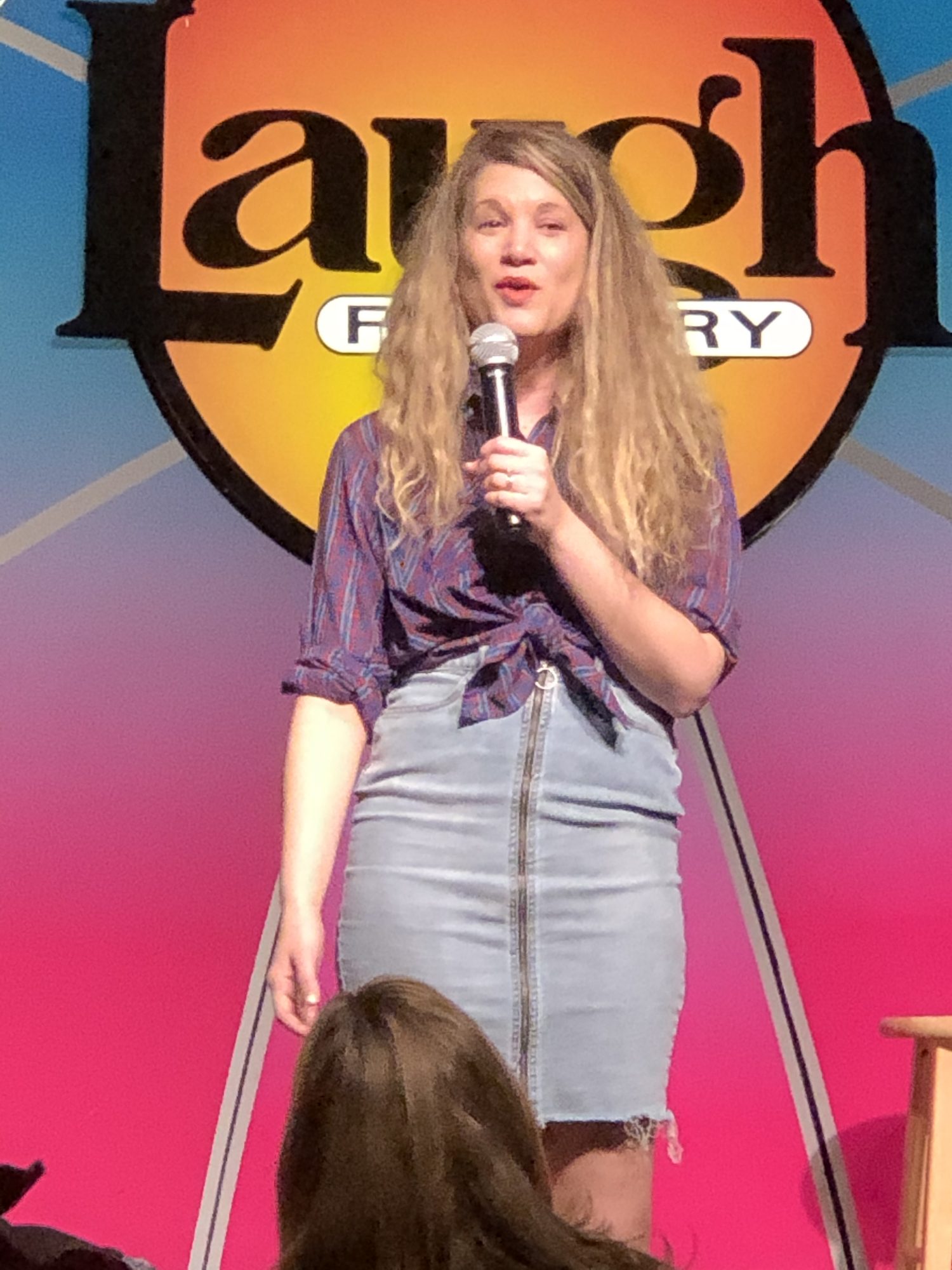 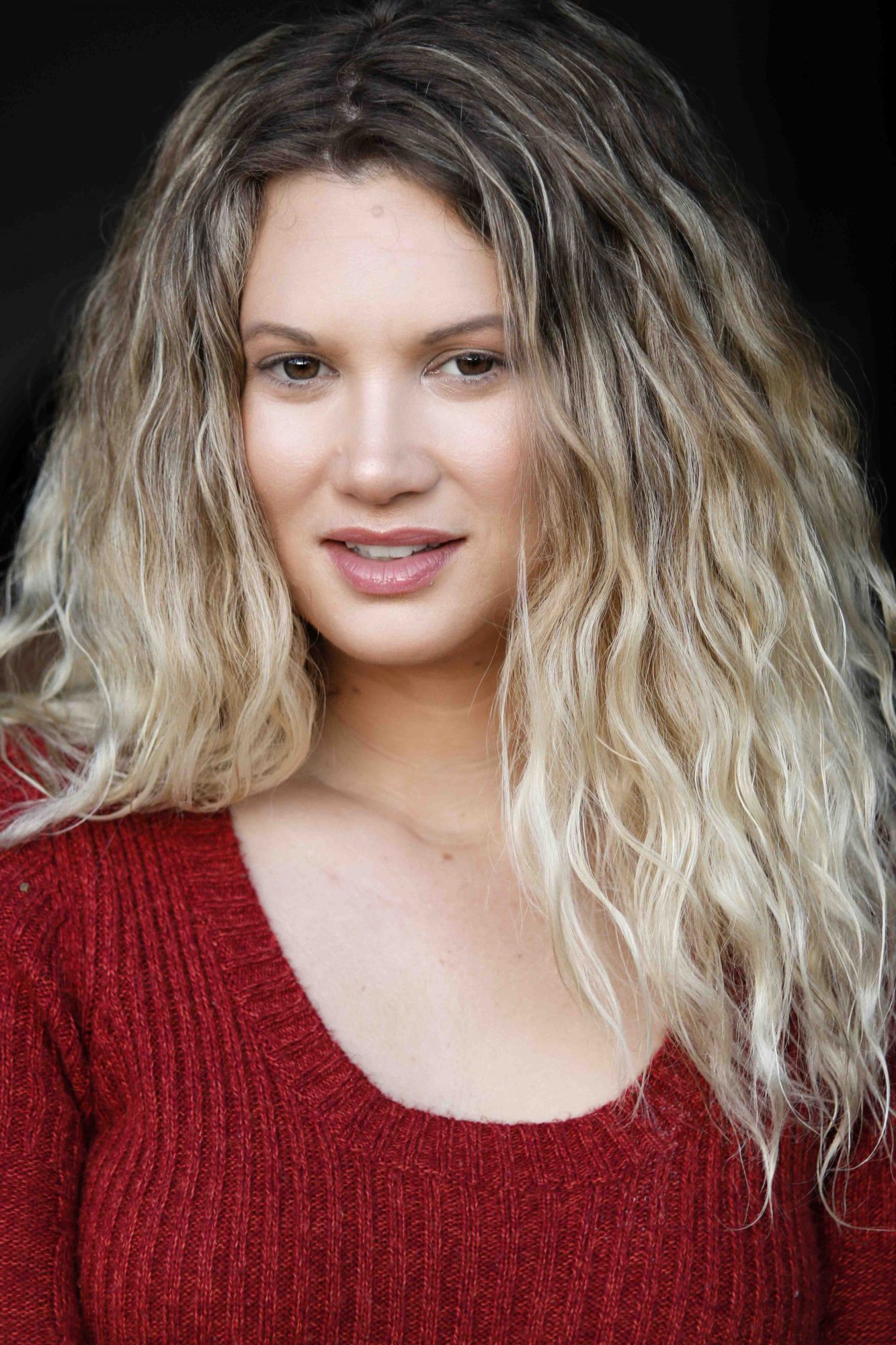 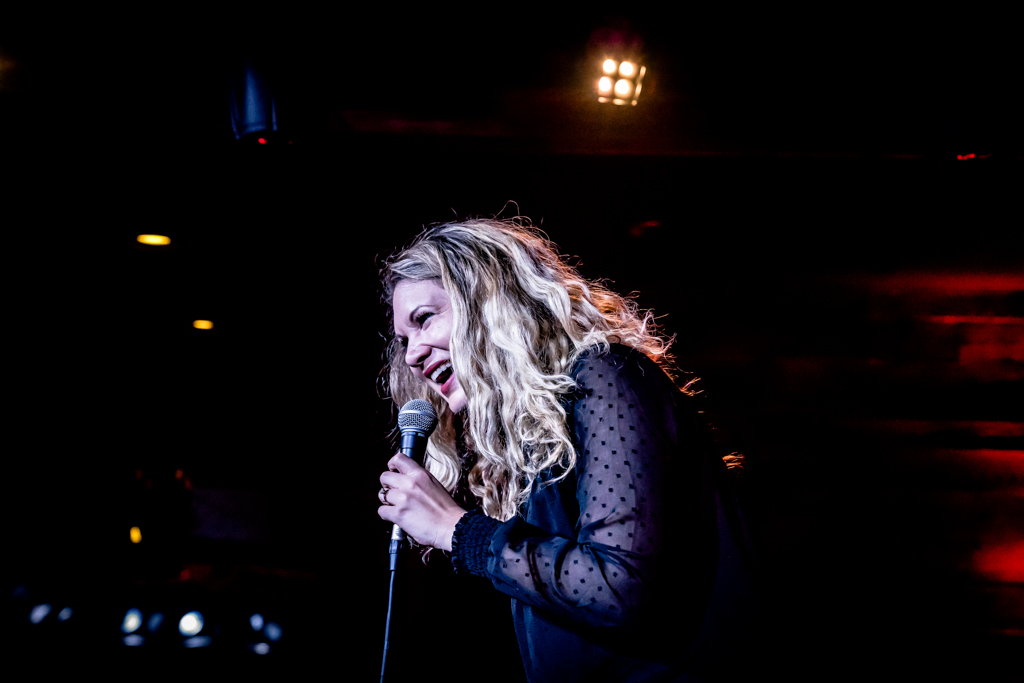