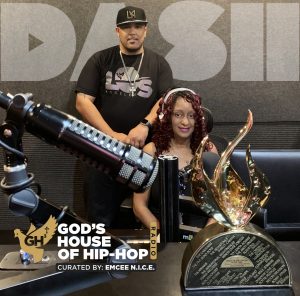 Today we’d like to introduce you to Chanie G.

So, please share your story with us. How did you get to where you are today?
As L.A. natives Aulsondro “Emcee N.I.C.E.” Hamilton and Chantal “Chanie G” Grayson spent most of our summers attending festivals at what is now known as the Ted Watkins Memorial park in Watts, a neighborhood in Los Angeles. We were unaware of one another- although our grandfathers lived just a few doors from one another on 103rd and central.

The community music concerts were magical at the time and spark not only our imagination but a sort of wonderment of youth and joyous summers in Los Angeles. Fast forward, our adult years took us in separate directions. One summer I produced a literacy concert at the Watts Towers and Emcee N.I.C.E. who not only was a recording artists at the time (produced major artists like Tu Pac, Nas, K-Ci and Jojo and who’s music was on several motion picture soundtracks; Crash, Mr. and Mrs. Smith, etc, also happen to own an animation company- Da Jammies co-creator), I winded up hiring his company brand and market the Watts Literacy concert. Once our paths crossed we were determined to make believers out of nonbelievers- and show the world that two military kids that grew up in L.A. could achieve success by walking by faith and not by sight.

We are hip hop heads and believers that decided to merge our two passions and launch God’s House of Hip Hop (GH3 Radio) powered by Dash. GH3 Radio is the #1 all Chh, Latin CHH, Gospel Hip Hop station that within a year received the most prestigious Stellar Award for Gospel Hip Hop Station of the Year. We were also recognized by the Los Angeles Sentinel as two Angelenos bringing the youth back to the church for our work uniting CHH and Gospel hip hop. The acronym in Emcee N.I.C.E.’s stands for “Novelist is Constantly Evolving”. Aside from curating GH3 Radio, N.I.C.E. and I are also executive producing the first all CHH, Latin CHH, and Gospel Hip Hop called God’s House of Hip Hop 20/20 Summer Festival slated for July 17th and 18th 2020 at the Banc of California Stadium.

20/20 Summer Fest is not a year it’s about understanding that your belief/faith gifts you 20/20 vision! This two day festival with 75 CHH, Latin CHH, and Gospel Hip Hop artists will be a beacon of things to do in L.A. every summer for people that love good music, love hip hop, and want to bask in the magic of L.A. summers! Like we did when we were young. Not to mention, we are enabling our circle by hiring fellow Angelenos, giving up-and-coming; as well as established CHH, Latin CHH, and Gospel Hip Hop artists a platform to share with the world their talents, and having fun with 30K plus like-minded fans! According to statistics, we are not supposed to be in a position to positively impact the lives of the youth or adults in our community but God’s plan for us is unbreakable. We walk by faith and not by sight and voila here we are!

Great, so let’s dig a little deeper into the story – has it been an easy path overall and if not, what were the challenges you’ve had to overcome?
Growing up military kids meant a lot of friendship that ended before they ever began. Finding our purpose was also a challenge- Emcee N.I.C.E.’s mother held down her family the best she could as a single mom but the lost of her son, N.I.C.E.’s baby brother, to the streets made him even more determined to not succumb to what he saw growing up- drugs, alcohol, and gang violence. Instead, he turned to sports, the power of the pen, and music. Minding his own business he was jumped, beaten, and robbed leaving him with permeant reminders that not everyone walks with the same moral compass he gravitated towards to change the trajectory of his life.

As for me, I had both of my mom and dad- even after my parents divorced they still managed to find a way to co-parent. My mother being from France and my father being from Compton made me culturally different. Kids can be very cruel when you talk with an accent! I turned to civics, sports, and community service to escape feeling as if I didn’t matter. I hated seeing and hearing negative things and was determined not to be a statistic. I have made it my life’s mission to be aware who I am and the power each and every one of us has to positively influence our spear. Nothing has come either of our ways without sacrifice and hard work.

What else should we know?
GH3 Radio- God’s House of Hip Hop powered by Dash is a CHH, Latin CHH, and Gospel Hip Hop radio station curated by Emcee N.I.C.E. and assistant PD Chanie G. GH3 Radio gives new and older generations who love God and Hip-Hop a station that moves the soul and appeases the mind’s quest for spiritual guidance and hope. Through Dash, GH3 Radio offers millions of listeners non-stop CHH and Gospel Hip Hop music and live broadcasts giving a platform for an artist the likes of; NF, KB, Lecrae, Bizzle, Emcee N.I.C.E., Andy Mineo, Derek Minor, and independent artists opportunities to have their music played and heard by the masses.

God’s House of Hip Hop currently has 18+ on-air personalities that cover everything CHH and Gospel Hip Hop; music, news, and interviews. We are different because we are uniting the Kingdom Culture!

Let’s touch on your thoughts about our city – what do you like the most and least?
Absolutely, especial if they have a resilient personality because the cost of living in Los Angeles is high so you have to have a plan in order to succeed and thrive. We love Los Angeles and the surrounding communities because of the opportunities that exist here and no place else in the world. No matter what type of lifestyle you are seeking with ingenuity and imagination you can go far! A lot has been done to improve our city and make businesses like ours possible like the metro for instance – totally alleviates the not so friendly parking situations and congestion via ride-sharing and new bike lanes etc. The more businesses can come into the city the more likelihood of people finding jobs that pay well and give them a sense of purpose. I ask people all of the time what is your end game? I want to know the answer because I am hopeful and believe in the power of being self-aware. 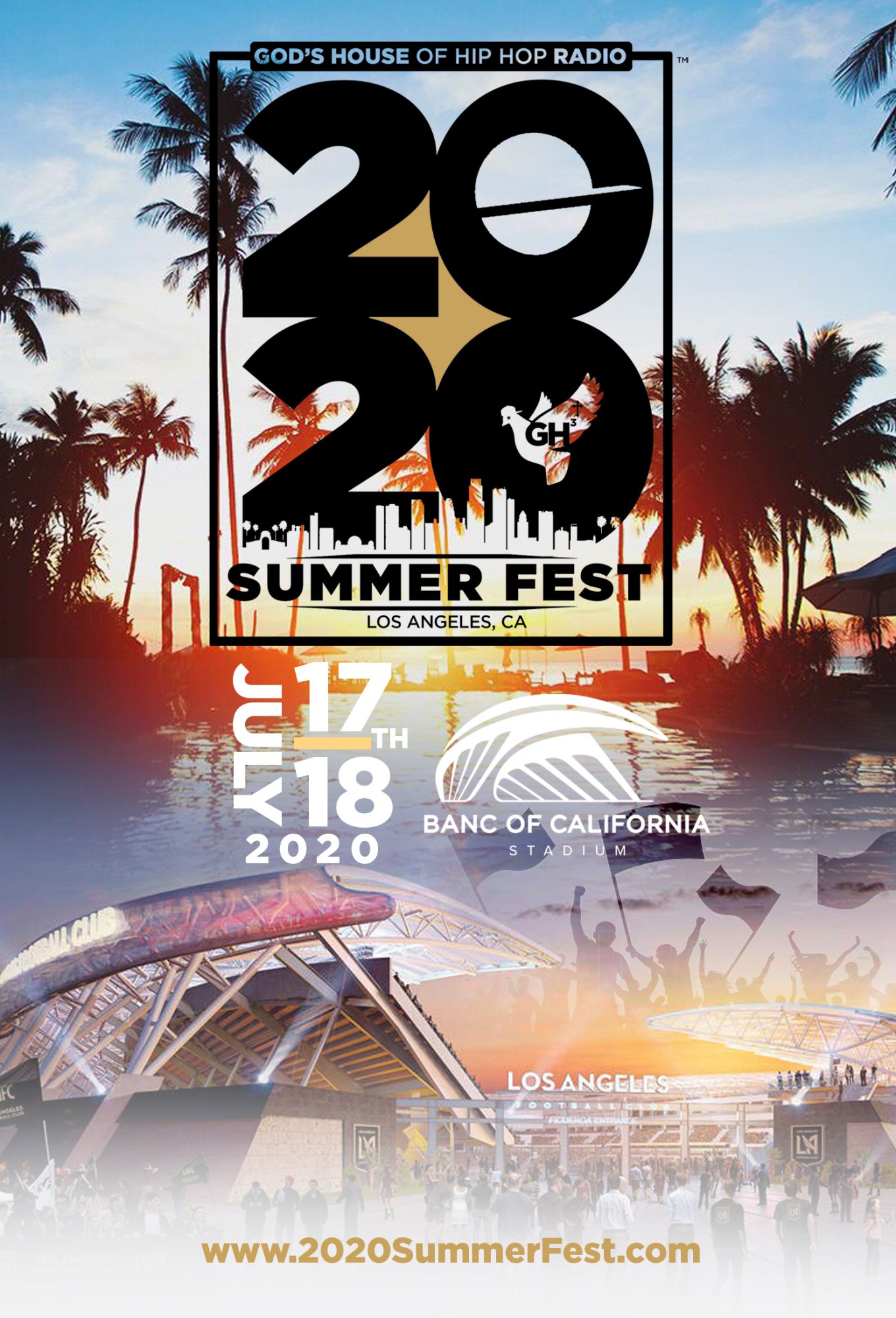 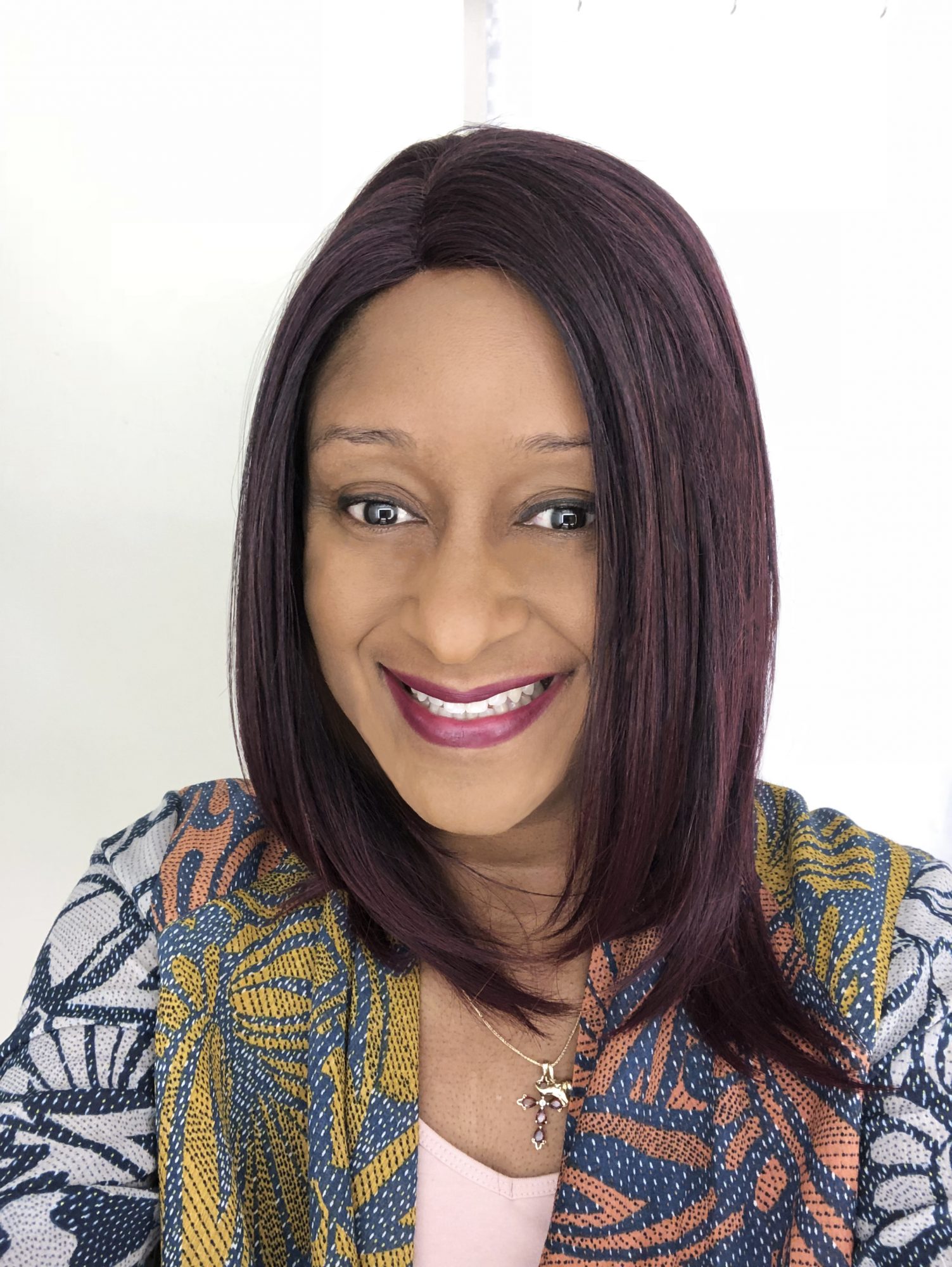 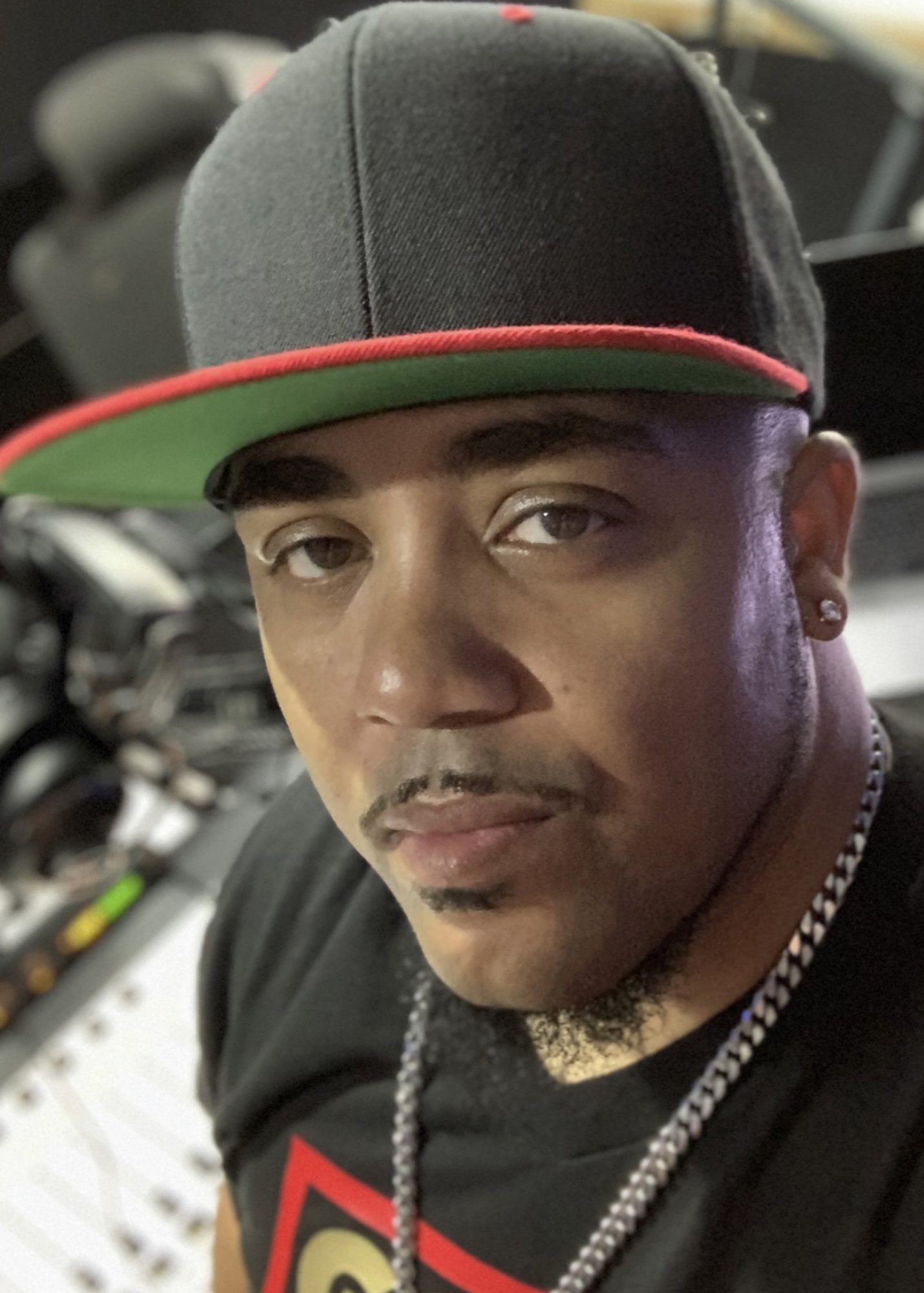