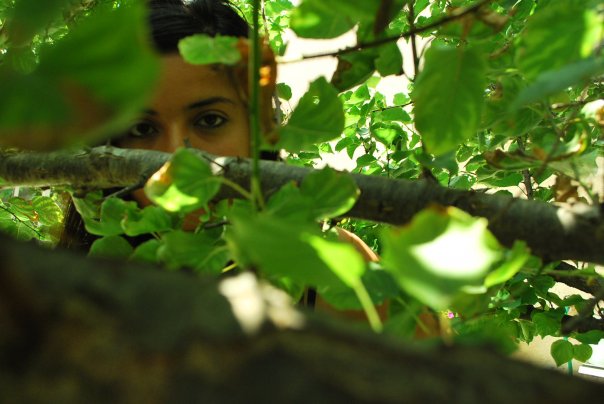 Today we’d like to introduce you to Gloria Galvez.

Gloria, please share your story with us. How did you get to where you are today?
I came to an art practice via a community organizing practice. My work with the Youth Justice Coalition (YJC) – a South Central LA-based youth and family led org that works to challenge America’s systemic criminalization of black and brown youth and its oppressive investment in punitive carcel frameworks- and my work with Critical Resistance – who is building an international movement to end the Prison Industrial Complex by challenging the belief that caging and controlling people makes us safe- is what catalyzed me to make political art. As an organizer for these orgs, I not only found myself working with artists to advance our movements but also making art myself to advance these movements.

I also interned and worked for the Center for the Study of Political Graphics (CSPG), which further cemented my identity as an artist. Working with CSPG connected me to the historical legacy of art within global movements for justice like the political art posters of the Cuban group Organization of Solidarity with the People of Asia, Africa and Latin America, aka OSPAAAL , which was a Cuban political movement with the stated purpose of fighting globalization, imperialism, neoliberalism and defending human rights. OSPAAAL’s posters, which are amazing works of art rich in color and political purpose, inspired me to experiment with creating visuals for the justice work of social-political movements that I was working with.

The exhibits I presented for my recent artist residency at the Women’s Center for Creative Work (WCCW) are great examples of the current state of my artist practice. At WCCW, I presented two exhibits: one that I co-curated with Jess Heaney, the Development Director of Critical Resistance, which consisted of an installation under the theme of visual resistance as part of Critical Resistance’s visual archive that traces back 20 years; and another one that presented a solo body of work of mine that explores the notion that invisible imprisonment is perpetuated by status quo social/political/economic structures via the particular history of the commercial banana in the western world. The exhibit with Critical Resistance embodies the aspects of my practice that are directly rooted in communities fighting for justice. Although this event can be interpreted as an exhibit, it is also a community organizing action. The exhibit not only served as an avenue to connect new folks to the abolitionist movement, but it was also a platform to promote the social media campaign that asked folks to share what they would do with 3.5 million dollars in their community – this was a campaign Critical Resistance was orchestrating in response to LA County’s 3.5 billion dollar jail plan. On the other hand, the exhibit of my solo work resides within the aspects of my practice that poetically interrupt the status quo and create a learning experience around political issues that I care about.

We’re always bombarded by how great it is to pursue your passion, etc – but we’ve spoken with enough people to know that it’s not always easy. Overall, would you say things have been easy for you?
Nothing worth having comes easy! Capitalism has fooled us into believing that success can be instant and painless. But I would say that struggle is success. When we struggle, we become stronger and wiser.

Recently, a lot of my struggle has come from the meeting point of my personhood as a community organizer/advocate and my personhood as a contemporary artist. This contention arises from the contemporary art world that is invested in capitalism. Not only does it operate on the same model of scarcity as capitalism and perpetuate art hierarchies, but it also aims to commodify the political art I create and alienate it from the very communities and movements that inspired it. But what I have learned is that staying directly connected and in conversation to the political communities and movements that my work is inspired by is important in order to stay aligned with and accountable to them.

We’d love to hear more about your work and what you are currently focused on. What else should we know?
An upcoming project of mine that I am really excited about is The Zapatista Wi-Fi Rebellion, which is a two-day program to educate and activate audiences around rebellious internet usage in corporate imperial cyberspace. Consisting of an exhibition, screening, lectures, and workshops, The Zapatista Wi-Fi Rebellion will be hosted by the Los Angeles arts venue NAVEL and is the third installment of their ongoing series The New Internet Commons.

The military and commercial roots of the web stretch back to the 1980s, when the U.S. Department of Defense implemented the first workable prototype of the Internet to connect regional military networks. The resistance and revolutionary roots of the Zapatista Army of National Liberation (EZLN) stretch back to the early 1990s and have included a dazzling array of workable strategies for subverting corporate and military control of Mexico, returning power to her indigenous people. With this event, I aim to illuminate the digital presence of Zapatistas on the internet as a phenomenon with massive possibilities for broad-based resistance beyond Mexico.

I am really excited to be presenting the work of my favorite artist Fran Ilich, who created Spacebank, a virtual community investment bank that generates investment funds for a cafe Zapatista commodity market that brings coffee from Zapatista municipalities to be sold in the U.S., plus the work of other amazingly rebellious artists.

Has luck played a meaningful role in your life and business?
My success has not come from luck; it has come from community. It is community that has nurtured my life and brought me to where I am today.

I can honestly credit much of my success to my time with Youth Justice Coalition. It was during my time with the YJC community that I met multiple mentors that set me on the path that I am on today. I would say that I am who I am today because these folks generously gave their time, knowledge, and guidance…. because they gave me community.

Community is not a matter of luck; it is a matter of intentionality and a constant commitment to the other. 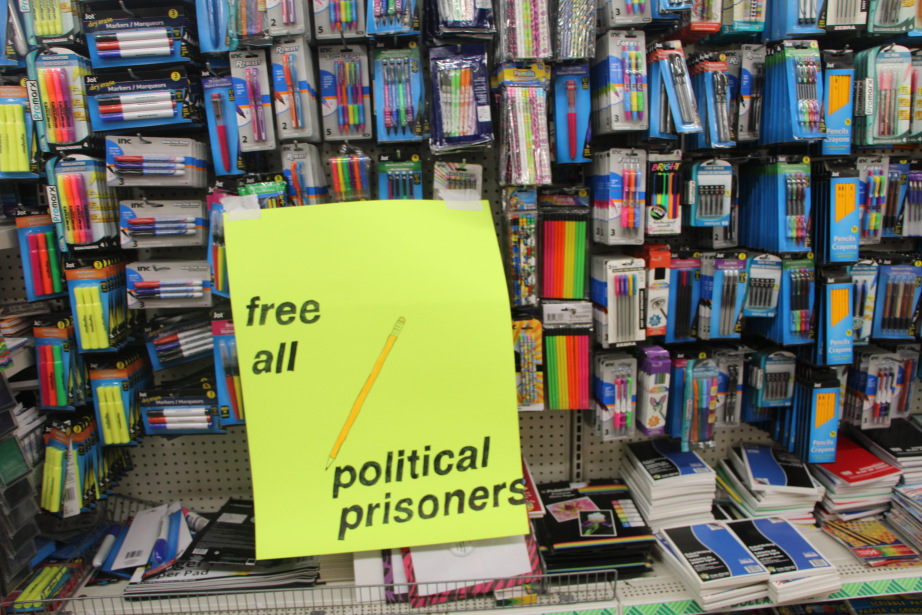 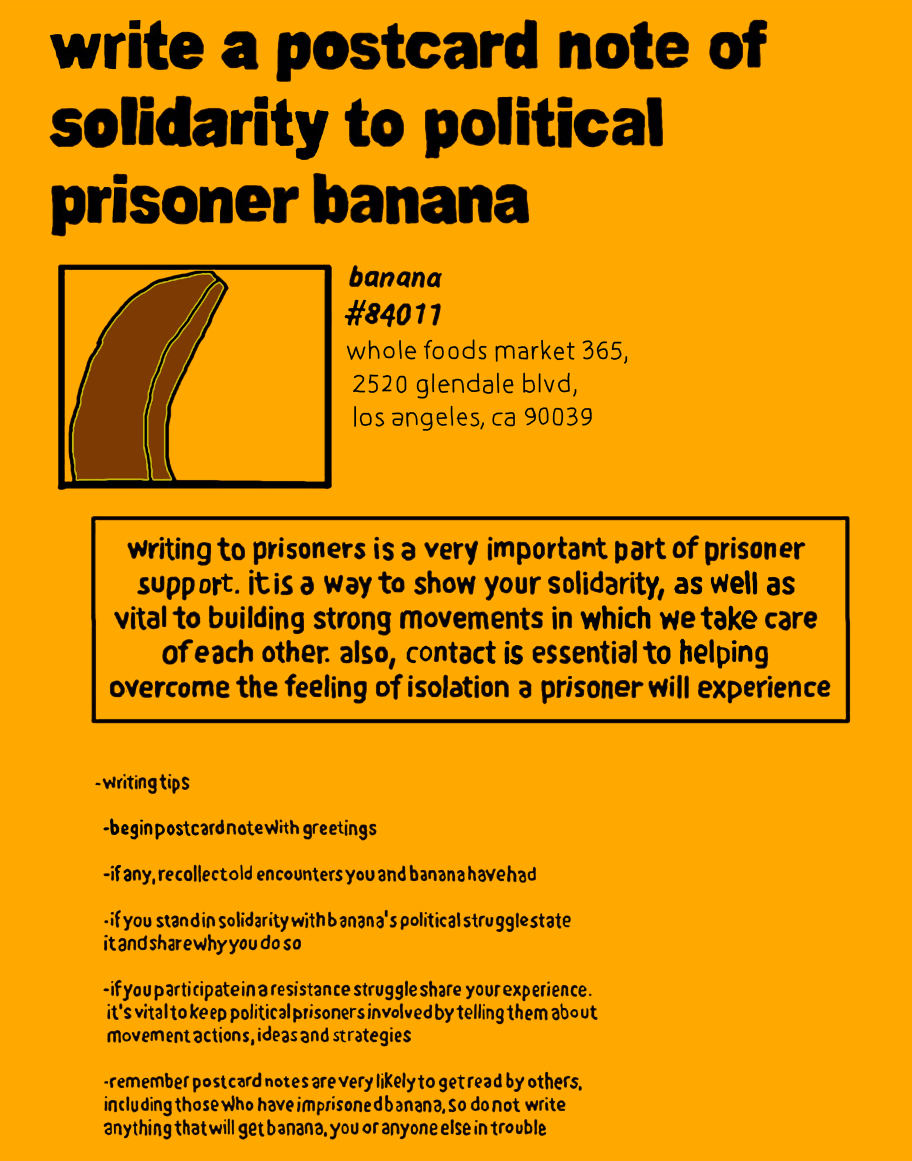 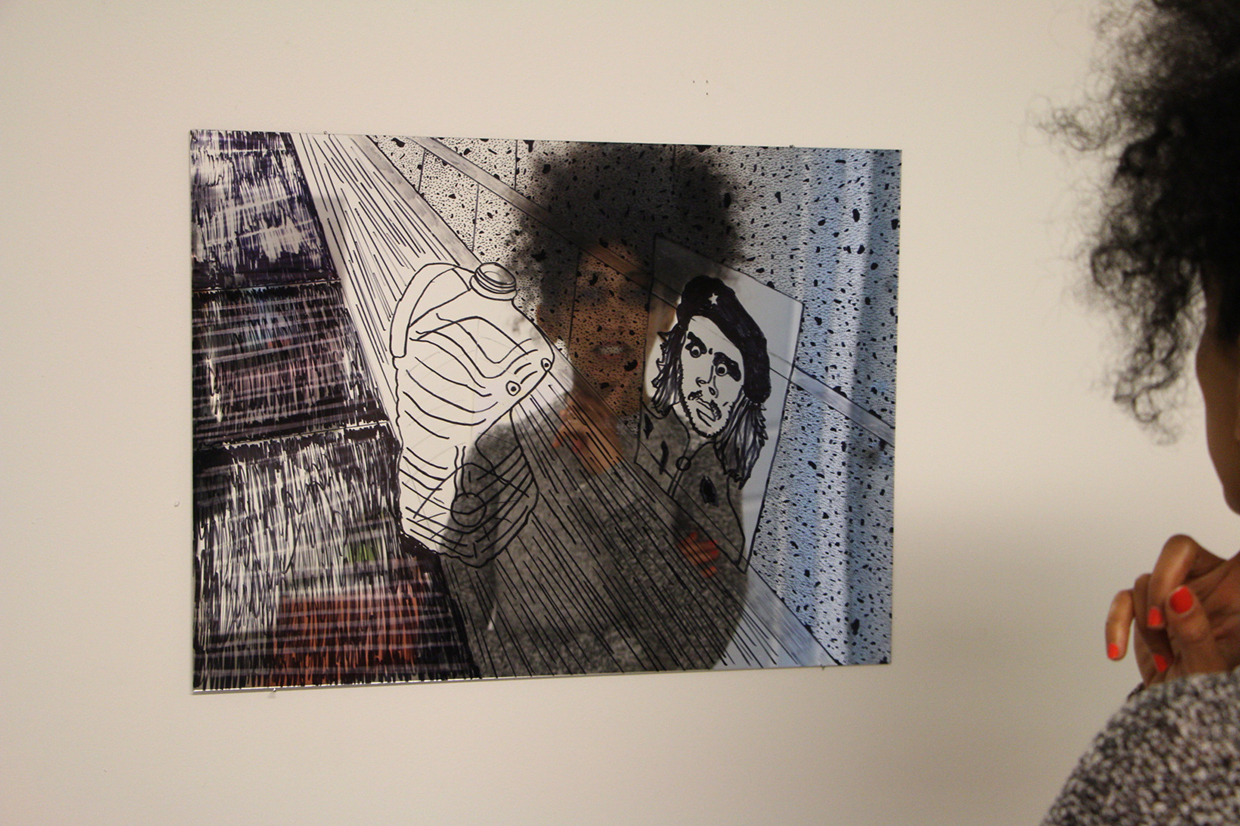 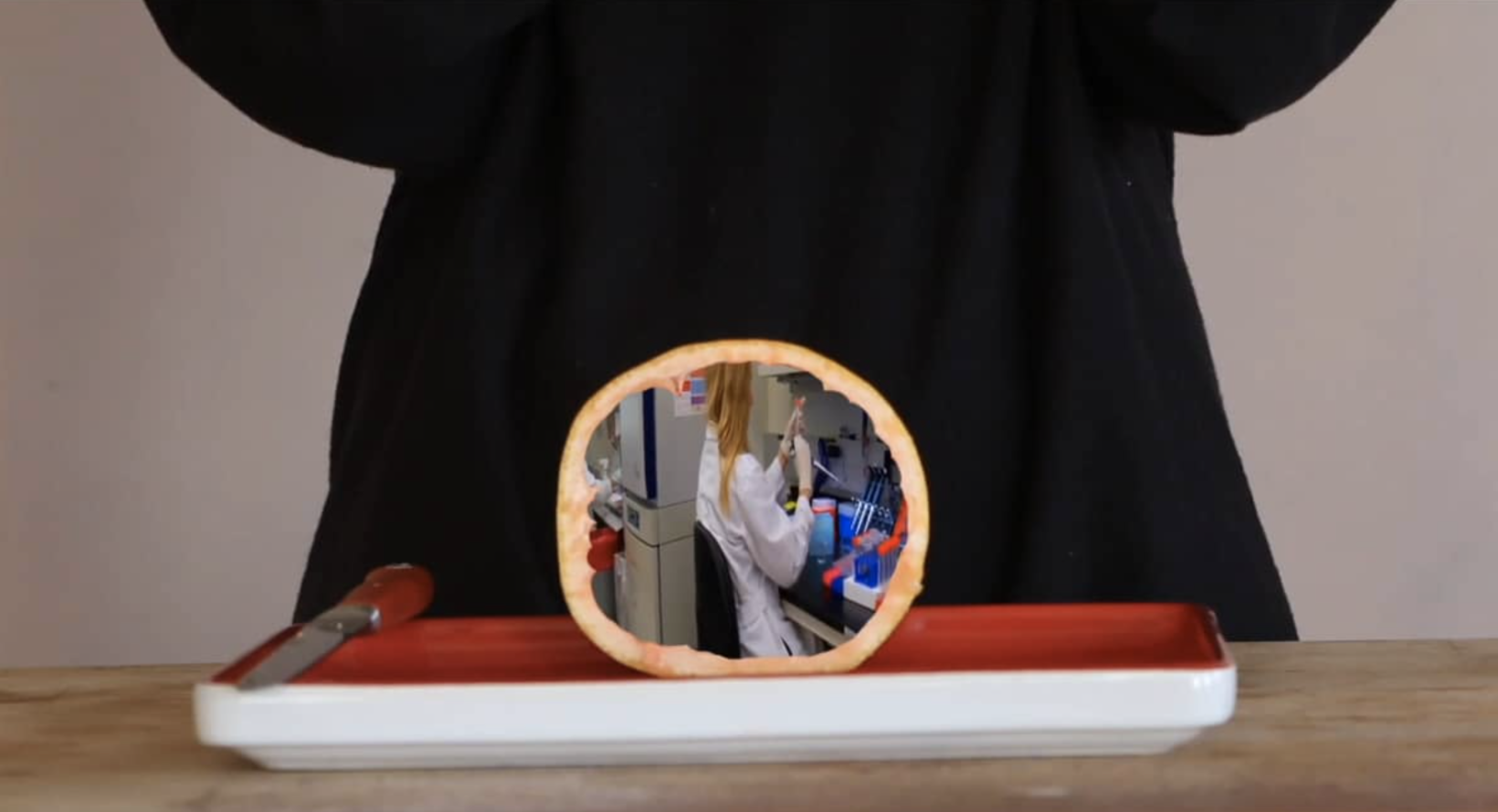