Meet Glenn Jackson of The Glenn Glenn Sound in Hollywood 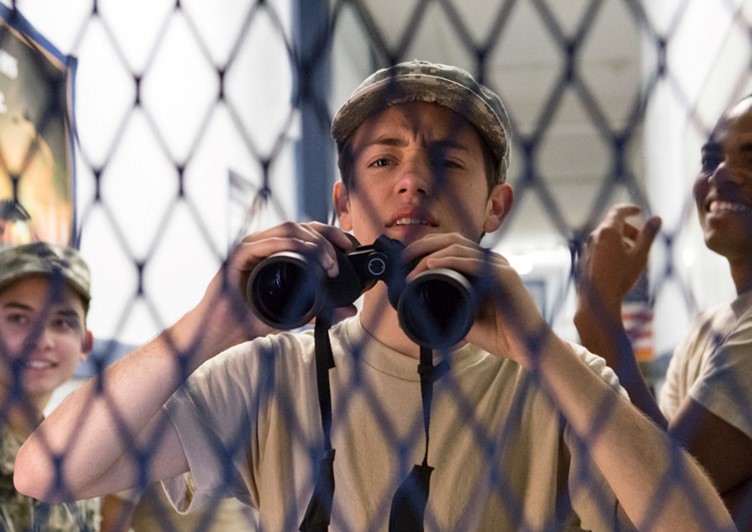 Today we’d like to introduce you to Glenn Jackson.

So, before we jump into specific questions, why don’t you give us some details about you and your story.
I grew up in Houston, TX. I played baseball, ran track, played saxophone in the school band, and was in architectural drafting club in high school. I started making music in the 10th grade and I’ve stayed doing it until now. I was working at hotel Derek and Exxon mobile corporation organizing and moving people from office to office in 2015. I saved 3000 dollars and packed everything I had and drove to Los Angeles. I lived in Torrance for four months, Crenshaw for three months and then Hollywood until now. I went to film school and graduated in 2017. I then started doing internships and casting gigs. I interned for new edition biopic and then movie Roman Israel Esq. I also appeared on the episode of Shameless on showtime season 9 episode 1. I joined the army national guard in 2019 and when I came back from my military leave I came back with a different plan for myself. I’m currently doing humanitarian work in the national guard for a food bank in north California because of corona virus outbreak. Helping elderly and people out of work because of the situation. Better yet a more advanced version of my previous plan and one of them is “The Glenn Glenn Sound”. I can’t wait to wait to walk it out.

Great, so let’s dig a little deeper into the story – has it been an easy path overall and if not, what were the challenges you’ve had to overcome?
No, it wasn’t. When I was a teenager, I was kidnapped and thrown in the trunk of the car. I escaped by pulling the trunk release and jumped out of the trunk while it was still moving and ran into the woods to hide. I was later picked up by a cop car. Through most of my adult life, I’ve had to work multiple jobs at once in Houston and Los Angeles. There’s also military life, for all the military people they know of difficult basic training and AIT can get lol. As well as dealing with the anxieties of everything I’ve been through, but it kind of made me stronger and move smarter.

Please tell us about The Glenn Glenn Sound.
I go under the moniker The Glenn Glenn Sound and I am an artist and producer, which is a spin of the sound engineer Glen Glen who was the to-go to guy for sound engineering in the 1930s. I’m as going to dabble in acting as well with my Sag Eligibility. I’m proud of just to be still doing it and never giving up. All the No’s I’ve gotten been the fuel to keep this going. What sets me apart is that I make music my way and don’t conform to the things everyone else does. If everyone in the room is wearing white, I’m gonna be the one that wears black.

Do you look back particularly fondly on any memories from childhood?
Playing baseball, I really enjoyed baseball as a child, I really don’t have a memory in particular when it comes to that. everything we did as kids were pure and it wasn’t about money or politics 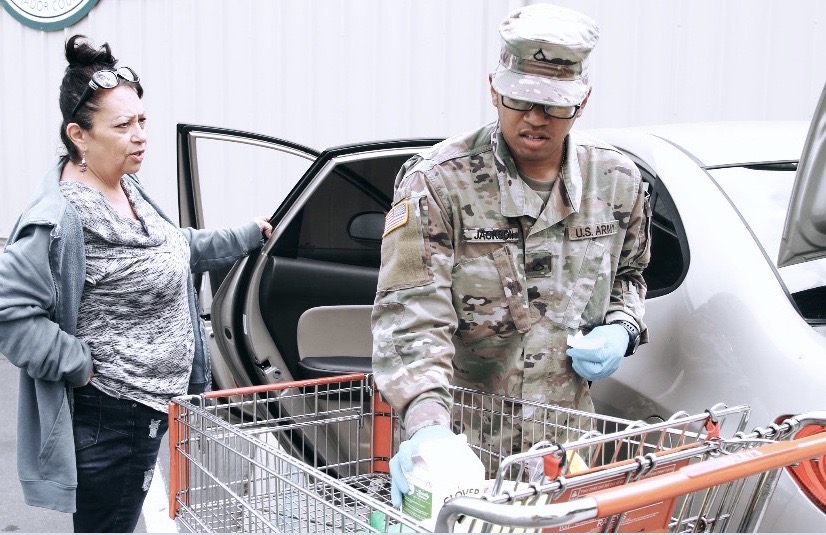 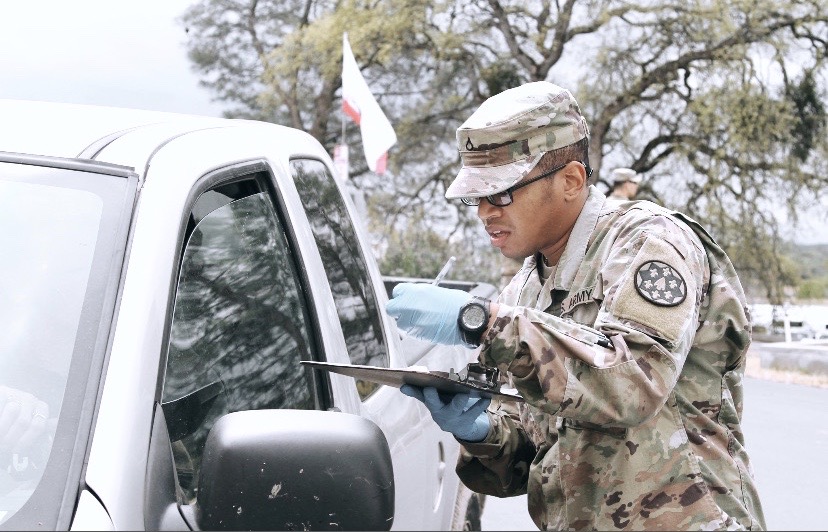 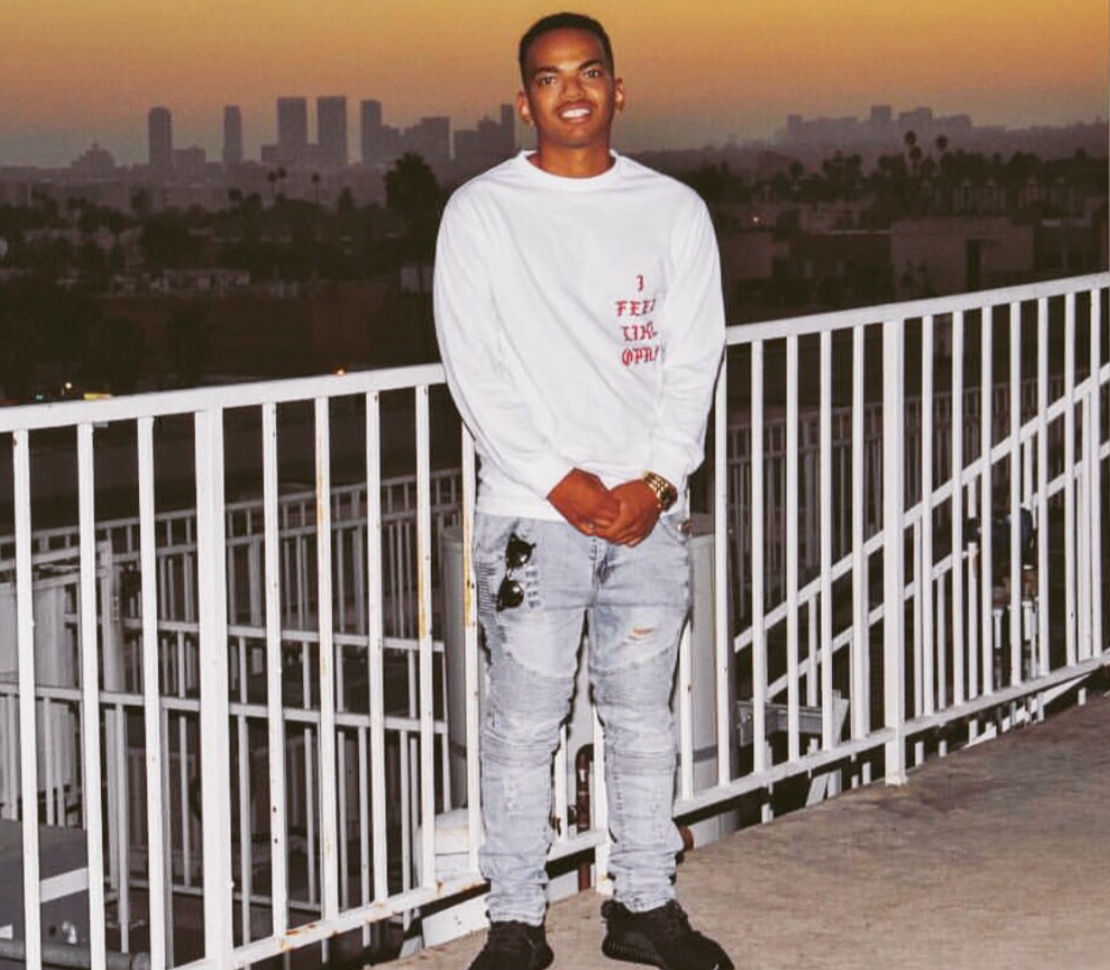 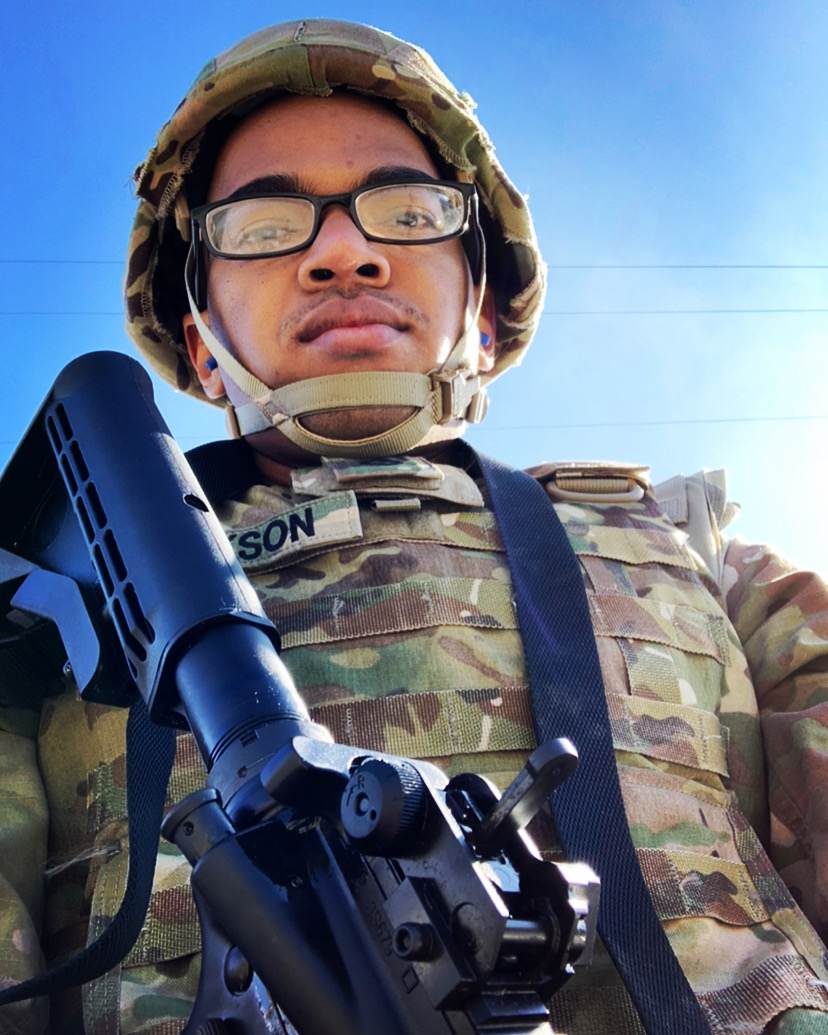 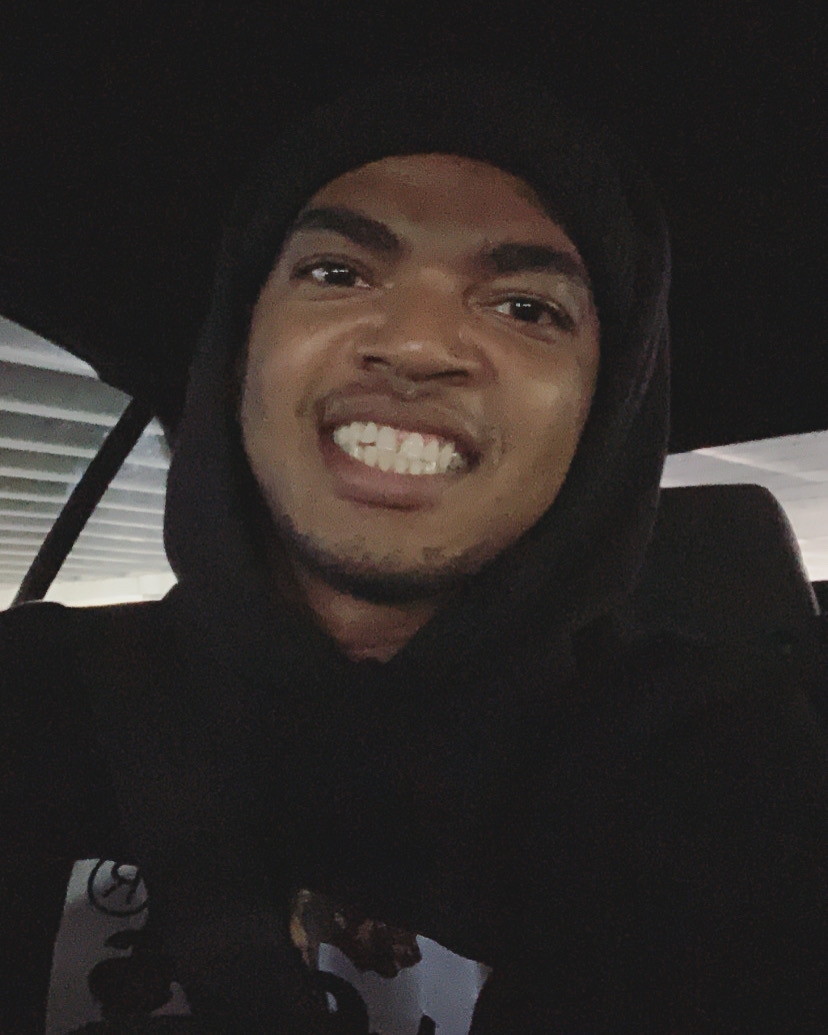 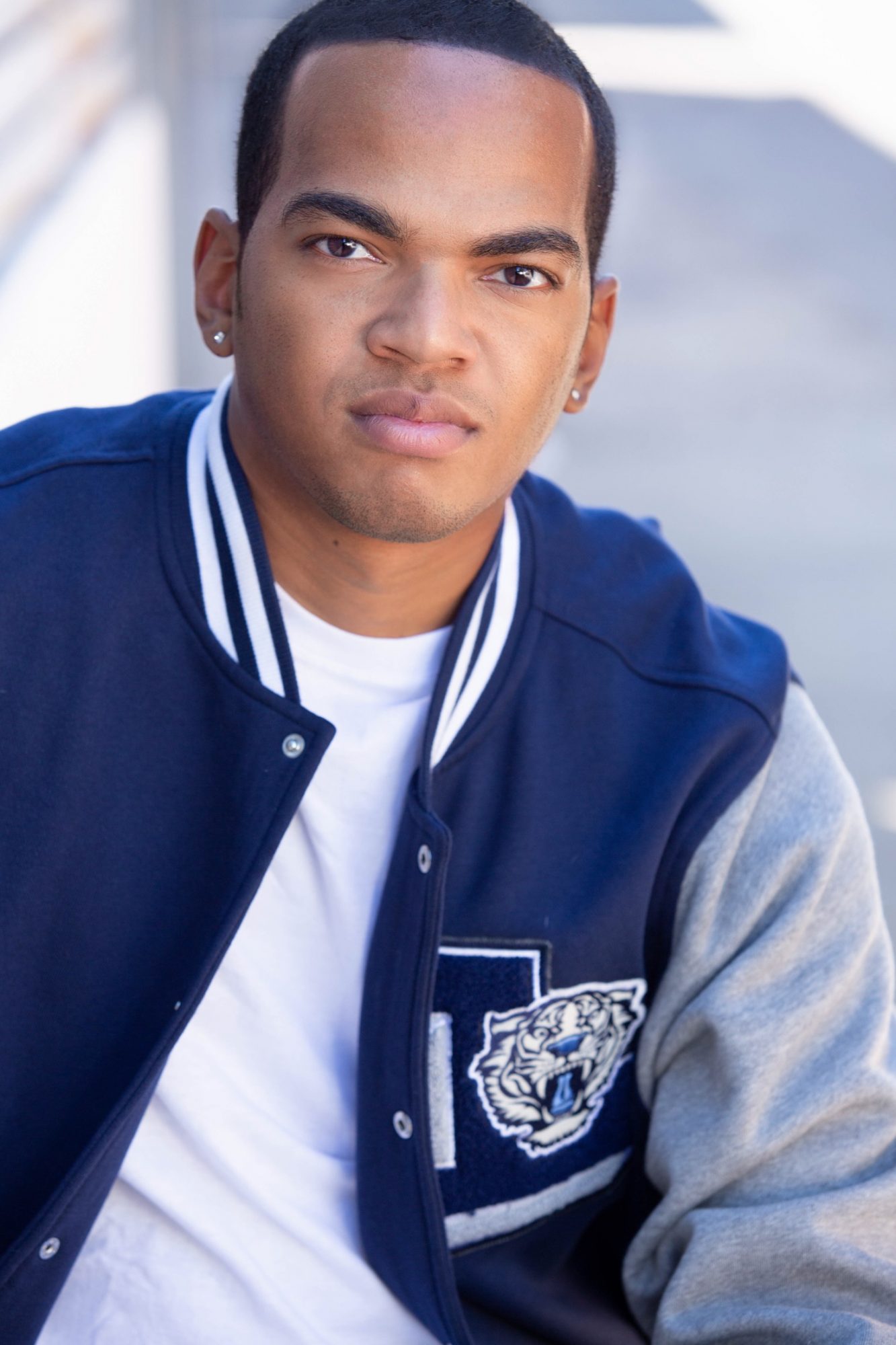 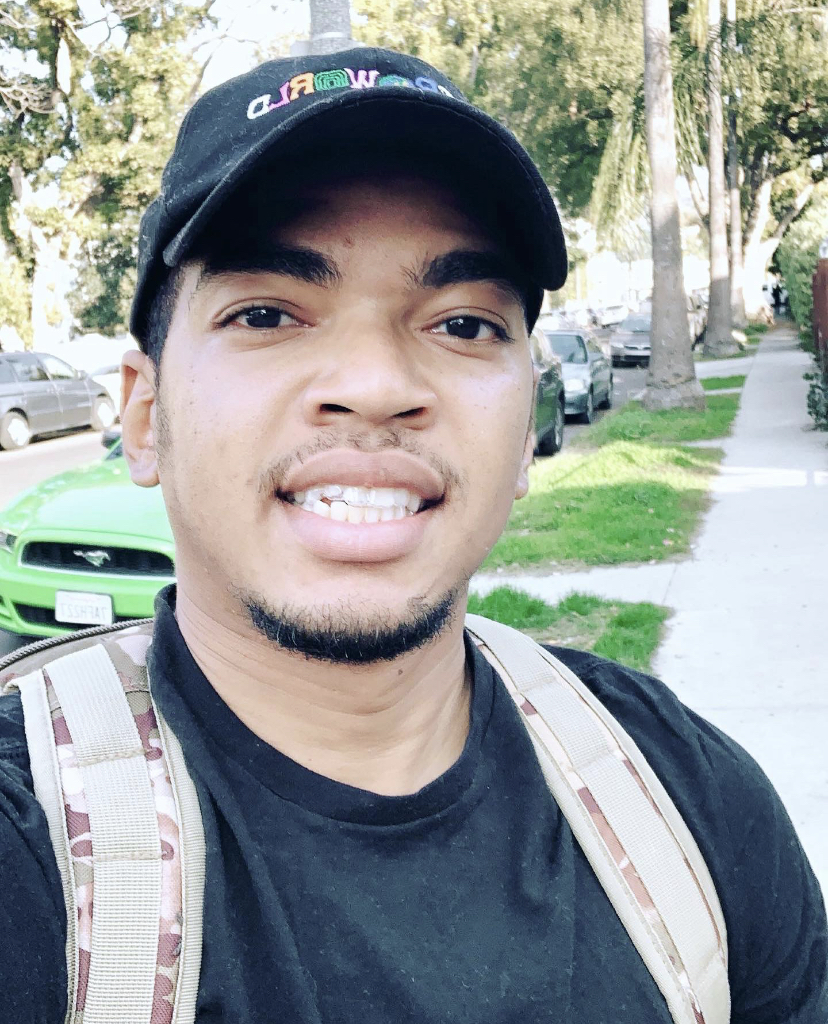 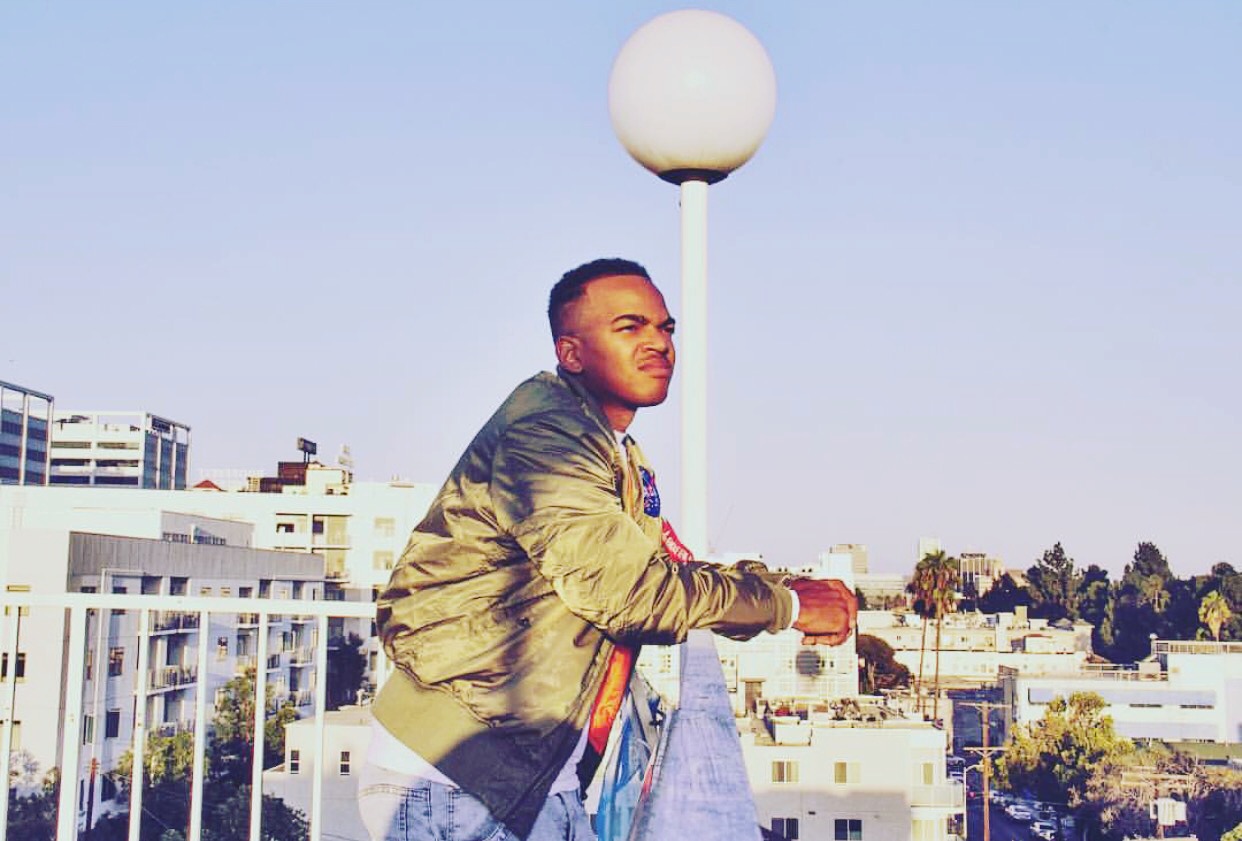