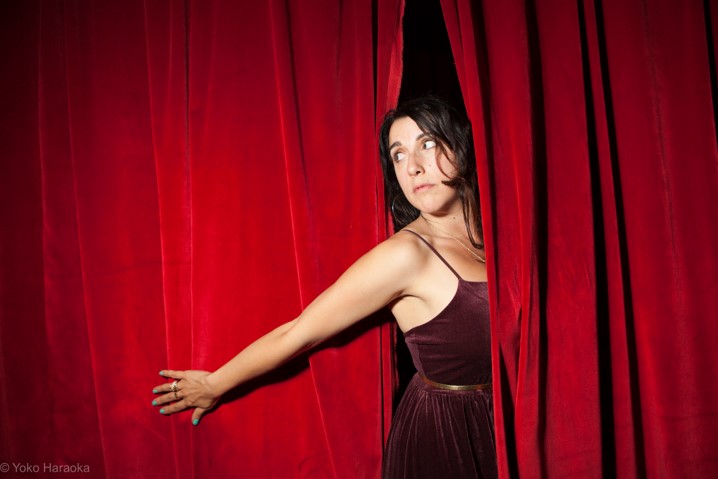 Today we’d like to introduce you to Giulia Rozzi.

Giulia, let’s start with your story. We’d love to hear how you got started and how the journey has been so far.
In third grade, we had journaling time in the morning and could volunteer to share with the rest of the class. One day I raised my hand and read my entry about the nightmare I had the night before in which a zombie-like version of Mr. Furley from Three’s Company was trying to kill me in my basement. In the nightmare, I ran from Mr. Furley to school where my teacher and all my classmates began melting into the floor. (What I read in class that day was much longer and more detailed than what I just shared, but you get the gist). When I was done, the girl sitting next to me leaned over and said: “if I were you, I wouldn’t share things out loud anymore.” Now I’m a comedian that shares everything on stage as well as off stage where I’m hella TMI and have no sense of boundaries.

I didn’t set out to do stand-up specifically, I always loved to write and perform and make people laugh. I first tried stand-up because my best friend from high school Maria suggested I tell jokes at our senior year cabaret night and then it just unfolded from there. So basically what I’m saying is, my classmate was wrong. Not only do I love to share because I think sharing creates understanding and connection but also, I get paid share so take that VANESSA YOU BITCH! (Her name was not Vanessa. Also, she was eight years old).

Oh and now have a dog named Mrs. Roper, who is a different character from Three’s Company. Clearly, Three’s Company has been a huge influence in my life and if there’s ever a reboot, please consider this my public plea to let me write on it and play a female version of Larry.

We’re always bombarded by how great it is to pursue your passion, etc – but we’ve spoken with enough people to know that it’s not always easy. Overall, would you say things have been easy for you?
I don’t think there’s any such thing as a smooth road, I think the things we perceive as “struggles” along the way are often moments of growth, reevaluation and sometimes redirection. My struggles have included bouts of self-doubt, depression, anxiety, lack of focus, panic, quitting, etc. I think it’s really easy (not just in career, but in all areas of life) to sometimes get lost in chasing things because you think you “should” want those things and forget what you actually want. I have always emerged from struggles with more clarity because those moments forced me to step back and ask myself, “wait, what am I doing and why am I doing this?”

I also struggle with having to put on pants and leave my house at night. I don’t like being out late anymore and wish all my shows were at 4 pm. I bought a really comfy L shaped sofa last year and have subscriptions to all the streaming TV networks so there’s really no reason for me to go out ever.

We’d love to hear more about your work and what you are currently focused on. What else should we know?
I write and perform, mostly comedy. I co-host a podcast about relationships called Hopefully We Don’t Break Up and will be co-hosting a new live comedy show called Well Dressed Comedy at RA Lofts in downtown LA starting June 12. I create things that explore feelings, relationships, mental health and spirituality in a sincere yet silly way. I like to work on projects that allow me to tell stories, connect with people and hopefully make them feel a little bit better.

I’m most proud of my openness and relatability. My philosophy is everyone is fucked up so let’s talk and laugh about it! I’d say I’m known for having a therapist/healing vibe – people tend to tell me very personal things then say, “I don’t know why I just told you that?” And I love that I bring that out in people. I’m also known for being a hot-blooded lactose intolerant Italian woman that’s obsessed with Oprah, self-help books and vintage jumpsuits.

Has luck played a meaningful role in your life and business?
Seven years ago, I accidentally over-drafted my bank account buying a prosperity crystal. 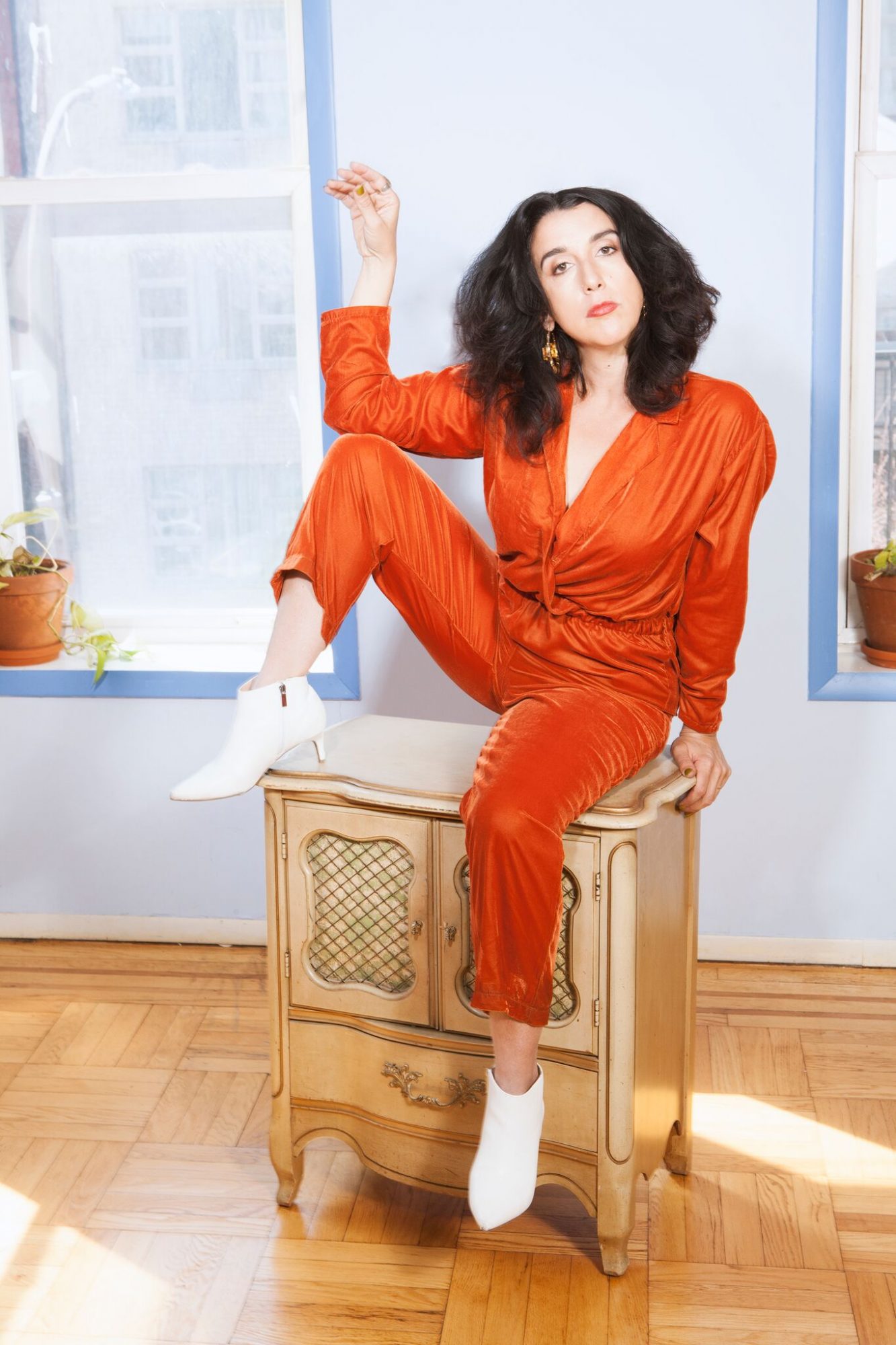 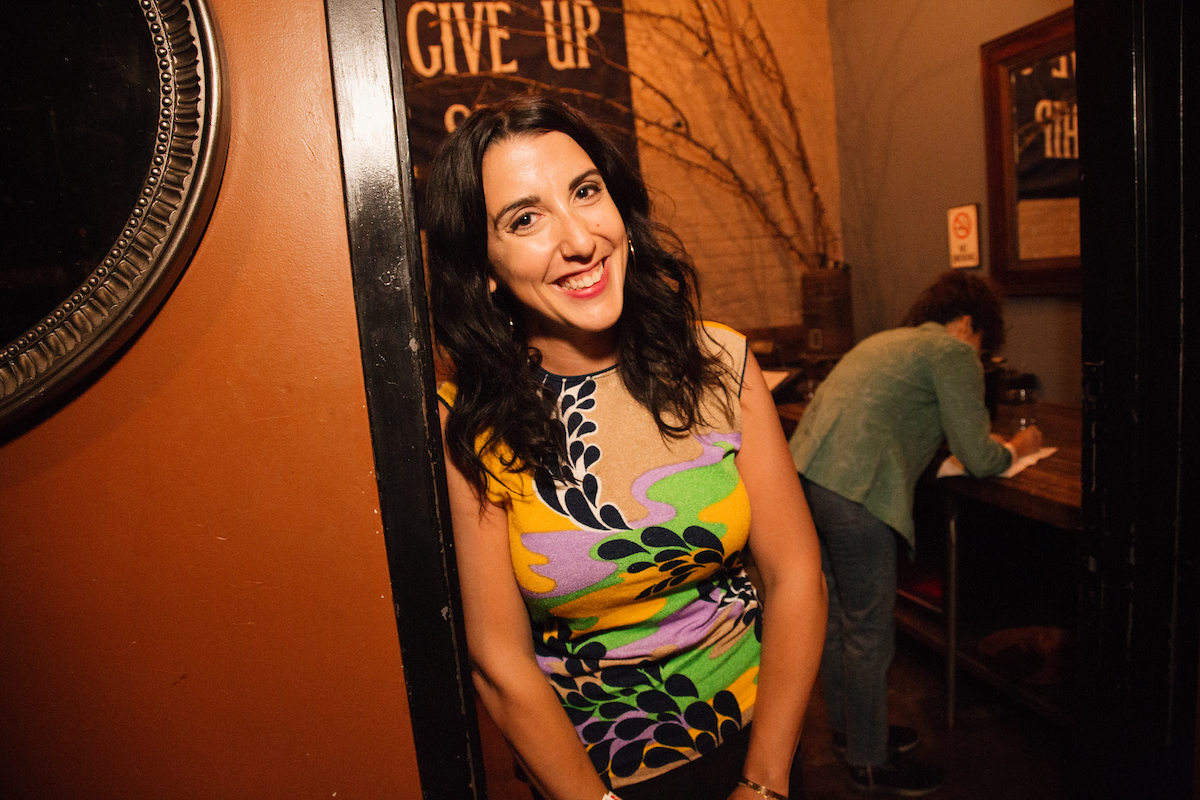 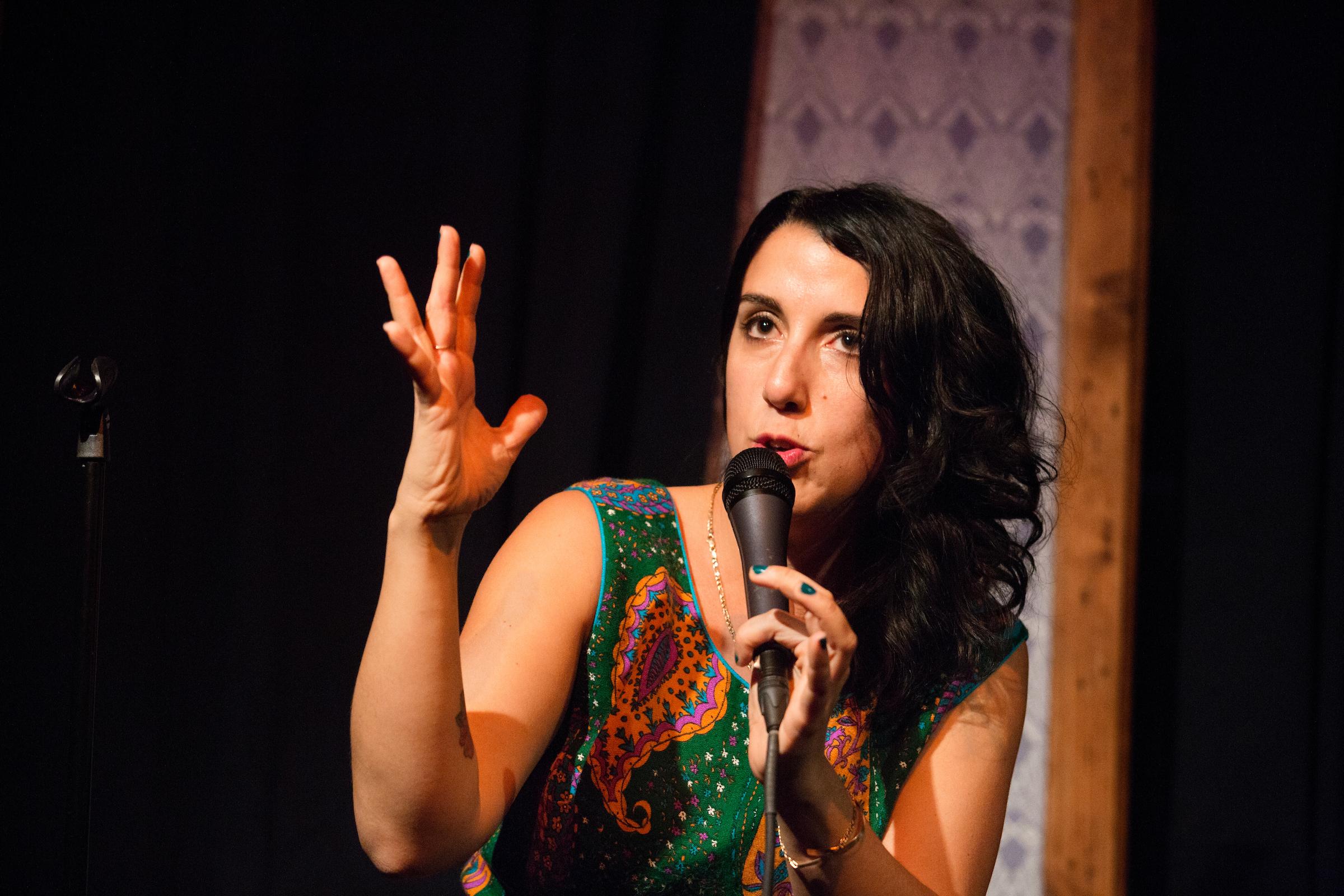 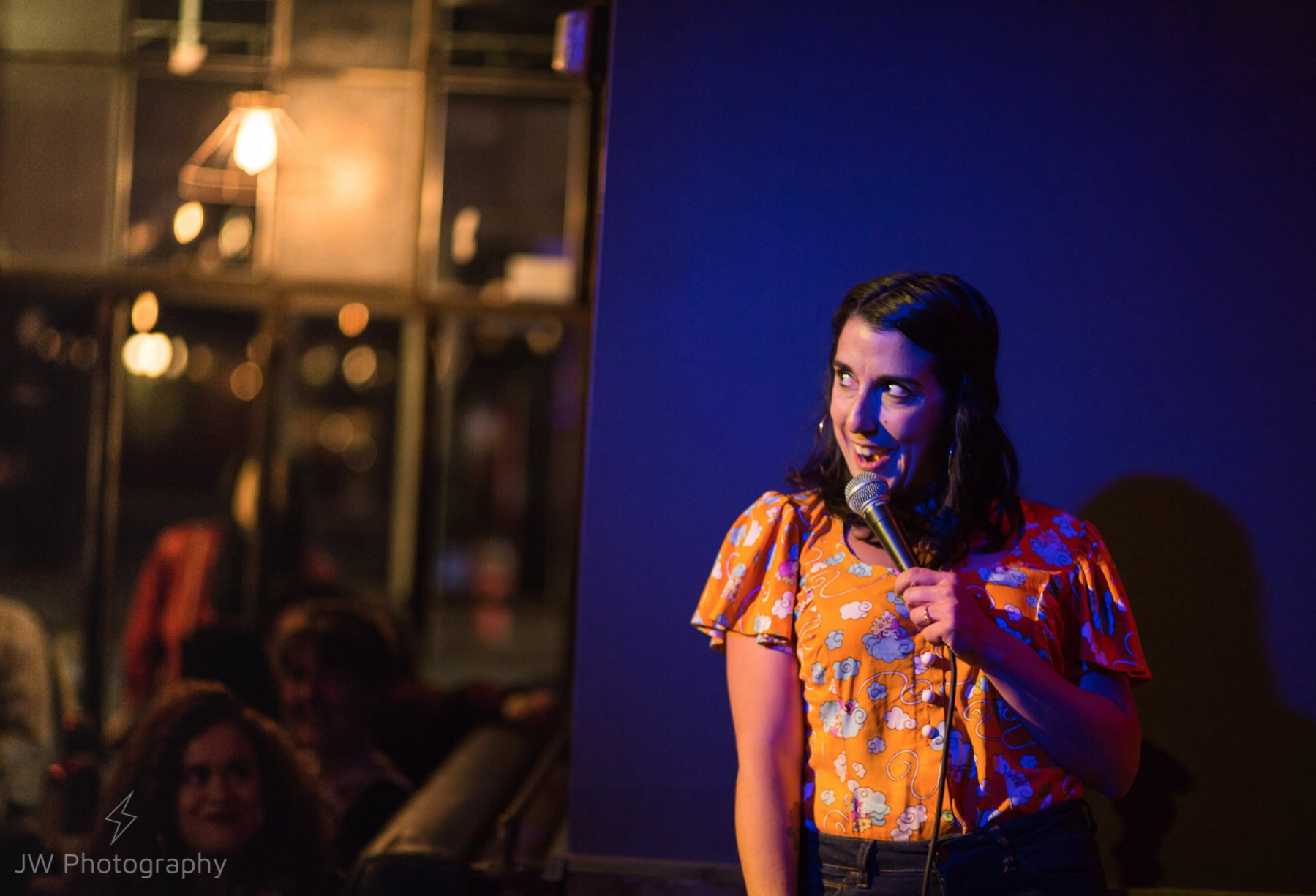