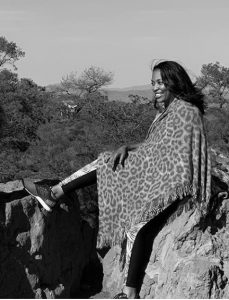 Today we’d like to introduce you to Gisla Stringer.

Thanks for sharing your story with us Gisla. So, let’s start at the beginning and we can move on from there.
I grew up on the South Side of Chicago, Illinois. My introduction to performing was watching Carol Burnett reruns with my Papi. Sometimes I would sneak and watch SATURDAY NIGHT LIVE in the living room when I was supposed to be in bed. I couldn’t get enough of Gilda Radner as Roseanne Roseannadanna.

An only child with an active imagination, I began creating my own characters and performing them all for my Papi. He was my first audience and to date my best. There weren’t many opportunities for the arts in my neighborhood. If I’m being honest there also wasn’t much representation of people that looked like me let alone women. Still, I always knew I wanted to perform but I never knew how to pursue it. Flash forward years later on a friends suggestion I took a professional acting class then enrolled in an acting conservatory. Soon I booked my first film followed by theatre gigs. I found a survival job in Los Angeles, took that as sign and an answered prayer. I packed my things, along with my daughter and have since been in LaLa land. The road hasn’t been easy. I once asked one of my favorite actors for his advice in pursuing this business and he said “have your head examined”. I didn’t understand what he meant then but I certainly do now. This business is not for the faint at heart. My journey has not been easy but it has been fulfilling. I’ve grown so much as an artist.

In 2013 I joined Urban Theatre Movement (UTM). Two years later I became company manager. UTM has afforded me so many opportunities to not only perform but direct, write and produce! I performed in NYC at the Manhattan Repertory Theatre; I was a part of Every 28 Hours in St. Louis, Missouri which addressed police brutality in the African American community. I performed and wrote one of the plays that has toured across the country with the program; I also performed in and wrote one of the plays for UTMs debut of Urban Unrest in the Hollywood Fringe (2017). I was nominated for a playwrights award and our ensemble won for best Fringe Premiere. I’ve been in several critically acclaimed plays here in Los Angeles where my performances have also been praised. Most recently as Victoria in THE MOTHERF**KER WITH THE HAT by Pulitzer Prize winning author Stephen Adly Guirgis at Theatre 68 in NOHO. Although theatre will always be my first love I’m now moving into television and film. It’s a different world but just as fulfilling. I recently starred in a short film that premiered in the Colorado International Film Festival. I’ve had the opportunity to work with and meet some of my favorite actors. My journey is far from over and in some ways it’s really just beginning.

It’s funny that I was introduced to the arts through comedy but my strength has been drama in terms of genre. I love to perform and now to write. I’ve been back home with my parents to wait out the stay at home orders. It’s a blessing to be home during such a trying time! I’m using this opportunity to create and soon tell my more of my stories. I’ve done so much yet have so much more to give.

Great, so let’s dig a little deeper into the story – has it been an easy path overall and if not, what were the challenges you’ve had to overcome?
It hasn’t been easy. When I first moved to LA it was just me and my daughter. I didn’t have the support system I had back home and it was quite an adjustment for both of us. It was hard being a single mom, working full time AND pursuing a dream. Then the insecurities set in… age, race, weight. It’s a constant struggle with your mind to overcome it all. Thankfully, I have great friends, family and a theatre company that pushed my growth.

Do you look back particularly fondly on any memories from childhood?
I have so many great memories it’s really hard to choose. The one I’ll share is of me “little G” getting cast in her first play. It was at my grandmother’s church and the play was Cinderella. By day 3 of rehearsal, I had to dance with the Prince. He was a boy. Everything I had been taught by my overprotective family said no to boys. My cousins teased I would get pregnant dancing with that boy. My friends said I would be his girlfriend. This was a huge problem for my six years old self. I definitely couldn’t get pregnant, I didn’t even know what that meant exactly but I knew it wasn’t good and I’d get a big belly. My momma always said I couldn’t have a boyfriend until I was grown. As we were about to dance all the trouble I was about to get in ran through my head and I ran out in tears. I was hysterical. I told my grandma I didn’t want to get pregnant and have a boyfriend and that I wasn’t gonna be in the play. Despite her reassurances, I refused to do the play. A few weeks later she took to me to see it. It was so good. Cinderella danced with the the prince and she did not get pregnant nor was he her boyfriend! Later my cousins and friends teased that I was a dummy for not being in that play. Lesson learned. 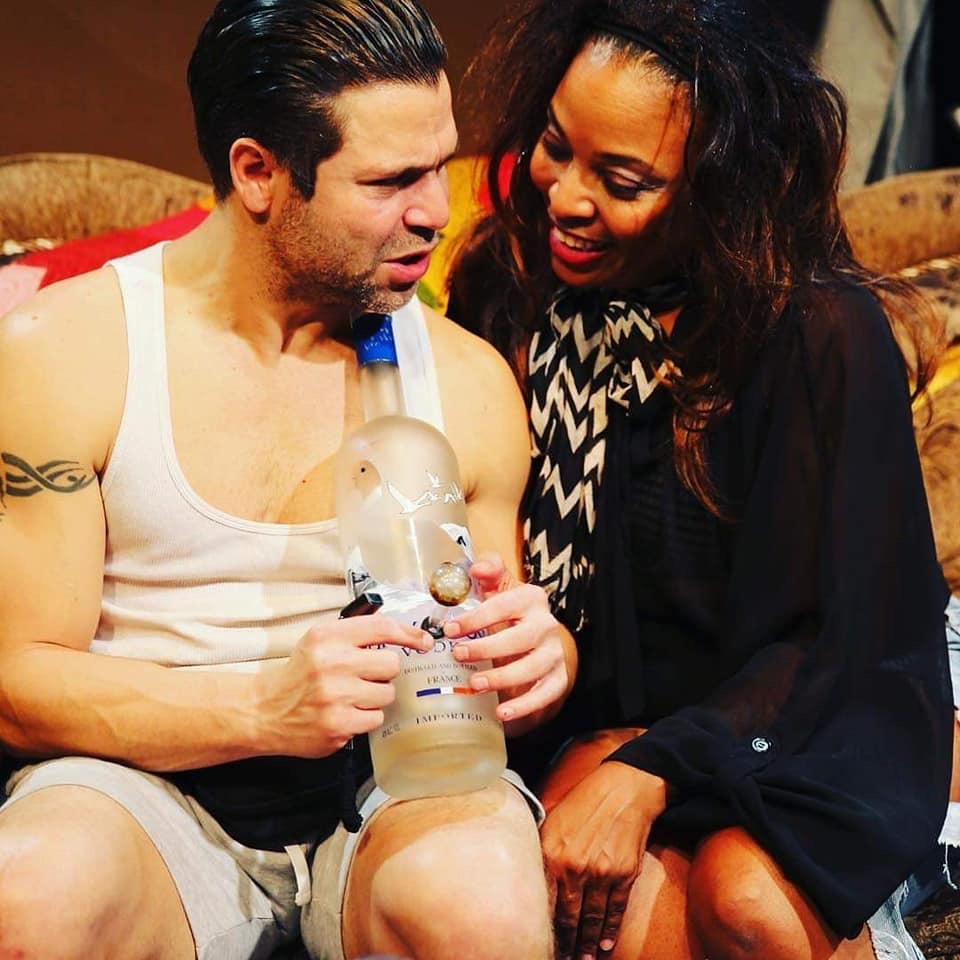 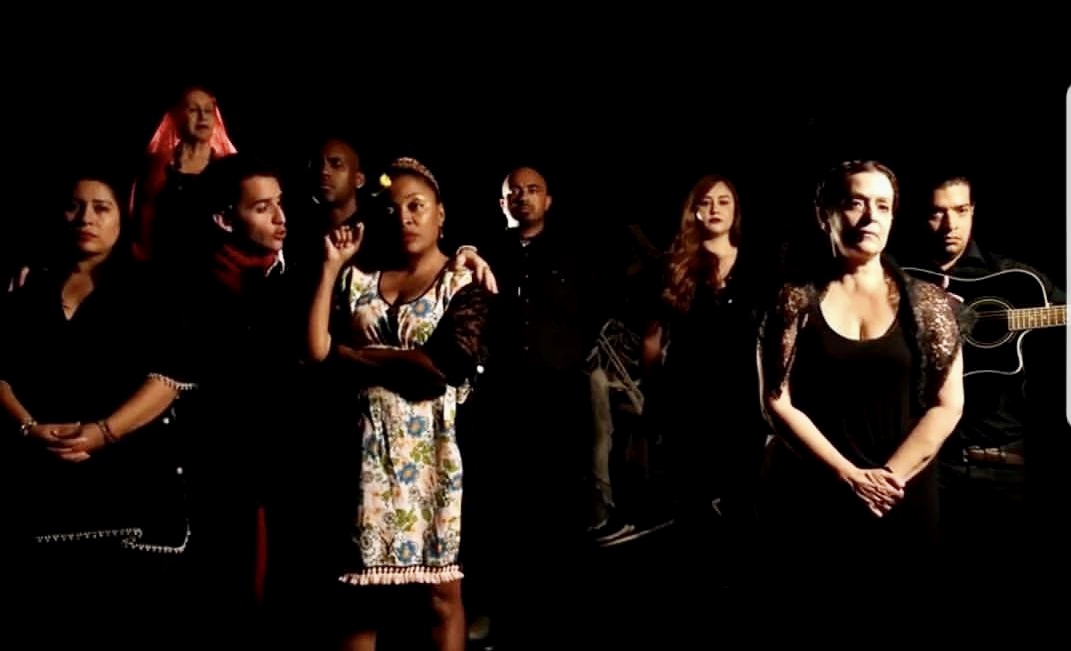 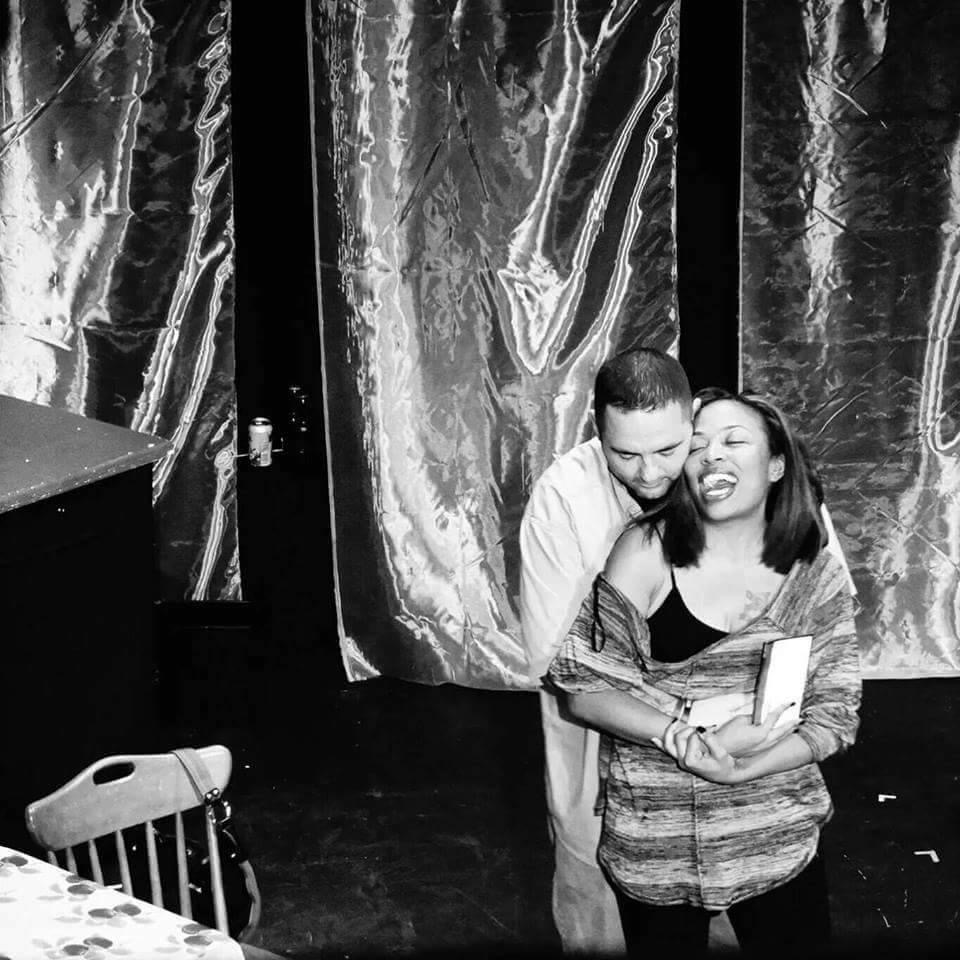 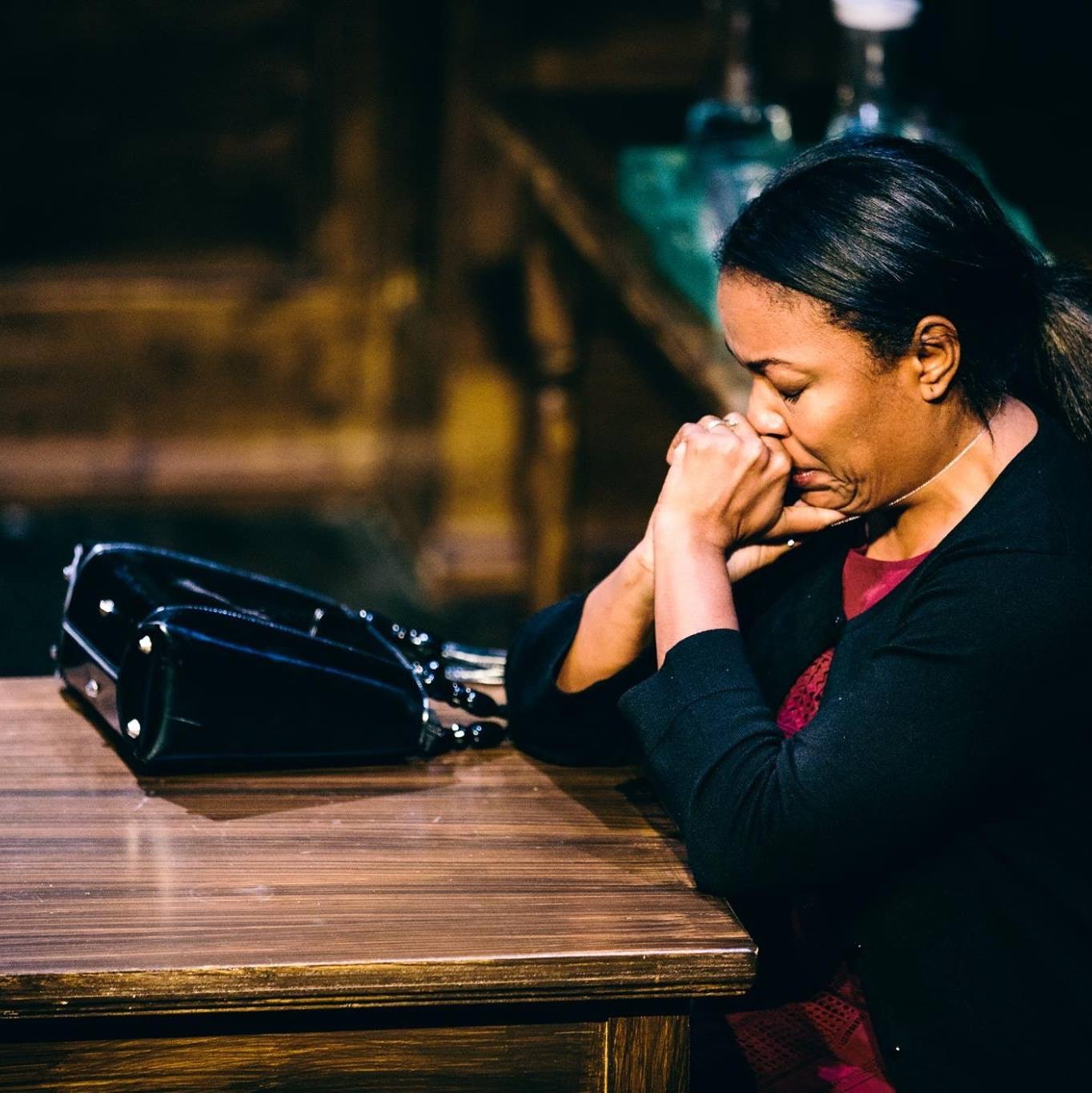 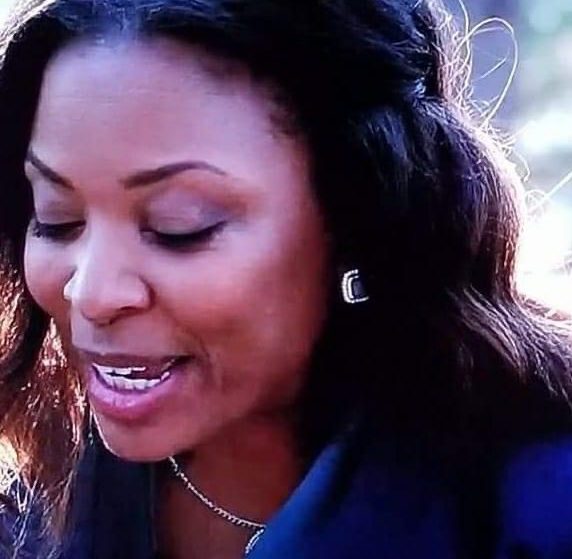 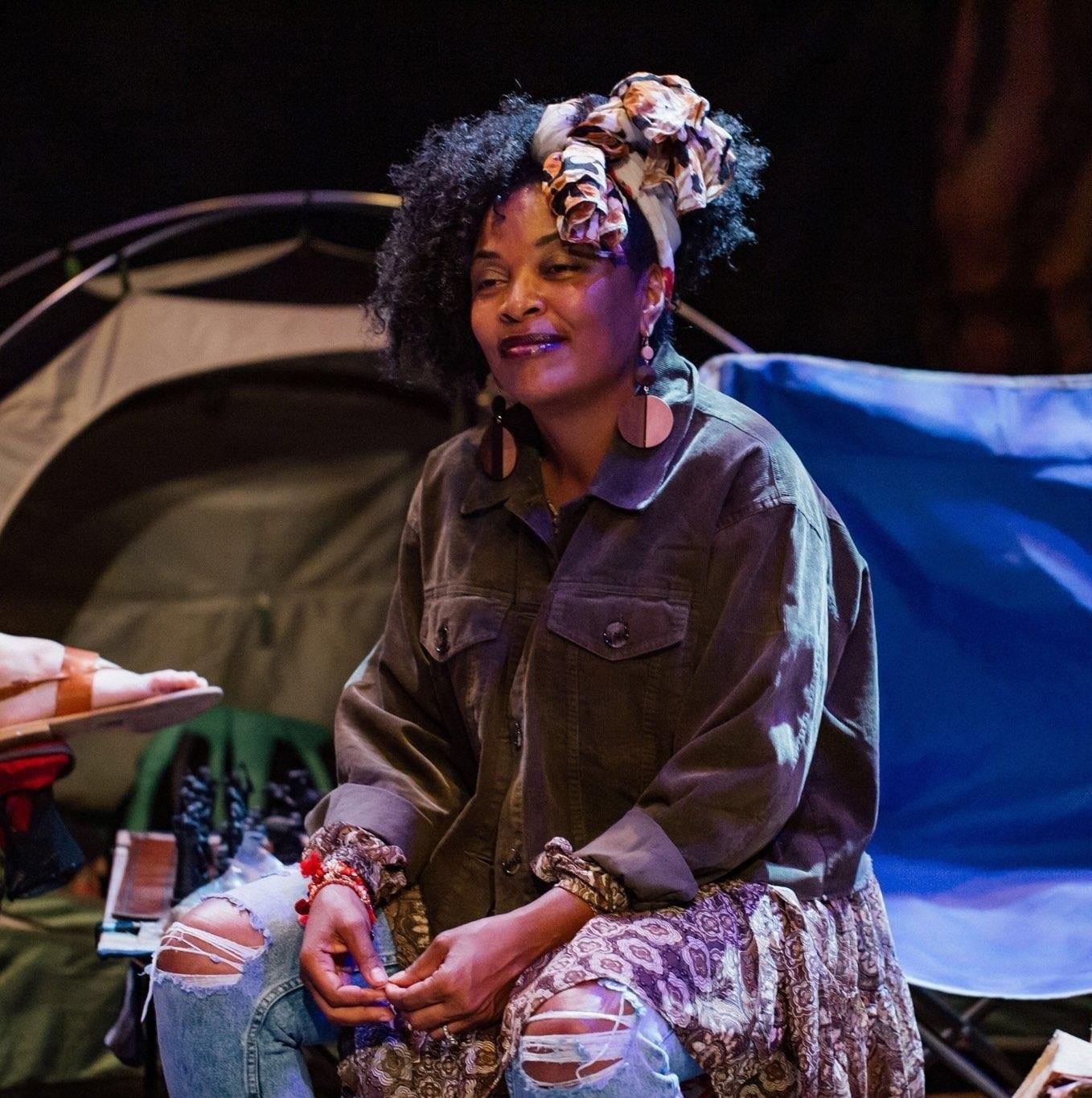 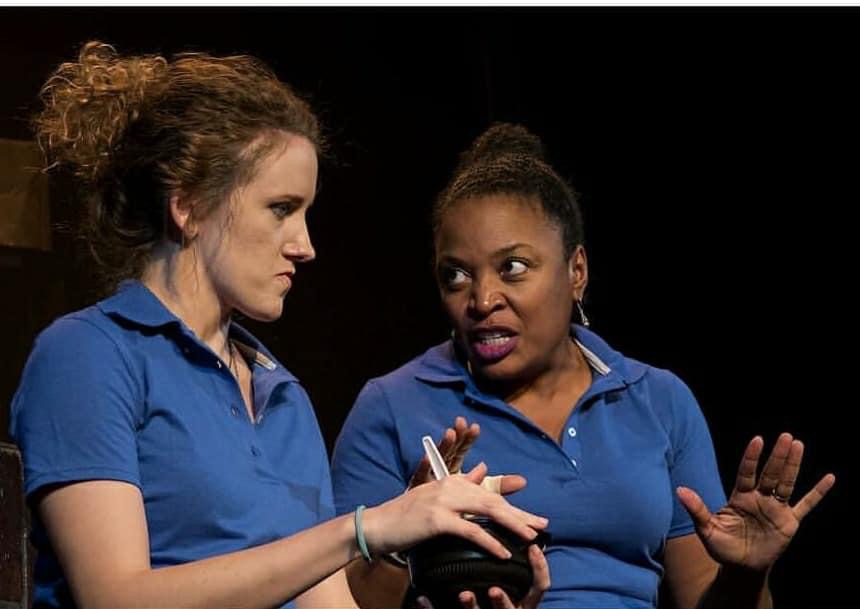 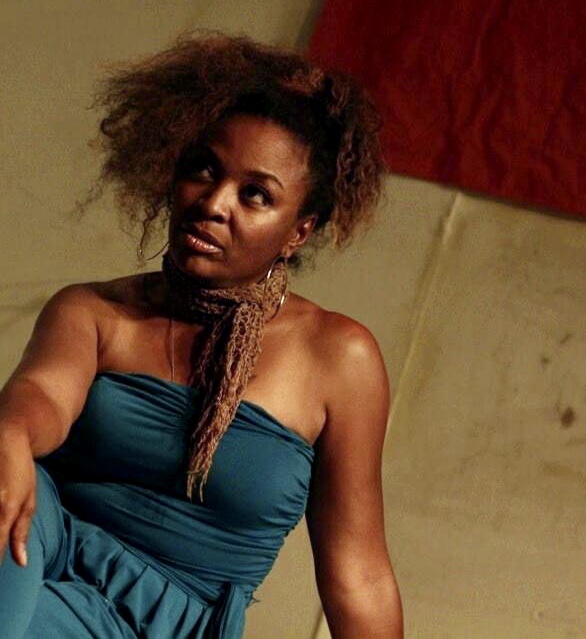