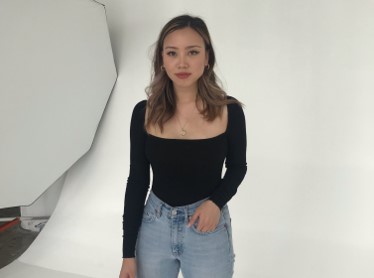 Today we’d like to introduce you to Giselle Melendres.

Giselle, let’s start with your story. We’d love to hear how you got started and how the journey has been so far.
Mad Sounds Magazine is an arts and culture publication that I started as a passion project in high school. The magazine initially featured my own creative work, but I became more and more interested in highlighting other young creatives who were passionate about the art they were creating online. As I continued working on the magazine, we started receiving opportunities to work with much larger photographers and new media talents, and eventually, we began doing our own cover shoots, working on higher production interviews and features, etc. The magazine cumulatively grew over 31 million impressions on our digital publishing site, Issuu.com, and we’re working on finishing our very last issue this month.

Has it been a smooth road?
It hasn’t always been a smooth road. On top of having to balance the publication with being a full-time college student, it can be difficult to manage an entire publication by yourself. We work with a variety of contributors, but working as the sole editor-in-chief of the magazine means that I am in charge of all creative decisions, communications with talent and managers, and the actual “building” and designing of the magazine itself on programs like Adobe InDesign. This was definitely a struggle I had to face for many years within the magazine because burn-out and balancing a busy schedule has always been a challenge in running such a large production.

So, as you know, we’re impressed with Mad Sounds Magazine – tell our readers more, for example, what you’re most proud of as a company and what sets you apart from others.
Mad Sounds Magazine is an arts and culture publication hosted digitally on Issuu.com and is available to order via print-on-demand. We specialize in showcasing new media talent and creators from around the globe, featuring photographers, stylists, actors, influencers, and more who are based in the creative industry. Our most popular covers have often featured popular YouTubers and influencers such as Meredith Foster, Devon Lee Carlson, Claudia Sulewski, and more. Personally, I’m most proud of the fact that myself and my contributors have created a magazine that acts as a space for raw and uncensored creative expression: I like that we showcase our talents in a very authentic, “real”, way–as they truly are. For most of our shoots, we encourage the talent to wear what they’re most comfortable in, sometimes even shoot using disposable cameras, and make the interview and photoshoot as real and genuine as possible. I think that our ability to connect in this way with both our talents and our readers is something that sets us apart as well.

Let’s touch on your thoughts about our city – what do you like the most and least?
I love the creativity of Los Angeles. I find that in LA, more so than other cities I’ve lived in, I can connect with a lot of people who think similarly and have similar passions in the creative industry. Most people are hustling towards something, and I think that it’s especially motivating and inspiring!

What I like least about the city is that there are also people who have pretty superficial agendas when it comes to finding success. I find that I’m not always the biggest fan of the social climbing, clout-chasing types of attitudes that you often see here, because I don’t think that building superficial connections can truly outweigh genuine talent, drive, and passion. 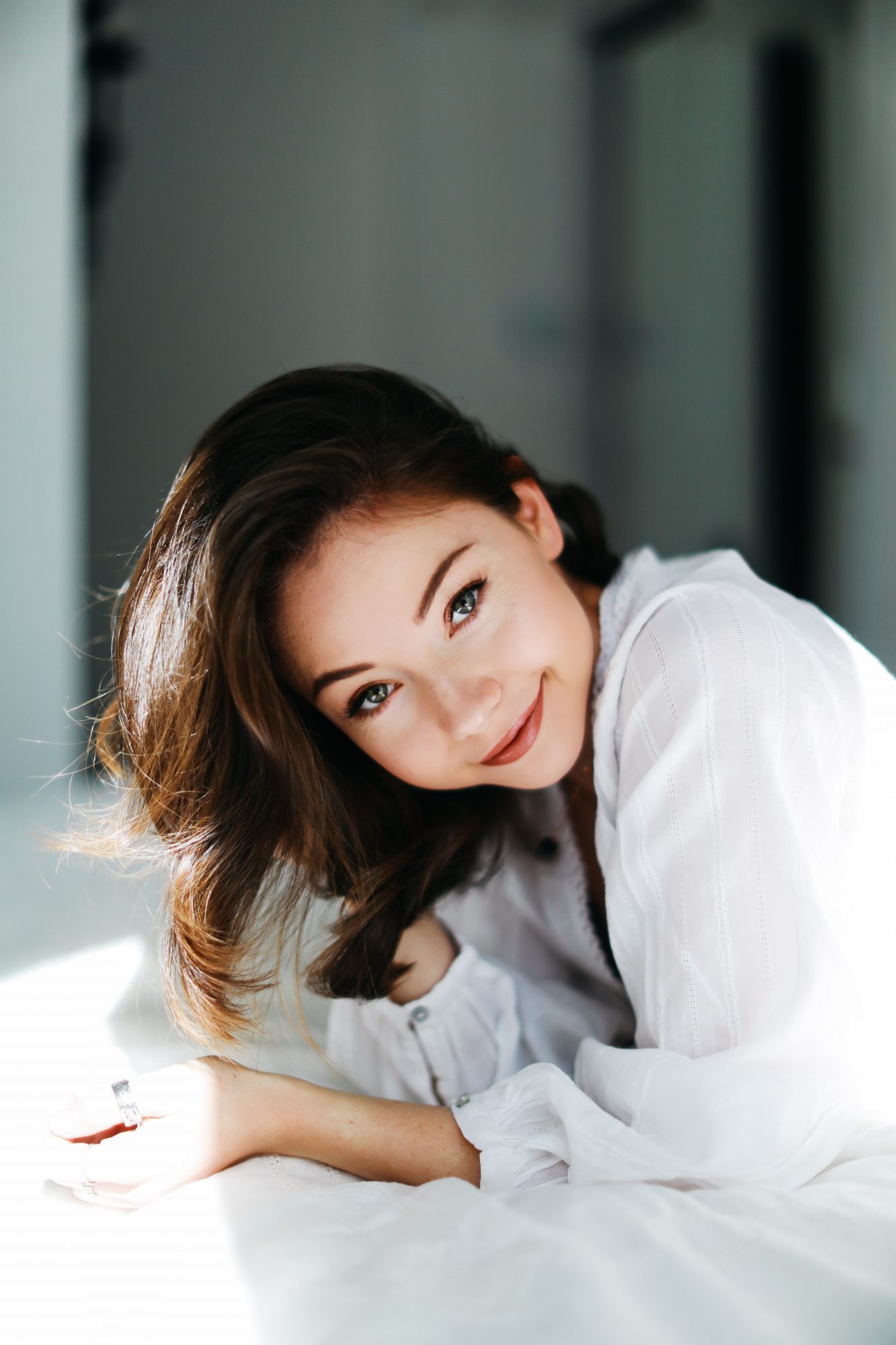 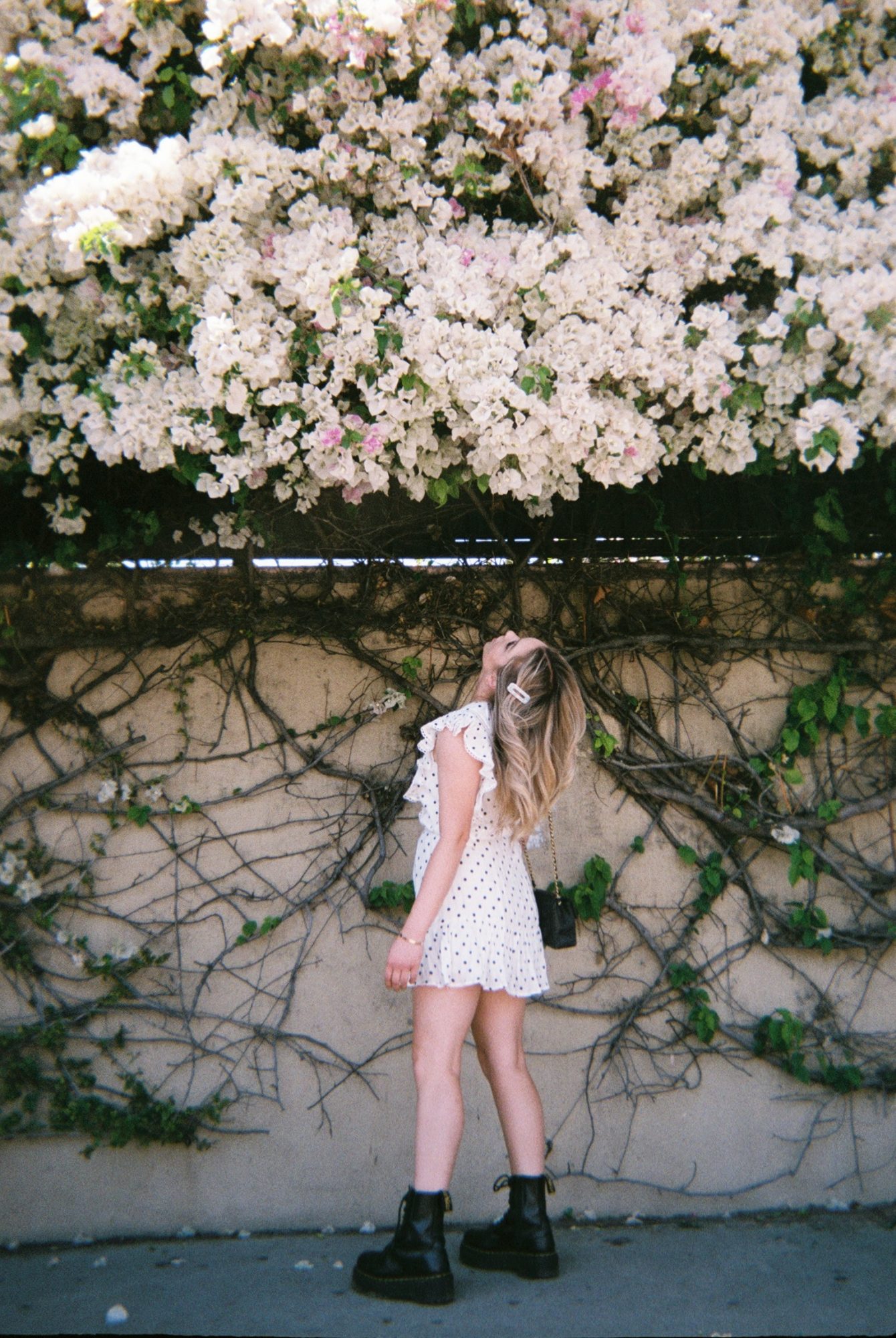 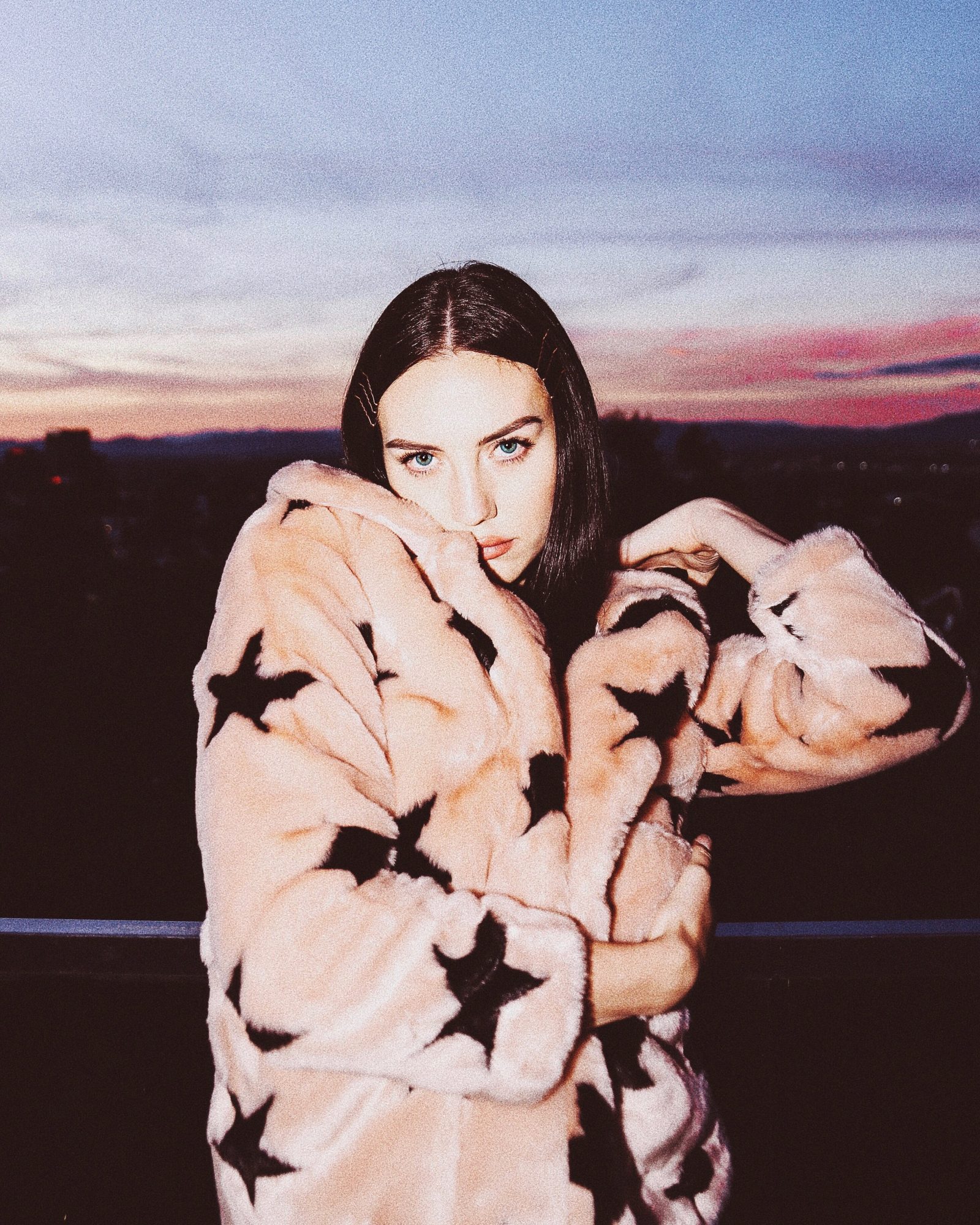 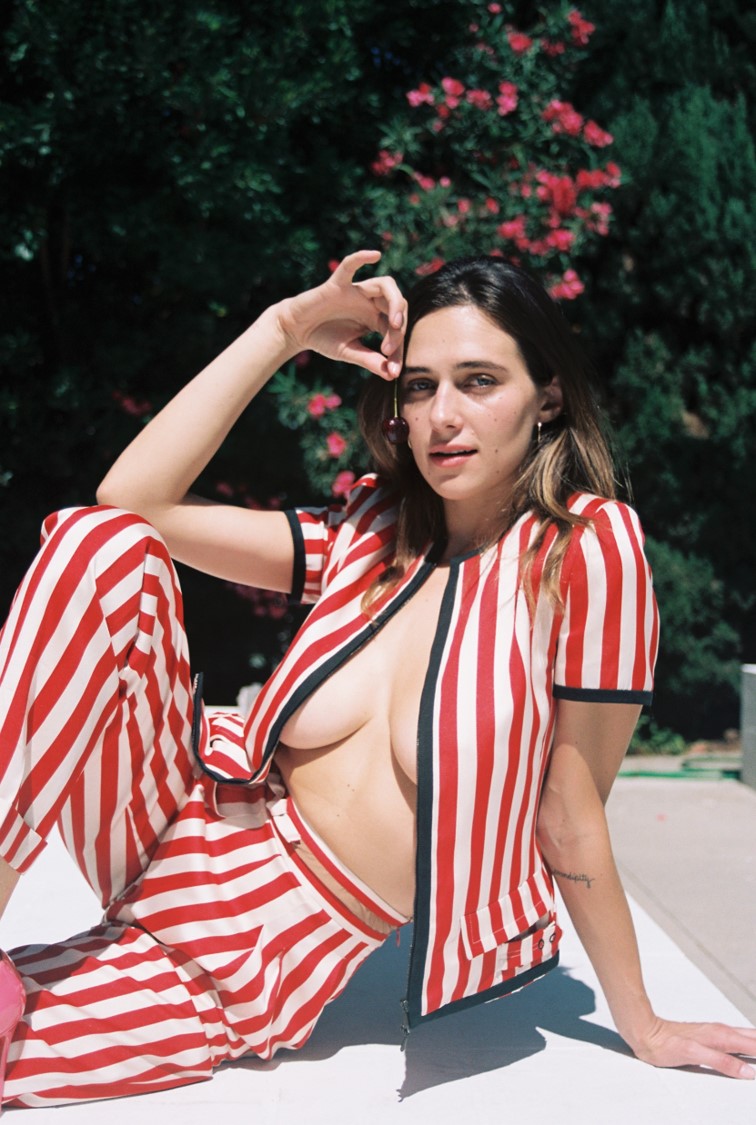 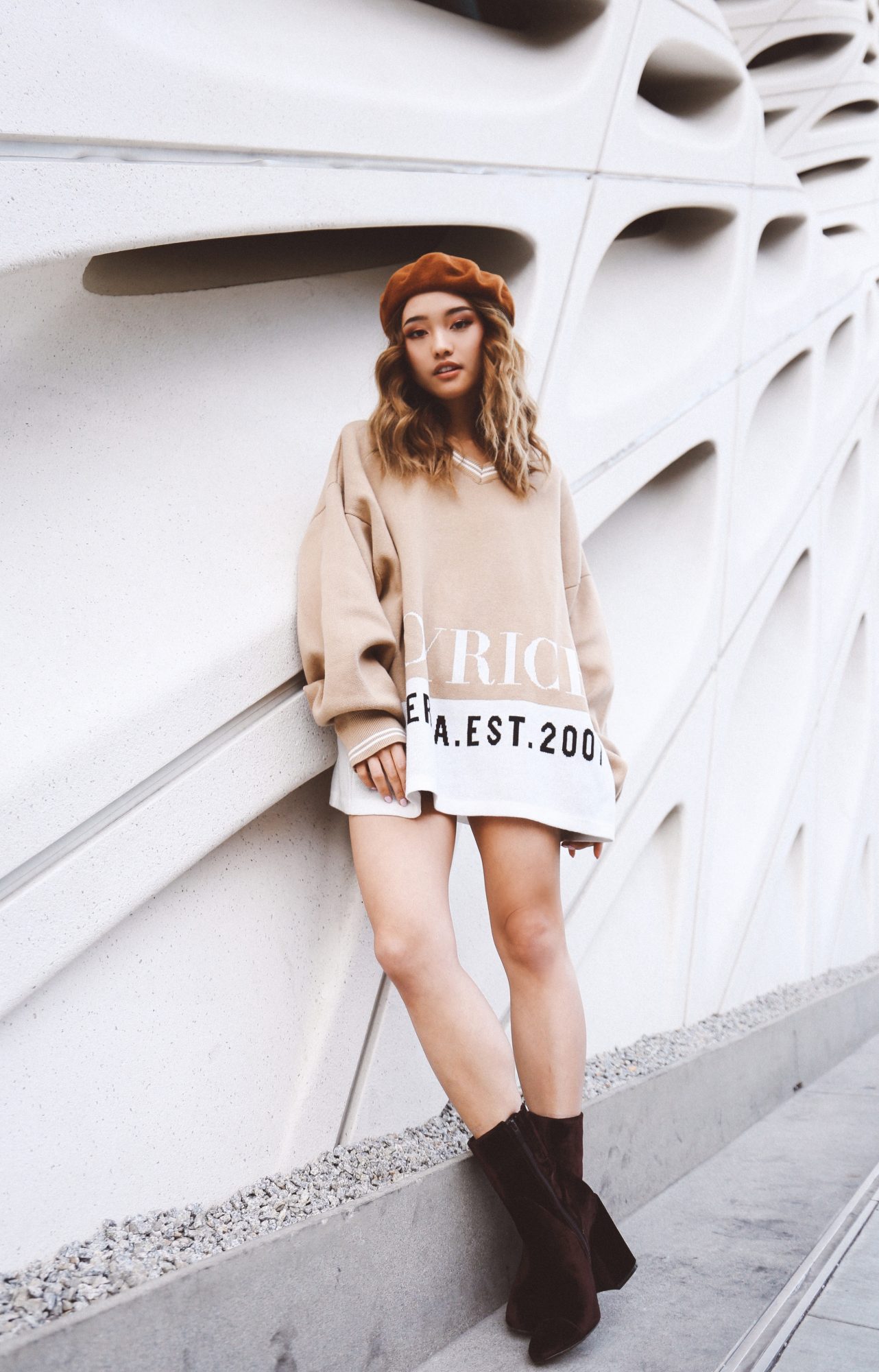 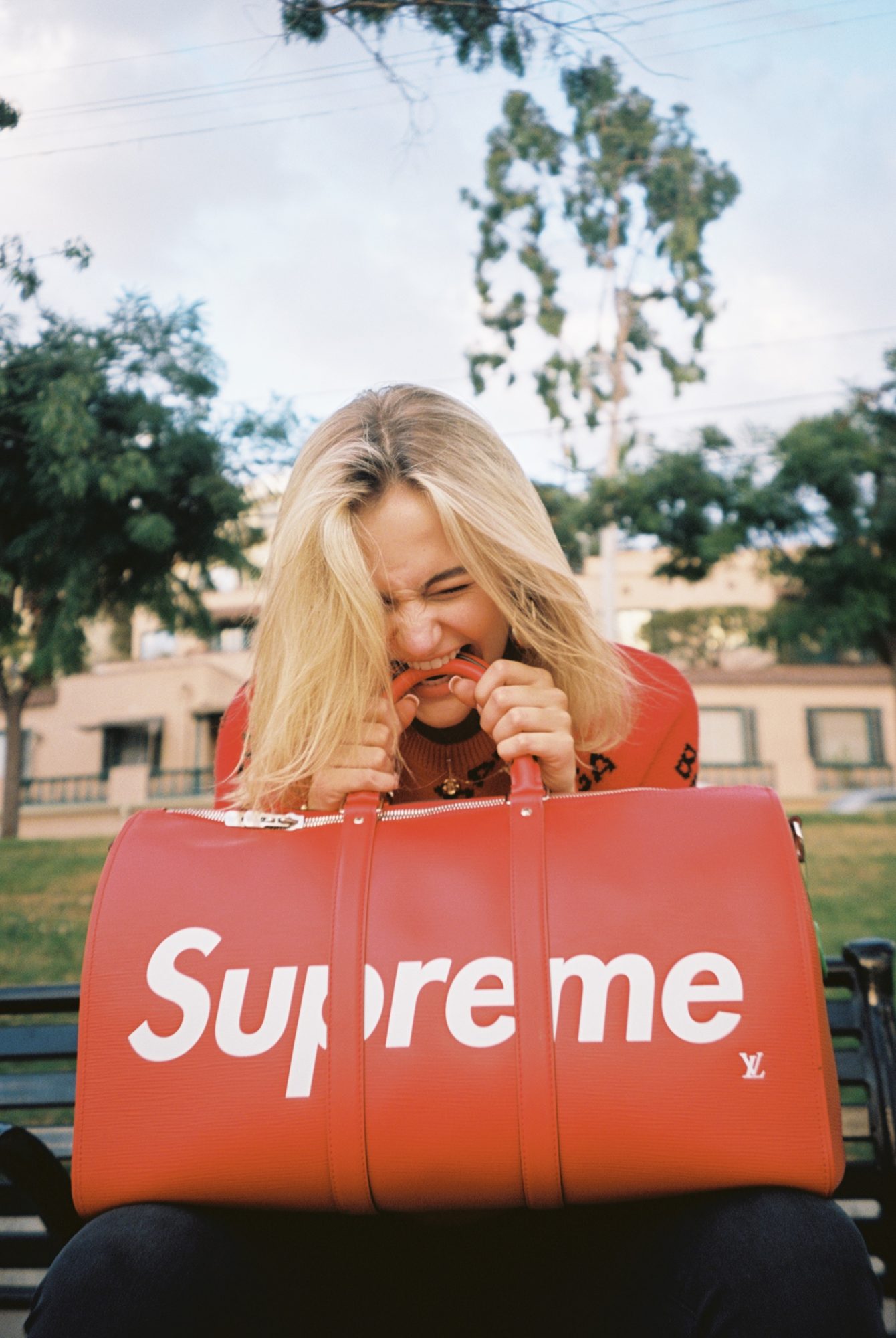