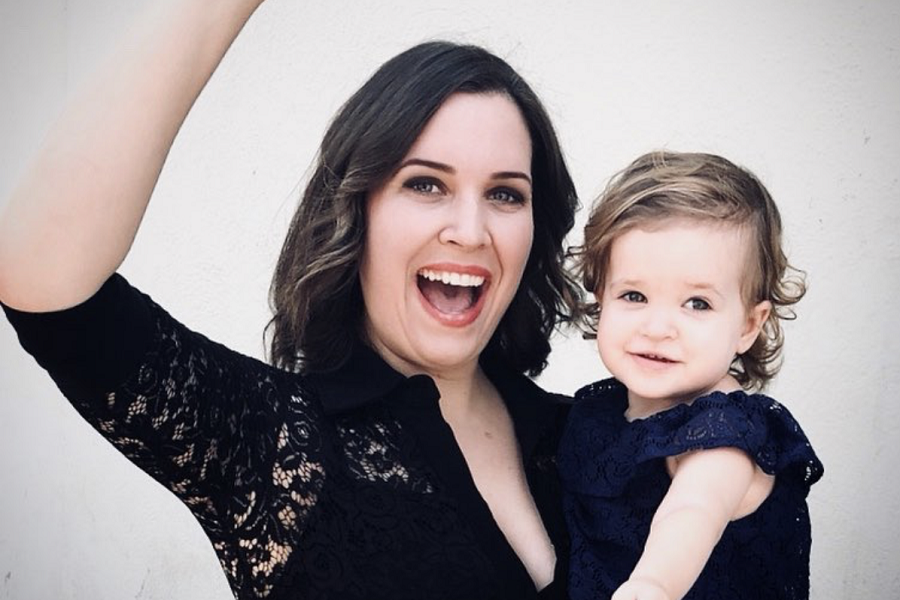 Today we’d like to introduce you to Giselle Marie Cruz.

Giselle Marie, can you briefly walk us through your story – how you started and how you got to where you are today.
I am primarily a Voice-over Actor. I say primarily because I also write, self-produced short films and web series, and I’m a mother of a toddler to boot. However, voice-overs are currently my bread and butter, and it keeps me alive in the ever climbing rental costs of Los Angeles. I think that means I’m doing something right! I fell into voice-overs a bit accidentally. I moved to Los Angeles to follow my dream of becoming a film actor in 2012.

Before that, I lived in Miami, FL where I was a Housing Specialist for the Section 8 Affordable Housing Program. I was doing the acting thing on the side, but my full-time job wasn’t allowing me to “spread my wings and fly” so to speak. Miami also had a limited amount of work for someone who wanted to book leading roles. So, after much deliberation, crying, fighting with my family, some therapy, and ending a committed but not necessarily healthy relationship, I put my foot down and just decided it was time to go and chase the dream. I had saved about $5K, which was hilariously not enough, took a bartending course, and drove across the country, shitting bricks the entire time.

As soon as I settled in, I hustled like my life depended on it. I did ALL kinds of jobs to pay for acting classes, bills, and the astonishingly-accumulating parking tickets. I walked dogs, did some house and babysitting, bartending, personal assistant, production assistant, helped an old lady with her Word documents, I did A LOT. It wasn’t easy either. It was an erratic and emotional year.

Coming from a large Cuban family and being always surrounded by them, I missed them terribly. I did my best to stay positive. I read self-help books, listened to inspiring podcasts about people who had made major changes in their own lives, and exercised a bunch. Most importantly, I made some amazing friends who helped me through it all.

Even though I had a wonderful friend that let me share her studio with her for pennies, I felt hard-pressed to succeed as quickly as possible. It was stressful, but it was also freeing. I was living my first real adventure on my terms. I met my partner, Tim Crowe, in 2012. He was on his own journey to become a Cinematographer. We collaborated on a Pilot I produced with some talented friends and a short film too. We fell madly in love. Obviously. It turns out, Tim was a super-skilled editor too, and we decided to merge our talents.

We started an online bartending course after I had read “The 4 Hour Work Week” by Tim Ferris. I started selling the lessons in an online marketplace called Fiverr.com. I did sell the lessons pretty consistently but what ended up happening was even more surprising. I began to get an influx of messages from buyers requesting I make videos for them! So, Tim and I started a new account; EasyMedia. I began offering spokesperson services and was soon inundated with orders. I couldn’t believe it. I was acting and making money doing it. Enough money to quit my bartending and side hustles. When I found out my little one was on the way, I paused my spokesperson gig and started my voice-over gig, and wouldn’t you know it? It took off as well.

Today, I’m still on Fiverr making my living doing what I love. The journey is far from over though. I just booked another short indie film. Tim and I started a web series called Toddler Chronicles that features our crazy stories with our daughter. I got my agent early this year, and I’m looking forward to the next pilot season! I’ve written a couple of feature films and (cough cough) fan fiction stories.

Life still has its ups and downs, and I know that no amount of success will ever take all of life’s problems away, but I have an amazing support system whom I would not have come this far without. The relationships I’ve developed here have been the cornerstone of all the progress I’ve made in my adventure, and I know they will continue to be the reason for any accomplishments that come my way in the future.

Great, so let’s dig a little deeper into the story – has it been an easy path overall and if not, what were the challenges you’ve had to overcome?
It was far from smooth sailing. I faced a massive amount of resistance before leaving Miami. I was born and raised there. The culture there is so very different from anywhere else.

Like a good Hispanic family would, they sheltered me a lot, and I honestly felt like a piece of my soul was ripped out the morning I got in my car and drove away from the only home I ever knew. They were not supportive about my career choice or my decision to leave. I quit my job when people were still losing their livelihoods because of the recession. They were scared for me. I was scared for me too.

As I mentioned, I had to light a fire under my butt every day to stay afloat in L.A. Working those odd jobs was a bit unsettling because I never knew when the next gig was going to come. I was always searching for work. It was unnerving, to put it mildly.

Alright – so let’s talk business. Tell us about EasyMedia  – what should we know?
On Fiverr, Tim and I offer a variety of services such as spokesperson, editing, and voice-over work. I’m proud of all of it, but my favorite kind of work is voice-over… because I get to be in my homebody clothes or no clothes at all! Haha!

Seriously though, we do great work together, and we earned our Top Rated Seller badge very quickly because we take pride in the quality of our work and our customer service.

Our buyers love us. We have repeat customers that we’ve worked with for over four years now. Don’t take my word for it, look at our plethora of 5-star reviews!

Is there a characteristic or quality that you feel is essential to success?
Success often doesn’t come quickly, and it usually doesn’t happen in the way that you hoped it would. So, I would say that resiliency and gratitude are the characteristics that are most important in one’s journey toward success. Stay resilient during the tough times and be grateful for the awesome stuff you’ve already accomplished! 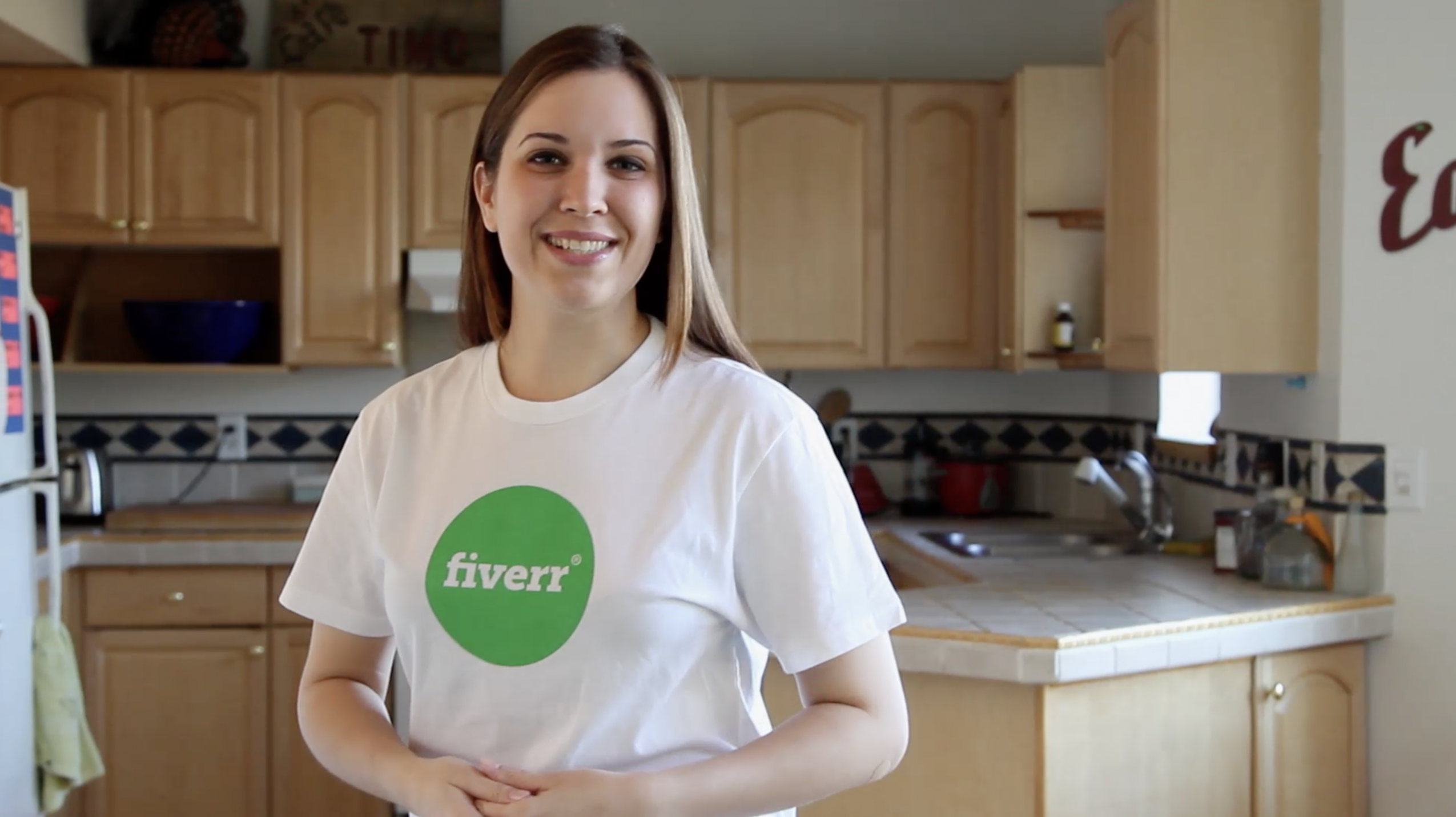 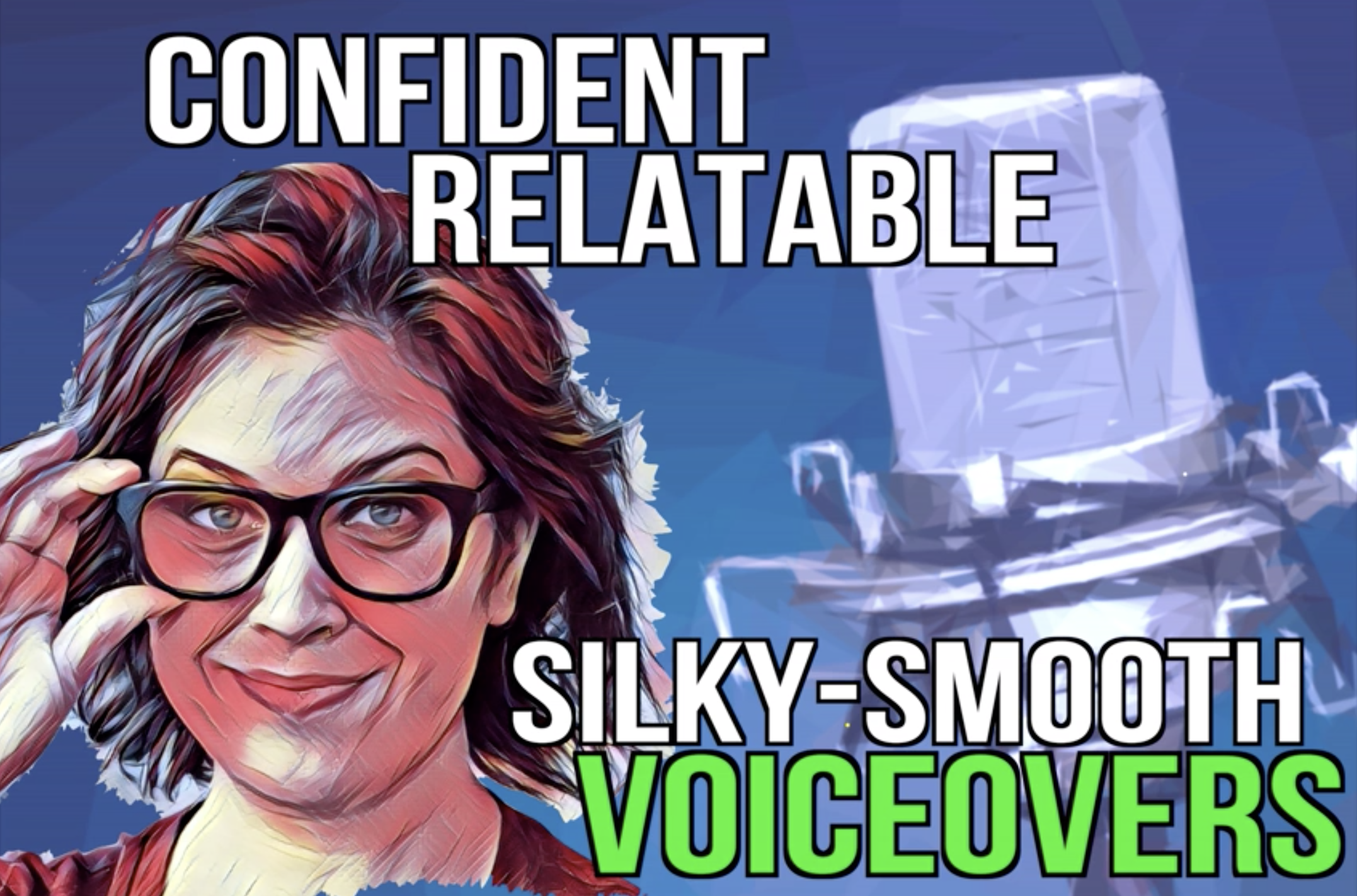 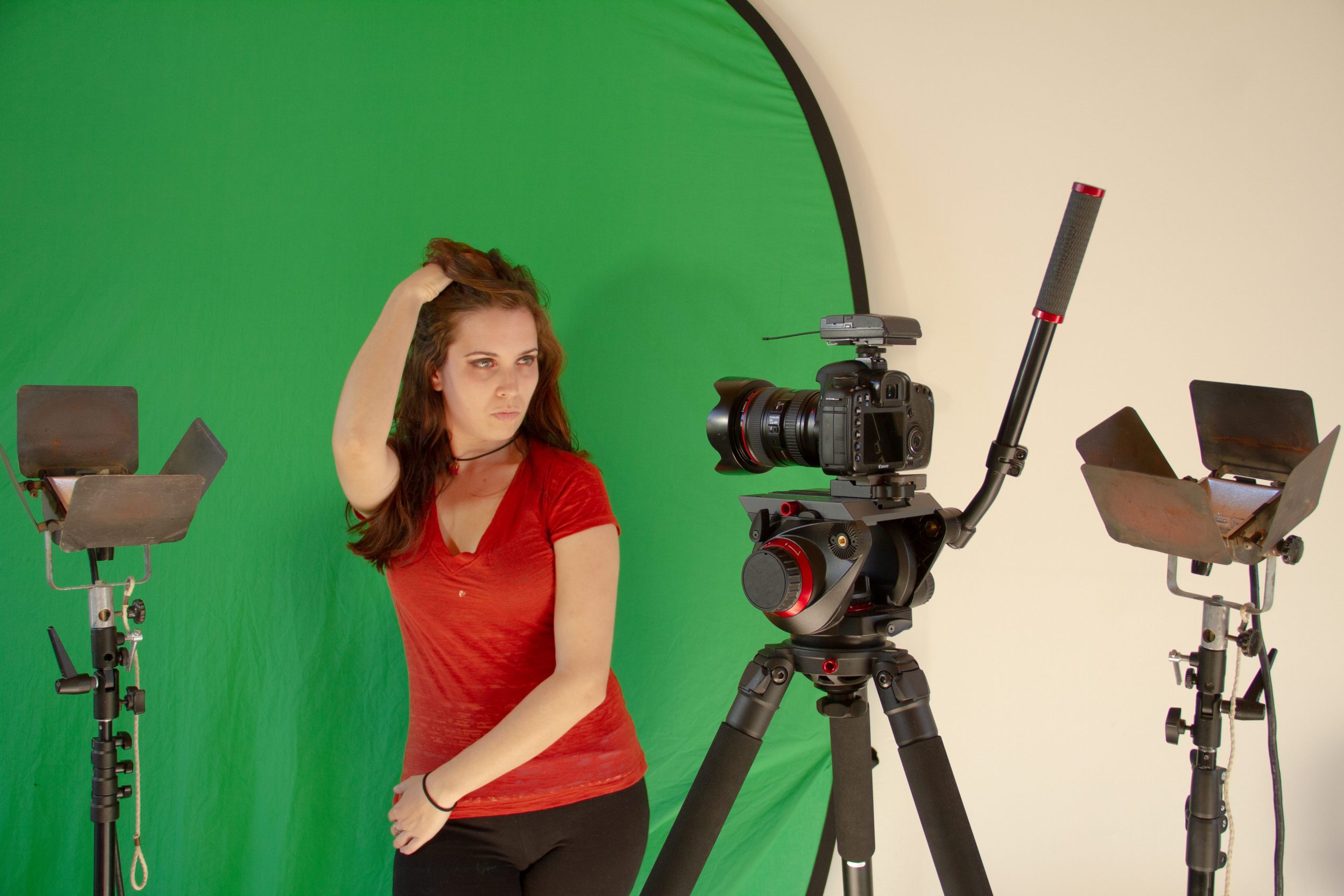 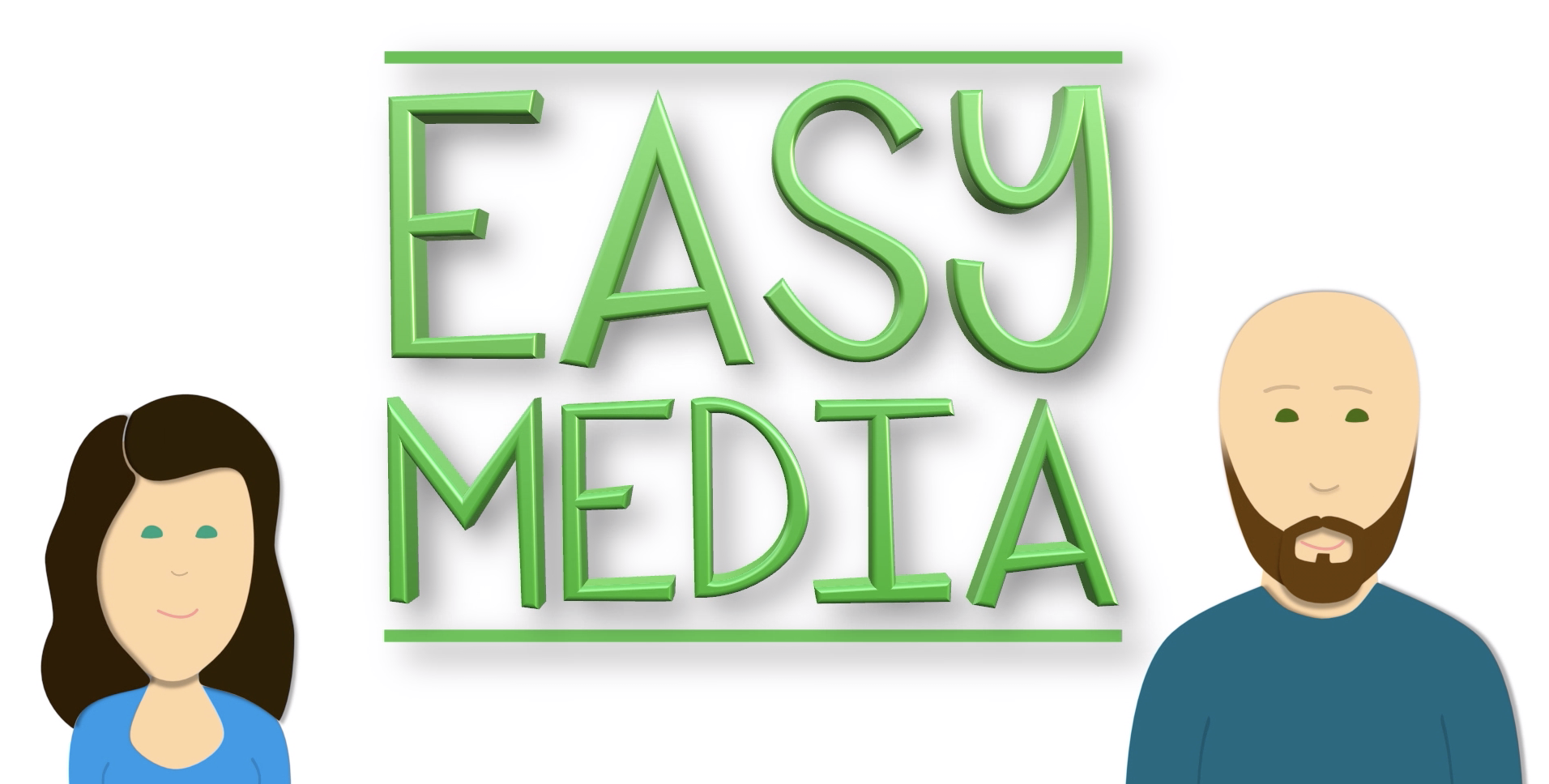 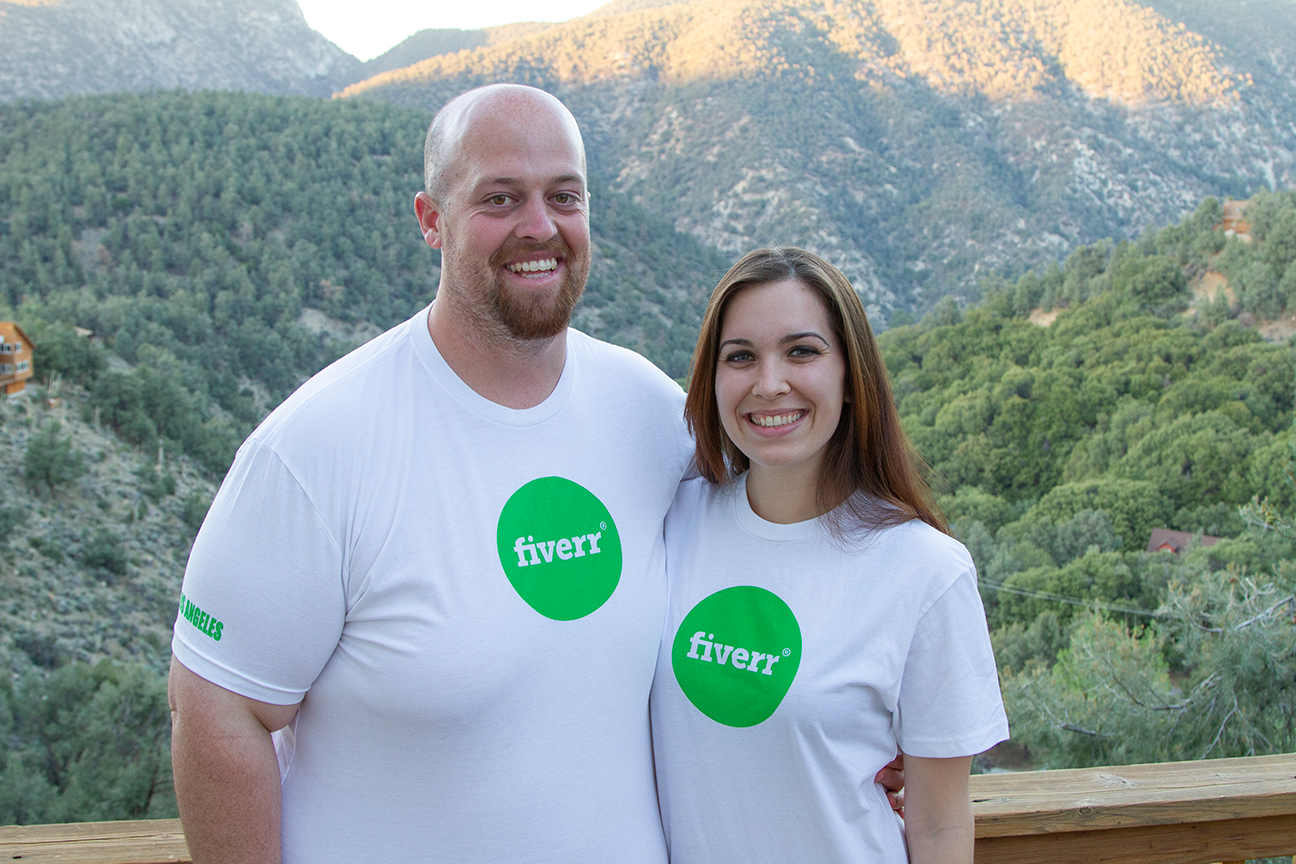 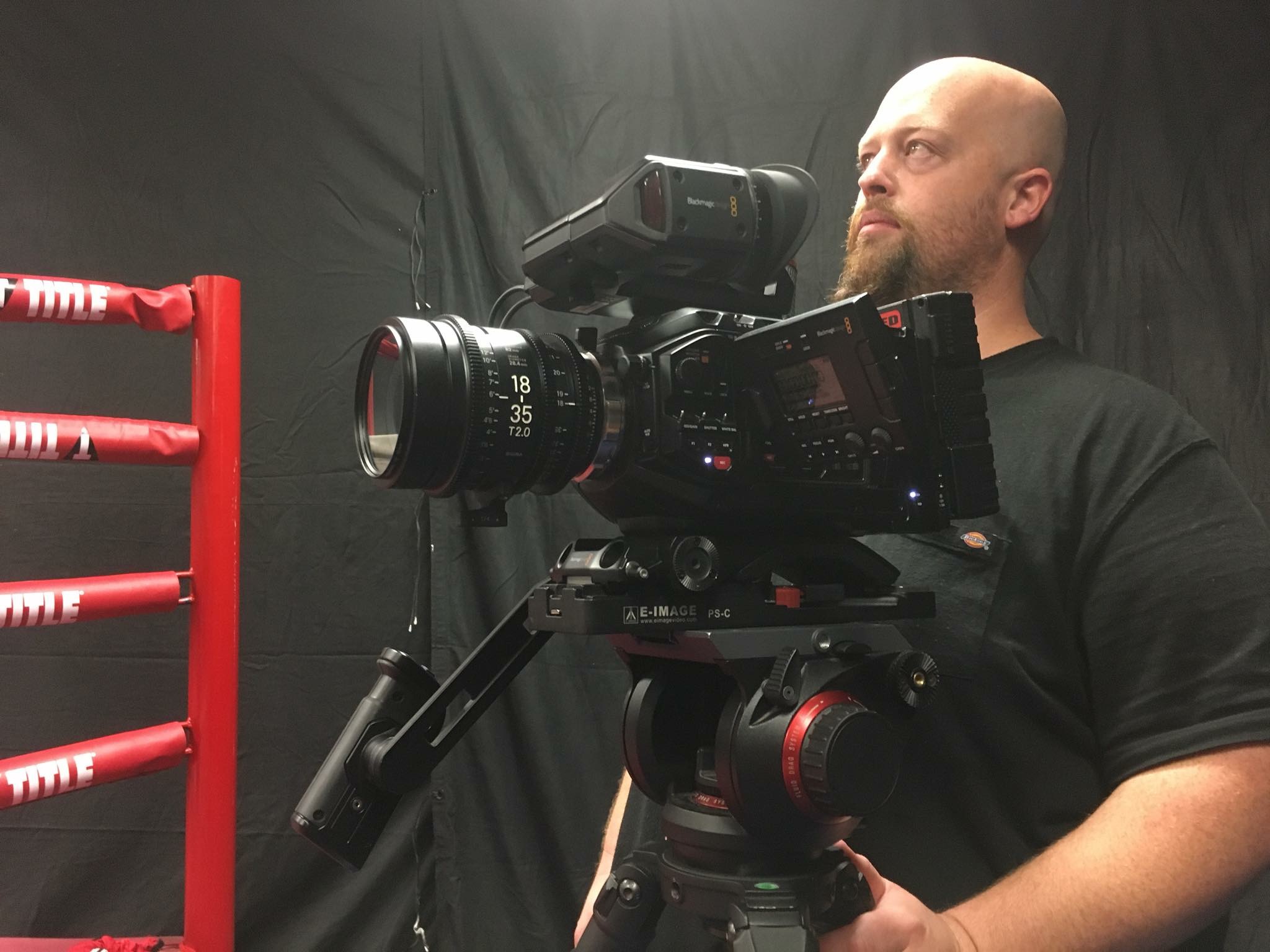 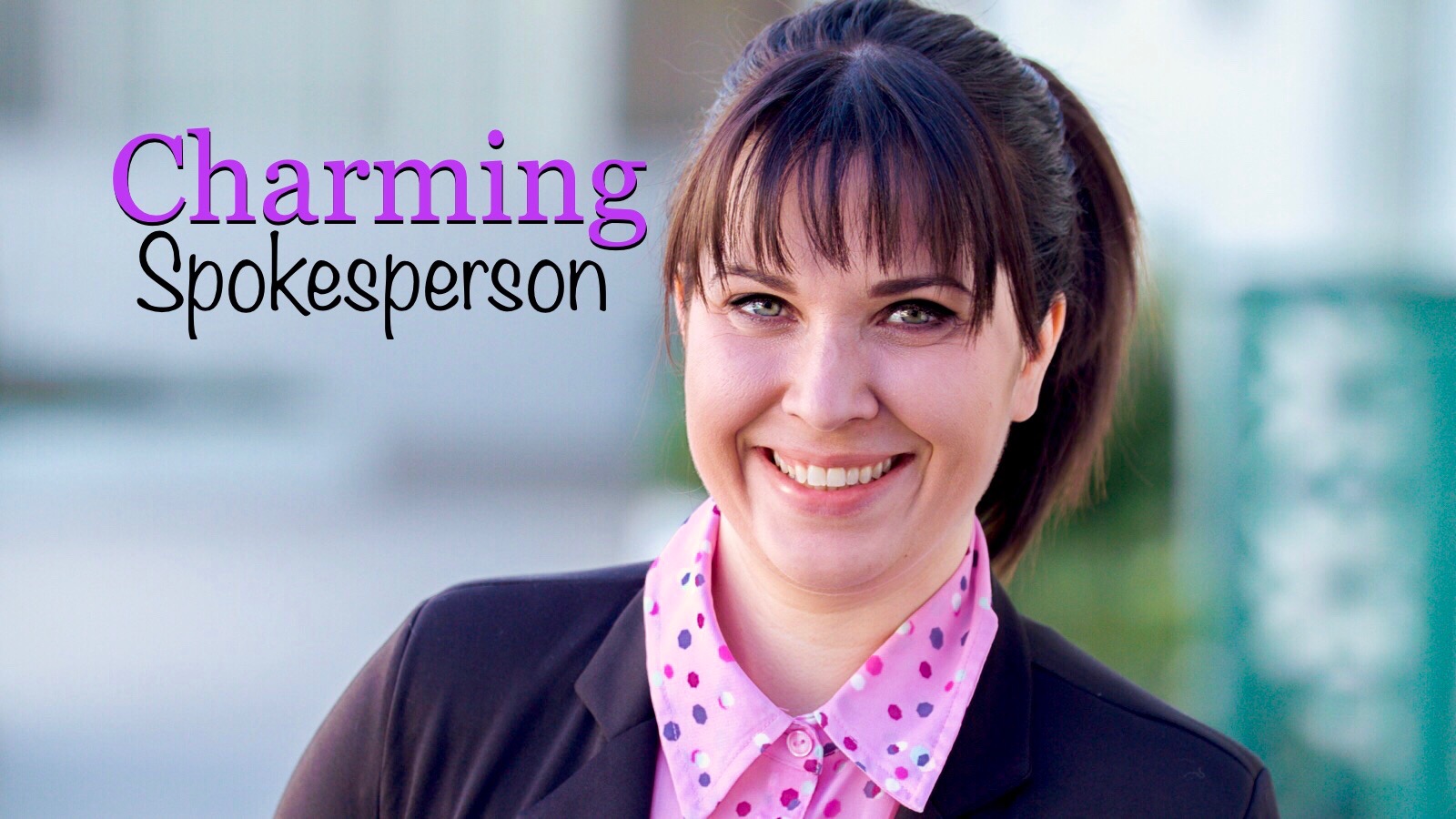 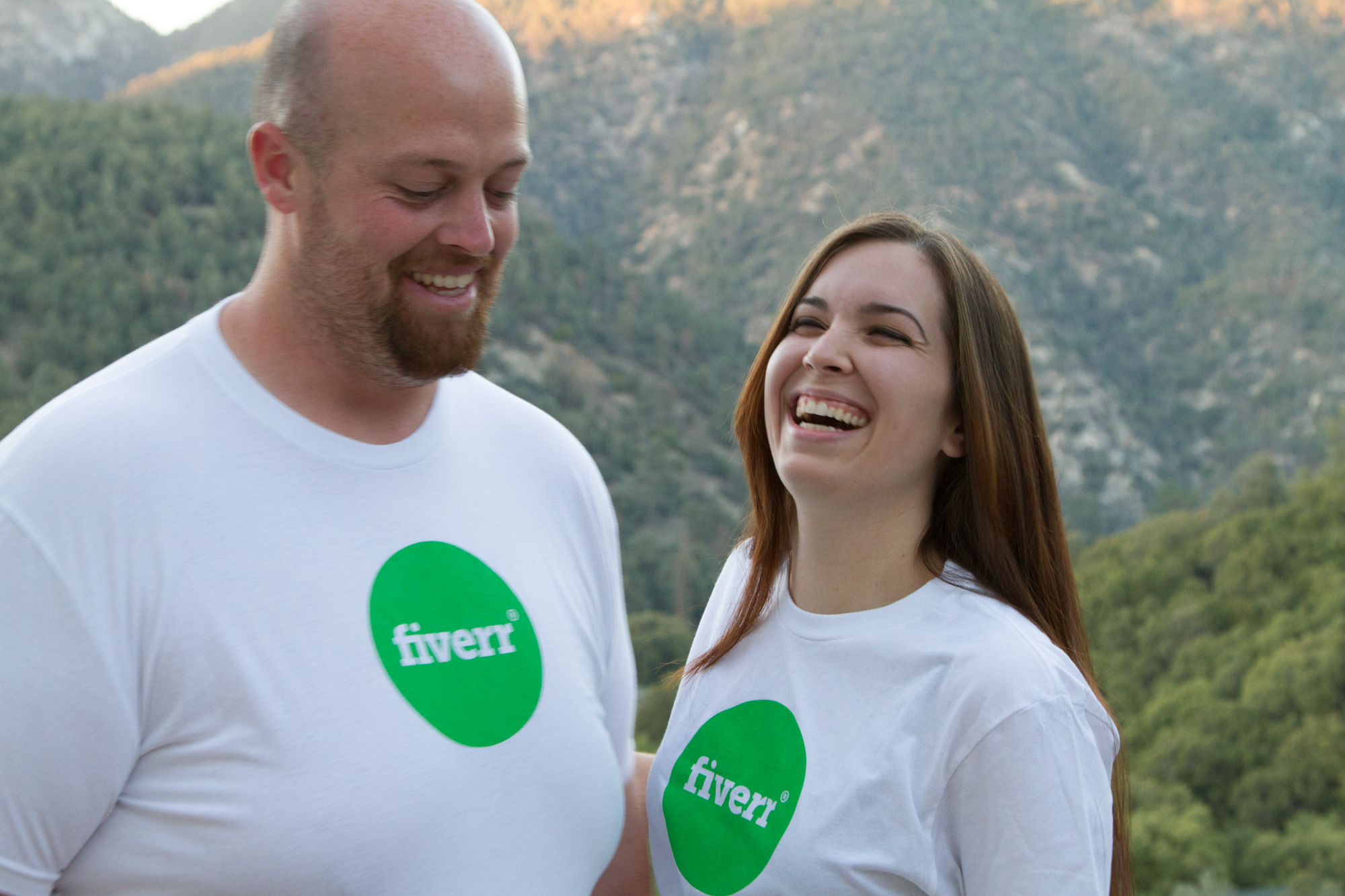