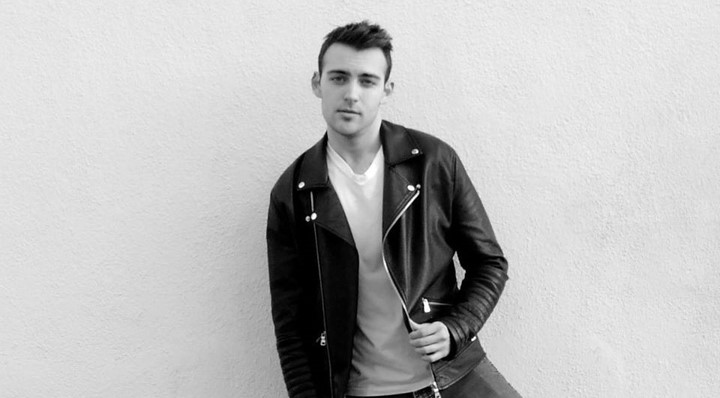 Today we’d like to introduce you to Giovanni Gioia.

Giovanni, before we jump into specific questions, why don’t you give us some details about you and your story.
I’ve loved dance music since I was a kid, and I grew up listening to various forms of it. It wasn’t really until I started listening to the genre of Trance, though, that I really felt a deep connection to what I was listening to. I started searching out a lot of sets from different artists and found how many different styles there are within this one umbrella of “Trance”. I was captivated by the feeling this music gave me and I thought if I could make music and give that same feeling to other people, that would be the most fulfilling thing I could do with my life.

Fast forward a little bit, and I took the dive into music production. It took me a long time to learn the ins and outs of what it takes to get a professional sound. I struggled for a while but was determined to get to where I wanted to be. I decided to take lessons over skype from a UK based producer named Allan Morrow. I worked with him generally once or twice per month for almost two years. I also took a few lessons from Liam Wilson, Steve Allen, and ReOrder. Collectively, this was a four-year journey to get me to a professional sound.

Even then I was still unsure of my abilities. In Liam’s words, all I needed was to believe in myself and gain the confidence to complete something; if I didn’t, I’d never make it anywhere. He was right, and I took his advice by sending a track to his label, MASS, which he co-owns with another amazing producer named Corin Bayley. They loved the track and signed it to their label! This was the main turning point for me. This debut record of mine, charted in the top 10 tracks of its genre on Beatport when it was released. That really boosted my confidence and since then, I’ve signed three tracks with MASS, two with Titan Audio, one with Grotesque, and have received incredible support from many of the biggest names in the scene.

Overall, has it been relatively smooth? If not, what were some of the struggles along the way?
I’m a perfectionist when it comes to making music, so if my track isn’t sounding as professional as those of the highest standard in the industry, I’m probably not going to send it out. This has resulted in high-quality releases, but also a lot of moments of feeling defeated and like I’ll never make it to where I want to be… especially when I was starting out.

The amount of tracks I’ve set aside and never gone back to is probably upwards of 100 in the past two years alone, and I have struggled to finish tracks at all because of this. I used to freak out at the thought of not having more releases, but I’ve realized that quality FAR outweighs quantity, and that has really motivated me to focus more on individual records, producing the best results possible, instead of trying to have a track out every couple of months.

Sequence Six — What should we know? What do you guys do best? What sets you apart from the competition?
What I do on a day to day basis is sit in a studio and make music. I mostly focus on making my own tracks, but I also work with other artists in an audio engineering capacity, helping them get the best results out of their music, as well as co-write and ghost produce various forms of dance music with/for those who require more help.

The tracks I release as Sequence Six all fall into the genre of Trance. I specialize in Uplifting Trance, Tech Trance, and Psytrance, however, I try not to think of my own tracks as being confined into any of those categories as I take a lot of inspiration from the sounds used in Synthwave, Pop, Techno, and other genres as well.

When working with clients in a 1 on 1 capacity, I focus on teaching writing and arrangement, sound choice, layering, processing, and any other techniques the client may be struggling to perfect when making dance music. I also show clients how I make my own tracks if requested. We can do this in person or over skype.

When it comes to co-writing, it’s much more variable and depends 100% on how much help the client needs and in what department. For ghost production, I specialize in making all types of Trance, Techno, Tech House, House, and Synthwave.

I also do more basic engineering jobs such as mastering for any genres, as well as mixdowns, and audio cleanup for music and interviews. I think what sets me apart from others, and what I am most proud of is my ability to take inspiration from life itself tell a personal and meaningful story through music.

So, what’s next? Any big plans?
I have a lot in the pipeline that I am really excited about! My upcoming solo release, “Her” which has been the biggest track in my sets for over a year, will be released on the Netherlands based Grotesque Music label this spring. Me and Corin Bayley, co-owner of MASS, have finished up a massive collaboration with a heartwarming melody that perfectly captures the essence of Trance. I’m also working on my first ever vocal record with singer/songwriter That Girl from South Africa. She has such a gorgeous voice and I am so excited to have her a board for a record. I am sitting on a handful of solo tracks as well that will be released in due time.

On the performance side of things, I am currently in talks with promoters in the UK to hopefully get a few shows there over the summer. I’ve also been in discussion about playing in Australia and Mexico as well as having a confirmed gig in LA that I can’t announce just yet. 😉 Keep your eyes peeled on my socials for the info.

Other than that, I plan to keep growing my own musical career as well as help clients grow theirs through improving their skills as a music maker. So if you’re interested feel free to send me a message. 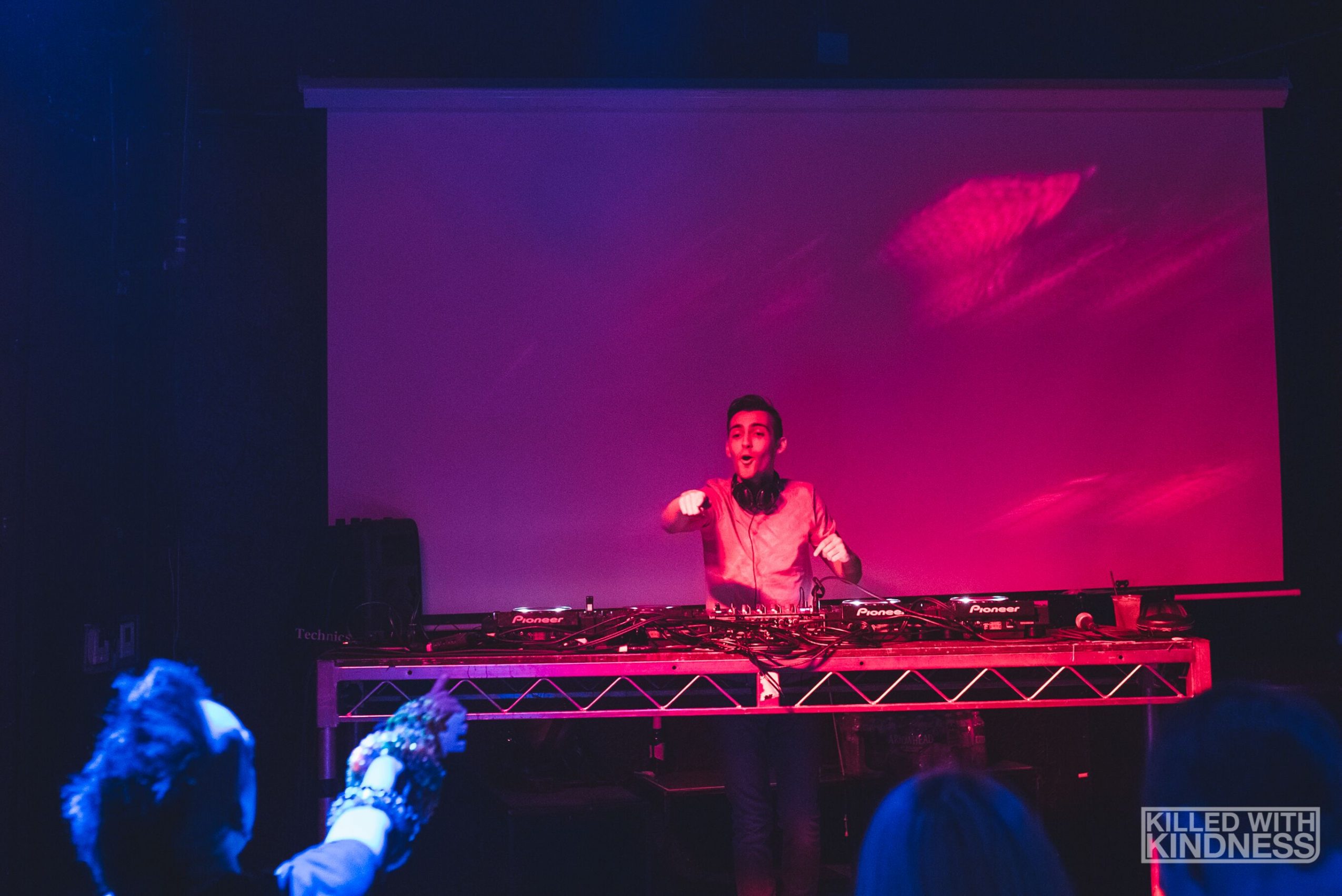 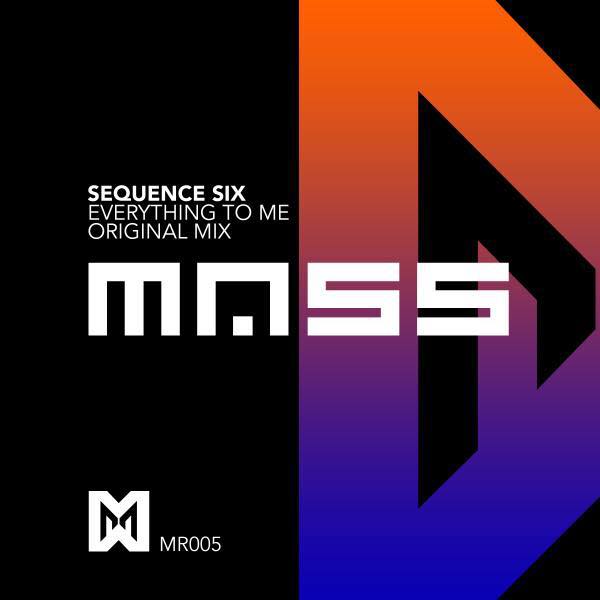 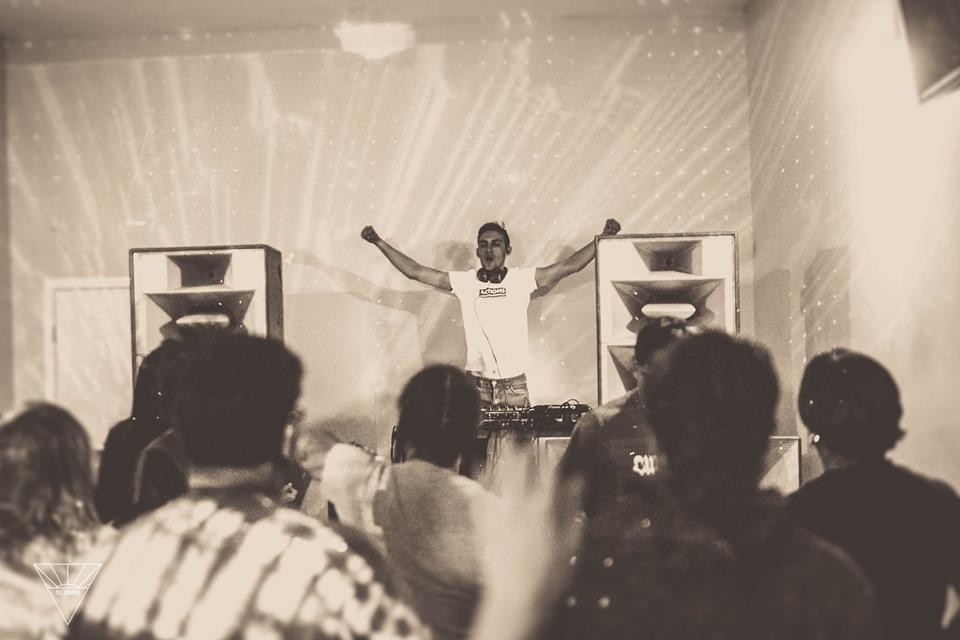 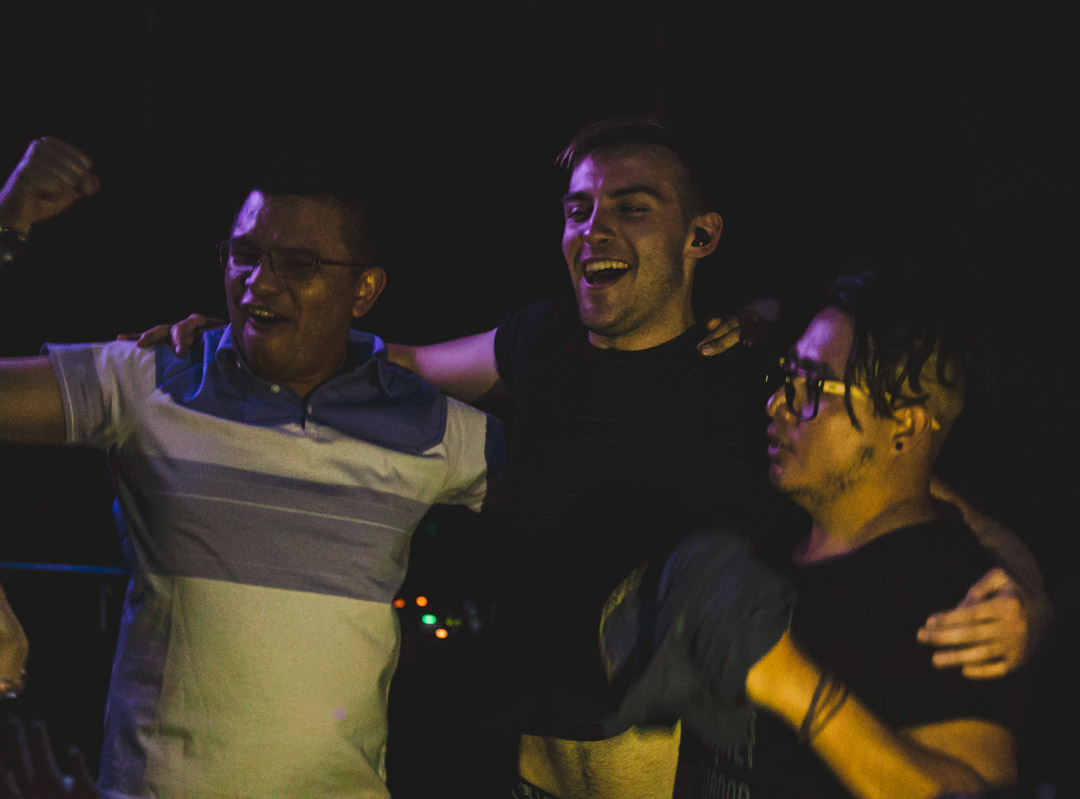 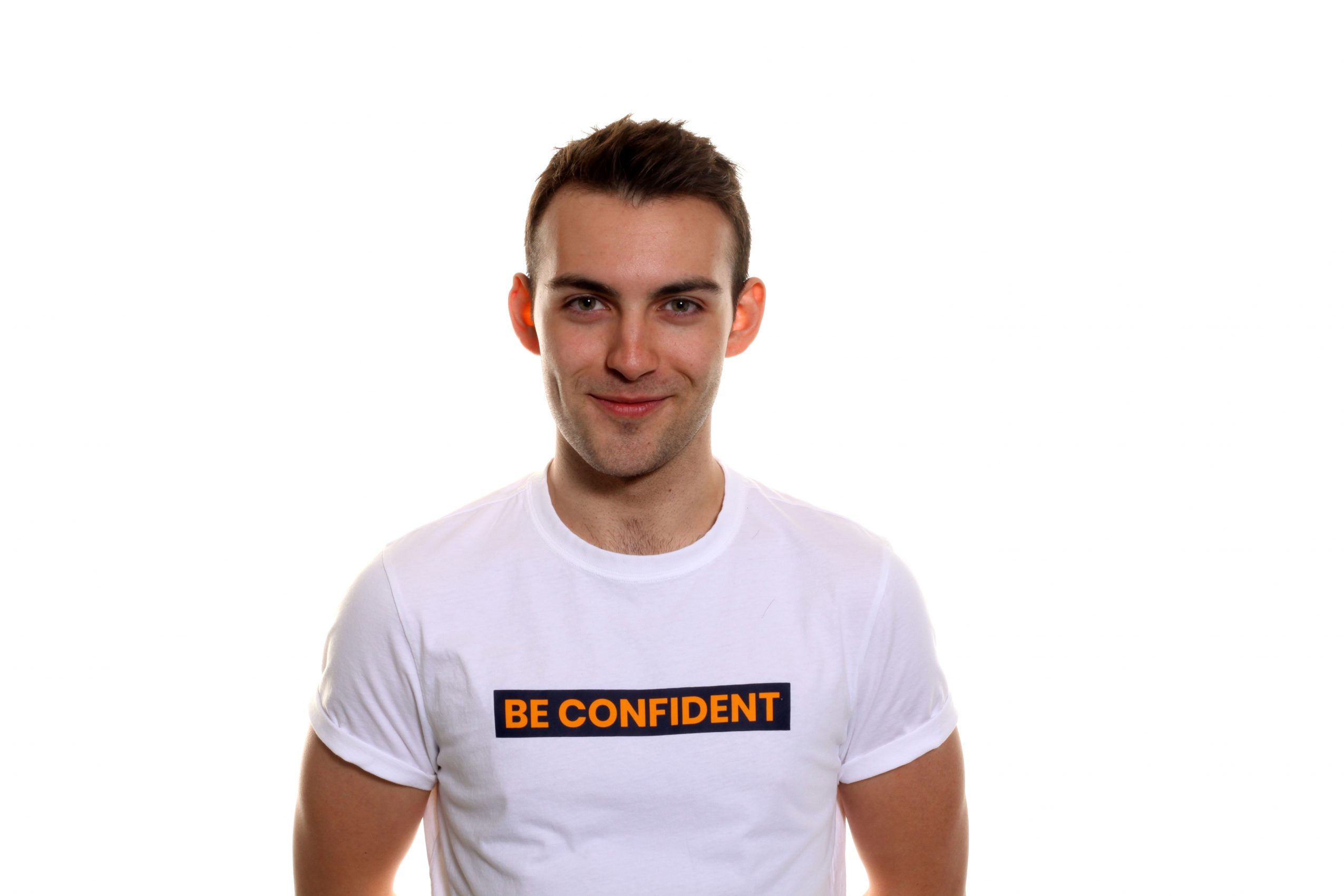 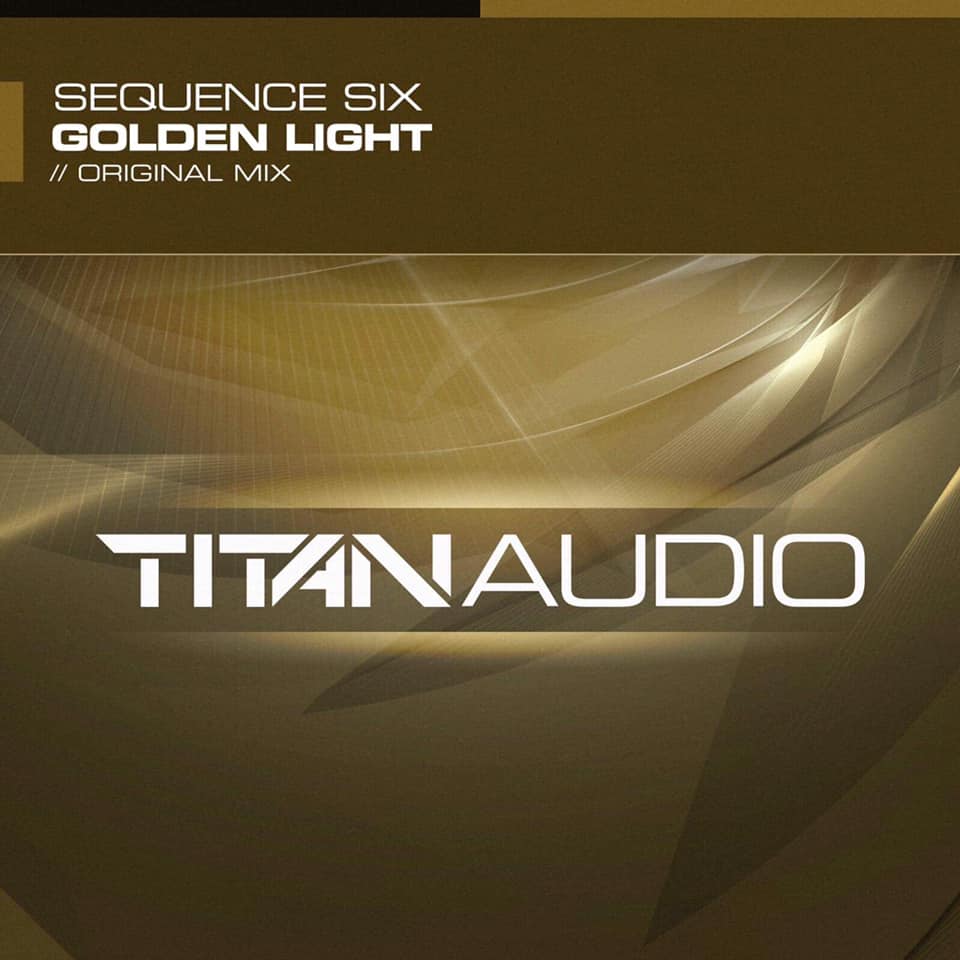 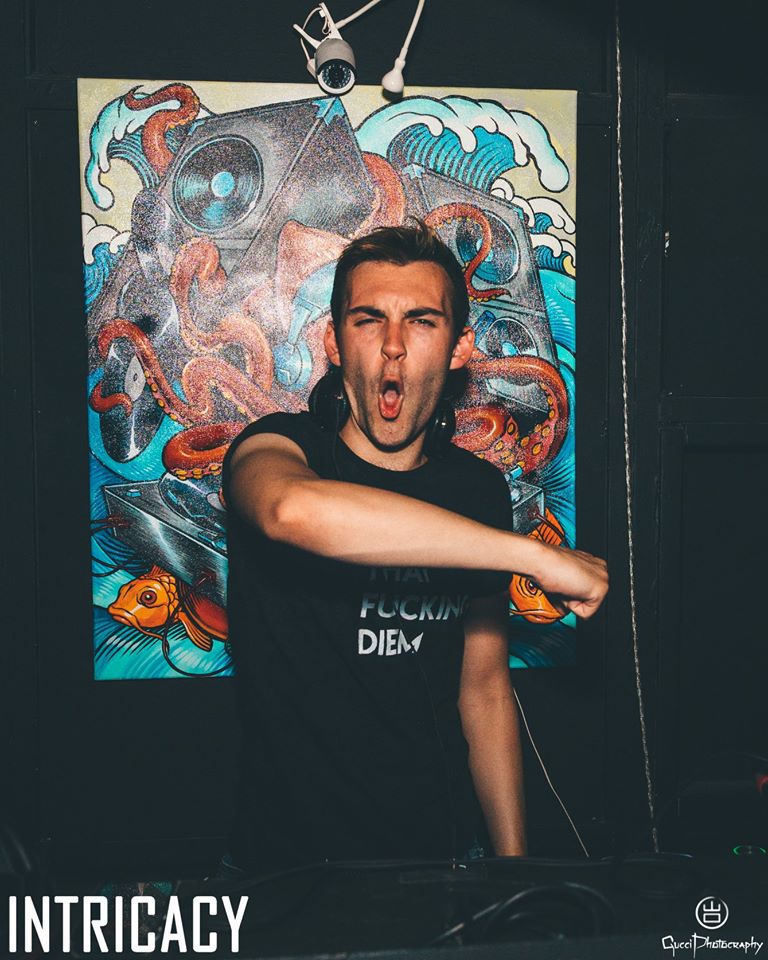 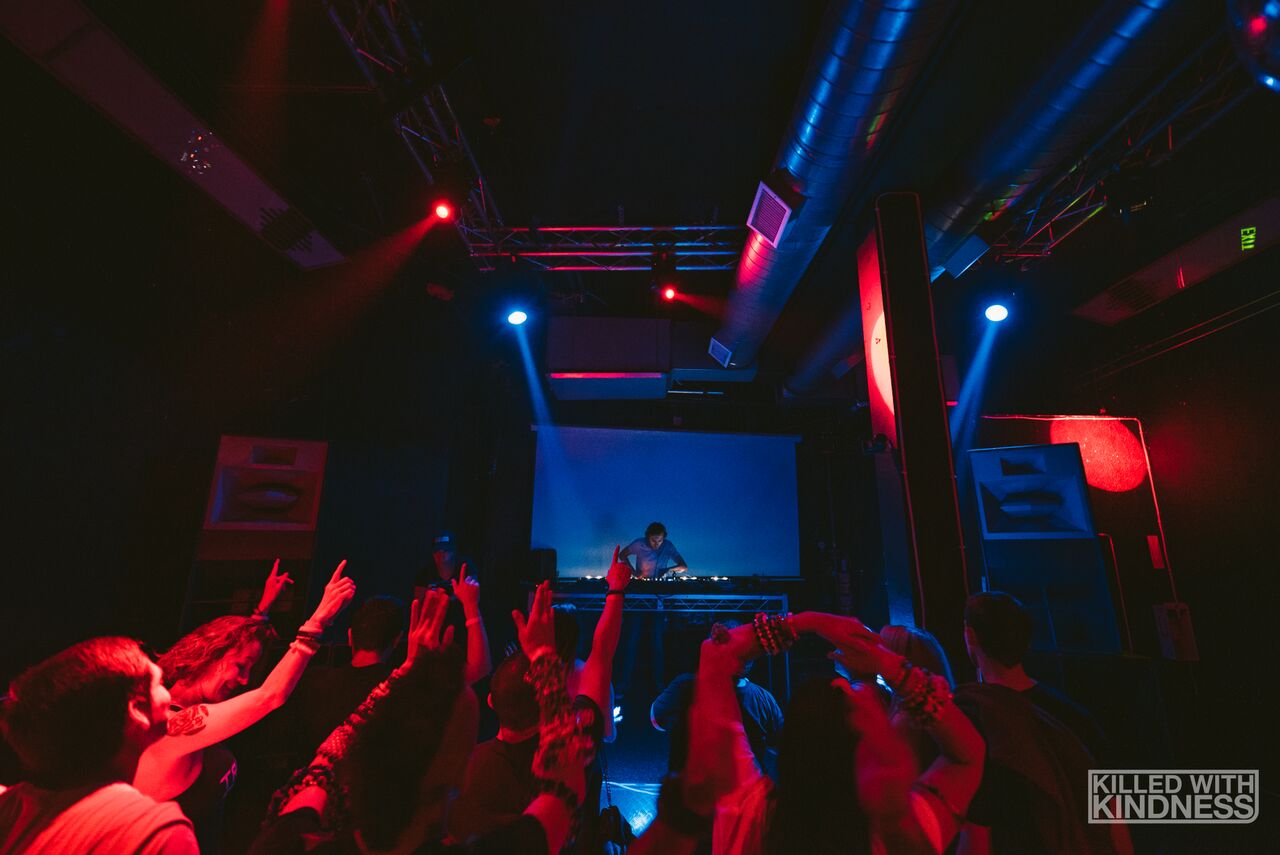