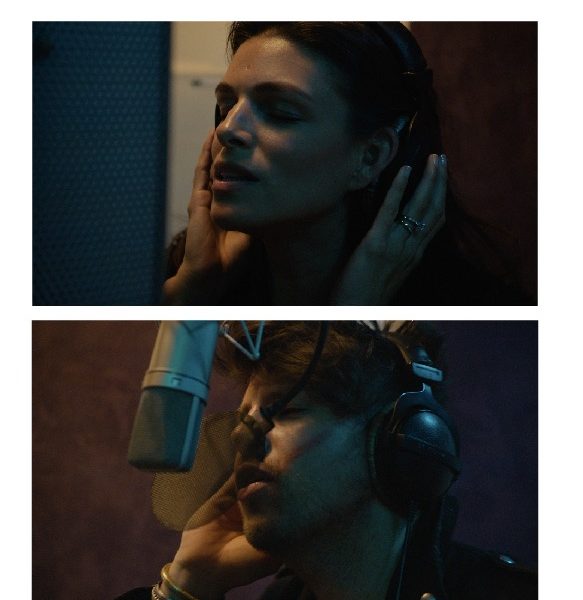 Today we’d like to introduce you to Giorgi and Leo Antinori.

Giorgi and Leo, let’s start with your story. We’d love to hear how you got started and how the journey has been so far.
We are Giorgi and Leo, married couple and music duo. We write and perform pop music, as well as write and produce for other artists (LEO does the production). Leo and I met about 11 years ago in a grocery store in Los Angeles through mutual friends (It’s a long story). But basically, our friends at the time introduced us to each other as both being musicians. It was love at first sight, but we didn’t get to talk to each other that night (enter long story). Eventually, we did connect, and we almost immediately started making music together.

Fast forward two years, and we were married and had our first child Vita. We had both been pursuing musical careers as solo artists up until our meeting, and we’d learned a lot, but I’d definitely say our daughter changed the game for us. She was born with lung disease and passed away a year and three months into her beautiful little life. After she passed, we moved away from LA to heal and ended up being away for three years.

During this three year period, we were mostly just married and not acting as artists together. I (Giorgi) had sort of sworn off music and singing because of the amount of pain I was in, I just didn’t have the will or drive to do it. Leo on the other hand really used music as a way to process and never gave up.

Towards the end of this three year period, Leo began writing what would become our first single “Smile,” and we created a cover of “When Doves Cry,” the famous hit song by Prince. “When Doves Cry” landed us a radio tour with Passport Approved (A show on KCRW LA), but it was “SMILE” that really shaped us and took form and defined what we talk about…Love. “SMILE” is Leo’s love song for me and it was his way of pulling me out of depression and grief after the loss of our daughter.

It took a couple of years to finish that song, but we eventually did finish it together when we moved back to Los Angeles, and it went on to win 3 international song awards. We now write a lot about the depths of love, the hardships, the weight and beauty of it all wrapped up into Pop songs. Most recently we directed and produced a music video for our new single “LOML” (love of my life).

Being in the director’s chair was something new for us, and we had a blast. We will be releasing the video this fall, and we can’t wait. There are so many factors that go into how we got started together. We were both pursuing musical careers when we met; we had the right people in our life at the time pushing us forward and supporting us, the life of our daughter Vita who shaped our hearts, and yea.

Maybe there is a common factor here, other people. We absolutely love being a one-stop shop and think it’s important as our identity as artists, but we definitely are finding more fun these days in partnering with other creatives and musicians, especially as we expand with things like music videos, etc.

Great, so let’s dig a little deeper into the story – has it been an easy path overall and if not, what were the challenges you’ve had to overcome?
It has definitely not been a smooth road. Pretty quickly on, any artist will learn how challenging it can be. One of our greatest challenges has been the outside opinions of other people and creative differences. It can be really difficult to hold on to what’s in your heart while taking advice, even wise advice. We aren’t saying “NEVER listen to anyone,” you have to and it’s important!

Other people have experiences that could really help, but it’s important to know who you are as a person and have conviction; otherwise, you end up going down every rabbit hole you see along the way. Identity, even if you don’t exactly know how to articulate it will act as a filter for all the advice and opinions you will get from peers, executives, record labels, managers, etc.

I’m sure we have had other struggles, but that’s a really big one.

We’d love to hear more about what you do.
Well, we write and perform pop songs, but we also have a recording studio and production company called NewVine Music, in Santa Monica.

I’d say with our own music we are known for telling the truth, making people feel loved, our voices and harmonies. We are actually probably most proud of the way people feel after listening to songs like SMILE or after being at one of our shows. What sets us apart is the fact that we are married and are doing this together in-house. We write and sing together, Leo produces all the music, records, vocal produces, mixes and finishes the songs… etc.

With our company NewVine Music, we write songs with and for other artists. Most recently we wrote, and Leo produced a pop song for an artist in C-Pop which we are really excited about, but can’t talk too much about yet, and released an EP for an artist named Christina Washington which is available on iTunes. We do the same for other artists, and you can also occasionally hear our songs on TV shows, but Leo mainly runs NewVine, he is the one producing tracks every day for artists and writing and recording with them, and I primarily come in as a co-writer.

The studio has serious vibes so not only are our artists able to come in and work with people who are going to really dig out of them what’s inside, but they get to be in an inspiring space as well, which is important. I think what sets us apart as a company is the fact that we are artists, we get it.

Do you look back particularly fondly on any memories from childhood?
GIORGI: I had a really great childhood, so there are a lot of memories. We used to celebrate Christmas with my whole extended family (and my family is GIGANTIC, like HUGE). My dad is 1 of 9 siblings, and they all have at least 2-3 children that are grown and who also have as many as 7 children each soooo you do the math.

Anyway, the presents used to be stacked so high that you could only see the star of the tree, and we would pile into my grandmothers teeny little living room (like you couldn’t walk) and we’d sit there for hours watching everyone open their presents and eating tamales and just being together. It was great. It was mostly just everyone being together that was so fun.

LEO: I have many good memories having lived in Rome, Vienna, Cameroon, and southern Austria by the alps. A favorite one is playing guitar and singing with friends in the summertime on park benches by a beautiful lake in the mountains of Austria at ages 13-16. This is when I discovered my passion for music and set out to pursue it hard, eventually moving to the States. 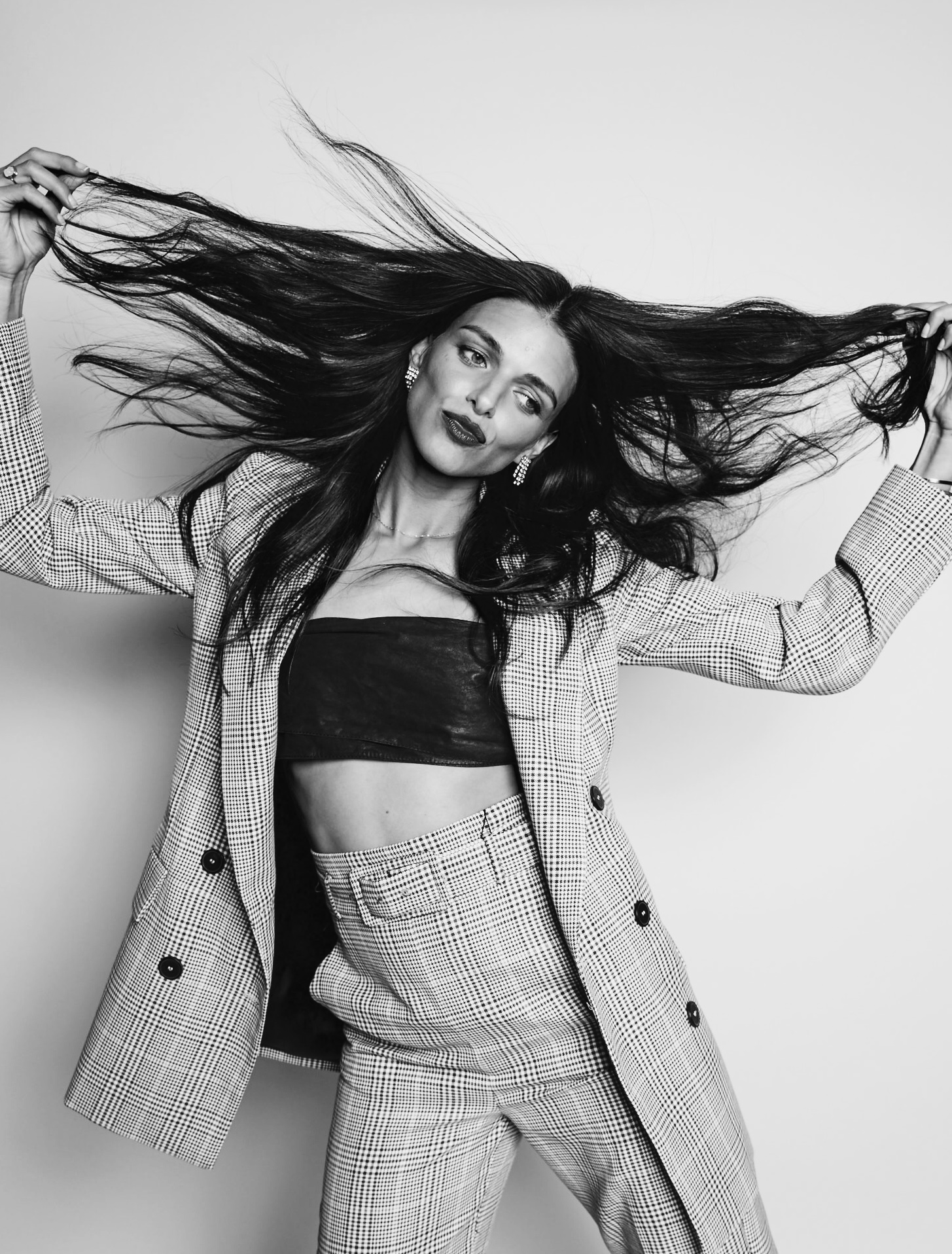 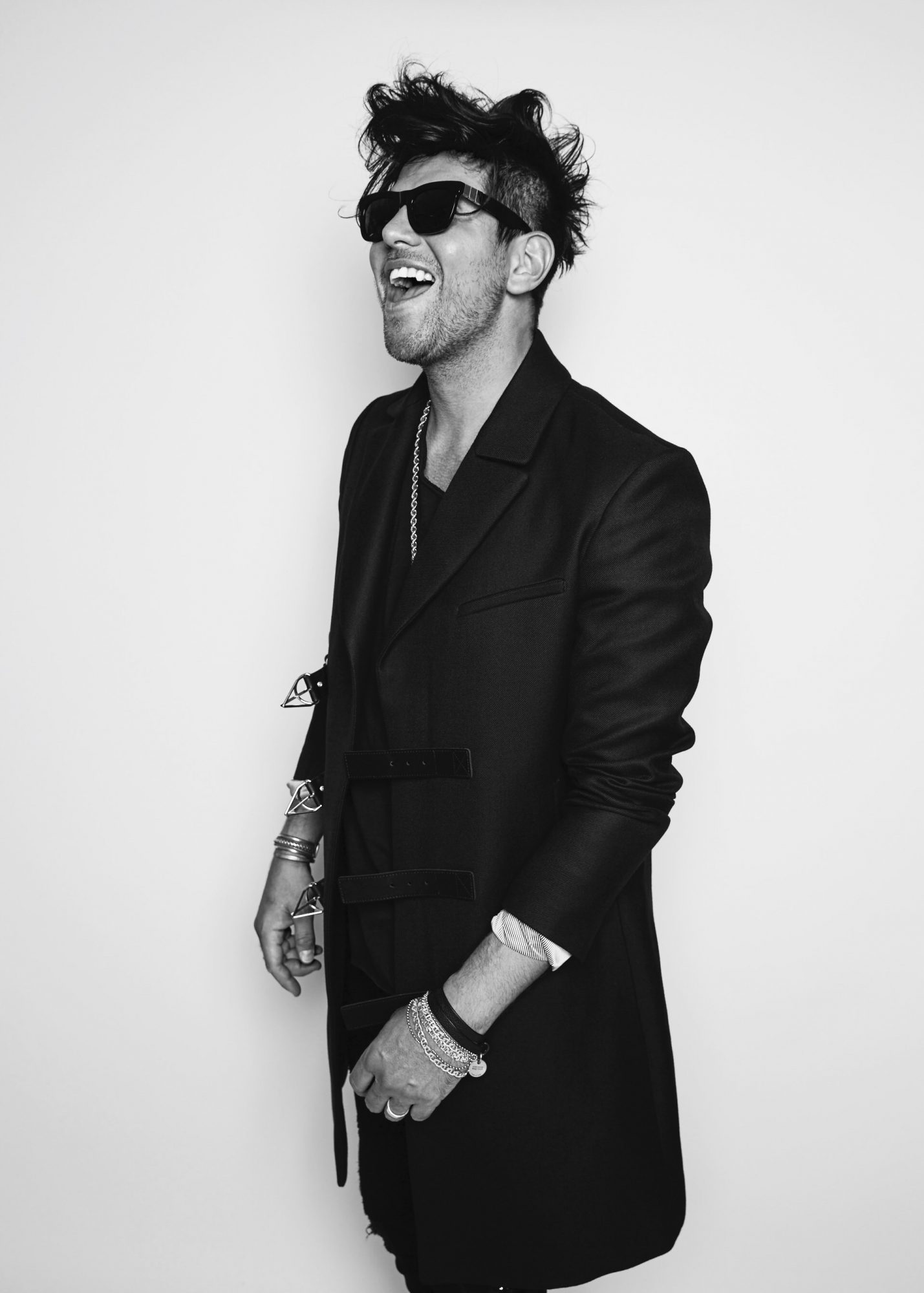 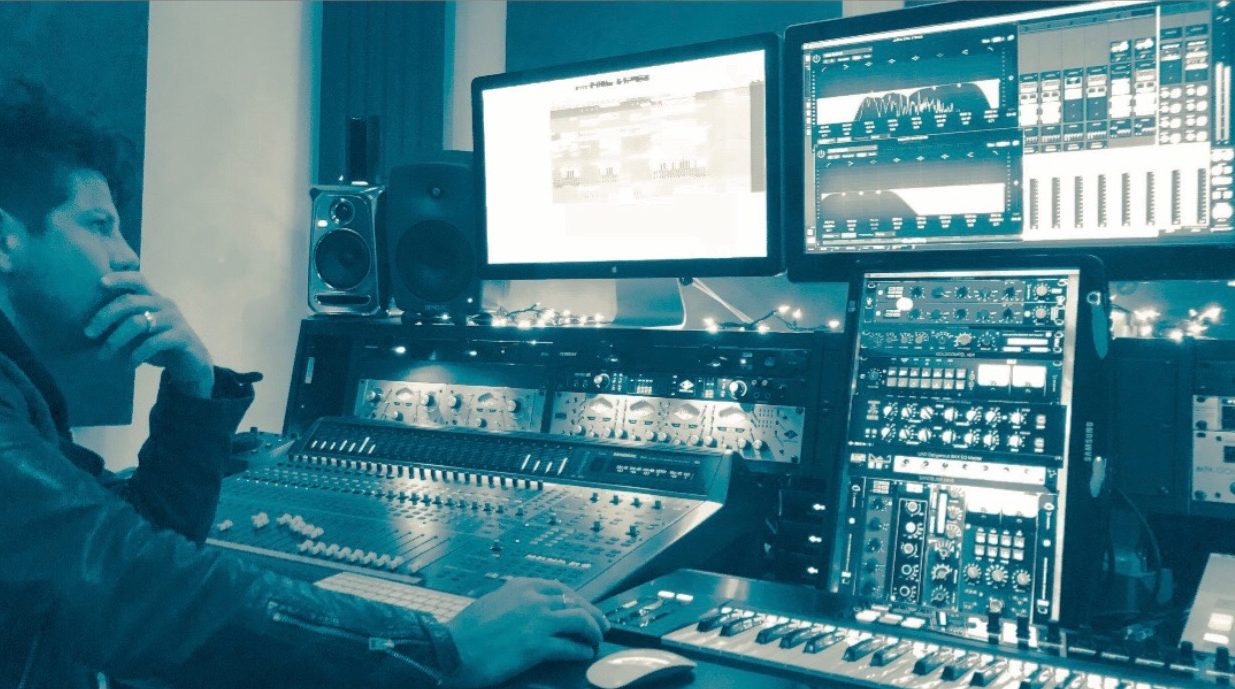 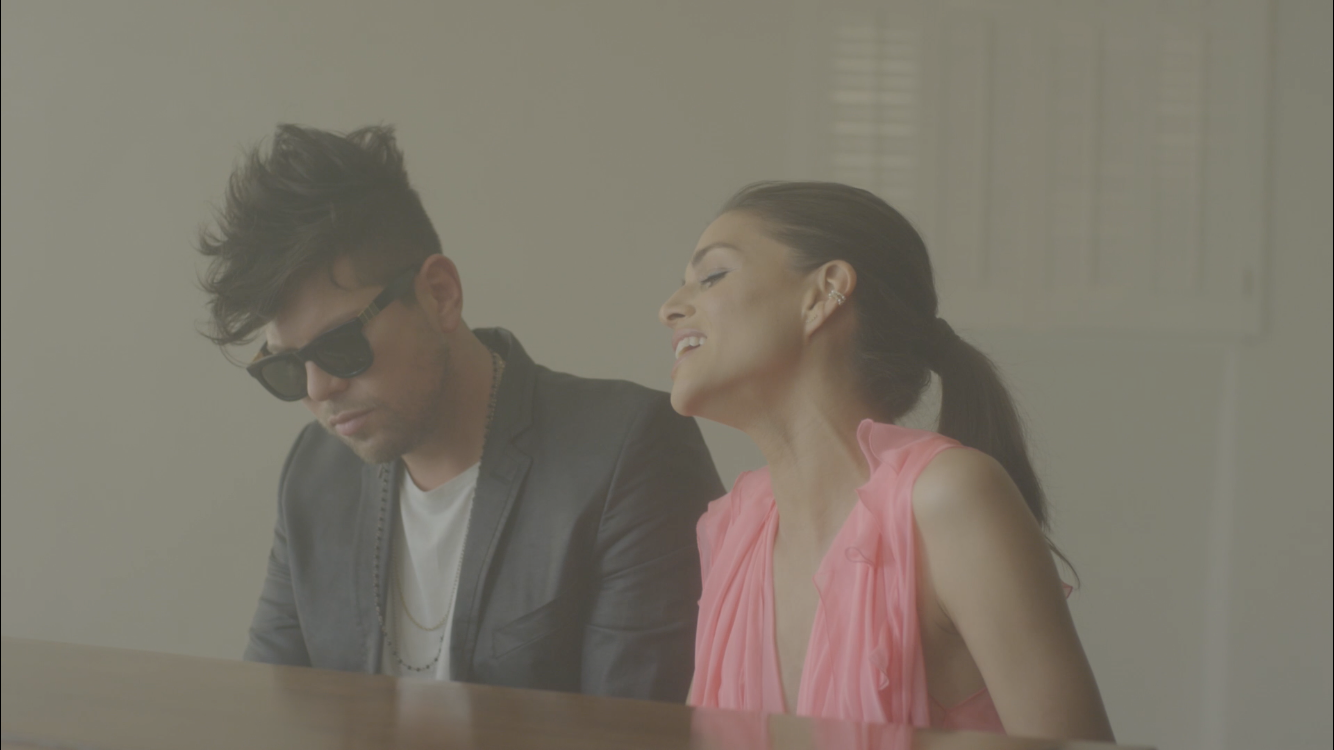 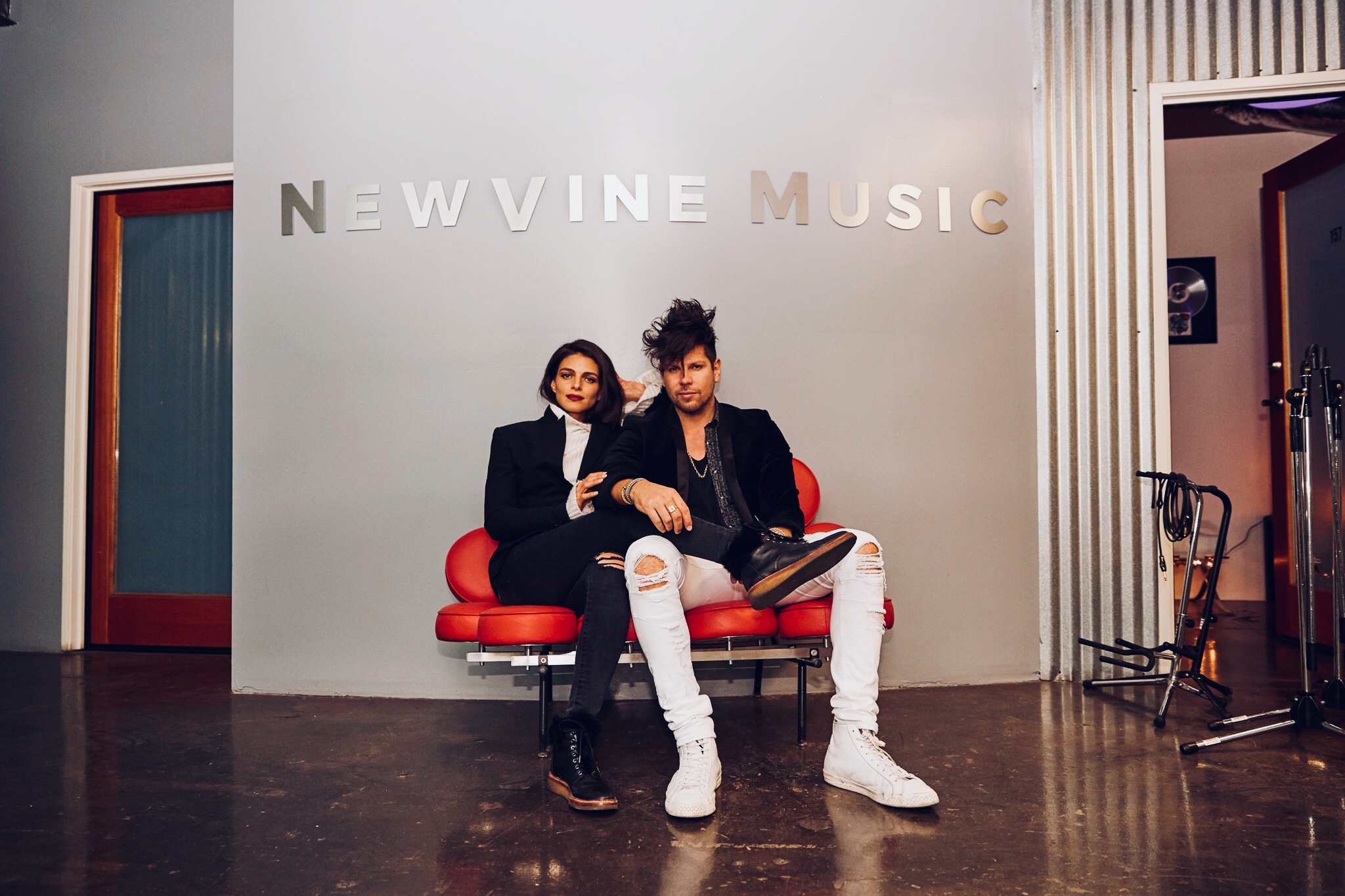 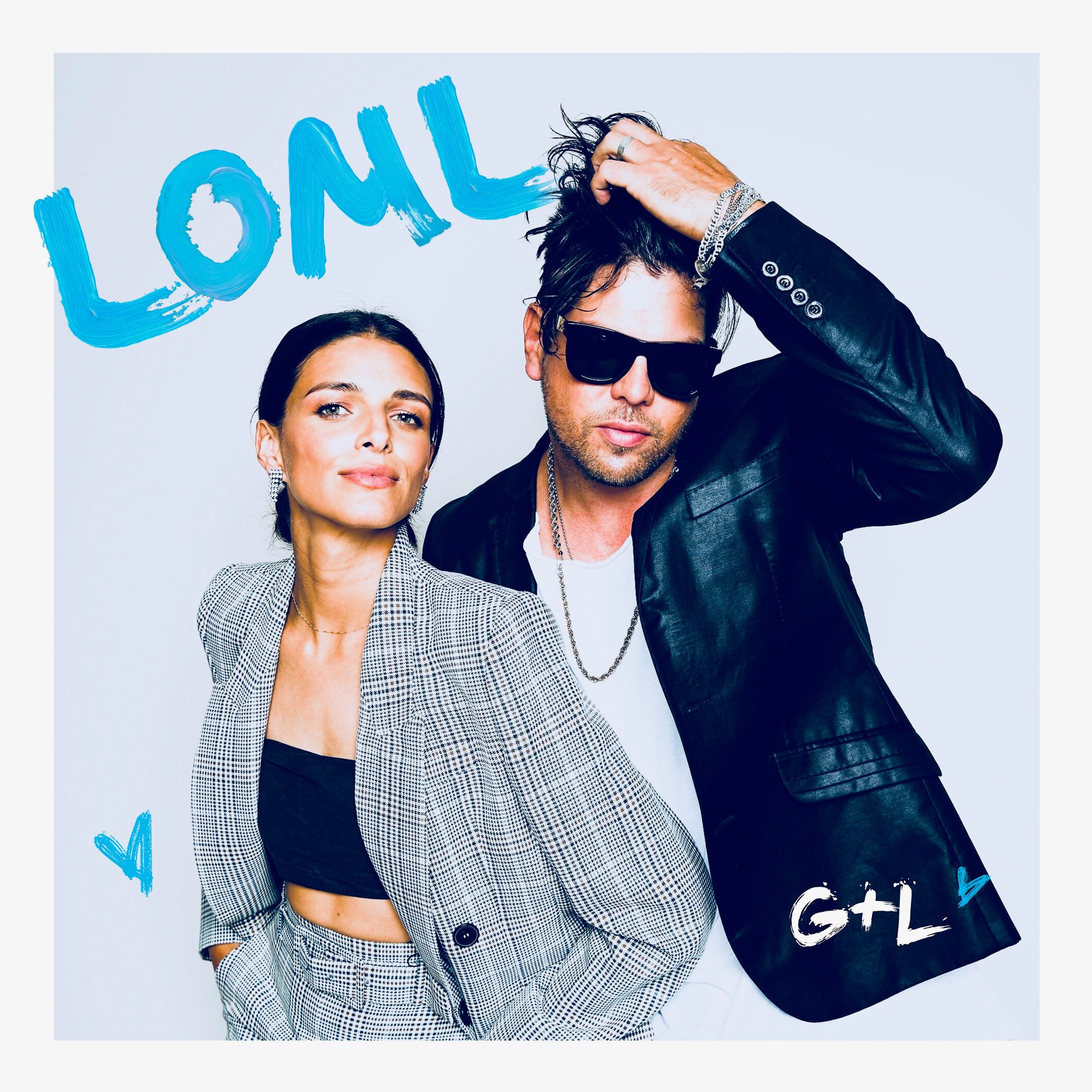 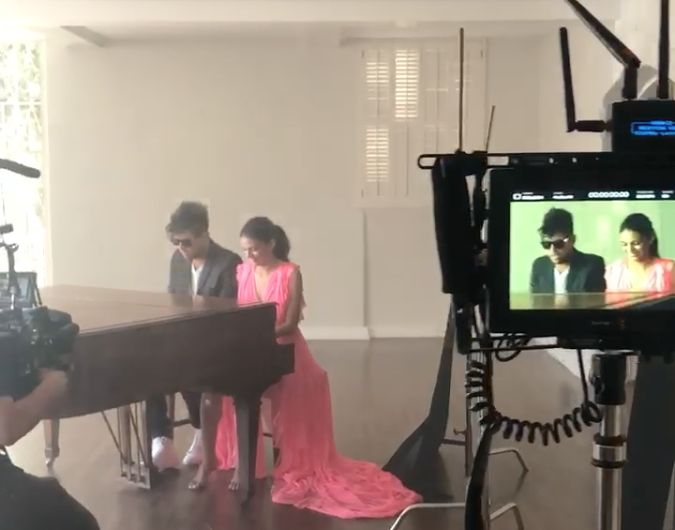