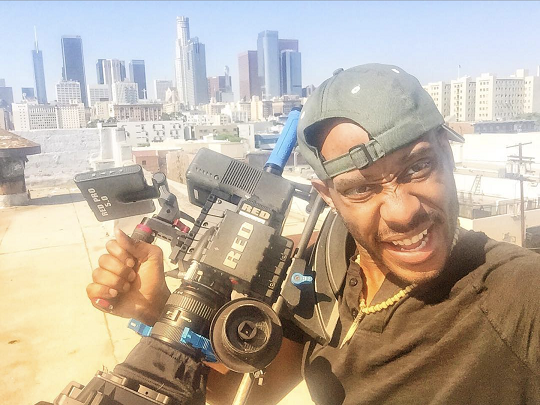 Today we’d like to introduce you to Gino Payne.

So, before we jump into specific questions, why don’t you give us some details about you and your story.
With a Master in Film and Fine Arts from Savannah College of Art and Design, Gino Payne started his film career working in commercial and promotional advertisements. His first projects were in the music video business where he created music videos for Micah Troy, The Outlawz, Roscoe Dash and others. This work won him recognition and a number of A.U.M.A.S awards. In 2010, he directed his first feature film, “We Was HomeBoyz” (2011), starring Pastor Troy and Sean Low. Concurrently, Gino worked on projects such as HBO’s Hard Knocks, Walking Dead, and Game of Thrones within the camera department. In 2013, Gino moved to Las Vegas, NV for a position as Producer and Senior Editor with LFL (Legends Football League) Films. With LFL Films, Gino traveled to Australia, Canada, & the US shooting, editing, and producing a weekly series called “The Story” which was credited for the elevation of production quality in LFL Films. It was there, through LFL Films, that Gino gained extensive knowledge within Sports Television in both shooting and in storytelling. It was time, however, to relocate 360Films, formerly known as 360iNetwork, to Las Vegas. Gino has since gone on to direct projects such as “GRRRL – Beauty & the Beast” which won four Telly Awards and “Son of Sheba” which is currently in the 2020 Festival Market. He currently directs and produces full time for 360Films but also concurrently works directly for big companies such as the Vegas Golden Knights and PokerNews. Gino is most passionate about creating inspiring stories through all aspects of film.

Great, so let’s dig a little deeper into the story – has it been an easy path overall and if not, what were the challenges you’ve had to overcome?
No. Film is an art form that we practice, so in that sense I don’t think it could ever really be perfected. Even those films that we look at and say, “ah, now that’s perfect.” even those are imperfect given a different context. I feel most filmmakers start out creating content that’s a far cry from the level of content they’d love to be creating, but you have to simply start. So if you don’t face any issues its because you have not started making films. We faced issues out of the gate as we started in Atlanta in 2009. Back then, if you were a filmmaker you were making a music video or an EPK. Thats was it! There were a few of us that were making films and the only investor we knew, let’s just say “The Ozark’s” is forgetting one major way people wash money.

Back then, our biggest challenge was balancing the amount of filmmaking we did (which mostly cost us money), with the amount of commercials, tv and promo content we create (which is what ultimately pays for a lot of what we do on the narrative side.) Also, I’ve faced issues that would have been easily avoided had I had a mentor in the industry to ask questions like. “Should I take on this paid film project even though the producer is less than professional and the script is not a script but more of a story outline?” Sometimes you make bad decisions when you are weighing only the money. But giving it a good effort is who we are. Our very existence as a production company only happened because my brother thought it was a good idea to invest his army combat deployment pay into cameras so we could make the things we wanted to create.

360 Films – what should we know? What do you do best? What sets you apart from the competition?
We are an indie film production company. We specialize in taking the projects that come in on a modest budget and pushing them to a level that allows the viewer to forget they are watching an indie film. Obviously, we’d love to be working with studio budgets, but we take pride in Making IT WORK. We are known for scaling a project in value. Adding scale to the sets, adding known rising stars in the cast, putting in a worthy sized crew based on the scene. We don’t cut corners with the VFX and Post process either. We have very specific goals for all of our projects. Im not going to pretend we’ve ever really realized those goals, but we work hard as hell to accomplish them. We know the challenges that sit in front of an indie production. But didn’t Walt Disney say, “It’s fun to do the impossible.” Thats why we are proud to have content available in the distribution market and in the festival markets year-round. We are proud that we are able to accomplish most of this primarily because of relationships and reputation.

What moment in your career do you look back most fondly on?
At this point, I’m most proud that in 2019 almost exactly ten years after my brother made his initial investment by sending his combat pay home to buy production equipment, he was able to leave the military early and join us and work for the company. It’s no small thing to me to be able to say, “yeah, you made the right investment.” 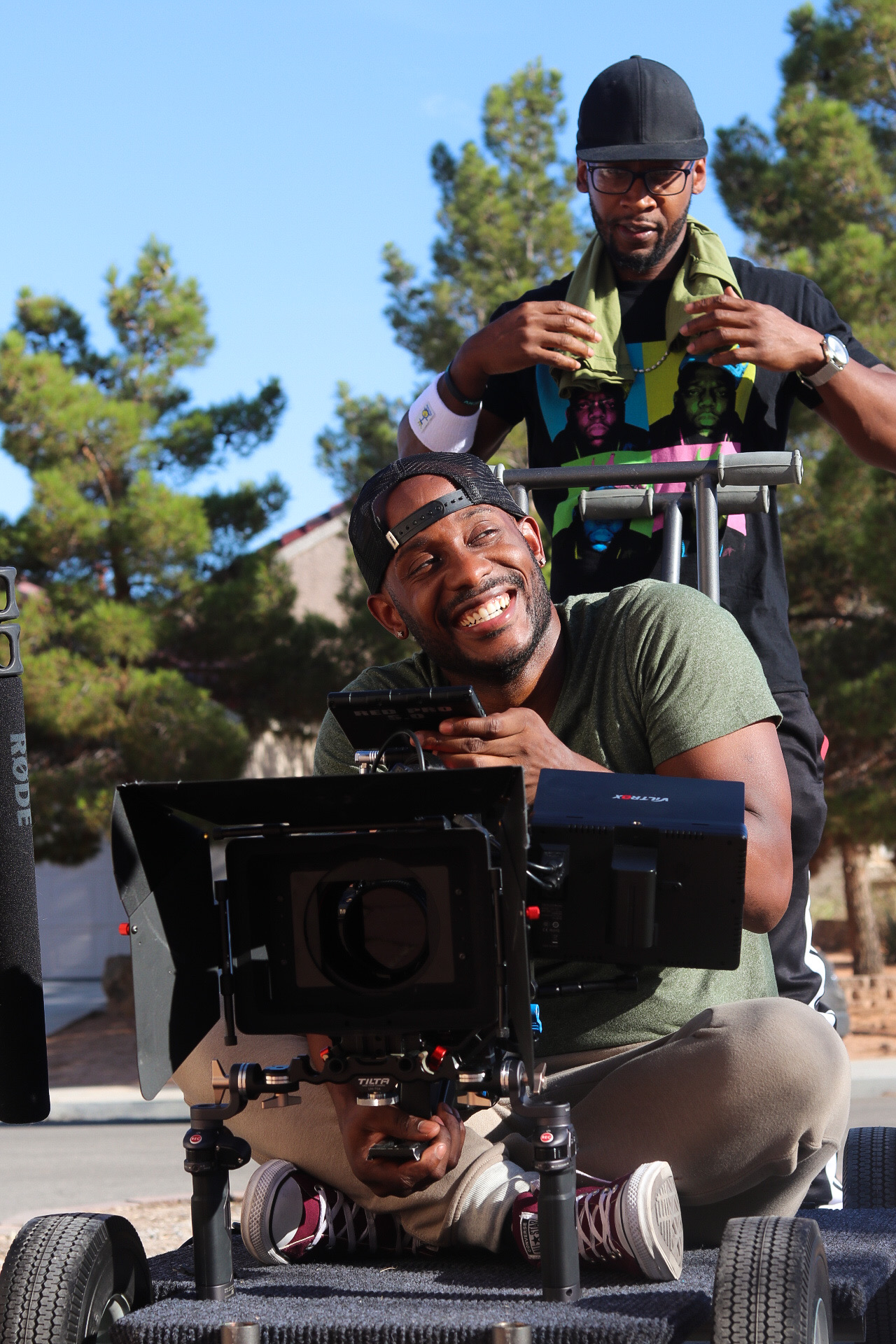 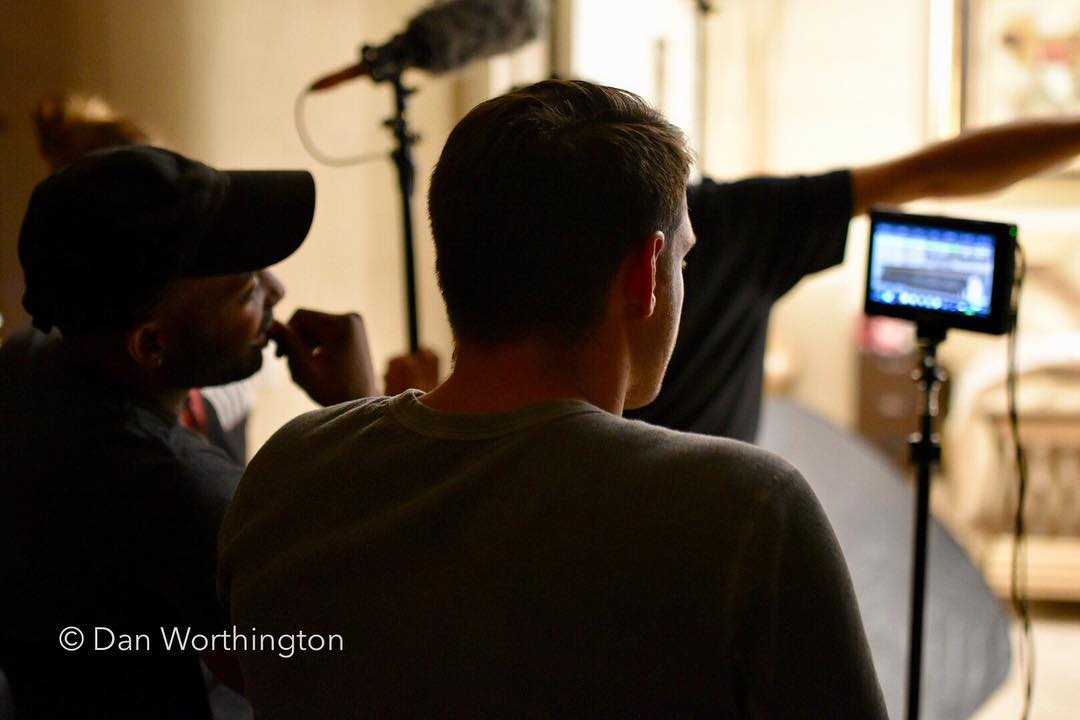 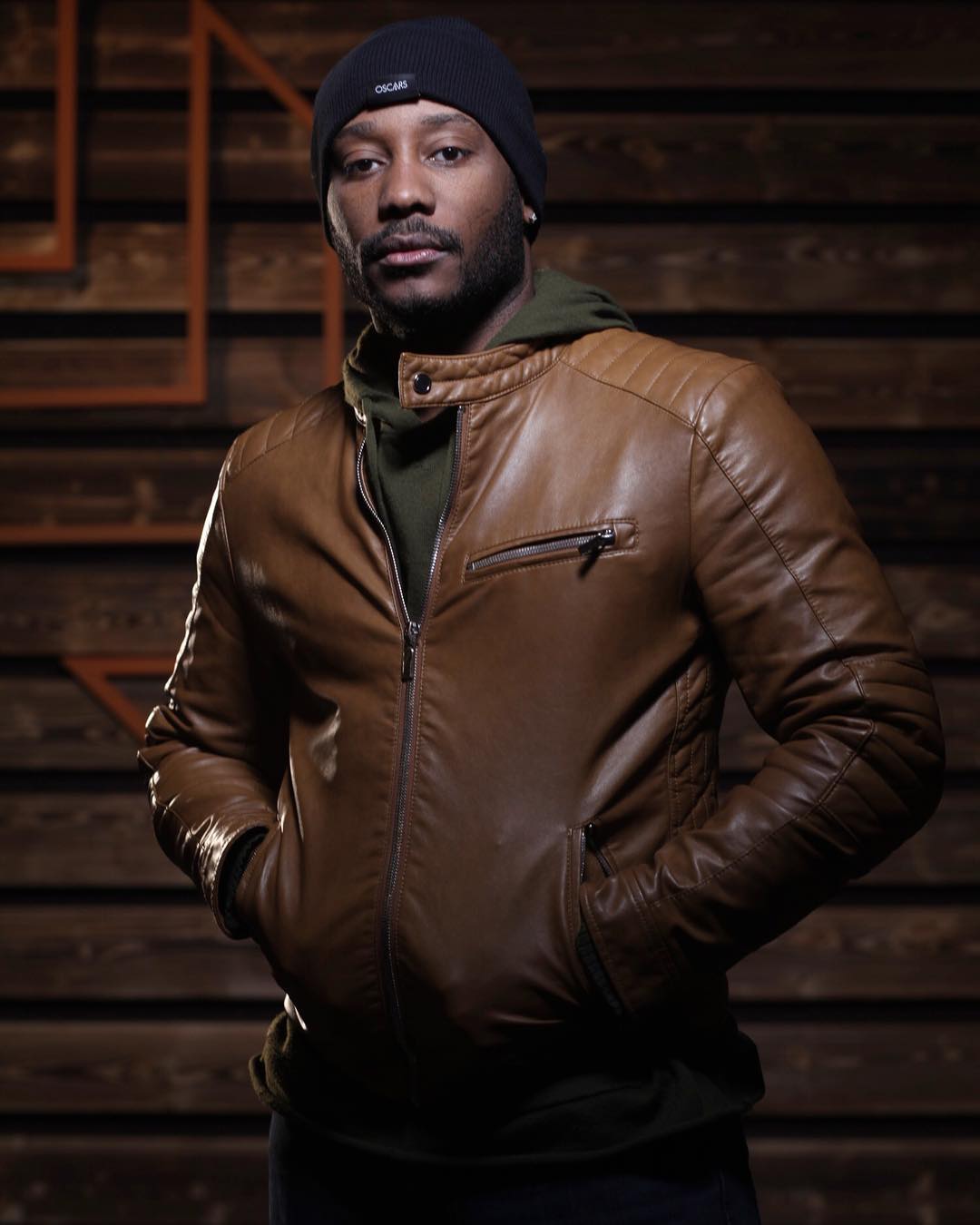 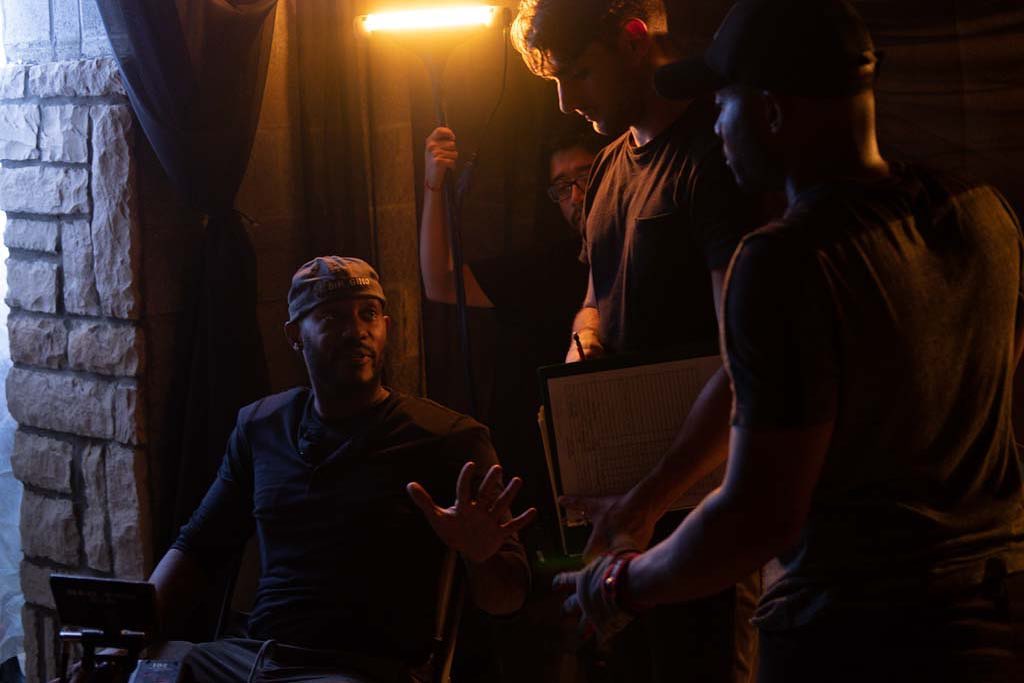 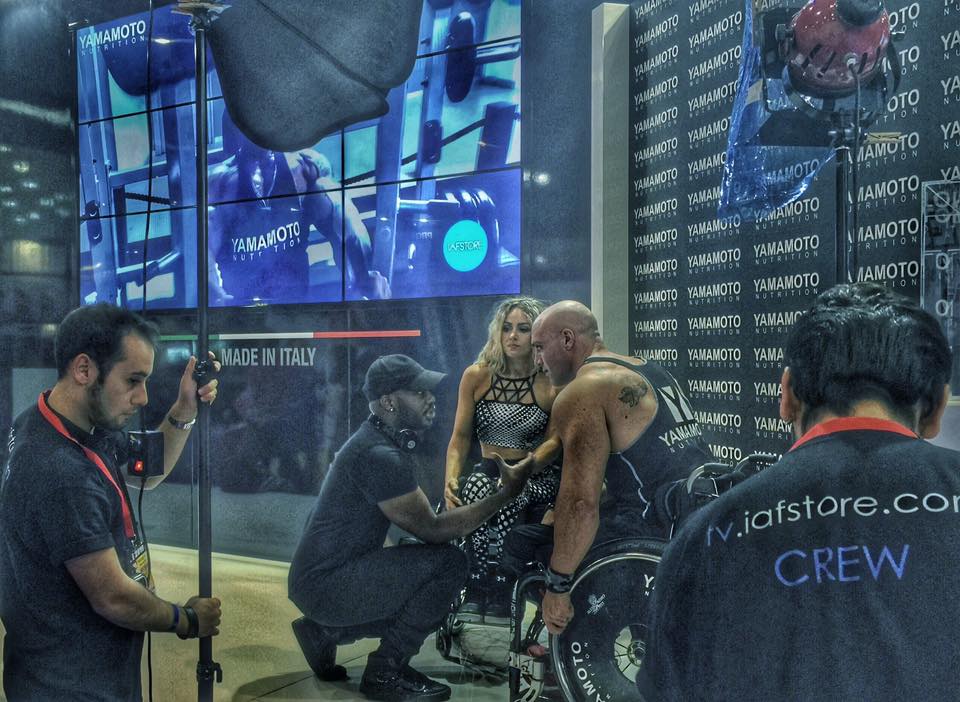 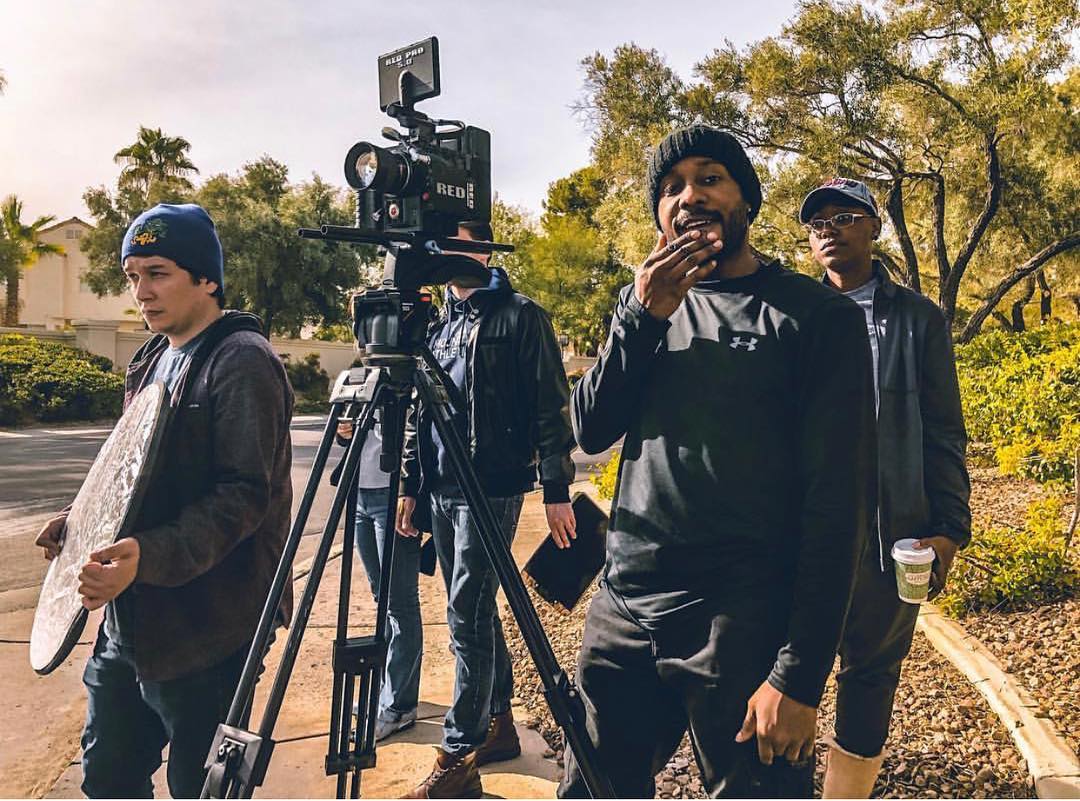 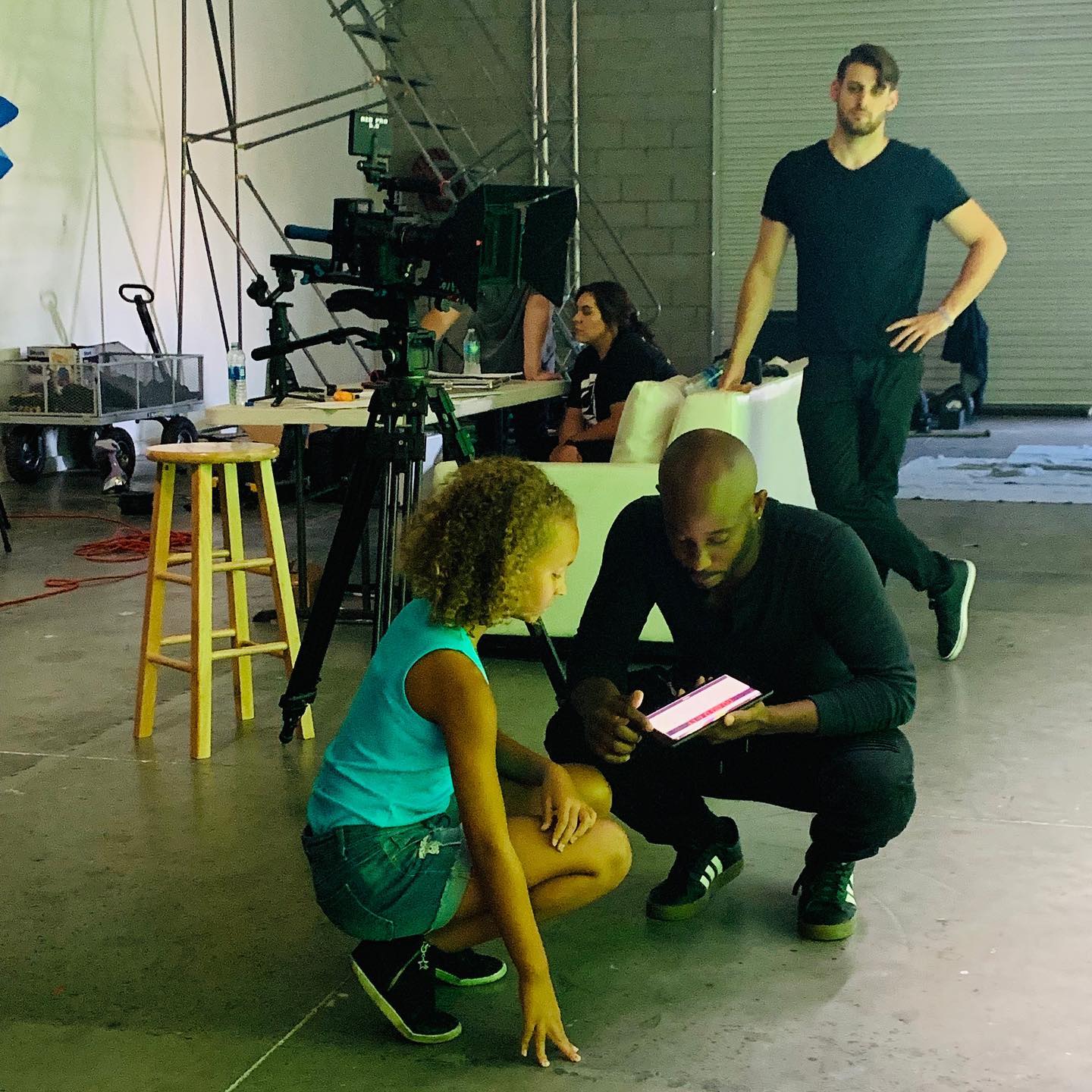