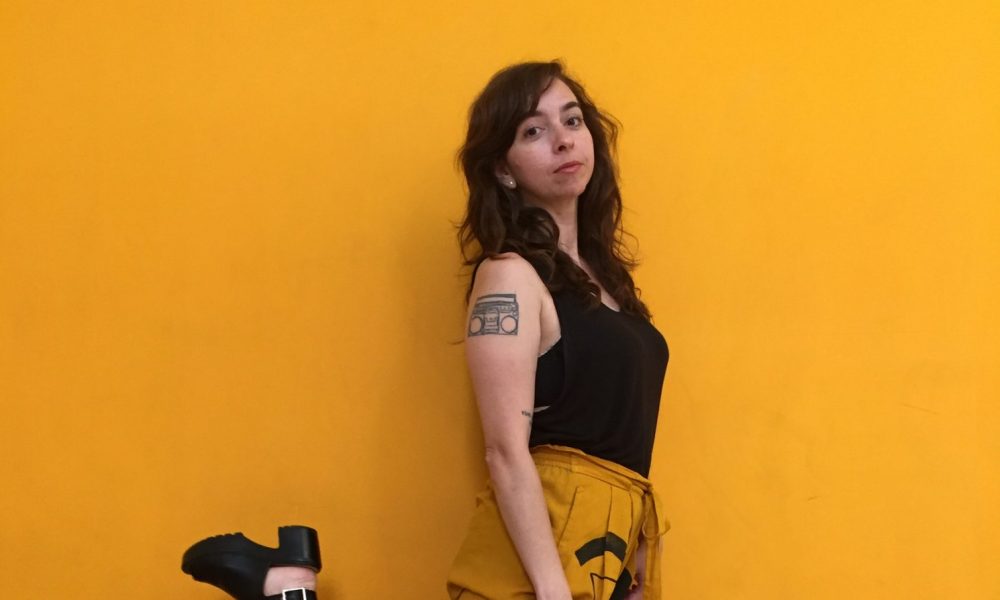 Today we’d like to introduce you to Gina Young.

So, before we jump into specific questions about the business, why don’t you give us some details about you and your story.
Sure. I believe in the power of live performance. I come from a theater background; I’m a playwright and a director and as much as I love Netflix I think there’s something transformative that happens when a community is in a room together experiencing live theater. It’s different. I came of age in the New York City performance scene and was very influenced by what was happening in downtown theater and in queer activism at the turn of the millennium.

I’m queer and I’m socially engaged and I’ve always been inspired by theater’s possibilities as a consciousness-raising tool. There’s a lot of talk about representation these days, and I’m so down for it. We need more diversity of storytellers and more diversity of characters, and I want to tell some of those stories and amplify other voices that are more marginalized than I am.

I moved to Los Angeles in 2010 and I love everything about it– the palm trees, the art scene, the food… Los Angeles has an incredible theater community, but personally, I felt like my theater life and my queer life were too divided, and I wanted to create a space where the two could overlap. That’s what led me to start the SORORITY series.

Overall, has it been relatively smooth? If not, what were some of the struggles along the way?
Not at all! So many struggles! Producing shows on a shoestring budget in tiny spaces, usually with performers who are so talented but are juggling like three jobs to be there… it’s a hustle all around. I could always use more money and more time, so if you have any please send it to me? I am always multitasking, always having at least three projects in different stages of development, in fact, legit half of the furniture in my living room is actually my costume collection, stashed into bins. Don’t tell anyone.

Another struggle is the whole element of trying to inspire a new audience to care about and be interested in theater. Most of the people who come to my shows don’t go to traditional plays very often, if at all. They’re probably more interested in music or art or nightlife, and that’s cool. Some of them even say that they “hate theater.” I love showing them that theater can be anything; it doesn’t necessarily have to be stuffy or cheesy or just for rich people.

Please tell us about SORORITY.
OK so here’s the story. I started a performance salon called SORORITY back in 2016. It’s a late night performance k-hole in a black box theater that shows new work by women, trans and queer performing artists. In some ways it’s more of a party than a show, it’s very interactive and there are drinks if you want them, but it’s still very performance-centered, with an hour or two of vulnerable and hilarious scenes and monologues by some of the best people you will ever meet.

SORORITY started as a small, free show at the Lyric-Hyperion Theatre in Silverlake, and has gone on to be presented by Los Angeles Performance Practice and the Hammer Museum, among others. Then last year I incorporated and founded a theater company, also called SORORITY, to present the SORORITY salon along with my own writing and directing work, and Feminist Acting Class.

Feminist Acting Class is the other new project that I’m really excited about, with a session coming up this Summer in Los Angeles. (July & August 2018, register now at www.feministactingclass.org) Feminist Acting Class is a revolutionary experiment in actor training that was born out of my experiences with sexism in the business. I wanted to see if the form and content of an acting class could both be made feminist, starting by creating a space where anyone can explore acting regardless of gender or type.

Feminist Acting Class questions existing class structures, centers the work of women playwrights and aims to expand the roles for women, transgender and nonbinary people in the theatre and the way that we approach these roles. I’ve had students ranging from professional actors with MFAs to people who’ve never acted before, ranging in age from 14 to 50. I hope to take it all over the country. I’m actually working on a book about it too.

If you had to go back in time and start over, would you have done anything differently?
Haha, that’s such a hard question. If I could go back and do it all over with the knowledge I have now, I would probably do EVERYTHING differently. But I’m okay with making mistakes, and I love that none of my projects has ever been perfect or without challenges and learning experiences.

One thing I know for sure– just because you’re not happy with the status quo within an industry doesn’t mean you should turn your back on it. If you love something and you know it needs to change— it needs you! You can be the one to change it. The thing that has struck me the most is that the more honest I am, the more I find other people who feel the same way. I think I subconsciously absorbed the idea that I would have to hide parts of myself to succeed in this world, but the opposite has actually been true. 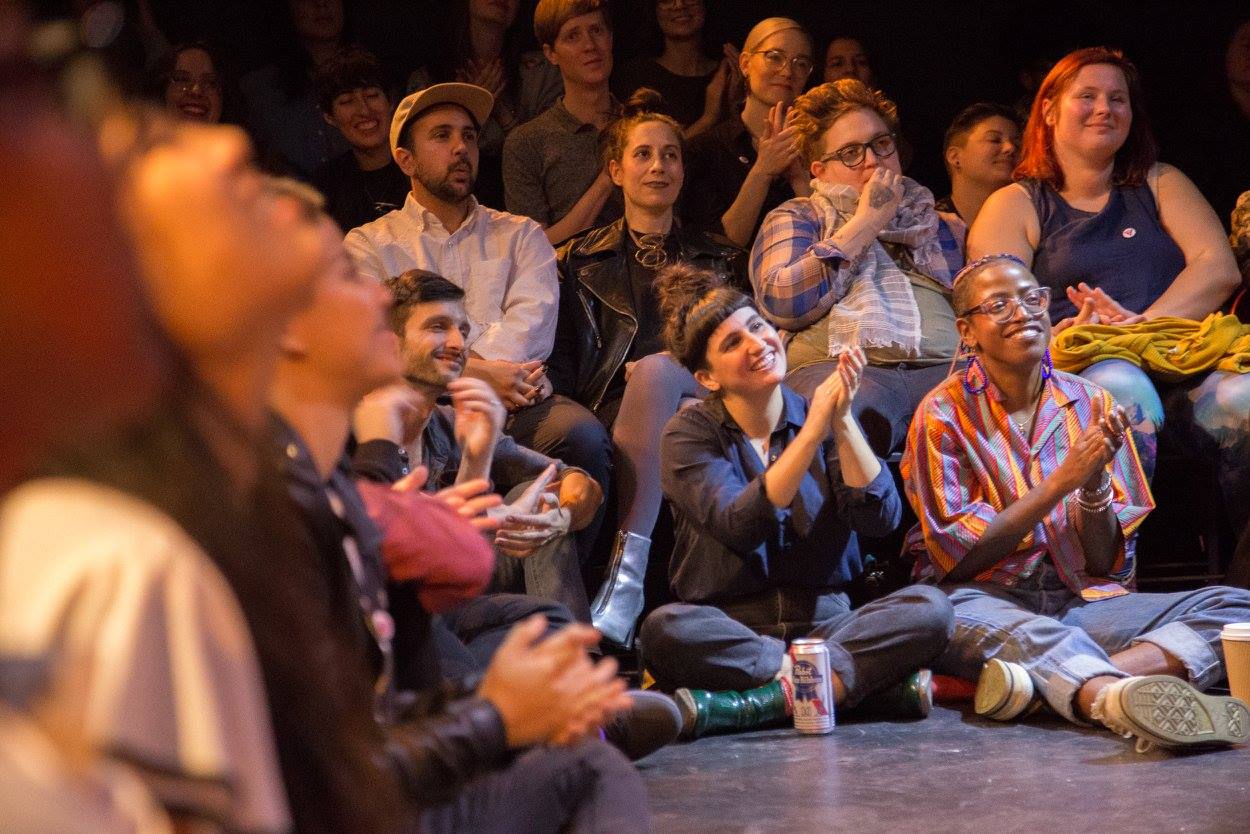 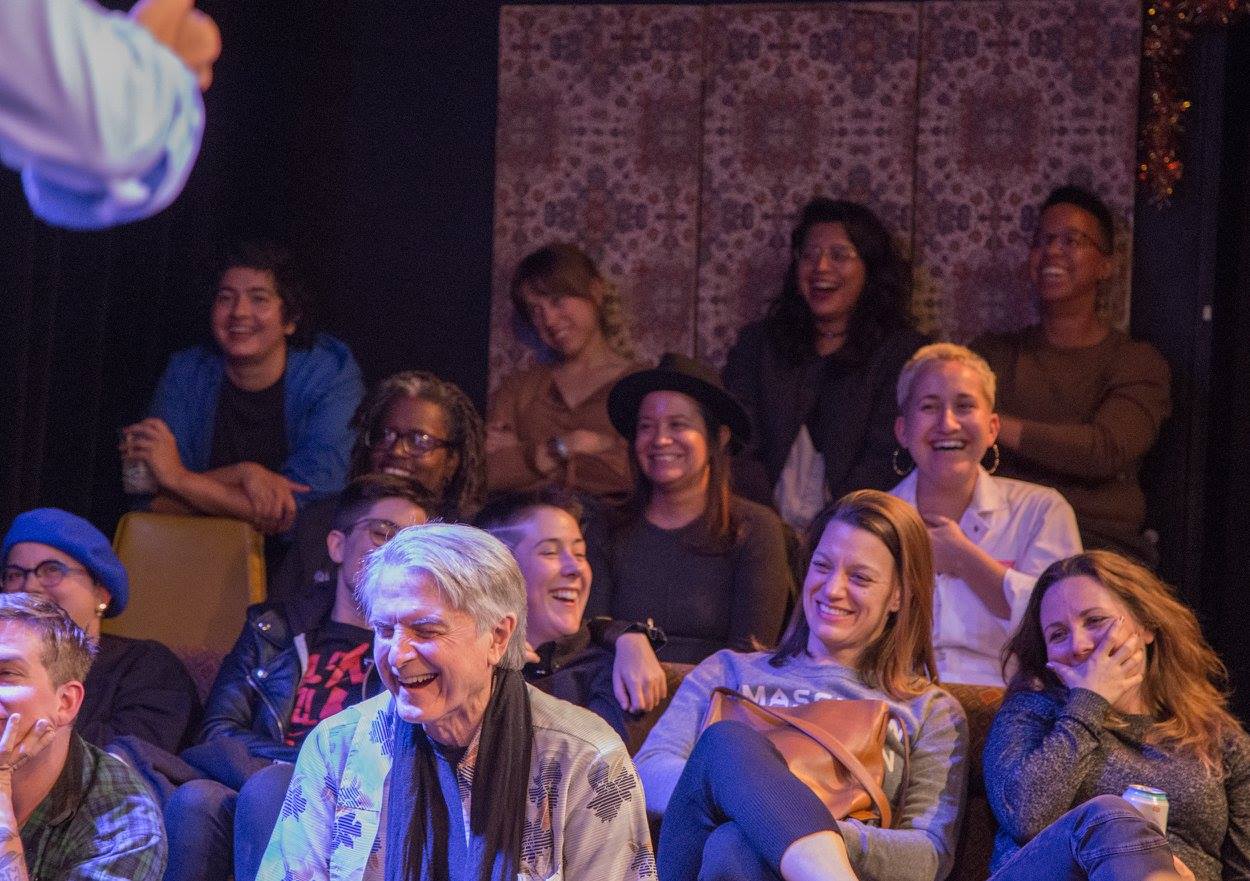 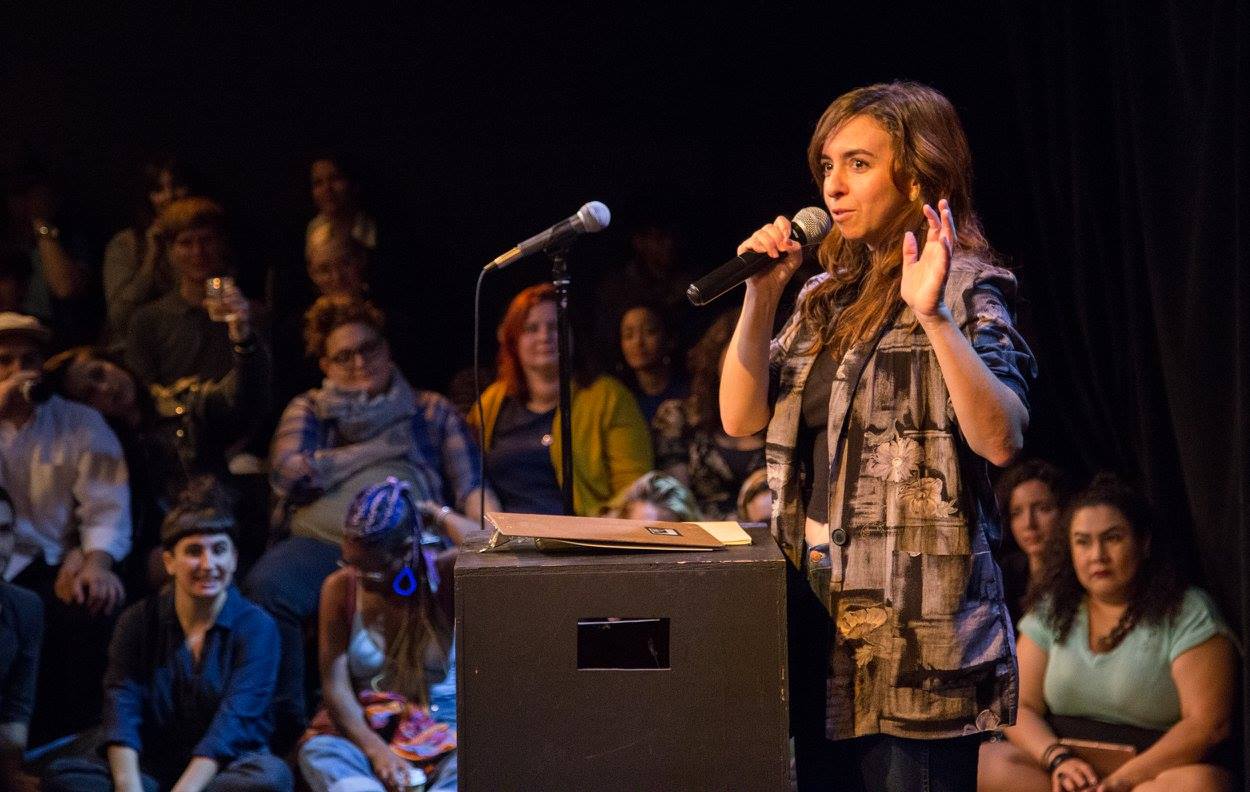 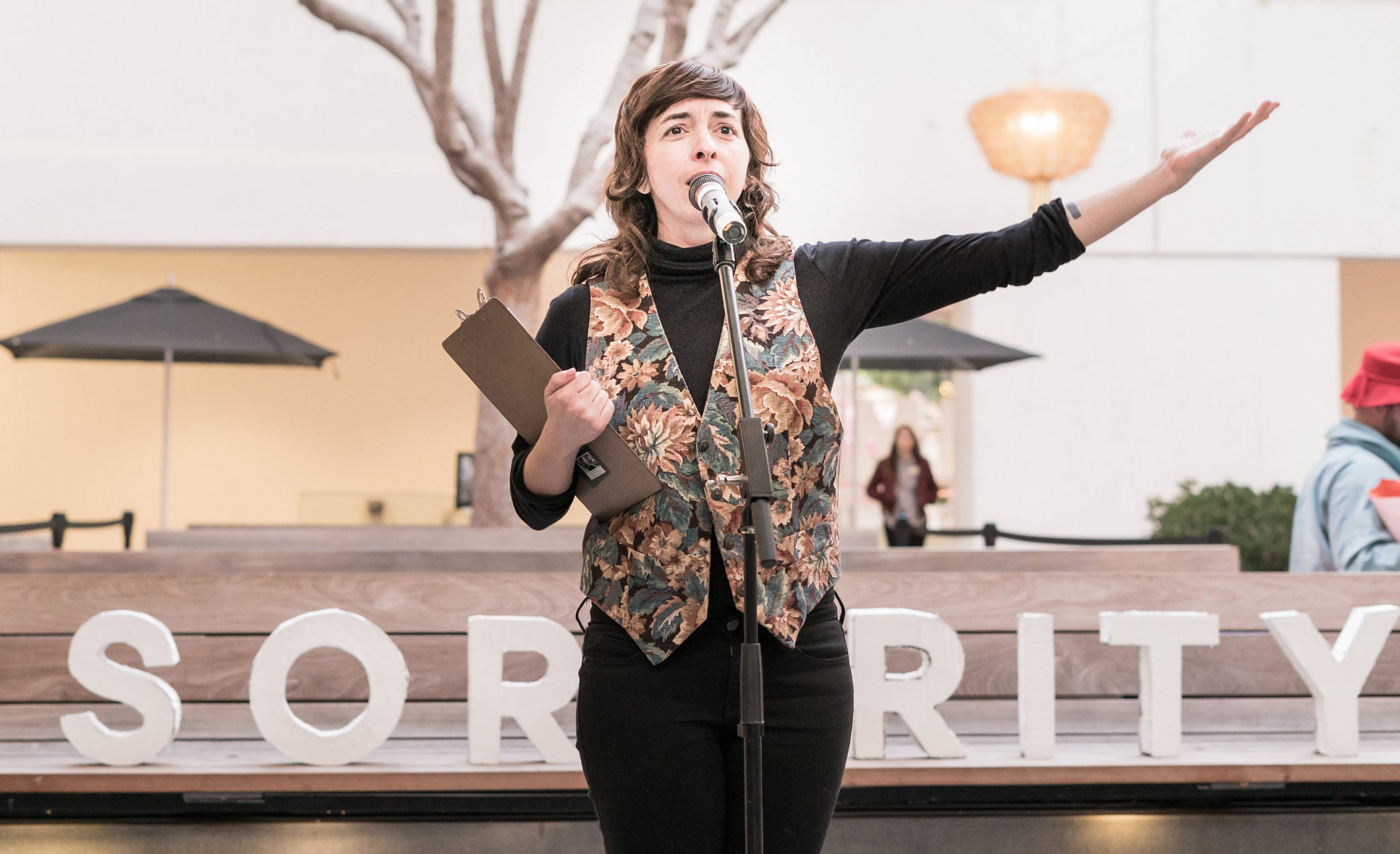 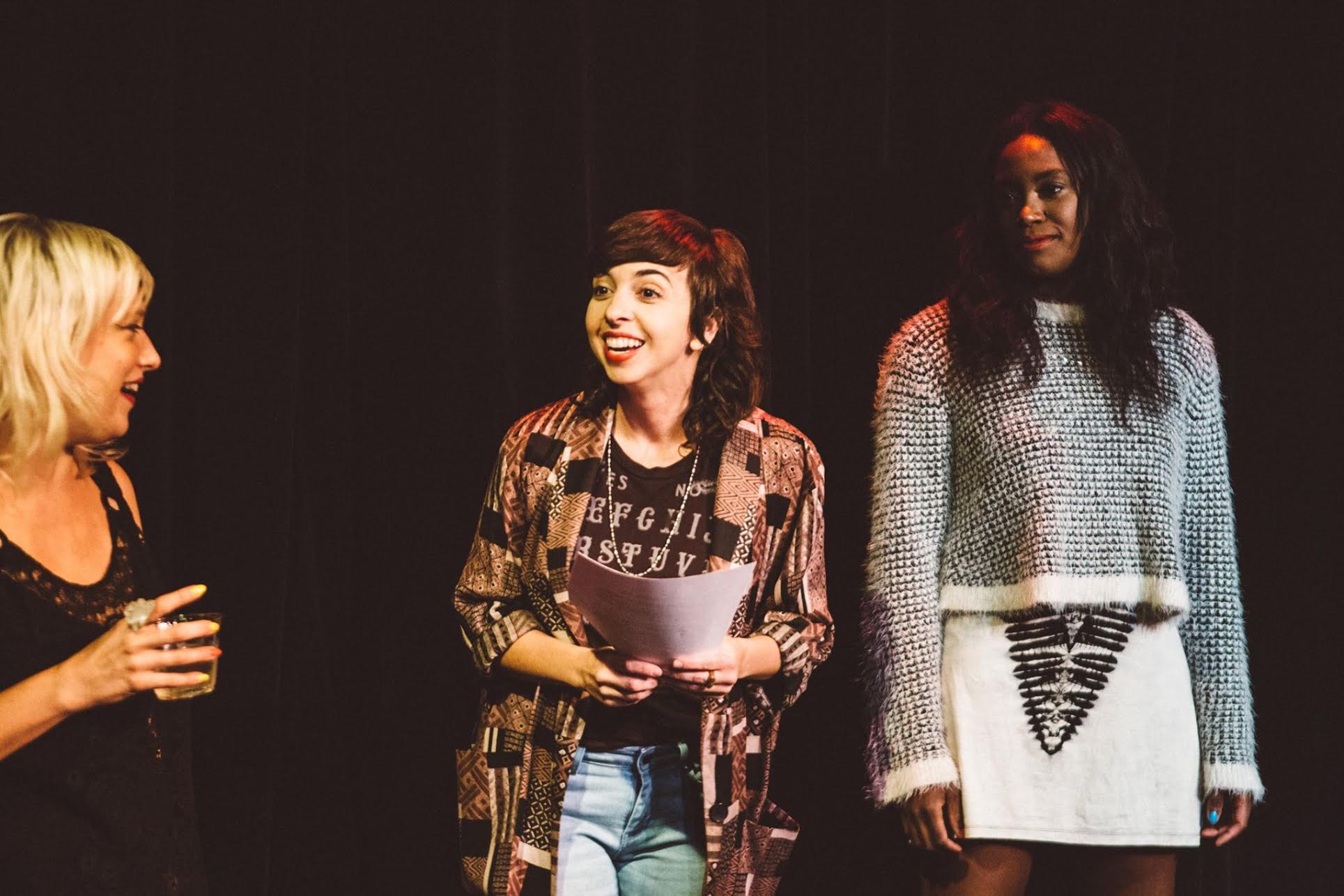 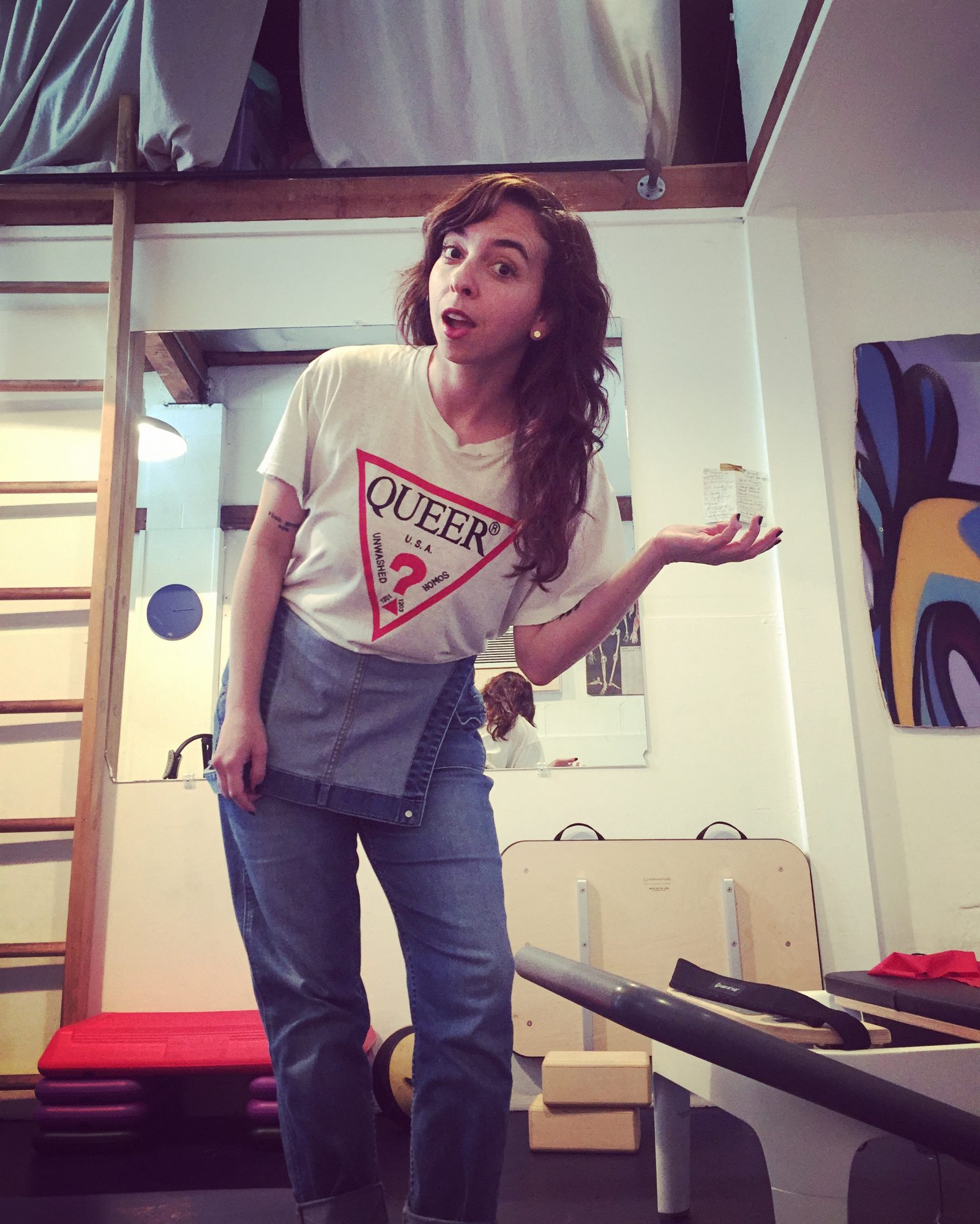 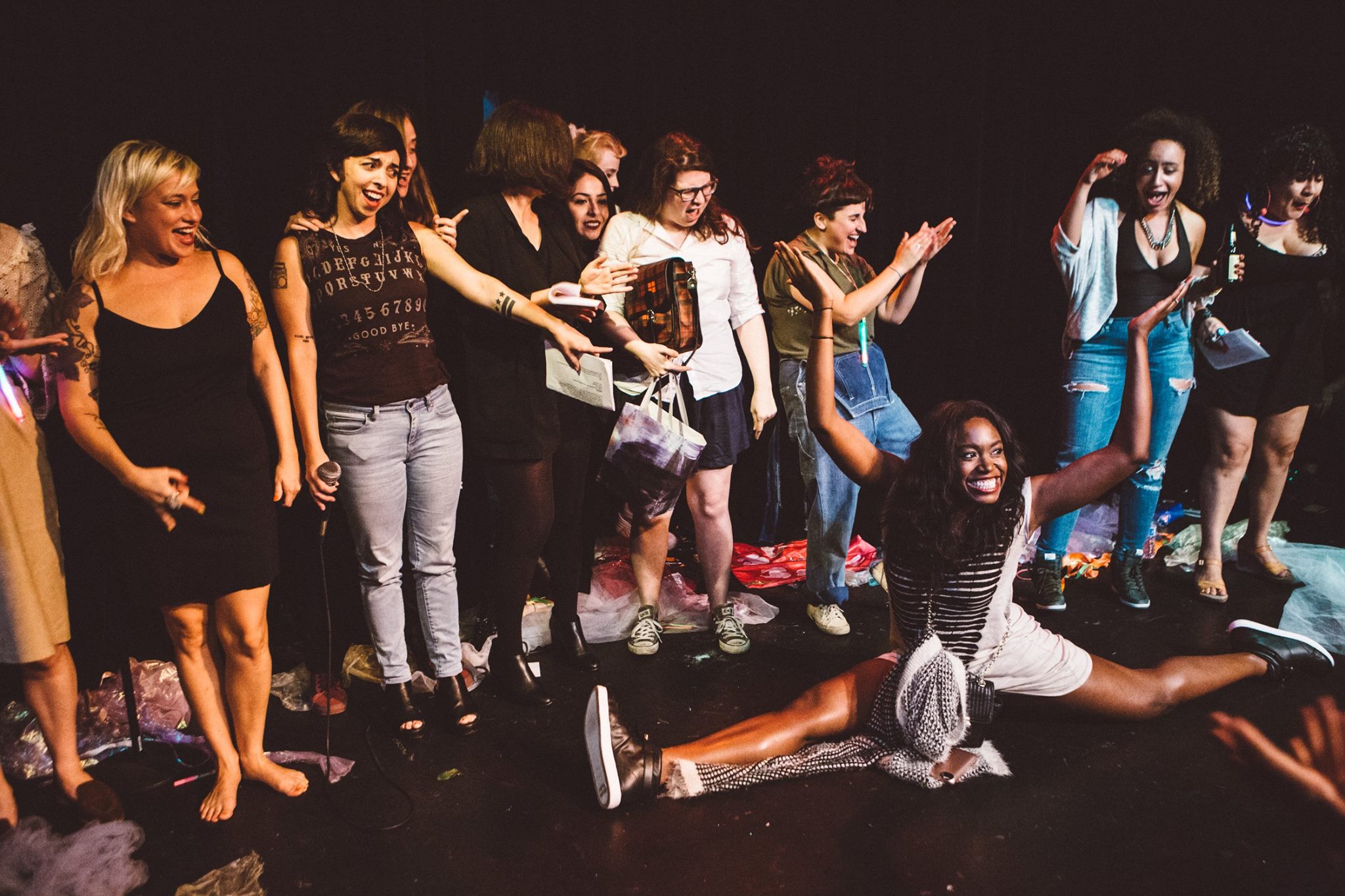