Meet Gina Luciani in West Side 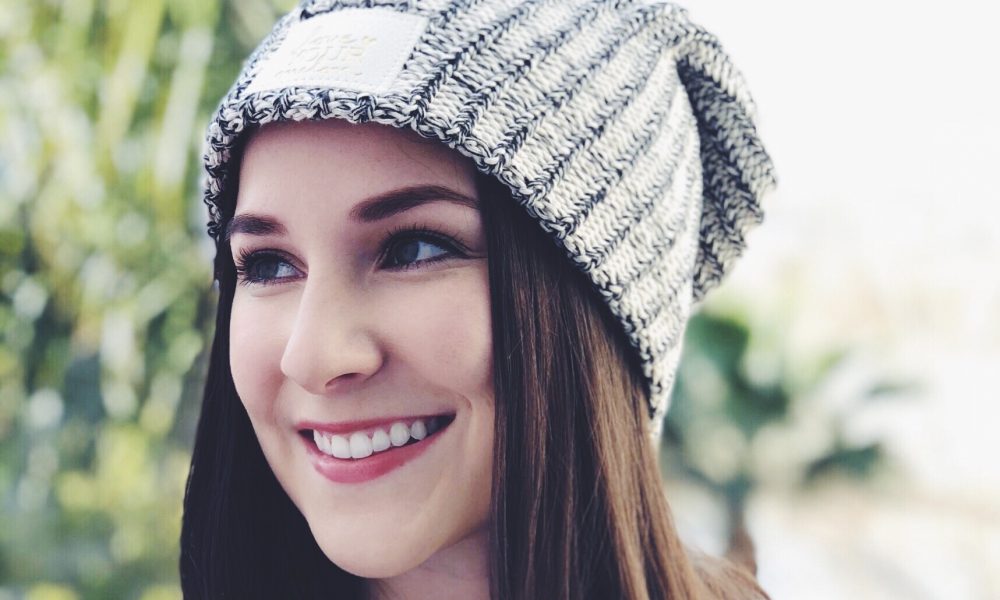 Today we’d like to introduce you to Gina Luciani.

Gina, can you briefly walk us through your story – how you started and how you got to where you are today.
When I was 4 years old, I started playing the flute. Coming from a non-musical family, I was drawn to the flute from watching my favorite film at the time, “The Little Mermaid” where one of the characters played the flute (well actually a fife, but it’s close enough!). I immediately started weekly private lessons and continued them until I moved to Los Angeles to pursue music. When I was about 14, I decided I wanted to become a studio musician and play for movie soundtracks. At the time, I had no idea how to get into the industry, I just knew, I needed to move to LA.

I attended the Colburn Conservatory of Music (right across the street from Disney Concert Hall in DTLA) for my Bachelor Degree and then attended the University of Southern California for my Graduate Degree. With Colburn being such an intimate and competitive school and USC having so many opportunities, I think I had the best of both worlds.

While I was in school, I started recording for smaller projects (primarily student films and Indie films). Little by little, I expanded my network and gained more experience. My first “bigger gig” was in my last semester of grad school when I played with the Wu-Tang Clan at Coachella.

Great, so let’s dig a little deeper into the story – has it been an easy path overall and if not, what were the challenges you’ve had to overcome?
Definitely not! Anyone in freelance can tell you that. There are a lot of dry spells. For me, that first year out of school was incredibly hard. My career is completely self-made. A lot of people think that as a studio musician you work for a studio or one person hires you all the time. That can’t be further from the truth and this week alone I had 6 different “employers”. You don’t know where your next gig will come from and that can be frustrating.

I would encourage anyone that is freelance to find some aspect of your career that you can be in total control of. Have your own projects that you work on and set personal goals.

A couple of years ago I was having one of those slow months and was getting down on myself. I am a creative person and I don’t feel fulfilled unless I am creating, so I decided to do something about it. I changed my Instagram from a personal account to a professional music account because I liked that I could put a picture or video out every day. It gave me a goal to work towards, particularly in preparing music to play for videos. I never really thought that Instagram and social media would amount to much more than just a personal fulfillment but then in about a year, I developed an audience and I started having companies reaching out to me to do collaborations.

Alright – so let’s talk business. Tell us about Gina Luciani – what should we know?
One thing that I love about my career is that it consists of many different components. The main aspect of my career is recording for film/television/video games. I’ve recorded for many projects including Planet Earth II, Chef’s Table, League of Legends, Straight Outta Compton, Halo Wars 2 and Penny Dreadful. All of these recordings take place in recording studios around Los Angeles including some of the most legendary studios in the world: Sony, Warner Bros., Fox and EastWest Studios.

Apart from recording in traditional studios, I also do “remote recordings”. I have a complete recording setup in my home studio. I’ve worked on movies/television/albums in my studio for people all over the world, from as far away as India, to as nearby as Los Angeles. Of course, it makes sense why someone who does not live in LA would want to record remotely, but you might be wondering why someone living in LA would choose this option. Often composers will have a really short deadline and they still want to include live musicians instead of samples. They are able to send over the ProTools session to me or even just the way files and then I send them back a finished product. This saves them a lot of time by not finding a studio and recording engineer, and they also don’t need to take time out of their busy schedules to be present during the recording session.

In addition to recording, I do a lot of performances. I regularly play with several symphonies in the area and for different events in Southern California. I have also played with many popular artists such as Josh Groban, the Pentatonix, Billy Idol, the Wu-Tang Clan, Colin Hay (Men At Work), Pete Townshend and Weird Al. These events have taken place at many different locations, including larger venues such as Coachella and the Hollywood Bowl or as part of television specials on major networks such as ABC.

Is there a characteristic or quality that you feel is essential to success?
The thing that has helped me the most in my career has been that I don’t wait around for things to happen. If I have a goal/dream, I figure out how to accomplish it and make it a reality. When I was in my undergrad, I thought it would be helpful for me to have a website, so I learned how to make one. After graduating from USC, I wanted to create both a solo flute album and a flute/harp album. Within 3 years, they were both released.

I’ve heard so many people tell me they’d love to do a particular thing. I then ask them why they don’t do it and more often than not they say, “Well I’m not sure how to get into it” or “It’s a tough field and really competitive”. When I’m old, I don’t want to look back on my life and think, “Oh, I always wanted to do x, y or z. I should have tried.” I feel confident that I have put all that I can into accomplishing all of my goals. 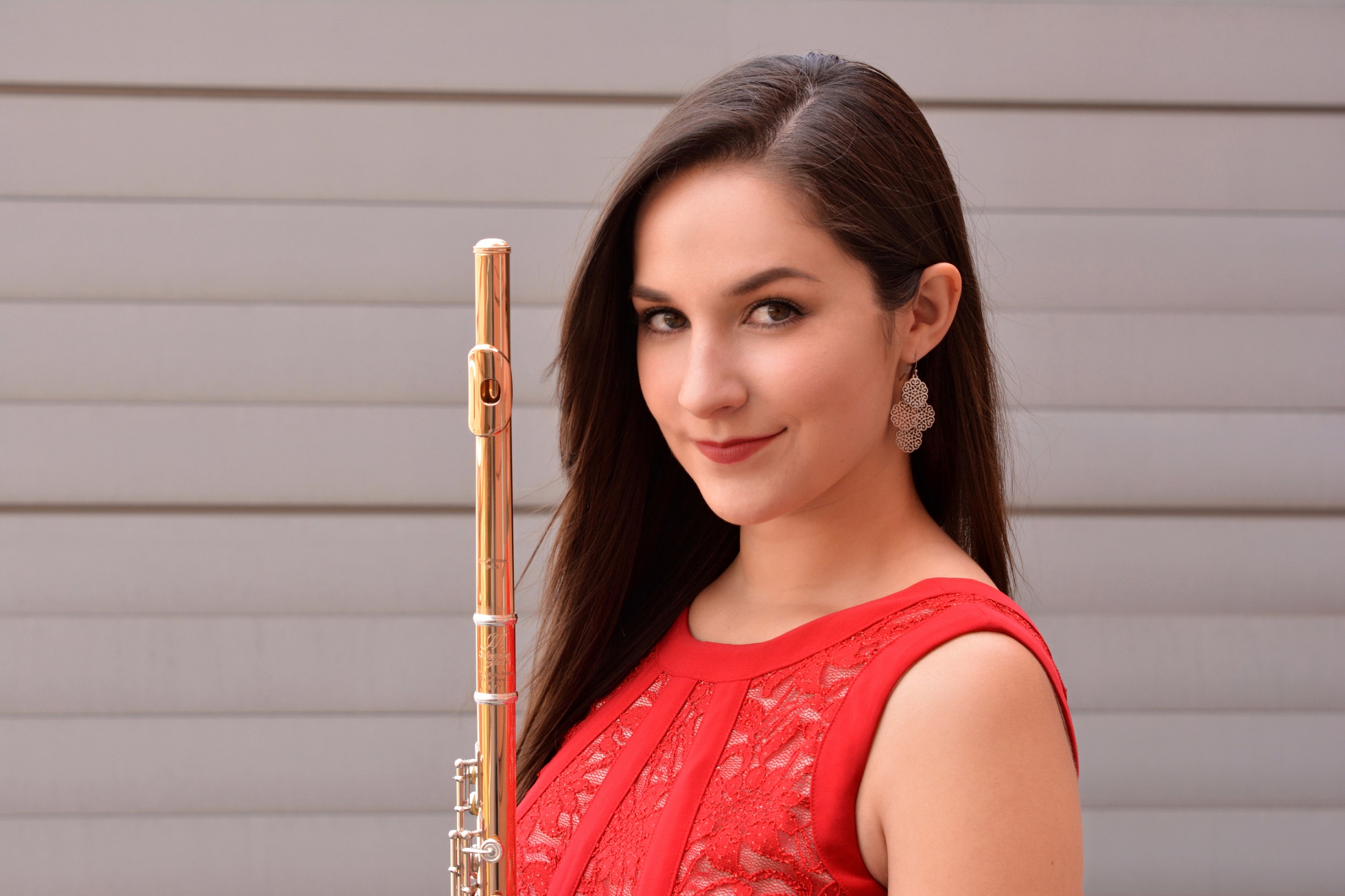 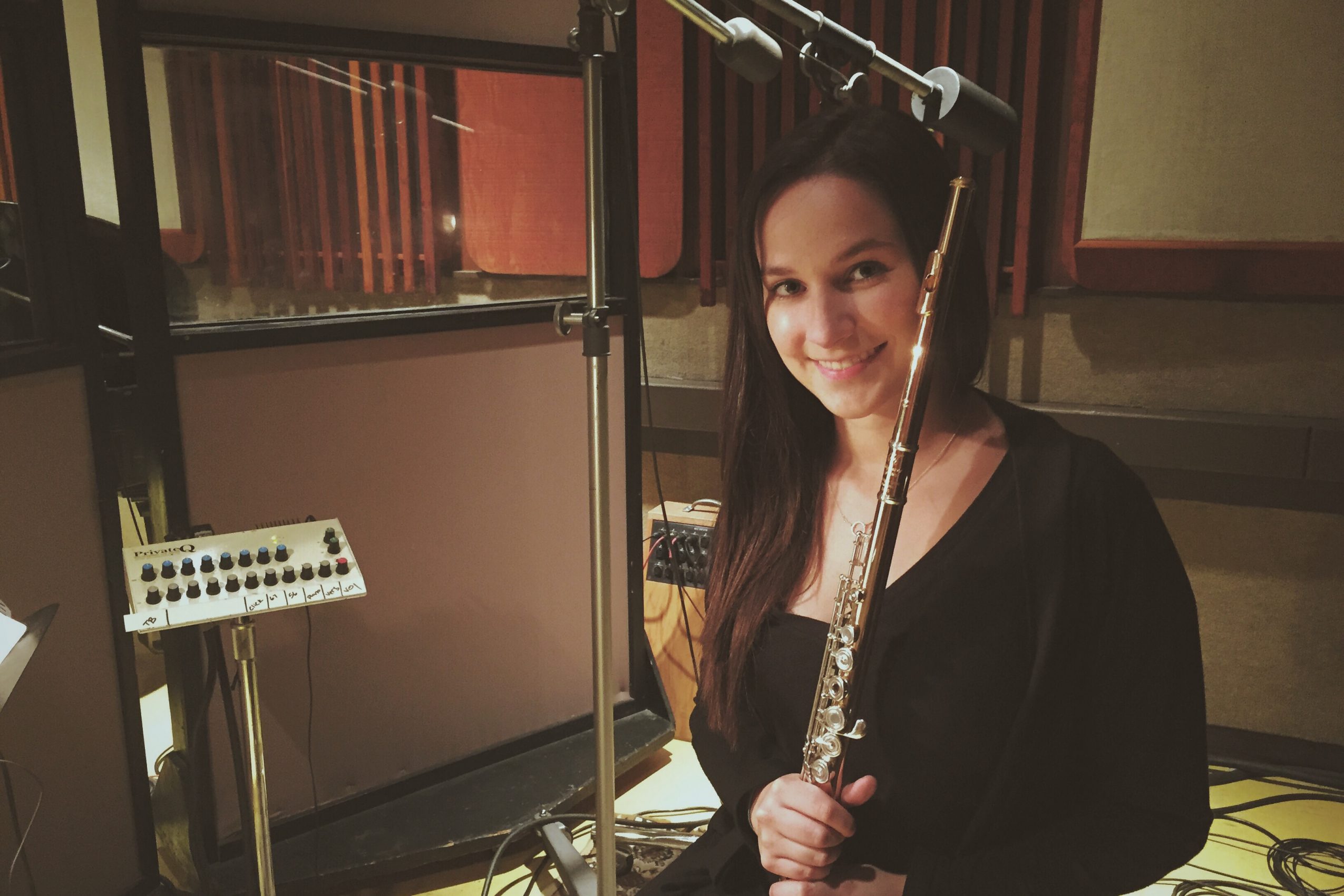 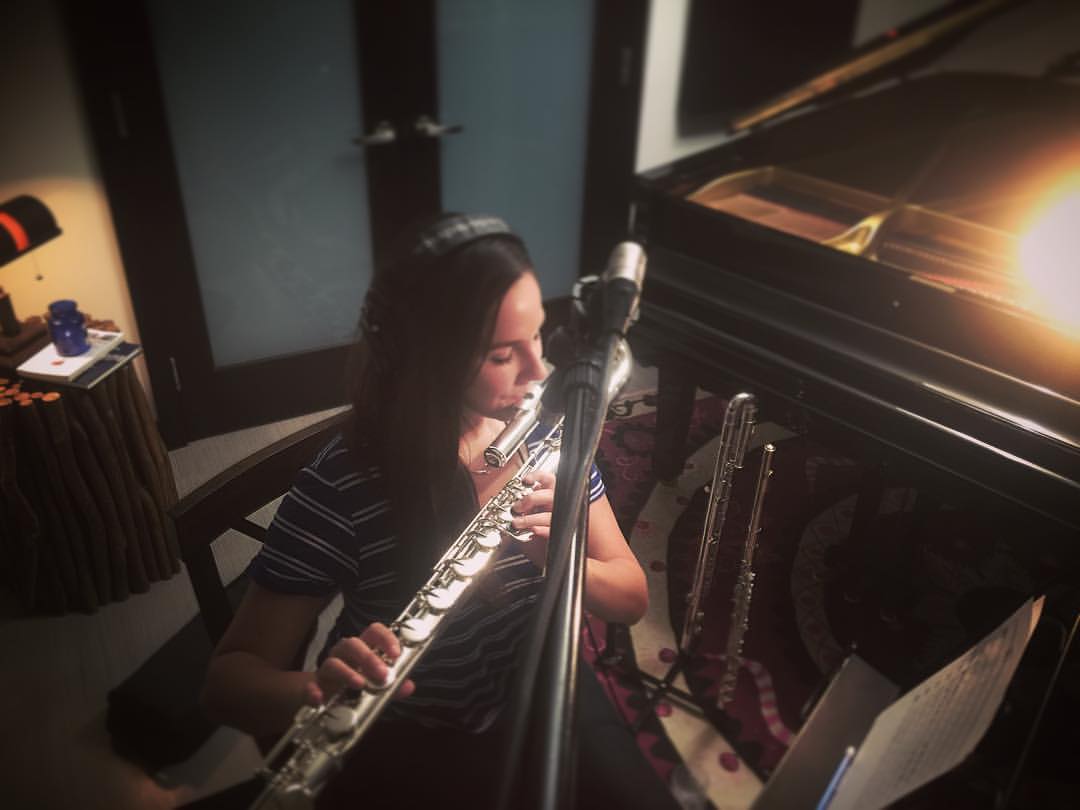 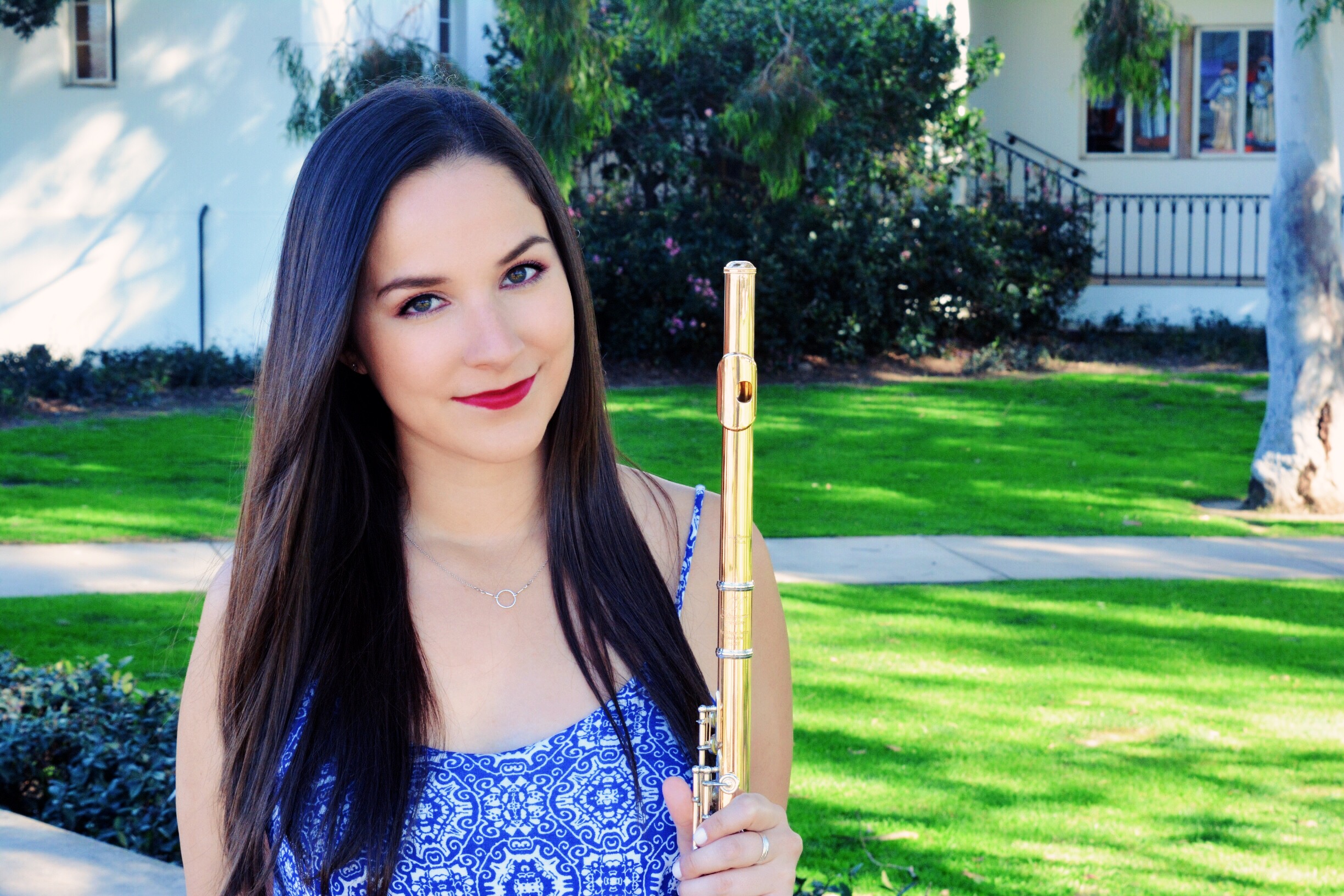 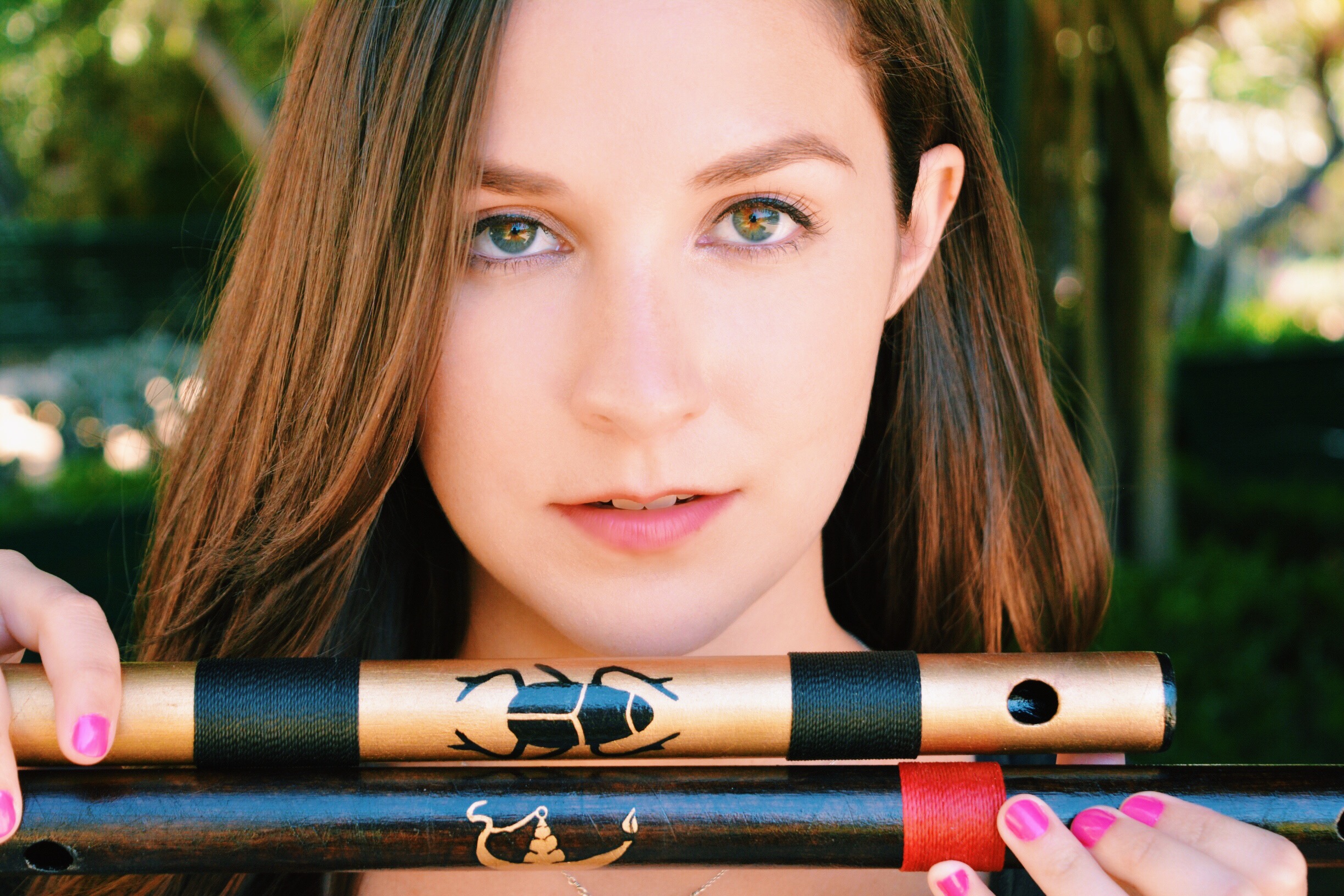 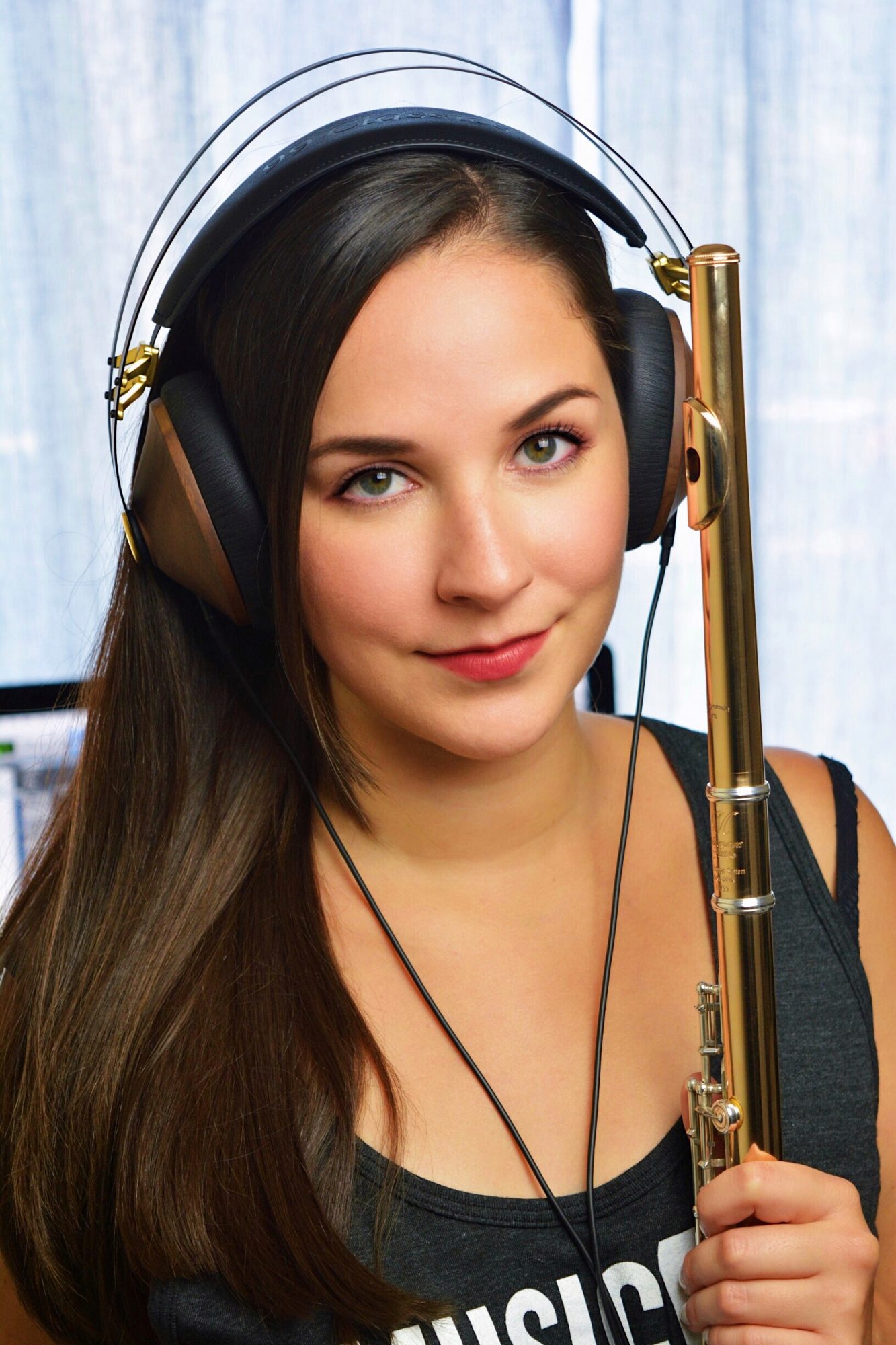 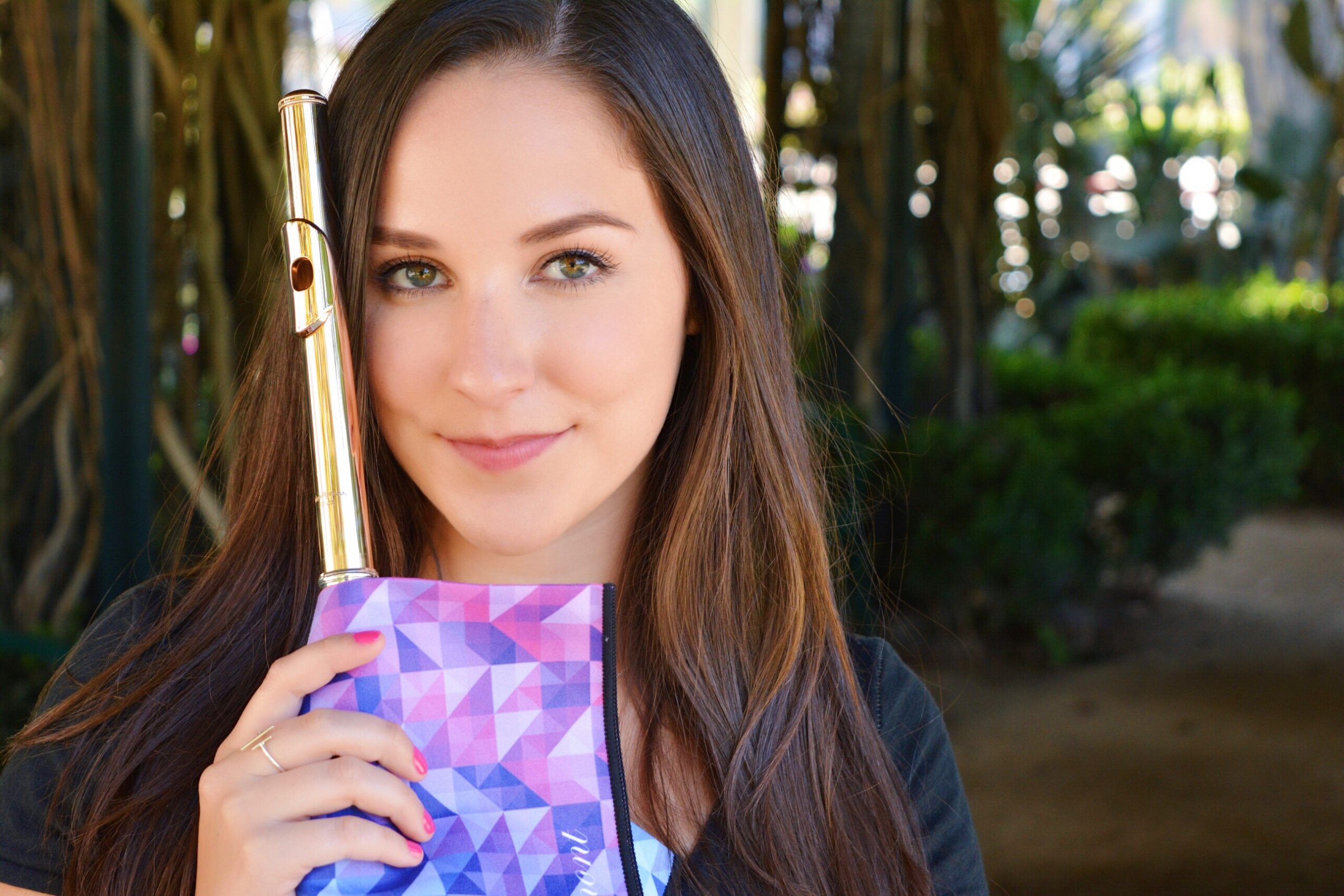 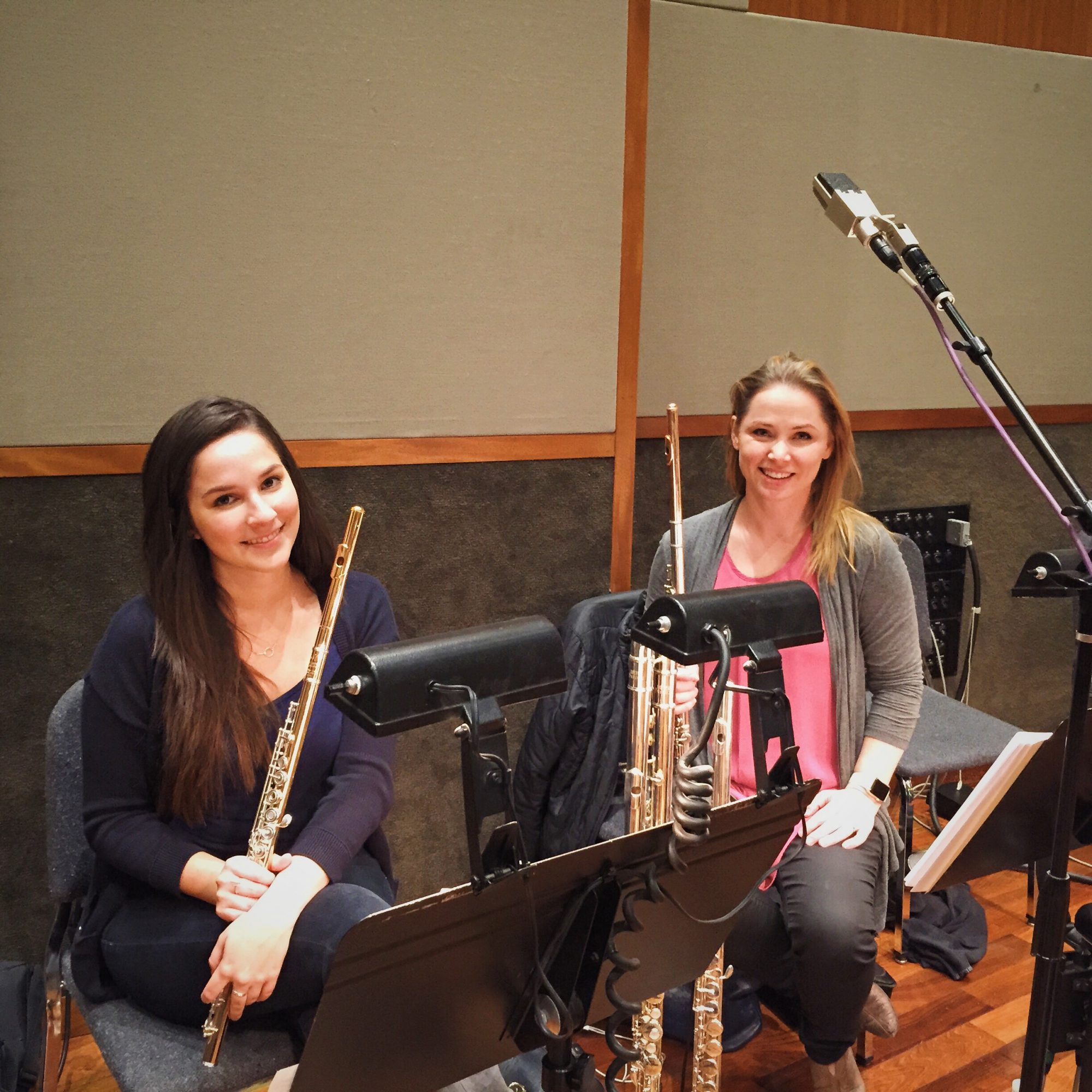