Meet Gina Garcia-Sharp of “Politics for Smart Dumb-Dumbs, Like Me!” in Inglewood 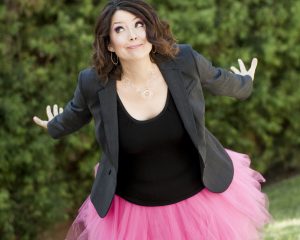 Today we’d like to introduce you to Gina Garcia-Sharp.

Gina, before we jump into specific questions about your work, why don’t you give us some details about you and your story.
I love the machinations of U.S. politics, performing comedy, and empowering others, so I figured out a way to combine all of those things…but it took a while!

I’ve always been fascinated with politics! However, when I took Poli Sci exactly three times, at three different colleges, between Arizona (where I grew up) and Los Angeles, I eventually dropped out, exactly three times. I always thought it was because I wasn’t bright enough to grasp the complicated concepts. It wasn’t until much later that I realized the potential and desire were there, but I’m just not wired for conventional academia.

That last sentence was a pretty fancy phrase for me, I sure hope I used it right.

Who knows – I probably dropped out of English 101 too!

Anyway, luckily performance training is anything but conventional, so I did better there. And my favorite part of any of the jobs I’ve had (actor, clown, legal secretary, data management, casting, oh how the list goes on…) has always been opportunities to teach or train.

Recently I started having honest conversations with friends and family who shared that they weren’t dialed into politics, and how it affected them and their community, because they felt it was all too confusing or corrupt, or that their voice didn’t matter anyway, or they were so busy working two and three jobs just to get food on the table every night they had no bandwidth left to read or watch the news, or research an event, issue, candidate etc. This was eye-opening to me because I thought I was alone in feeling a lot of the same ways many friends and family felt.

So I set out to see if I could gain a deeper understanding about what’s going on in politics and share what I’ve learned with my community, in a way I know will work for me and hopefully, by extension, them as well. Make it short, make it amusing and make it simple!

That’s how “Politics for Smart Dumb-Dumbs, Like Me!” was born.

Has it been a smooth road?
Is it ever?!

Politics is moving so fast right now and new information comes out just when I’ve developed an understating of something in a way I can convey it to others!

Also, I’m self-taught in all this iMovie and editing shenanigans, so I’m still learning about all the bells and whistles! Oooh bells, that’d be a fun sound cue.

We’d love to hear more about your work.
“Politics for Smart Dumb-Dumbs, Like Me!” are short, silly, non-partisan, educational-adjacent videos I make and share on social media, about what’s happening in politics and the structure of the U.S. government.

The show’s motto is, “We’re all smart about some stuff and dumb-dumbs about other stuff, and that’s okay! But politics affects us all, so let’s figure out what’s going on together!”

When something that’s going on strikes me as important to understand I’ll research the heck out of it and then share what I’ve learned, in a hopefully amusing, accessible and informative way. Lately, friends and family have participated in many of the videos, and if you keep your eyes peeled, you’ll see a couple of celebrities and political commentators too, which is awesome because they’re great and besides, no one wants to look at just my mug the whole time!

Is our city a good place to do what you do?
Los Angeles is great for this program – so much is happening here in so many different settings. There are always opportunities to engage in community improvement, activism, and political events. I learn a lot by keeping my eyes and ears open and participating. It also helps that folks are NOT shy here, so when I’m out and about and tell people about the program and ask if they are interested in being in a clip they’re always game! No one’s said no yet!

Plans for the future:
I’m looking forward to making more episodes more often! I’d also love to incorporate working with politicians, whose policies I support, in helping with their messaging to constituents like me and my viewers! ‘Cause many of them could use that kind of help right about now! 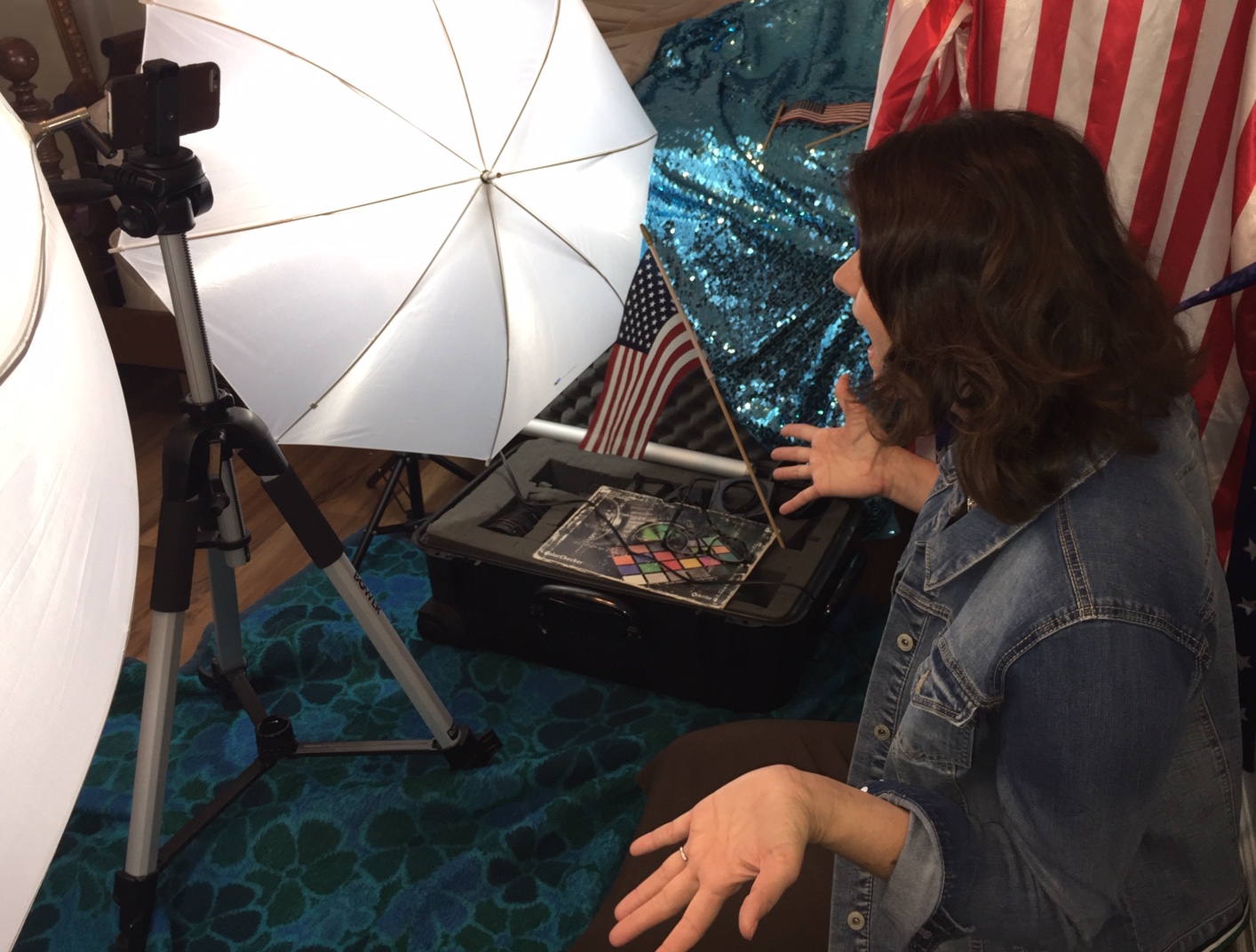 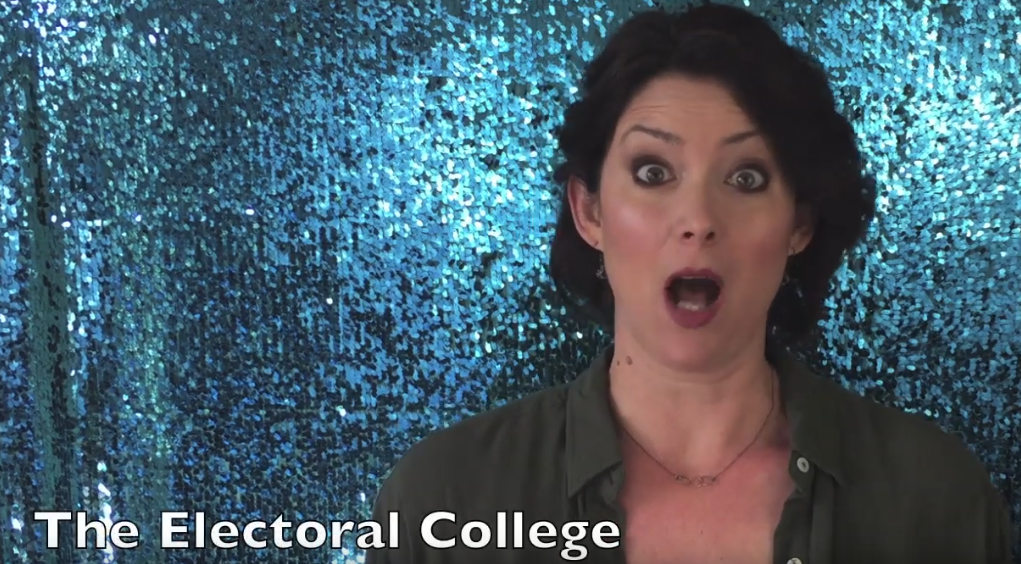 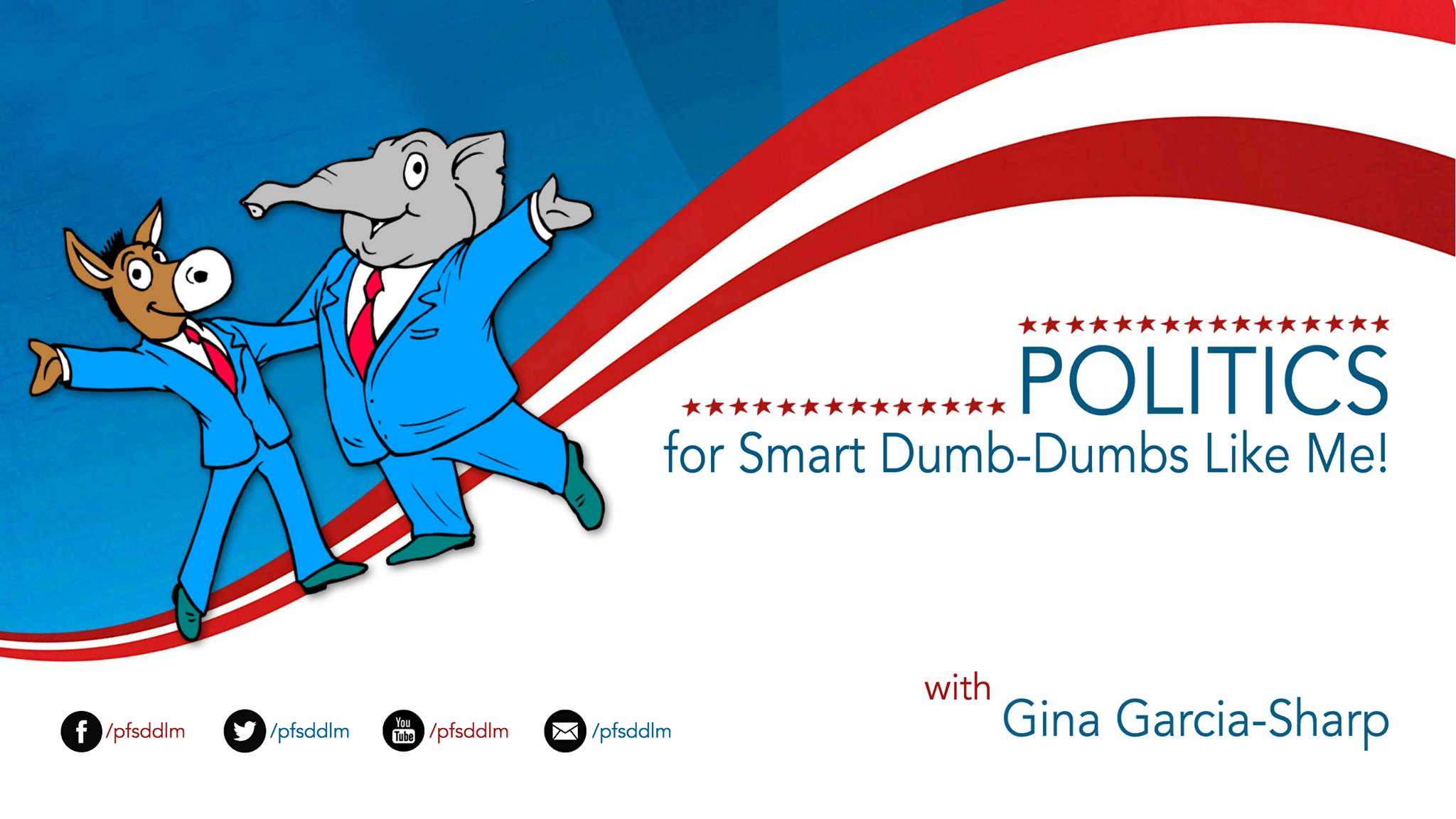 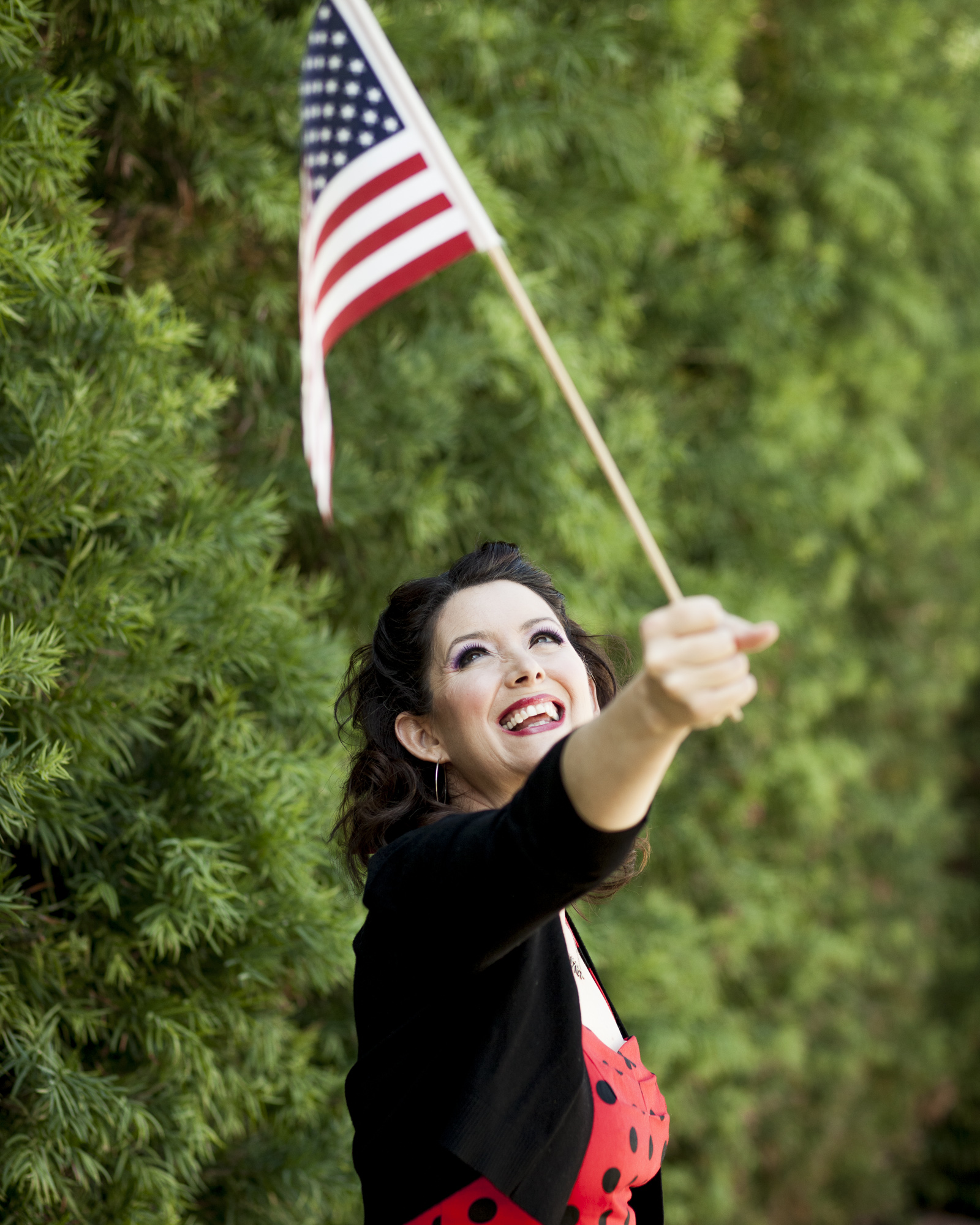 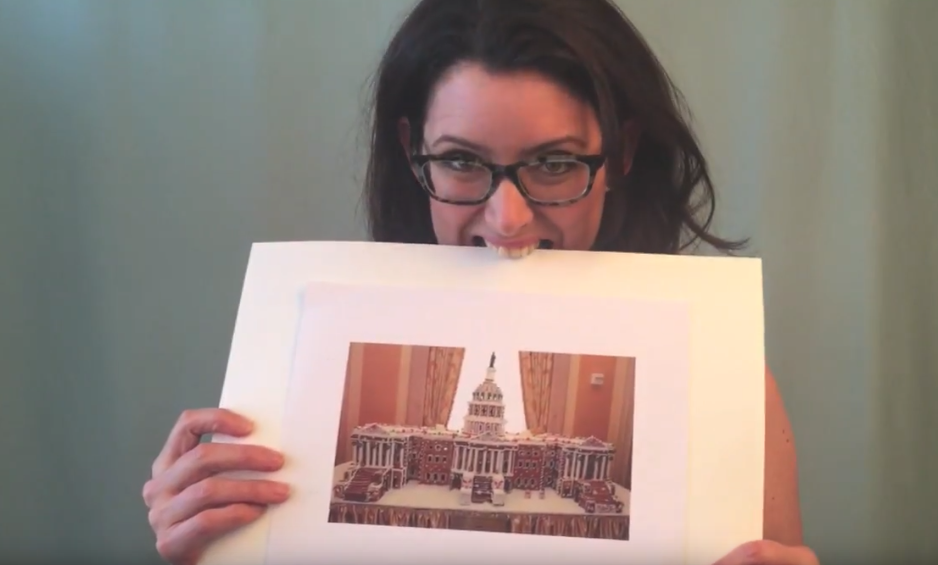