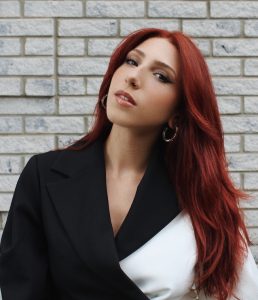 Today we’d like to introduce you to Gigi Rich.

Gigi, please share your story with us. How did you get to where you are today?
I started played piano as a young child and was always singing (more like yelling at that point) around the house. My mom took notice and started taking me to voice lessons. By the time I turned 12 and was making great progress with my voice, I started writing music. The first song I ever wrote was titled, “Believe Me.” Soon after, my mom took me into the recording studio for the first time, to make the demo, and I was completely hooked from then on. I kept writing and recording music, and by the time I was 14, signed my first production deal. It was such an exciting time in my life. I was in cowrites for the first time, traveled to LA and Nashville, and started playing shows. My first show I ever played was at The Stone Pony in Asbury Park, NJ, and spent the next few years writing and recording my first EP, playing shows around NY and finding my sound as an artist. I took songwriting workshops, was consistently in sessions and performed in every venue that I could. If it had a stage, I wanted to be on it – and I slowly found my confidence. After putting out my first EP, I decided that I wanted to move to LA and continue pursuing my dream. I’ve been out here for 2 1/2 years now, and have met so many incredible people while working hard to consistently release new music. I have continued to write and perform all around LA and had the amazing opportunity to perform at NAMM, the ASCAP Expo, and the Women in Music awards. It’s been quite the journey so far!

We’re always bombarded by how great it is to pursue your passion, etc – but we’ve spoken with enough people to know that it’s not always easy. Overall, would you say things have been easy for you?
It has been quite the opposite of a smooth road. I think the biggest thing I struggled with initially was going with my gut instinct when writing music. I thought I was being open-minded, did not want to make waves, nor be difficult to work with, but was really just catering to what everyone else thought I should be doing and not listening to myself. Ultimately, I had to make a choice and take the risk to just put out what felt right to me. It feels so much better when you’re happy with the music you create and release! It’s crazy to think back to times where I didn’t feel that excitement. Another struggle I had was just being an anxious person in general and dealing with some stage fright. I never avoided performing, because I didn’t want that feeling to get the best of me and knew it was something I had to work through. It was mostly pressure I put on myself to be the best because at times I felt lost and unsure, and being vulnerable on stage just amplifies that feeling. Now, I don’t deal with it as much anymore and am so much more confident in myself as an artist.

We’d love to hear more about your work and what you are currently focused on. What else should we know?
I’m an artist/songwriter. I think what sets me apart from others is my need to always make sure what I’m releasing into the world is a true representation of me. I think that’s how people are able to connect to an artist and their music!

So, what’s next? Any big plans?
I’m really looking forward to continuing to put out new music and I would really love to tour this year – that is something I’m planning! I haven’t done a proper tour yet and I believe it’s the perfect timing with all my new music that will be coming out! 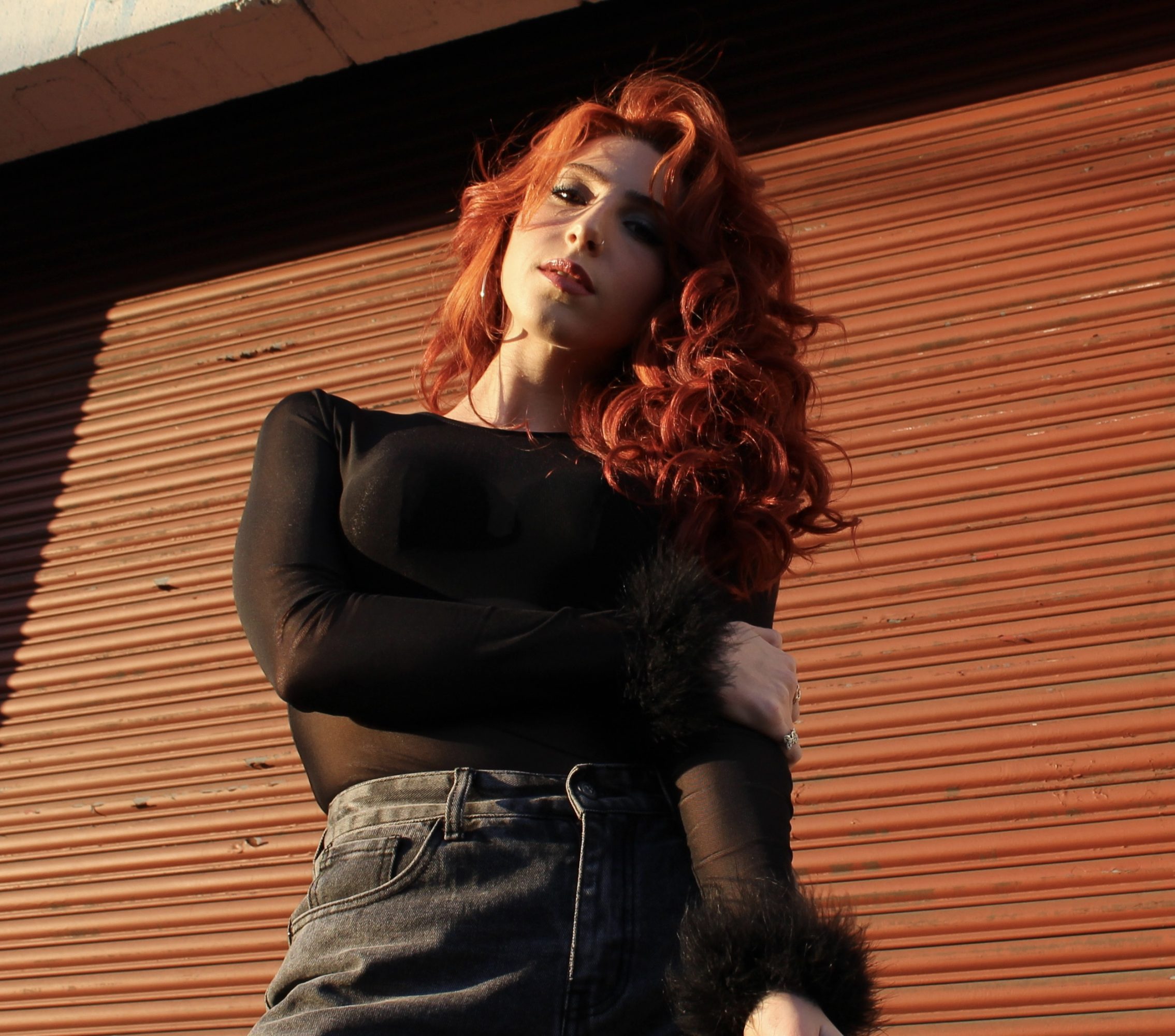 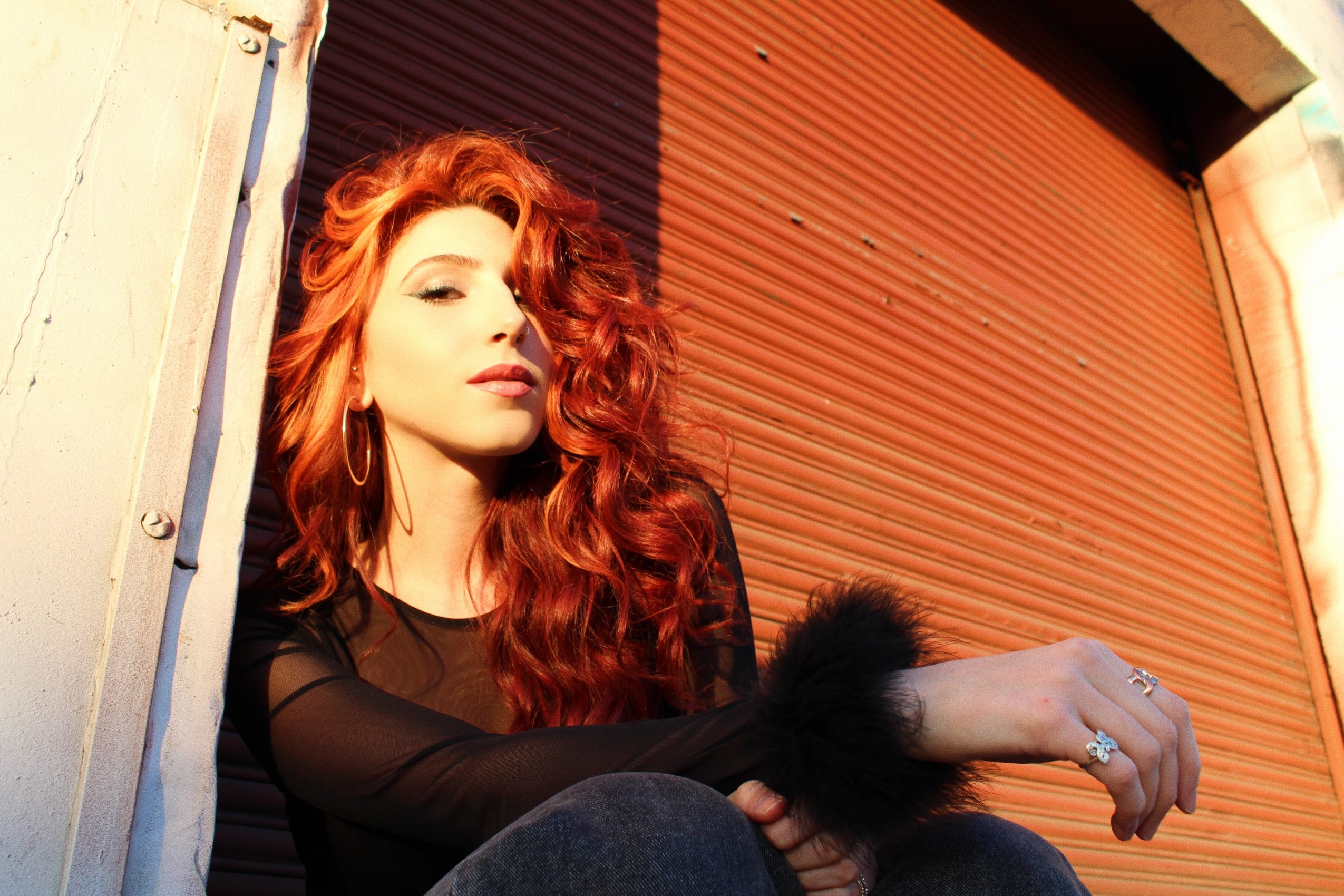 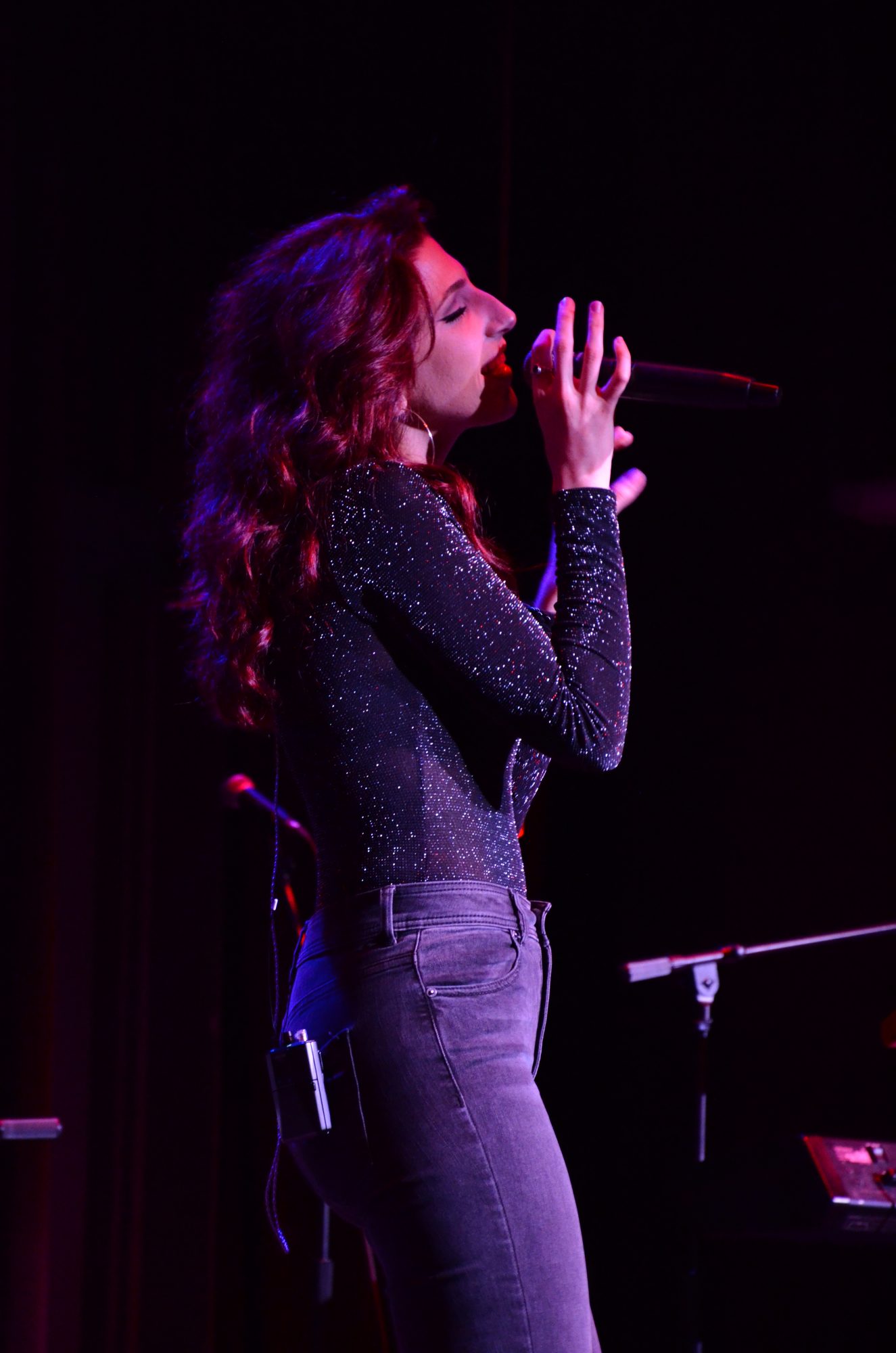 Image Credit:
Jonathan Navales – the photo of me standing in front of the piano.