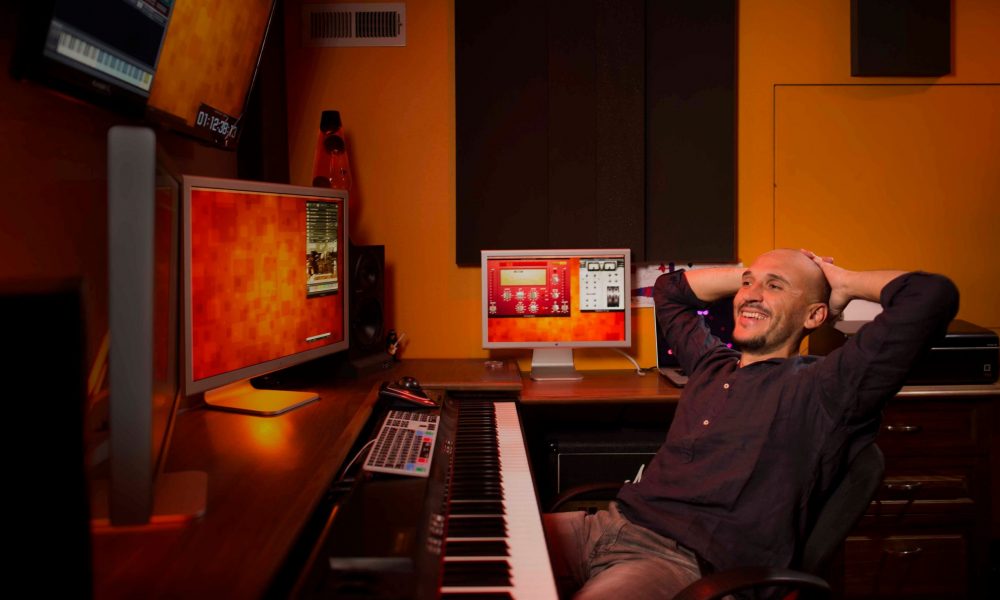 Today we’d like to introduce you to Gigi Meroni.

Hi Gigi, can you start by introducing yourself? We’d love to learn more about how you got to where you are today?
I was born in Lake Como, Italy. I started playing guitar in high school in various jazz/fusion ensembles in the Milano area and, in 1993, I moved to Boston to attend Berklee College of Music. While studying in Boston I would take the summer of to go play in Los Angeles with a jazz band, so when I graduated in 1997 from Berklee it just seemed pretty logical to move to California.

For about 1 year and a half I worked as an assistant at Media Ventures, in Santa Monica, Hans Zimmer studio’s now called Remote Control, but then I started to get my own projects so I left and began building my own clientele and started building relationships with producers in town.

I worked as a composer on various independent films and on a videogame called Metal Gear Solid, which somehow led me to work for a production company called Icebox, where a vast number of well-known animation writers and producers got together to create projects for the web. That lasted for about a year, but right after that, I was introduced to an executive at Warner Bros and started working on various Scooby Doo animated features, which led to scoring the “What’s New Scooby Doo” tv show.

That show really opened the door to work in the animation world, won an Emmy Award in 2006 and today, with my company Sonic Vault Inc., we work with production companies all over the world, not only in the music area but also providing services like Voice Over recording, Casting, Sound effects and Mixing.

Some of our most recent projects include the Norm of the North series for Lionsgate, the Great Wolf Pack series for 6 Point Harness, Rainbow High, Bratz, LOL and Mermaze for MGA/Netflix, Nina e Olga, Topo Gigio for RAI, and a Netflix animated feature starring Zlatan Ibrahimovic coming out in October 2022.

On the live-action side of things, I have a great relationship with Italian writer/director Marco Ponti having worked together on such films as “Passione Sinistra”, “Io Che Amo Solo Te”, “La Cena di Natale”, “Una Vita Spericolata”, and we are currently in post-production on a feature about the Italian National soccer team, called “La Bella Stagione”.

We all face challenges, but looking back would you describe it as a relatively smooth road?
I would not say smooth….but my philosophy is always to think about the present and work hard every single day, keeping in mind that the most important piece of music is always the one I’m writing today.

Thanks for sharing that. So, maybe next you can tell us a bit more about your work?
I’d say scoring for animation is definitely something I have been specializing in, having done it now for more than 25 years.

In my modest opinion, I would say that what sets me apart from others is the versatility in the music I can write. I’m at ease scoring a preschool project or a big action-horror feature…, I can jump from symphonic orchestral music to dubstep to heavy metal….and having a lot of fun doing it!

As far as what I’m most proud of, I would probably have to say the Scooby Doo tv show, because back then I didn’t have the equipment I have now and the technology was sort of there…but not yet.

I had a couple of Akai samplers, each one with 32mb of memory, so after loading 1 flute, 1 clarinet and a cello, I was pretty much maxed out!! But somehow, I pulled it off:)

Alright so before we go can you talk to us a bit about how people can work with you, collaborate with you or support you?
As far as collaborating, I’m always looking for great musicians to feature in my projects. One great example is the collaboration I did with guitar player Tom Morello (Rage Against the Machine/Prophets of Rage) for the feature “Una Vita Spericolata”, where he performed on about 25 tracks for the soundtrack. 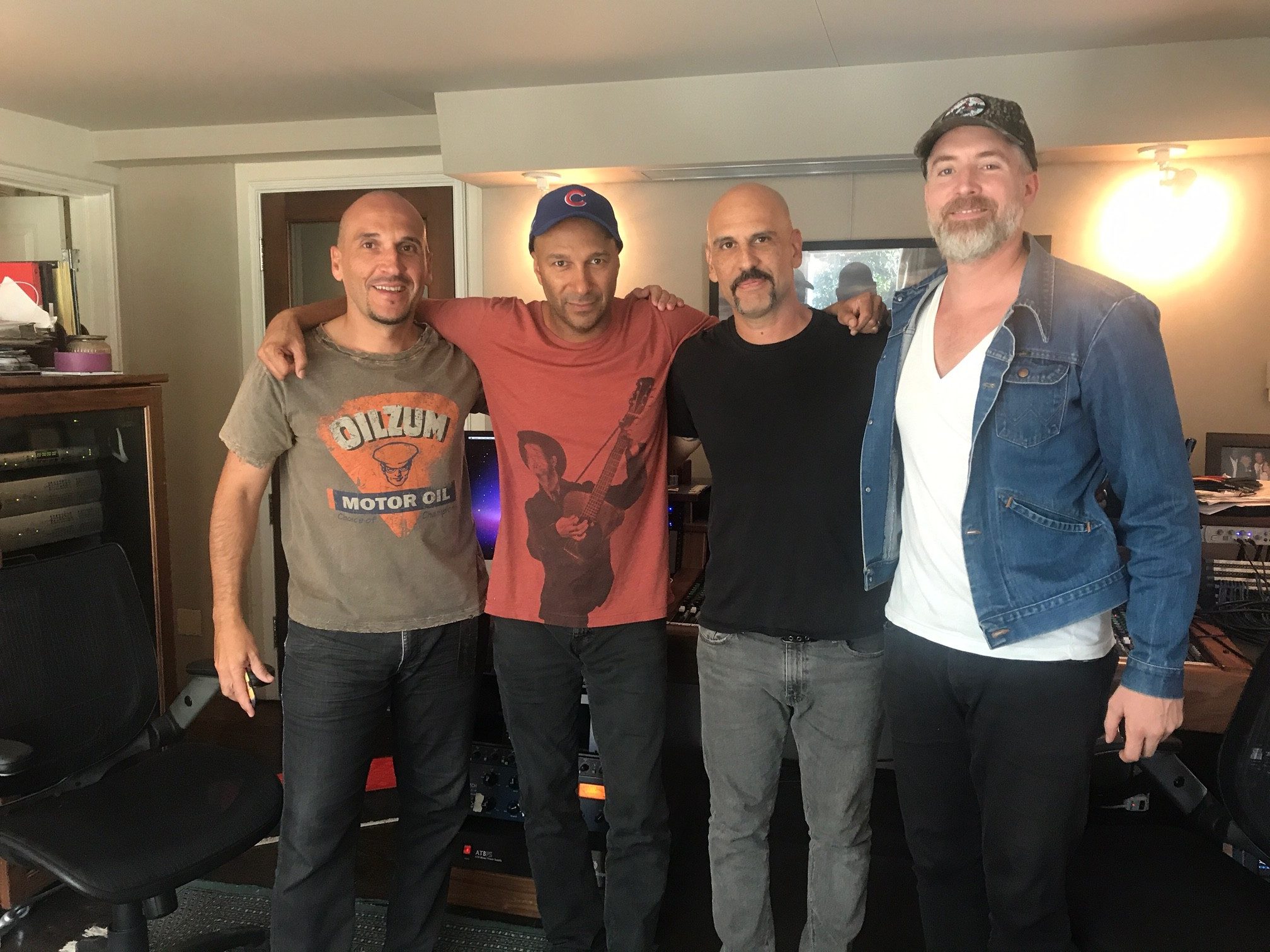