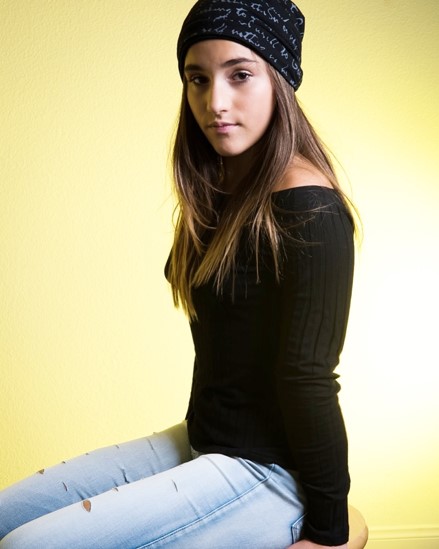 Today we’d like to introduce you to Gigi Cesare.

So, before we jump into specific questions about the business, why don’t you give us some details about you and your story.
From as far back as I can remember, my dad was saying I should be in acting. My mom resisted. She didn’t want a showbiz kid. My preschool teachers told my parents I had been standing on the tables belting out Barry Manilow’s Copacabana, performing for the other toddlers. I think it was written in stone after that!

Has it been a smooth road?
Smooth, oh my goodness gracious, “no!” Has it been a wild, bumpy ride? Yes! Smooth, well anything but, yet I think without the bumpy you can’t fully appreciate the successes. In my particular case, I have parents who were born and raised on opposite coasts so we have had the east versus coast living debate happening for many years.

I got my start in NYC acting in short films, then indie features and television series. Once my resume was building at a steady pace and it looked like this was going to be my path, we got cyber-schooling was in place, contacts and acting coaches in LA, and a move west began to make sense. After several trips and visits to LA of course.

There are major motion pictures, TV series and Netflix shows that I watch and go “I remember auditioning for that role saying that exact line!” It can be bittersweet because I didn’t book the job yet I still need to remain positive about being called in for the audition. That in itself is a success. Much success in this industry comes from your resilience and how you view each opportunity, booked or not booked. Keeping positive is crucial. There’s going to be a lot of rejection before you get the big “yes” and get cast in a dream role.

We were binging Netflix Stranger Things over the weekend and Millie Bobbie Brown is incredibly perfect for the role of Eleven. I went in for that role, twice. I remember driving through Brooklyn, going over my lines on our way to Carmen Cuba’s casting office. I could tell you many other stories of roles gone by! But my point is, I knew something great would come along as I kept working at my craft with my manager Daniel Rojo, and sure enough, a call came in last spring that was a game-changer, the sequel to “Street,” the Lyle Howry MMA film franchise.

We’d love to hear more about your business.
I tend to play more serious, dramatic lead film roles. We hear it said once that ‘you don’t choose your acting career path in Hollywood, the shows / movies will choose you.’ So, for example, I set out to do slapstick-y comedy on kid’s channels. It’s what I knew it’s what I loved. Yet, on camera what ended up coming across in my performances was a deeper sense of old-soul in a kid’s body, in my acting. I’ve been told there’s almost a sadness that resulted in my playing darker, heavier drama type roles. I adore Jerry Lewis, comedy and Eddie Murphy is my comedic-God! But for now, I am staying on the path that has been most successful for me.

I’m most proud of my role as “Jessy” in the “Street” film franchise. I will literally grow up with this character over the course of many years. We shot the first movie in the franchise when I was 9 turning 10. We are about to film the second installment which is going to be bigger budget, bigger storyline, bigger everything! And the third is slated to shoot when I am about 15 years old, I’m 12 now. The franchise is about to explode, I can’t say much more, but stay tuned. It’s about to get very interesting with lots of twists and turns. I adore the producer of the franchise, Lyle Howry, CEO of Skinfly Entertainment. He chose to cast me in the first film and took a chance on an unknown little kid from Pennsylvania. I am forever grateful to him and his franchise.

How do you think the industry will change over the next decade?
Just look at Netflix and YouTube and all the streaming services! As an artistic person, I think there’s never been a better time to be in Hollywood or the entertainment industry. There are new shows cropping up every day, even new platforms. I am in the process of developing a series with an up and coming very young writer Michael Rojo, it’s called “NC-14.” We are going to have some talented youth cast working on this series. It’s really different.

And, I’m in the studio now laying tracks with my amazing producer Scott Vera on my very first single called “Valentine.” It drops in February and we are shooting the music video soon! Without the amazing platforms of Facebook, Instagram, Twitter, Verified Social Media pages and sites like “Teens Wanna Know” and “Teenplicity” I would likely never have the opportunity to do an album on my own terms right out of the gate. We are lucky and these are exciting times. Its funny due to a Facebook glitch when my cable series came out a few years ago, I became very well-known in Turkey and Indonesia! Ha, I have the most loyal fan bases there and I am very grateful. Now that couldn’t have happened before social media! 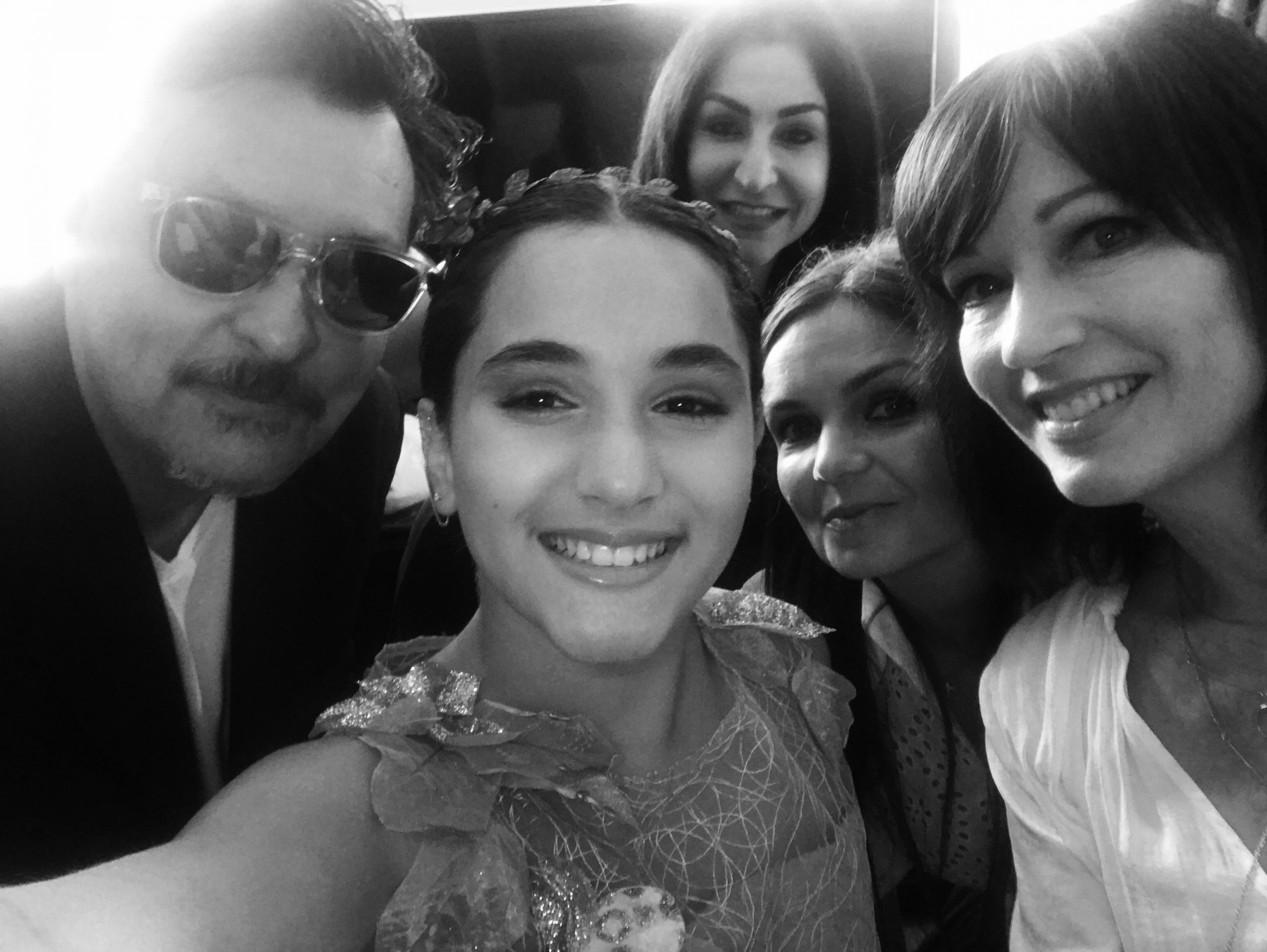