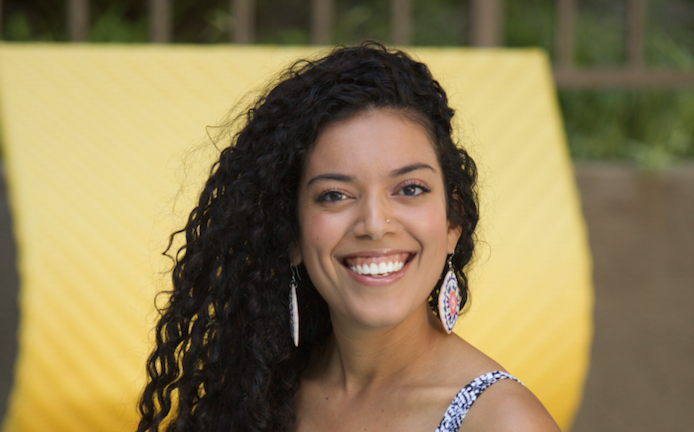 Today we’d like to introduce you to Gianna Salazar.

Gianna, please share your story with us. How did you get to where you are today?
I’ve known that I wanted to be an actress and a singer since I was a little girl. I grew up in a very musical and creative family, so I was exposed to this kind of lifestyle from the beginning. I remember memorizing scenes from movies and performing them for my parents in our living room. My mom has always been very supportive of me and my dreams and she is a huge part of the reason I am where I am today. I remember going to her when I was five and telling her that I wanted to be a singer and an actress when I grew up. She asked me to sing for her, so I sang “Reflections” from my favorite movie at the time, Mulan. She says that I sounded so beautiful, it made her cry. In the years following, she put me in dance classes, and I did school talent shows and plays, etc. I loved it, but it wasn’t until high school that I became really serious about my career.

During the summer before my sophomore year in high school, I attended the Young Actor’s Summer Institute at Trinity Repertory Company. That was the summer that I truly fell in love with acting and performing. During my middle school years, I had become very self-conscious and I didn’t really want to embrace my talent. But that summer started to turn things around for me. I started to fall in love with the craft and that love has only grown over the years. I went back to that camp for two more summers and they were just as amazing as the first. When it came time for me to apply to college, I knew I had to study acting. I applied to two schools, the Rhode Island College and the American Musical and Dramatic Academy. I was accepted into the Musical Theater program at my dream school at the time, AMDA.

I moved out to LA and was so excited to start my journey. However, I realized that the school was not for me, so I backed out before class started. I did two years of community college before I found out about the New York Film Academy. Three years later, I have my BFA in Acting For Film and I can honestly say that I have grown immensely as an actor because of that school.

Great, so let’s dig a little deeper into the story – has it been an easy path overall and if not, what were the challenges you’ve had to overcome?
I have experienced a lot of pain in my life that has left its mark. Some of which I’m not even comfortable sharing. But one of the big things for me was getting bullied when I was younger. I moved to East Providence, Rhode Island from Sacramento, CA when I was nine years old. I loved RI (and still do), but it was definitely a huge culture shock. All of a sudden I was getting teased for how skinny and tiny I was. Kids used to call me “anorexic” and “pencil neck”. This all was made even worse because I was vegetarian. They made fun of my food and told me to “eat a hamburger” and that I would be weak when I grew up. Even adults would comment on how skinny I was.

I stood up for myself as much as I could, but it was very overwhelming for nine years old me. I got made fun of for something I couldn’t control and it made me not want to stand out. I wanted to hide and not be seen. It might not seem like a lot, but as I grew as an actor, I realized that I had a lot of trouble connecting to my feelings. I’ve dealt with a lot of difficult things in my life and I have become very skilled at hiding my emotions and smiling through it. This served me well in my daily life, but when it came time to act, I couldn’t get to where I needed to be. My lack of feeling was stopping me from doing what I loved. I used to be so afraid of feeling things.

But through my work as an actor and experiencing emotion through other people, I’ve realized they are nothing to be afraid of. Emotions are a part of the human experience and they are what make life beautiful. My emotions help me tell stories. They make me real, vulnerable and relatable. That’s an incredibly beautiful thing. This is another reason I love acting and being creative. It forced me to start healing and to look at myself and my fears. Once I was able to use them instead of let them use me, I became a much better actress and performer.

Please tell us more about your work, what you are currently focused on and most proud of.
I am a singer, actress and dancer, though right now I’m focusing mostly on my acting. Ideally, I want to be in projects that showcase all of my talents, but I love doing any kind of performing.

What moment in your career do you look back most fondly on?
Aside from being more in touch with my emotions, what I am most proud of is the first gig I booked as an actress. I graduated from college in May of this year, and in September I landed my first job. I did voice-over work for an upcoming Nike campaign. When I applied to it, I had no idea that I was applying to something this big. When I got the call a few weeks later saying I had made it to the next round and I found out who it was for, my heart dropped. Then when I got the call saying that I had booked it, I almost started crying. The old me, the one who doubted herself, wouldn’t have even applied to that job. I’m for sure proud because I booked it, but I’m even more proud because I believed in myself and I was rewarded so beautifully for it. 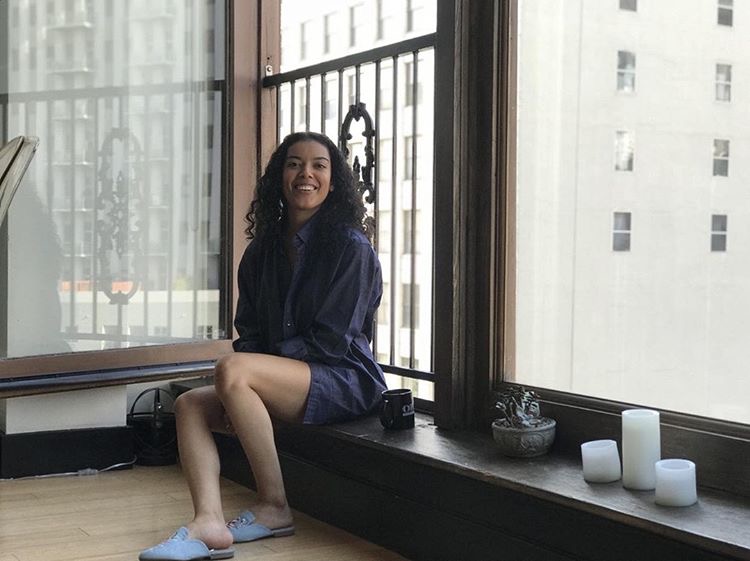 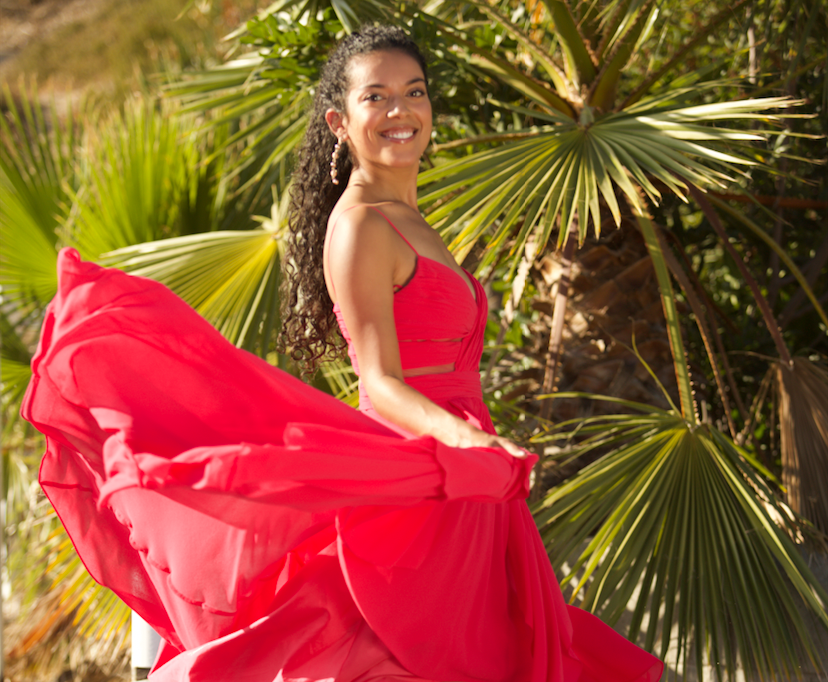 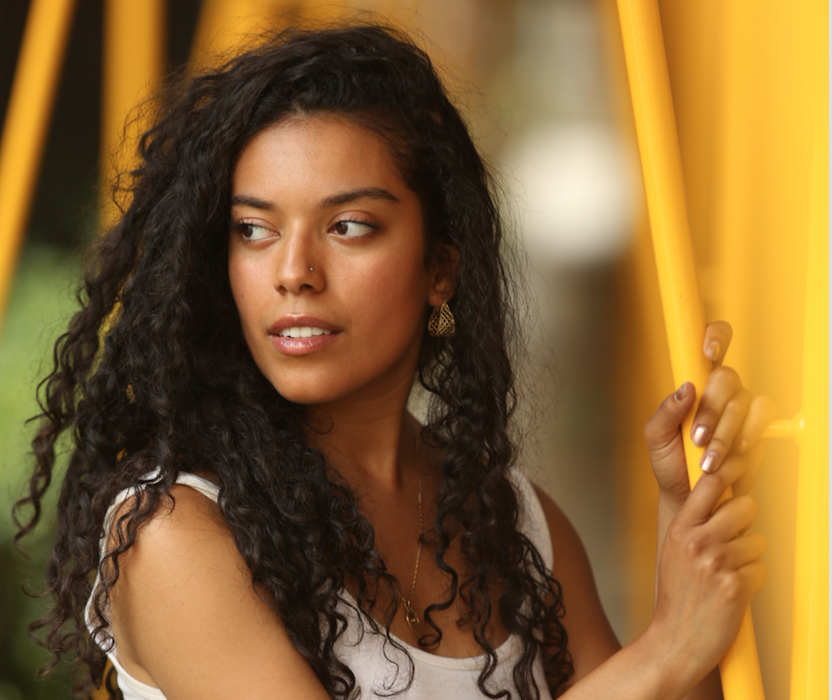 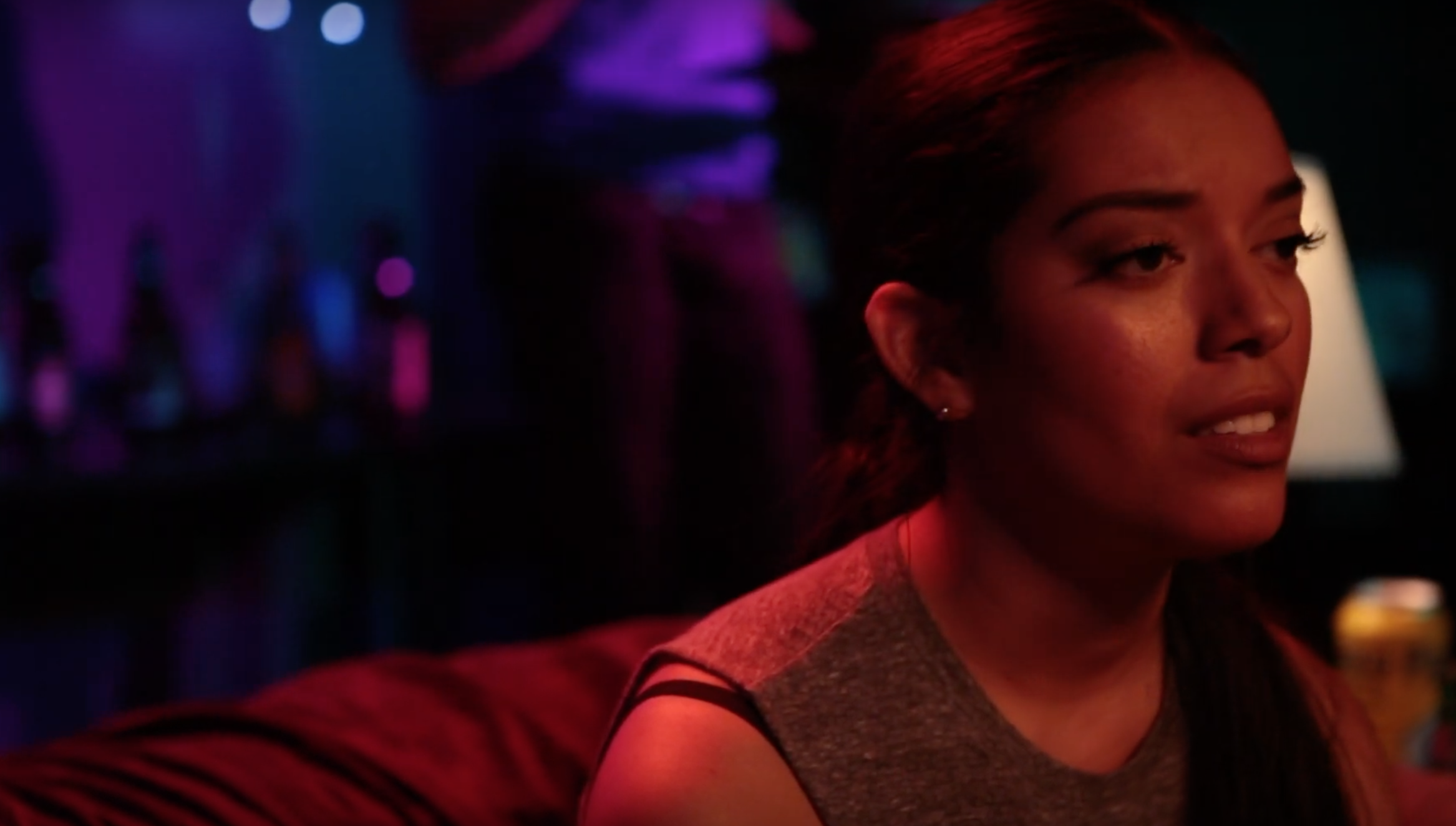