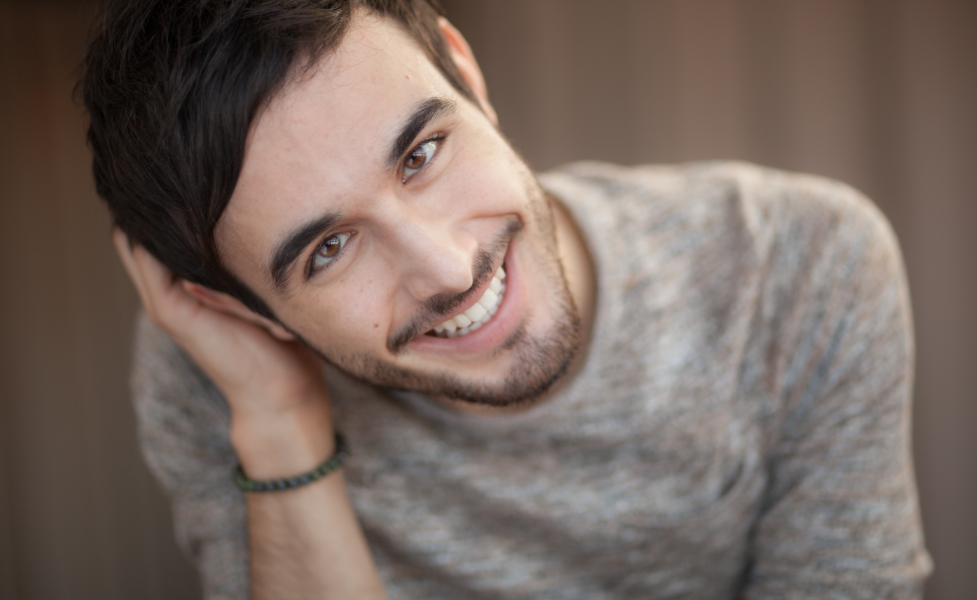 Today we’d like to introduce you to Gianmarco Colucci.

Gianmarco, let’s start with your story. We’d love to hear how you got started and how the journey has been so far.
I was born and raised in a small town in central Italy and I moved to NYC at the age of 19 to pursue my dream of becoming an actor. Acting hasn’t always been part of my life, but my family and I always knew there was an artistic side to my personality that was going to eventually take over. When I was eight, I started taking piano lessons and kept studying classical piano until senior year of high school. At the age of 15, I decided I wanted to take voice lessons and it was my voice teacher that pushed me to audition for a brand new musical that was going to play in Rome’s Brancaccio Theater, the city’s most famous theater. In the beginning, I thought she was kidding because I didn’t even know what a monologue was, but apparently she saw something in me that I didn’t even know was there.

Turns out that, at the age of 17, I booked my very first professional show and realized that I wanted to pursue acting for the rest of my life

The director of the show asked me “How many acting classes have you taken so far?” and I answered “zero”. He strongly encouraged me to study acting based on the potential he saw.

Therefore, once I finished high school, I jumped on a plane and went to NYC to audition for AMDA (the American Musical and Dramatic Academy).

After graduating from AMDA’s acting program, I continued my education at the New School where I got my Bachelor of Science in Liberal Arts with a minor in Psychology.

Ever since I finished college, I have been working as an actor in Off-Broadway shows, regional theaters, and film productions.

My most recent experiences worth mentioning were “Mamma Mia!” at Cape Fear Regional Theater in North Carolina and the movie “Stenches” which was nominated for the New York Short Film Festival attended the American Musical and Dramatic Academy and then continued my education at The New School in NYC where I got a Bachelor of Science in Liberal Arts with a Minor in Psychology.

Ever since I graduated, I started auditioning and working some survival jobs to be able to pay the bills. I had the pleasure to work on several theater productions Off-Broadway and regionally. My last contract was in North Carolina at Cape Fear Regional Theater where I did Mamma Mia! I played the role of Pepper and understudied the role of Sky. Such a great experience.

Living in New York changes you as a person and makes you face your biggest fears and demons, but doing what I love has always been what gave meaning to my life.

Because I have always had a passion for film and TV, I have been thinking about moving to Los Angeles for quite a while now and I am currently planning to go in January for the pilot season.

Great, so let’s dig a little deeper into the story – has it been an easy path overall and if not, what were the challenges you’ve had to overcome?
It definitely wasn’t! Without a doubt, being an actor is a bumpy road, especially in a city with a lot of competition. Trying to juggle auditions, acting classes, a survival job that doesn’t overwhelm you and that does not interfere with your acting career, while also trying to make the right connections, maintaining a healthy lifestyle, working out, and trying to have a social life is not easy!

Please tell us more about your work, what you are currently focused on and most proud of.
I am an actor. I also sing, dance, and play the piano. Theater and musicals are definitely something that I enjoy a lot, but I would say that acting is where I am channeling all my energy toward, at the moment.

One thing that I am proud of and that also sets me apart from others is the fact that I speak Italian and I was able to get rid of the strong Italian that I had when I moved to the states.

Gianmarco was recently nominated for Best Featured Actor in a Musical for the Broadway World Regional 2019 Awards for his performance in Mamma Mia! at Cape Fear Regional Theater.

Nominations are still open and he’s currently in the lead! Please click the link below to vote for him!

Is there a characteristic or quality that you feel is essential to success?
Talent, yes. But also a lot of patience and resilience. 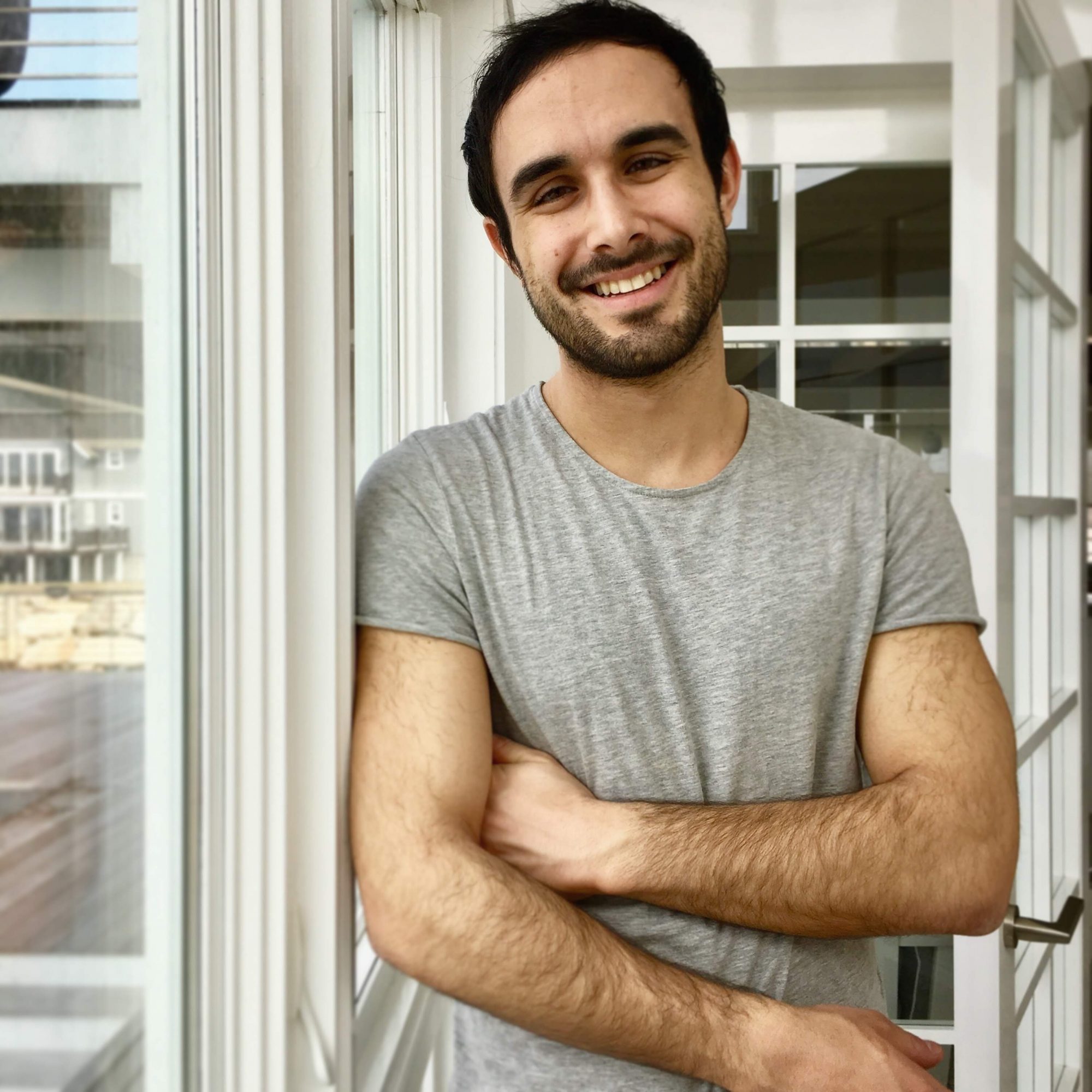 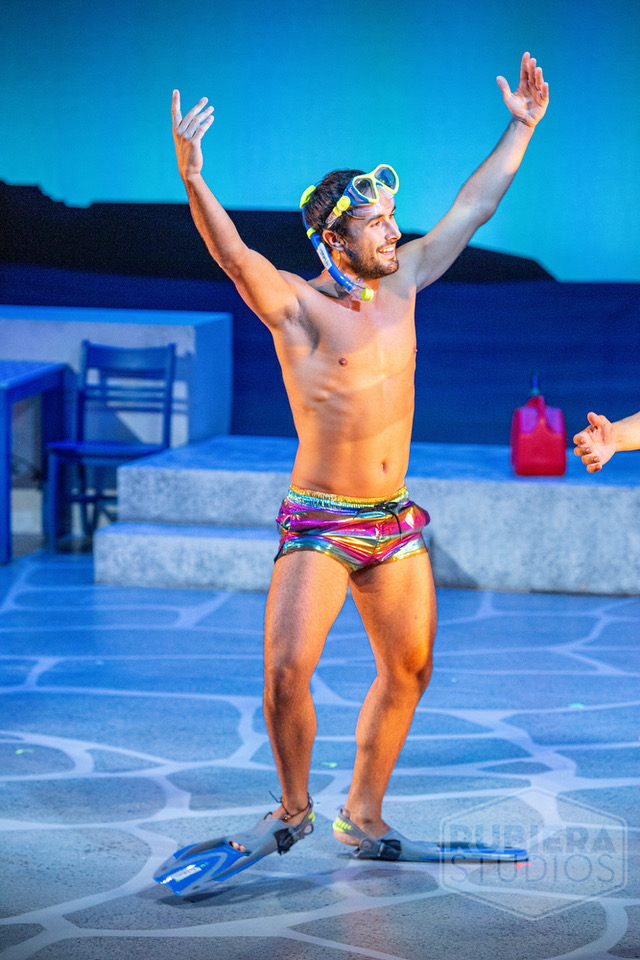 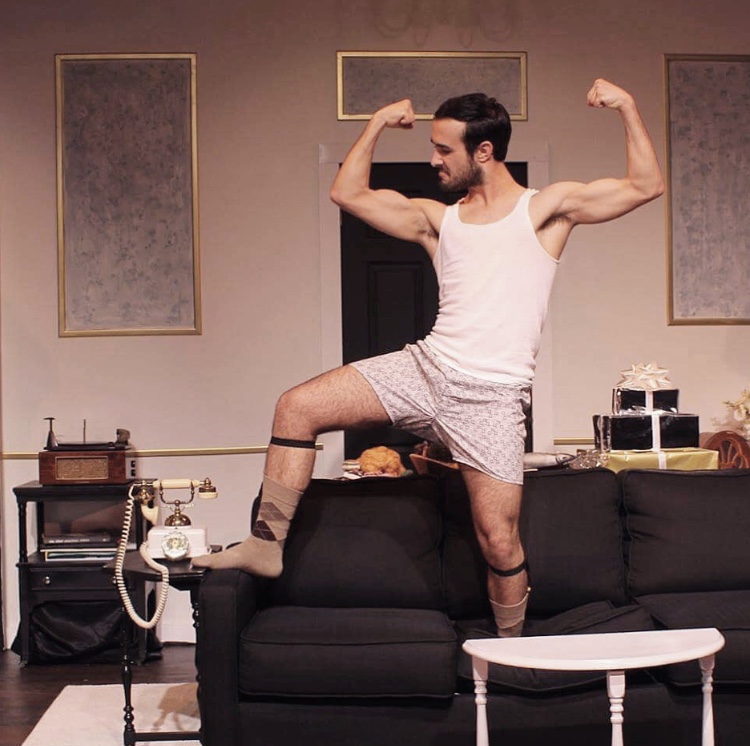 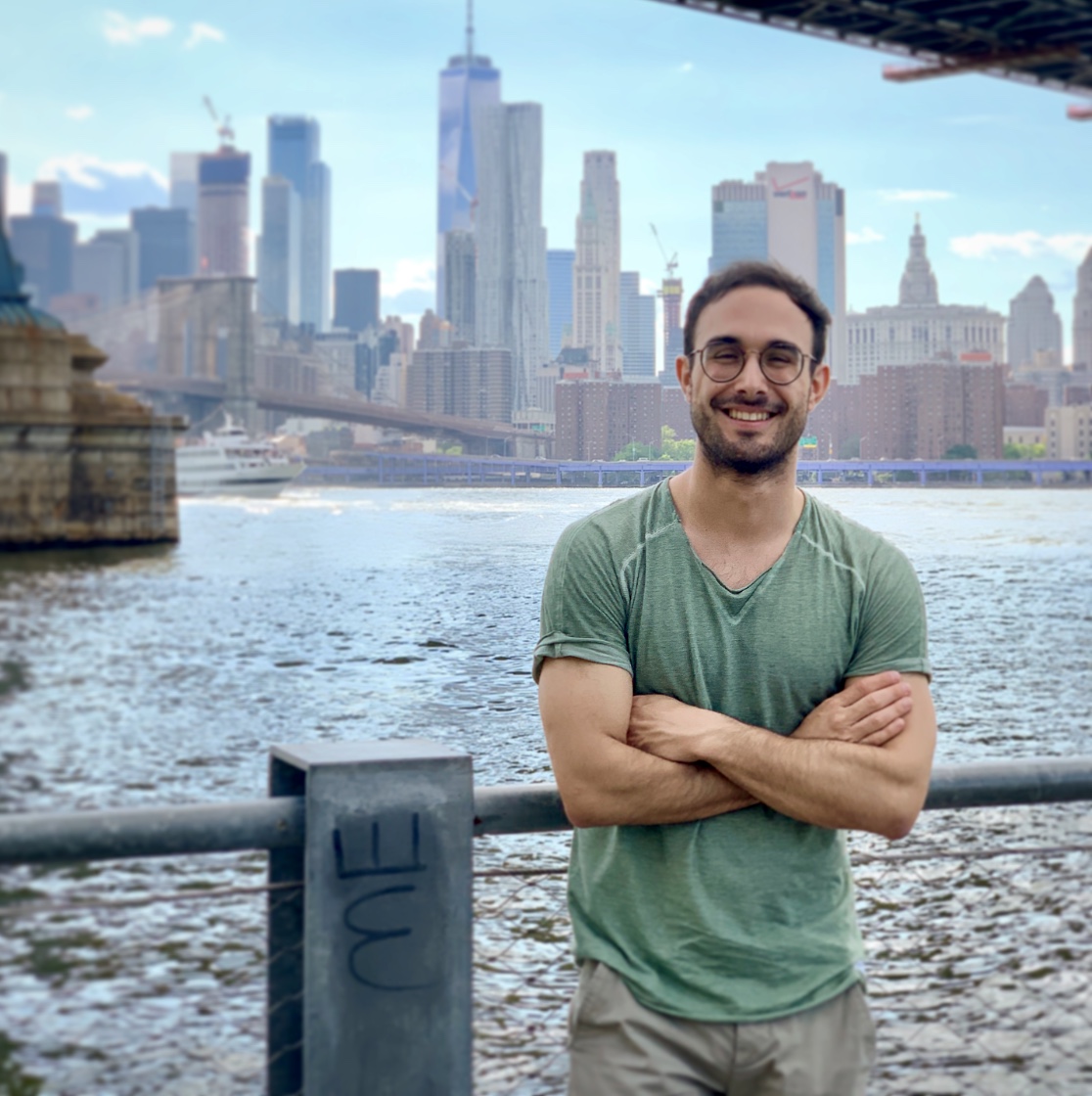 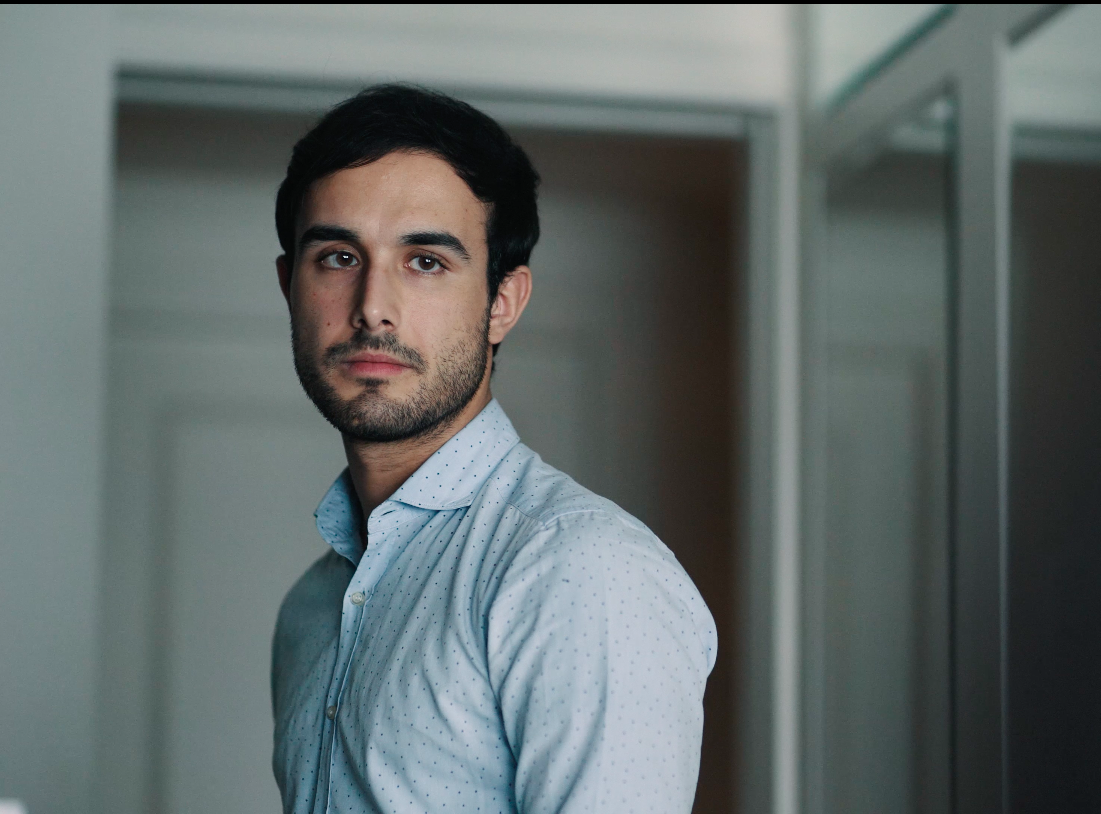 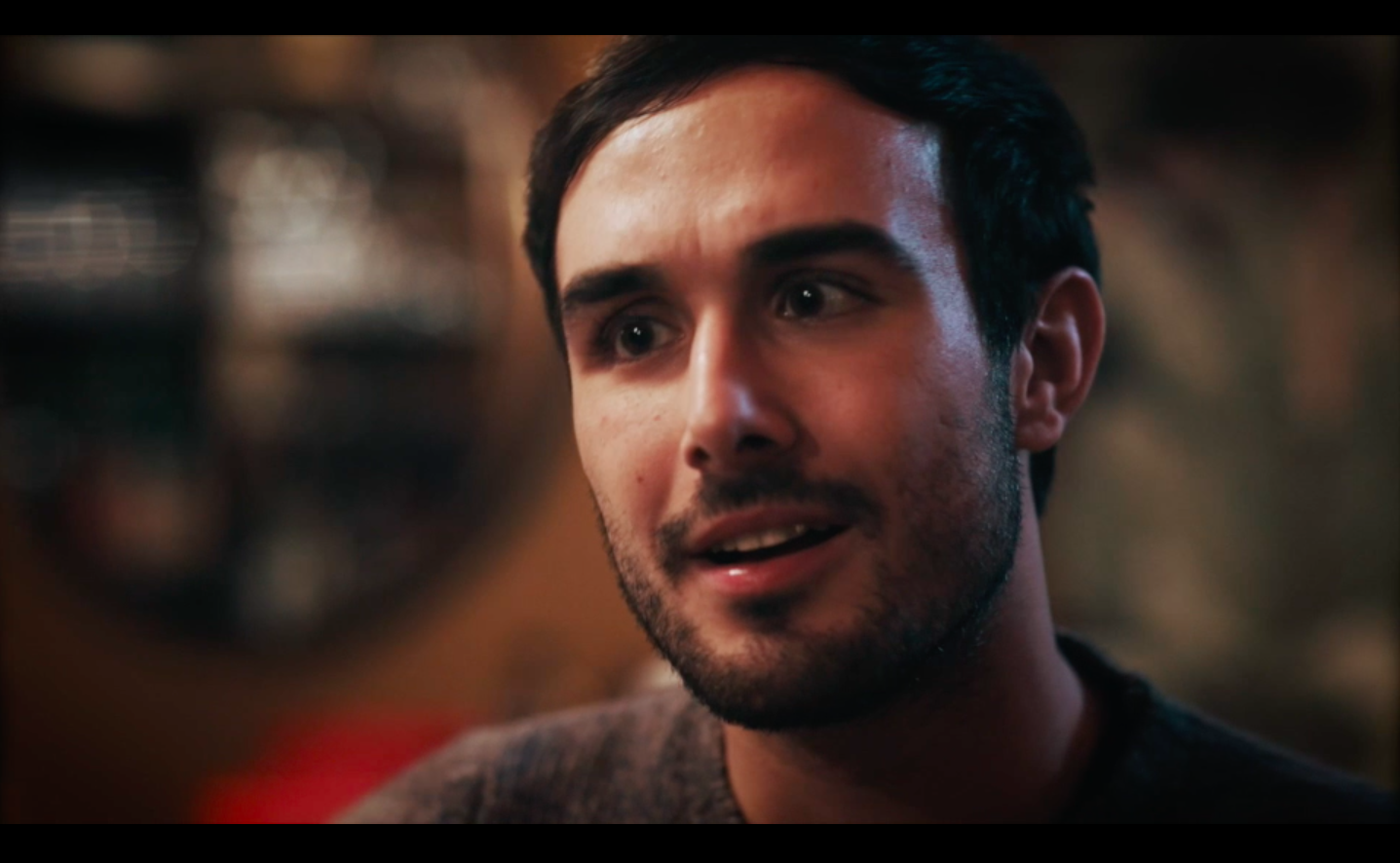