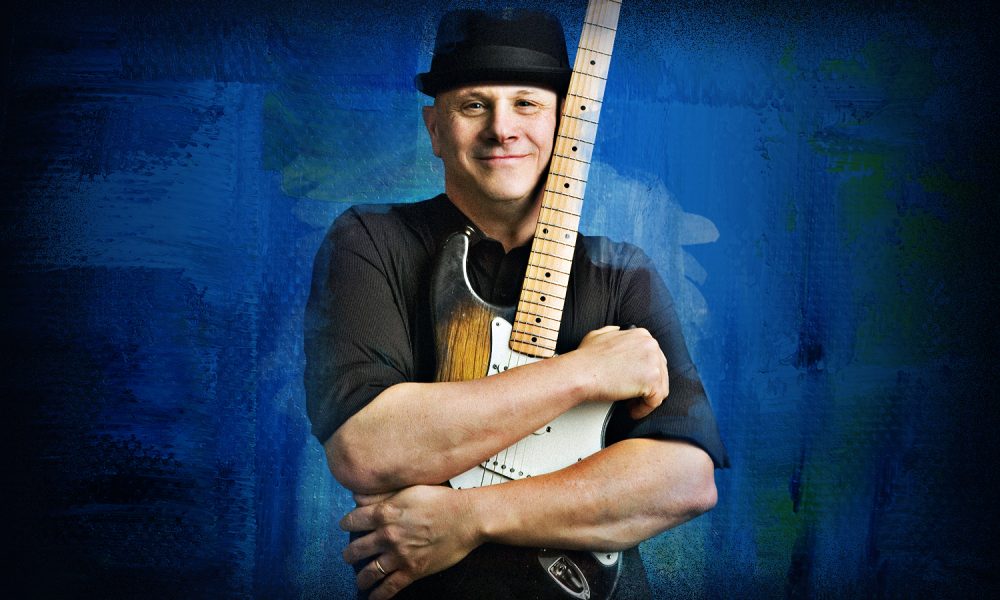 Today we’d like to introduce you to Gerry Rothschild.

This Emmy Award-winning musician has been performing his whole life and has played at venues all over the world. An accomplished musician proficient in a wide variety of styles, Gerry has appeared at major festivals and events including The Rose Bowl, The Playboy Jazz Festival and the “Fete Americaine” in Geneva, Switzerland. Gerry has composed, edited, performed, and recorded music for many hit television series including Friends, Drew Carey, Dream On and The George Lopez Show. He has won “The Knot” magazines Best of Wedding three years in a row and the couples choice award on “Wedding Wire” He has played for The Milken Institute, Boeing Inc., The LPGA, Brides Magazine, Clairol and Aquarium of the Pacific among others, in the corporate world.

Gerry’s was a member of The Mountain Laurel. A Country Swing band that toured the United States and released one album distributed through Rounder Records. He was also the composer and musical director of “The Clouds of Highway 40” a musical with a Country and Bluegrass score that was the winner of an honorable mention award at the Eugene O’Neill competition and ran for nine weeks at the American Heartland Theater in Kansas City, MO

He received BA of music and music therapy from the University of Kansas, ran a music program and Leavenworth Federal Penitentiary and created a program to teach reading fundamentals to Learning Disabled children through music.

Overall, has it been relatively smooth? If not, what were some of the struggles along the way?
It hasn’t always been easy but I’ve never felt like I was struggling. I could always find people to play/gig with and I was always willing to take a bartending job or teach a class to make ends meet. The beauty of music is, even if you are not making your money solely on music, there is always so much to do to get you ready for the next opportunity.

Can you give our readers some background on your music?
Growing up there was a lot of music in the house. My parents had a love for Classical Music, Opera and Broadway musicals. We lived in New York City so the family would make its way to see the New York Philharmonic and some of the greatest musicals on Broadway. My father also was a big fan of New Orleans Jazz and Bagpipe music and I loved it all. Except Opera. I could never understand why someone who was about to die would start singing, but I was young.

By the time I was a teenager I had embraced Rock music and started playing in my first bands.

The rest is history.

Can you tell us what makes The Gerry Rothschild Band stand out from the rest?
Well first and foremost, I’m not a production company. I don’t send out bands. I’m in the band and I don’t think that one size fits all. We are a custom band and we fit ourselves to your event. The right number of musicians to play the kind of music you want to hear.

No hidden costs. We include more extras at the base price than any other band. For example:

Four pieces of requested music. The band will learn up to 4 pieces of music specific to the event for things like a guest of honor’s favorite song, to compliment the theme of an event, a bride and grooms first dance etc.

• A dedicated rehearsal. To rehearse the requested tunes because unrehearsed tunes sound like it.
• I will edit one piece of music and provide an mp3 to practice a choreographed dance.
• Guest artist. Exclusive to The Gerry Rothschild Band. It is becoming common that a client will want a guest or family member to perform with the band. I will meet with that person, work out the arrangement, rehearse it and select the appropriate keys, etc. (This is not open Karaoke. It is for a specific performer requested by the client only). A vocal microphone is provided. All other instrumentation to be provided by the performer.
• Setups in two locations.
• I will send the client song lists so they can cross out any song they don’t want to hear. This provides me with guidance in building the setlists for the night.
• I will build custom iPod playlists so the music heard during the band’s breaks will be what the client wants to hear.
• I will perform basic Master of Ceremony duties.
• P.A. equipment included for events up to 300 people.

If you had to go back in time and start over, would you have done anything differently?
It’s always a balance between the business side and the artistic side. That’s always been the battle in my head. Maybe if I spent more time on the business side, I would have made more money but I always went with the music side. And of course, you always know you are not practicing enough. LOL 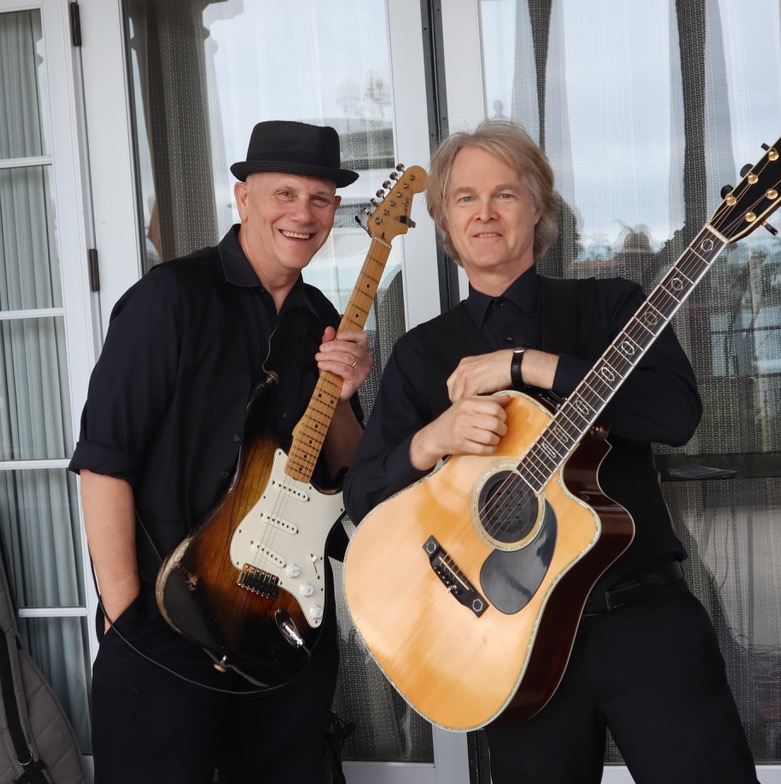 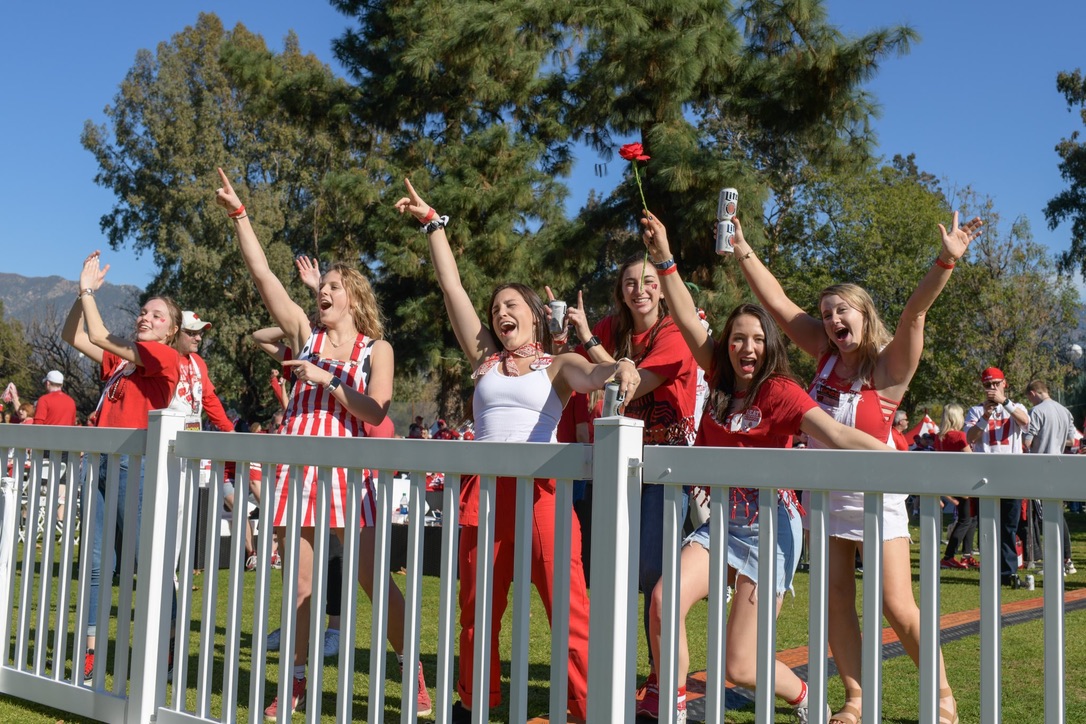 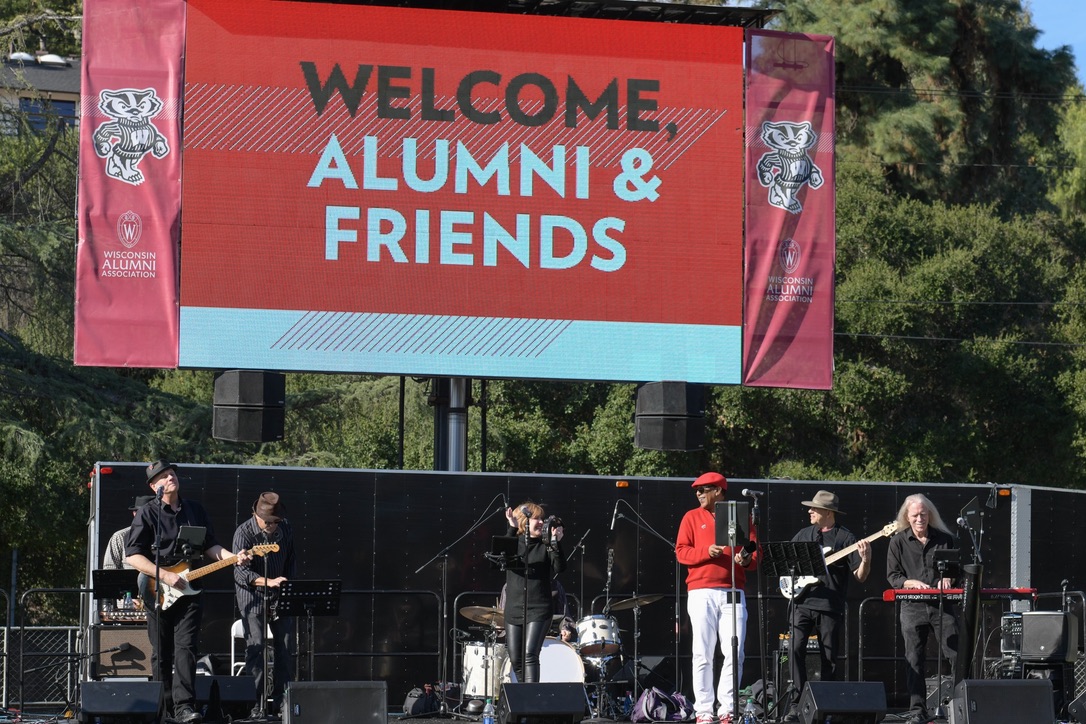 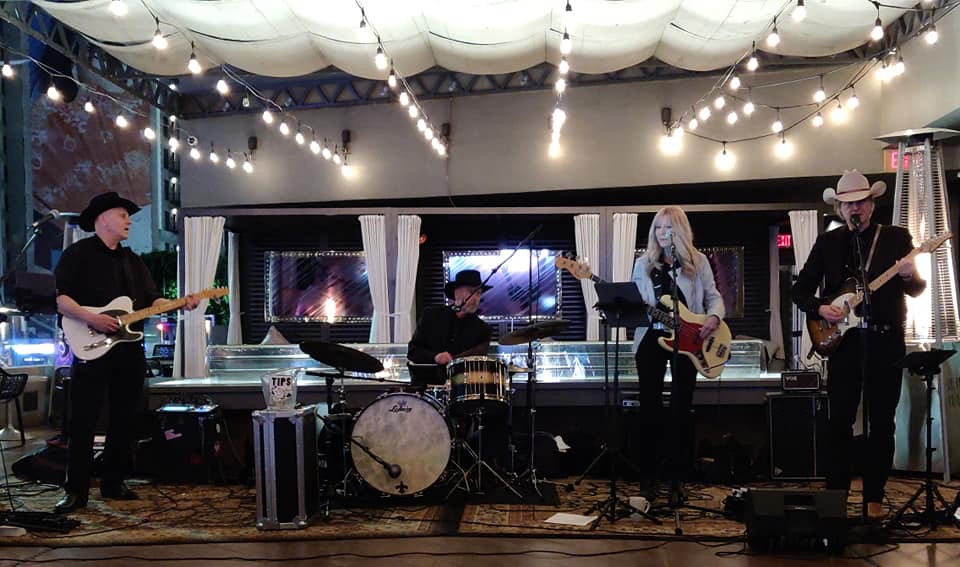