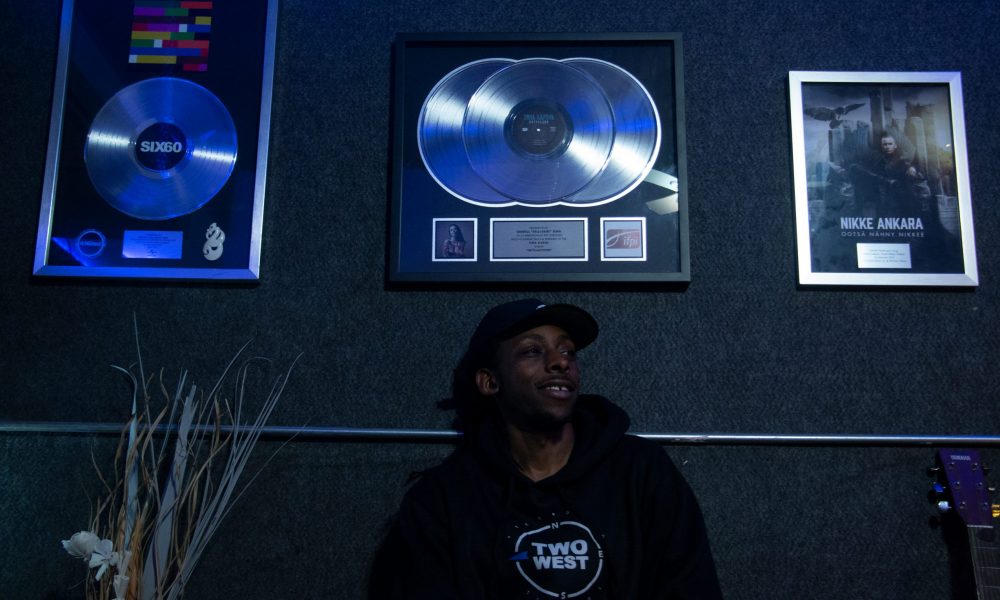 Today we’d like to introduce you to Gerrell “Rellevant” King.

Gerrell, please share your story with us. How did you get to where you are today?
I was born on July 4th, 1987 and raised in Bakersfield, California. From childhood to high school I studied theater and was an actor but I began to write, record, and produce music my freshman year in high school. After graduating, I was determined to achieve my goal of becoming a successful music producer, I decided to enroll at The Los Angeles Recording School.

At the end of 2006, I graduated from the Los Angeles Recording School with a Certificate in Audio Engineering. After completing the Audio Engineering program, I began working with the production team of the Black Eyed Peas, it was a great experience. I’d later go on to work with other big named artists such as The Game, Keyshia Cole and many other major artists around the world.

In 2015, I received my first platinum record working with Six60, an alternative soul band signed to Universal Music Group – New Zealand. Not only interested in working with recording artists, but I also expanded my production by partnering with major brands, television networks, and film studios such as Mountain Dew, VH1, and 21st Century Fox.

In 2016, I produced the trailer music for the film Ice Age: Collision Course, making me part of the highest grossing animated film franchise in the world.

Shortly after, I partnered with Mountain Dew and USC as the lead composer for “A True Fan Finds His Home.” Exclusively released online, this short film was released in conjunction with the 2017 NBA Finals.

While continuing to work with artists around the world, I was introduced to Ukrainian pop star Tina Karol, who at the time was working on her album “Intonations.” I produced the record Zemlya (Track #9). The album would later go on to reach multi-platinum sales and streams, awarding me my second platinum record.

In 2018, I had the opportunity to work with Nikkee Ankara, a Finland based hip-hop artist signed to Universal Music Group – Scandinavia. The record Ootsa Nahney Nikkee became the title record of Nikkee’s sophomore album and which became double platinum.

I started Two West in June 2019. At the time I was working a job in accounting and decided that I would rather start my own business and work for myself. With that being so, I left my job and opened Two West Studios with one of my best friends Brandon Taylor.

The name is honor of our good friend Justin Smith who recently passed away two weeks before I was scheduled to move into space. Justin had a passion for photography and turned his downtown Los Angles loft into a live work space available for photoshoots and hosting events. His unit number was 2N so he named the space Two North.

Since opening, the studio has been a great success. After three months of being open, we were able to relocate to a new space triple in size! What makes our studio great is our unique business model. Instead of charging separate prices for our services, we provide an exclusive studio membership to select musicians that need studio time, an audio engineer, music production, songwriting, mixing & mastering, business strategizing, and meetings with label executives. For a set number of hours, all of these services are available for one flat monthly fee. We’re like a fitness gym but for musicians.

We’re always bombarded by how great it is to pursue your passion, etc – but we’ve spoken with enough people to know that it’s not always easy. Overall, would you say things have been easy for you?
I wouldn’t say the journey has been smooth. Life itself is filled with plenty of obstacles that require attention. Between the years of 2008 to 2013, I was enrolled part-time at multiple junior colleges until transferring to Cal State University – Dominguez Hills where I received my Bachelor of Science in Finance in 2016. Between studying, traveling to different countries, and making music for major industry artists, the stress levels at times have been high. There was even a time I was homeless with very little money and had to sleep in the studio or my car for months.

One of the toughest struggles I’ve dealt with was navigating through the music industry finding people I could build a genuine mutually beneficial working relationship with. With the music industry ever changing, the people in the industry are no different and in many case greed, ego, and politics are always right around the corner. Not to mention, the complex world of music contracts and label politics which is part of the “business” side of the industry.

Another struggle that I think many can relate to during the period when I worked a full-time corporate job while working on music on the side. Balancing the two had its’ difficult moments but time management is key.

Please tell us about your business.
Two West Studios is an exclusive creative workspace dedicated to recording artists, songwriters, and music producers in the business of curating content for their brand. Our Mission is to provide music creators with a home to express themselves creatively while working with our in-house team of experienced professionals to ensure each artist’s goal is executed correctly.

To make a win-win, we came up with a “Monthly Membership” where each of our services are provided for a flat fee based on a set number of hours and days per week.

In addition to our studio services, we’ve secured partnerships to provide our member’s tools to create and sell merchandise, and we also provide a photography studio available for photo and video shoots.

We’ve created a one-stop shop for indie artists, management companies, and record labels in need of a location to create quality music and visual content.

So, what’s next? Any big plans?
Our plans are to continue growing and evolve our business to cater to our members. We plan on continuously adding new equipment, services, and resources to which our members will benefit from. 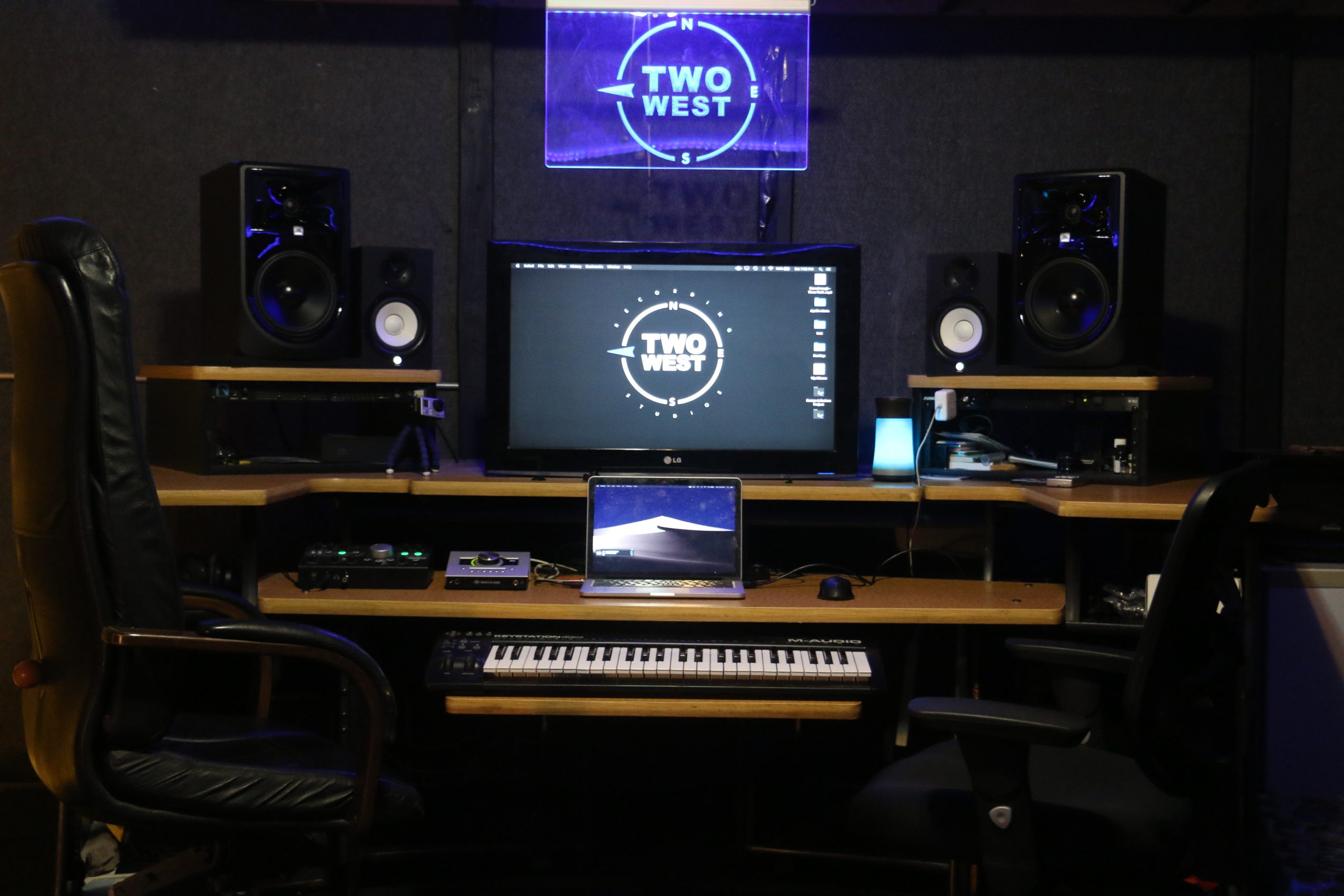 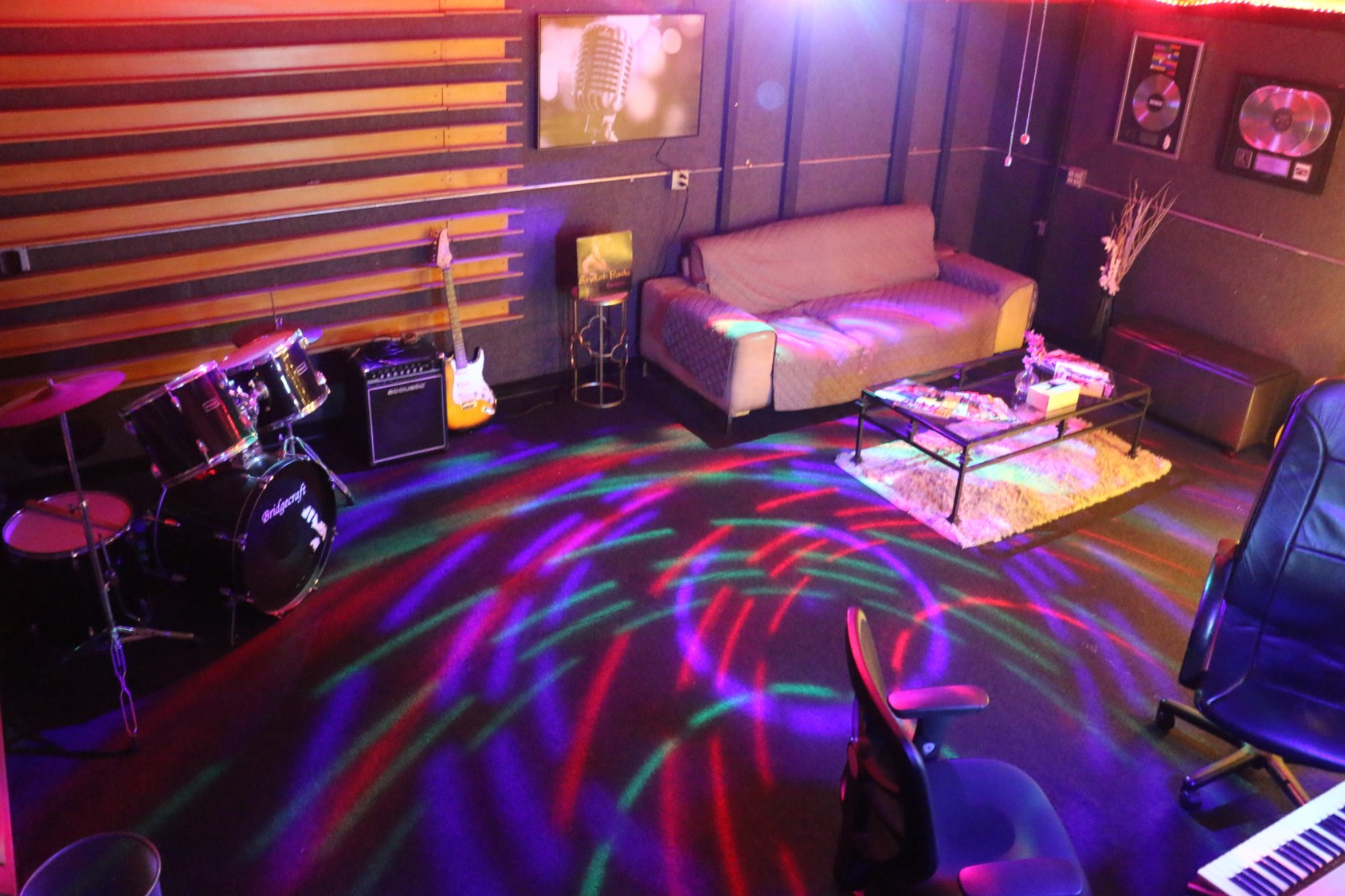 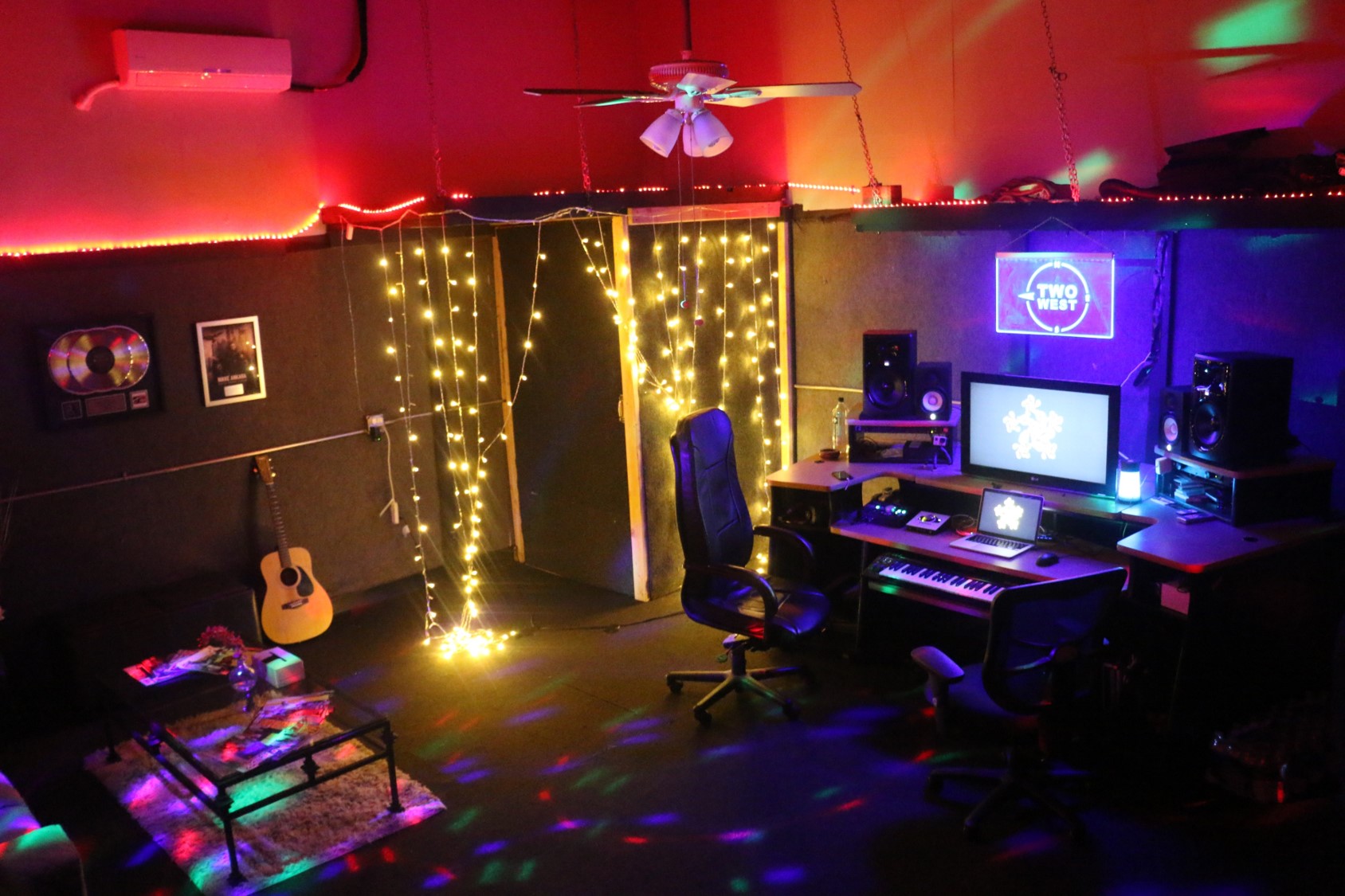