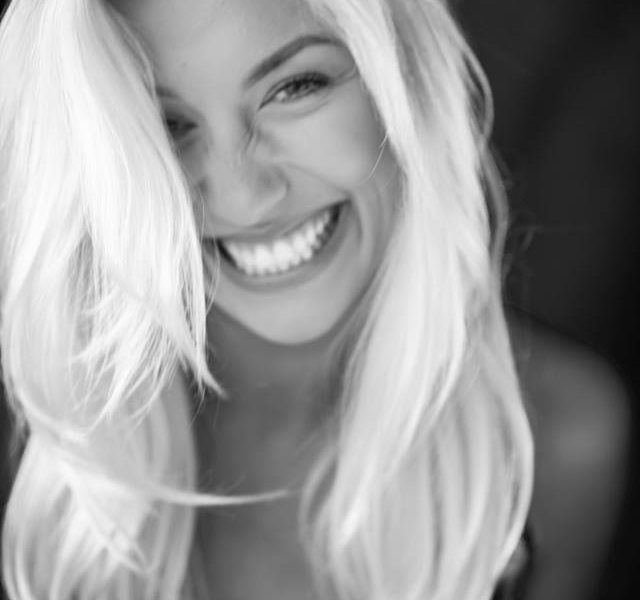 Today we’d like to introduce you to Georgie Leahy.

So, before we jump into specific questions about the business, why don’t you give us some details about you and your story.
I have been performing since I was 5 years old, mainly in the theatre and then moved into TV and film. At 21, I graduated from University of the Arts London and the Sony Pictures TV show I was on ‘Sofia’s diary’ got cancelled after the third season. So, I went from the busiest person alive to what the heck do I do now?! So, I walked into a circus venue in London and said, ‘I wanna work here’ they laughed and asked what I do. I said ‘well I can dance’ they responded ‘this is a circus love’ but for some reason they gave me a chance, so I danced my tits off that night, in a crazy outfit and the next thing you know they are buying me a pet python and I became their resident crazy snake lady!!! This lead to me learning many circus skills including trapeze, stilts, fire breathing/eating, body burning and angle grinding!!! Then after going on Britain’s Got Talent, I got to travel the world as a circus freak!!! Within this chaos, I was also Adam Ants backing singer and support act. This all lead me to visit Los Angeles, I’ve dreamed of this place my whole life but never been, so I jumped on a plane to explore. First three days, I cried and cried as I hated it, I was so disappointed. On the fourth day, I went to Barney’s beanery and met a bunch of amazing humans and ended up moving in with them and planning my move to the city of angels. That was 5 years ago and I’ve been here ever since. I guess I have been coined the ‘LA Art Muse’ now since, I get immortalized but sculptors, painters, photographers all over LA. I also recorded a record out here that I still haven’t released, haha! I’ve appeared in numerous viral comedy videos. Acted with some idols including Kevin Hart and Terence Howard and performed in immersive theatre productions created by the amazing Darren Bousman and Clint Sears. I am now hosting my own show on the Playboy network, which I can’t tell you everything about yet but it’s pretty much my dream job.

Within all this, I just bloody love life and although sometimes, I sit back and realize LA hasn’t been that kind to me…I still love it and love its chaotic magic!!!

Overall, has it been relatively smooth? If not, what were some of the struggles along the way?
If you think of everything that can happen to a woman in Los Angeles in pursuit of her dreams. It has happened to me and worse. But I am a positive human that’s a survivor and I haven’t let this city crush me, yet haha. It’s been an interesting journey and will make a great book one day!!!

Alright – so let’s talk business. Tell us about Georgie Leahy – what should we know?
I am my business, my business is me. So, I guess I do a bit of everything!!! The la art muse, the singer/songwriter, the actress, the host, the personality, the comedian, the circus freak. Yes I know, I should pick one but for some reason life picks for me. Currently art musing, hosting and comedy is taking over, but ask me again next week! 😝

Any shoutouts? Who else deserves credit in this story – who has played a meaningful role?
I have two LA mums that have helped me survive living in Los Angeles and that’s Tanya Wolf Ragir and Shelli Dodell, both amazing sculptors that I pose for and amazing humans that help me grow and shed my British ‘just bottle it up’ mentality. They are teaching me to speak up and not just brush it under the carpet and have a cup of tea 🤣 I have so many good friends that help me survive daily life. Far too many to mention, they know who they are!!! Brandon Rogers, my first friend in LA that continues to inspire me with what a genius he is!!! But also by being a great friend and showing me how it’s done!!! My mum and dad have always been my biggest supporters and cheerleaders and all I want to do is make them proud, so hopefully I am!!! 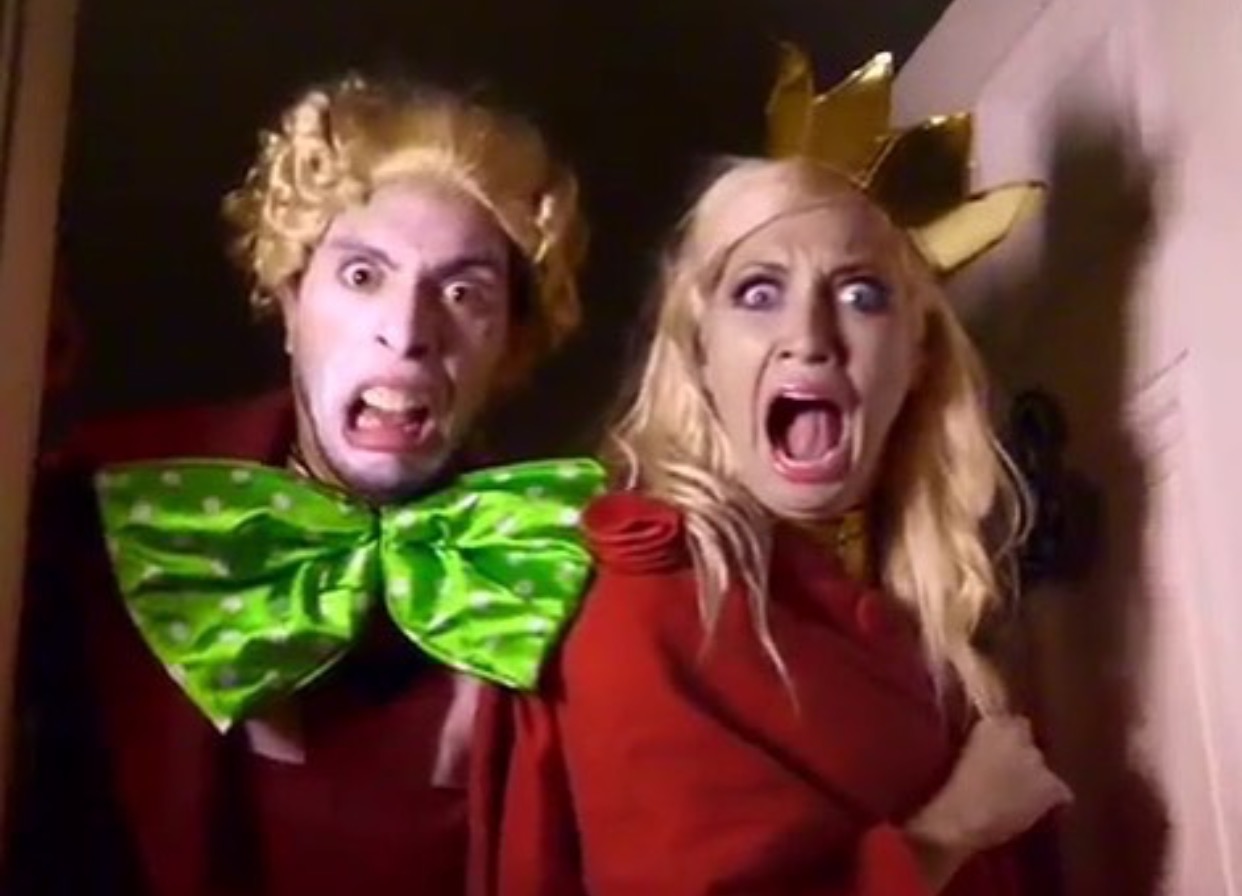 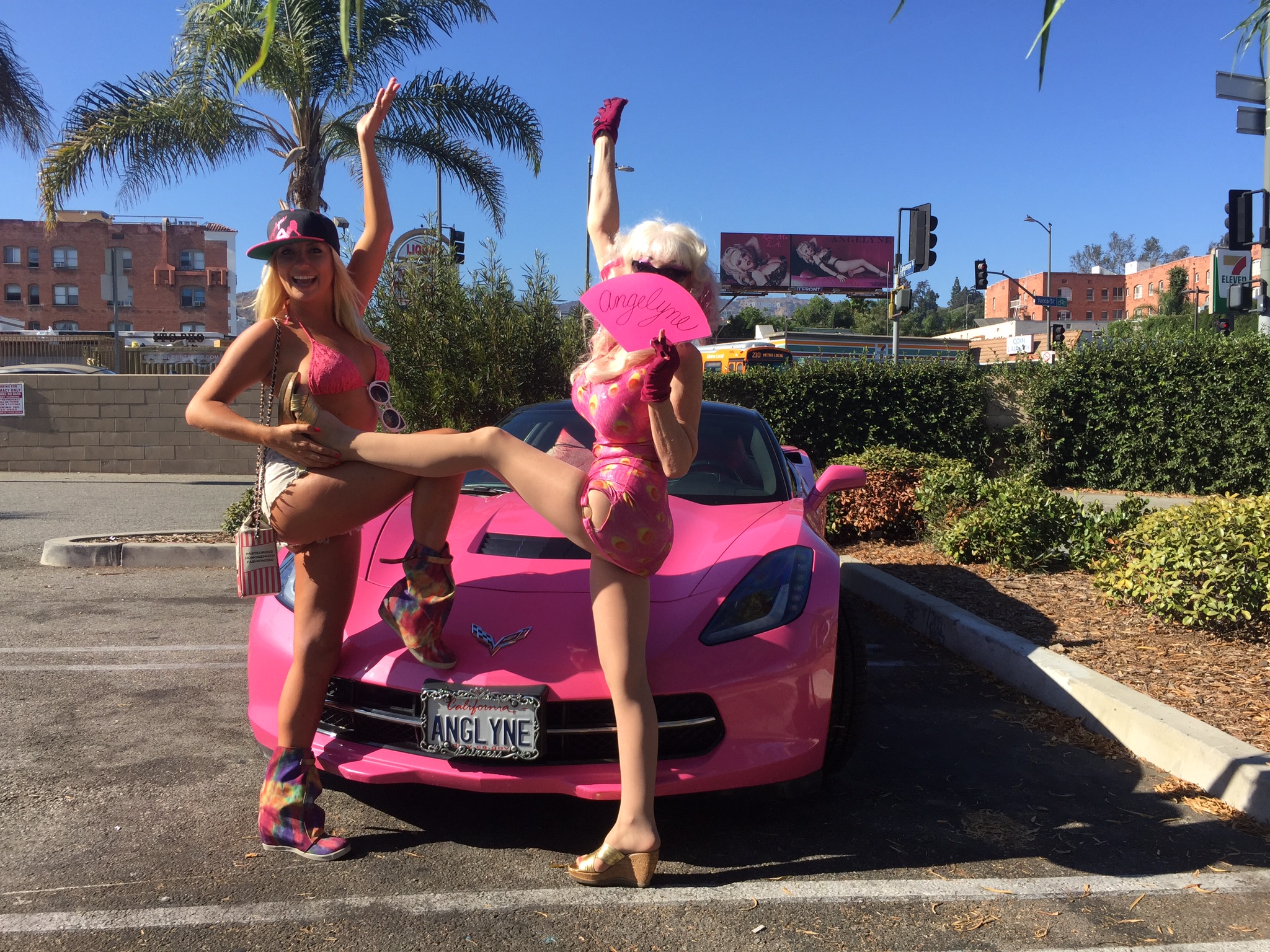 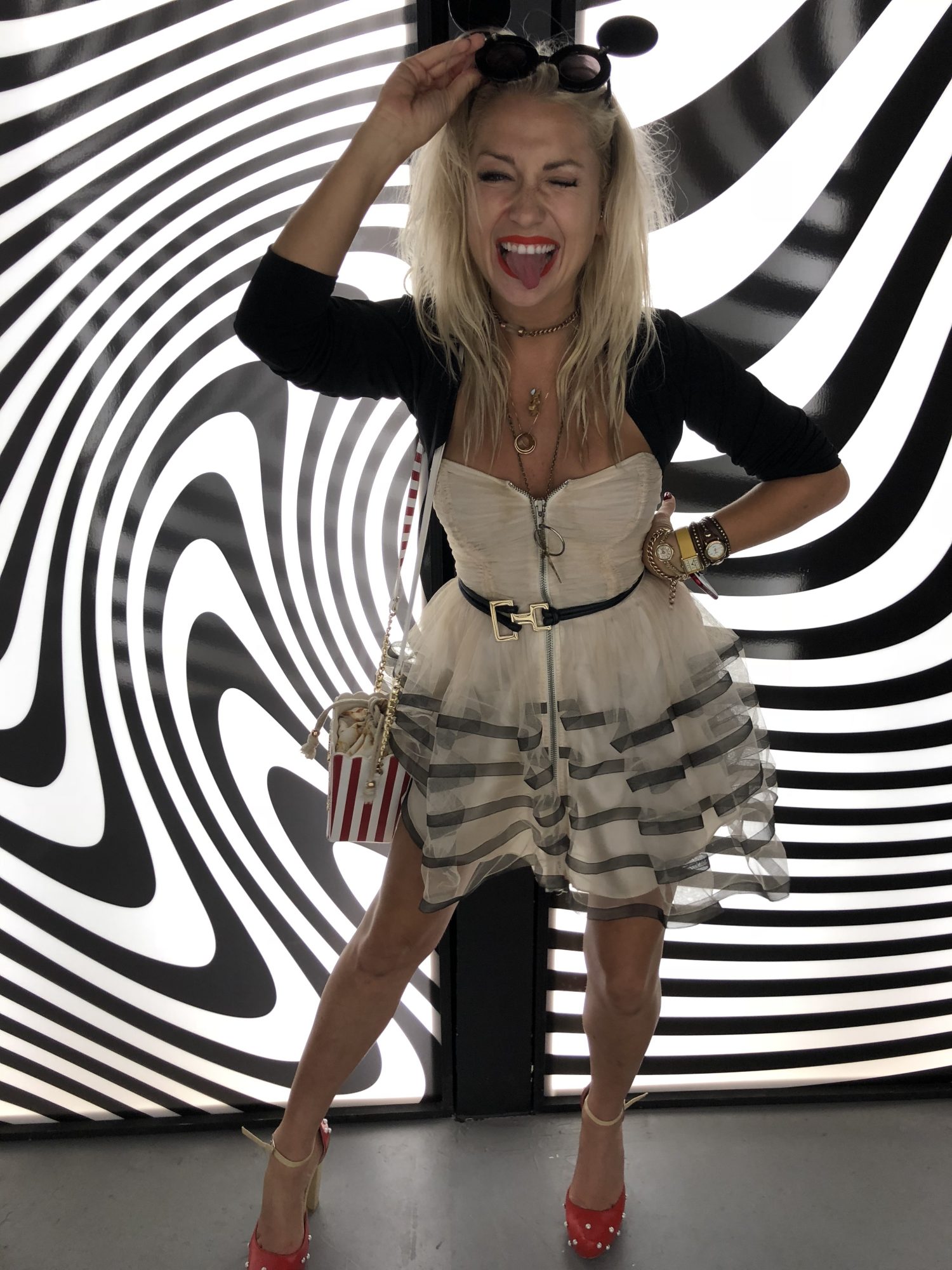 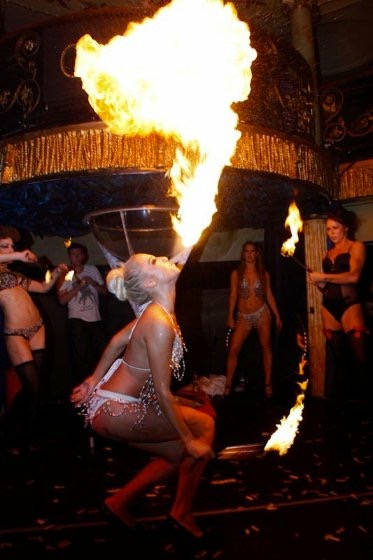 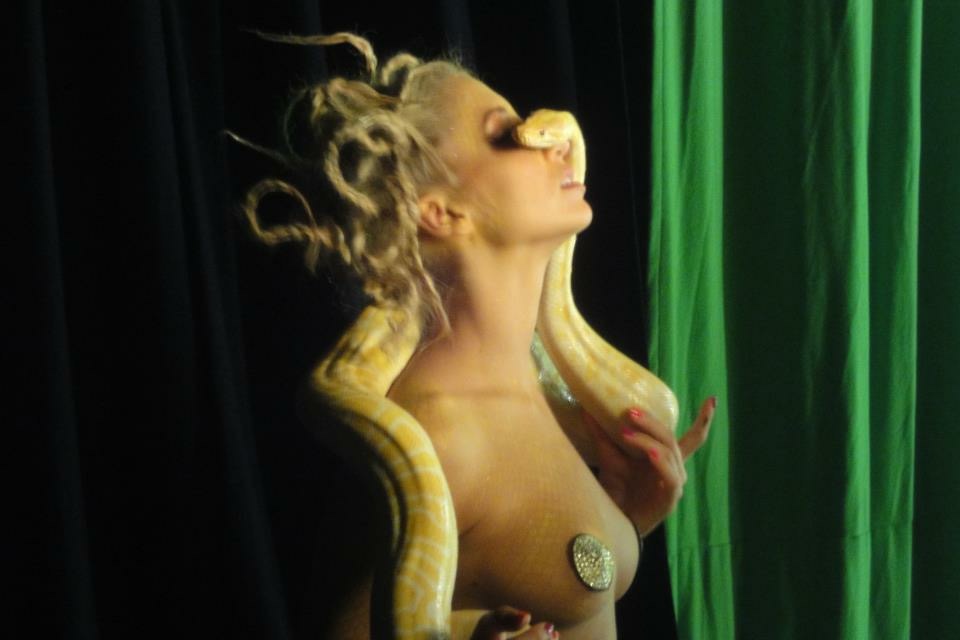 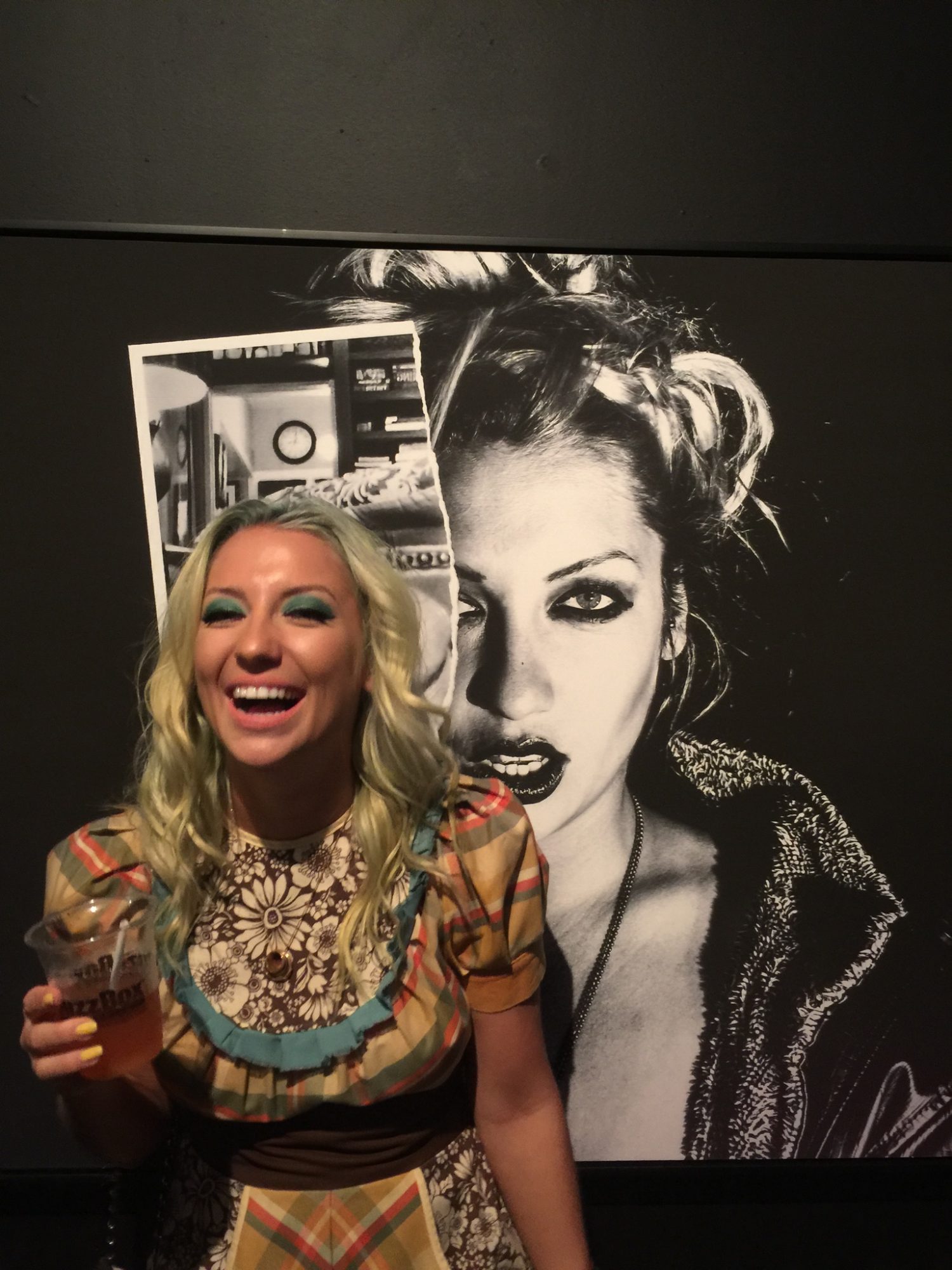 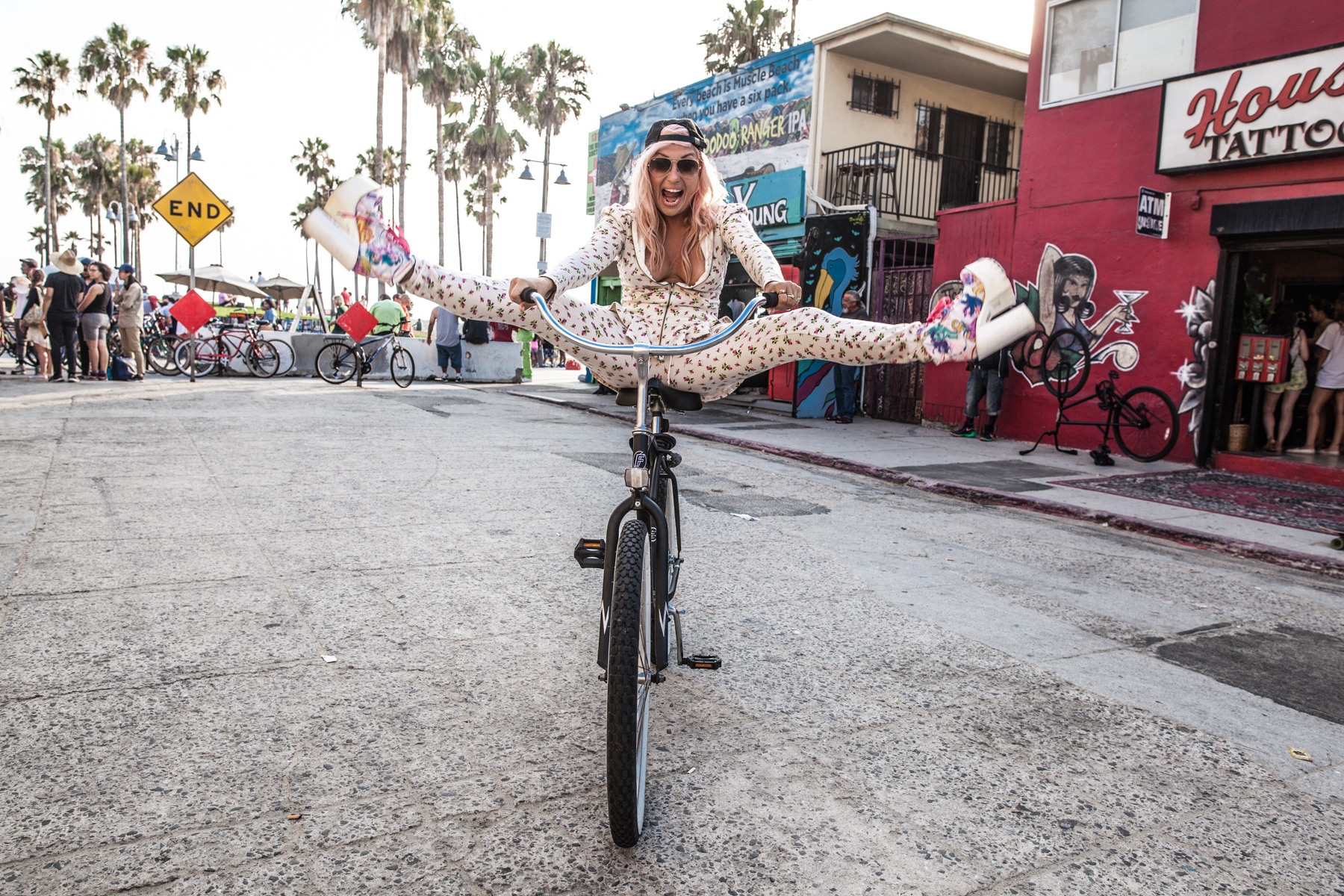 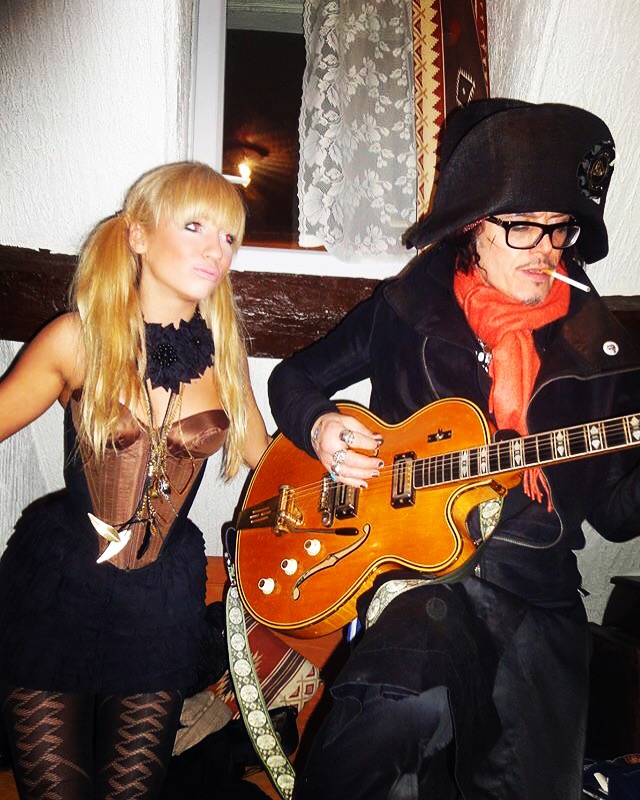 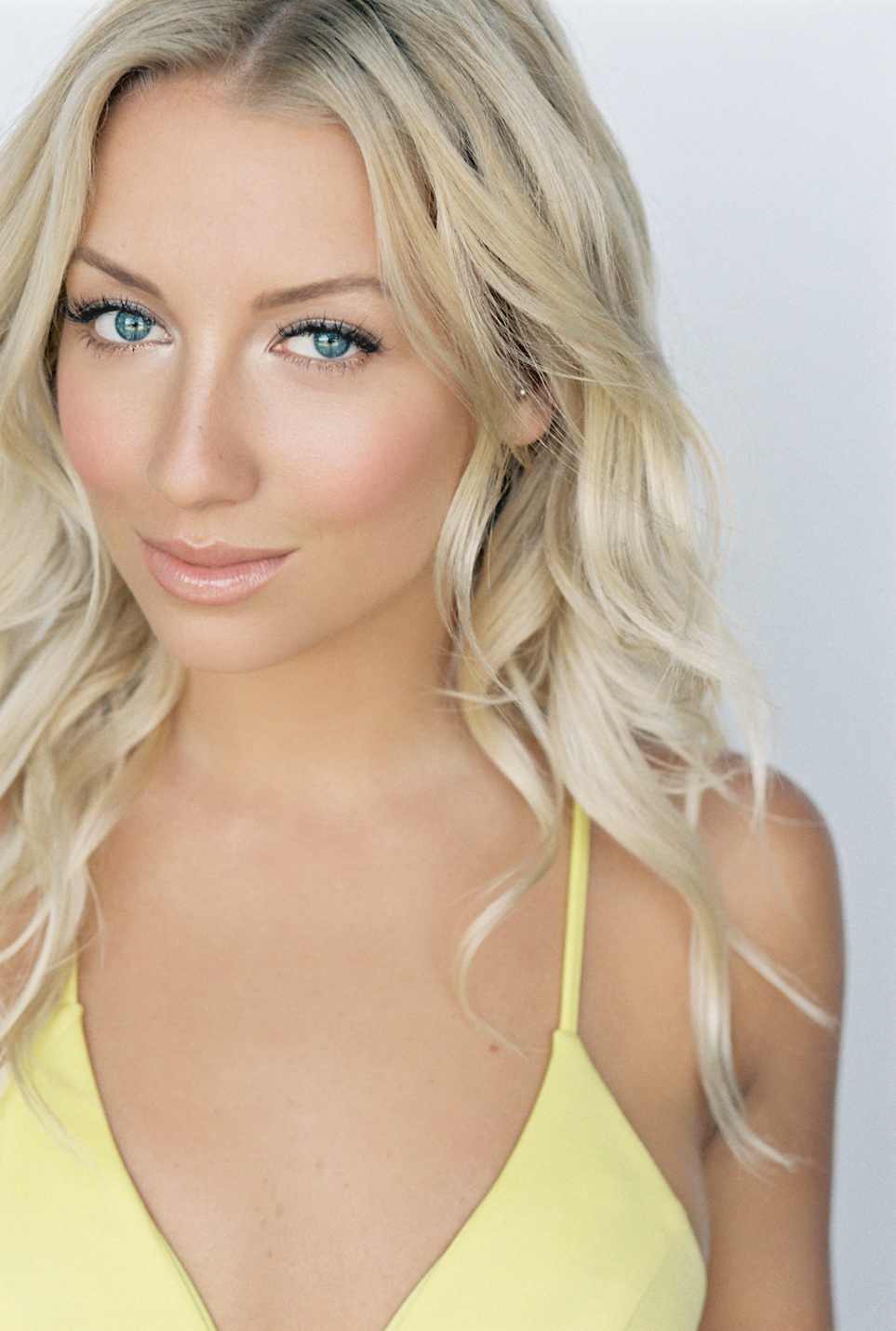 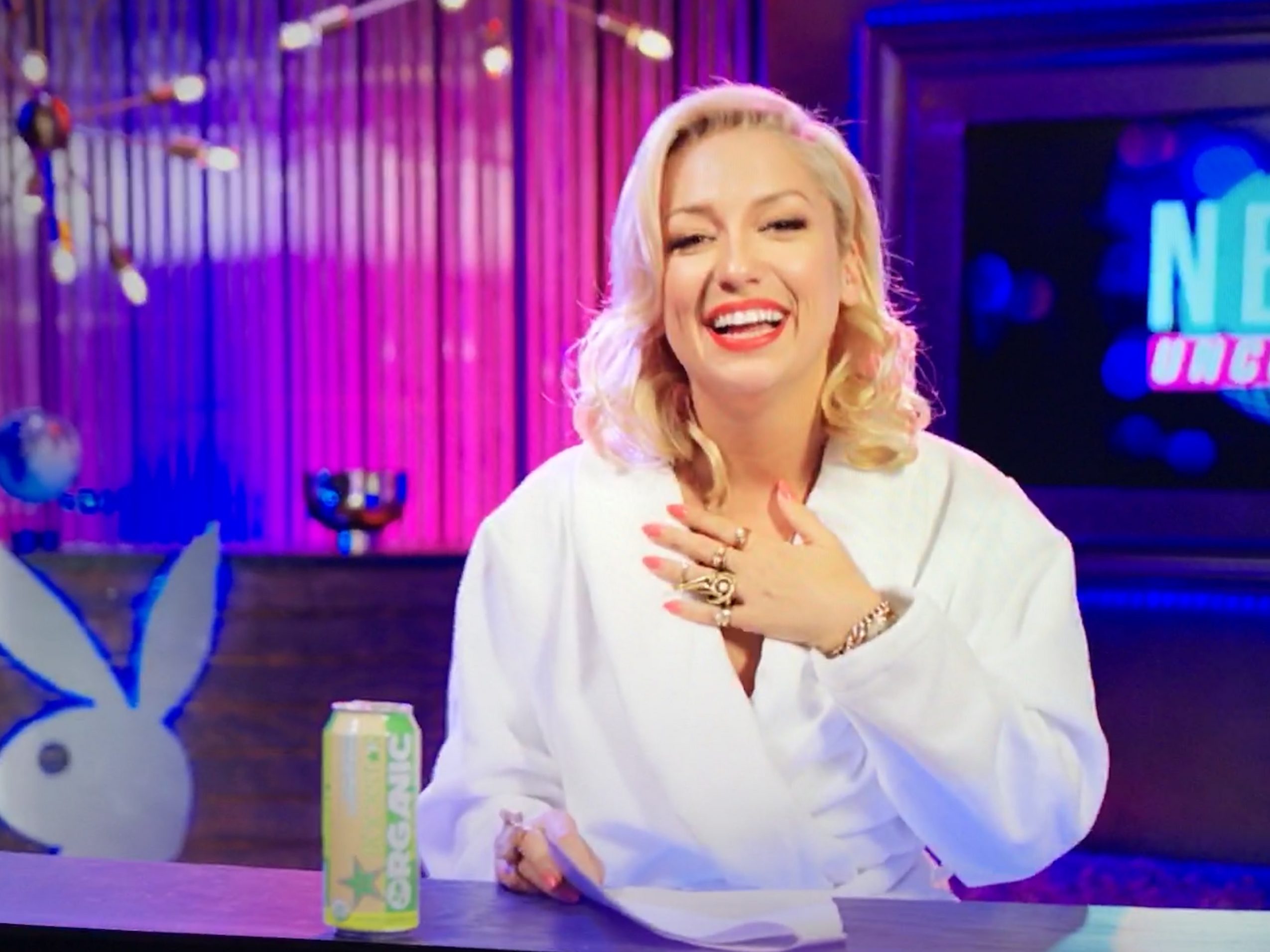 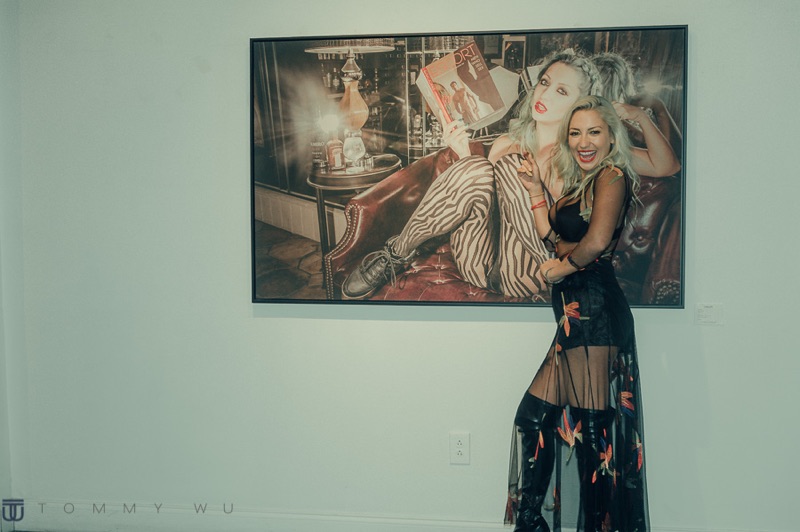