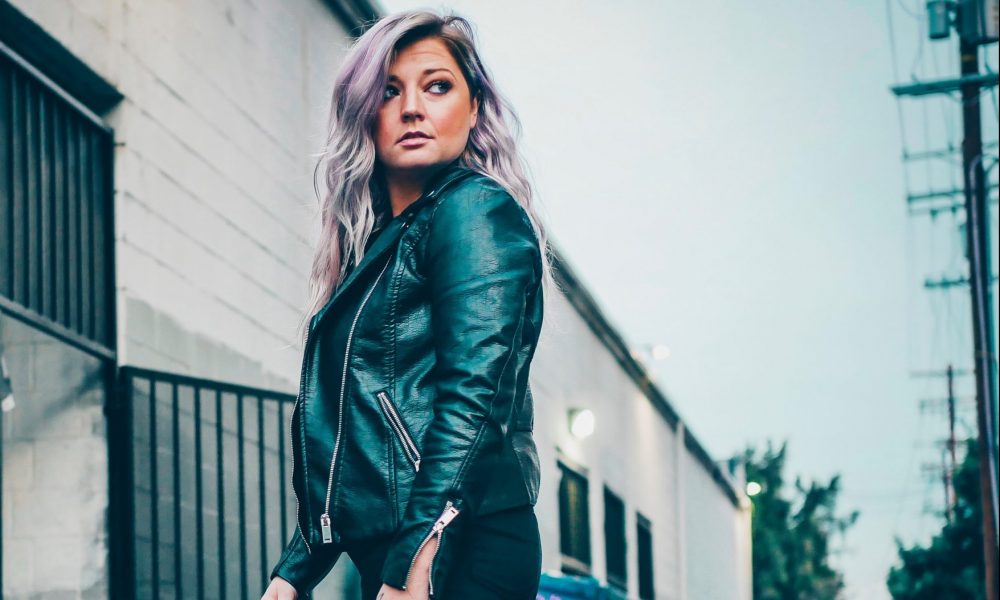 Today we’d like to introduce you to Georgia Long.

Georgia, please share your story with us. How did you get to where you are today?
I’ve been performing since I was seven, experimenting with multiple genres. Being from Lubbock, Texas, country music was “the thing.” That progressed into rock, then jazz/R&B, and has evolved into electro-pop. Starting, I was in a band with my sisters — Lindsay and Stephanie. We would sing to karaoke tracks, wherever anyone would have us; sometimes that included being on a trailer singing to only a man and his dog.

After a few years, The Long Girlz formed a rock band called The Shock, mostly playing in seedy bars around the Lubbock area. That’s when I started writing my music. The first song I wrote is called “There” and it’s actually on my EP — The Angel.

After venturing off on my own, to Charleston, New York, LA, back to Lubbock, then finally back to LA, I’ve settled out here and am creating as fiveoclockcharlie.

Great, so let’s dig a little deeper into the story – has it been an easy path overall and if not, what were the challenges you’ve had to overcome?
It’s not been the smoothest of roads. While I was living in New York, my sister Lindsay and brother-in-law, Will Boreing, were in LA. They convinced me to move out here — under the pretense that it would be temporary. It didn’t take long for me to realize that this is where I was meant to be.

About a month in, Will allowed me to record my first album with him and Steven Solomon. Just as I was set to release it, my mom, unfortunately, passed away, which took Lindsay, Will, and myself back to Texas to be with the family. While in Lubbock, I co-wrote and illustrated a children’s book in my mom’s honor, and wrote my next album.

Now that I’m finally back in LA, I feel more focused and serious about my art. I’ve released my first album, and am planning on releasing its follow-up in 2020, so things are (currently) looking up!

Please tell us about your work.
I just like to create; I write and co-produce music, draw fan-art (digital or Sharpie), write children’s books… I’m proud of my versatility as an artist. My ability to turn my visions into reality — the weirder the better!

What moment in your career do you look back most fondly on?
My proudest moment as fiveoclockcharlie would be when I finally released my first album. That same day, I also released a video for the title track and had my first show in LA. It had been a long time coming, and it felt so good to get things going with a bang. 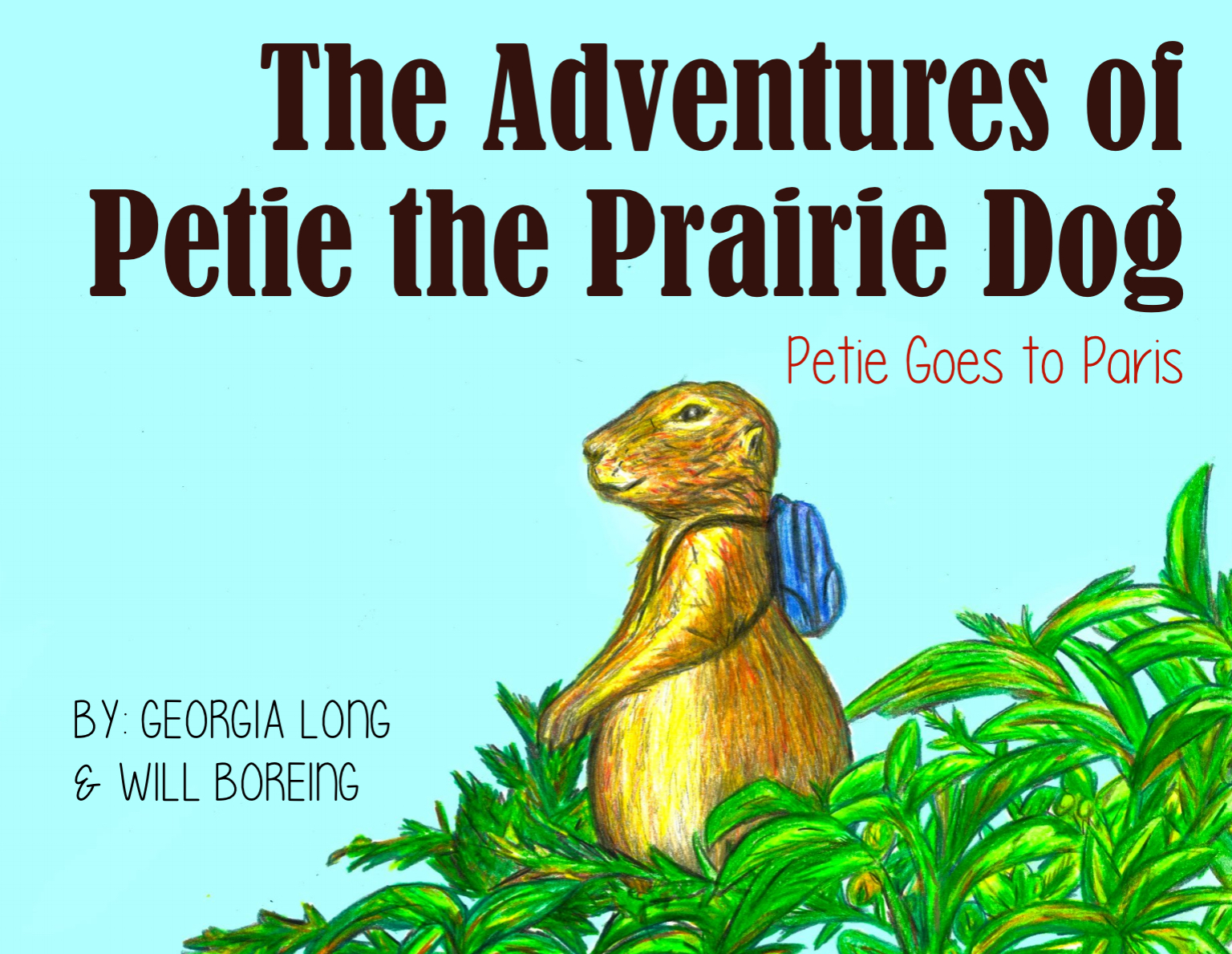 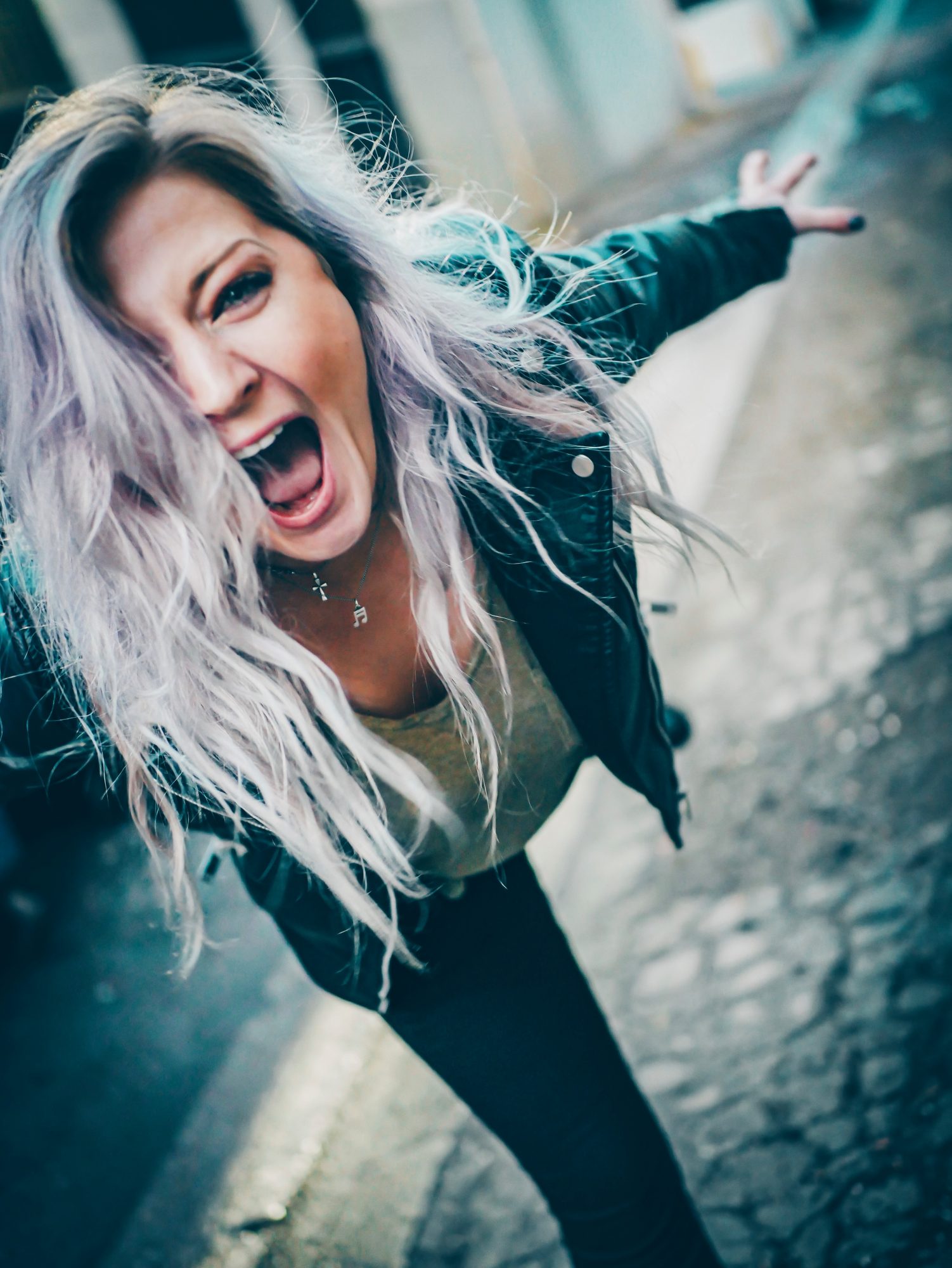 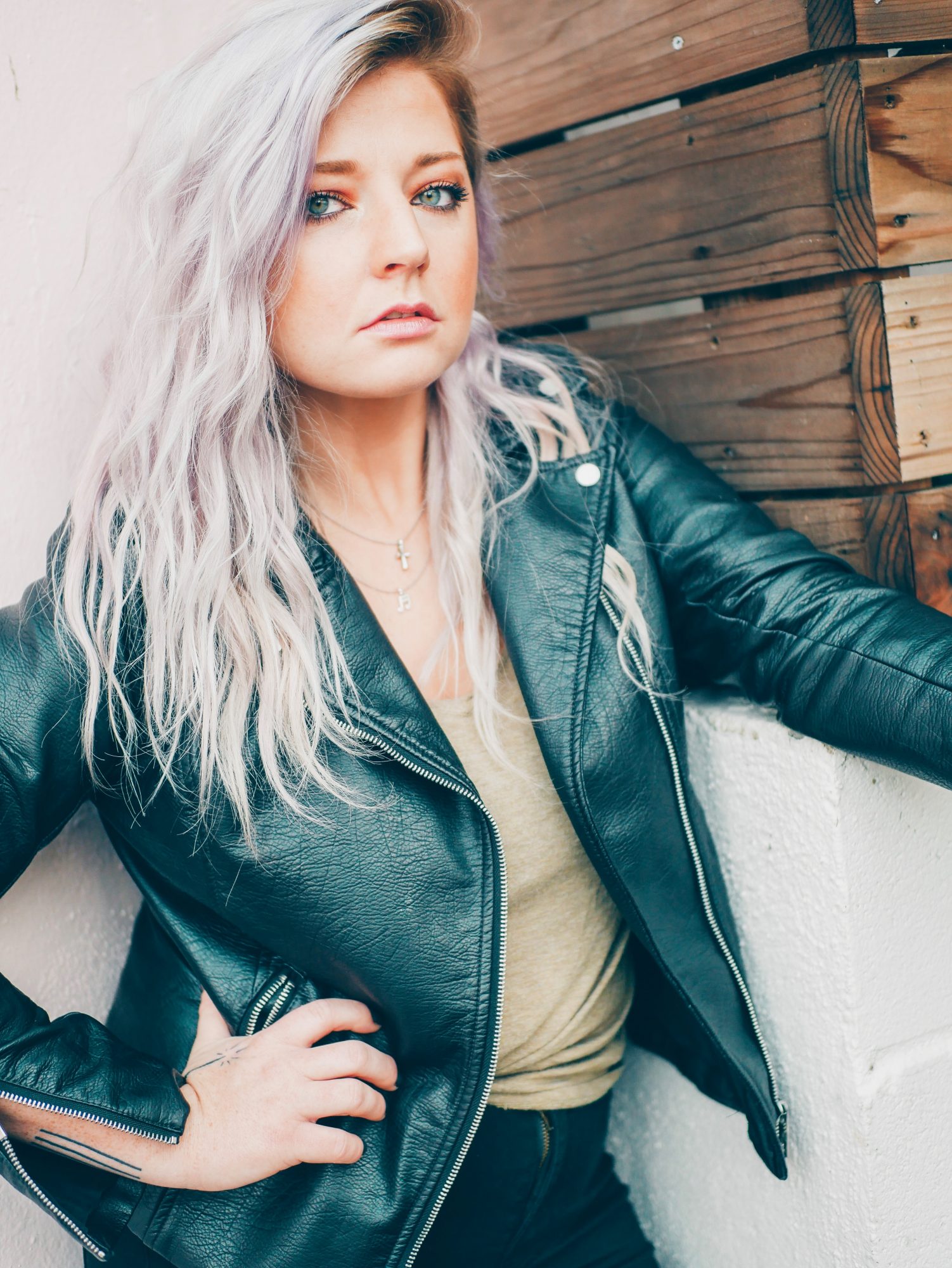 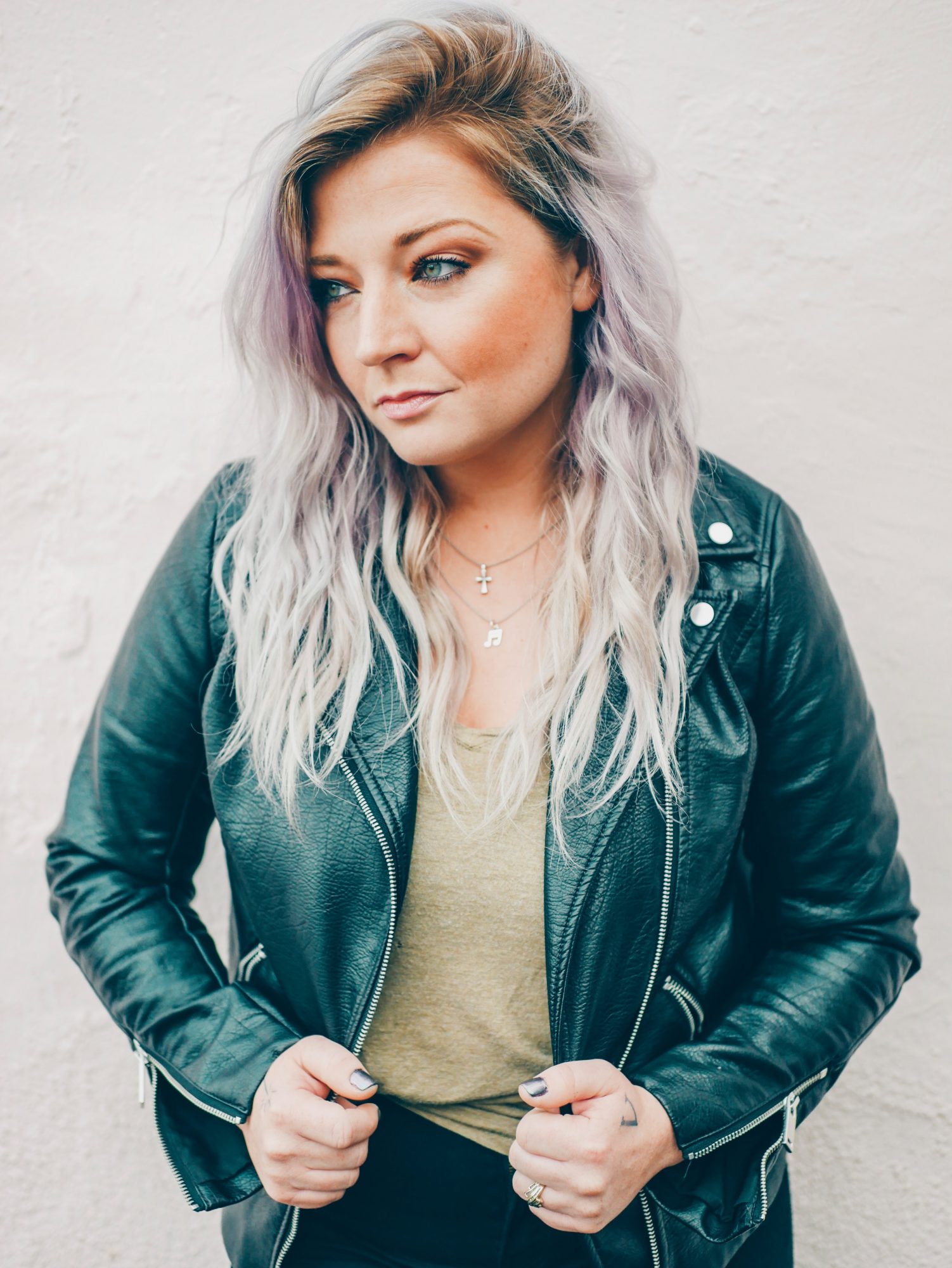 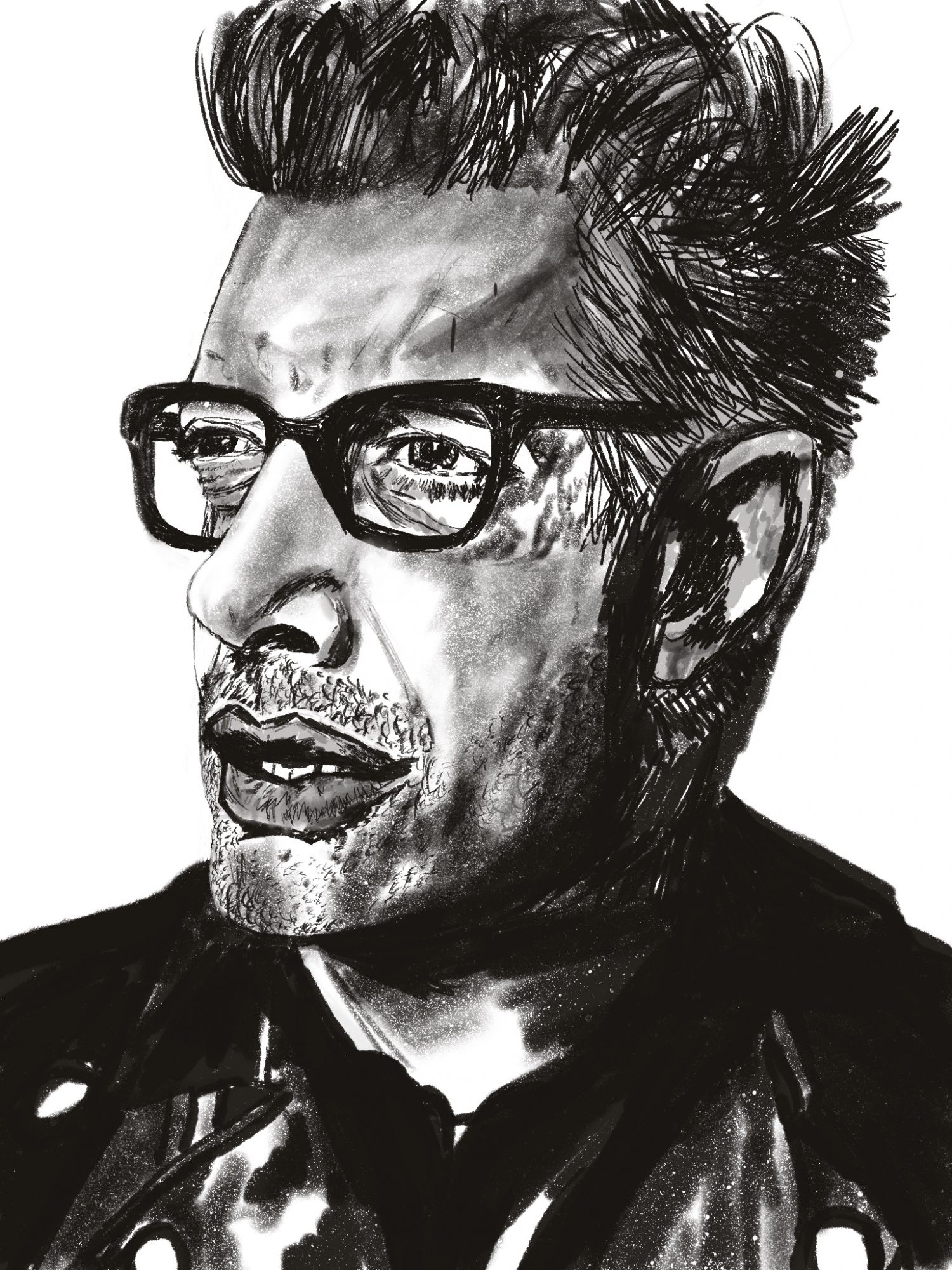 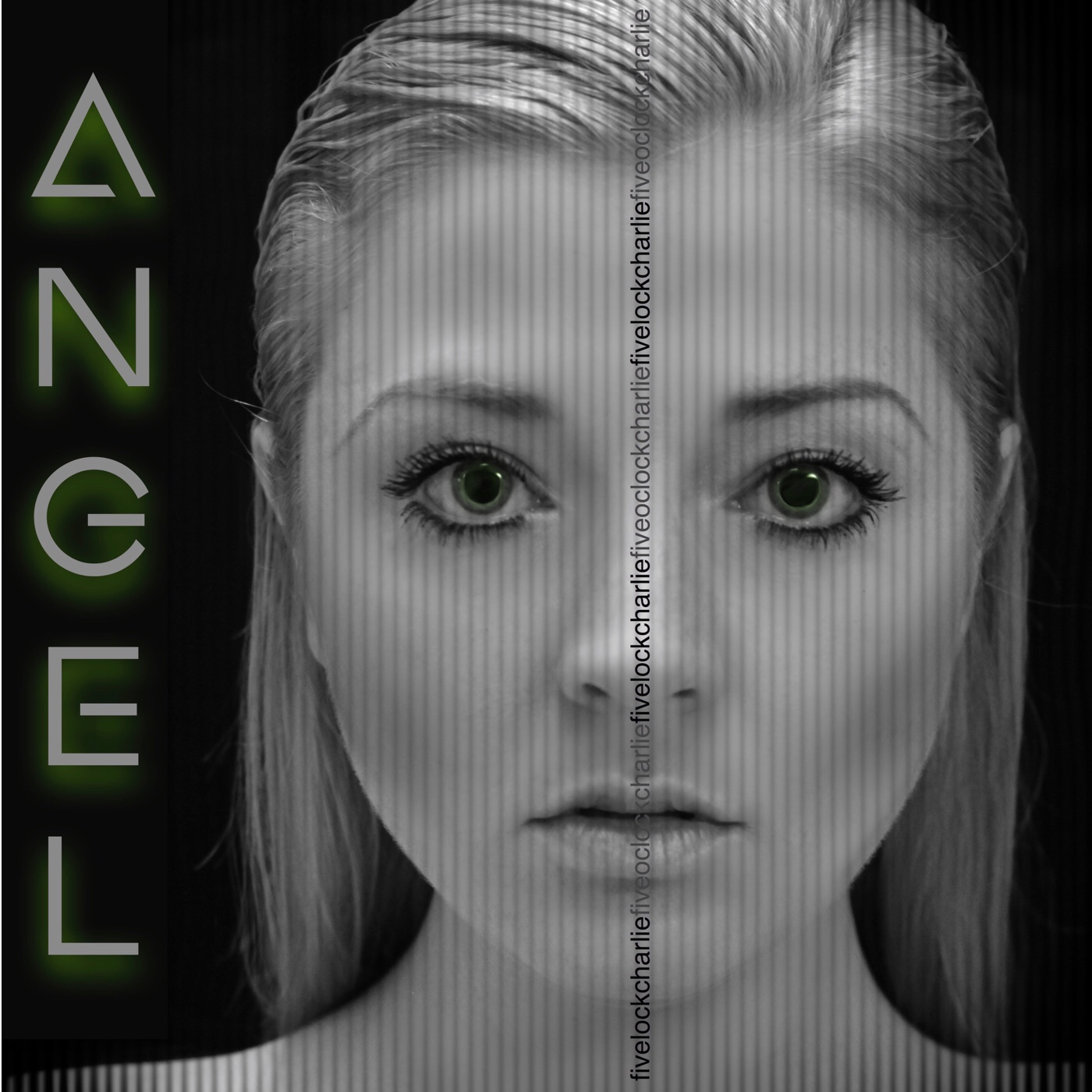