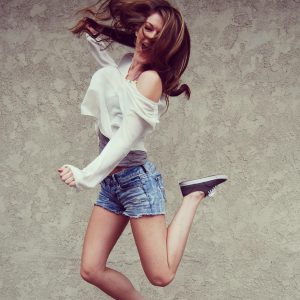 Today we’d like to introduce you to Georgia Dolenz.

Georgia, can you briefly walk us through your story – how you started and how you got to where you are today.
I grew up in both England and America, traveling between the two countries as a child. After college, I started doing theatre in London, eventually moving to Los Angeles. I always knew I’d end up in LA – my family is from here and I was eager to do more TV and film.
Growing up in England I was heavily influenced by the British comedy scene, watching Fawlty Towers, Black Adder and The Office. My father is in the industry, playing a goofball on the TV show The Monkees, so comedy has always been a part of my life!
After moving to LA, I joined the Groundlings and performed in the Sunday Company, writing new characters every week and honing my voice. Performing in cartoons, sitcoms and sketch shows really helped me refine my style and I started to write what made me laugh. Hence why I wrote and produced “Open House”, my first short film. Trudy is a character drawn from all of these experiences and influenced by both my British and American sensibilities.
Alongside my onscreen work, I voice cartoons, which is incredibly fun and something I hope to do more of. I specialize in comedy but also enjoy working on dramatic projects.
Overall, has it been relatively smooth? If not, what were some of the struggles along the way?
There are always a few bumps during a project, but I love what I do so they become more of a learning opportunity than anything else. Finishing “Open House” took longer than expected – there were a lot of moving parts and some unavoidable delays. The overall process was so much fun and really rewarding – I was very lucky to be surrounded by an incredibly talented cast and crew. The things I learned along the way have made me a better actor and producer, and I’m excited to get started on my next project!
Alright – so let’s talk business. Tell us about “Open House” Short Film – what should we know?
Over the years, I started creating my own work, both on stage and on screen. One of the characters I’d been working on was Trudy, an awful real estate agent. I love the mockementary style, and thought it would work well with her ‘know-it-all’ character. The film follows Trudy as she navigates the L.A. housing market with a student filmmaker, spouting unwarranted advice and causing calamities along the way. We are so excited that “Open House” is an official selection of the Vail Film Festival this year – and is in the works to becoming a TV show!
Any shoutouts? Who else deserves credit in this story – who has played a meaningful role?
My parents and sisters deserve a huge amount of credit. They are my biggest fans and I’m so grateful for their love and support. I’ve had a lot of people who have helped me, taught me, influenced me and advised me over the years. The list is very long and the gratitude is endless.
In regards to my film “Open House”, I must thank the entire cast and crew, and everyone who has contributed from the beginning! Also a huge thank you to Michael Muncatchy (director), Jenna Brister (co-exec), Brooklyn Gross (AD) and Daniel Acker (my co-star), who were instrumental in making this film happen. And a special thank you to the Vail Film Festival for premiering it! 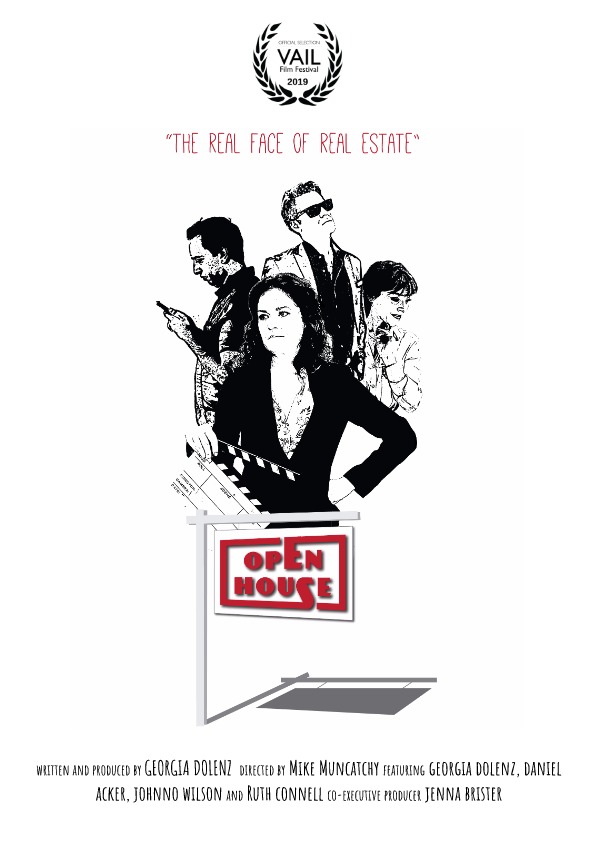 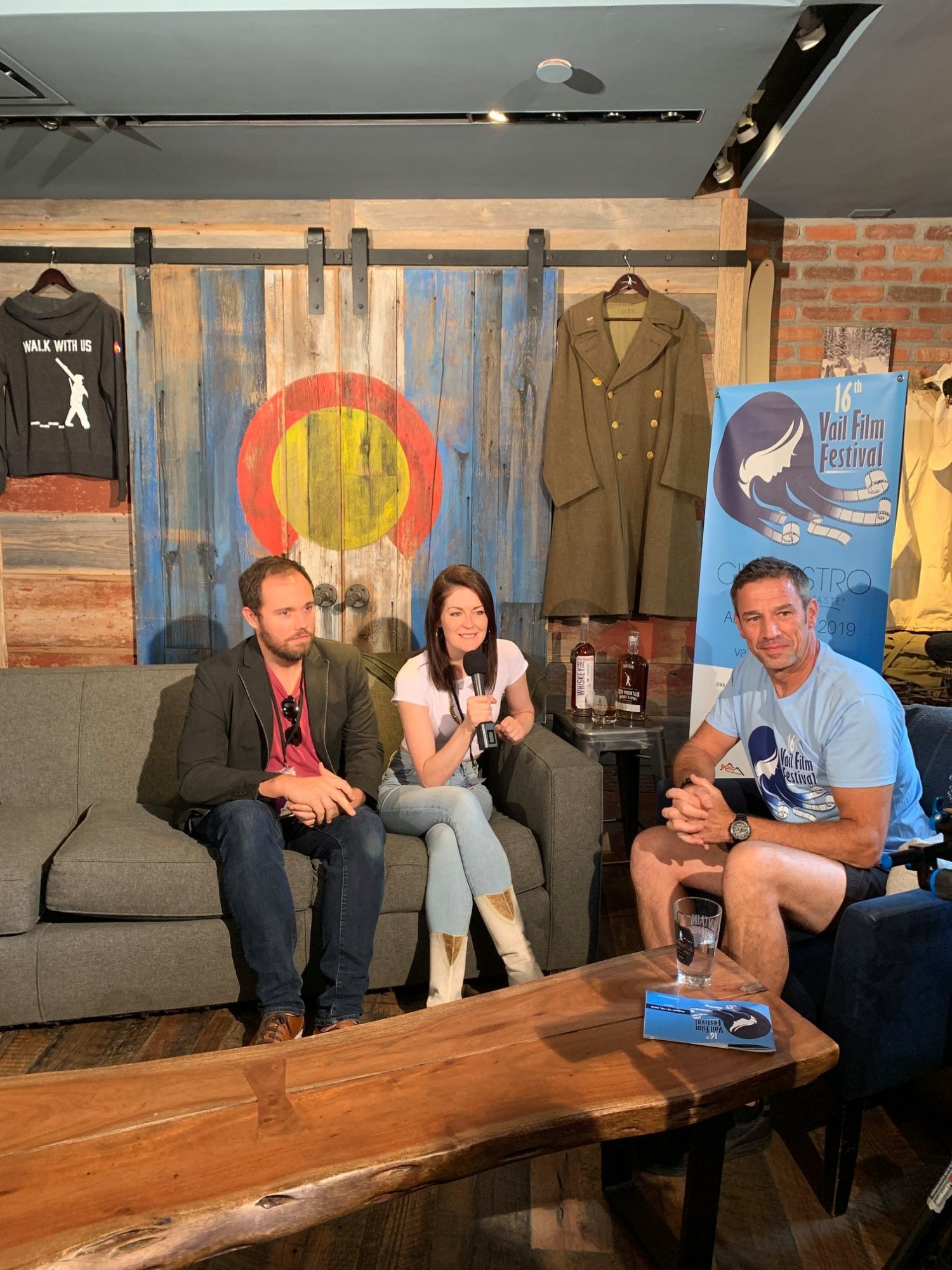 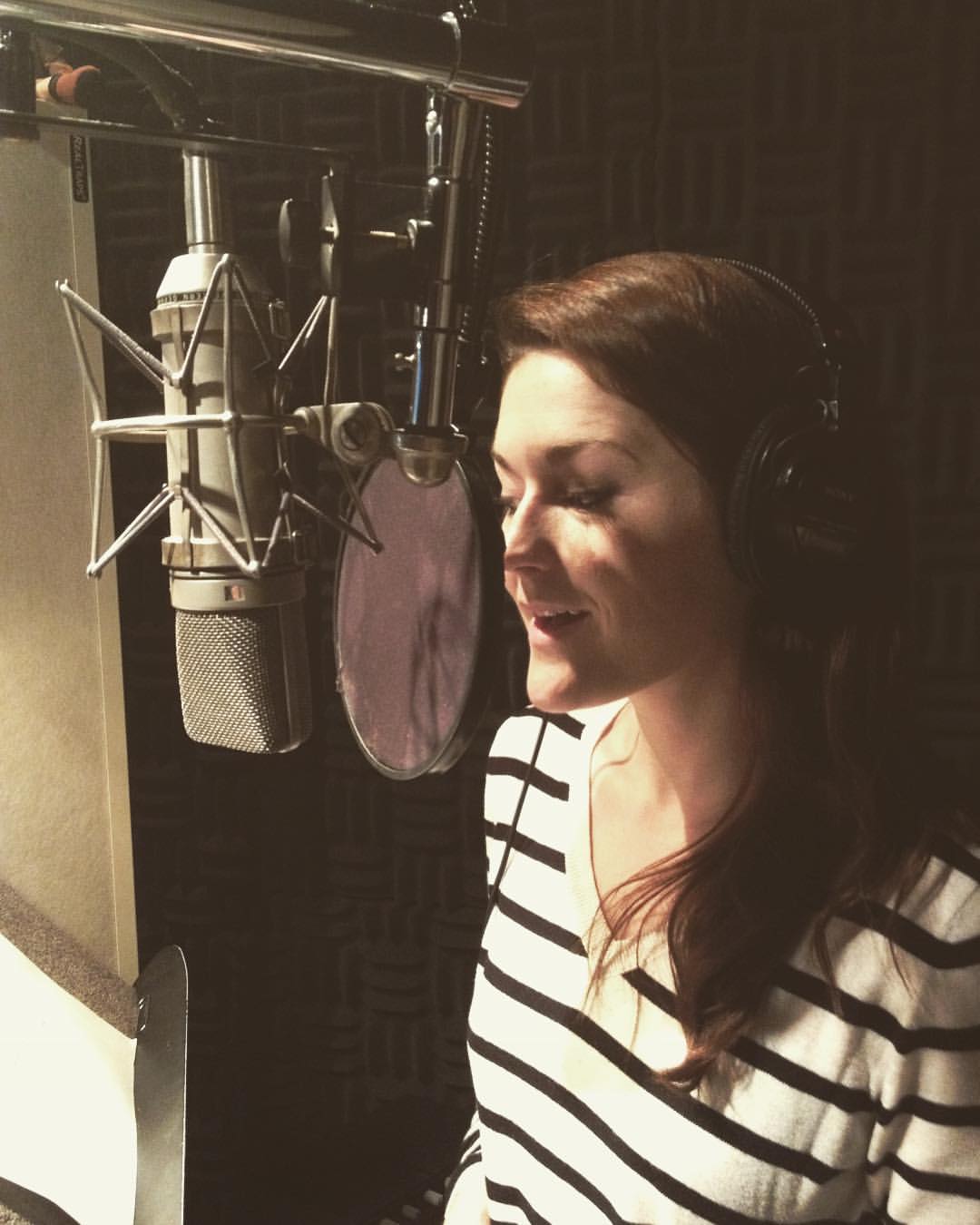 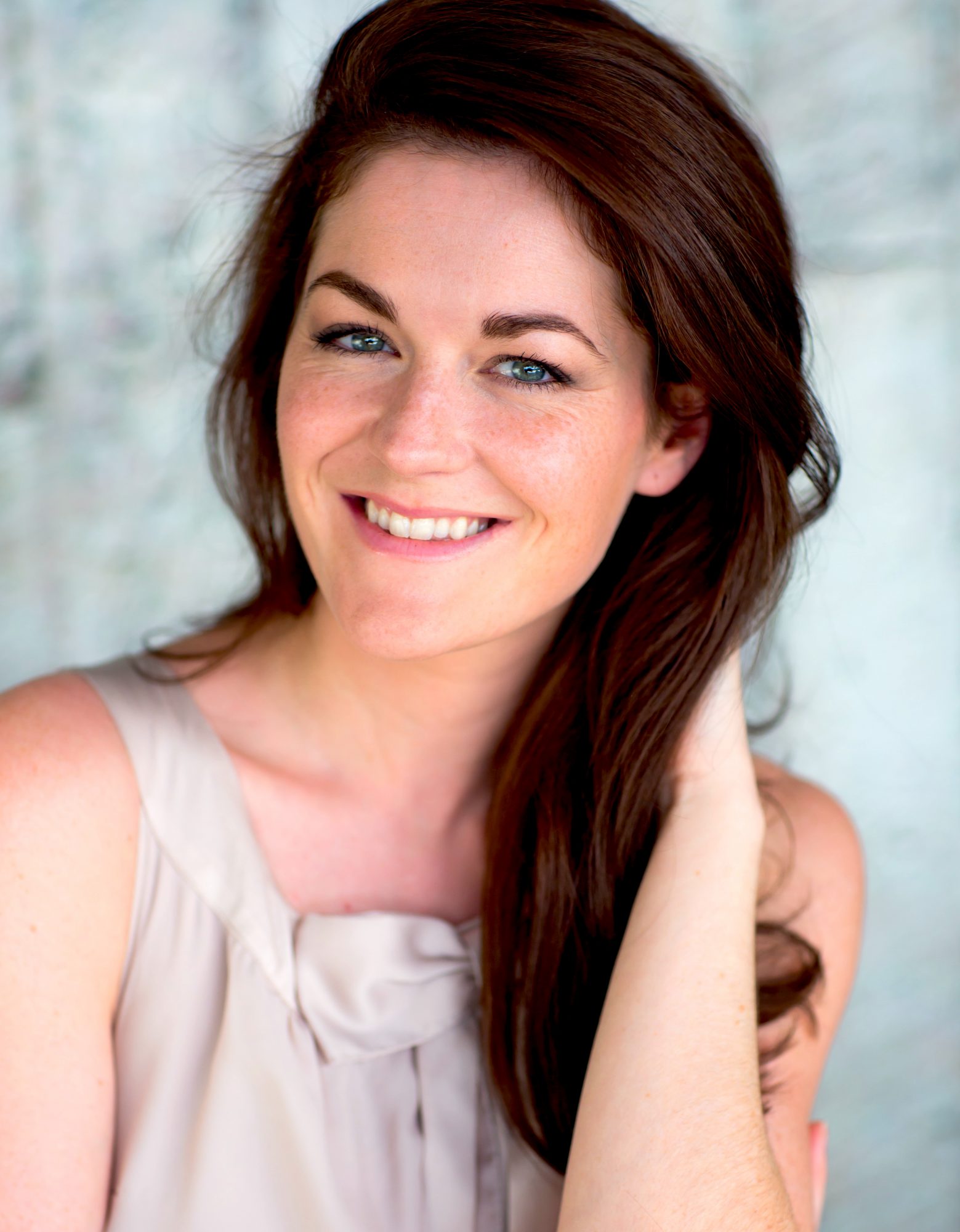 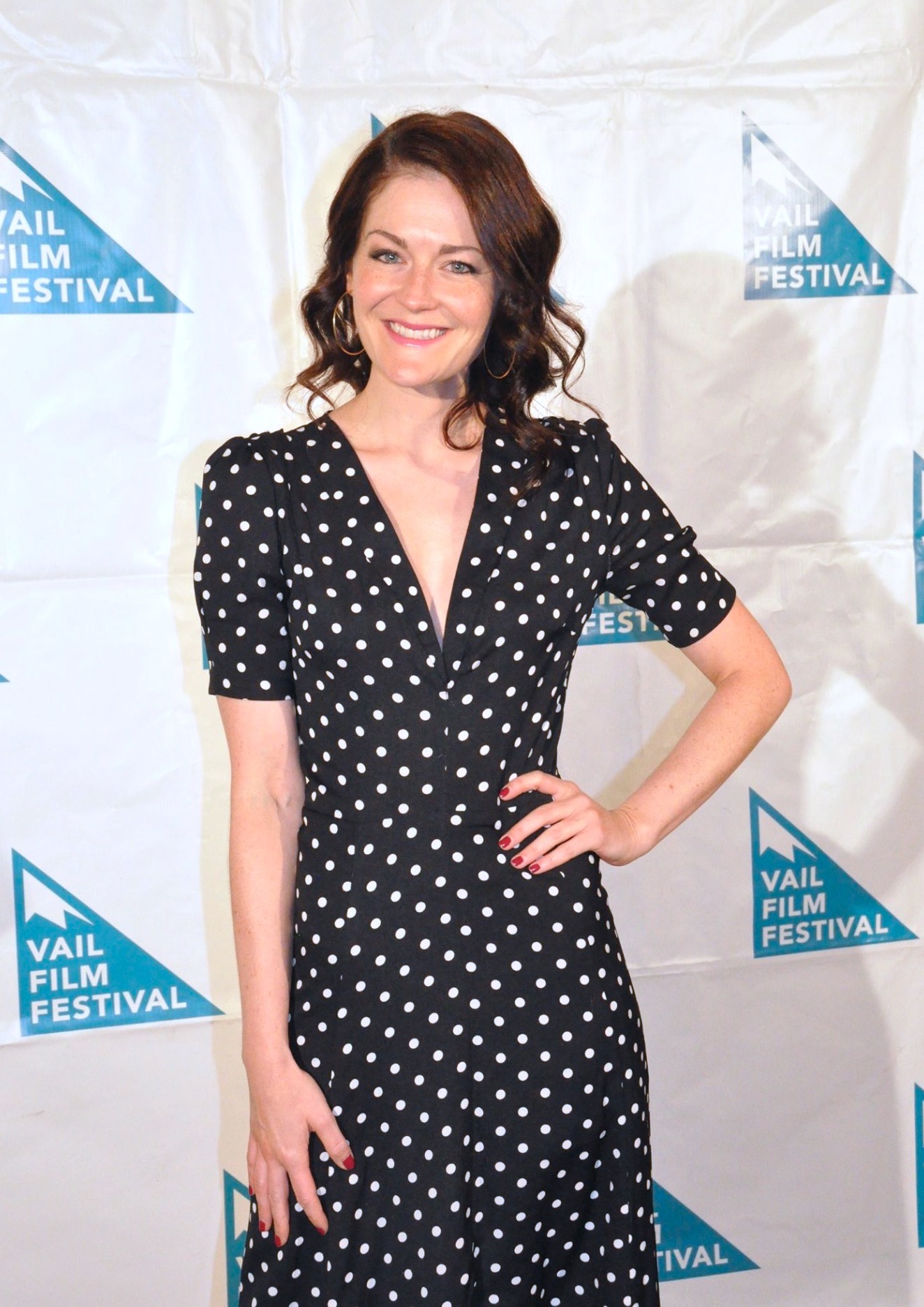 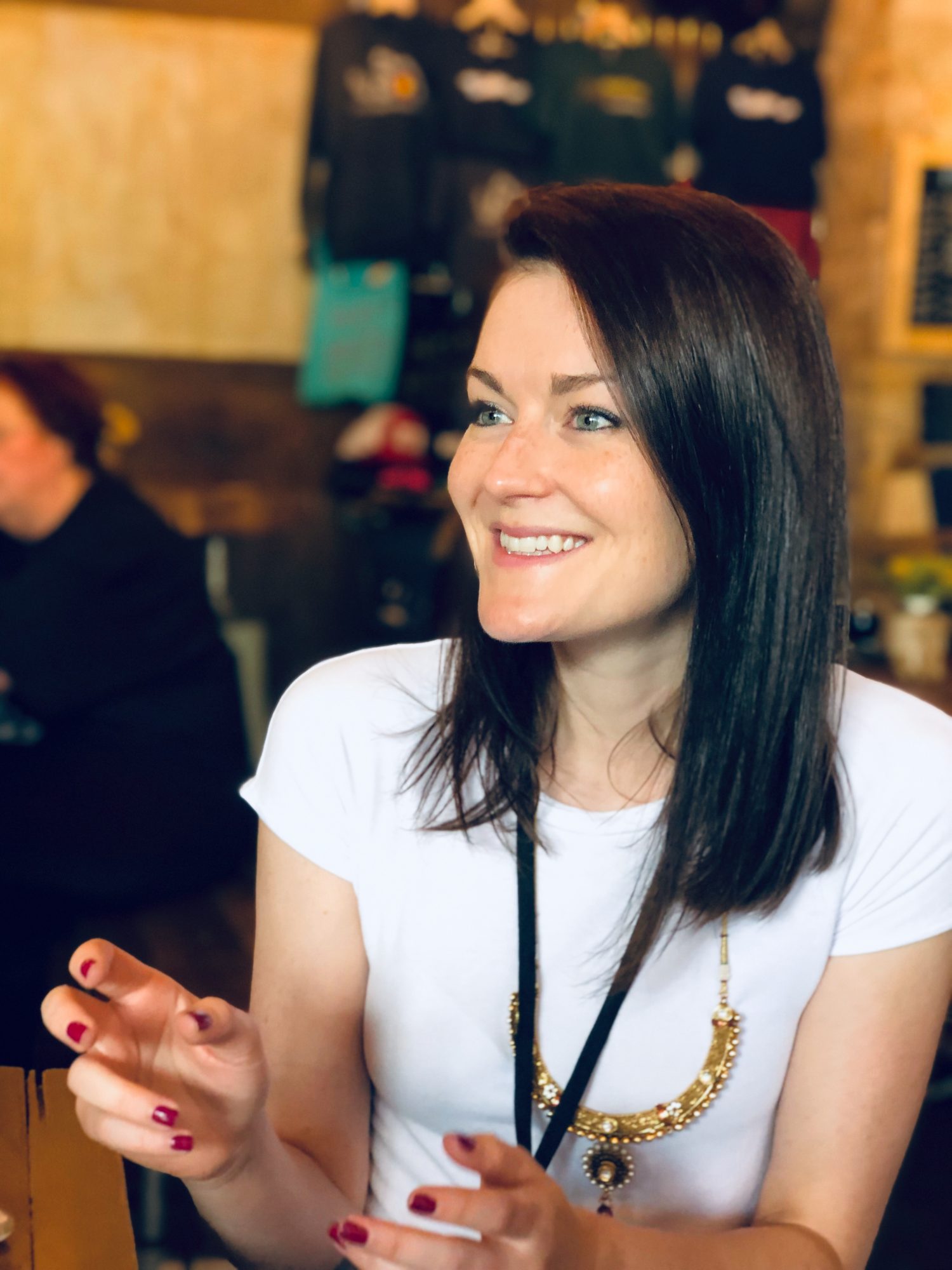 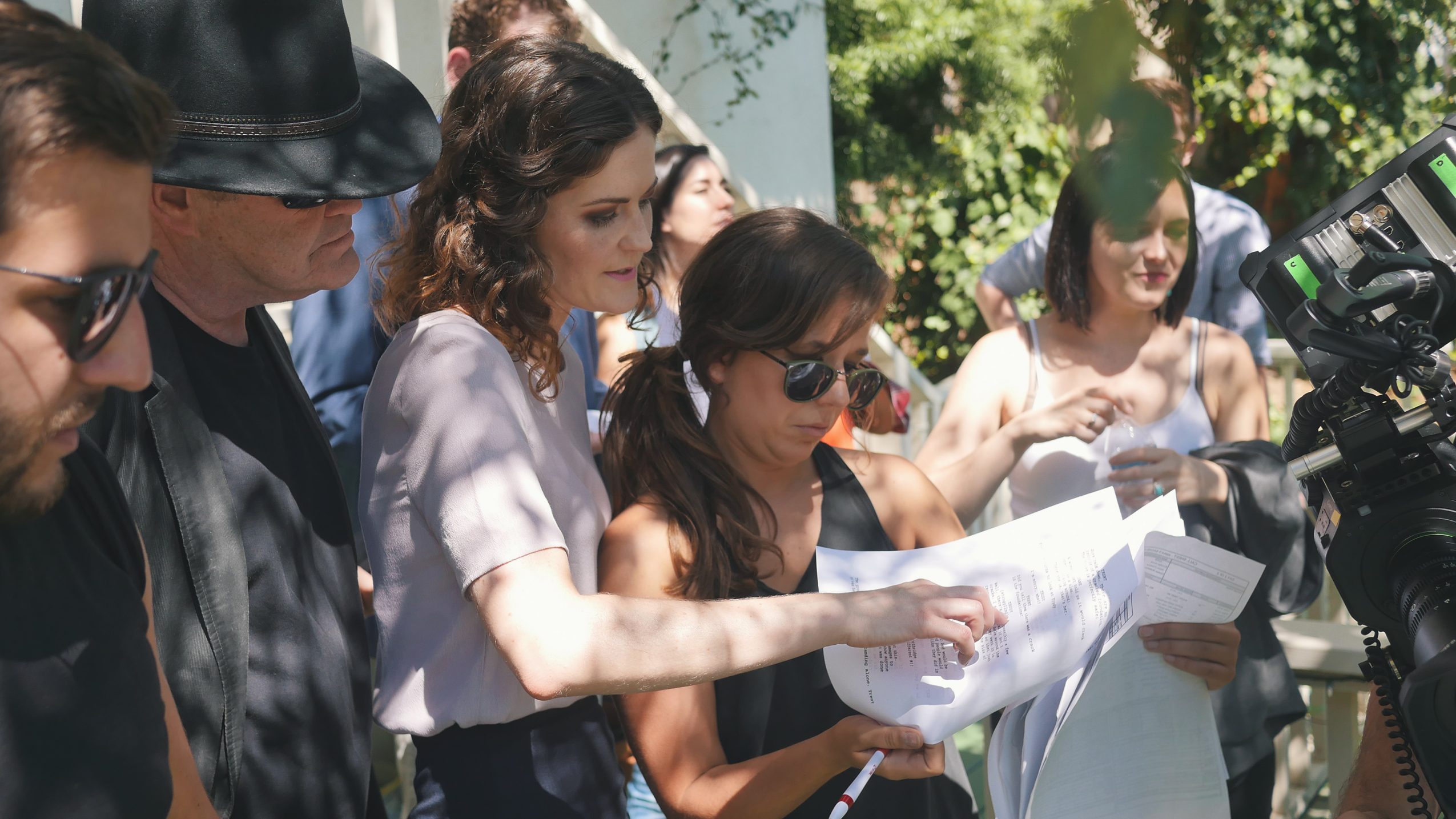