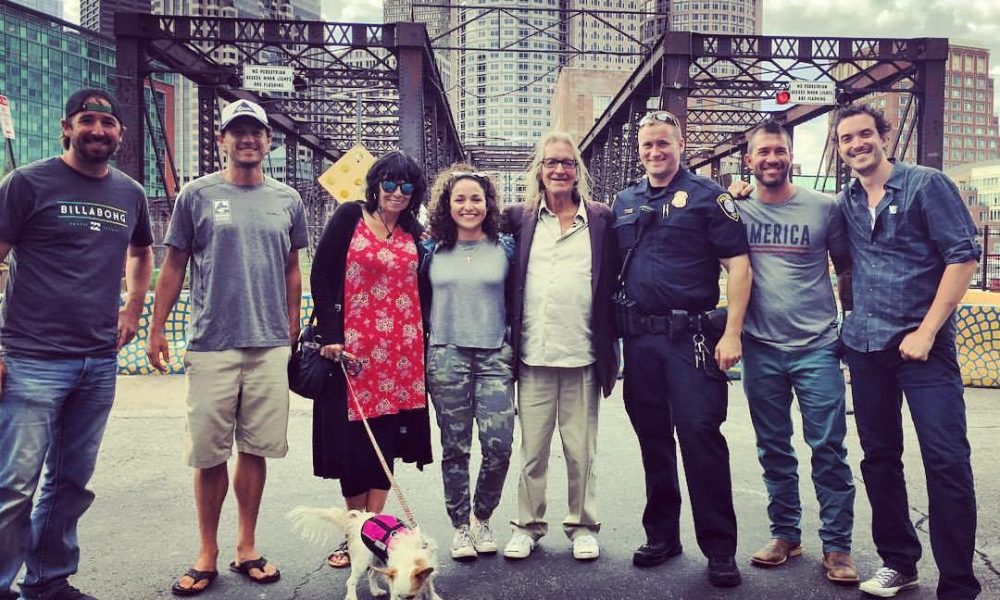 Today we’d like to introduce you to Georgette Angelos.

Georgette, please share your story with us. How did you get to where you are today?
Born in South Florida, I moved to Los Angeles to pursue my love of photography.

Working as the house photographer for Silverback Music Management Label, I was soon led to my career in the film industry.

I transitioned between assistant directing and associate producing for music videos, commercials and short films presenting the opportunity to work with brands such as Adidas, WWE, GQ, Audi and NFL Films before settling into my position as Senior Producer and overall Head of Video Production for Snoop Dogg’s company, MERRY JANE, from 2014 to 2016.

In November 2016, myself, along with my co-producer, Chris Chesson, started producing George Jung’s documentary, (who the movie BLOW was based on), now being formatted for distribution as an 8-part docuseries.

Has it been a smooth road?
From moving to Los Angeles from a small town in Florida, every day, every experience, every new venture has been what my mother refers to as, “baptism by fire.”

I could go on for days about the struggles I’ve had since I began my career driven journey in Los Angeles, but it’s much shorter of a story to discuss the struggles with my current project working with George Jung. One of the most intellectual individuals I’ve ever had the pleasure of meeting, much less telling his whole life story up until present day, my co-producer, our incredibly talented crew of three and myself, still have moments where we need to realize we’re still dealing with one of the most notorious career criminals in the history of our country.

As a producer though, it’s always important to breathe, make sure everyone is content while handling the trials and tribulations with integrity and grace.

We’d love to hear more about your business.
G2C Productions was founded off of passion, charisma and guts. The start of the company was due to the beginning of the Boston George docuseries production. We specialize in film, specifically documentaries at this moment in time, as well as all media and video marketing needs.

We’re most proud of, of course, our two-year project that is now slowly but surely coming to a very successful end, to say the least, being the Boston George Docuseries, telling George Jung’s life story. On August 6th, we are throwing George Jung’s 76th Birthday at TCL Chinese Theatre where we are doing a screening of the movie BLOW, presenting George with the opportunity to walk the “white carpet” into the film since he was unable to while being incarcerated in 2001 when the actual film premiere happened.

Secondly, we’re most proud of our amazing crew and the bond we all have. No matter what pressure we’re under, we overcome it, work together and kick ass. When the world finally sees the Boston George Docuseries, you would have thought there was a crew of 20 of us opposed to a crew of 5.

Is our city a good place to do what you do?
Yes, most definitely. Los Angeles is #1 if you’re moving into film, in my opinion, but my biggest piece of advice I’d pass on for anyone just getting started in the industry is, stay authentic and true to yourself. Continue to work out of your comfort zone and avoid blending in. Los Angeles is full of “followers” if you will, so if you’re trying to be successful, following the crowd just isn’t going to cut it. 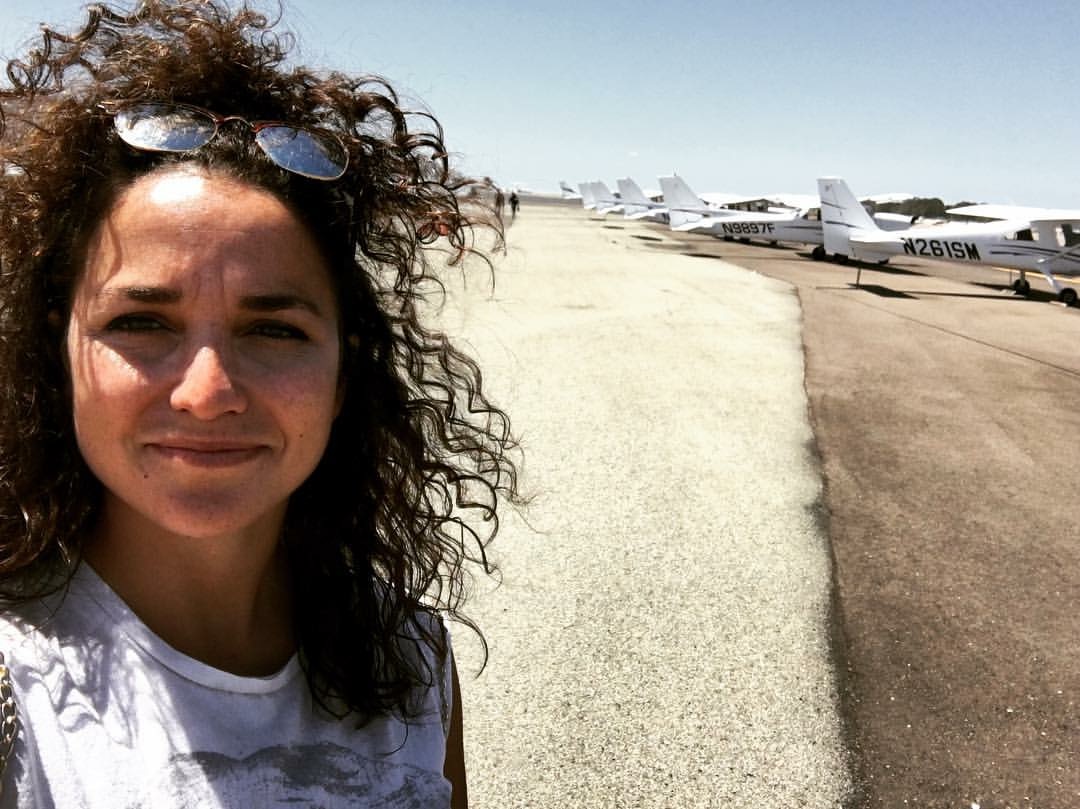 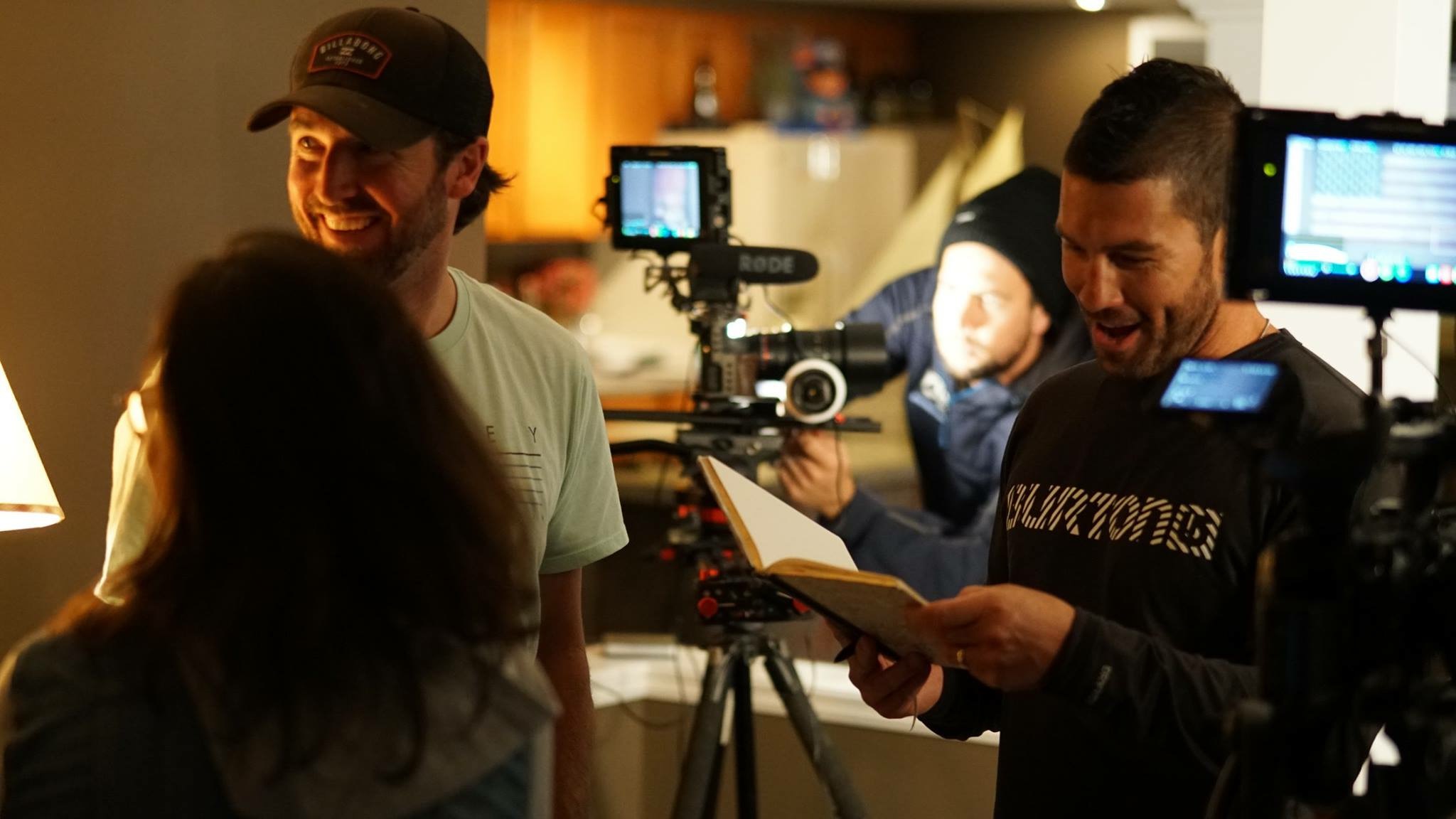 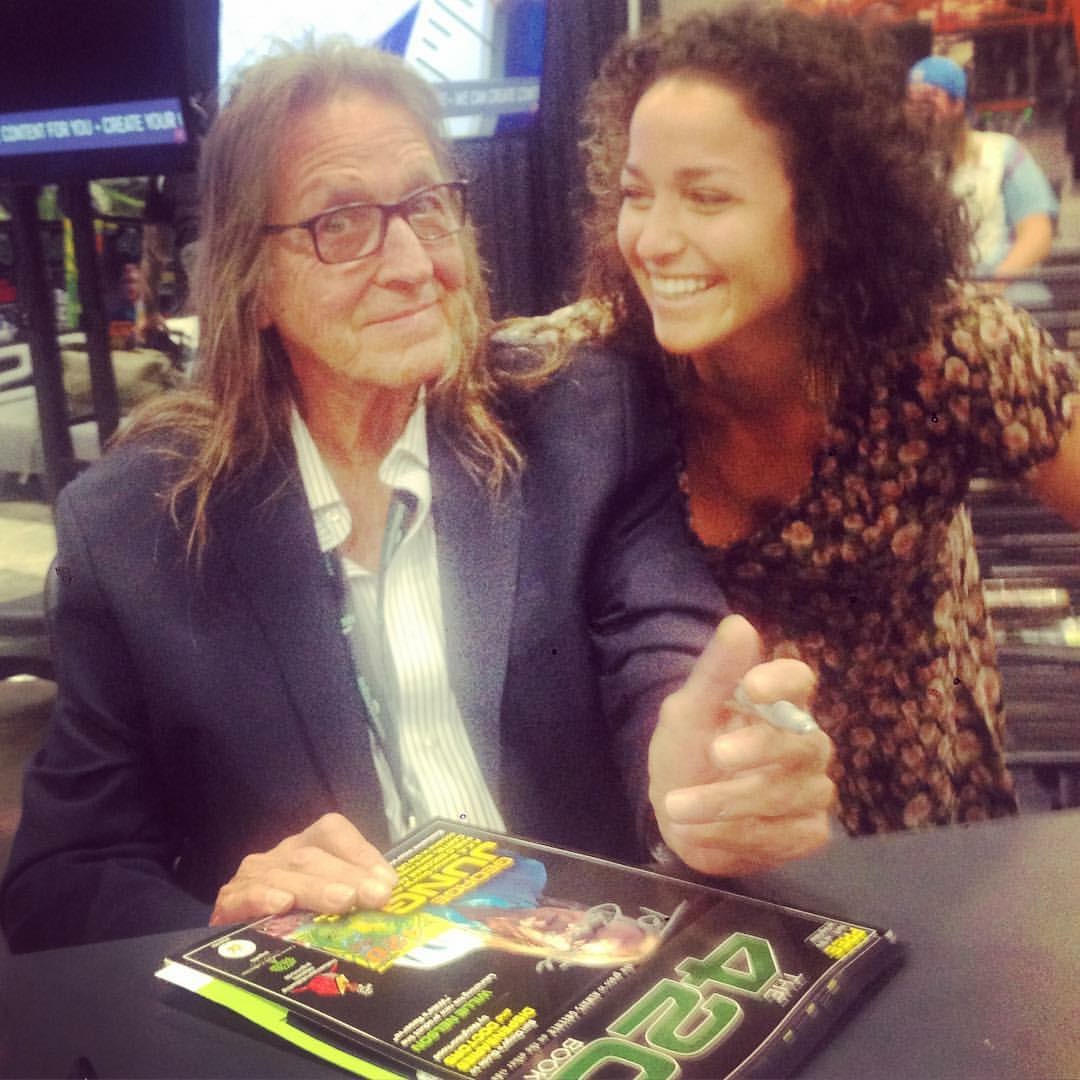 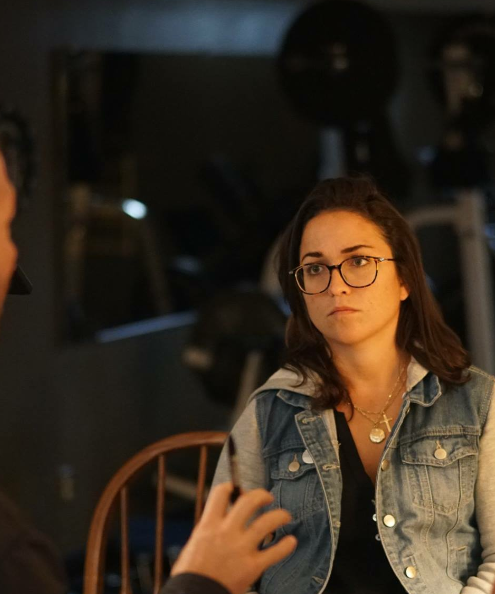