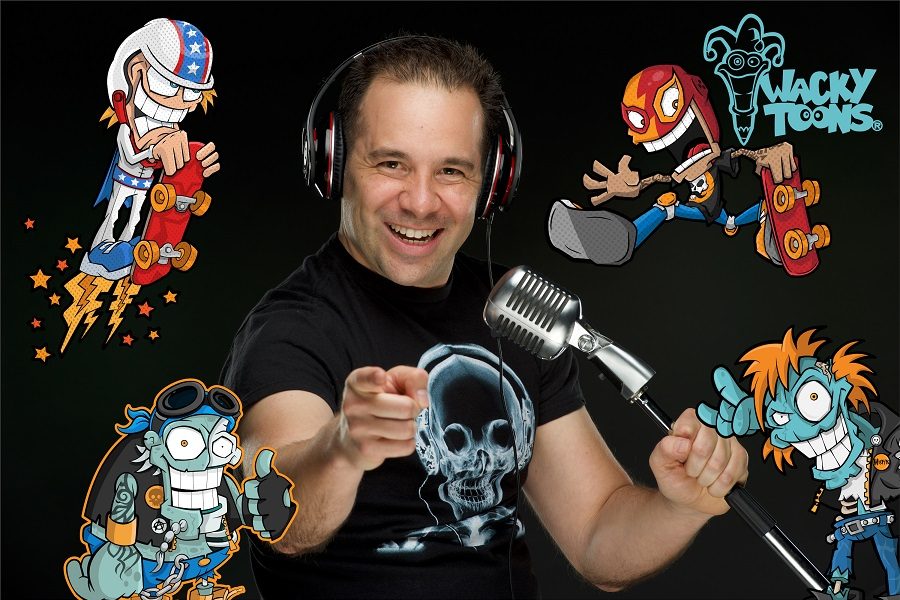 Today we’d like to introduce you to George X.

George, let’s start with your story. We’d love to hear how you got started and how the journey has been so far.
Ever since I remember, I like drawing cartoon characters. Back in the day, I used to love watching all the cool animated promos on MTV and stop motion music videos of artists like Peter Gabriel and Phil Collins. Eventually, I studied graphic design and media technology. As a matter of fact, my broadcasting career started in the art department, when shortly after graduating from high school in Guadalajara Mexico, I knocked at the door at the local TV station and asked for an opportunity. A couple of months later, I got a part-time job at the stage design department and later on a full-time job at the motion graphics department where I was in charge of designing logos, storyboards and characters for different projects. However, it turned out that being in front of the camera felt more fun at the time specially after nailing an audition to host a summer kids show, which officially started my on-air career.

In the early 2000s, I became the extreme adventure reporter of Televisa Deportes and had the opportunity to travel around the world covering amazing events such as the Winter Olympics, the Super Bowl, NBA finals and overseas competitions like the World Rafting Championships in Zambia, Africa. Around that time, I also created Wacky Toons which was a greeting cards line featuring some of my original cartoon characters. Unfortunately given my hectic traveling schedule I had to put the project on hold.

In 2003, I decided to expand my horizons and moved to the States. Of course it was not as easy as it sounds. After over six months, I was struggling. All my potential work prospects fell apart, my finances were quickly shrinking and my immigration process was costing me a fortune. Fortunately later that year, I got an unexpected call from ESPN in which I was told they were looking for a Spanish host /commentator for the X Games. The rest is history.

Since 2004 I’ve covered on-site and in-studio many editions of the event in Aspen, Brazil, Mexico, Dubai, and Los Angeles. Several years later, I expanded into Mixed Martial Arts as I landed the position of Spanish Play-by-play commentator for the number 2 MMA organization in the world, Bellator. Those gigs helped me establish myself as one of the few Spanish broadcasters specialized in Action Sports and MMA.

Fast-forward to 2018, Spike TV, the host channel of Bellator MMA went off the air and with it my job. After being almost ten years with the organization, I found myself unemployed overnight. I didn’t even have a backup plan at that point and as all Angelinos very well know, without income, life can get pretty stressful here. I quickly realized how much the industry changed in the last decade. The traditional networks were trying to catch up with the streaming platforms and they were not hiring, on the contrary they were laying people off left and right!

After weeks of networking like crazy, I got some work, however I knew I needed to start something of my own. It was time to refresh my old design skills and bring Wacky Toons back!

Has it been a smooth road?
Creating Wacky Toons has been extremely fun but absolutely challenging at times. When I started, I was not only breaking into a new industry but also re-learning graphic and cartoon design. I felt like in the dark ages. I learned about drawing tablets, e-commerce platforms, garment mock-ups, design software, online marketing, etc. It took discipline to organize all that knowledge and apply it practically into my brand’s vision. It took me weeks to finish sketching almost 40 original characters and a few months to get them vectorized and colorized in the computer. It got so intense, I even injured my elbow because I was using the touchpad of my laptop instead of a tablet. I learned the hard way. That’s just the creative side, I still had to build the online store, order sample garments, create social media accounts, getting the legal stuff, etc. So yeah, a couple of bumps along the way.

So let’s switch gears a bit and go into the Wacky Toons story. Tell us more about the business.
Wacky Toons is a streetwear and lifestyle brand featuring original cartoon characters from different pop-subcultures and fantasy worlds. Zombies, Vikings, skaters, MMA fighters, alien creatures, snowboarders, and much more, displayed on cool products including t-shirts, hoodies, hats, posters and skateboards. The characters are fun and edgy and even though they have a retro touch their style is modern enough to appeal to a younger audience.

But the vision for the brand goes beyond apparel, currently we are working on strategic partnerships in order to create animated content, collectible toys and digital media properties including YouTube videos and an official podcast.

One of the things I’m most proud of about the brand is its uniqueness and authenticity. Unlike other brands using templates or just following trends, Wacky Toons is 100% original, in-house creations.

How do you think the industry will change over the next decade?
One of the very interesting things about Wacky Toons is that it can expand to other industries beyond clothing, such as toys and entertainment. But also it has several niches within the brand including action sports, MMA and pop-culture. Since all these niches are still very young, they will just keep growing. Of course, given the creative nature of these industries, competition and changing trends are always a factor. 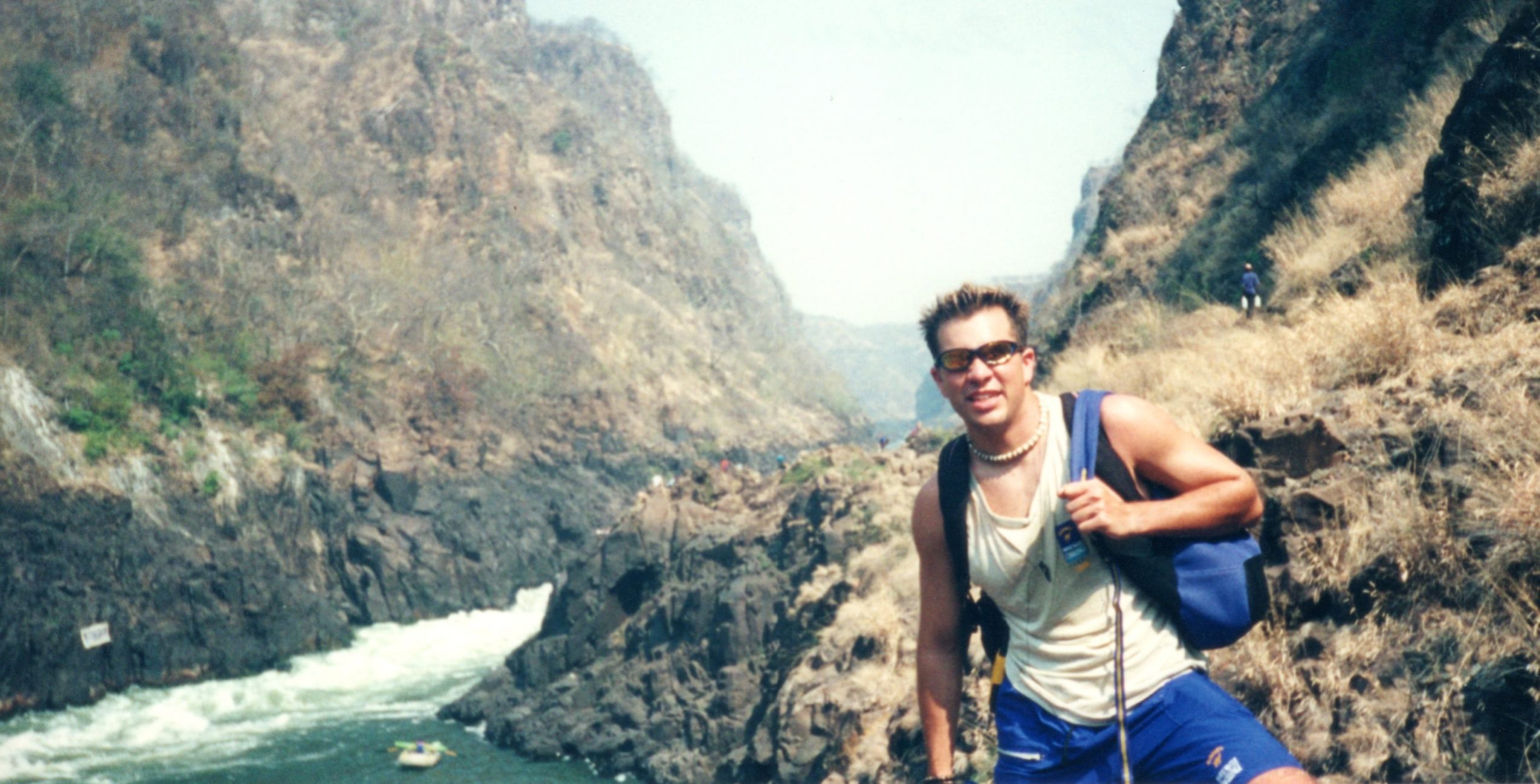 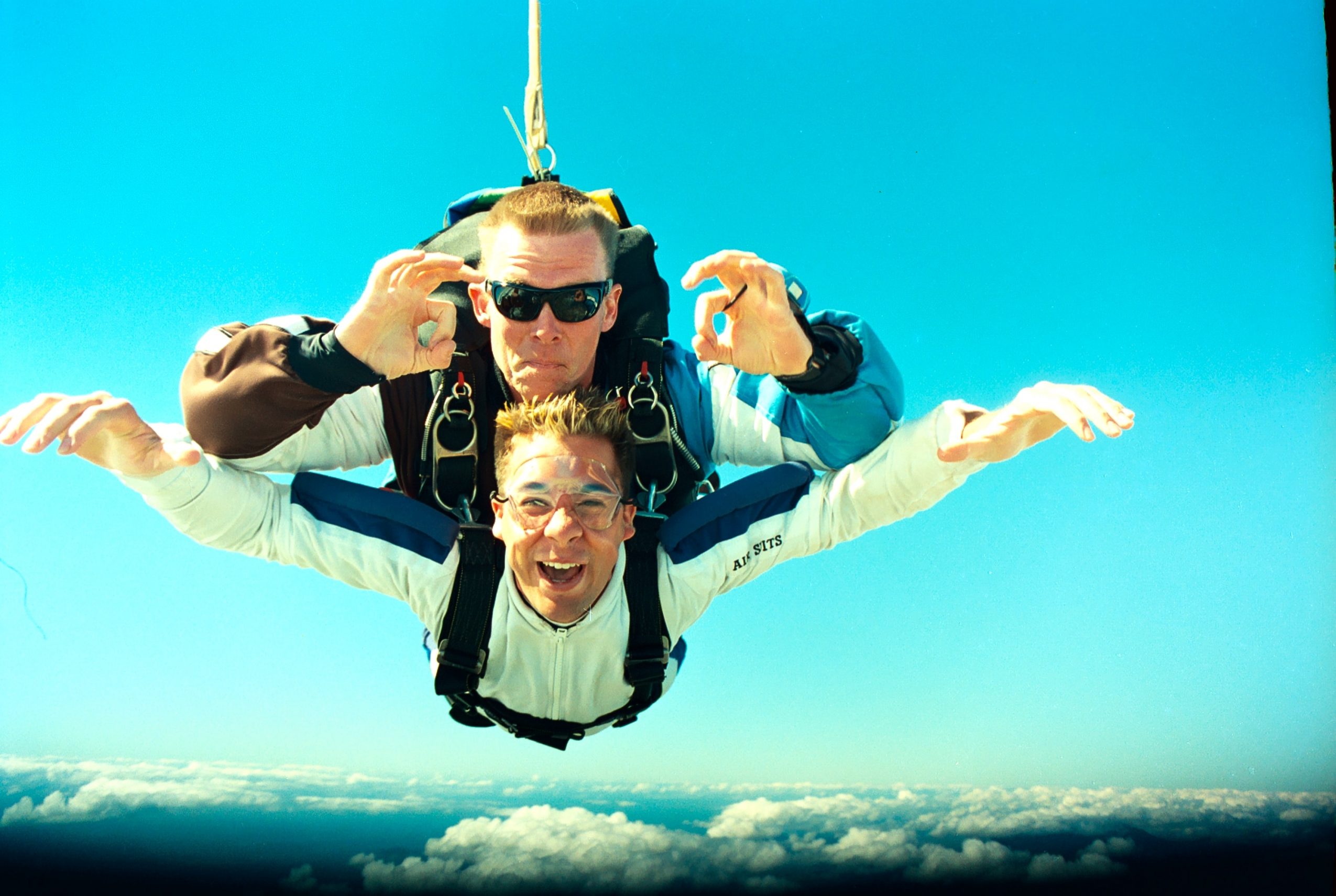 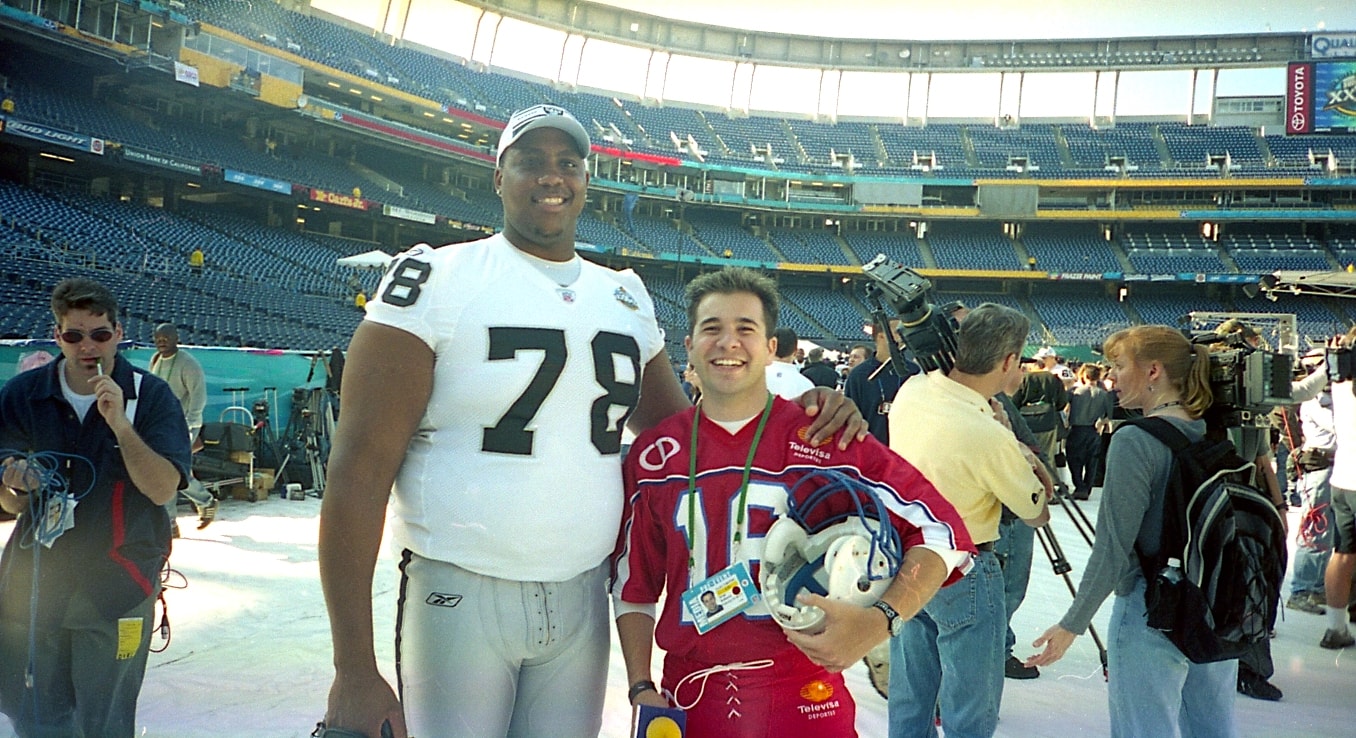 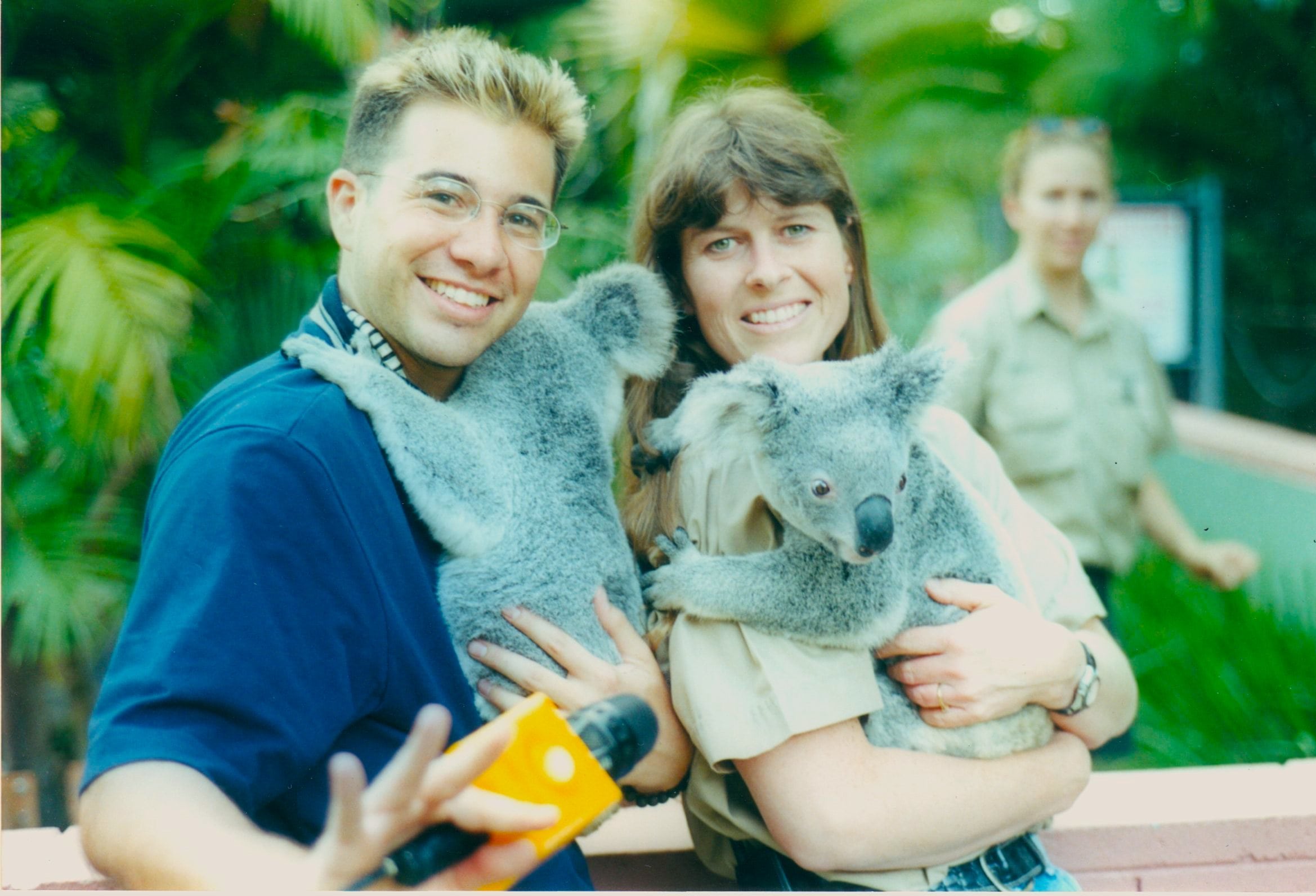 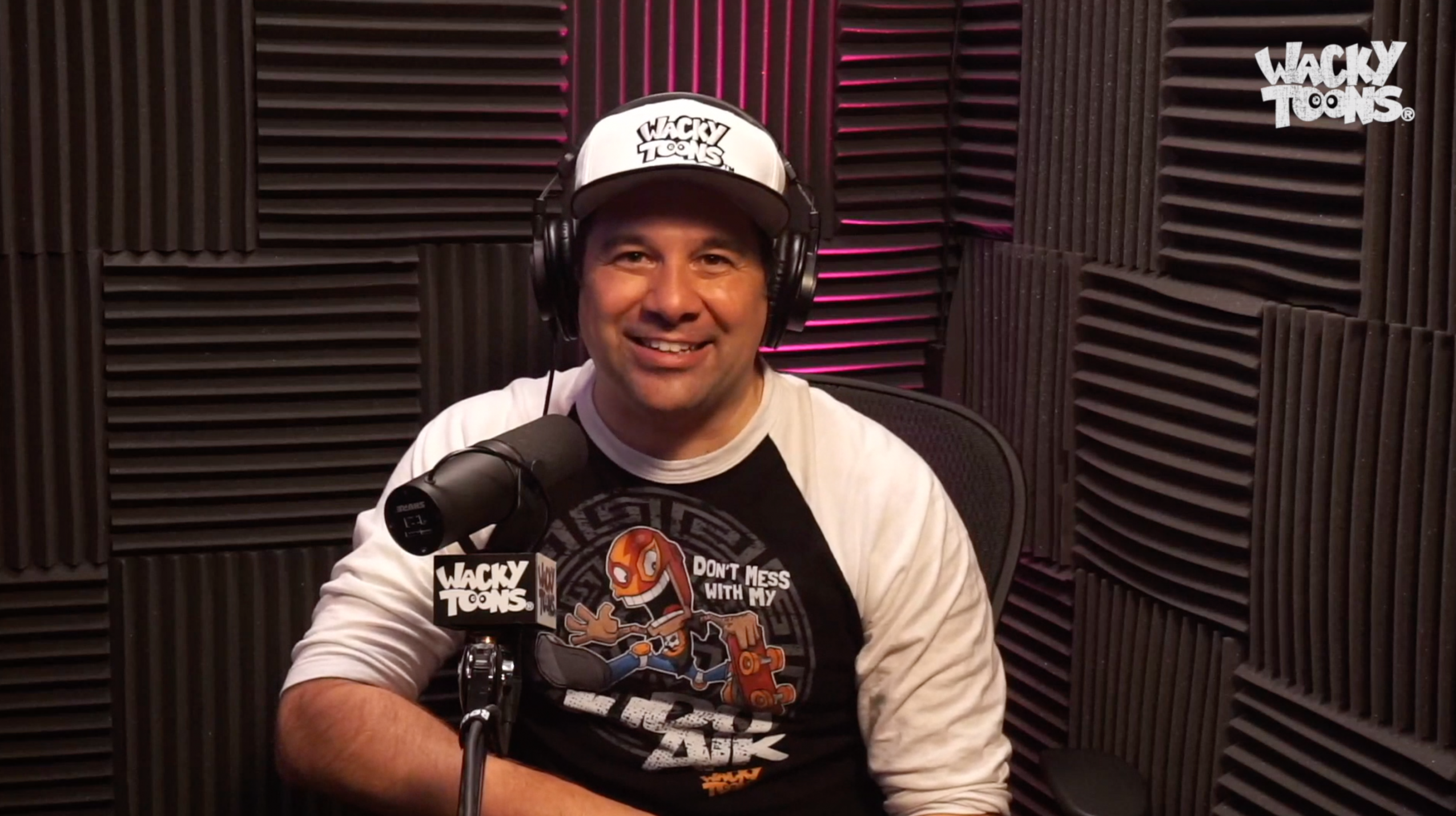 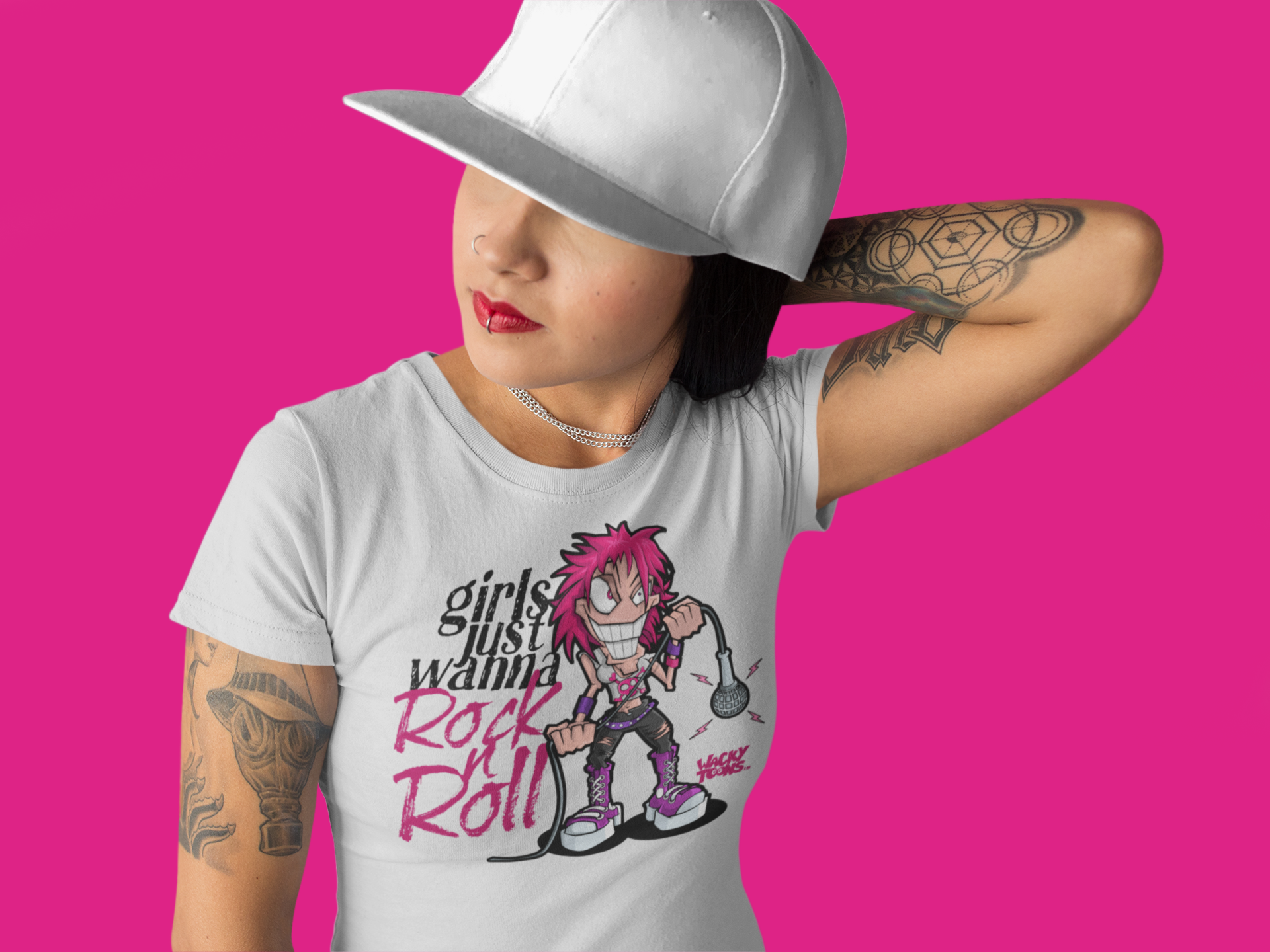 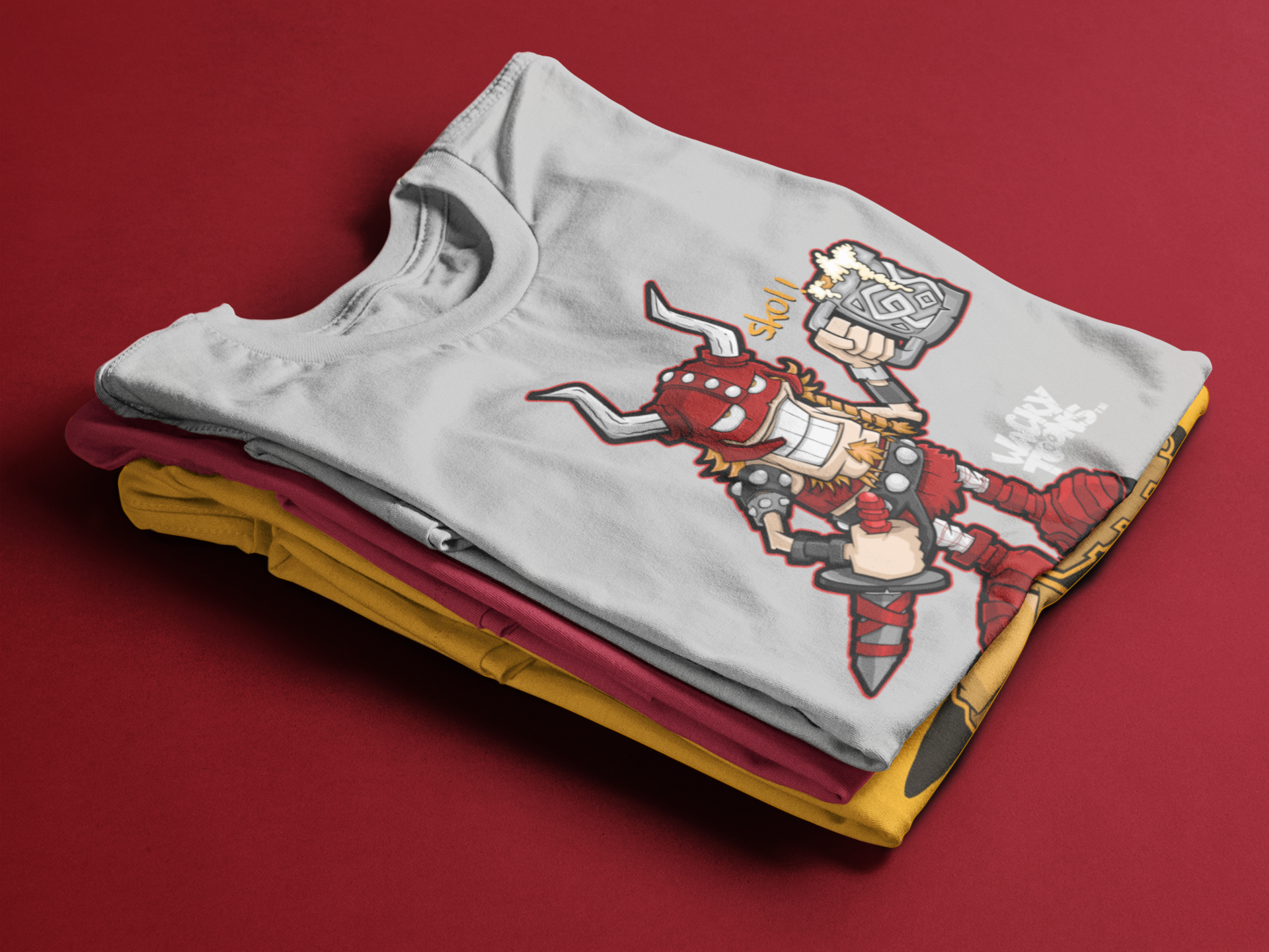 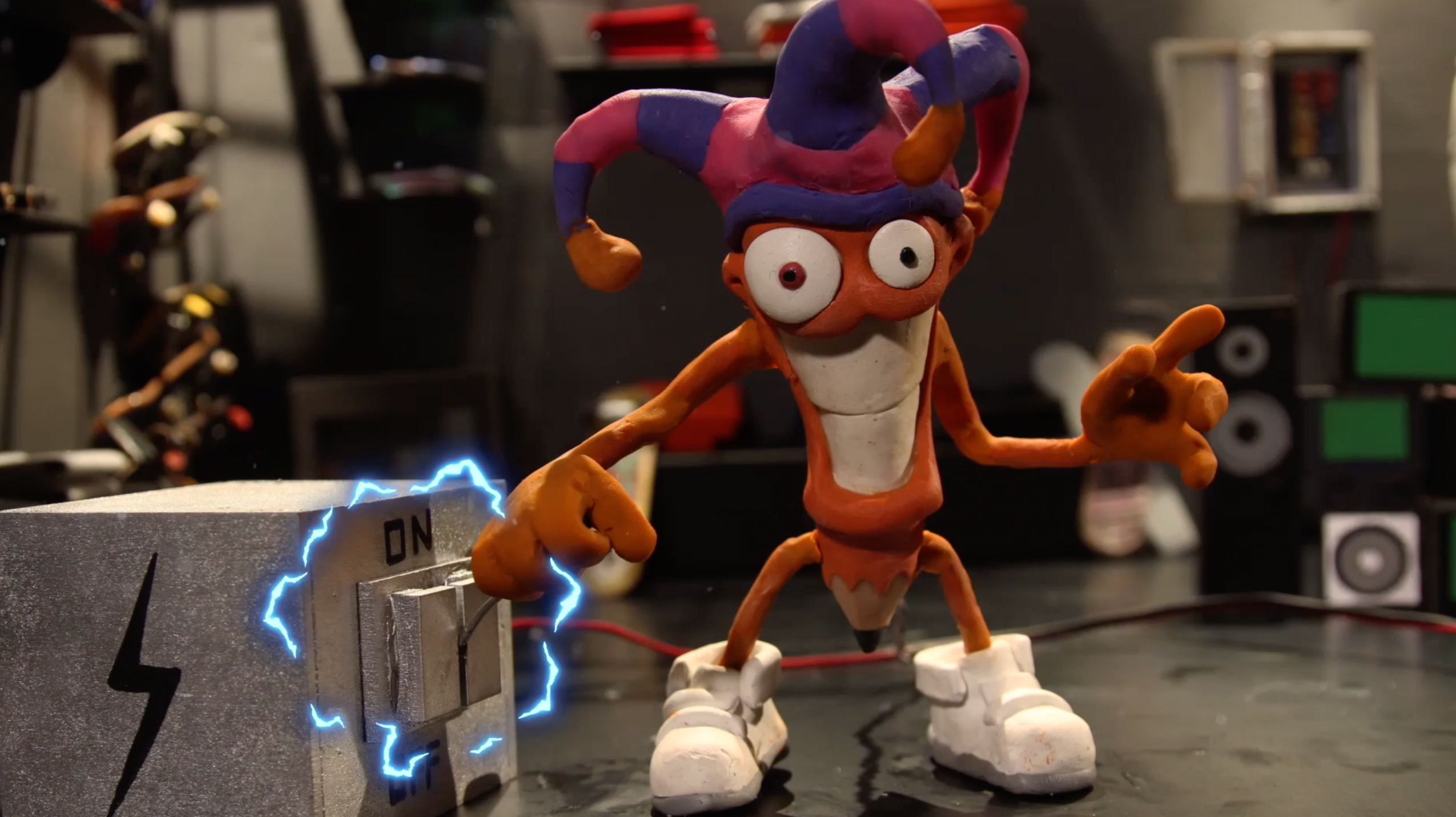 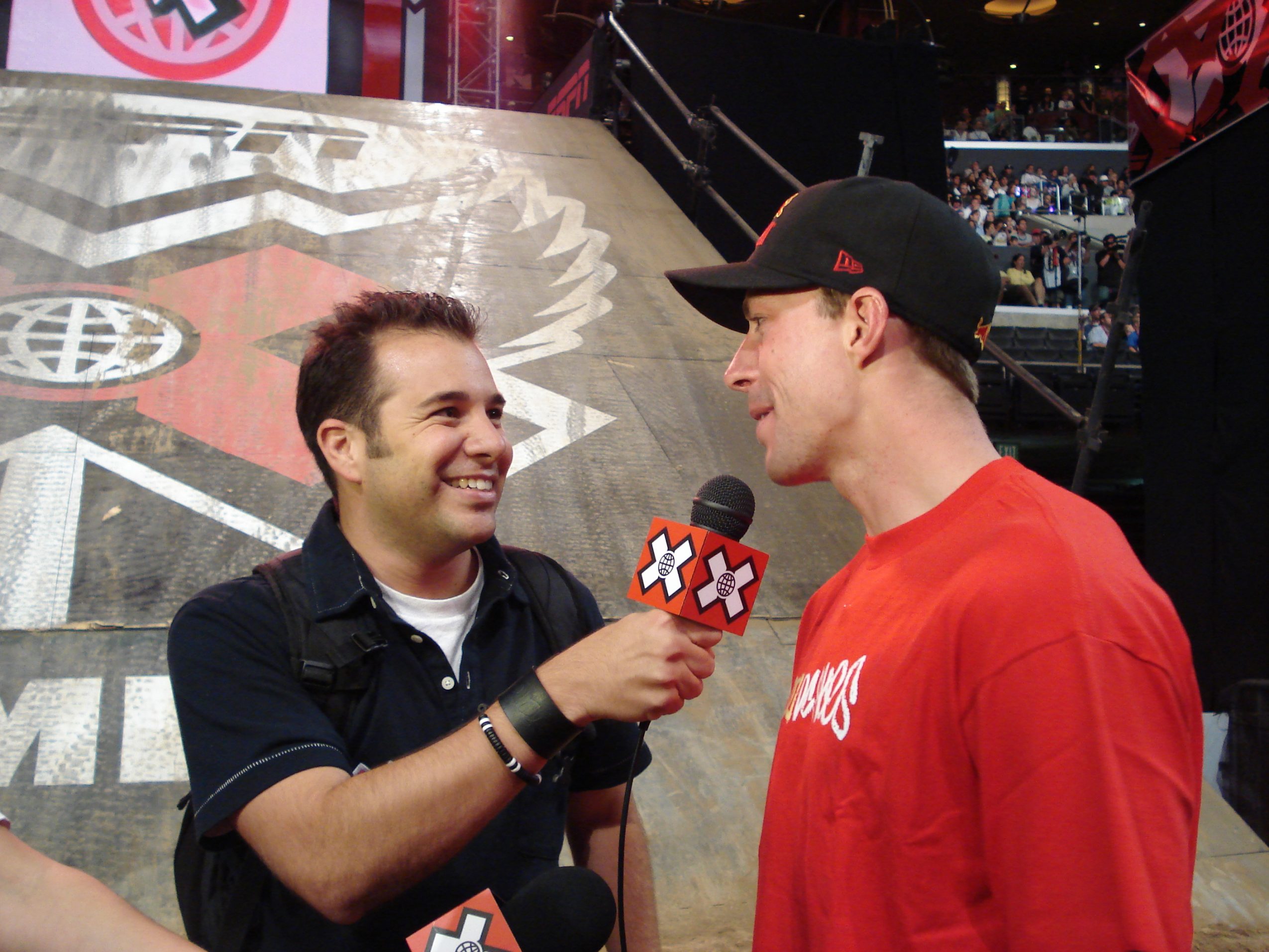 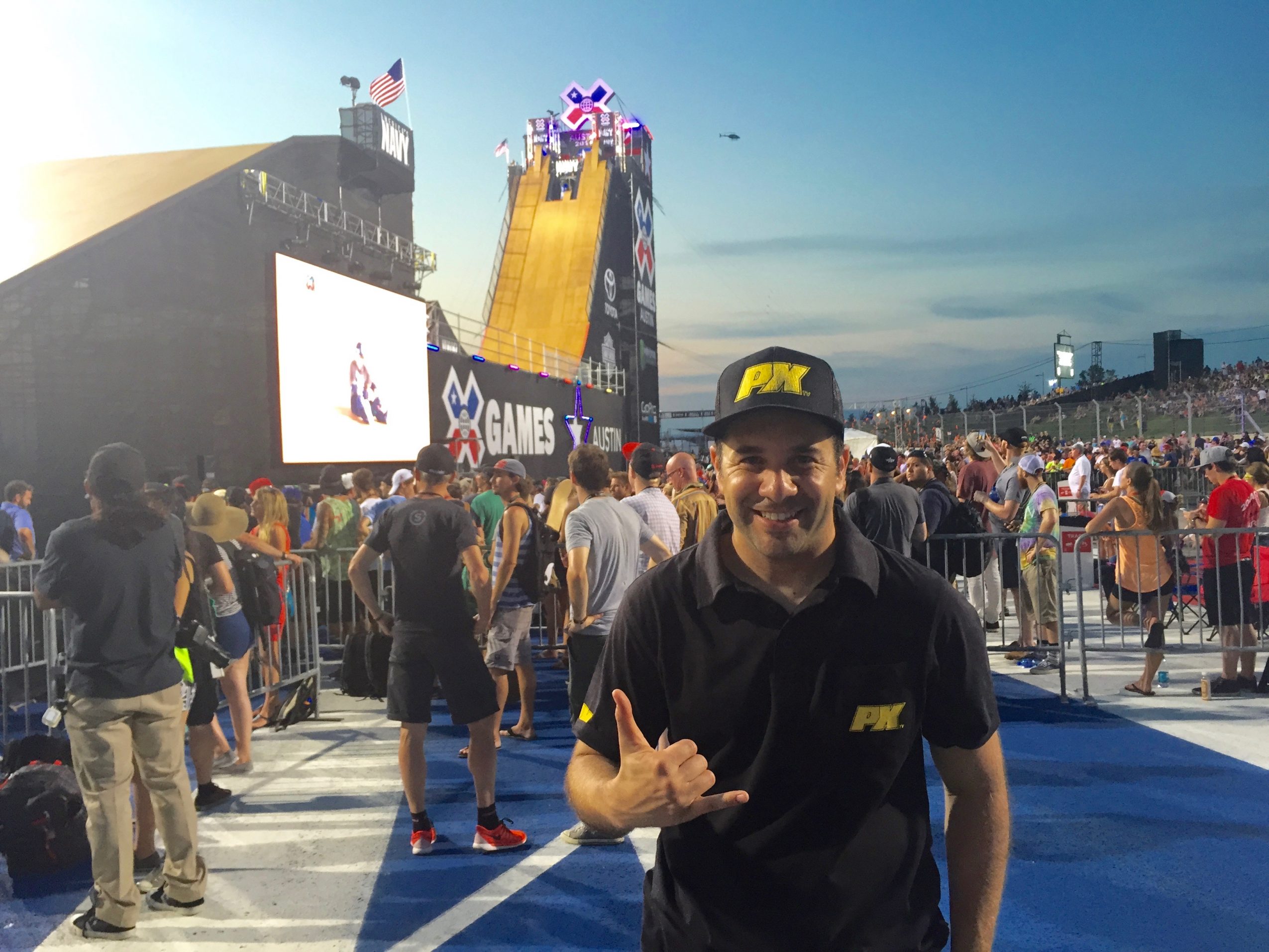 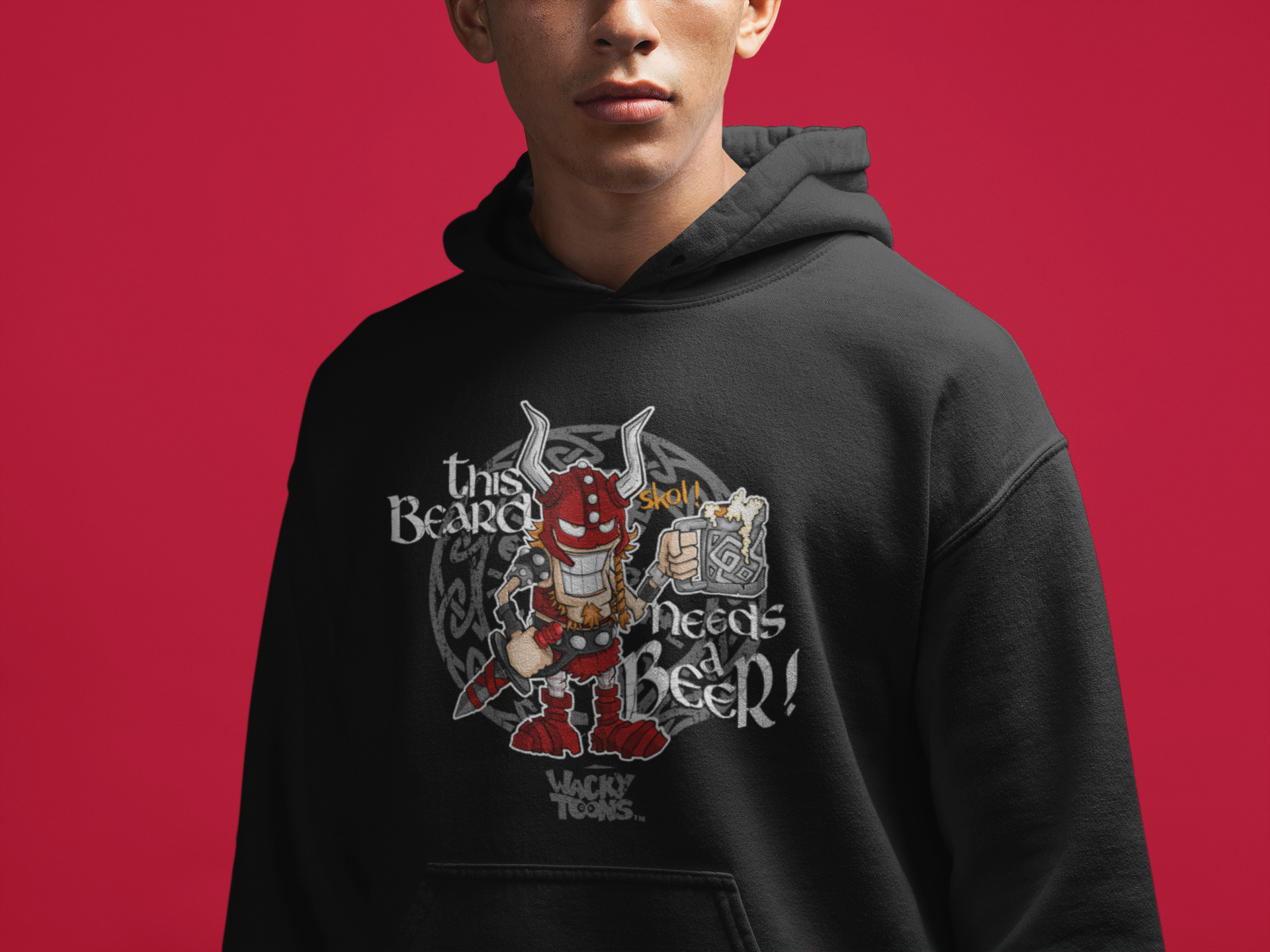 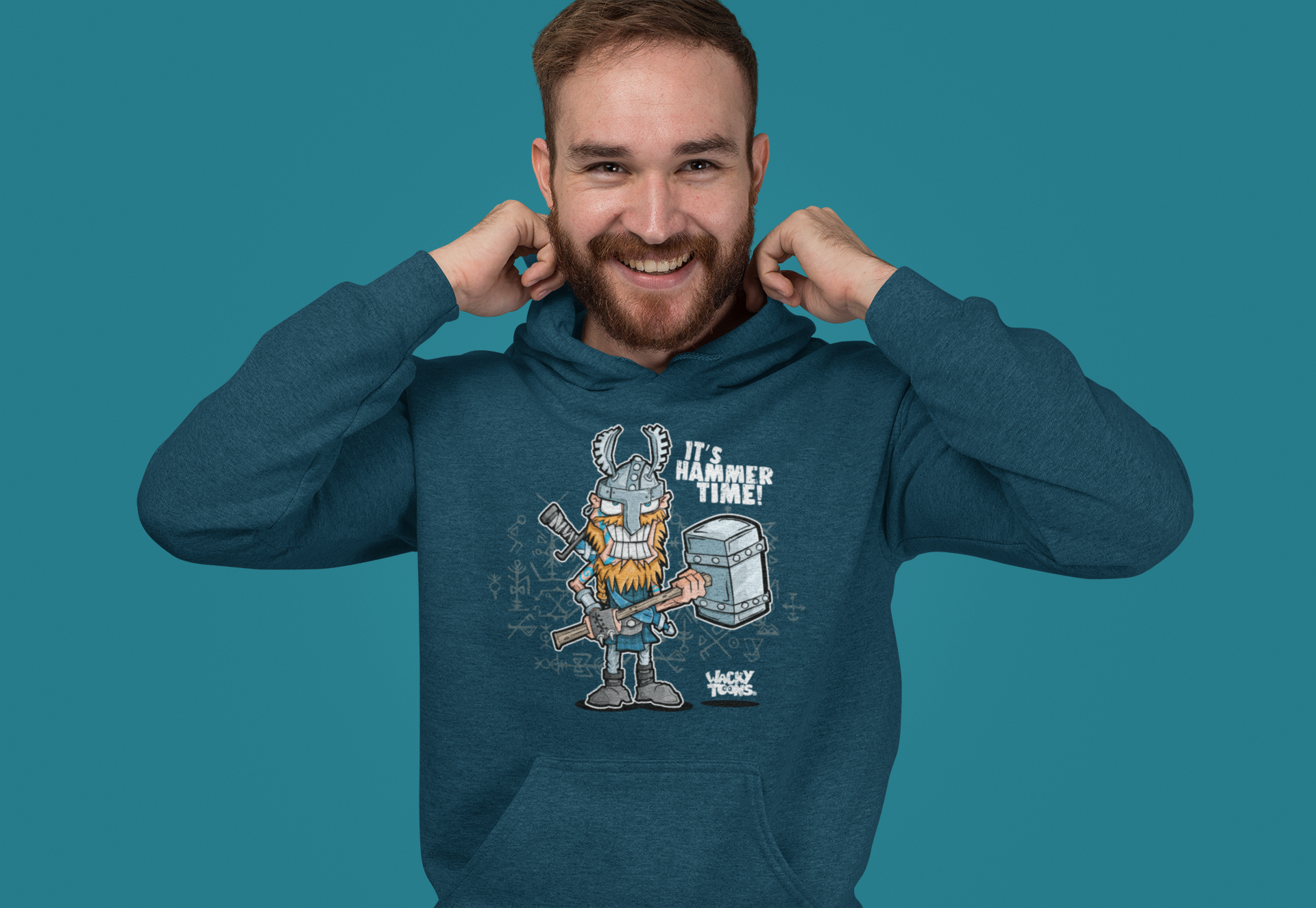 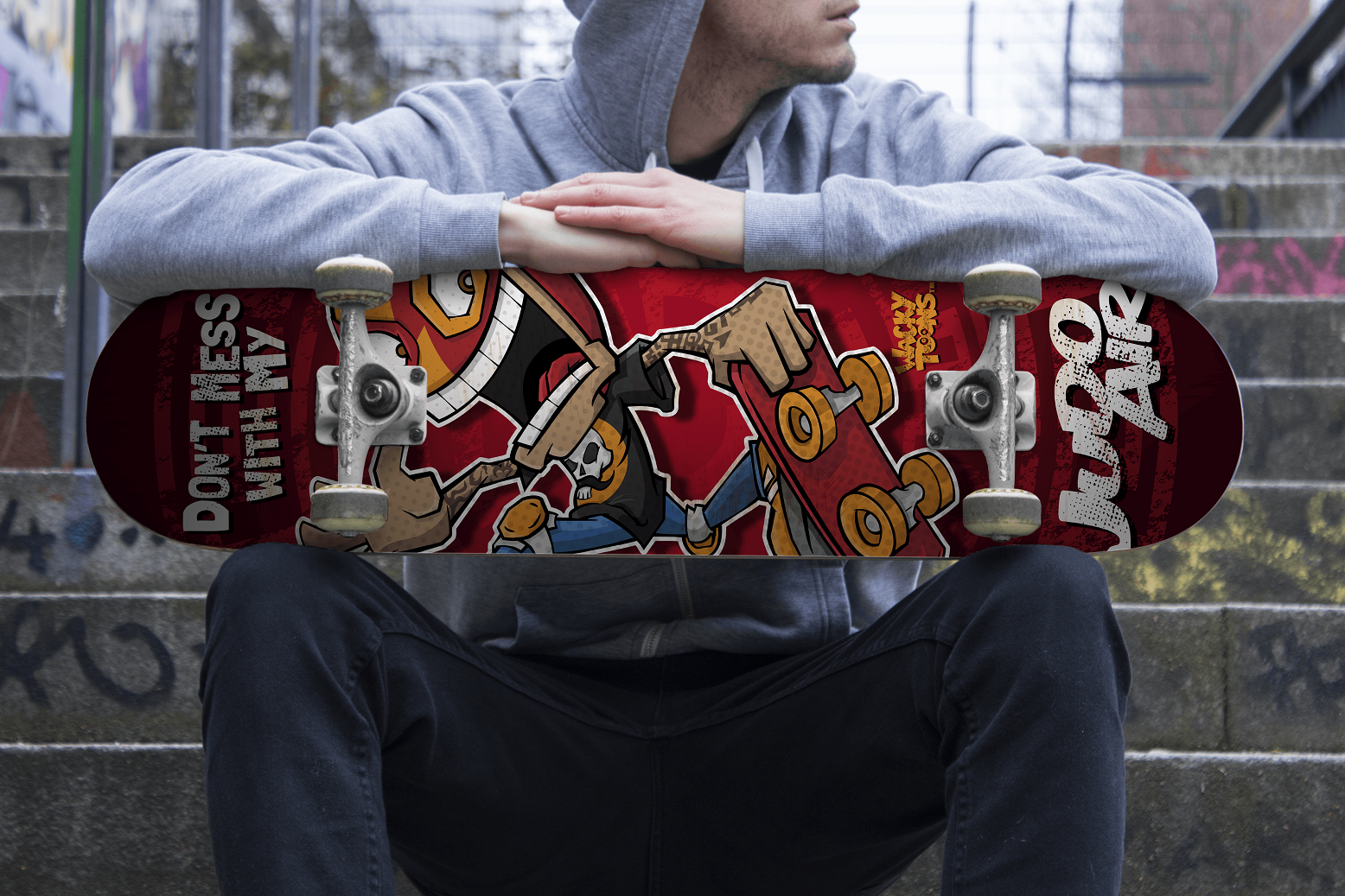 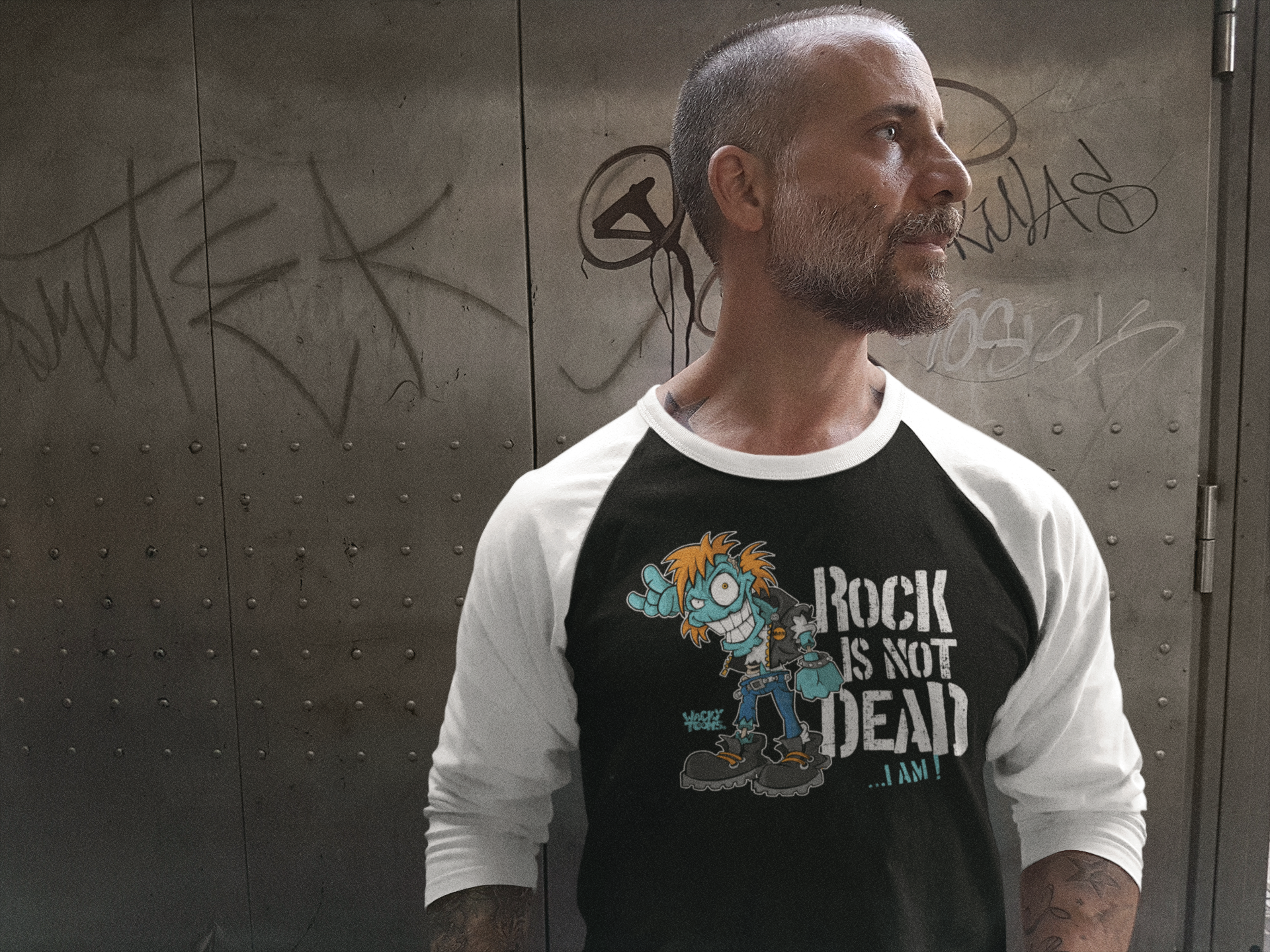 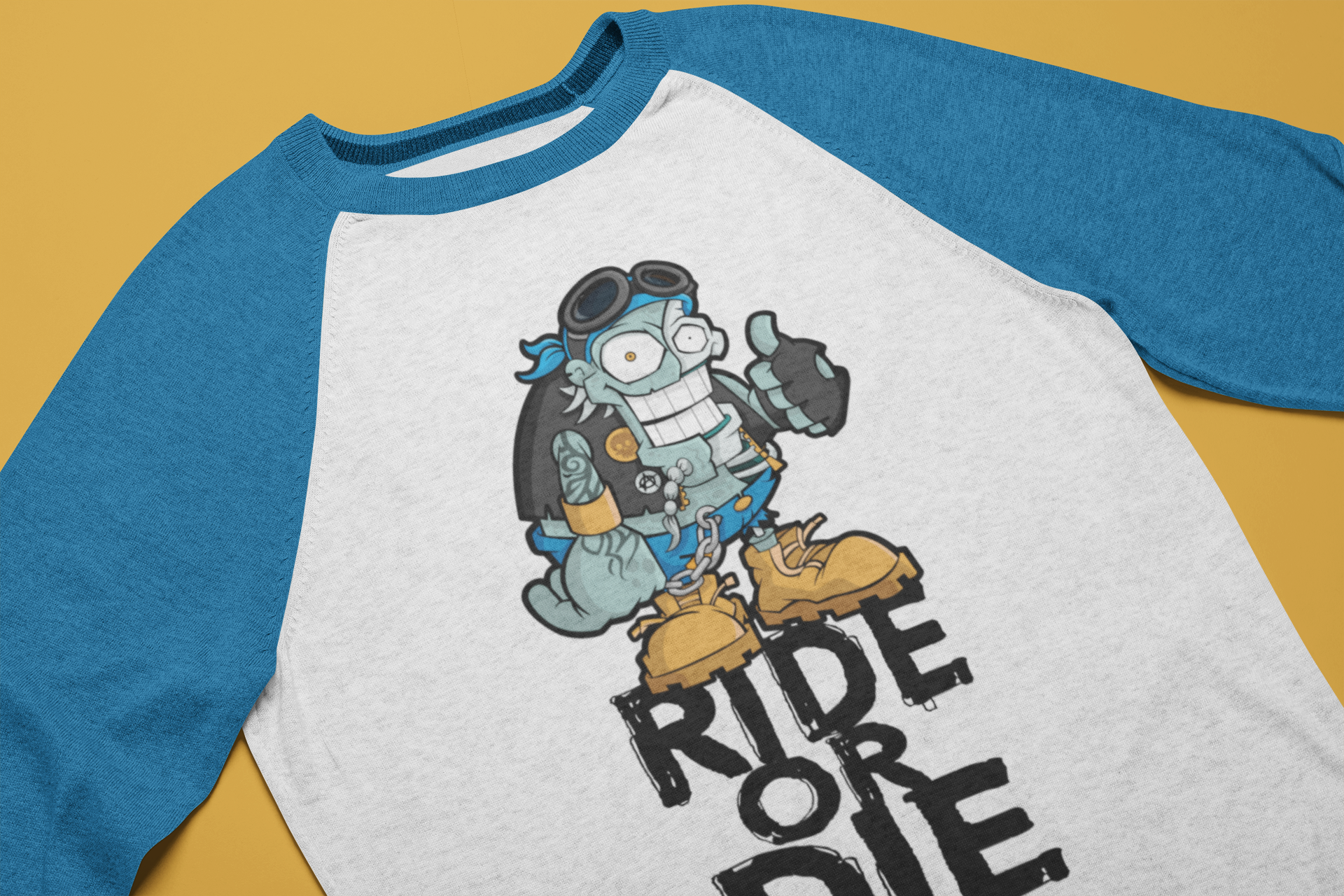 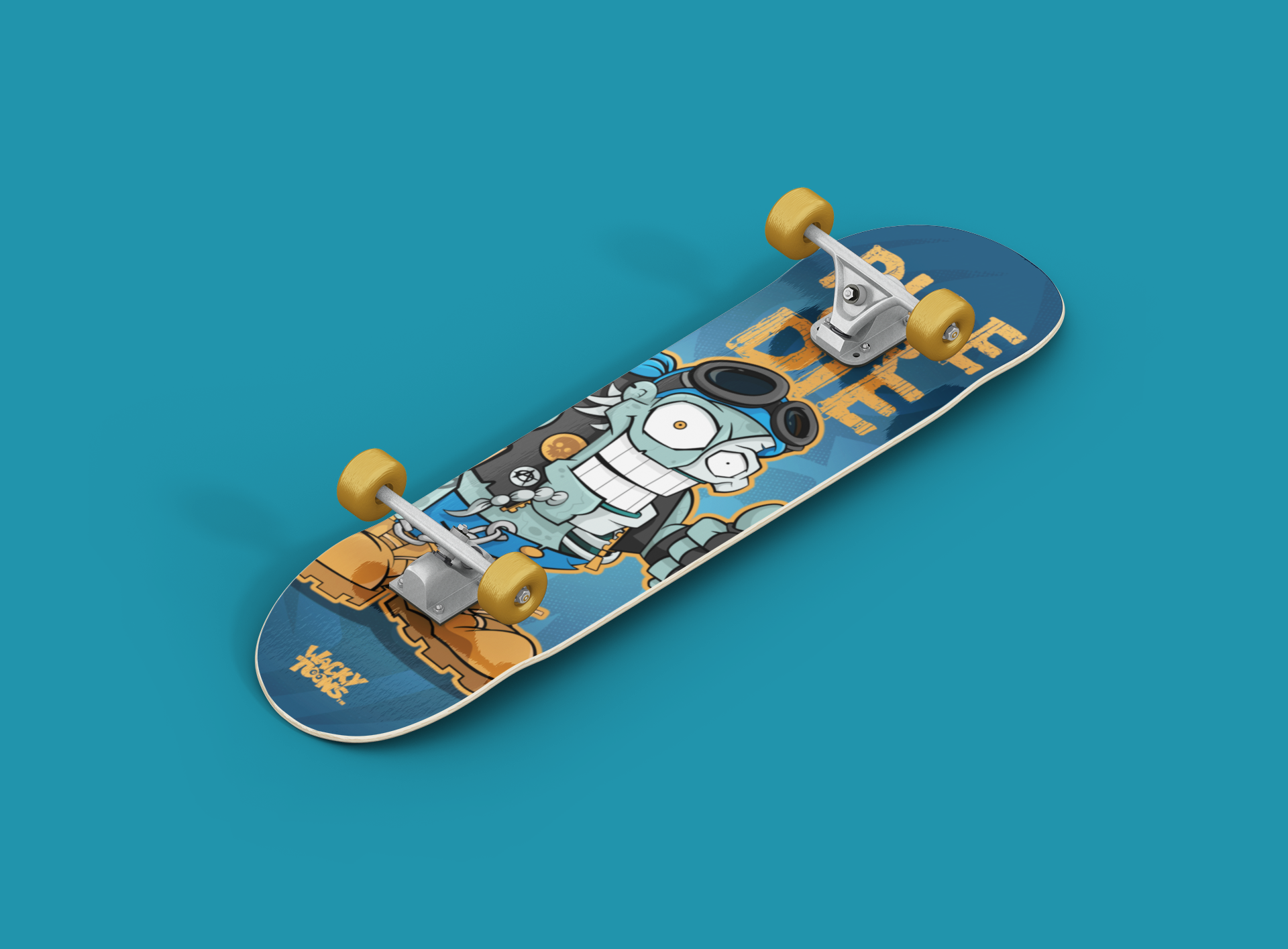